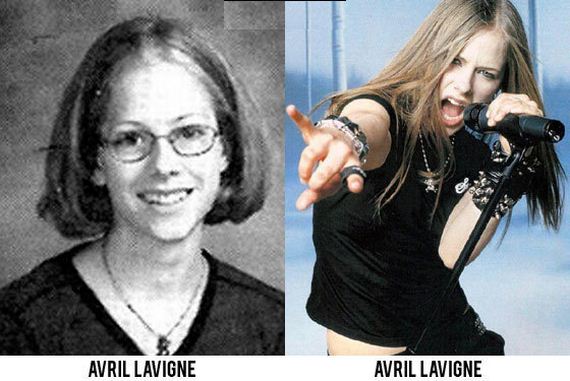 Age in Reverse
She somehow managed to make herself look younger. It’s like she was born a put-together, mature librarian and she’s aged in reverse to an eyeliner-loving skater kid.

Turning to Turner
Before she was Mrs. Turner, Tina’s name was Anna Mae. She was an adorable teen with a powerful voice who probably had no idea she’d grow up to be a total rockstar some day. 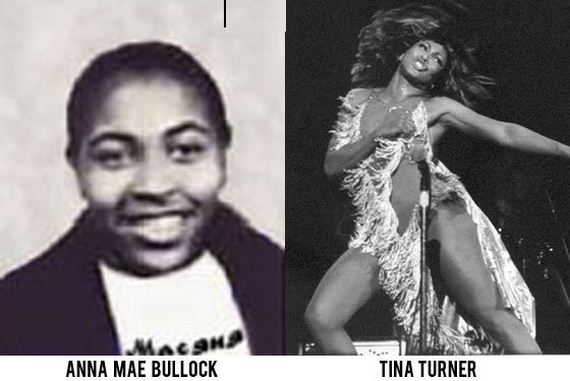 Lol’ Jonathan Mortimer
He probably still looks exactly like he did in high school. We’ll just never know because now he’s got dreadlocks and he never takes off those glasses. 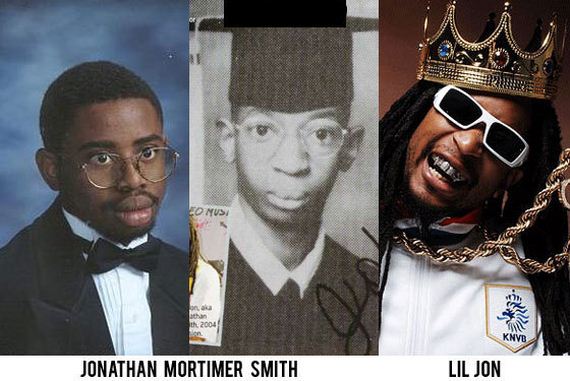 Ultimate Transformation
How does one go from mild-mannered Chaim Witz to rockstar Gene Simmons? This one might be worth reading a biography over. 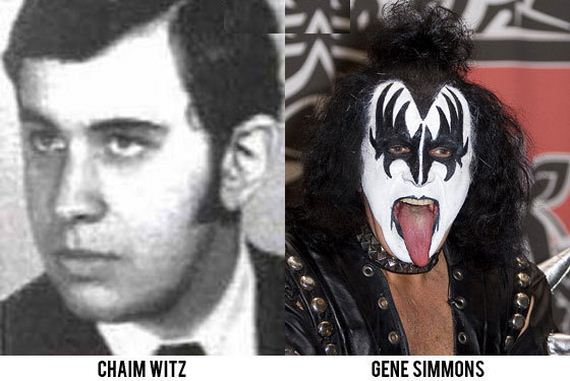 Easier Said
People speculate his unique mouth shape comes from plastic surgery but that’s looking like a myth. He was smart to pick a simpler stage name. Steven Tallarico doesn’t exactly roll off the tongue. 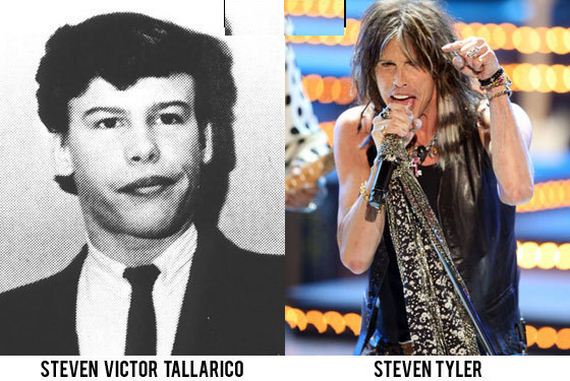 Gawky Teen
Well, it looks like little Marshall grew into his looks. Even though he’s looking tough now, he still seems like somebody fun to hang out with. 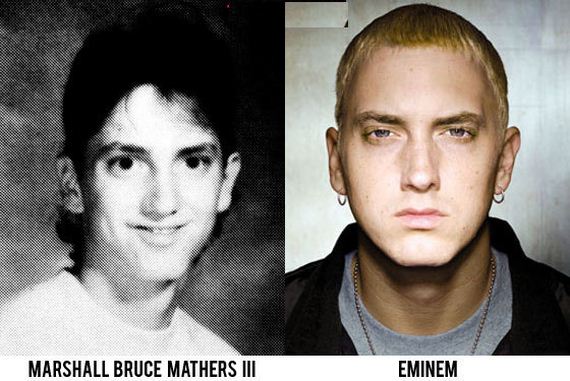 Before the Makeup
It seems Marilyn Manson just looked like your average awkward teenager when he was in high school. You can hardly recognize him without the weird contacts. 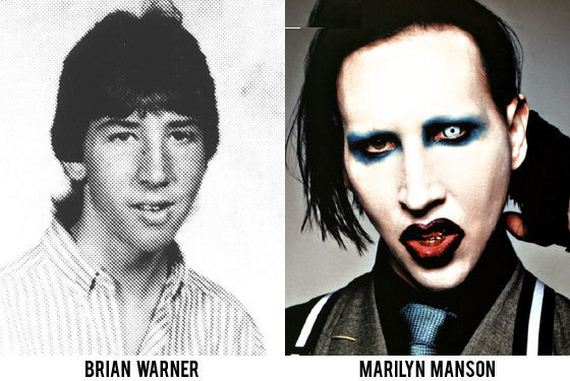 Pre-Glam Days
Madonna is no stranger to reinvention. She seems to look different with each decade so it should be no surprise that her yearbook photo is almost unrecognizable. 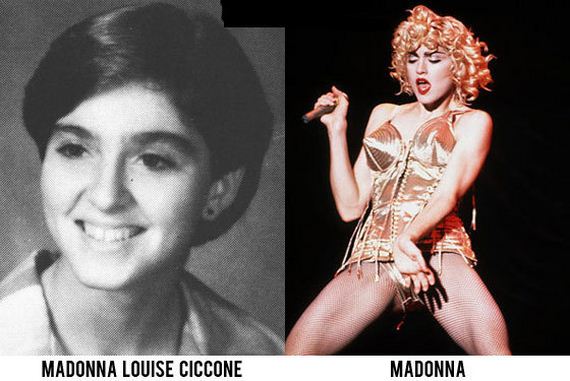 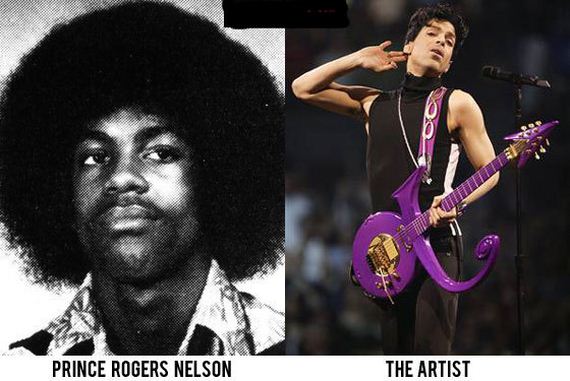 Mr. Combs
Who would have guessed that little Benji looked anything like this? Honestly, he might have been cuter before… 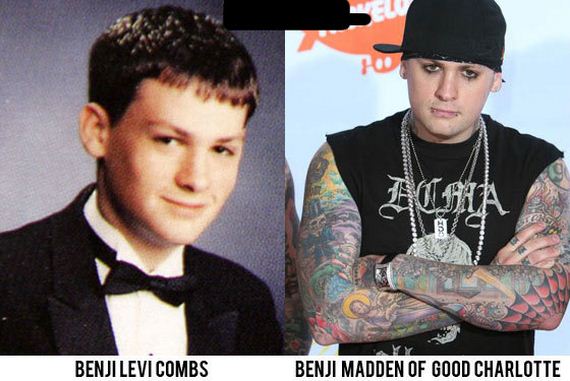