You Would Think This Is Just Random Computer Parts At First. But What This Guy Built Is AWESOME. 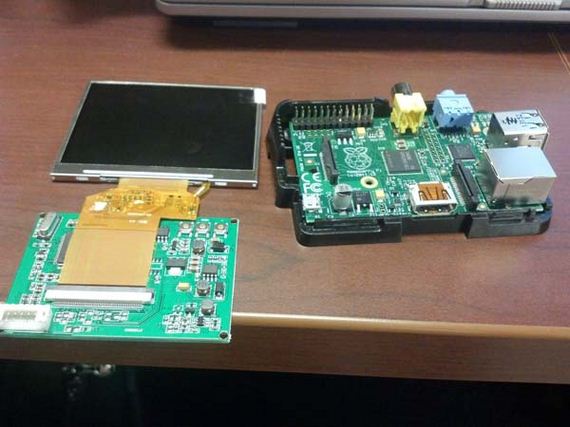 That’s why one brilliant Reddit user decided to build his very own, hand-held arcade game. It’s adorable, it’s functional, and I need one. Right now.

If you were alive during the 1980s, then you’ll know how awesome arcade games used to be. Classic games like Pac-Man, Missile Command, Berzerk and Defender were all epic. Not only that, but countless other arcade games were developed in time. They were simpler than modern games like Guitar Hero or Dance, Dance, Revolution, but they were still highly addictive. The sheer nostalgia of hearing the sound effects may be enough to sweep you off your feet. 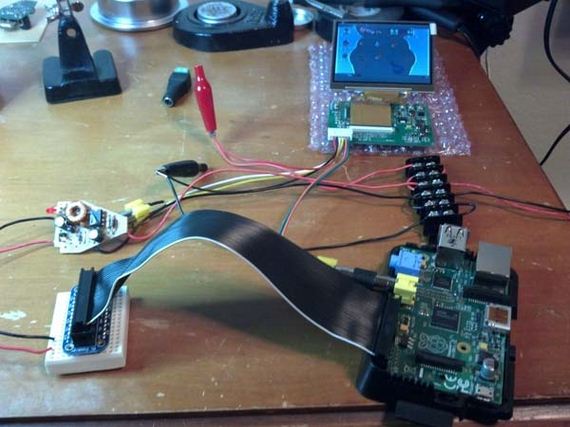 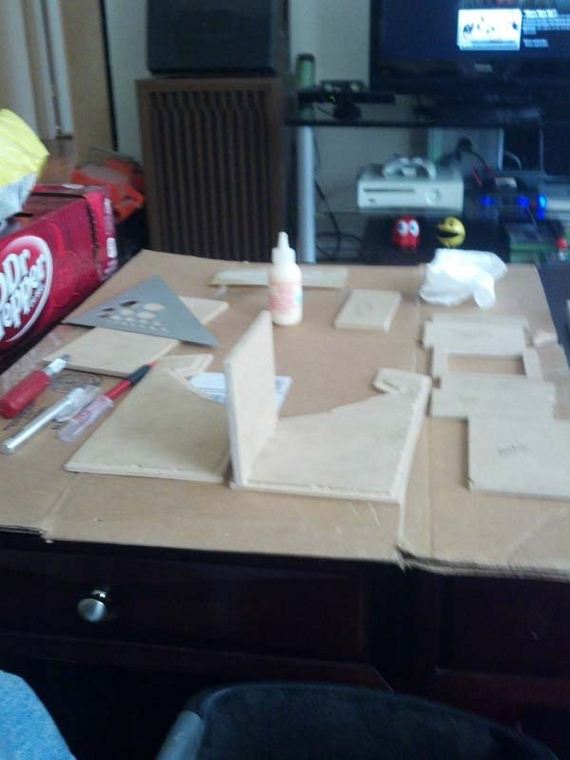 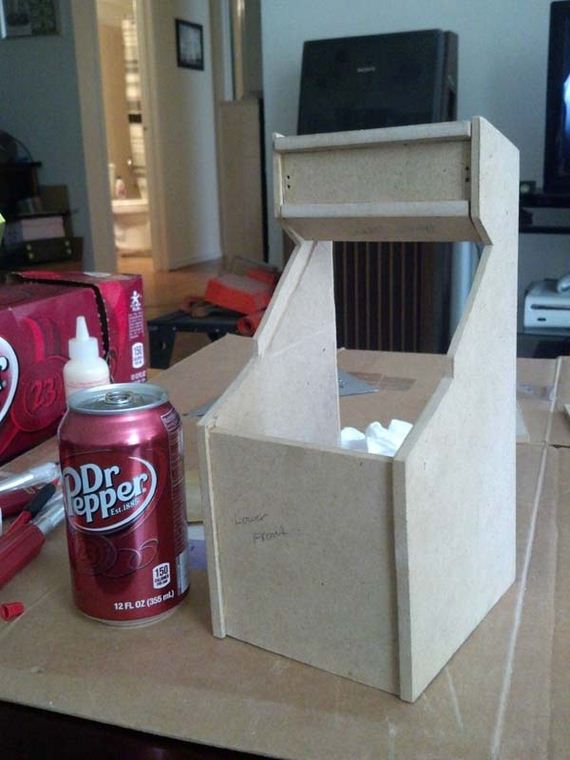 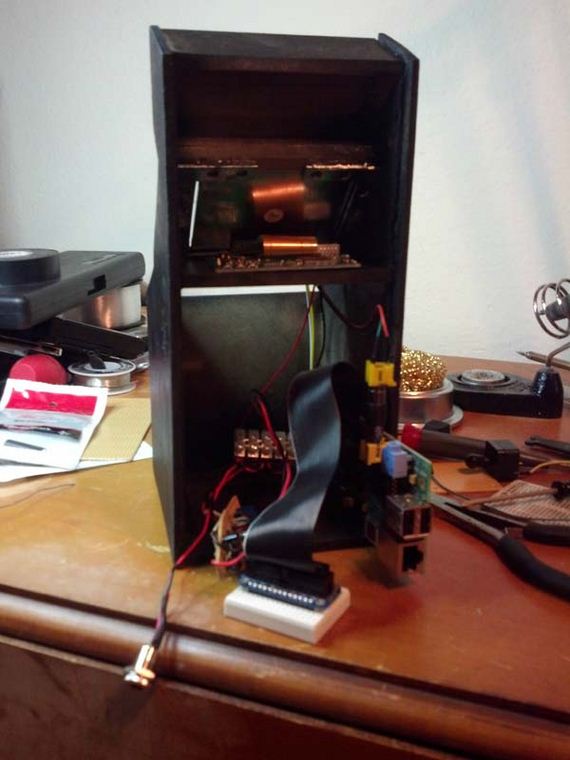 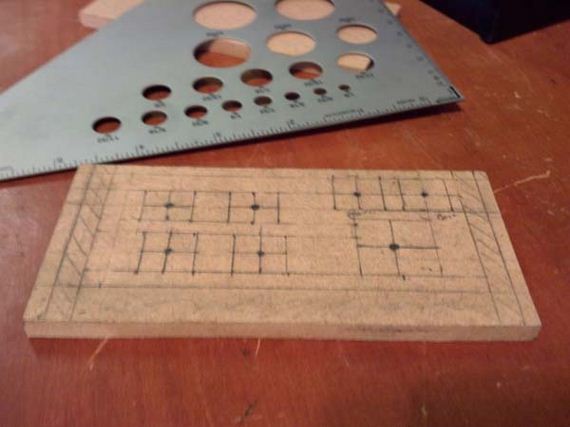 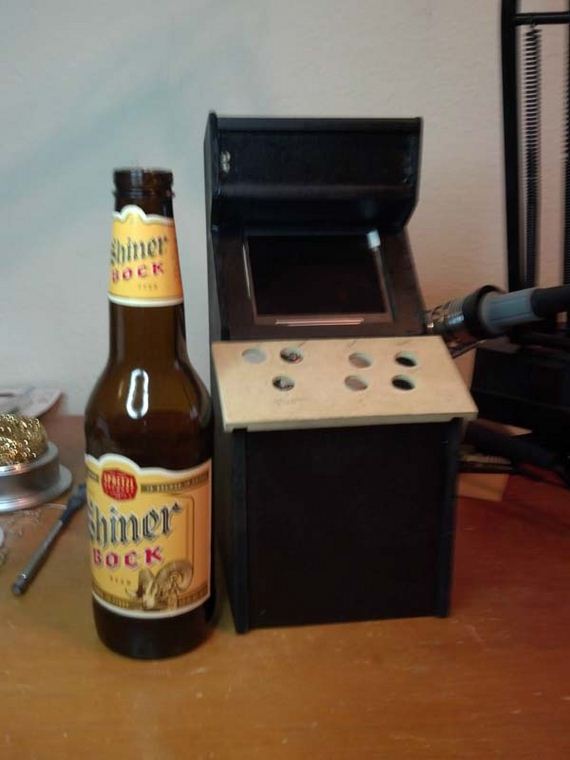 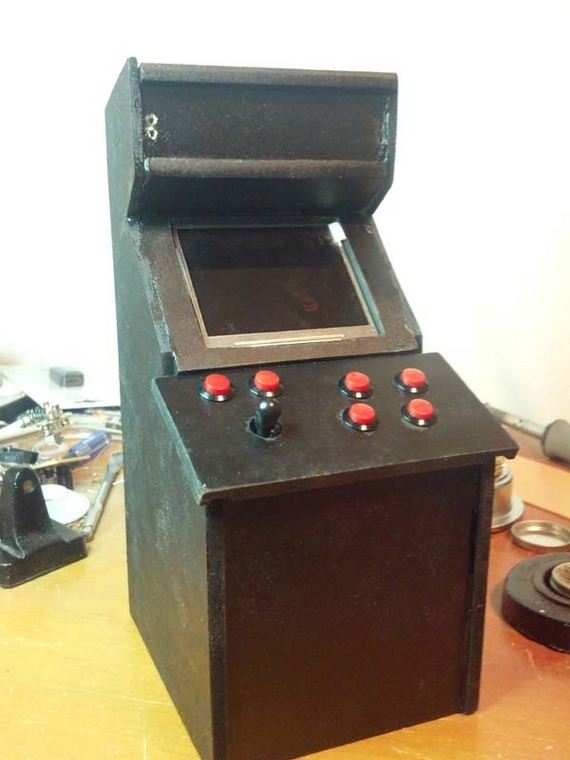 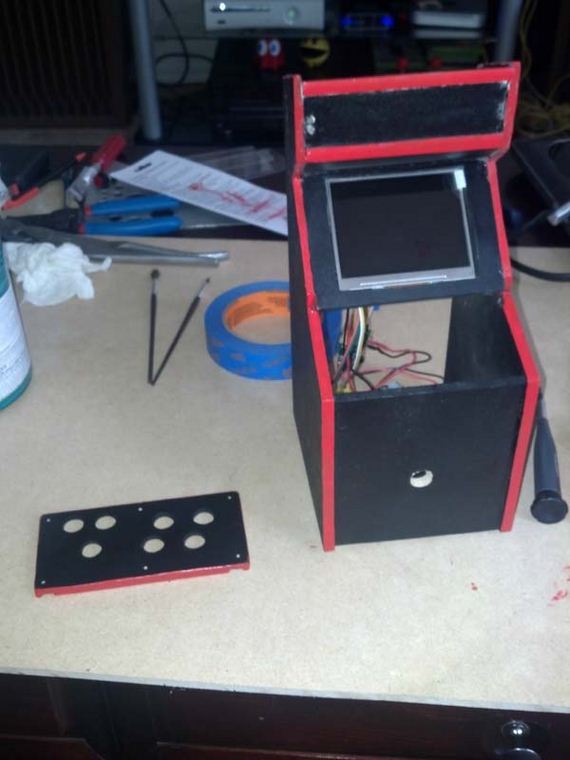 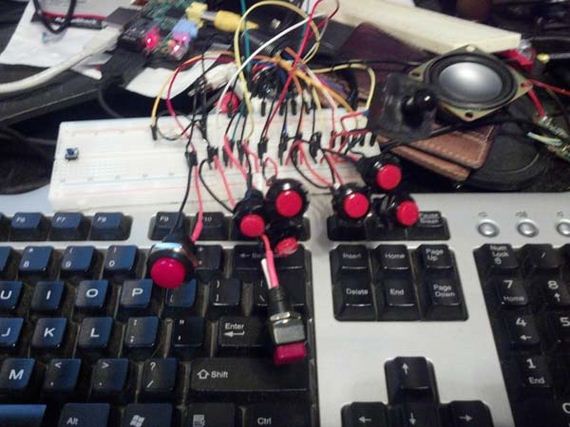 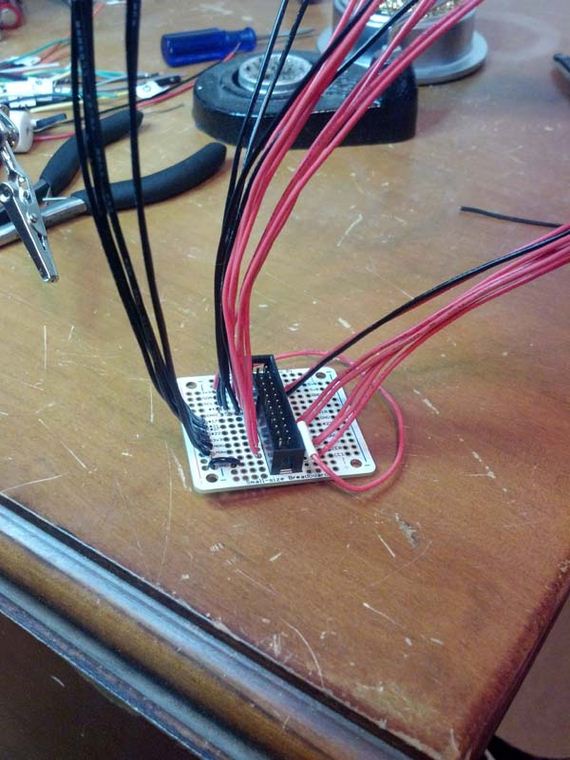 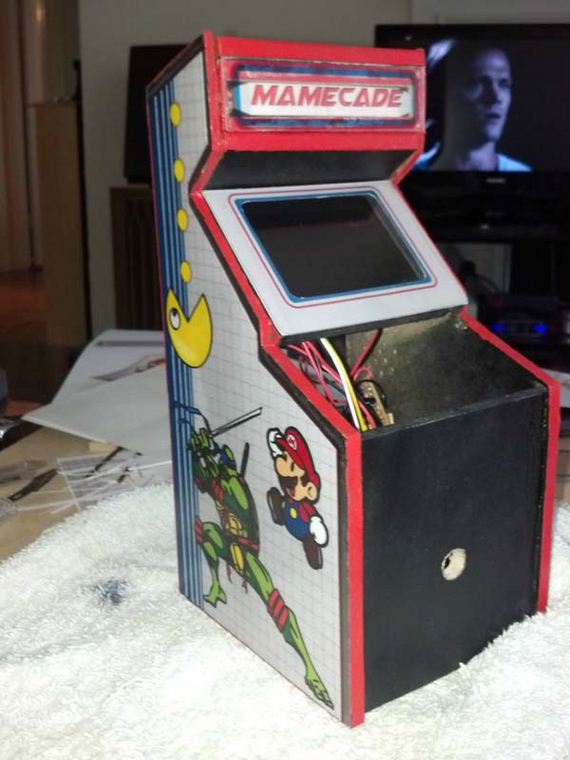 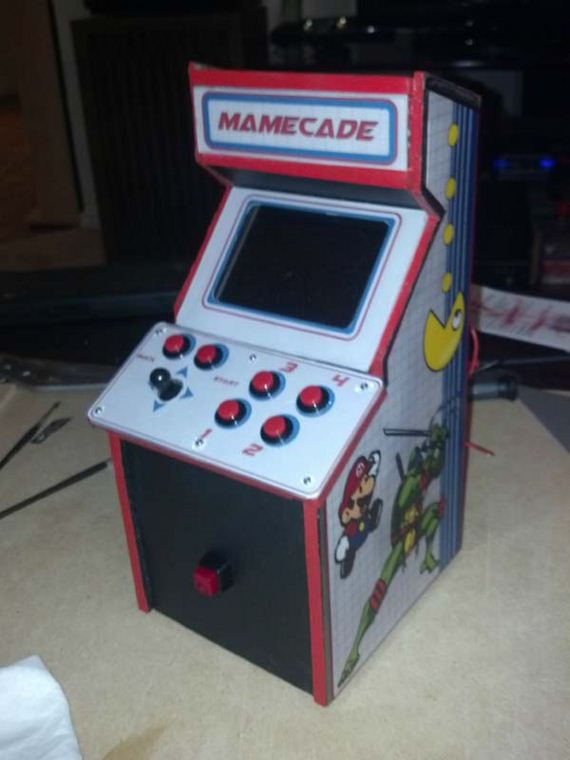 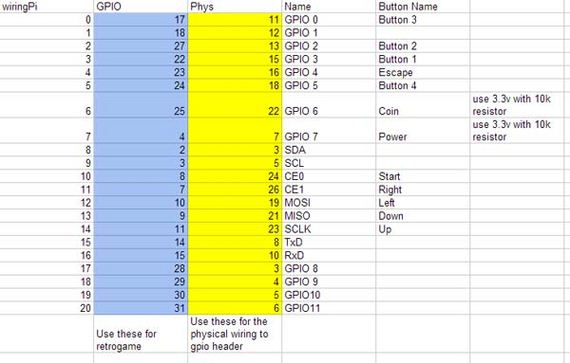 Watch the video below to see his creation in action:

The “mame4all” software he currently has running on this tiny machine supports about 2,100 games in the current build. That means there are literally thousands of classic arcade games to be played on that tiny standup machine. I’m drooling.
Previous Animals Are Better Than People. Here Are 15 Unusual Examples Of Adorable Proof.
Next Cat Owners Will Understand