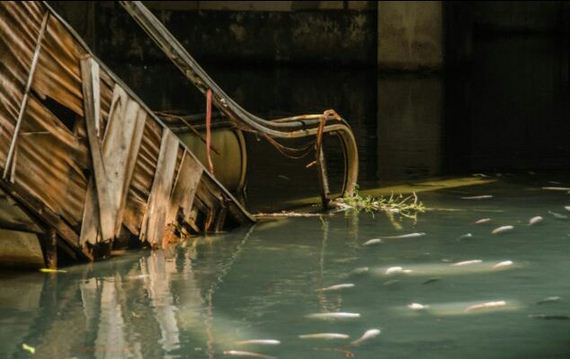 The hustle and bustle of shoppers has been replaced by the quiet slashing of fish looking for food.

The New World Mall located in Bangkok, Thailand has been abandoned since 1997. It was forced to close because of building violations. Then in 1999 a fire destroyed the building’s roof, which causes the basement of the structure to flood with rainwater.

The standing water in the empty shopping center quickly became a breeding ground for mosquitoes. As a way to combat the pests, locals introduced koi fish to the murky waters. Not only did the fish take care of the bugs, but they took on a life of their own. The result is a now unique, thriving, urban fish habitat where no one expected it.

From the outside the mall looks pretty spooky. 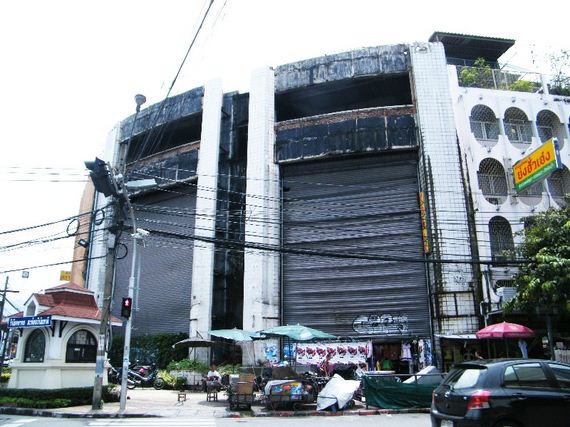 Inside you’ll quickly notice a lot of movement in the water below. 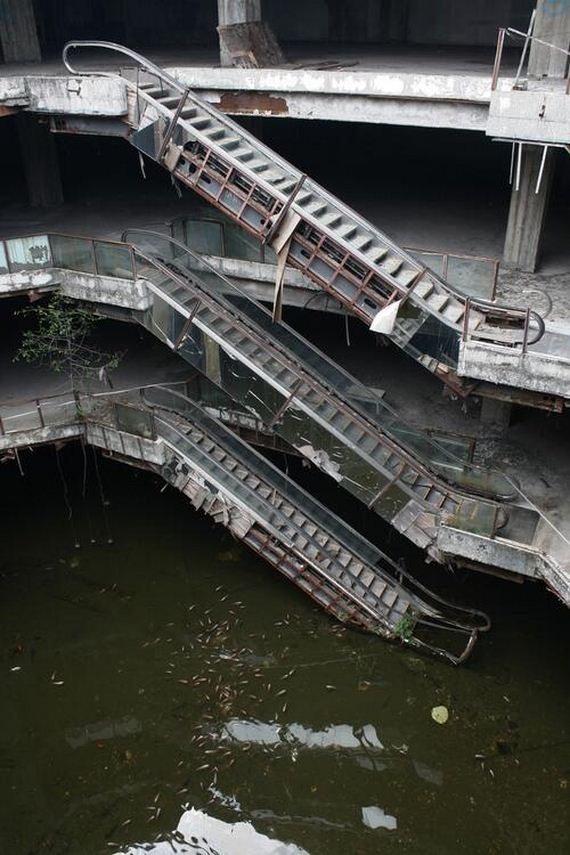 Those are the koi fish introduced to help control the local mosquito population. 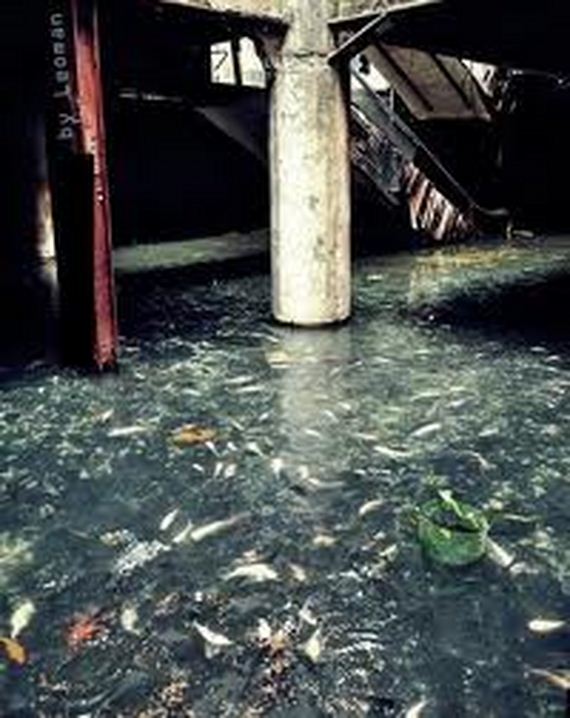 Now the fish have taken on a life of their own. 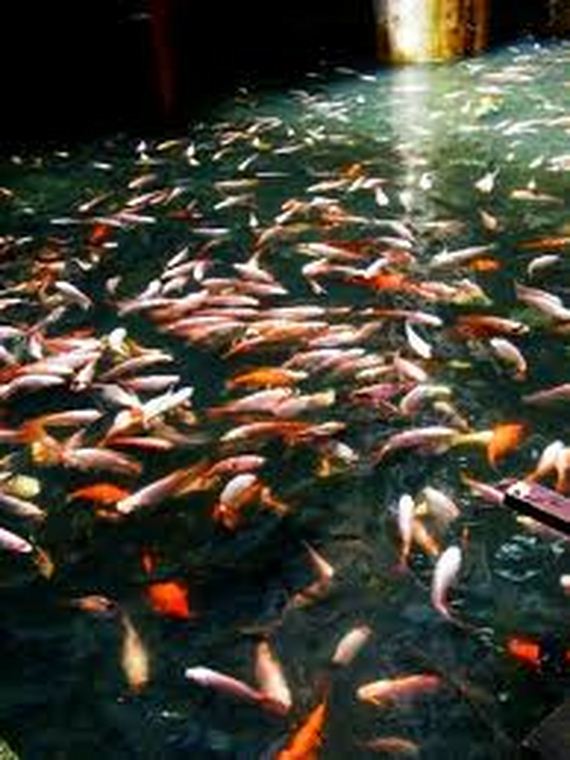 You can buy food from the locals to feed the fish. 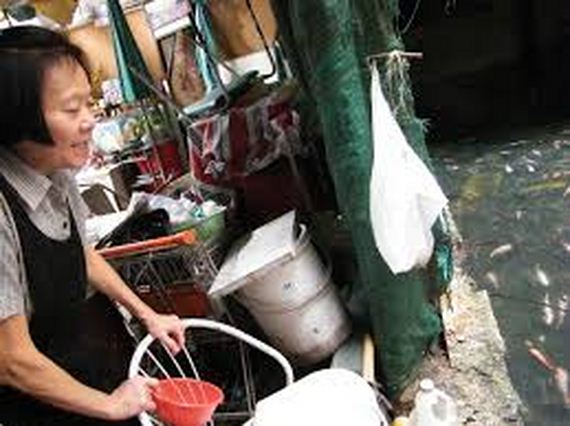 However throwing anything else into the water is not allowed. 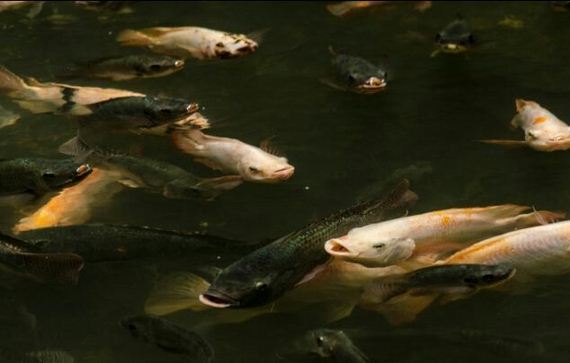 Koi fish are hardy creatures and do well despite the dirty water. 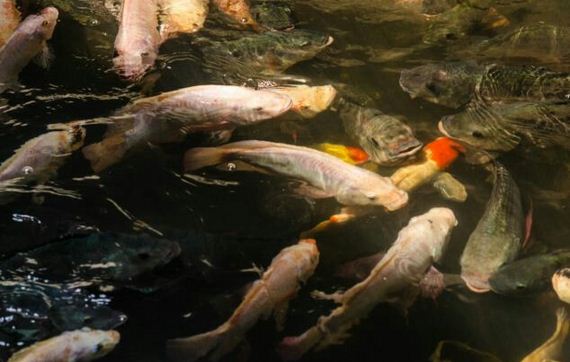 One of the coolest ponds I’ve ever seen. 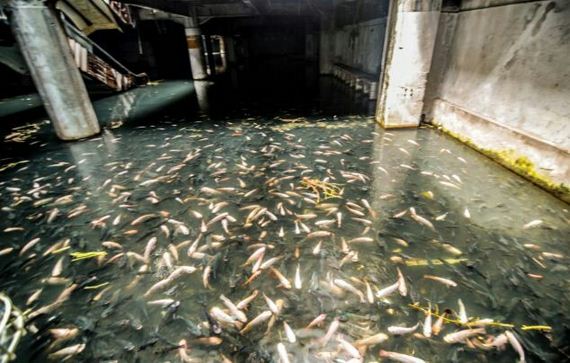 There are now thousands of fish living in these murky waters. 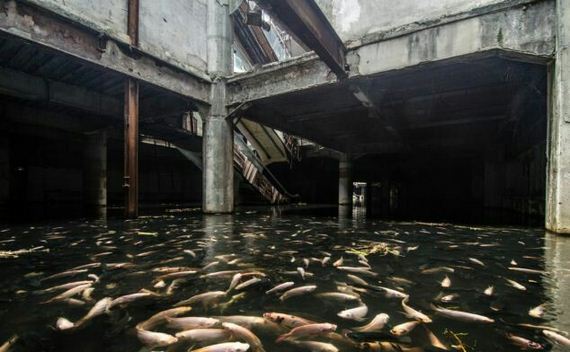 It’s funny how nature always seems to find a way in even the most unexpected places. 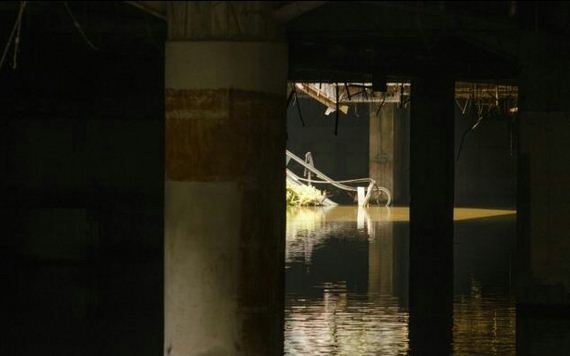 Previous They Asked This Dog If She’s Stupid. Her Reply Is Hysterical… LOL.
Next Here Are The Top Deathbed Regrets. Make Sure You Avoid Making The Same Mistakes.