You’ll Never See These 9 Famous Landmarks The Same Again After This. Mind = Blown 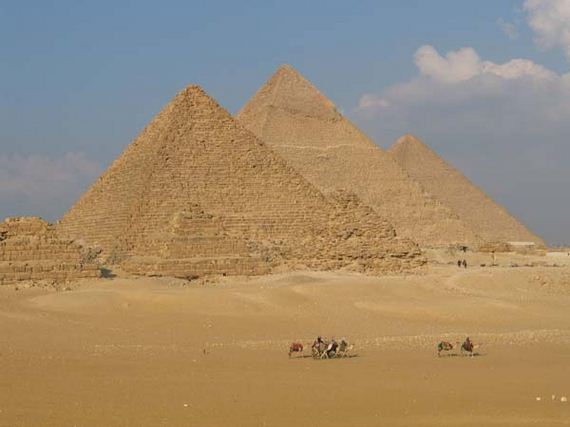 Example #1: The Great Pyramids of Giza

Stonehenge. The Giza Pyramids. The Taj Mahal. Even if you’ve never seen any of these in person, you probably think that you pretty much know what they look like. I hate to burst your bubble, but chances are, you’re wrong.

These famous landmarks are actually hiding some dirty secrets.

… are actually adjacent to a sprawling city. 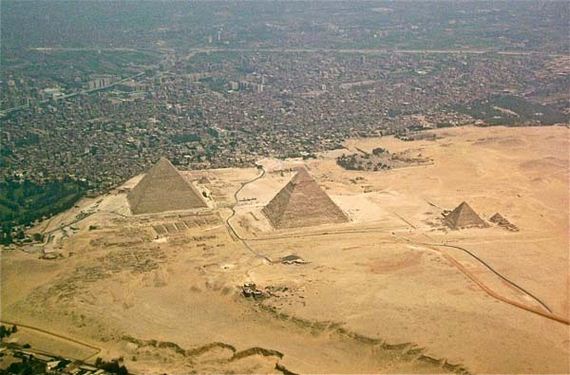 Example #2: The mysterious and beautiful Stonehenge on Salisbury Plain 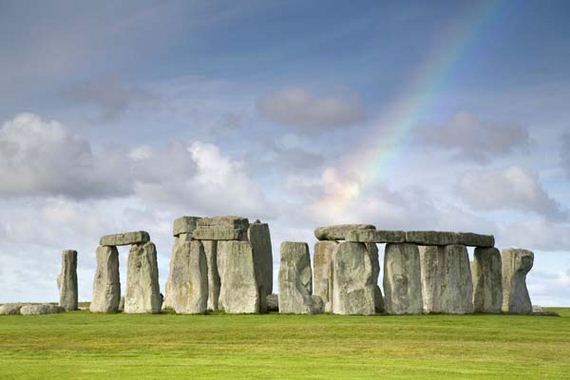 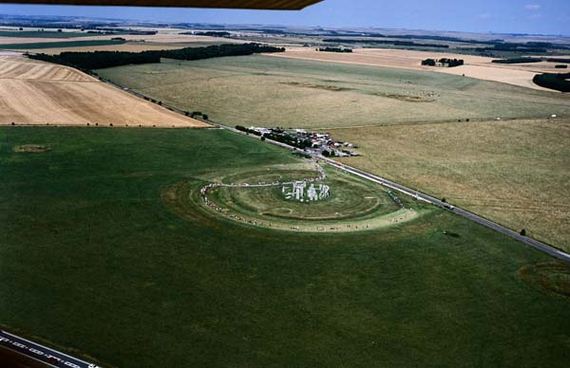 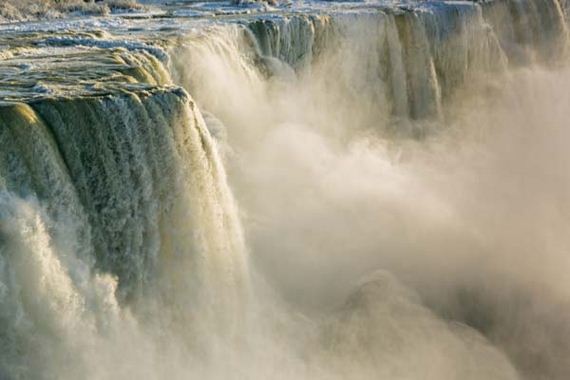 … are surrounded by hotels and casinos. 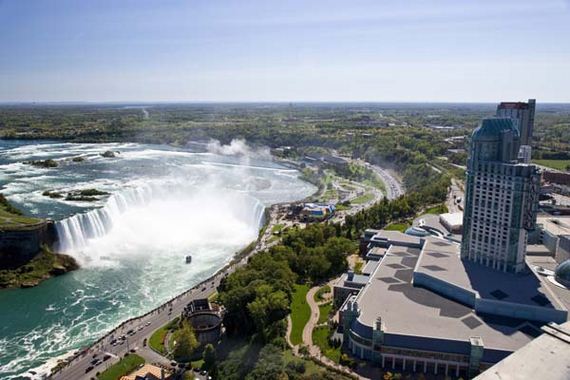 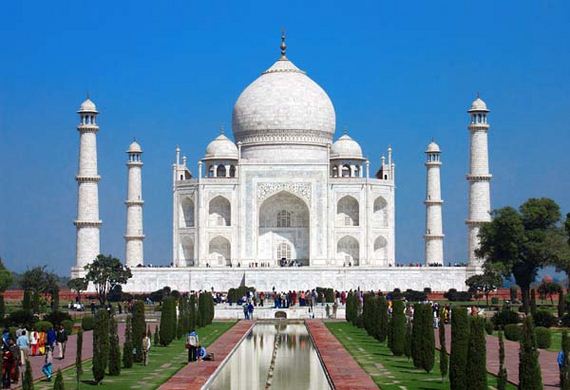 … is next door to some not-so-beautiful landscape. 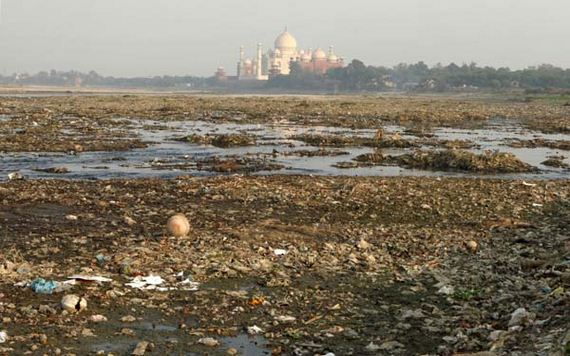 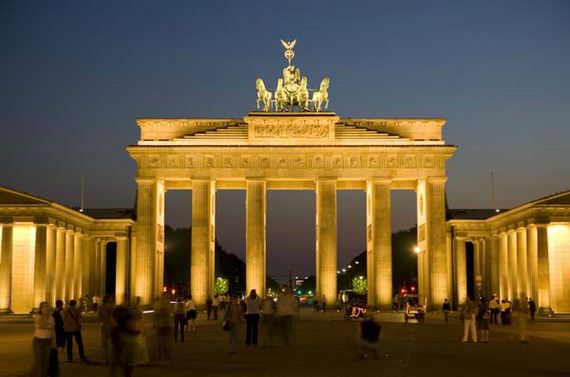 … is dwarfed behind modern buildings in a city. 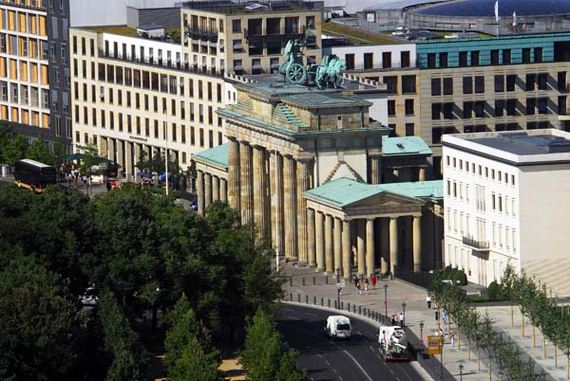 Example #6: The ancient and famous Acropolis 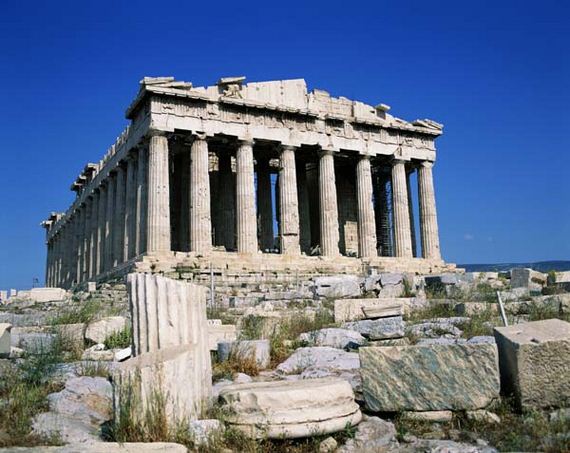 … is surrounded by urban clutter. 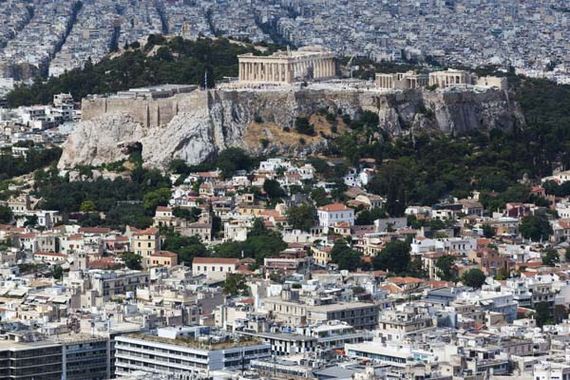 Example #7: The Forbidden City in China 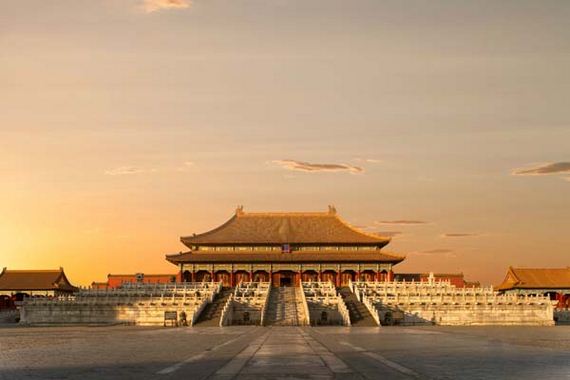 … is just a plaza in the center of Beijing. 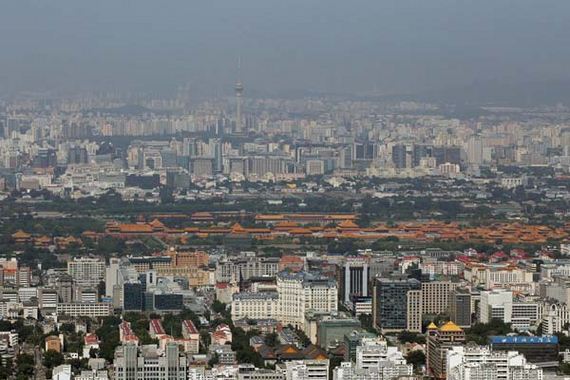 Example #8: The Hollywood sign, a beacon of hope and fame 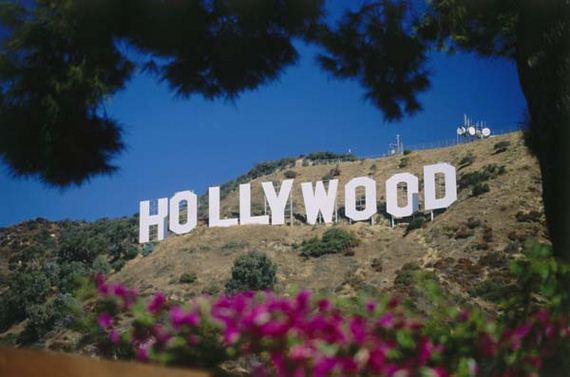 … is really something you don’t see every day, living in LA. 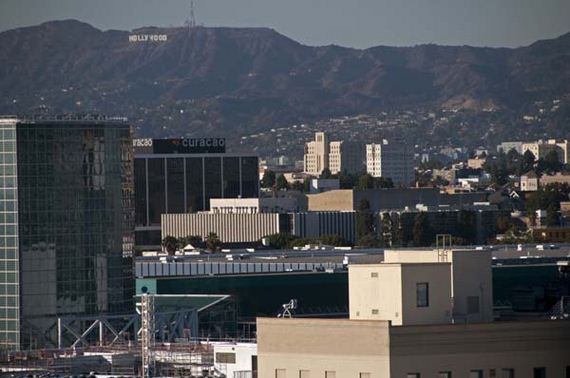 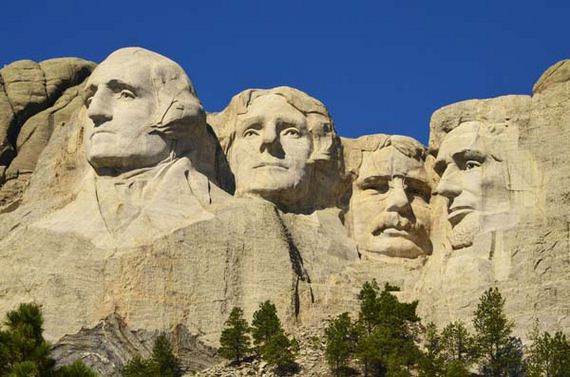 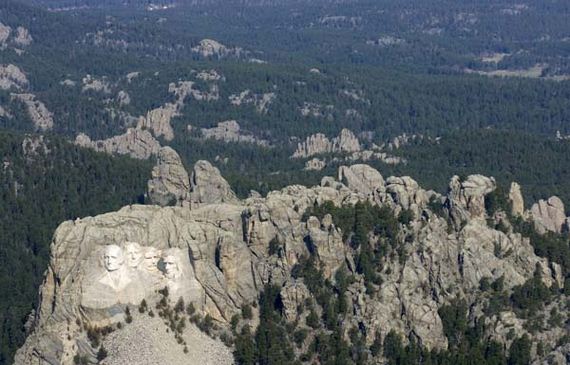 I don’t know what I was expecting, but it certainly wasn’t that. There’s nothing wrong with capitalizing on tourism, but it takes away from the history and monumental influence of the ages when these enormous landmarks are just pushed aside by bustling city streets or gift shops.

Previous This How You Know Your Mother-in-Law Doesn’t Like You…
Next These 19 Ambient Advertisements Are Pure Genius. You Can’t Help But Look Twice, Especially #9.