Your Childhood Memories Are In Grave Danger!

The original Teletubbies’ house was razed and turned into a lake. 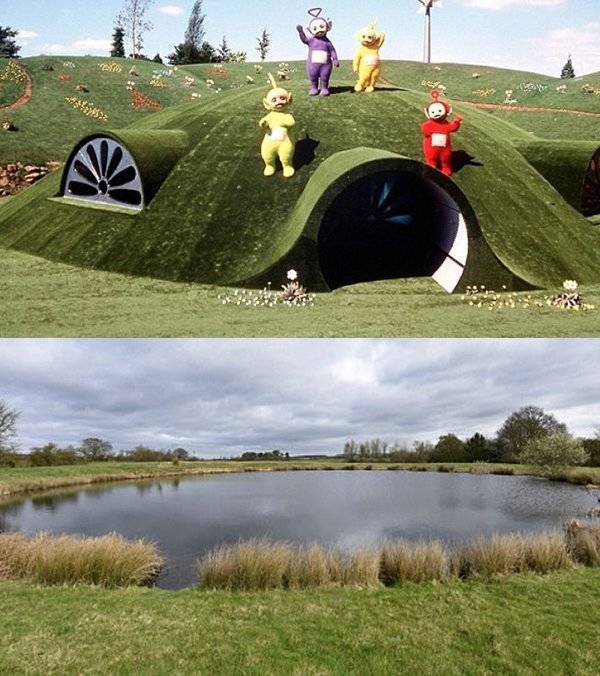 The sweet voice of Lilo from Lilo and Stitch is actually the terrifying young girl from The Ring. 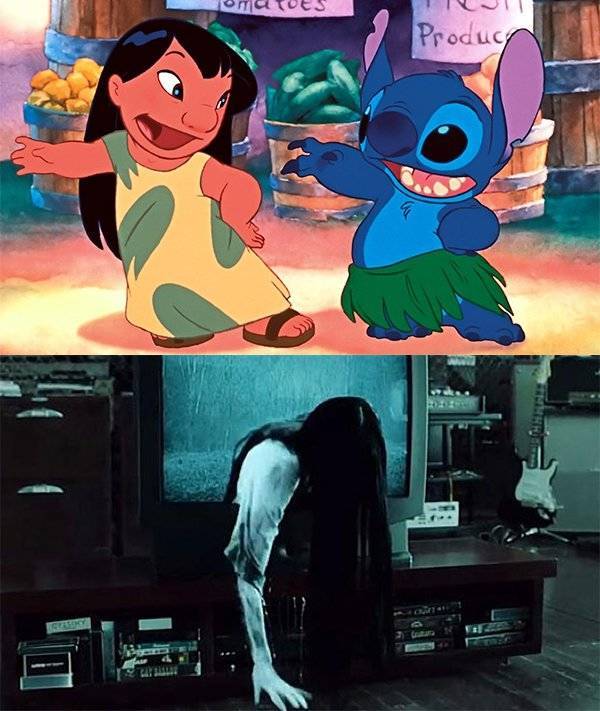 Like many fairy tales, Cinderella has horribly dark origins. The original Brother’s Grimm version has one of the ugly stepsisters cutting off her own heel and the other her toe to fit into the glass slipper. Later, when they try to get into Cinderella’s good graces at her wedding, their eyes are pecked out by birds. 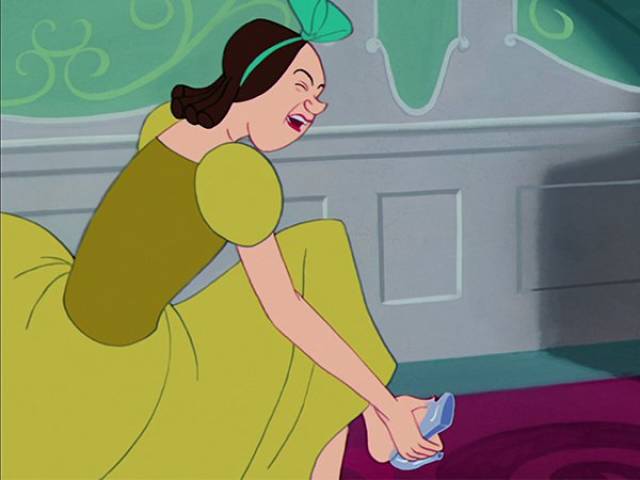 In an effort to make The Wizard of Oz look as real as possible, the Cowardly Lion costume, worn by Bert Lahr, was made of actual lion. Several versions of the costume were constructed, meaning multiple lions lost their lives for the movie. 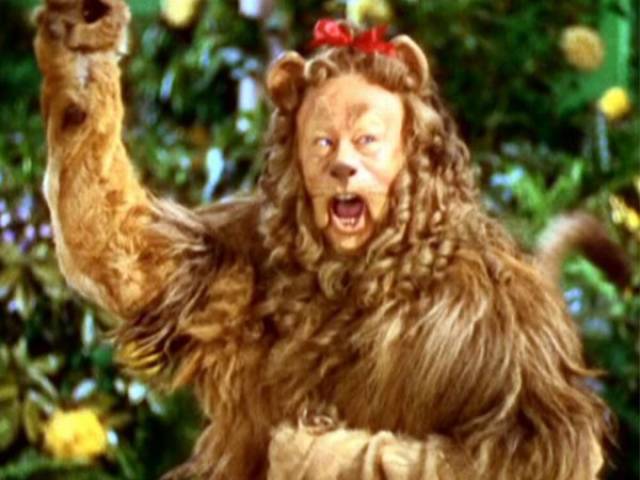 These are the real Simpsons. This is why you shouldn’t google voice actors. 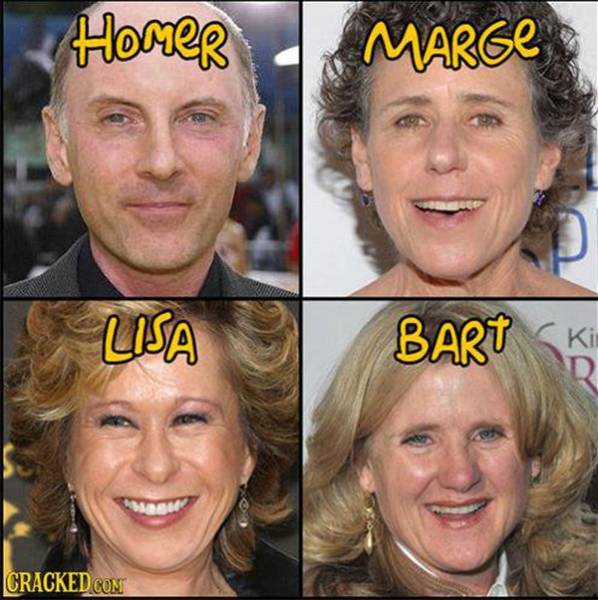 Plenty of cartoons slip in dirty jokes, but Rocko’s actual job was working for a phone sex line. 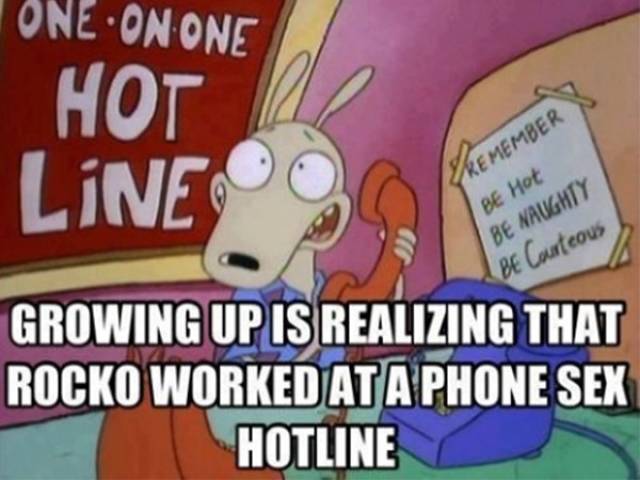 Many fans will tell you how the Mighty Morphin Power Rangers were never really in any of their fight scenes. Saban Entertainment bought the rights to a Japanese show called “Super Sentai” and used the action scenes (where everyone wears masks) to Frankenstein the TV show with American actors. 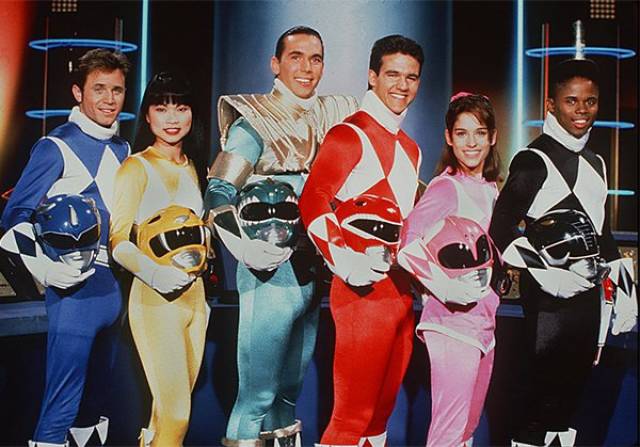 It turns out that the adorable Toad is NOT a mushroom. He’s just been wearing a fucking hat. 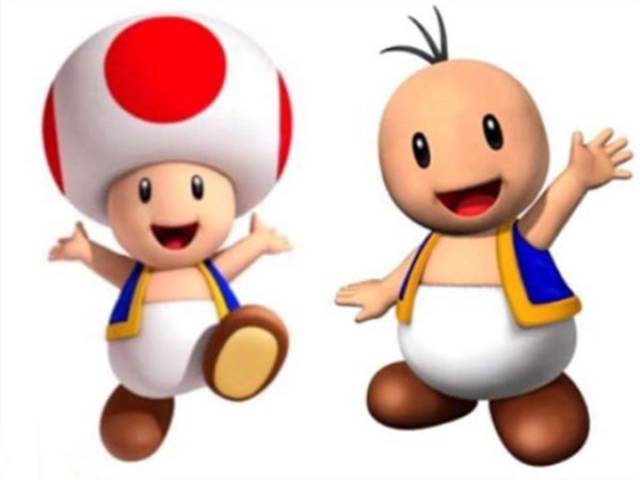 Years after Jurassic Park, it was revealed by one of the sound designers that the velociraptors we all loved were ‘voiced’ by tortoises having sex. 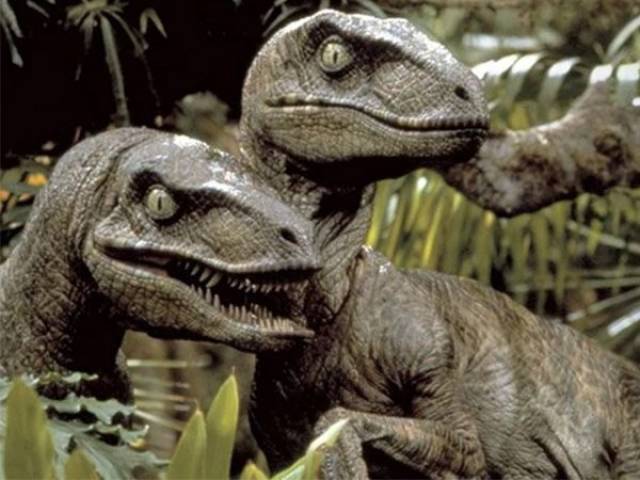 As if Sid’s toys from Toy Story weren’t creepy enough, one of them was actually a hooker. 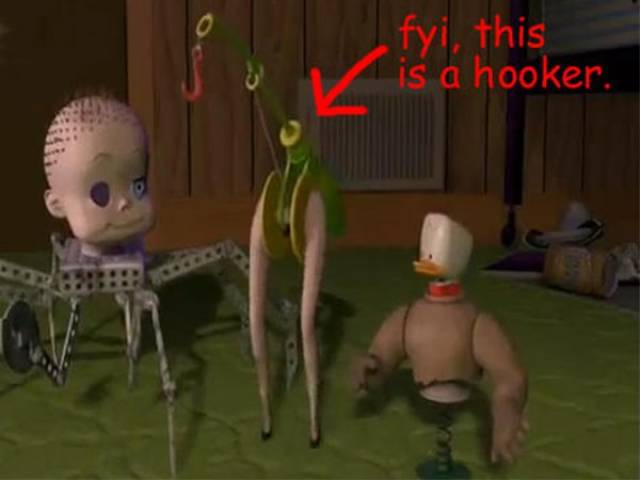 Back when everyone smoked and the surgeon general even recommended a certain cigarette brand over others, The Flinstones advertised for cigarettes brands in their show. 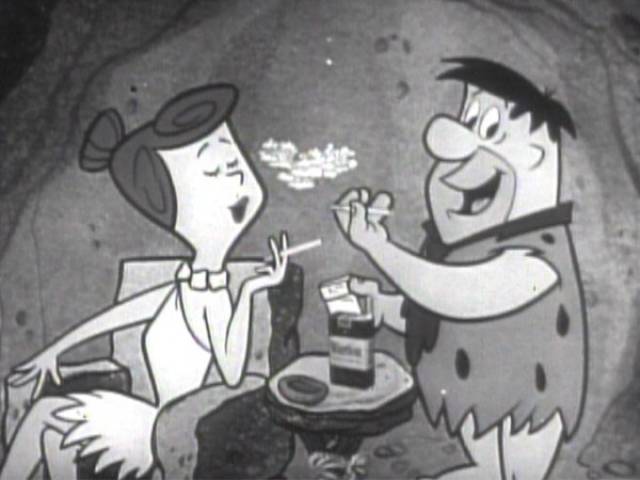 We all knew Mojo Jojo from The Powerpuff Girls was evil, but maybe not a masked serial killer. The voice actor, Roger Jackson, played both Mojo Jojo and Ghostface for the horror franchise Scream. 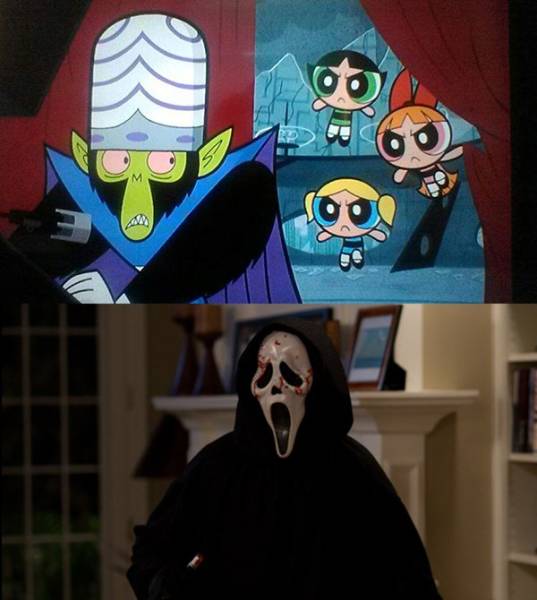 Nickelodeon’s Gak was named after heroin. Marc Summers admitted that he and his Philly-based crew (known for recreational drug use off-set) called it that after the street name for heroin. 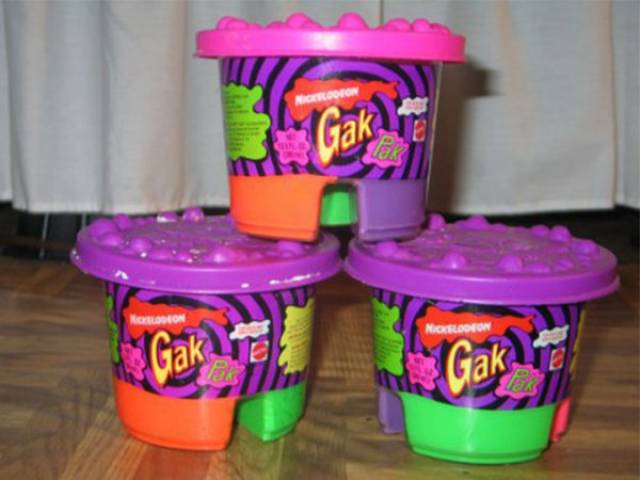 Saddest of all, Air Bud and our other favorite animal stars all died years ago. Feel free to cry now. 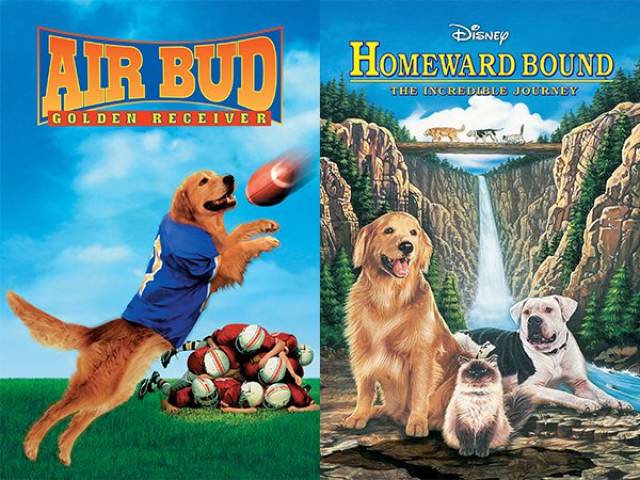