10 Hollywood Stars Who Started Out As Extras 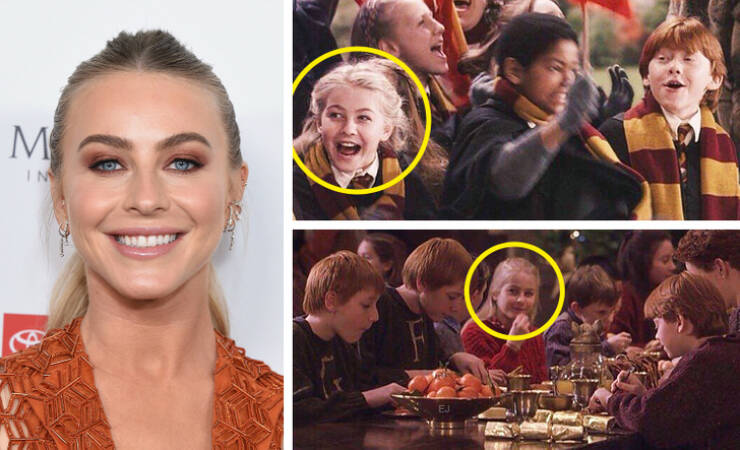 The American actress and professional dancer Julianne Hough started her acting career as an extra in Harry Potter and the Sorcerer’s Stone in 2001. Back then, she was only 11 years old and was in House Gryffindor. Now, she’s well known for winning Dancing with the Stars not once, but twice! For her work on the show, she was nominated for an Emmy for Best Choreography in 2008 and 2009, and won in 2015.

Before landing the role of the smoldering Duke of Hastings in the first season of Bridgerton, Regé-Jean Page started out as an extra in Harry Potter and the Deathly Hallows — Part 1. He played a guest attendee in Bill Weasley and Fleur Delacour’s wedding. 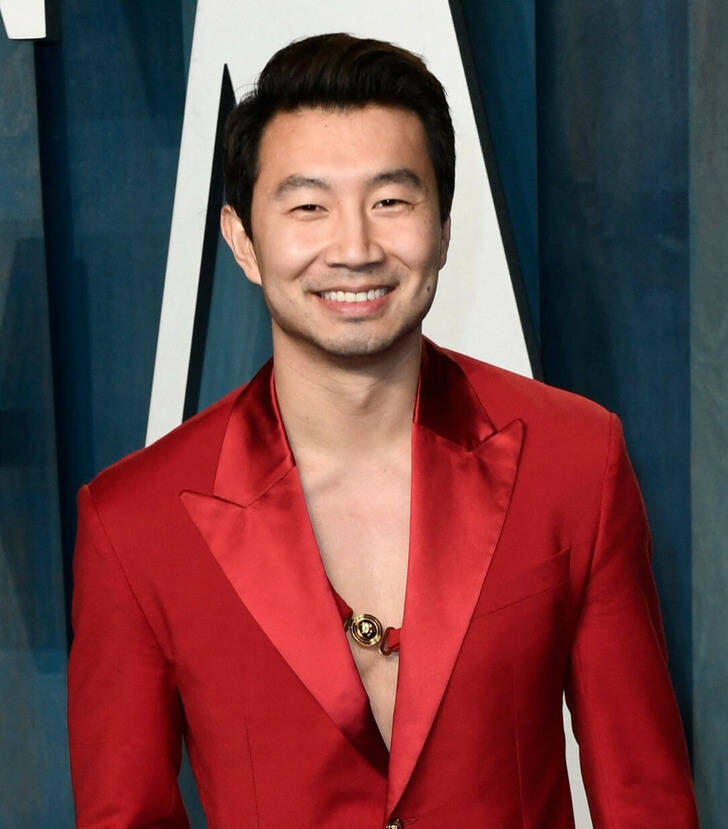 Before Simu Liu starred as the lead in Marvel’s Shang-Chi and the Legend of the Ten Rings, he was in 2013’s Pacific Rim as a background extra. Landing the titular could be Simu manifesting his goal because, in 2014, he tweeted Marvel for the first time and said, “Hey Marvel, great job with Captain America and Thor. How about an Asian American hero?”

Marvel did not respond, and Simu went on to star in his breakout role on the Canadian sitcom Kim’s Convenience. But he did not give up on his Marvel dream and in 2018, he tweeted Marvel with “Ok Marvel, are we gonna talk or what #ShangChi.” 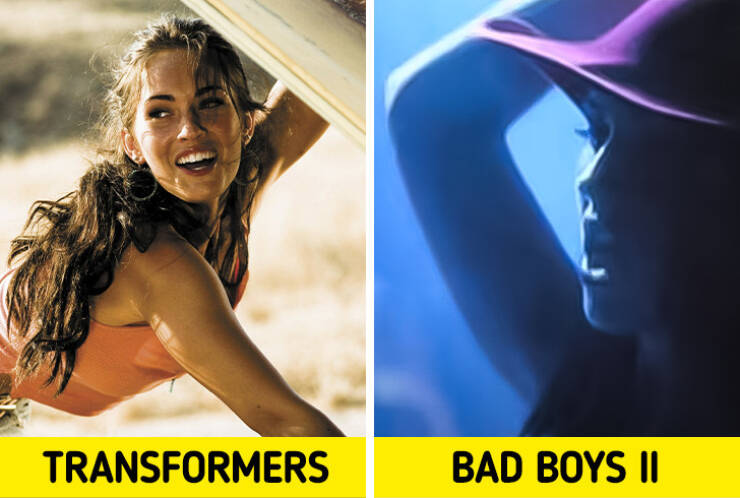 Unbeknownst to many, Megan Fox started working with Michael Bay long before her stint in Transformers. In 2003, she shot a club scene as an extra in Bay’s Bad Boys II movie. 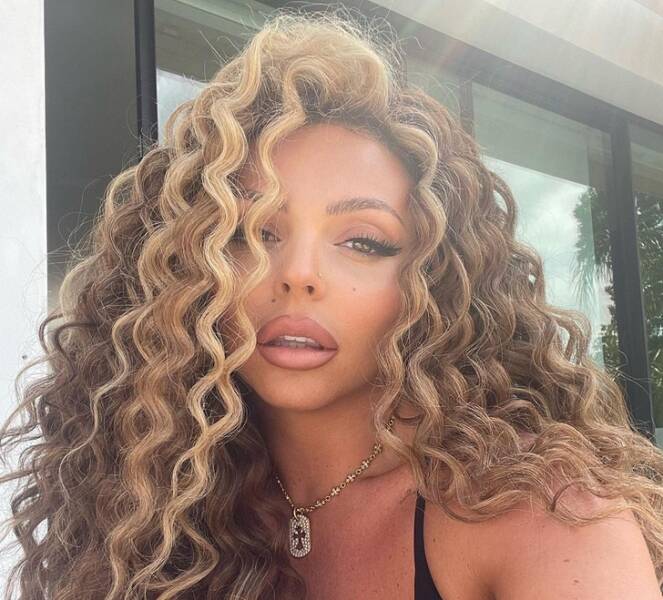 Little Mix’s Jesy Nelson played a very small role in Harry Potter and the Goblet of Fire in the Yule Ball scene. Prior to that, she also played a small part in About a Boy, starring Hugh Grant. 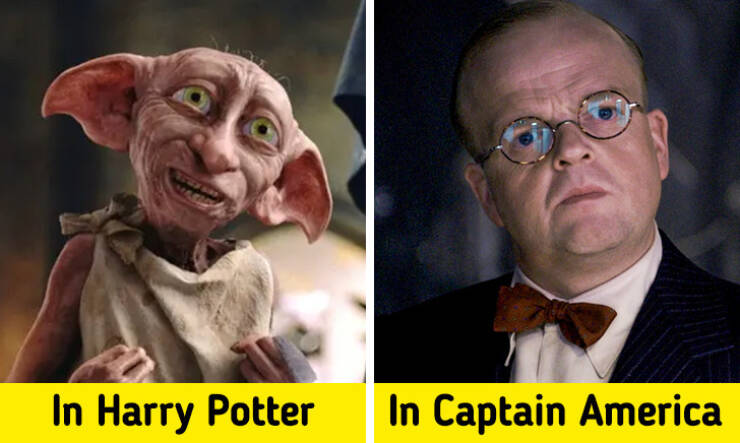 Toby voiced Dobby in 2 Harry Potter films: Chamber of Secrets and Deathly Hallows — Part 1. Since then, he has appeared in bigger films like Captain America: The First Avenger, where he played Arnim Zola. He then reprised this role in Captain America: The Winter Soldier. Ultimately, for his work in acting and the arts, he was granted the Order of the British Empire title in 2022. 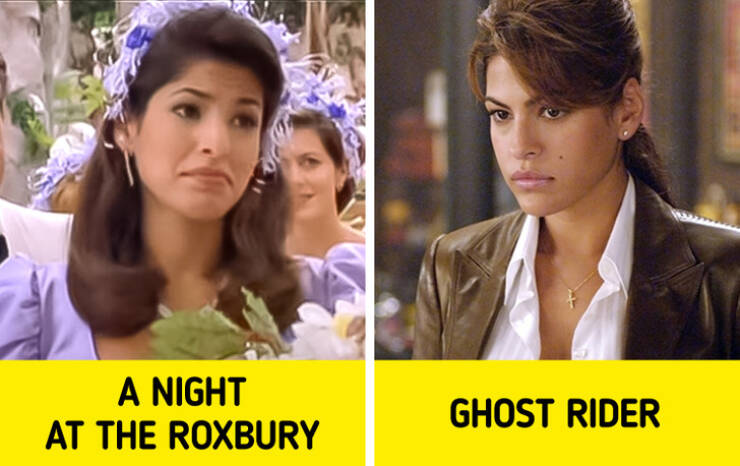 Eva Mendes’ acting career began in the ’90s and included a minor role as a bridesmaid in A Night at the Roxbury in 1998. Since then, she has starred in successful movies like 2 Fast 2 Furious, Hitch, and Ghost Rider. 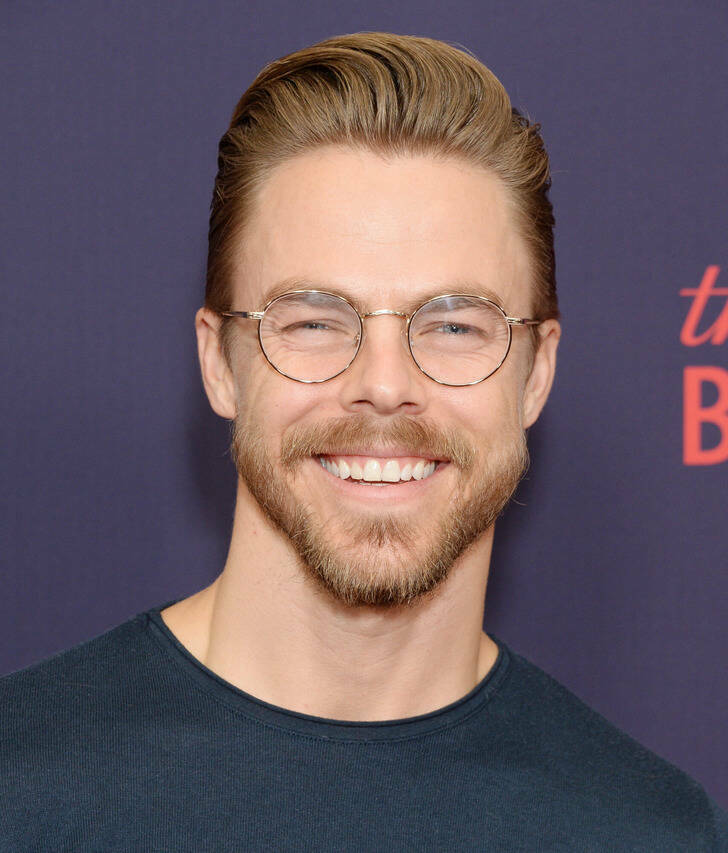 Like his sister Julianne, Derek also had a small role in the first Harry Potter film. In one of the scenes, he plays a Ravenclaw student. Derek also admitted that he never read the books however, he knew how big of a deal it was being in the film. So after the shoot, he decided to steal his costume and bring it home. 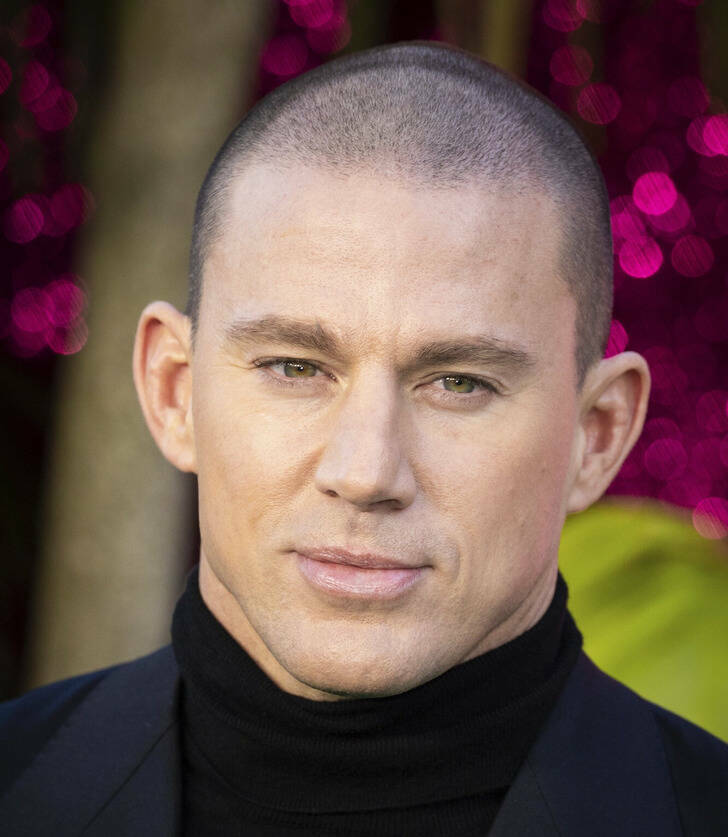 Star of Magic Mike, Channing Tatum, also has his own humble beginning story to tell. For instance, in the movie War of the Worlds, he plays a super minor role alongside Tom Cruise. However, you may have to look very hard to find him in the crowd. In one of the scenes, he can be seen running in front of a crumbling church. 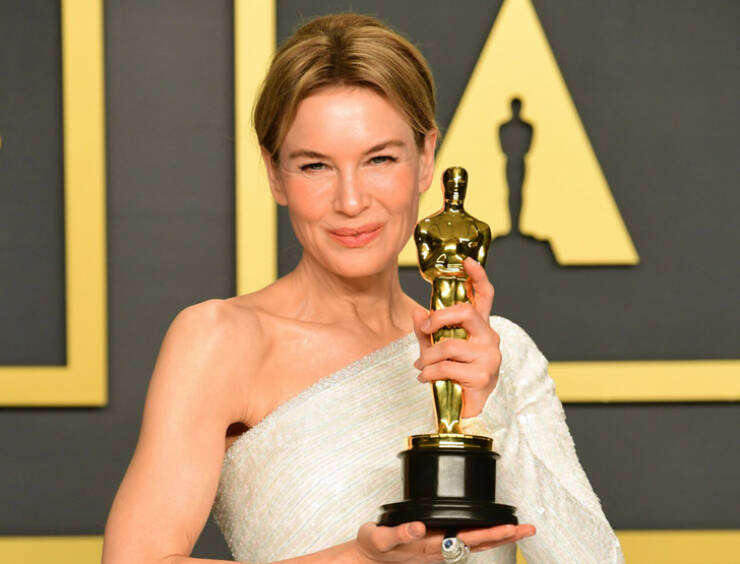 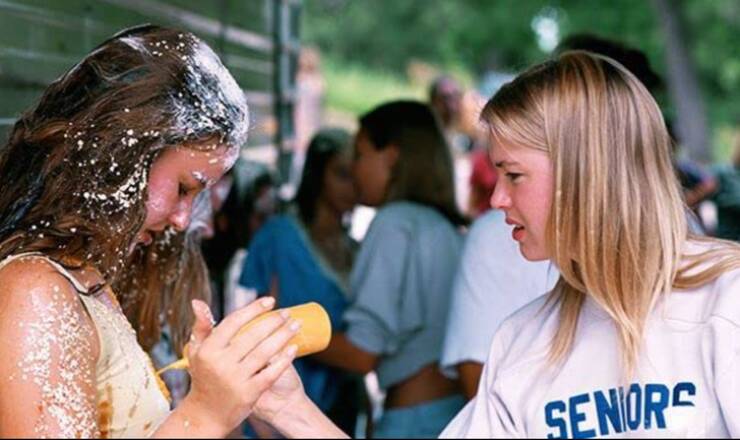 Prior to Bridget Jones’ Diary and winning an Oscar, Renée was first an extra in the classic film Dazed and Confused. The film, which was released in 1993, credited Renée as the Girl in Blue Truck.