When actors lose themselves into a role, it’s usually for one of two reasons; a) they’re method actors and they just deep dive down into the character with everything they’ve got. Or b) the character is so personal, so relatable, that they’re not really acting, so much as acting out a true-to-life experience, in which they have first-hand knowledge.

These are some of the best, that fit the actors like a glove and reenact their personal journeys, on the screen. 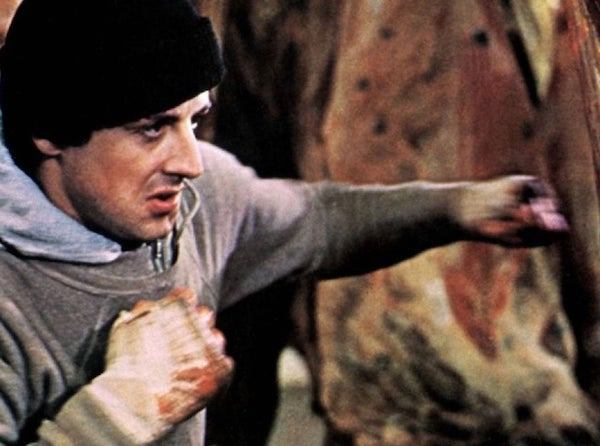 All About Eve (1950)
Bette Davis
What makes Bette Davis such an icon of cinema, is the fact that she gave her roles everything she had, and was willing to age gracefully in the spotlight. This is perfectly captured in this movie, when Davis plays a highly respected by fading Broadway actress named Margo.

She encounters an intense fan named Eve, who slowly works her way into Margo’s inner circle, as a fan, then her secretary, her understudy and eventually her rival.

The entire film is such an honest portrayal of what Davis’ experience in growing old in Hollywood was, and how dangerous toxic fandom can be. 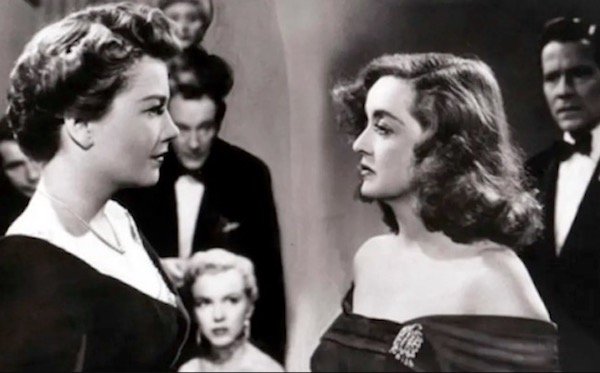 Annie Hall (1977)
Woody Allen
Before all of the daughter-dating shenanigans, Woody Allen was one hell of a filmmaker. Sure, he’s still prolific now, but his ideas of the awkward, bumbling weirdo just seem tainted. But, flashback to 1977 and you see a film that has Alvy Singer and Annie Hall courting and talking relationships, but it’s really Woody and Diane Keaton being themselves, and just depicting what it’s like to fall in love as a neurotic comedian. That’s pretty much Woody Allen’s life story.

There’s something to be said about the genuine human experience being demonstrated on screen here. 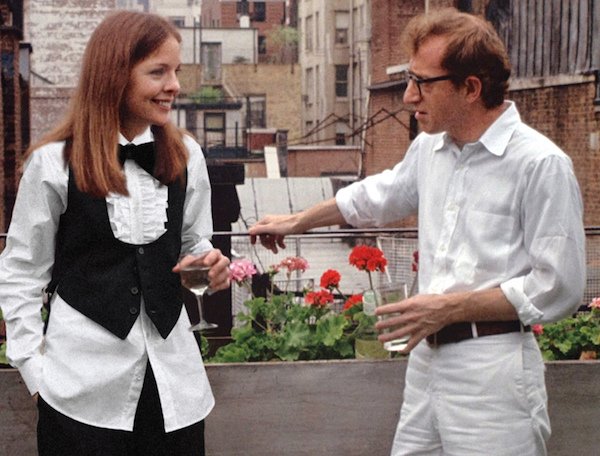 The Bicycle Thief (1948)
Lamberto Maggiorani
Actually, this film is pretty much the entire cast living their same lives on screen, as they do in reality. During WWII, Italy was suffering from social and economic strain and living conditions were poor. As a result, the Italian film industry pivoted their focus to reflect the new reality.

A key way to do that, was to cast authentic unknowns in the films, or even just have regular non actors play the roles, which leads to the films being more documentary than fiction, as the actors go about their normal lives in a brutal world.

Hence, this film, where a father scrapes together everything he has to buy a bicycle to feed his family, only to see it stolen. With no one to turn to and authorities that could care less, it’s a stark view of a dark period in Italy’s existence. 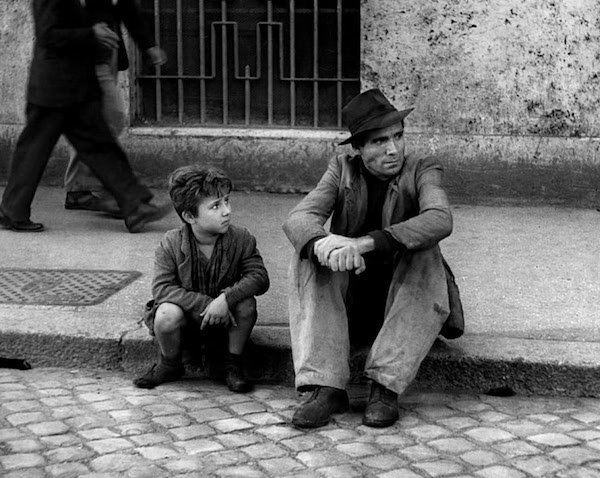 Birdman or (The Unexpected Virtue of Ignorance) (2014)
Michael Keaton
If you’re familiar with the film, you know how perfect this fit is. A washed up actor, most famous for playing a superhero back in the day, giving everything he’s got to rejuvenate his career and be relevant again. Fuck, it’s brilliant and so true to life.

Funny enough, no one had Keaton in mind when the role was written and being cast, but he was awarded the part, when they realized that no one could nail this role as he could.

This movie is almost an autobiography, where he shows us a new side to himself; a hyperactive, stylish and electric actor, who’s just trying to find his place in life. 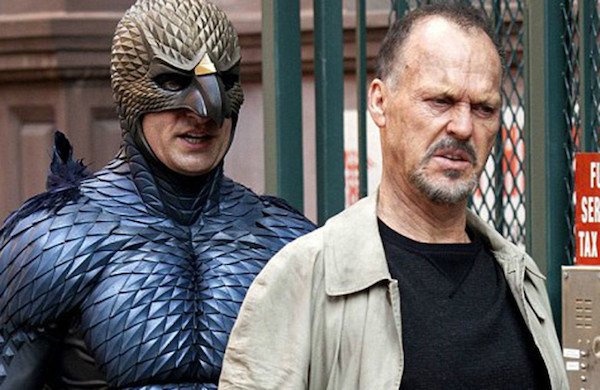 Easy Rider (1969)
Peter Fonda
Throughout the 60’s, Peter Fonda was a countercultural icon. He did drugs, smoked grass and lived that hippie life. While this film might seem dated today, it’s all about the search for the true “America.”

While the film itself celebrates drugs, sex, free love and rock n’ roll, it’s also about Peter Fonda and his buddy Dennis Hopper riding choppers across the continental USA, just looking for a place to enjoy themselves . These dudes seriously aren’t acting, but codifying the experiences that an entire generation (Fonda included) was searching for. 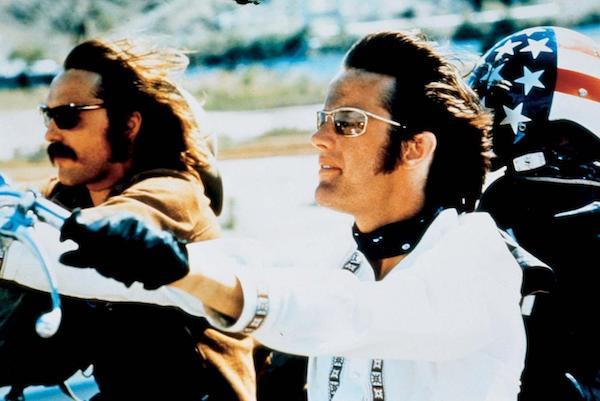 Funny People (2009)
Adam Sandler
Who else thought that Adam Sandler’s character of George Simmons was actually just Adam Sandler? I did. He’s a comedic icon with a long career in stand-up, who makes a jump to quick, poorly made comedies. While the real Adam Sandler’s got probably more successes than duds in Hollywood, you can’t deny the similarities.

Sandler’s been transparent about his terrible work and how sometimes, it’s insanely hard to keep on being funny. The only difference between Simmons and Sandler is that Simmons is a dick, while Sandler is a sweetheart in real life. In both cases, however both Sandler and director Judd Apatow have crafted a unique take on Adam Sandler’s comedic genius. 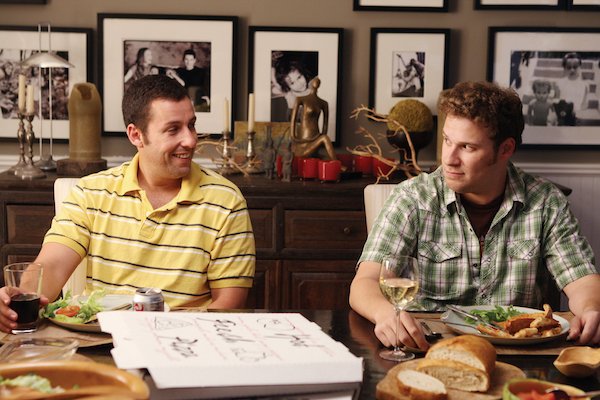 Good Will Hunting (1997)
Matt Damon
The story behind the making of Good Will Hunting is probably one of the best ones known in Hollywood and launched the careers of Matt Damon and Ben Affleck, who co-wrote the screenplay. The parallels between Damon and Will Hunting and fairly apparent; simple life with friends in Boston, strained relationship with his mom, feelings of not belonging and unfulfilled potential.

Matt Damon’s admitted to having questions about his purpose and self identity during that time and call me crazy, but much like Will, Damon had all this talent and potential to do amazing things, that was just going to waste because he just didn’t recognize it. I feel like this film was his blackboard moment, where he saw what he could become. 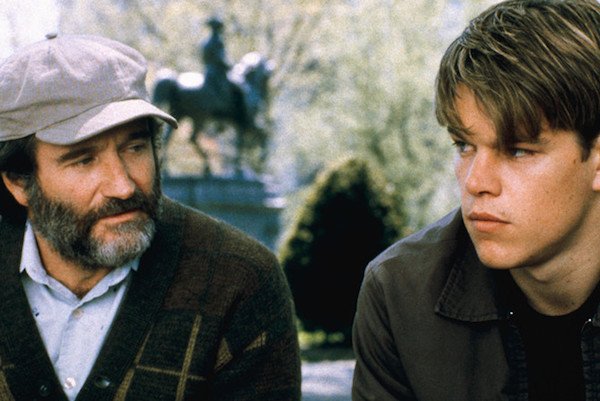 La La Land (2016)
Emma Stone
This story isn’t just about Emma Stone, but about every actor that’s put everything on the line to follow their dreams to make it big. When she was 15, Emma moved to LA with her mom and auditioned for every single role on the Disney Channel, and every single daughter on every sitcom that was being cast. Only got get nothing. At the time, she was taking online high school classes and worked part time at a dog-treat bakery.

Wouldn’t you know that her character of Mia also dropped out of school to pursue acting, worked part time in a pastry shop and lives the life of constant rejection and casual disregard.

Her experience in Hollywood is not unique, but the parallels between Emma and Mia in this movie are too on the nose to ignore. 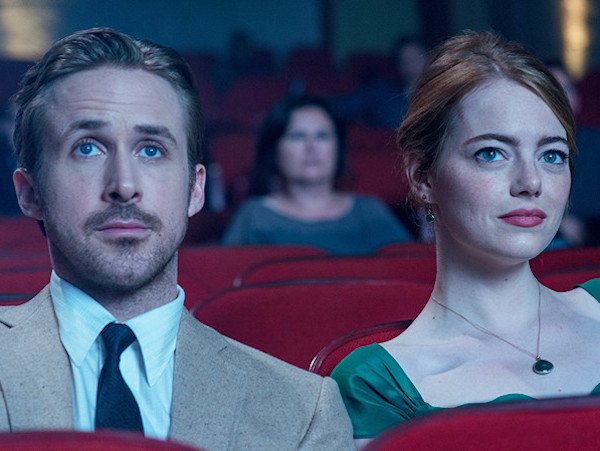 Rocky (1976)
Sylvester Stallone
This is probably the most obvious one on the list, as well all know that Rocky and Sly are one and the same. When he wrote the script for the film, it was about his personal struggles as a writer, but since no one would watch a movie about a writer, he infused those struggles into the story of a boxer.

What makes this underdog tale resonate with audiences, more than any other, is the authenticity of the struggle and the honestly in which he portrayed Balboa. Just watch how he acts and even his dialogue. Some of it doesn’t even sound scripted.

Watching this film get made on a shoe string budget, and limited release only to become a timeless masterpiece that won Best Picture at the Oscars, is a true-to-life underdog tale you just can’t write. 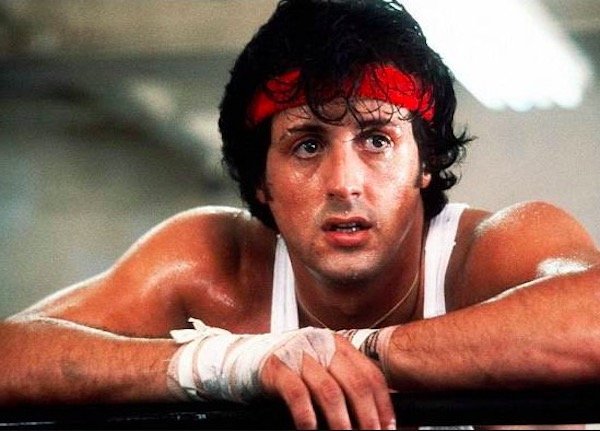 Tootsie (1982)
Dustin Hoffman
No, Dustin Hoffman’s never genuinely dressed up as a woman to deceive casting directors, but he’s done everything but. He’s one of the most dedicated and passionate actors out there, but he’s also hard to work with. He’s insanely method, analytical, and a perfectionist, and will go the extra mile for a role, even if it alienates everyone else.

The same goes for his character of Michael – he’s got talent, but he’s also so passionate that he argues with everyone over everything and gets blacklisted. There’s that notable scene where he gets in shit for a commercial going over it’s schedule because he was dressed as a tomato, but refused to follow directions. Since a tomato can’t move on it’s own or sit down, neither could he. 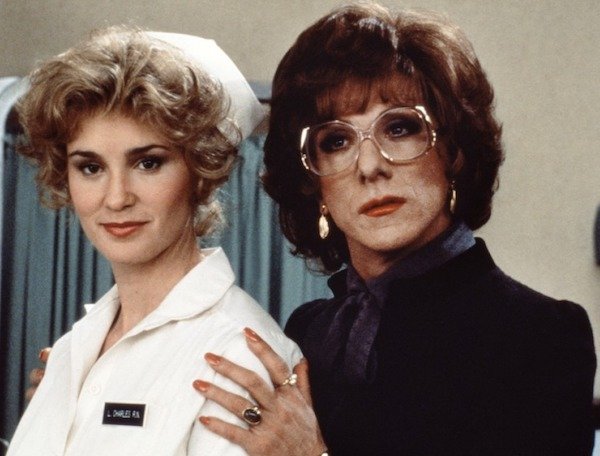 Iron Man (2008)
Robert Downey Jr.
This one is pretty obvious, right? Prior to his role in Iron Man, Downey was done in Hollywood. No studio would bank on him, and no one would insure him. Sure, he was given a few roles in Air America, Kiss Kiss, Bang, Bang, and the Shaggy Dog, but nothing with real teeth. Then, a change in circumstances created a larger than life person. Not only was RDJ acting out Tony Stark’s redemption, he was actually living it. 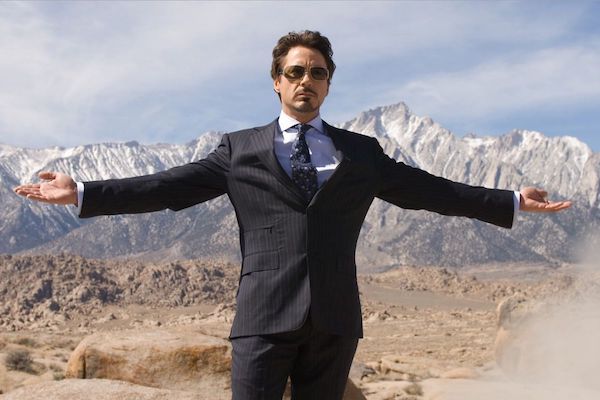 Now, his reckless, suave and charming persona is nearly indistinguishable from the roles that he plays on screen.