20 Random Rises In Blood Pressure Only Men Will Understand

If there is one thing men understand that women never will, it’s the paralyzing embarrassment of a random boner. It remarkable it’s even possible to get an erection in these situations considering all the blood rushing to a man’s face in embarrassment. You could need a dumptruck of Viagra to have sex with your wife, but rest assured you’ll wake up one morning to company in your home, while rocking a massive hard-on. Anyway, here are some of the funniest and most ridiculous times men ever got surprise boners. 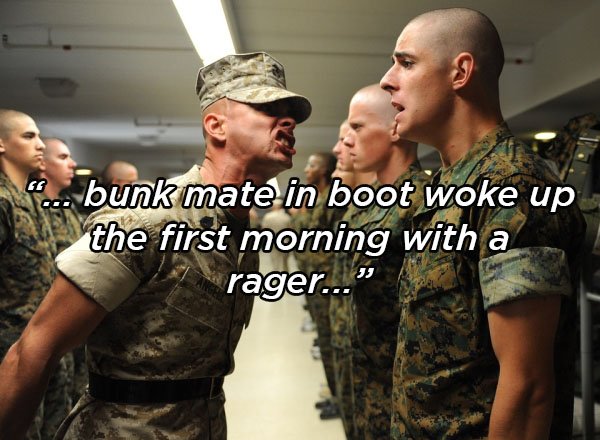 “Not mine, my bunk mate in boot woke up the first morning with a rager of one. The DI just looked at him and told him to “stand down son, we don’t salute with that.”
–Squeakdragon
_____

“Holding a weeping woman (who I was coming to realize I was in love with) during a funeral wake. I moved her to my side, but I think she knew.”
–TheNotLogicBomb 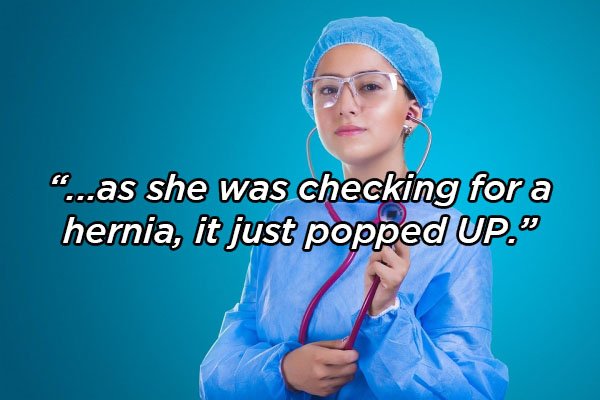 “I was 12 years old, doing a physical to get into middle school, and as she was checking for a hernia, it just popped up. I was so embarrassed and she was just like ‘its normal for your age’.”
–sneakycrown
_____

“I fell asleep on a couch and I woke up with my step sisters sitting on both sides of me. I was full erect and wearing thin shorts. I was 16 and they were 15 and 14.”
–Boosucker0 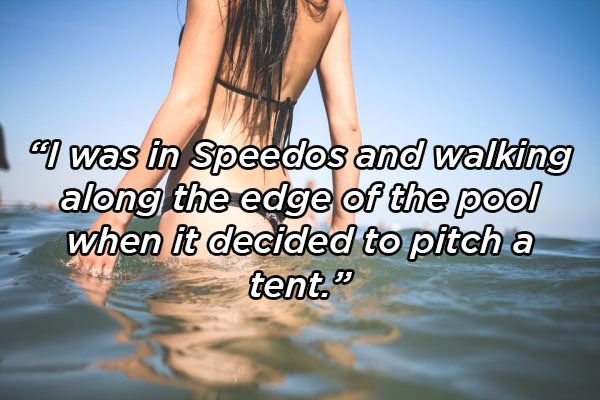 “I was in highschool and we had swimming, I was in Speedos and walking along the edge of the pool when it decided to pitch a tent… Only this tent had no walls. In between me and my towel was a girl I liked who would have seen everything. There was no hiding it.”
–jeffengo
_____

“Learning tango in ballroom dancing class. And the girl I danced with kept telling me that I should get closer to her.”
–nvpc2001 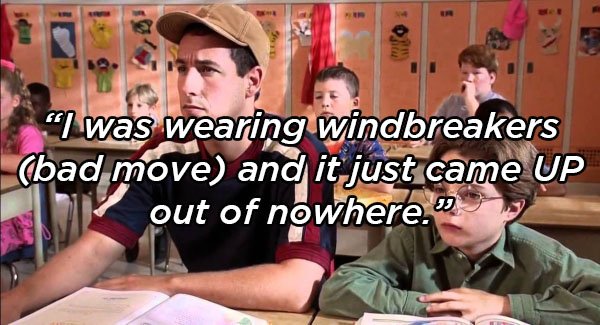 “I was in 7th grade social studies class and I sat next to this girl I had a crush on. I was wearing windbreakers (bad move) and it just came up out of nowhere. 30 seconds later the teacher called on me to write on the board. I had to lie and say I didn’t do the homework, get a 0 on the assignment just to save myself from embarrassment.”
–Mars_Arbiter
_____ 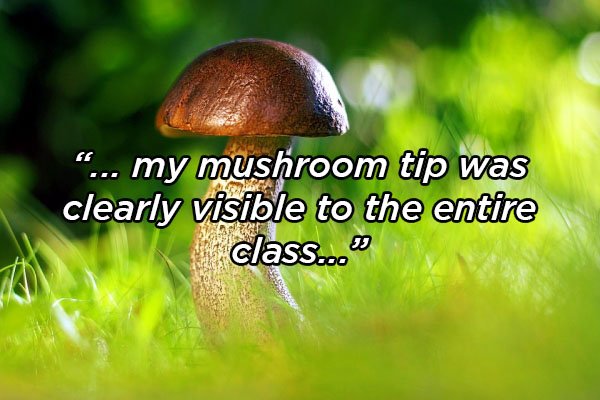 “College English class. I was called up to present some project. I tried to hide it, my mushroom tip was clearly visible to the entire class peaking its way from my belt buckle.”
–zSnakez
_____

“Not me, but the student presenter for the Veteran’s Day program at my high school a few years ago had a raging hard-on in front of not only the school but all of the veterans that showed up, while wearing basketball shorts.”
–TheDailyGamer 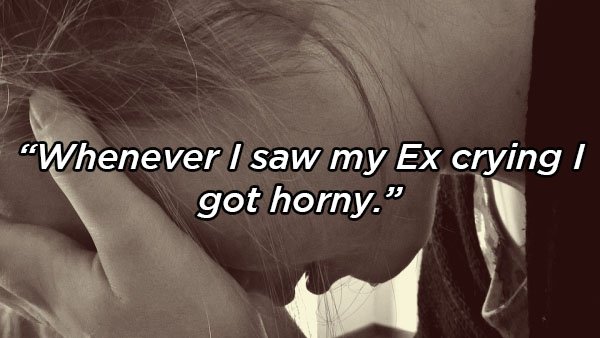 “Strapped to a gurney in a pool for a first aid demonstration surrounded by 30 people.”
–Thong_Turdslicer 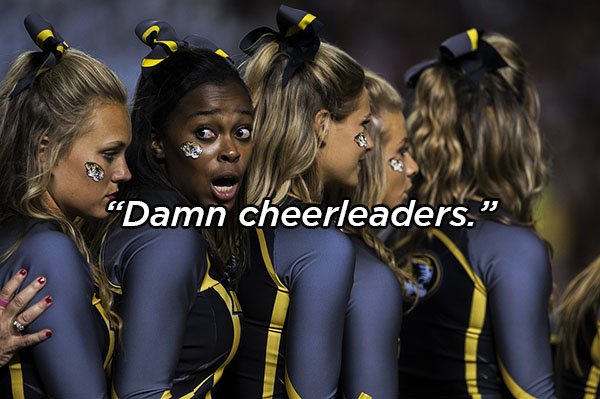 “During high school basketball game. The only time I ever thought, “Please, coach, DON’T put me in.” Damn cheerleaders.”
–deleted
_____ 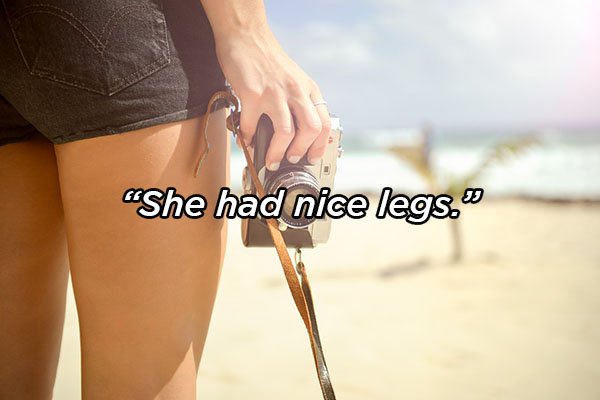 “Bent down to pet a woman’s dog. She had nice legs. Suffice to say I couldn’t stand up right away. She probably thought, why is this guy petting my dog for so long?”
–ParkingLotRanger