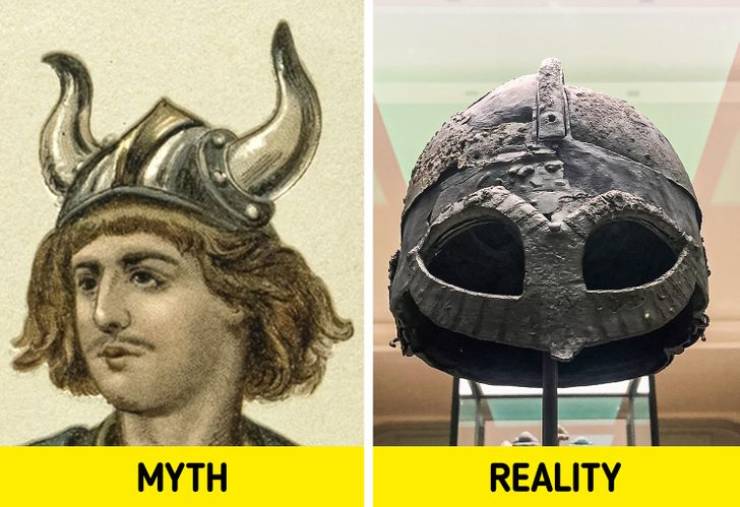 As it turns out, the idea that the Vikings wore helmets with animal horns was actually a nineteenth-century invention. This is all because of the costume designer, Carl Emil Doeple, who added the horns to his designs for Wagner’s classic Norse saga, Der Ring des Nibelungen. And it has stuck ever since. By looking at the archaeological evidence, we can see that they wore rounded helmets without any type of horns.

Corsets always cause severe damage to our bodies. 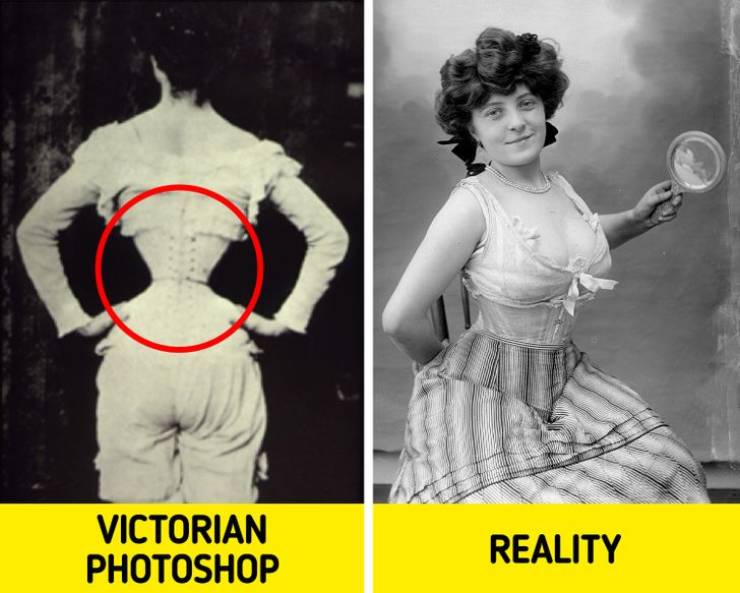 When we think of corsets, we think of tiny waists, surgically removed ribs, fainting, and shifted organs. However, corsets probably weren’t as bad as we think. Tight-lacing only became a thing in the nineteenth century, and even then, only a few women practiced it. It seems that it was rare for nineteenth-century women to train their waist to be smaller. Instead, they used optical illusions and photo-editing.

In fact, it’s assumed that the movement against corsets was started by men in the nineteenth century, perhaps because so much of the corset industry was dominated by skilled females, from business owners to seamstresses. It’s also important to mention that it was once common for men to wear corsets to flatten their beer bellies.

Everyone in the Medieval Ages believed Earth was flat. 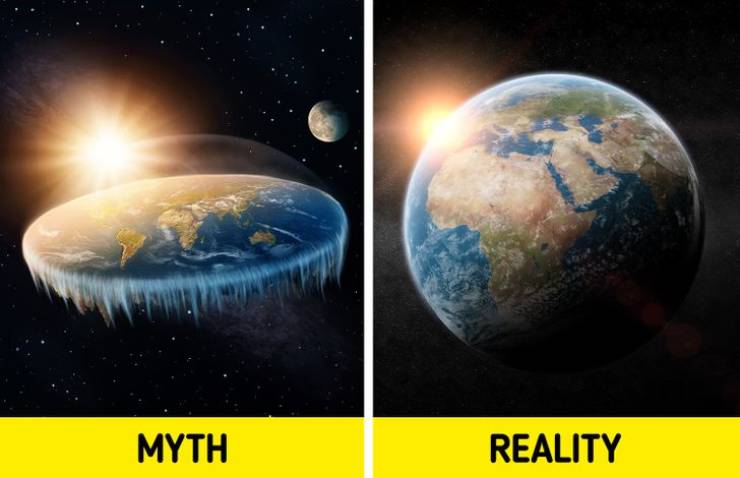 It’s believed by many that Columbus was advised not to sail to Asia because it was feared that he would drop off the face of the earth. But this isn’t completely true. It seems that the average educated person didn’t believe that Earth was flat at the time, despite what ideas we may have of the Medieval Ages.

Of course, this doesn’t mean that everyone knew of an accurate map of the earth, but perhaps it’s time we dropped this myth. It does seem that people were aware of geography — enough to form the notion that Earth wasn’t flat.

Our biggest toe is the big toe. 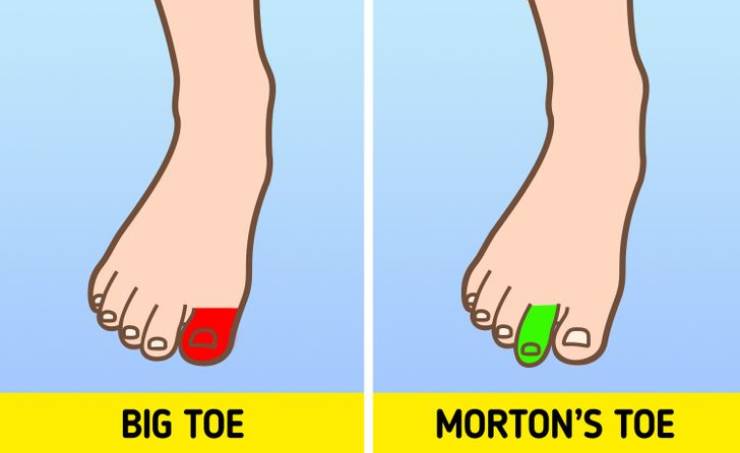 In fact, this isn’t true for many people, despite what you may think. Some people are actually born with what is known as Morton’s toe, meaning that their second toe is longer than their first one. Morton’s toe is genetic, so if your parents have it, you most likely inherited it from them. 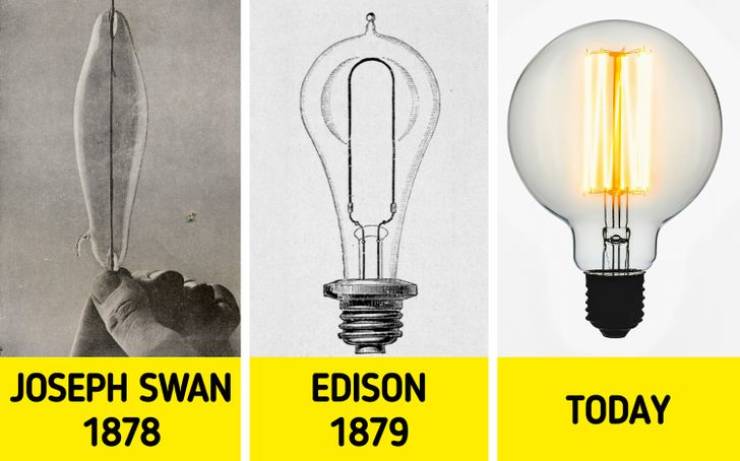 Although we often associate him with the invention of the light bulb, this is not technically true, as several people actually pioneered lightbulbs before him. People like Joseph Swan, Humphrey Davy, and J.W. Starr actually invented the light bulb first. Edison simply improved their designs and made them more practical, which gave us the modern light bulb. 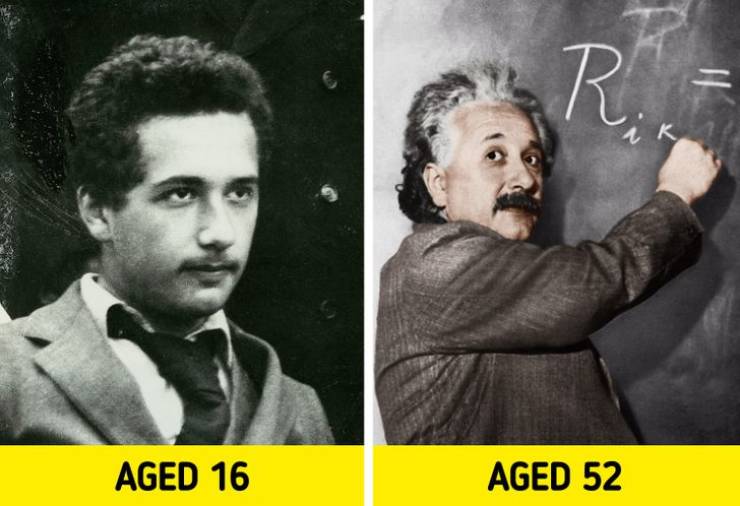 This “fact” is used to show people that it’s okay to fail sometimes, but sadly, it’s incorrect. Einstein wasn’t bad at math in school, nor did he fail his math classes. What he did fail was his entrance exam into the Polytechnic Institute of Zürich at age 16, 2 years younger than the accepted age. 2 years later, he passed the exam and began studying at Zürich Polytechnic at the age of 18.

Goldfish have a 3-second memory. 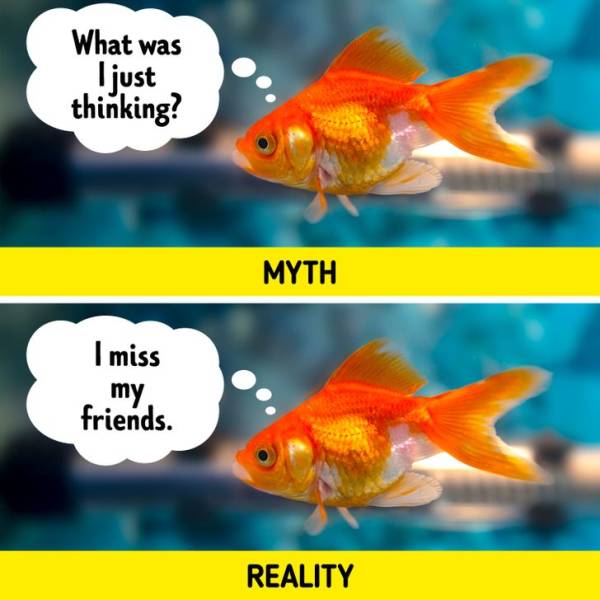 This common misconception has been proven wrong, as studies show that they actually have long-term memories, not one that lasts just 3 seconds. It was found that goldfish can learn new behaviors, proving that they have a large enough memory capacity to do so.

The Great Wall of China is the only man-made object visible from space. 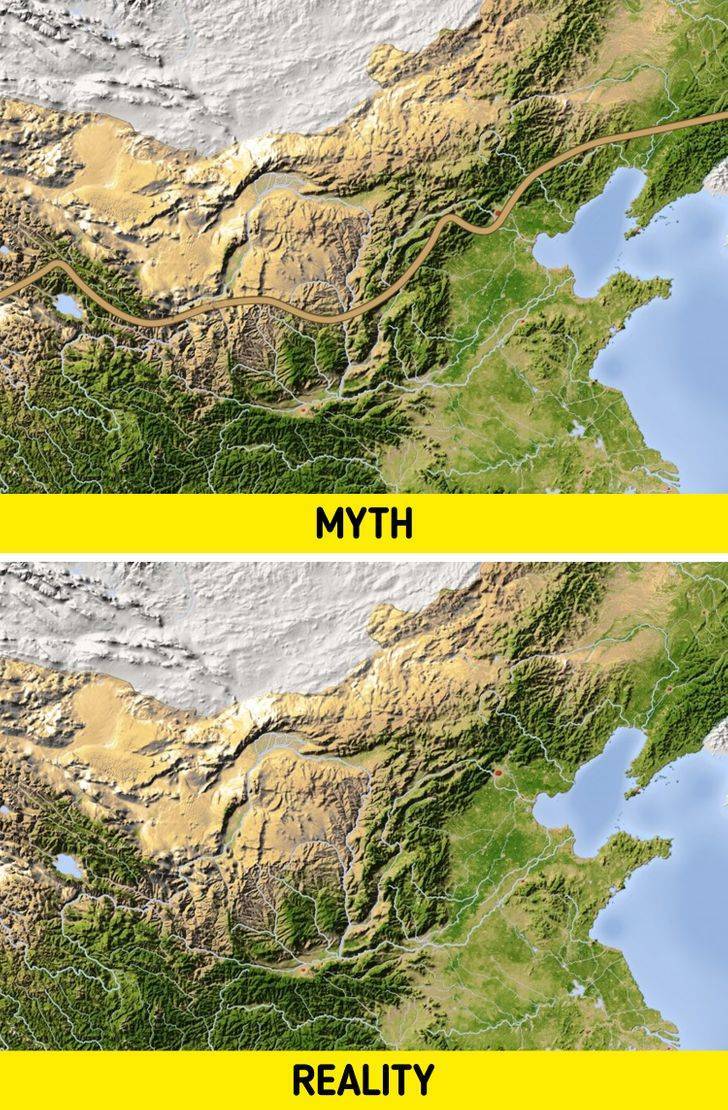 This is a pretty big myth that has been debunked many times. For starters, NASA has announced that it is not visible from outer space because the wall itself is only about 4 to 5 meters wide. Secondly, there are many other man-made objects that are visible from space, such as our city lights, cities, and reservoirs. 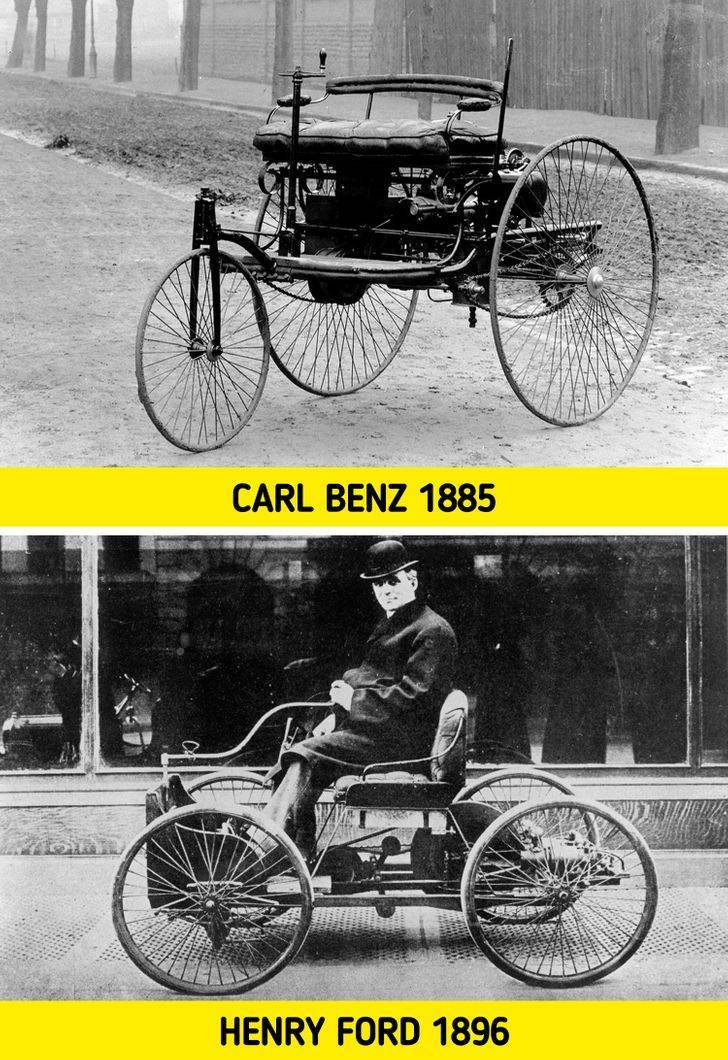 Despite what we may have learned in school, Carl Benz should be credited with the first modern gasoline-powered automobile, not Henry Ford. In 1885/1886, Karl Benz produced his car, while Henry Ford only created his gasoline car a few years later, around 1893. However, today, Ford is remembered as the pioneer of the first car, but Benz was already producing them before him. 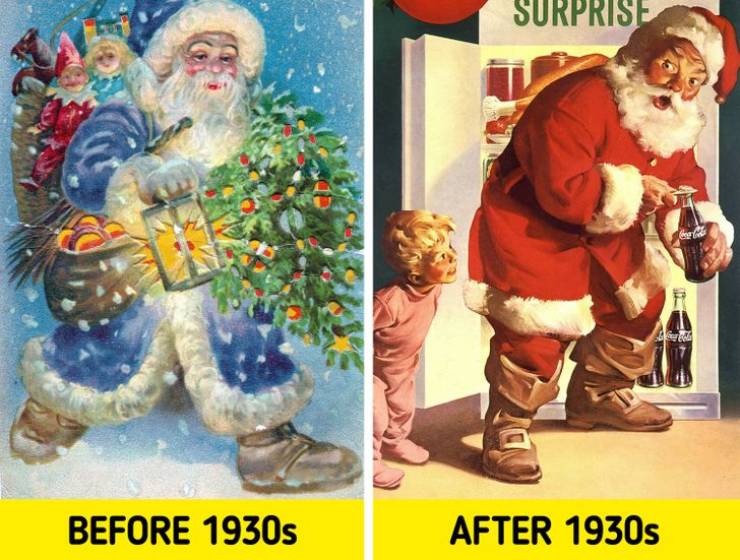 Today, many of us think of Father Christmas in red clothing, however, this was not always the case. From culture to culture, his robes change colors and can be white, green, blue, or red. But in the 1930s, Coca-Cola used Father Christmas as an advertising gimmick, dressing him in their iconic red color. This led to the modern image of Father Christmas, leaving those other colors to the wayside over time.

Mount Everest is the tallest mountain on Earth. 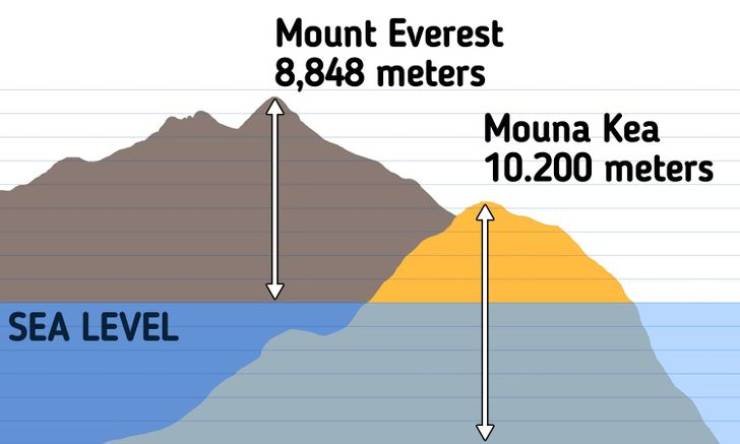