13 Curious Facts About Friday The 13th 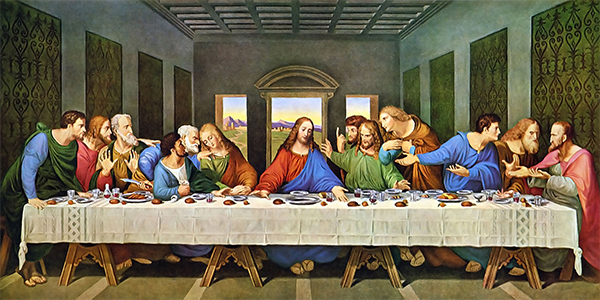 The superstition was partly inspired by the Bible
According to the Bible, there were 13 guests at the Last Supper — Jesus and his 12 apostles, including Judas who eventually betrayed him. That sparked a superstition regarding 13 guests at a dinner table, and slowly that belief extended to the number itself being bad luck.

As for Friday, Jesus was crucified on that day, and so people began feeling uneasy about it. 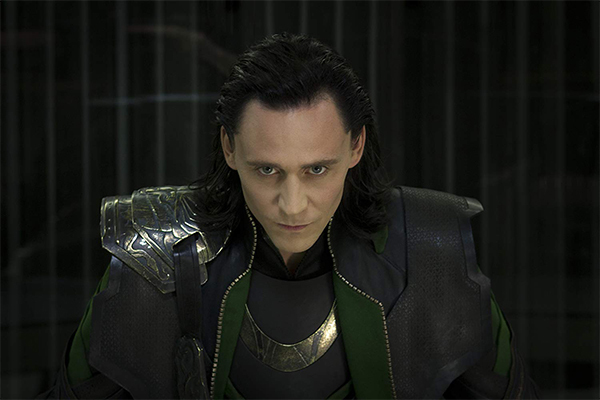 Loki had something to do with it too
The origin of our fear of the number 13 also comes from Norse mythology. It’s said that Loki tricked the blind god Höðr into killing his brother Baldr at a dinner held for 12 gods, with Loki being the uninvited 13th guest. 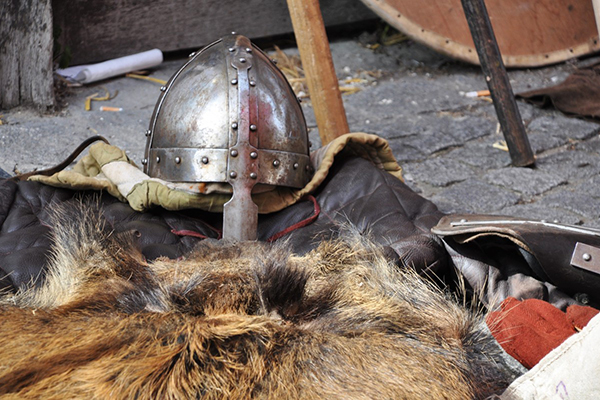 But it’s not actually true. This theory was made popular in recent years thanks to Dan Brown’s The Da Vinci Code, but the unlucky combination of Friday and the number 13 didn’t actually appear until the turn of the 20th century. 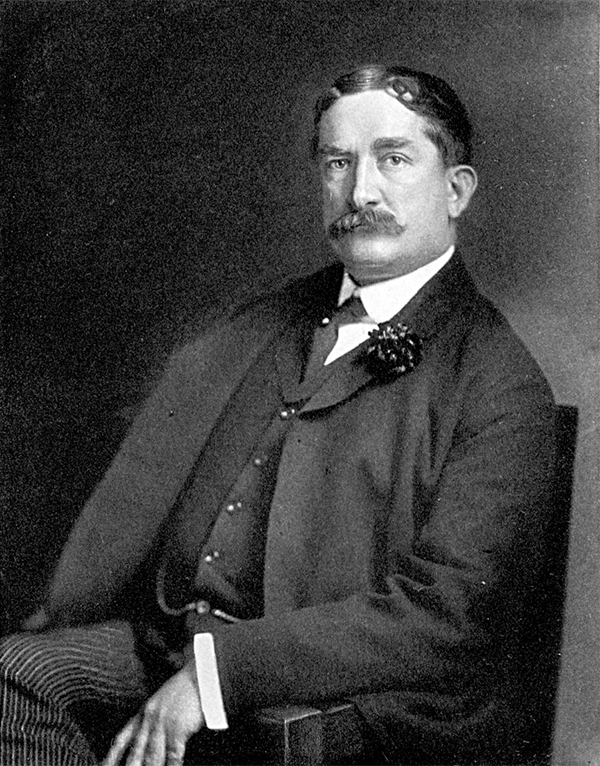 A 1907 novel fueled the fire
Little is known about when the combination of Friday and 13 became so feared, but one popular thought is that it started after the 1907 novel, Friday, the Thirteenth. Written by Thomas Lawson, it tells the story of a stockbroker who chooses that particular day to manipulate the stock market and bring Wall Street crashing down.

28,000 copies of the book sold in its first week, which was pretty good at the time, and while it’s not the first to combine the dates, it is credited with popularizing the belief that Friday the 13th is a cursed day. 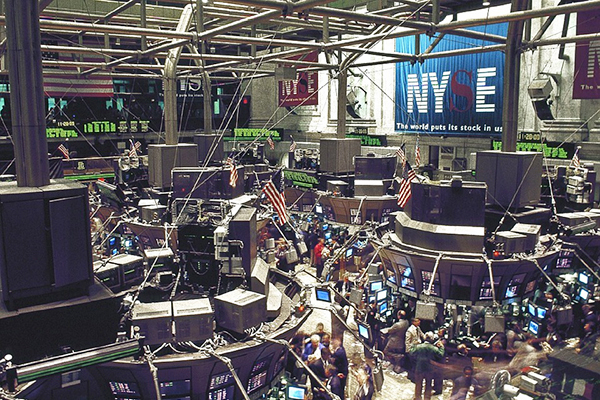 Lawson’s book was fiction, but stockbrokers have reason to be nervous
According to Time, stocks actually go up on Friday the 13ths, about 57% of the time. That’s compared to 52% on any other given date. But if it’s a Friday the 13th in October, well… 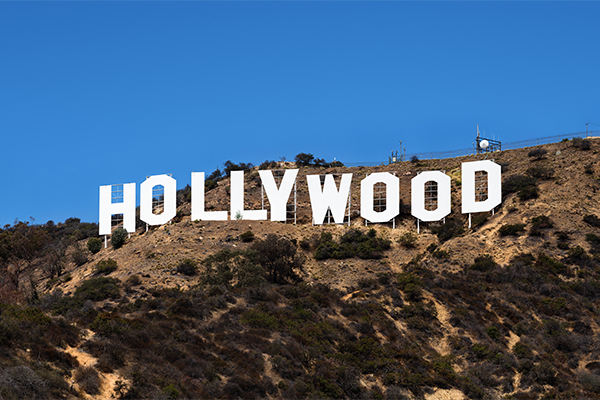 The day’s not all bad though
On Friday, July 13, 1923, one of the US’s most recognizable landmarks was erected, the famed Hollywood sign, or “Hollywoodland” at the time. It wasn’t until 1949 that the last four letters were removed. 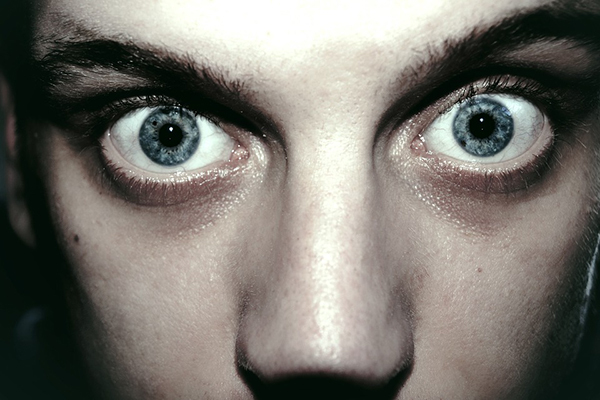 There’s a term for the phobia
Are you afraid of Friday the 13th? Then you have paraskevidekatriaphobia, but don’t ask me how to pronounce that one. 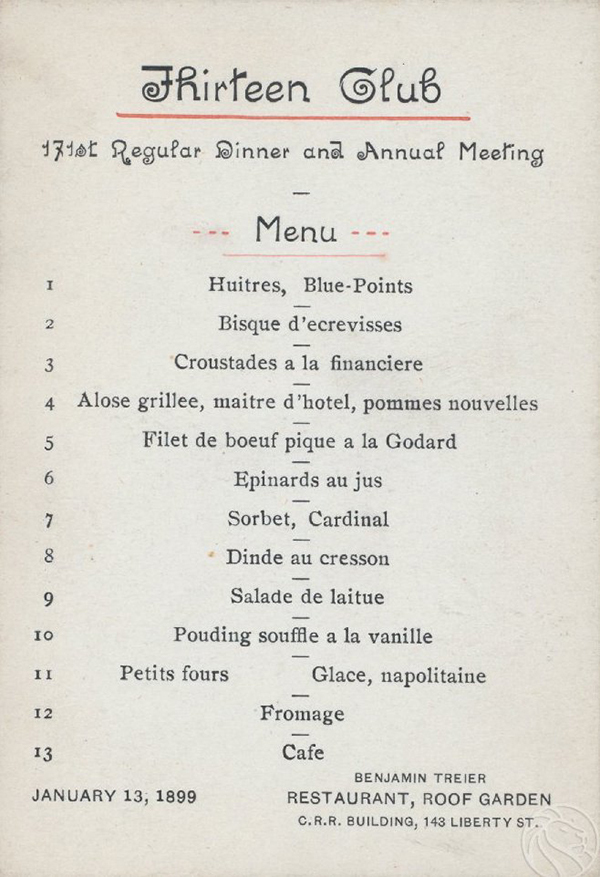 Five presidents were part of a club that spat in the face of the superstition
In 1882, Civil War veteran Captain William Fowler created a club to prove that there was no curse surrounding the number 13. Members met on the 13th of the month, at 13 past the hour, and sat 13 to a table. 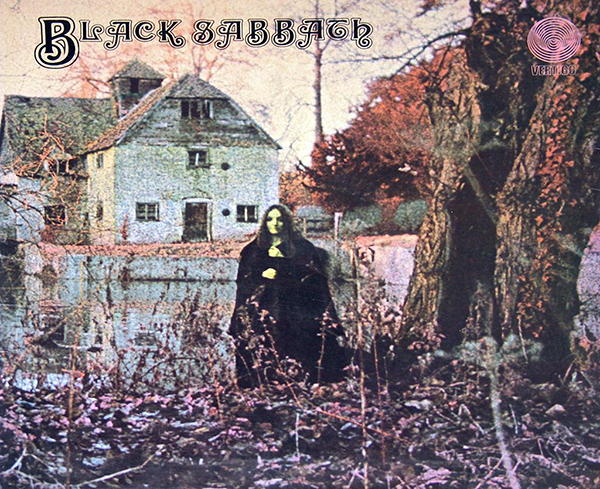 It’s the date heavy metal was born, of course
Bands like Steppenwolf paved the way years before, but according to heavy metal lore, the genre was officially born on Friday, February 13, 1970, with the release of Black Sabbath’s self-titled debut album. 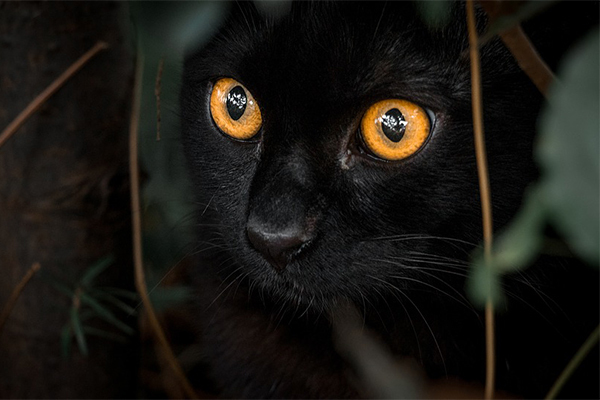 One Indiana town used to take Friday the 13th very seriously
During the 1930s and into the ’40s, people in French Lick, Indiana put bells on all the black cats in town every Friday the 13th, because two phobias in one day was apparently too much to handle. 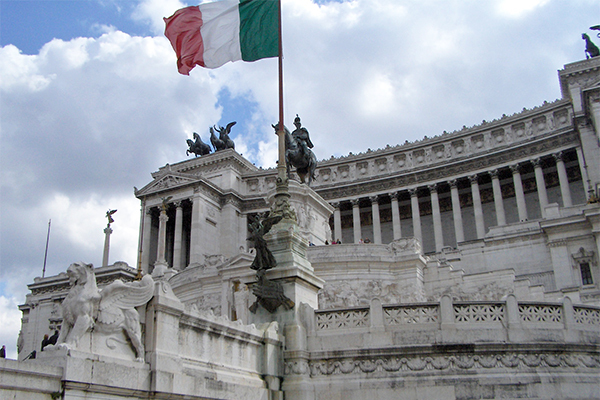 The number 13 is actually good luck for Italians
Instead, they fear the number 17. The superstition around Friday is the same, also because of Jesus’ crucifixion, so on Friday the 17th, some Italians will refuse to leave their houses or go to work. Even the Italian airline Alitalia skips row 17 on their airplanes. 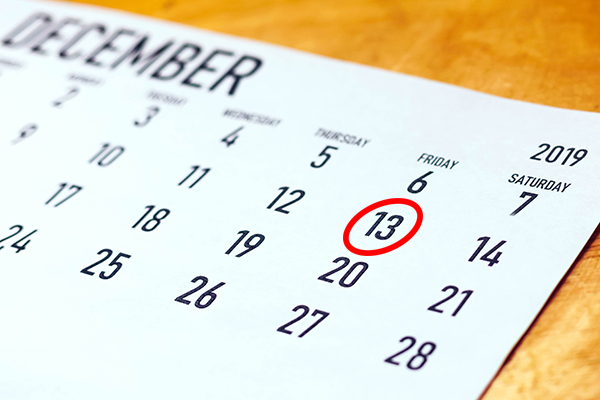 There can’t be more than three in a year
That’s good news if you’re scared of Friday the 13th, and there’s an easy way to figure it out too. If a month starts on a Sunday, the 13th will fall on a Friday. In 2019 and 2020 there will only be two each year. 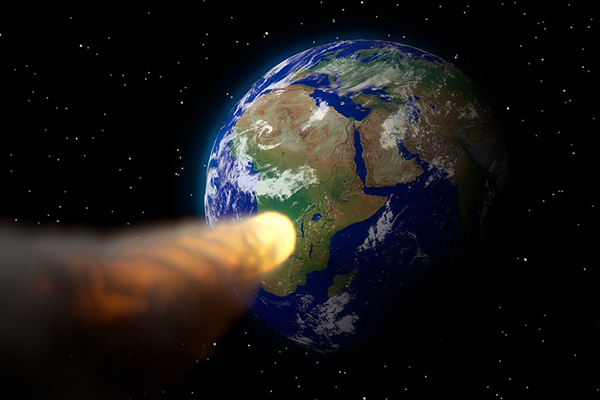