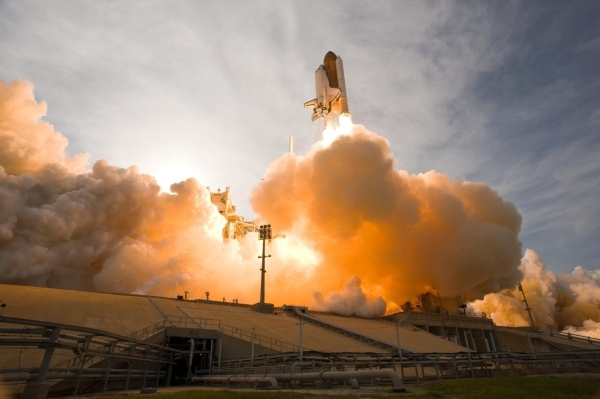 You guys may have heard of the National Aeronautics and Space Administration (NASA). They’re the people responsible for that supposed moon landing, all subsequent shuttle missions, and launching all sorts of cool shit into space—not to be confused with Ol’ Musky launching a Tesla Roadster into orbit. What you may not know, however, is that they’ve also been involved in some serious Area-51 level conspiracy theory shit. 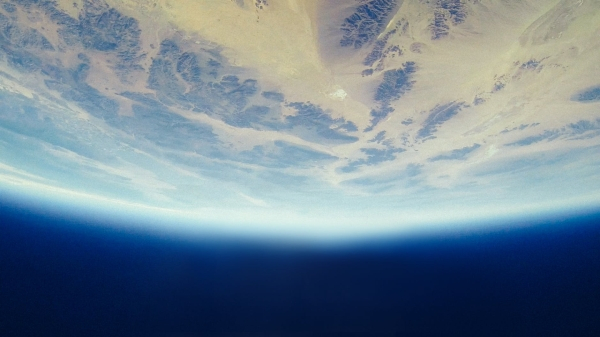 Though most of NASA seems to spend their time with their eyes to the sky, star struck, a few select scientists have their sights set on something a little closer to home, but no less far-fetched—the end of the world. What potential threat could possibly be so serious that some of America’s best and brightest scientists would spend their days studying it? Hint: It’s not a zombie apocalypse, a nuclear winter, or some crazy new super virus. 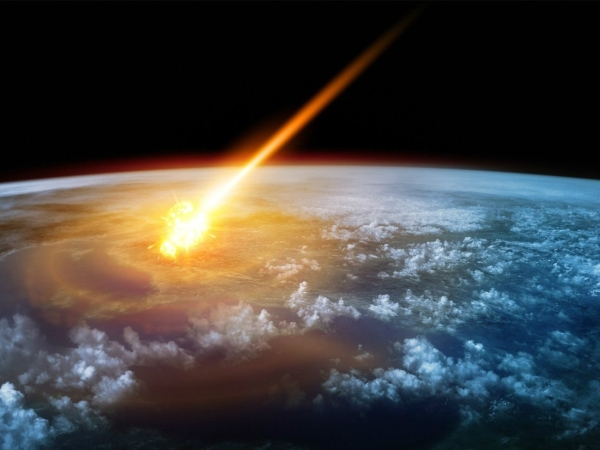 This select group of scientists is led by NASA’s Planetary Defense Officer (yes that’s a real title and when I grow up that’s what I want to be) Lindley Johnson, a 23-year Air Force veteran. Since joining NASA in 2003, Johnson and his team has been studying the threat of falling space rocks, or “asteroids” if you want to get all scientisty. Somebody call Bruce Willis, cause shit just got real. 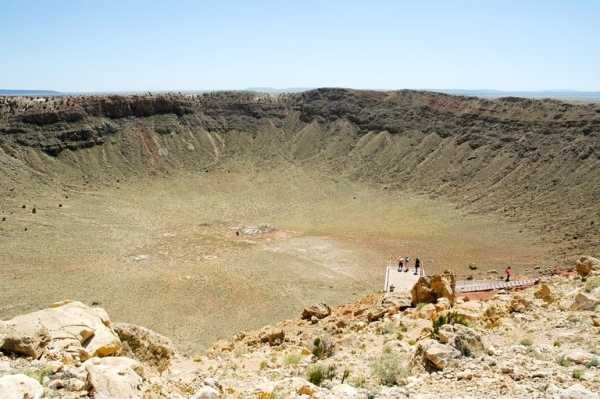 Though most of the asteroids that breach Earth’s atmosphere are small, the threat persists that one day a larger threat may loom on the horizon. All you have to do is study the geography of the Earth to see the destructive abilities of a large asteroid striking the planet. The dinosaurs didn’t have Lindley and look how it worked out for them. So, the Earth Defense Force spends their days investigating hypothetical asteroids strikes in densely populated areas. 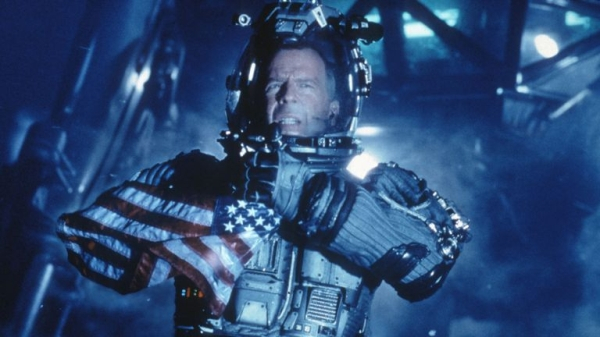 After having their budget boosted from $5 million annually, to $50 million in 2015, Lindley and his colleagues have doubled down on their fight against giant falling space rocks, assembling an arsenal of cutting-edge technology to keep those pesky stones from destroying all life on our planet. 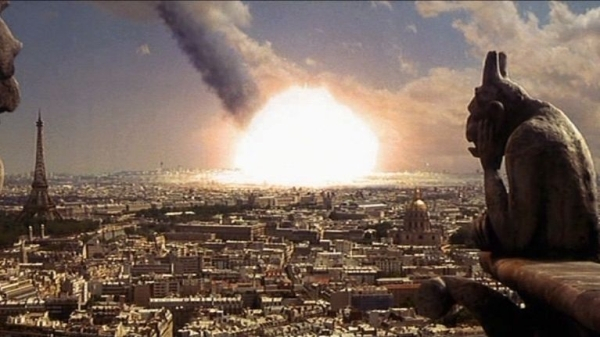 How much peril are we in though? More than you probably think. NASA has quietly classified over 2,000 asteroids in our own solar system as the type that would potentially give the emo kids their wish and wipe us all out in a blaze of glory. How would they fight these risks? You’re gonna love this shit… 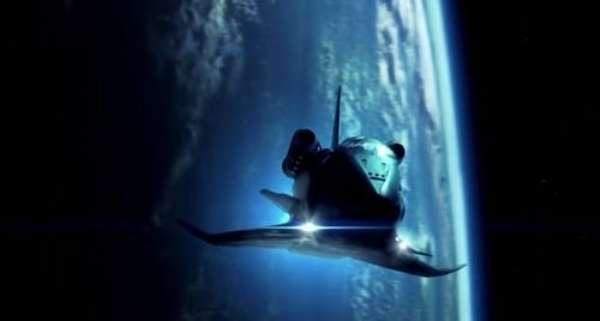 Because blowing up the asteroids would create a glut of fallout, they’ve come up with another solution. The current plan is to crash unmanned spacecraft into the asteroids at high speed to deflect them away from Earth. Sound familiar? Though Lindley thinks the ability to land on an asteroid is far-fetched, that hasn’t kept NASA from also training astronauts to do just that.

As unlikely as it seems to us regular folks, the threat is serious enough that Lindley’s team has run exercises with Federal Emergency Management Agency (FEMA) in preparation for collateral damage from an asteroid strike. He also led a conference with the European Space Agency and the International Asteroid Warning Network earlier this year, ensuring the fight against Michael Bay’s wet dream of doom, is a global one.

They say life imitates art, but for the sake of the planet, let’s hope Armageddon remains a work of fiction. In the time being Lindley will be watching and wishing on shooting stars and taking steps to keep us safe from giant falling rocks. Also, I’ll be digging my own fallout shelter. And, for the love of God, keep Steve Buscemi away from the warhead!