13 Movie Stars Who Have Disappeared From The Public Eye 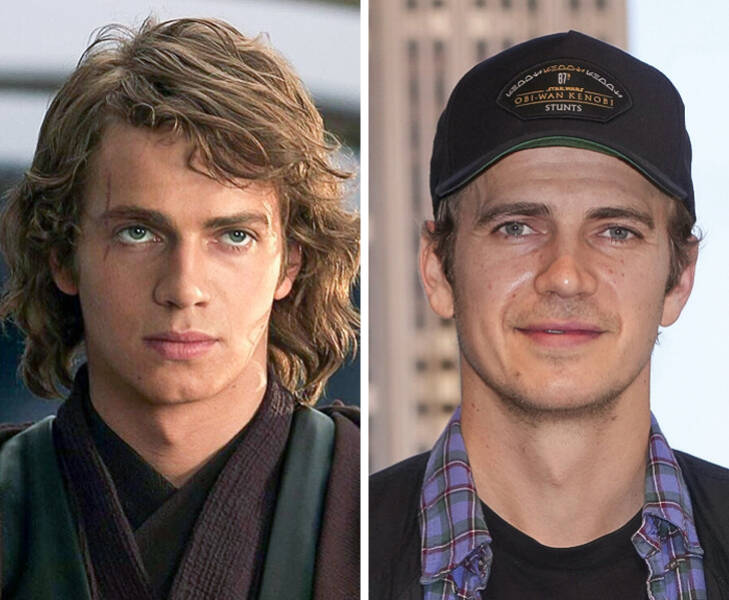 19-year-old Hayden Christensen became famous thanks to the role of Anakin Skywalker in the Star Wars prequels. Director George Lucas saw “dark” potential in the young man that was perfect for the character’s life period. And even though viewers didn’t like Christensen’s acting skills at first, he showed off his skills in Shattered Glass and Jumper. Since then, Christensen hasn’t had any big projects, but in 2022, he continues to remind us about himself thanks to the series and other projects in the Star Wars universe. 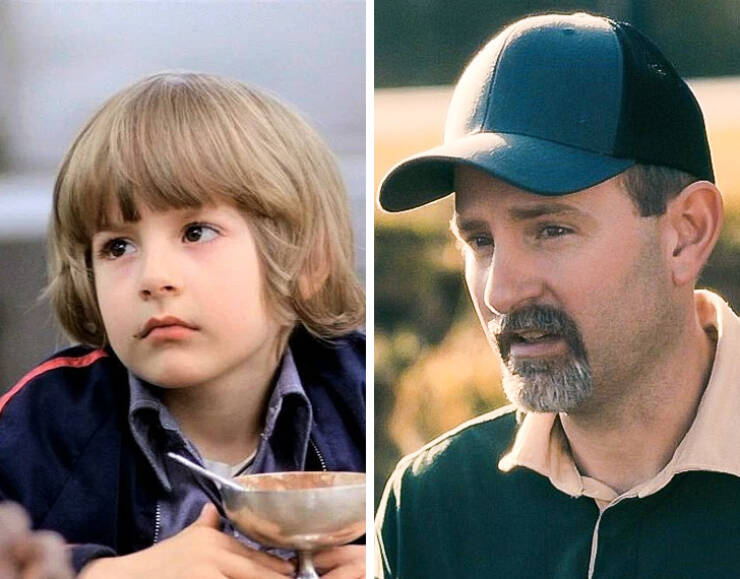 Thanks to his father, Danny Lloyd became famous at the age of 6, when he appeared in Kubrick’s The Shining. He was cast after 6 auditions among 5,000 candidates, the director liked him because he could stay in character for a long time. It’s known that Kubrick did all he could to protect the child’s psychological health, and didn’t even tell him it was a horror film. Lloyd only learned about the movie’s true plot when he was 16. Unfortunately, this role was Lloyd’s one and only big movie appearance. He left the movie industry at the age of 10 and became a biology professor. Only in 2019 did he appear on-screen again in a small cameo in Doctor Sleep. 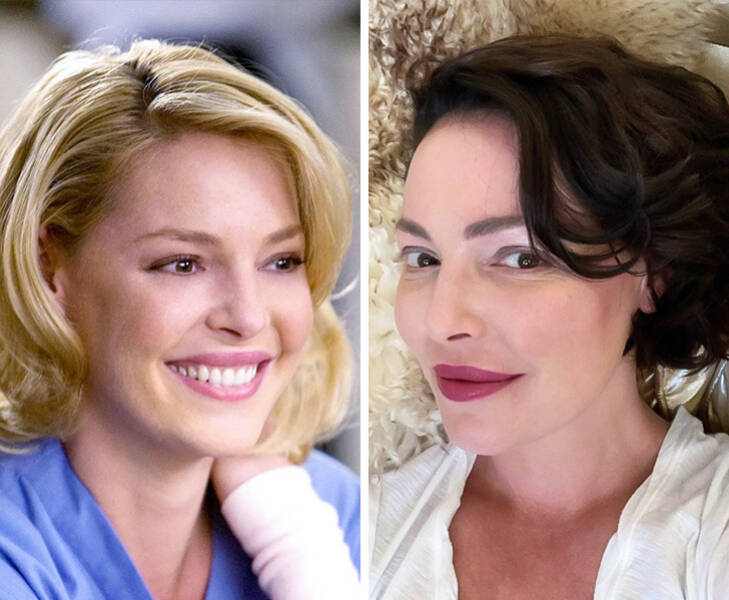 Katherine Heigl is mostly famous for the role of Izzie Stevens in Grey’s Anatomy. She also participated in a series of successful films, such as Knocked Up, The Ugly Truth, Killers, and more. This period of many projects and award nominations lasted from 2005 to 2012. Later, her career started to decline, but she stays positive and continues to work. One of her recent projects, for example, was one of the leading roles in Firefly Lane. 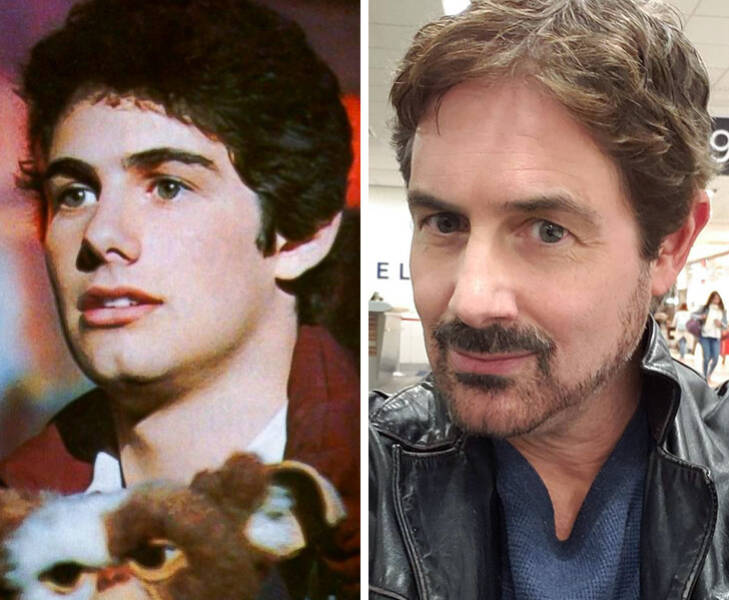 Zach Galligan started his career at the beginning of the ’90s and became famous after his appearance in Gremlins and Waxwork. He later appeared in the sequels. Since then, he hasn’t stopped acting and has participated in at least once movie a year, but he hasn’t had any big ones yet. 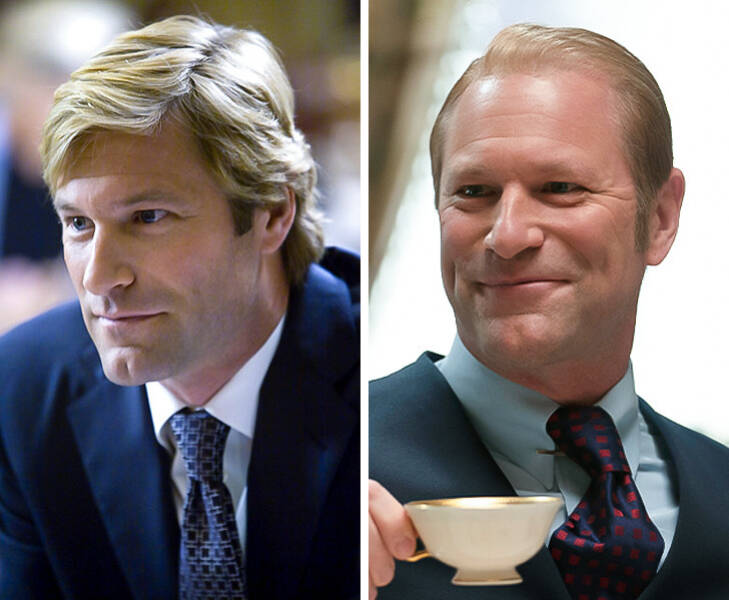 Aaron Eckhart’s popularity exploded in 2000 when he appeared in Erin Brockovich. Both the movie and his acting got good reviews from critics. And one of his iconic roles was Harvey Dent in Christopher Nolan’s The Dark Knight. But at the moment, he has experienced ups and downs with both good films and bad ones. But he continues to keep up the good work, and perhaps his biggest roles are still to come. 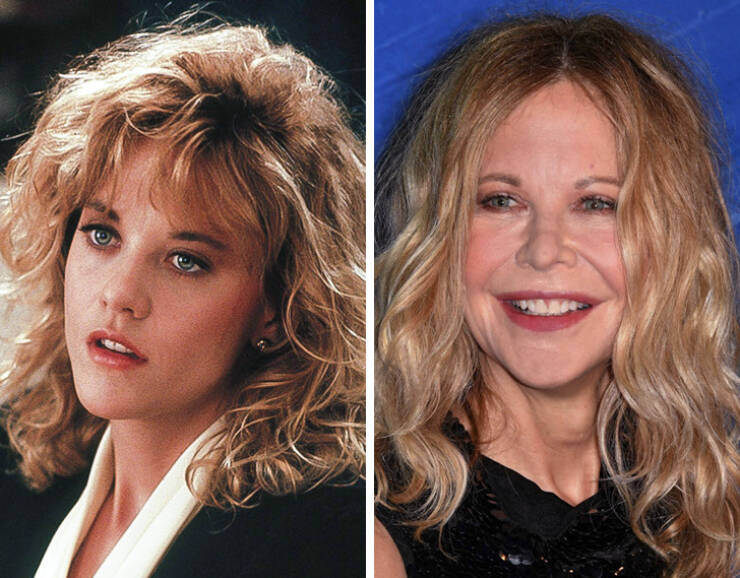 Meg Ryan was world-famous as one of the most successful actresses of the ’90s and the beginning of the ’00s. She was the queen of romantic comedies thanks to projects like When Harry Met Sally..., Sleepless in Seattle, and You’ve Got Mail. Up until 2010, the continued to appear in good films, but her career eventually slowed down, and she started trying herself as a director. 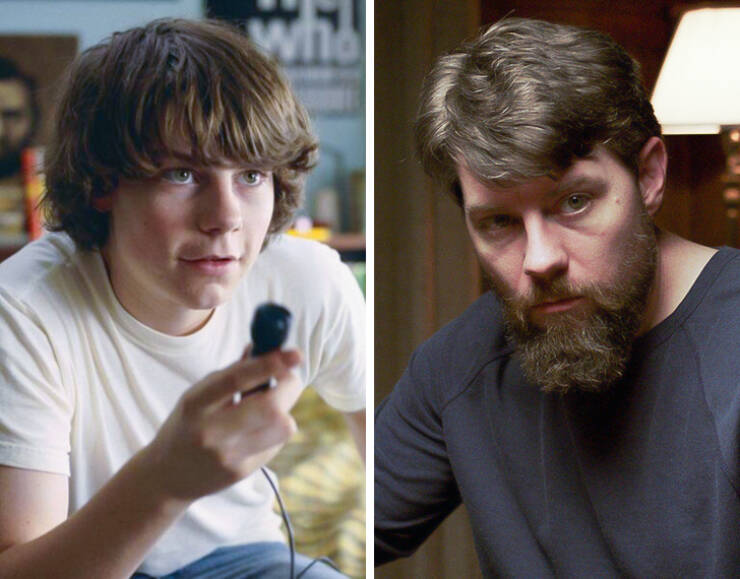 Patrick Fugit, who is most famous for his roles in Almost Famous (2000) and Outcast (2016), has quite a lot of movies in his filmography, and he kept working really hard until 2020. But the problem was that he never really settled in Hollywood, and none of his projects were incredibly successful. 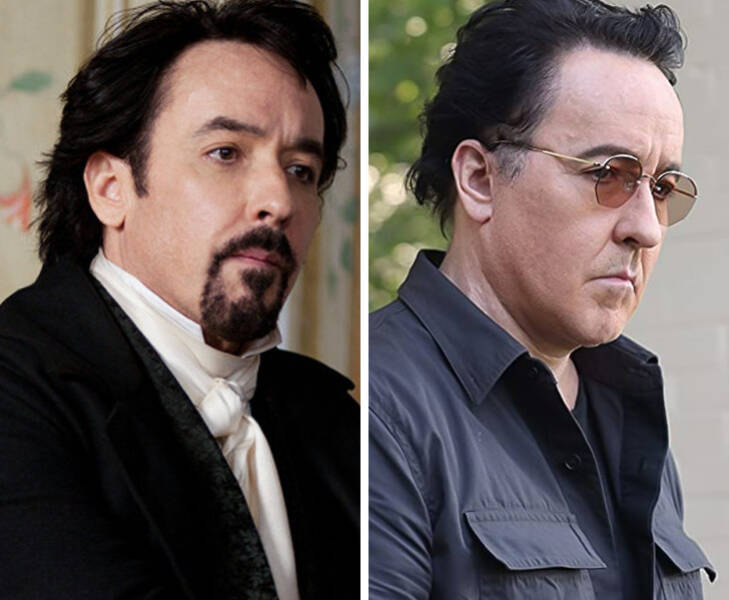 Even though he is not as big a star as he was at the time Being John Malkovich and The Raven were released, he’s still very hardworking today. Usually, more than 1 film a year is released with Cusack in it. He still does a lot of projects, but not as many as he did before 2019. 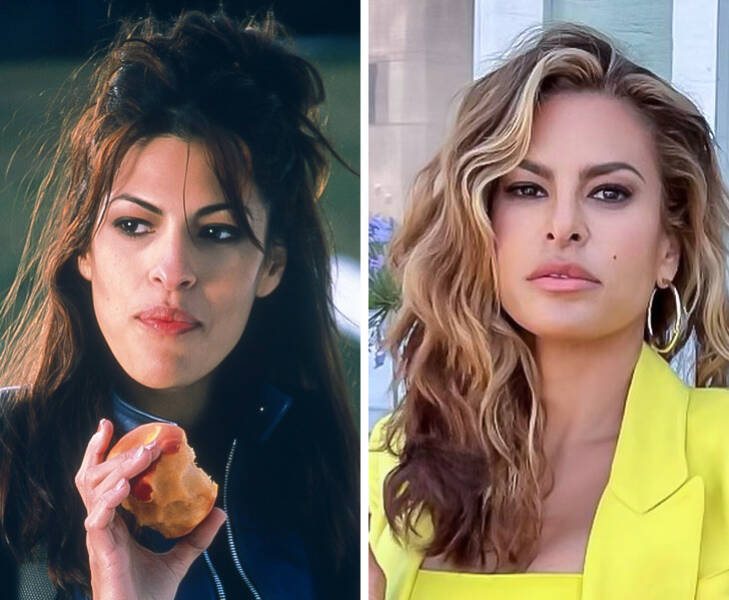 Initially, Eva Mendes started her career in commercials and TV series. But her biggest break was in Training Day, which got much praise from critics along with many awards. She’s received a lot of good offers since then and gained a lot of fans. But in 2014, she stopped working in movies. She says that the reason for the long hiatus is that she decided to focus more on her family and raising her 2 daughters. 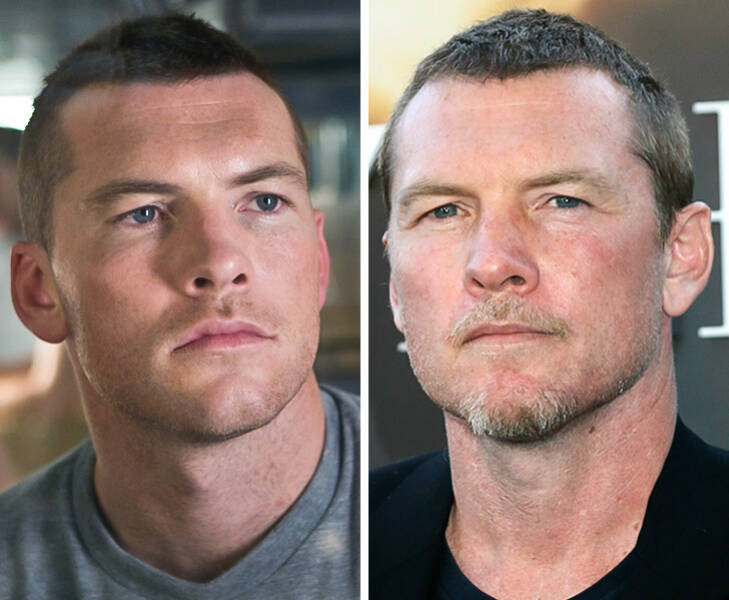 Thanks to the iconic role in James Cameron’s Avatar, the Australian actor became a big Hollywood star. You’ve probably heard of or even watched Clash of the Titans, Terminator Salvation, Man on a Ledge, Hacksaw Ridge, and many others. But lately, the number of big projects has decreased. But in 2022, the long-awaited Avatar sequel is going to be released, and the third film is supposed to come out in 2024. 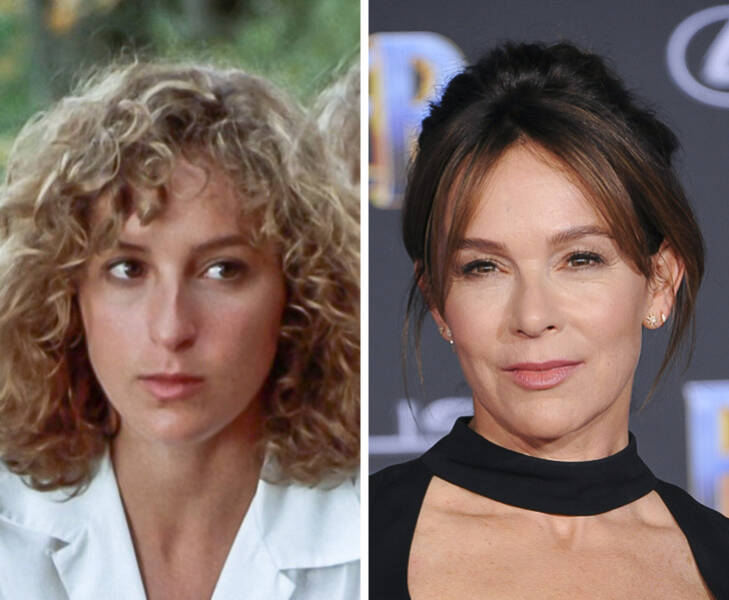 The reason why the star of Dirty Dancing almost completely disappeared from the big screen is one of the most tragic ones. Despite her amazing success and popularity, the actress was very insecure about her appearance, specifically, her nose. She thought it would have a big effect on her future career, so she decided to have plastic surgery. But things didn’t go as planned, and she has appeared in some TV episodes and small roles, but they weren’t very successful. 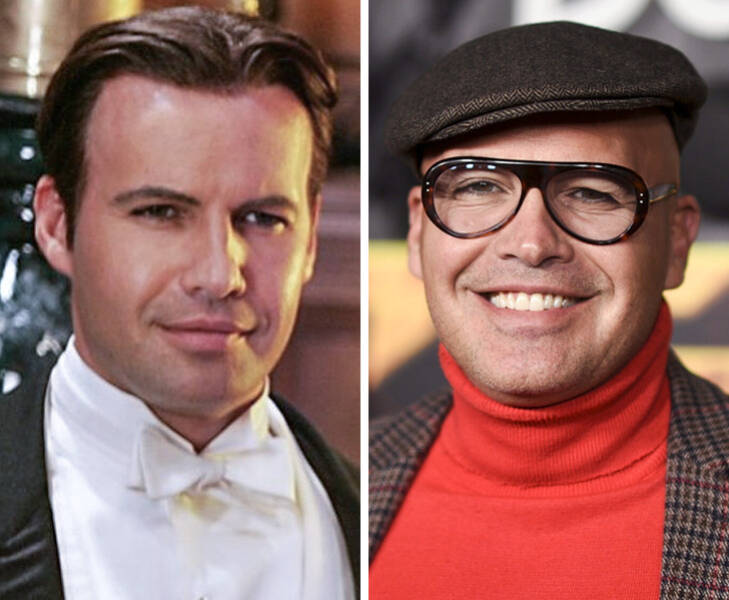 Many people remember Billy Zane as Caledon Hockley in James Cameron’s Titanic. But he started his acting career back in the ’80s and took part in famous projects such as Back to the Future, Twin Peaks, Sniper, and others. Today, Zane is still in the industry. 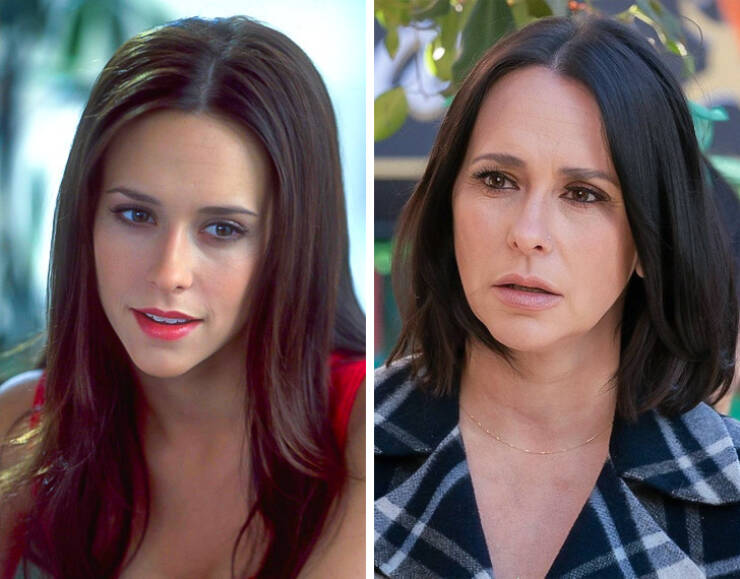 The actress became a big movie star after her role in the horror flick, I Know What You Did Last Summer. You might also remember her from the hit comedy, Heartbreakers. She also was a part of the successful series, Ghost Whisperer. Sadly, her career went downhill in 2011. For some time, she still appeared in episodes of various TV shows, but in 2015, she announced a break in her career because of her second pregnancy. But in 2018, she returned to screens in a lead role in 9-1-1.