14 Documentaries That Are Quite Creepy Indeed

Back in 1973, Herbert Mullin was arrested for killing 13 people. He told authorities that the voice of God told him to do it, or else a catastrophic earthquake would take out the world.

This episode of the documentary series is particularly chilling, because he believed that blood sacrifices were necessary to regulate the world. Check it out HERE! 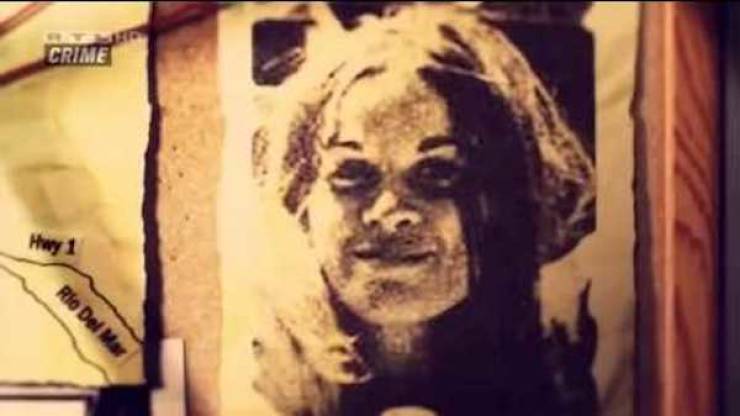 This one is insane, but back in 2004 an episode of Curb your Enthusiasm was able to clear a man of murder charges and get him off of death row.

Juan Catalan was had a motive for a cold-blooded murder and was identified as the killer. But, at the time he was supposedly murdering, he was actually at a Dodgers game with his daughter and happened to be caught on tape during the filming of the episode. He had his lawyer comb through raw footage, on a while goose chase, to prove his innocence. 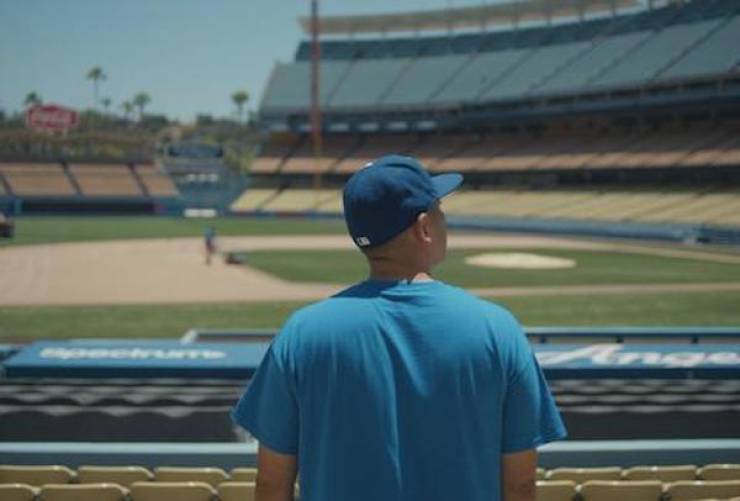 At a pre-season party in Steubenville, OH, a teenage girl was sexually assaulted by members of the beloved football team.

Despite the heinous nature of the crime and the evidence, the town tries to protect the boys and the team, claiming a “boys will be boys” mentality. This eye-opening doc is a sobering look at the culture of sports, masculinity and double-standards.

Check it out on Netflix. 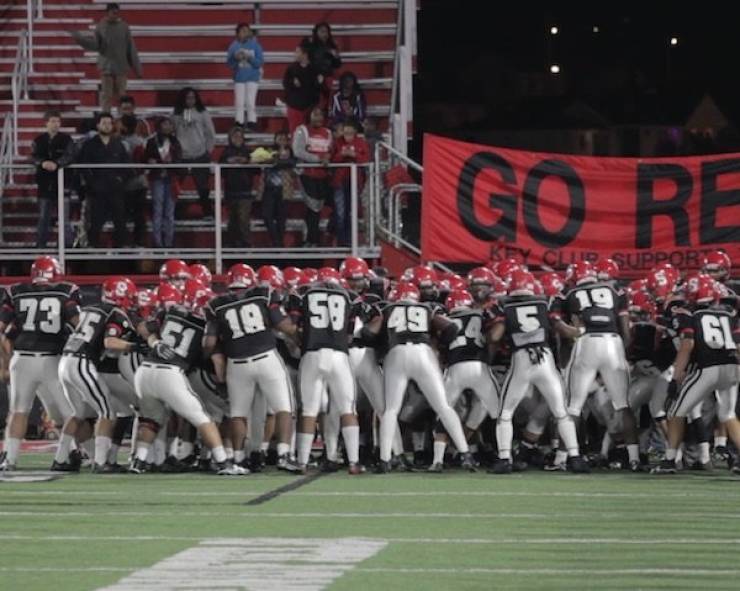 This is short one, but insanely fascinating. In 1972, a European consortium of airline manufacturers banded together to produce the worlds first twin-engine, wide body airliner and challenged Boeing for the throne. 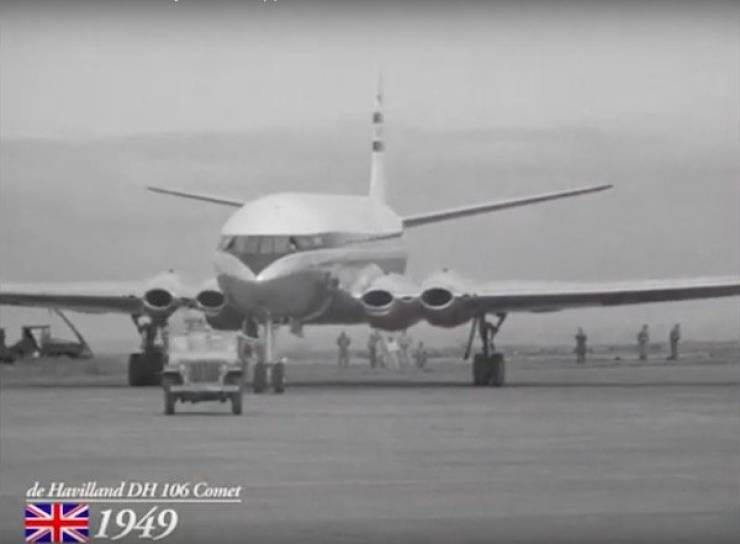 This is a fascinating look at the centuries old tradition of the Day of the Dead, going back to the pre-colonial roots of Oaxacan traditions, to it’s depictions in mass media, and it’s role in East Los Angeles’ Chicano identity. 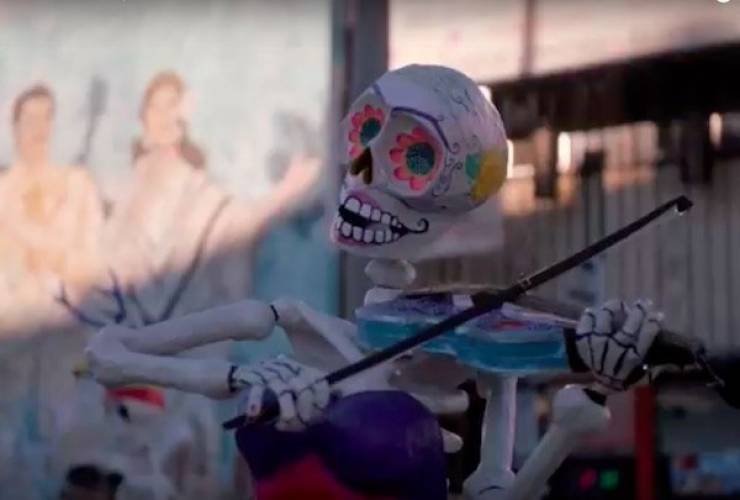 This documentary takes a look at the business of higher education. School’s getting more expensive, student debts are getting insane and degrees are getting monetized to benefit the affluent few. 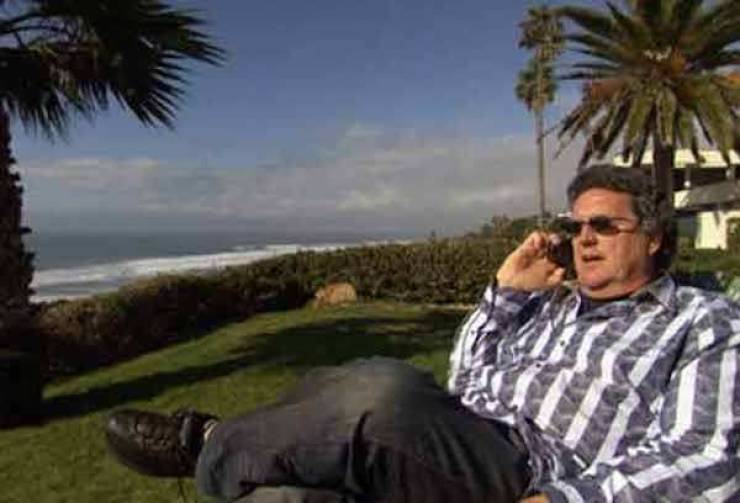 This Vice/Munchies documentary looks at the small British town of Lincolnshire and their perception of the influx of immigrants into their town, as labourers.

Sure, it’s across the Atlantic ocean, but the concepts of racism, xenophobia and indentured service are universal. 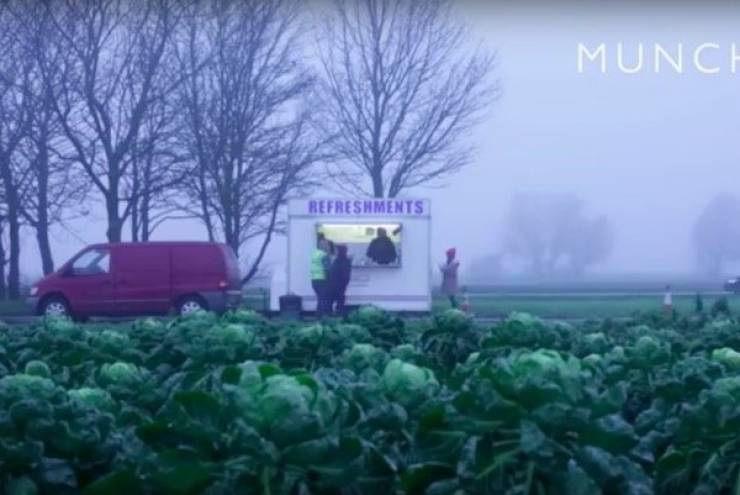 UNSOLVED: The Disappearance of Timmothy Pitzen (2019)

Eight years ago, Timmothy’s mom, on the verge of divorce, picked him up from school and went on a road trip.

A few days later, his mother Amy Fry-Pitzen was found in a motel room, having committed suicide. She left a note saying that Timmothy was safe with people and would never be found. He still hasn’t. 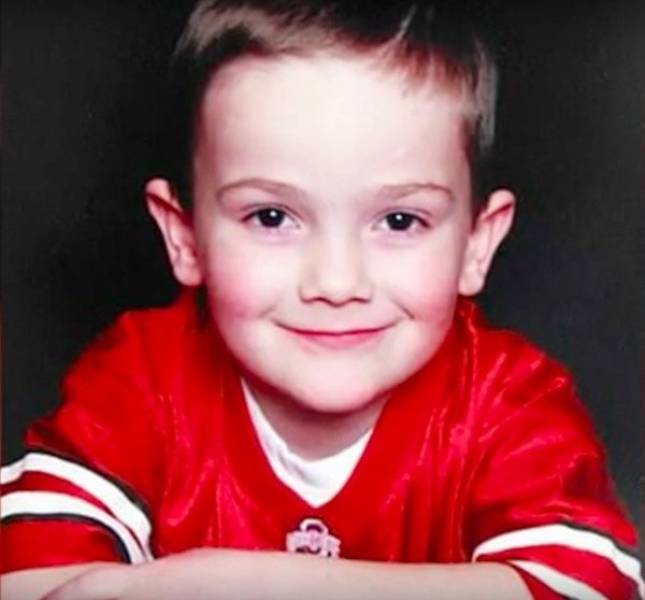 In 2009 a homemade helium-filled gas balloon shaped to resemble a silver flying saucer was released into the atmosphere above Fort Collins, Colorado, by Richard and Mayumi Heene. They claimed their son was trapped inside. Instead, he was hiding in the attic the entire time.

This doc breaks down the details, if it was a hoax at all, and why Richard Heene went to jail. 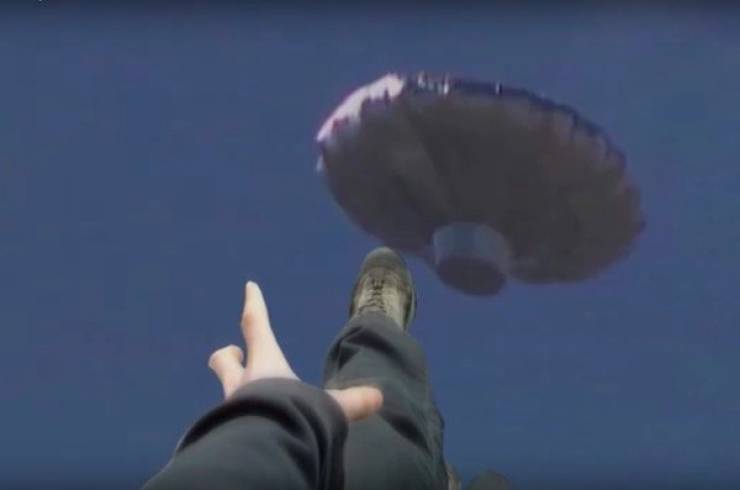 Most people figured once Sean Connery left the role, that James Bond was dead. The life of the super spy was a part of 60’s culture, but supposedly had no place in the 70’s, where things were darker.

Roger Moore and this film proved them wrong. Check it out HERE! 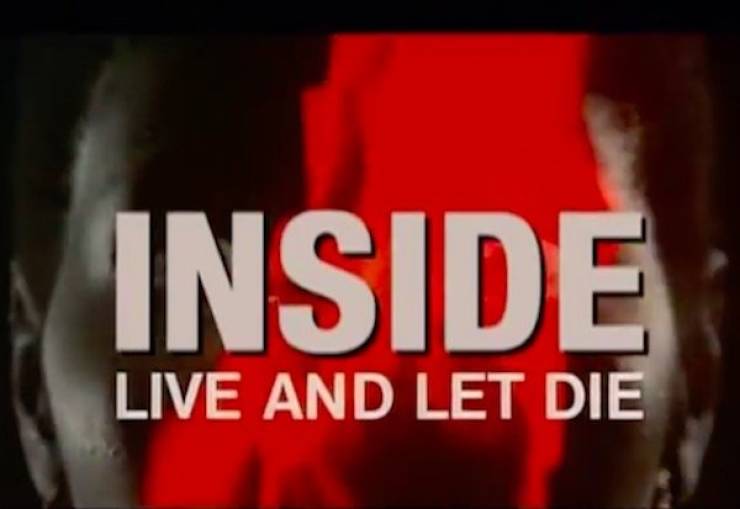 This documentary focuses on Ariel Castro, the Cleveland man who kept 3 women in his basement for over a decade. This one is really chilling. 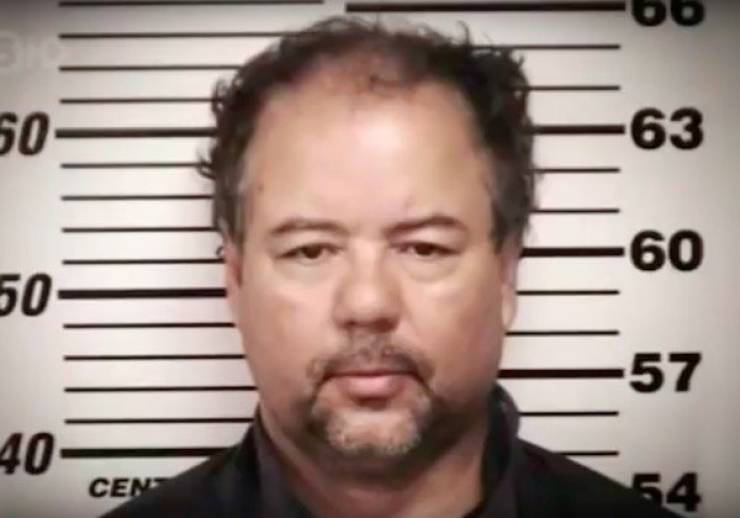 In this documentary, historians look at how people attempted to cure common ailments beginning at the time of Queen Victoria’s reign in 1837, when remedies such as leeches, oil of earthworm and opium potions were commonly used.

Give it a watch HERE! 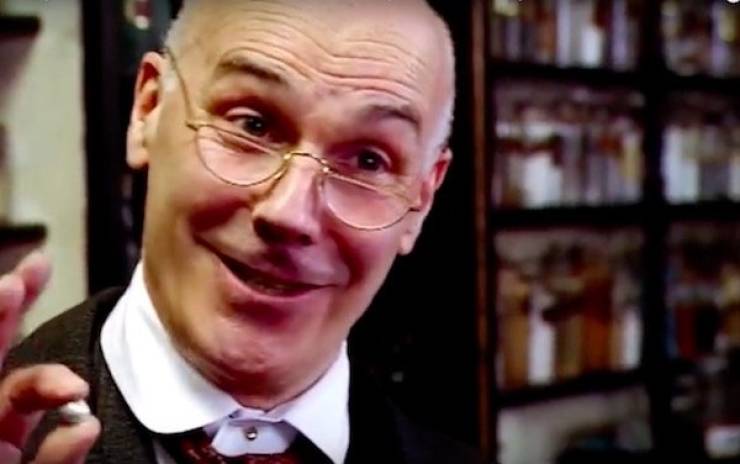 This BBC documentary looks into exploring the legacy of violence handed down through generations of gypsy fathers to their sons. 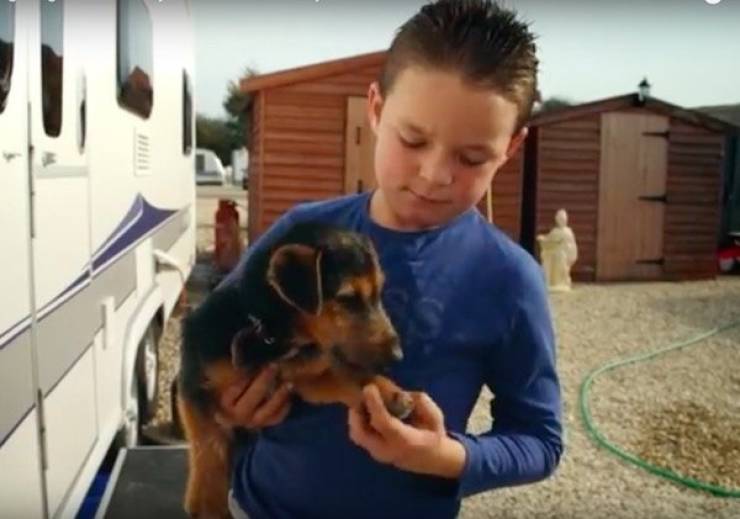 This one looks at the battle that several American mothers are waging on behalf of their daughters, who were victims of sex trafficking. Their entry point was Backpage.com, which was the adult classified section that ran for years in the Village Voice. Watch it HERE! 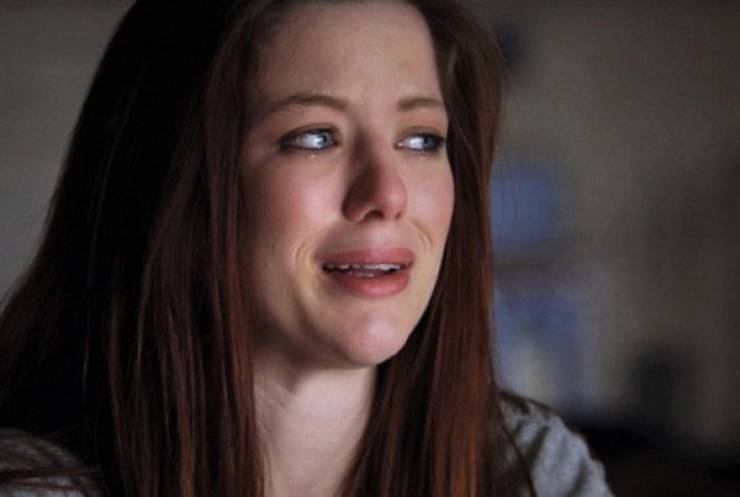 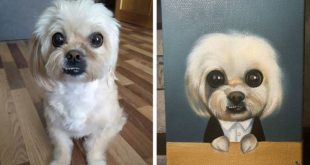 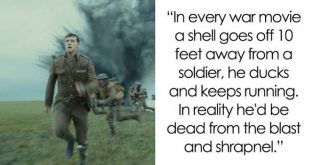 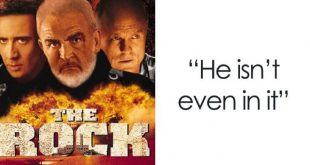 29 Movie Descriptions That Are Not Accurate At All