14 Photos Show The Evolution Of The Tower Of London

The Tower of London, also known as the Tower, is a royal fortress and a London landmark. Historically, its buildings and grounds housed a royal palace, a political prison, an execution site, an arsenal, a royal mint, a menagerie, and a public records office. It is situated on the north bank of the River Thames, in the far western part of the borough of Tower Hamlets, on the outskirts of the central City of London. 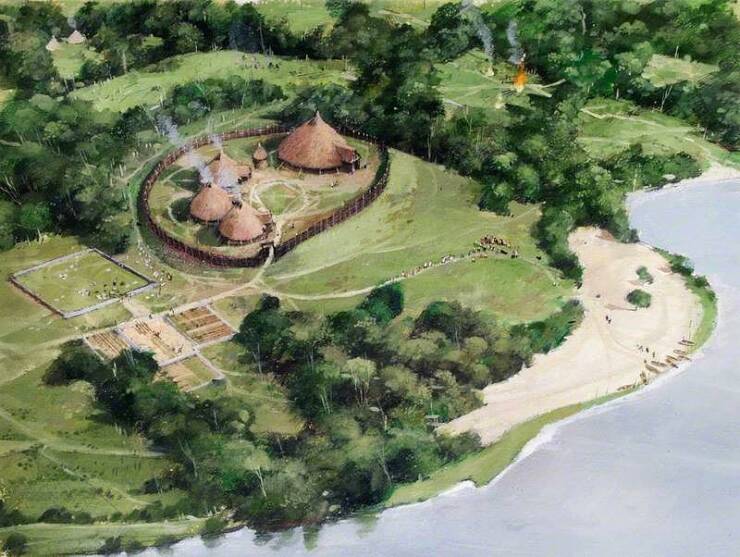 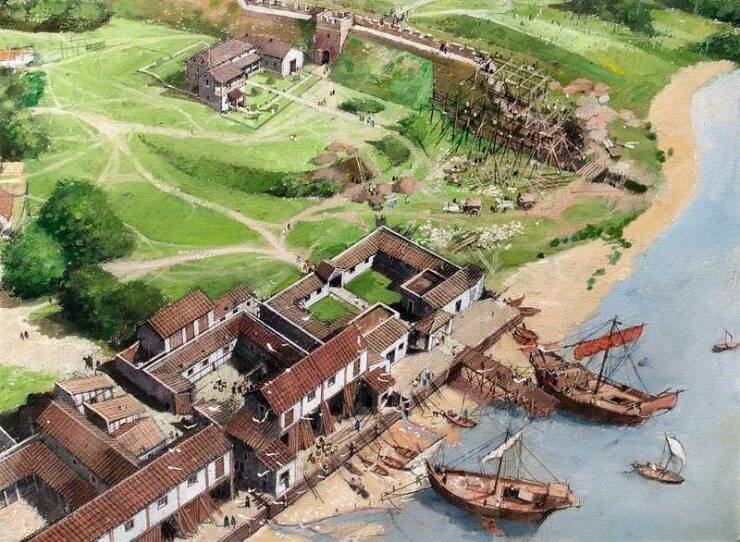 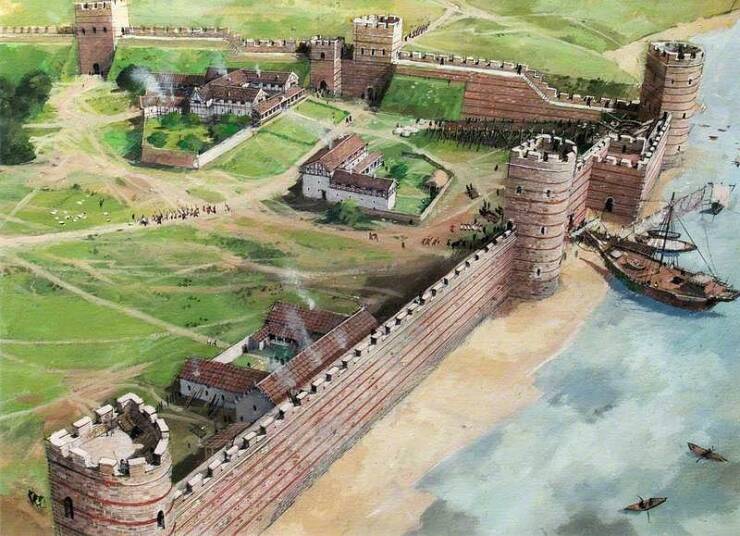 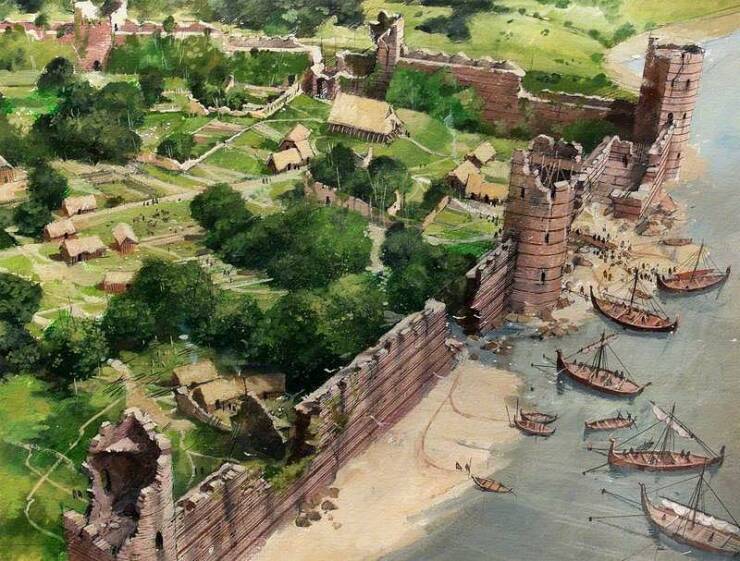 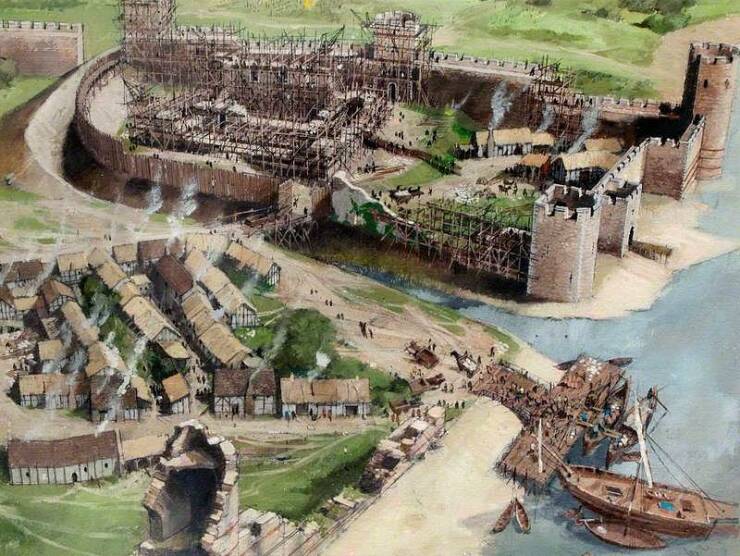 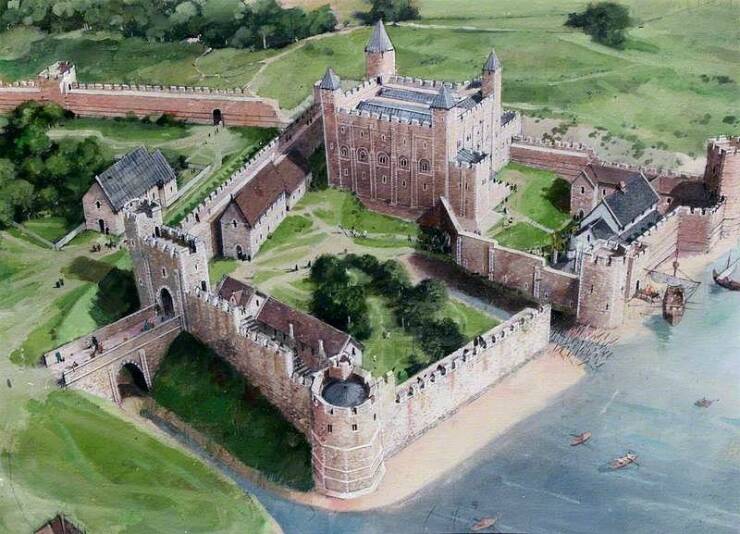 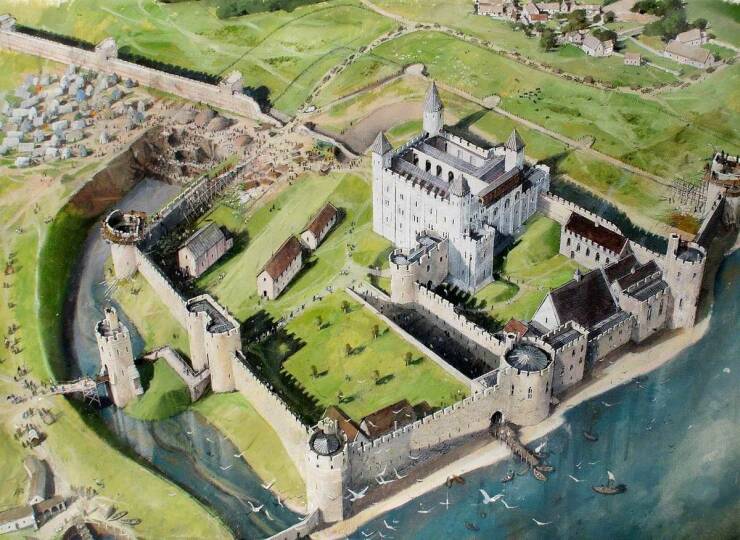 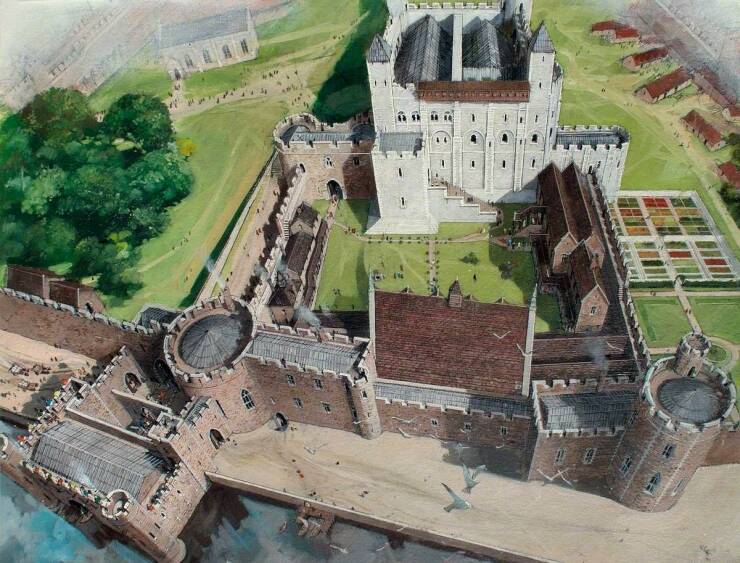 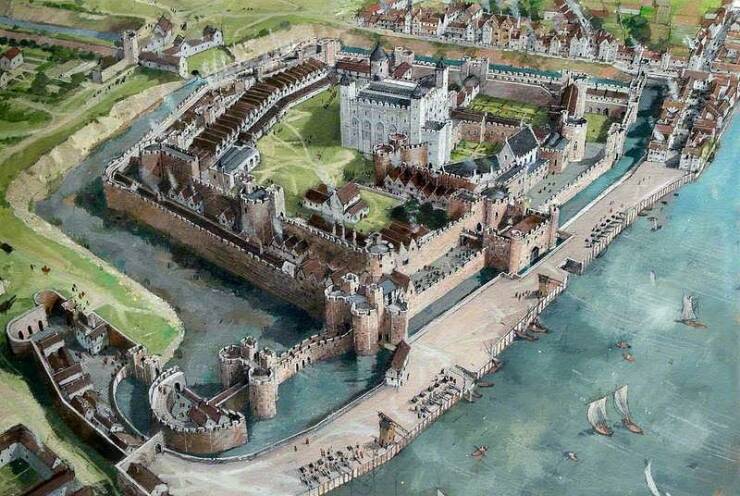 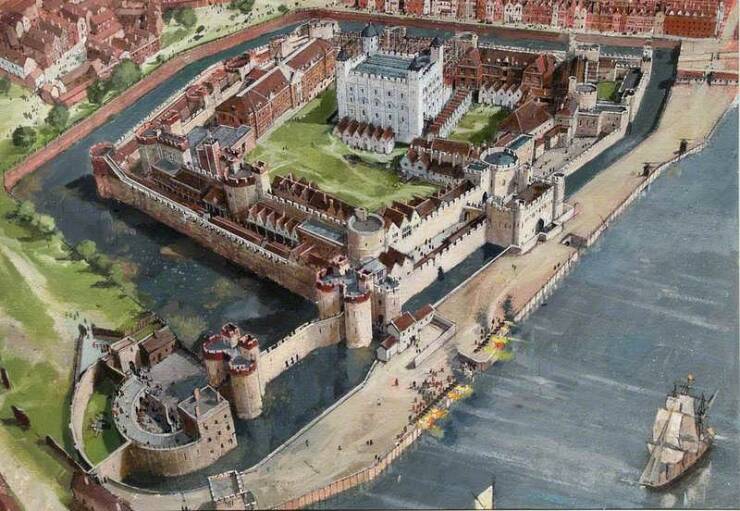 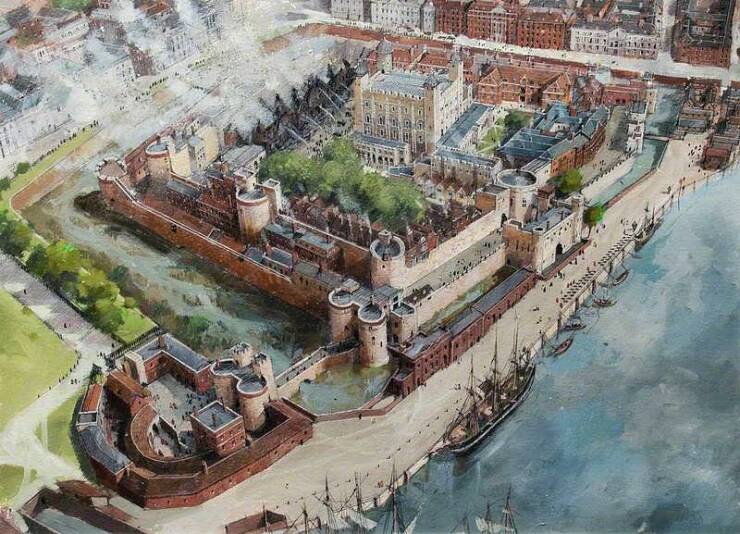 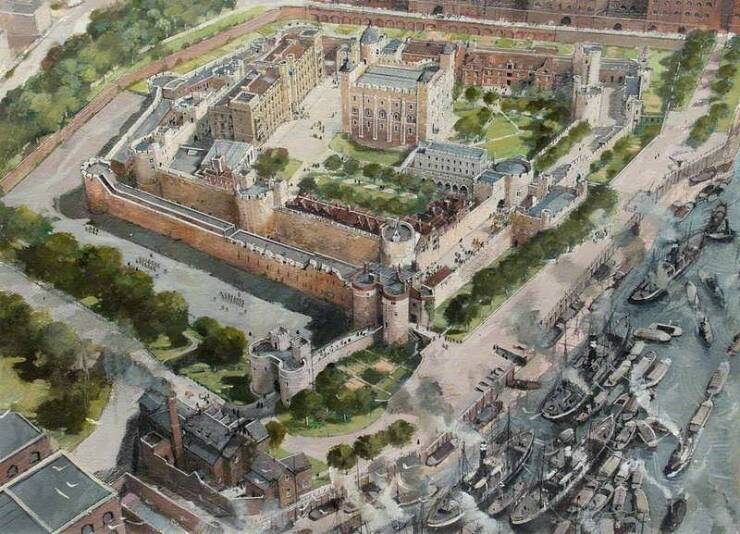 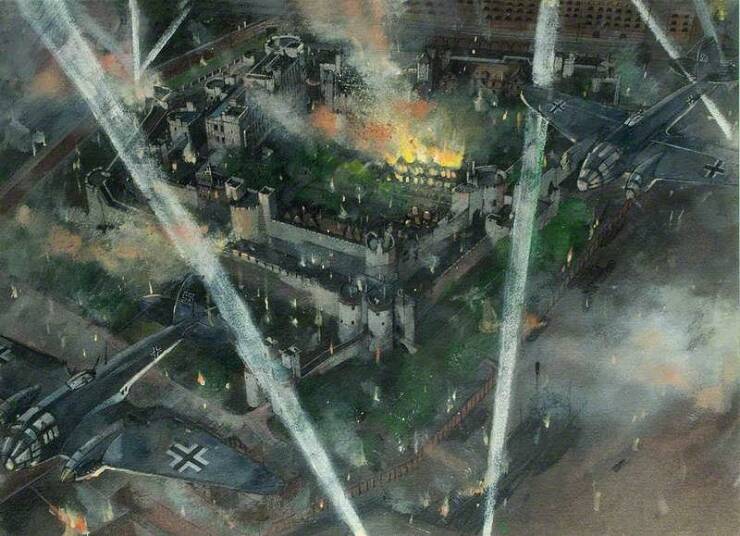 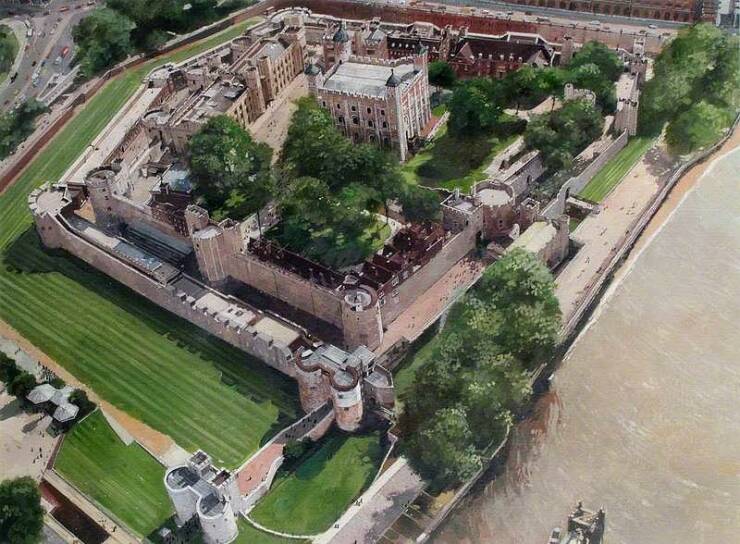 Previous “The Fifth Element” Cast: Then VS. Now
Next 53 Funny Barno Memes