“The Fifth Element” Cast: Then VS. Now 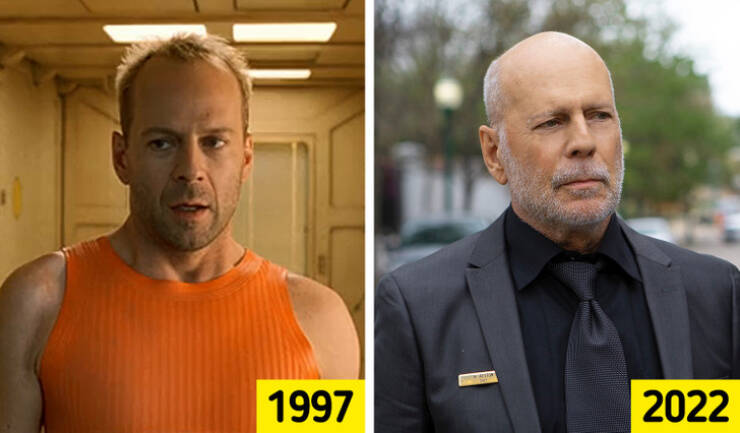 Bruce Willis was a well-known actor who had already worked with great directors at that time. Here, under the direction of Luc Besson, he plays the main hero, Korben Dallas.

Willis’ career was always very active. In 2021 alone he acted in 8 films, including Apex and Deadlock. Now, in 2022, he is about to release A Day to Die, however, health problems have forced him to retire from acting. 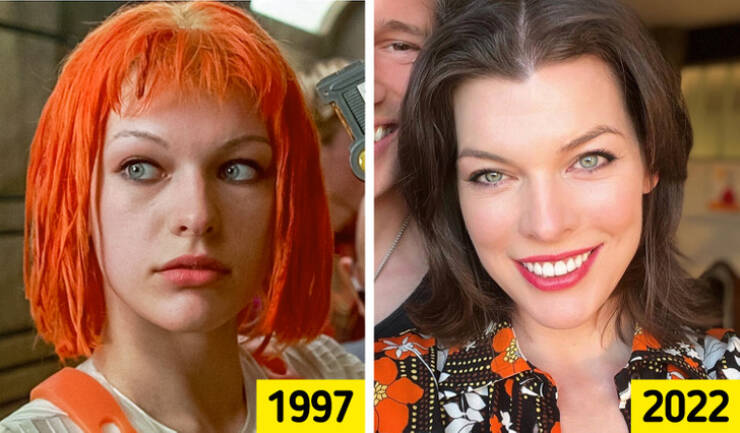 Milla Jovovich was 22 years old when she played Leeloo. She immediately became an icon of cinema and many doors opened for her to make more movies, especially action films. Years later, she went on to star in the Resident Evil saga. Currently, she is still very active with 2 films in pre-production, Hummingbird and In the Lost Lands, directed by her husband, Paul W.S. Anderson. 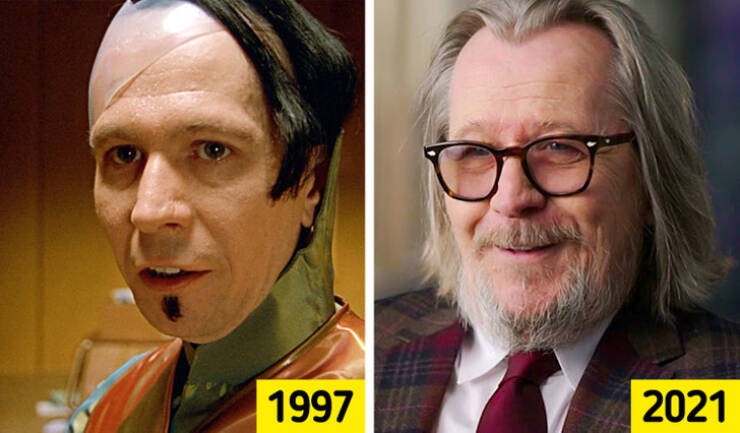 Gary Oldman played the evil Zorg, the main villain. But this wasn’t the first time he worked with director Luc Besson, he had done it before in a similar role in Leon. Oldman’s career continued to rise, and in recent years he was able to win an Oscar for Best Supporting Actor in The Darkest Hour. In 2022, we will see him in a series called Slow Horses for a streaming platform. 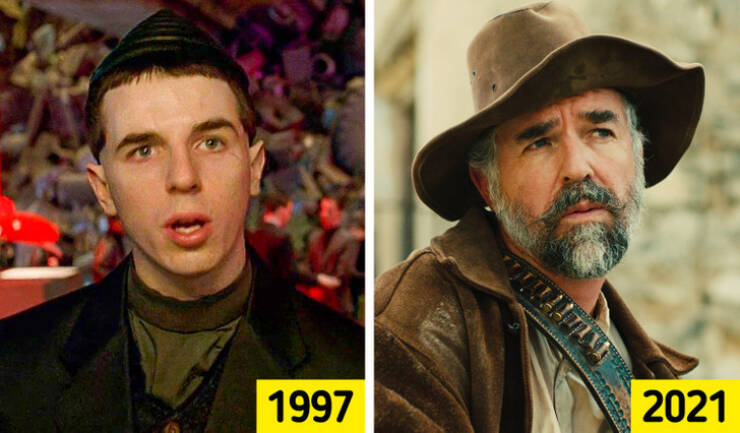 Charlie Creed-Miles was the nervous apprentice monk named David, who was on a mission to save the Earth. After this film, he continued acting in English cinema and also in various series. The last movie in which we saw him was in the western Gunfight at Dry River in 2021. Currently, he is filming The Chelsea Cowboy.

Maïwenn as The Diva 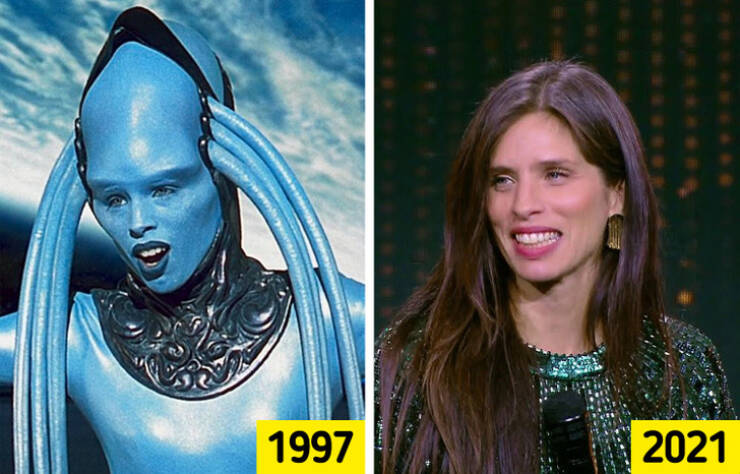 Maïwenn was the enigmatic Diva Patalaguna, an alien with a captivating voice who was also secretly guarding the Earth. The actress was already known in French cinema at the time she was cast by Besson. Today, she is already an established director. In 2020, she released DNA, which was well received by critics. Now, she is preparing a film about Louis XV with Johnny Depp. 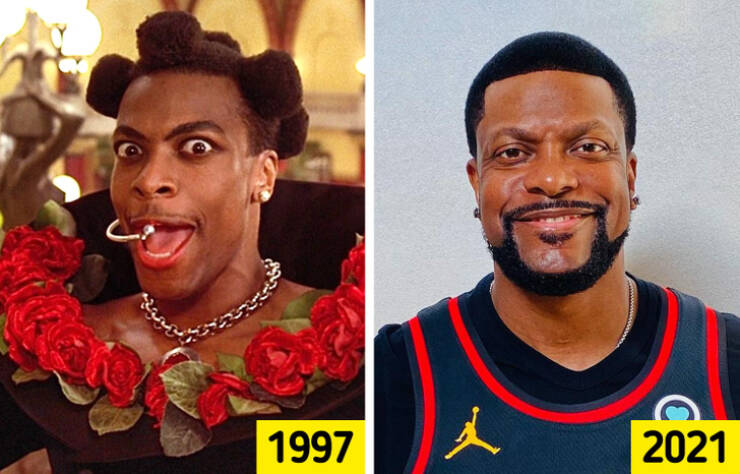 Chris Tucker played the eccentric radio talk show host who finds himself at the wrong place at the wrong time, but still manages to save the world alongside our hero. He continued his career as a comedian in several successful films, such as Rush Hour, alongside Jackie Chan. Currently, he is fully dedicated to comedy in his stand-up show, with which he tours throughout the United States. 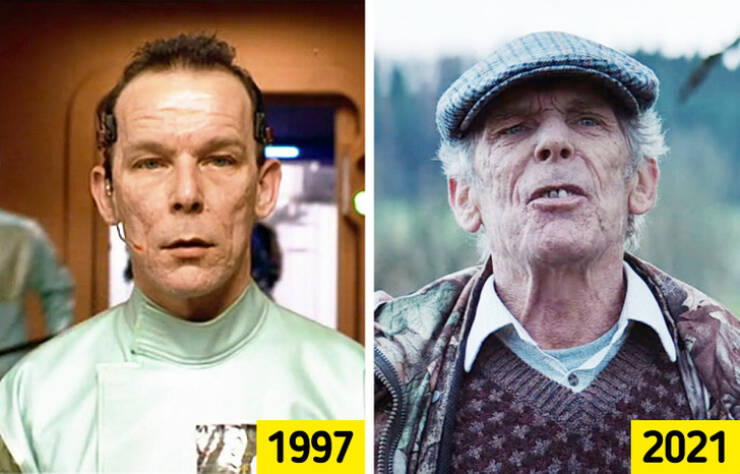 Christopher Fairbank played the doctor who cures Leeloo at one point in the story. He is a well-known English actor who has appeared in films like Pirates of the Caribbean and Guardians of the Galaxy. In 2021, we saw him in the English comedy, All My Friends Hate Me. 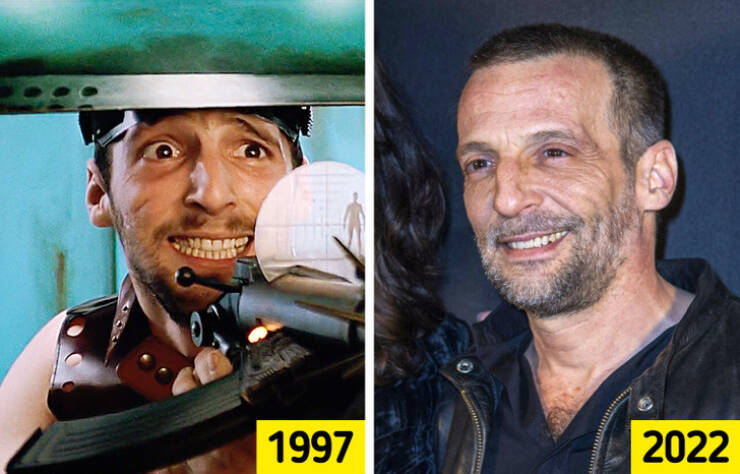 Mathieu Kassovitz is a French actor and director, well known in his country. Here, he only appears for a few seconds in a hilarious role. Today, he continues to act in more serious roles that have led him to win several acting awards in his native France.

Sam Douglas as Chief of Police 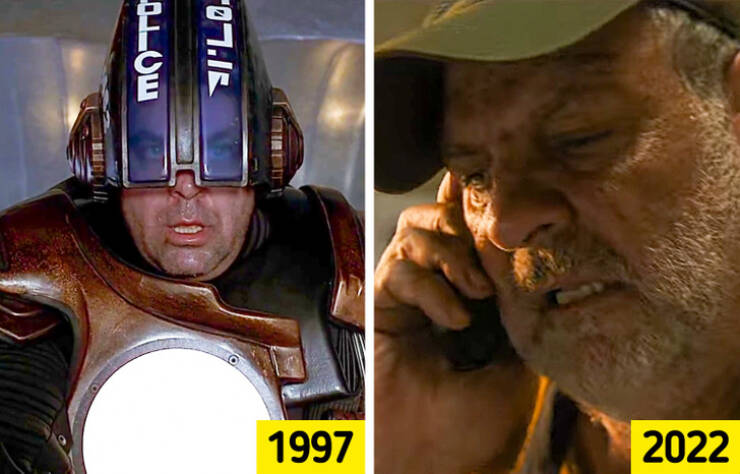 Sam Douglas had a very small role as one of the policemen, however, it was the beginning of a great career that has allowed him to act in 41 films in supporting roles. This year, we saw him in the new version of The Texas Chainsaw Massacre that was released on a streaming platform. 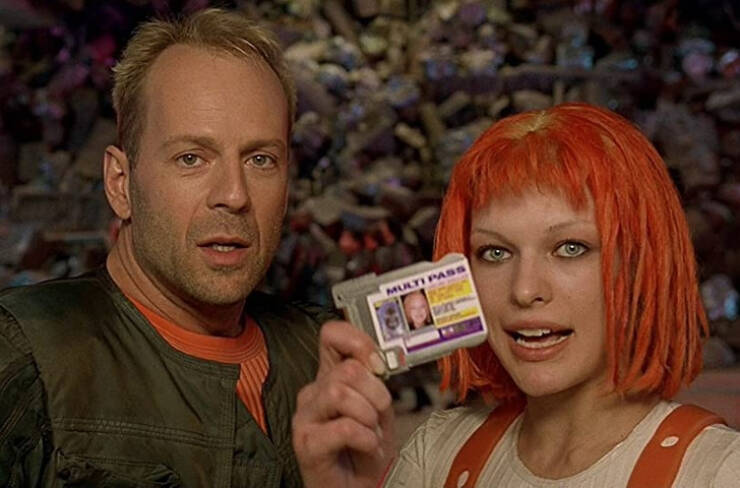 The “Divine Language,” spoken by Leeloo, was invented by co-writer and director Luc Besson, and further refined by Milla Jovovich, who had little trouble learning and developing it, as she was already fluent in 4 languages. The language had only 400 words. The director and Jovovich held conversations and wrote letters to each other in the language as practice. By the end of filming, they were able to have full conversations in this language.

Besson wrote the original screenplay when he was in high school. He had conceived the story of this movie and invented its world as a child, so he could escape his lonely existence. He began writing the script when he was 16, though it was not released in theaters until he was 38.

The wonder on Bruce Willis’ face when The Diva sings is real. That was the first time he’d heard it and seen the actress in full makeup.

Milla Jovovich beat out over 3,000 women who auditioned for the role of Leeloo. 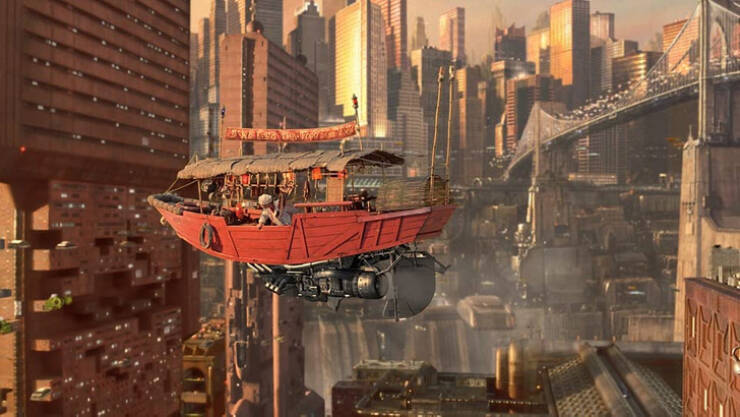 Even Besson went way over budget, he didn’t have to allow the financiers on set or show them any footage.

Julia Roberts was considered for the role of Leeloo.

It is one of the few films in history where the hero and the villain never talk to each other, nor do they know of each other’s existence.

Besson cast Jovovich as Leeloo, because, as he says, “Milla has the physical thing, she can be from the past or the future. She can be an Egyptian or a Roman. She can be Nefertiti, and she can be from outer space. That was one thing that I liked physically about her.”