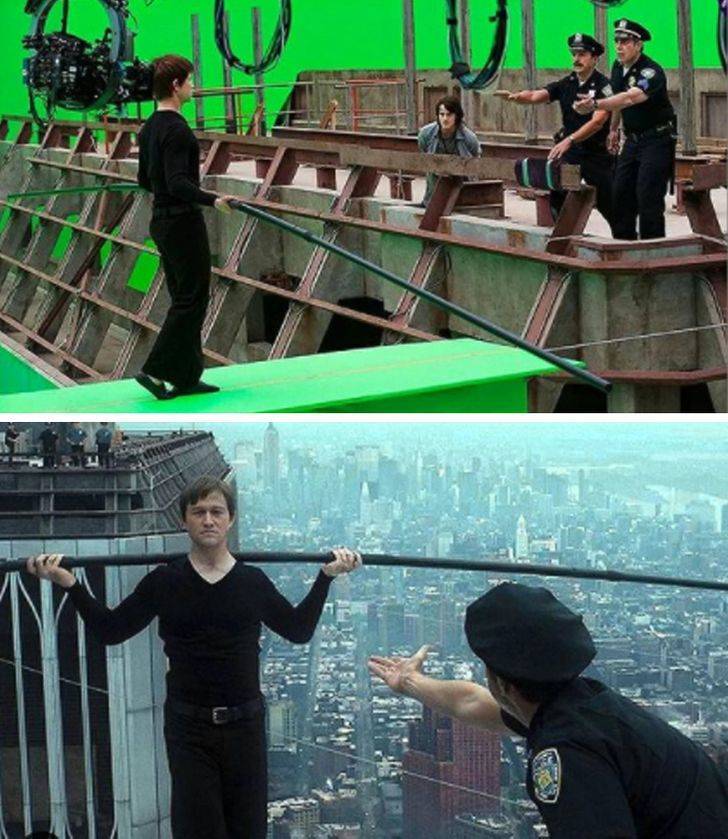 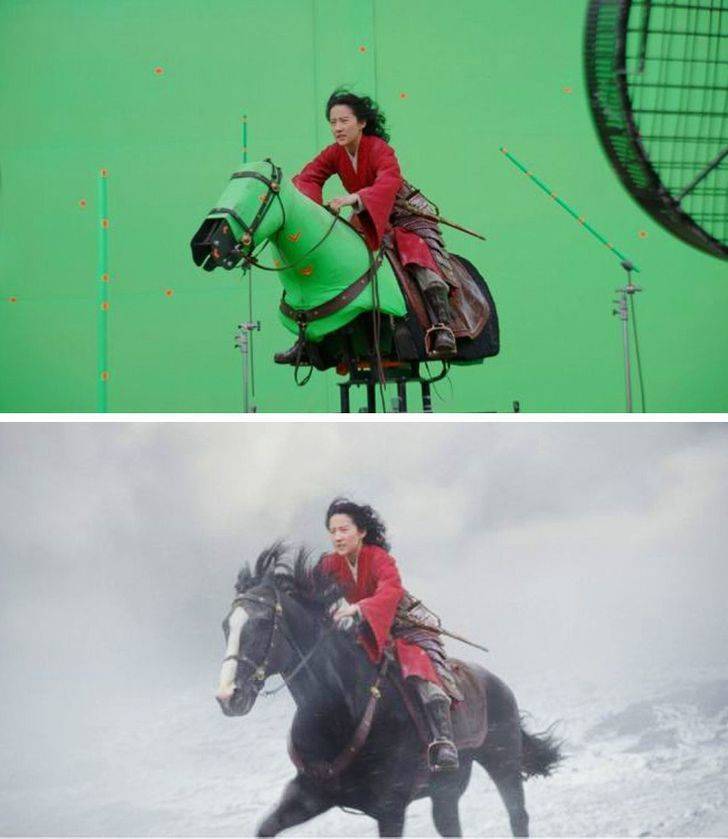 Remember the mental asylum from Shutter Island (2010)? Things don’t look so sinister behind the scenes after all. 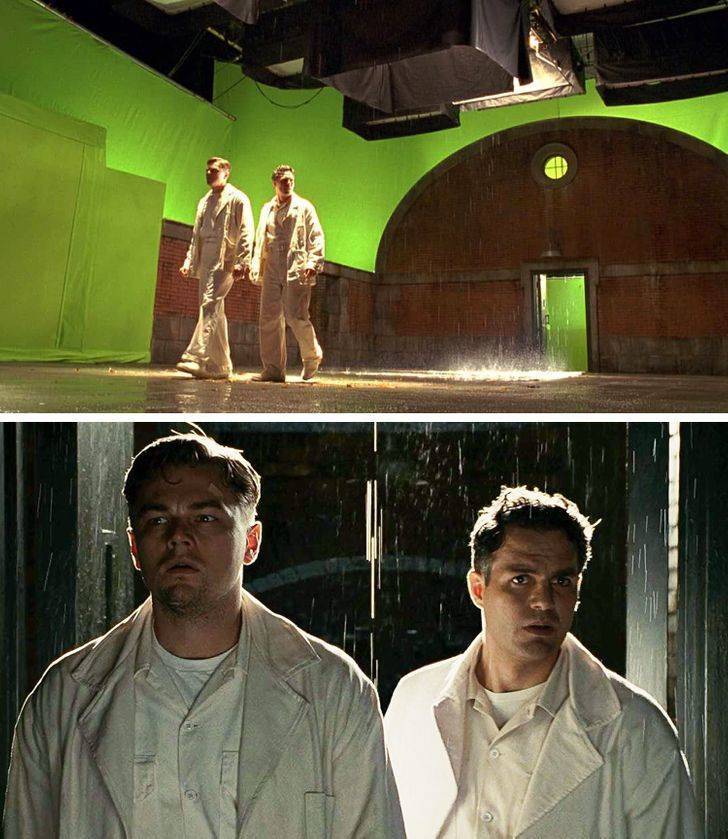 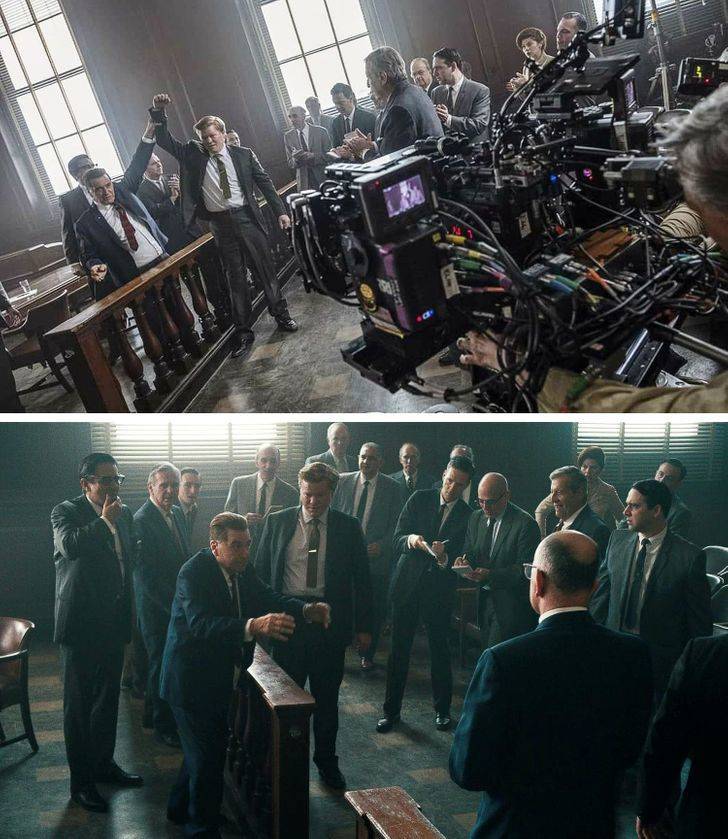 In The Call of the Wild (2020), the dog is actually someone dressed in a CGI costume. 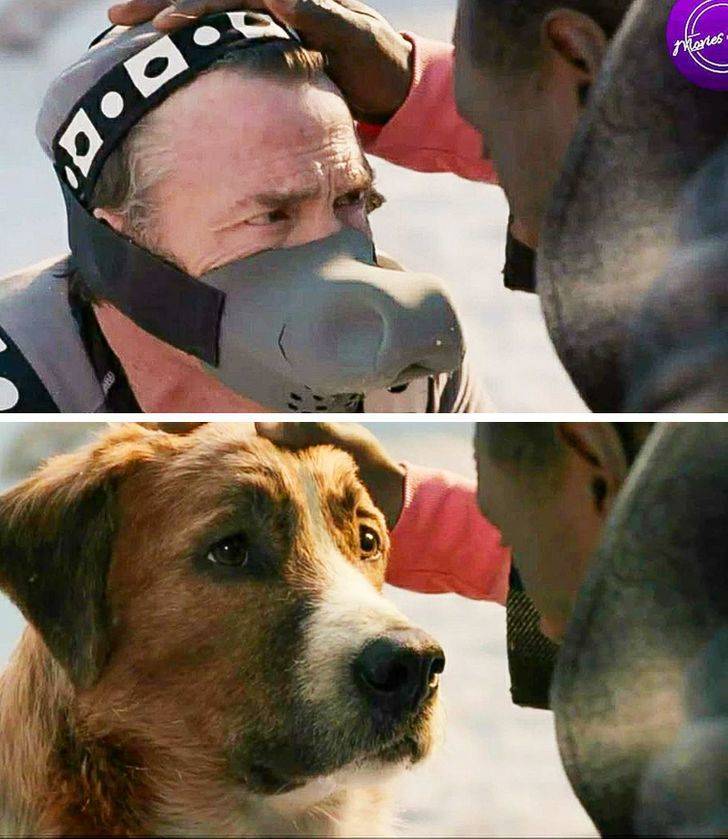 Also, freezing weather isn’t so cold after all… 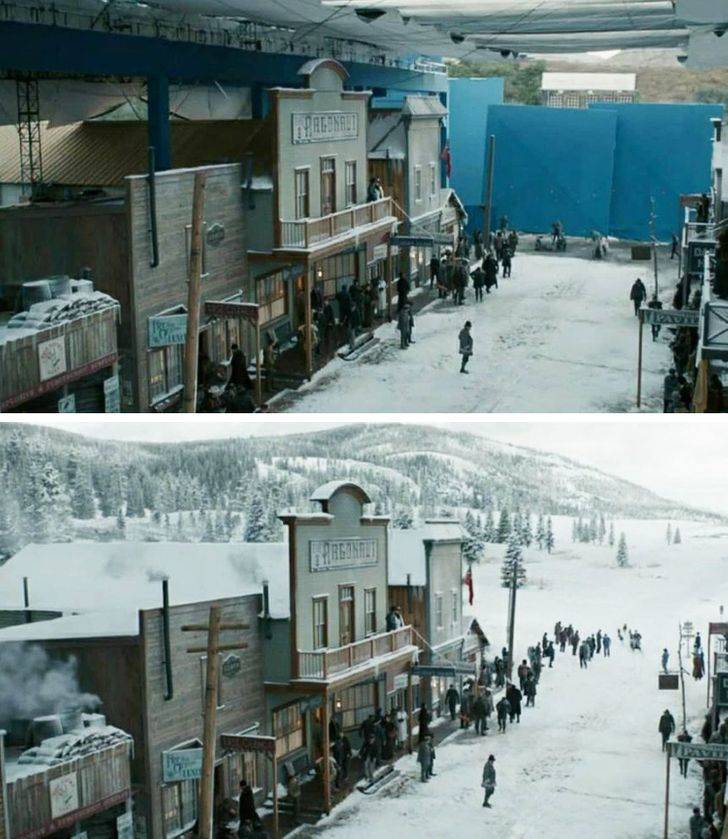 Will Smith would turn into the blue genie from Aladdin (2019) thanks to a special costume that you can see below. 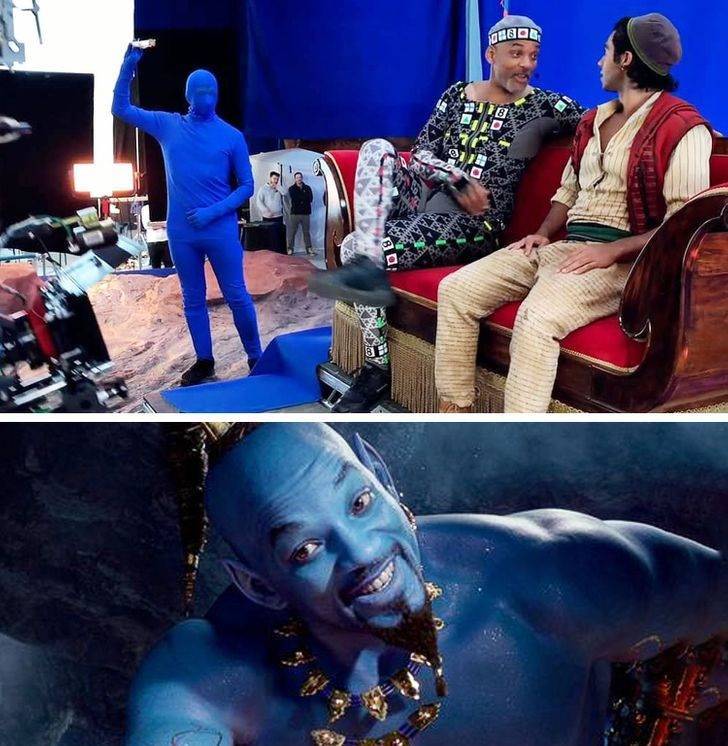 Batman v Superman: Dawn of Justice (2016), on the set of the film vs what we saw on-screen 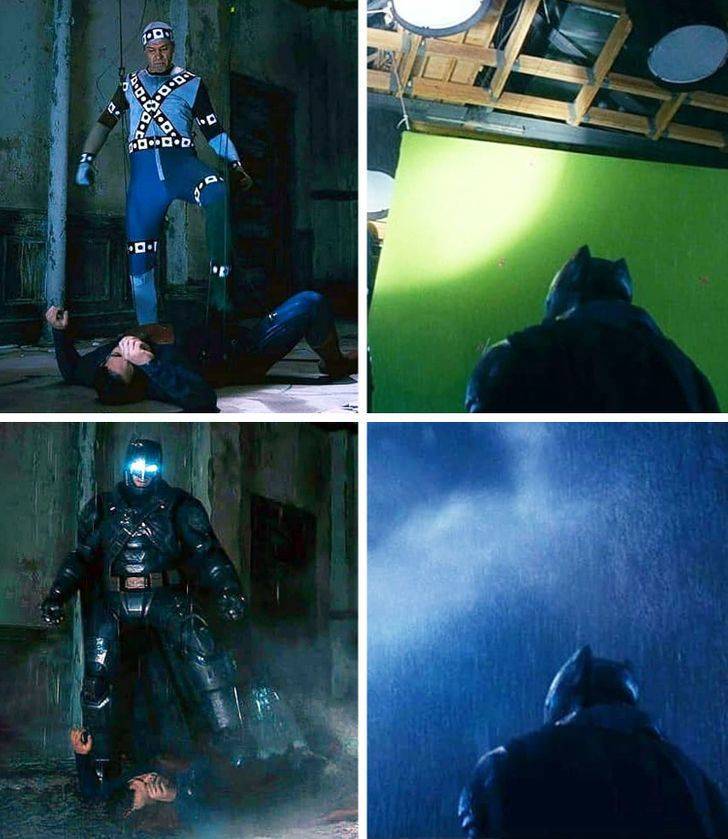 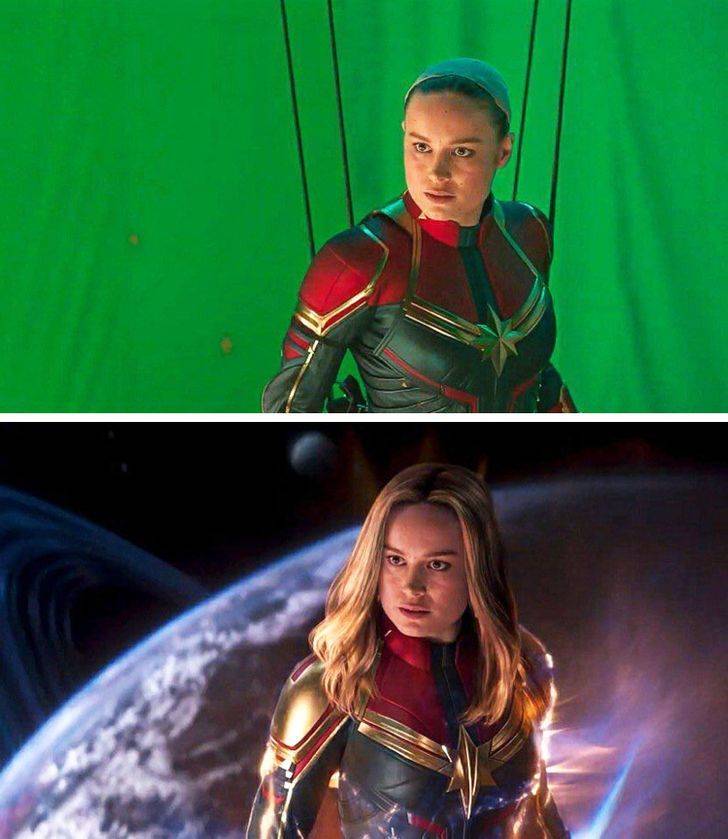 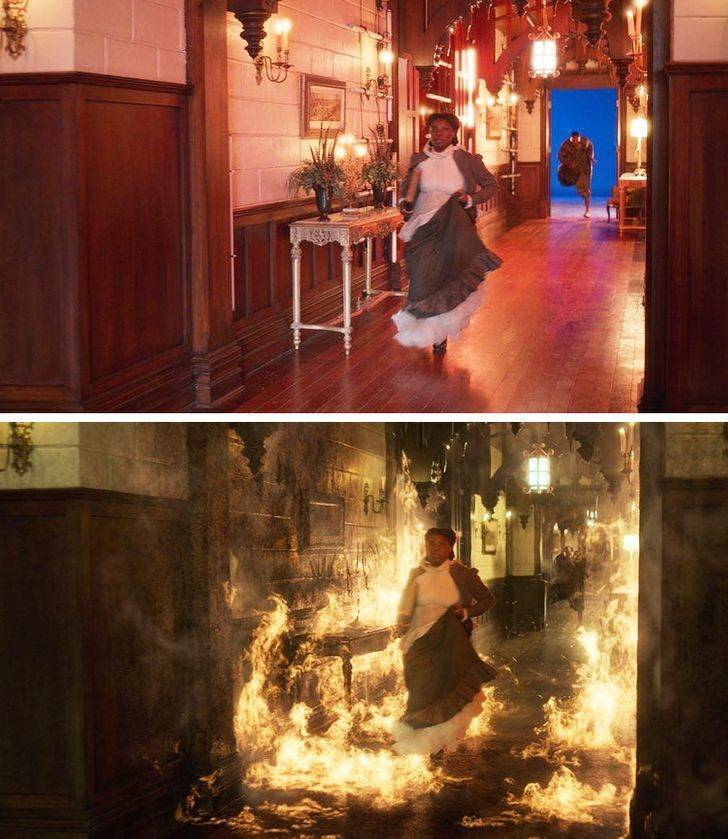 Some of the scenes from The Grand Budapest Hotel (2014) were actually shot using miniature models. 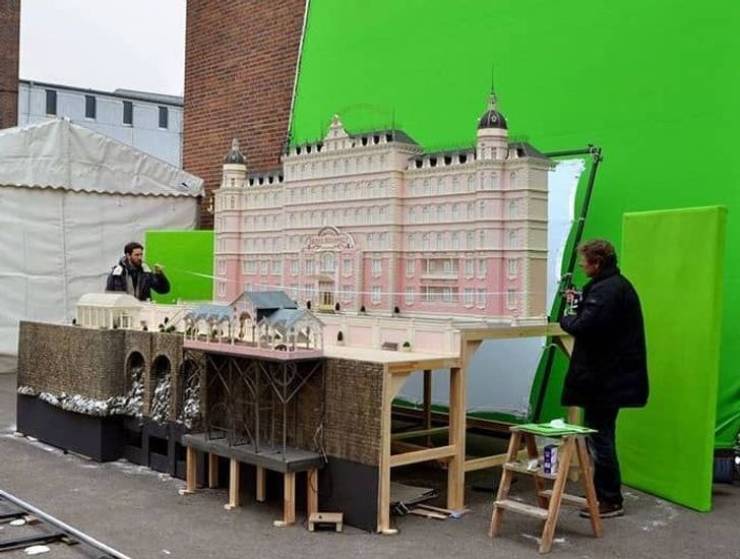 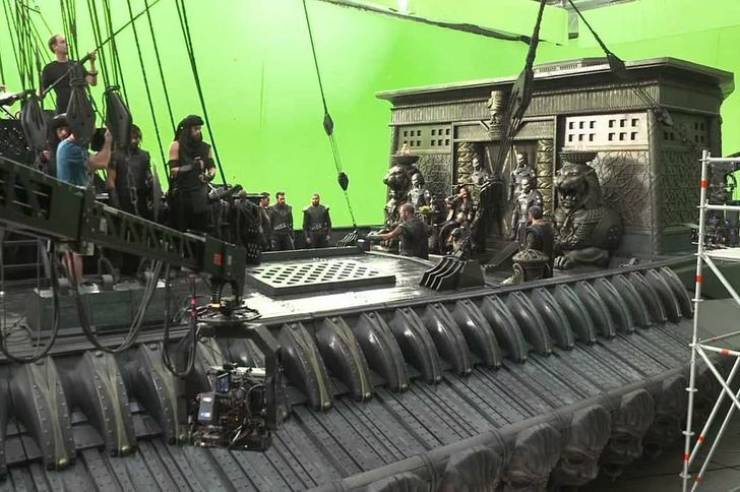 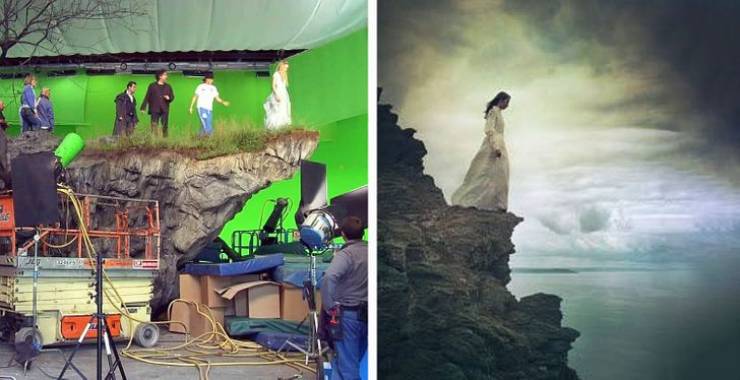 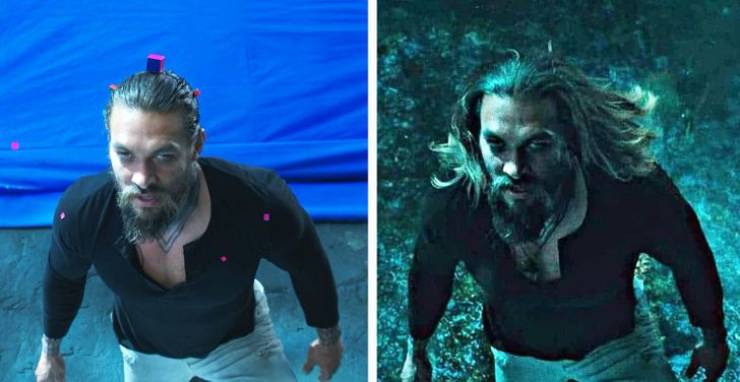