14 Really Creepy Facts That Will Give You Nightmares 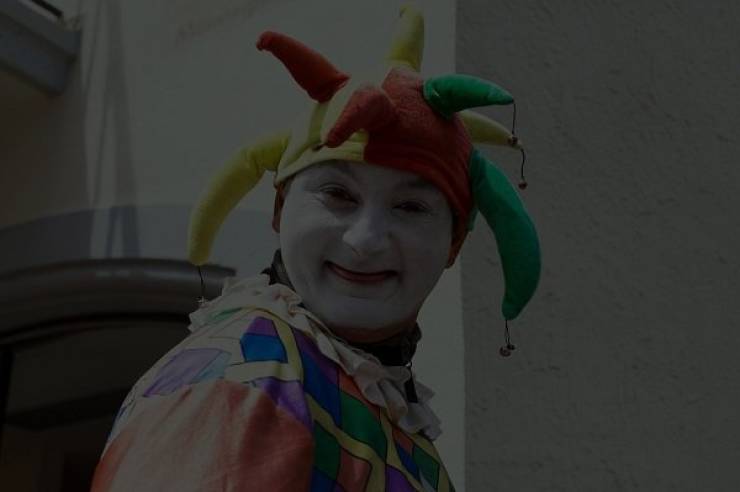 Not so funny now

In Tonopah, Nevada, there is a clown motel where visitors can stay in ‘clown themed’ rooms. The motel also happens to share its location with a cemetery, most of whose inhabitants died in a mine fire. 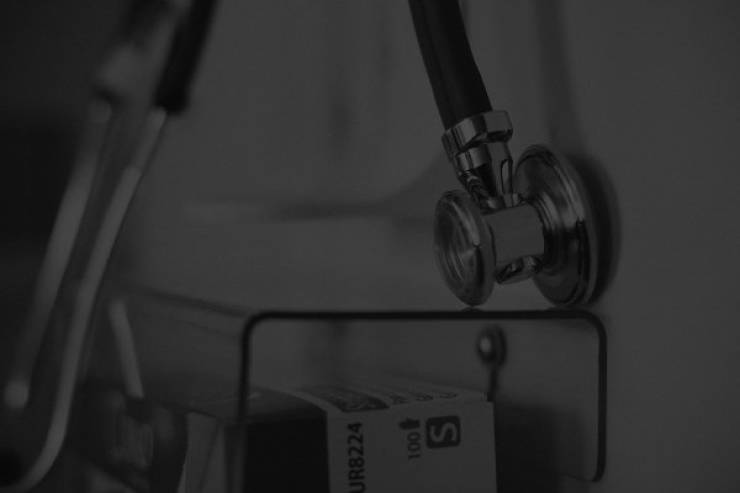 There used to be a church of Euthanasia, and their official motto was “Save the world, kill yourself.” 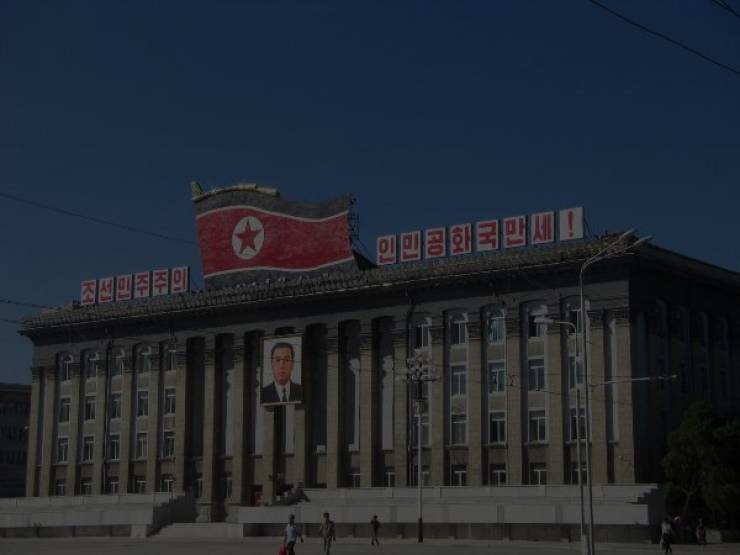 A horrid place to be

North Korea has a serious crystal meth problem. Elites take it as an after dinner ‘snack’, and the middle clas use it as a common antibiotic. The poor use it to distract them from their almost constant hunger. 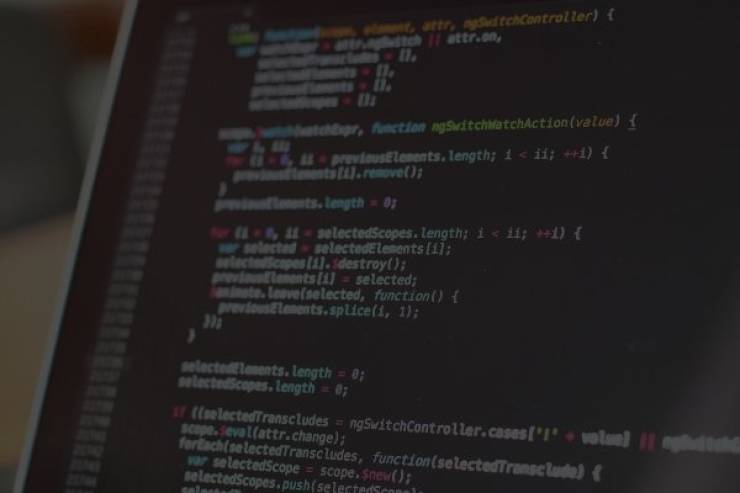 That’s one way to do it

Harvard professor Roger Fisher proposed putting the nuclear launch codes inside of a volunteer, meaning the US President would have to kill the person to retrieve them. The pentagon rejected the proposal. 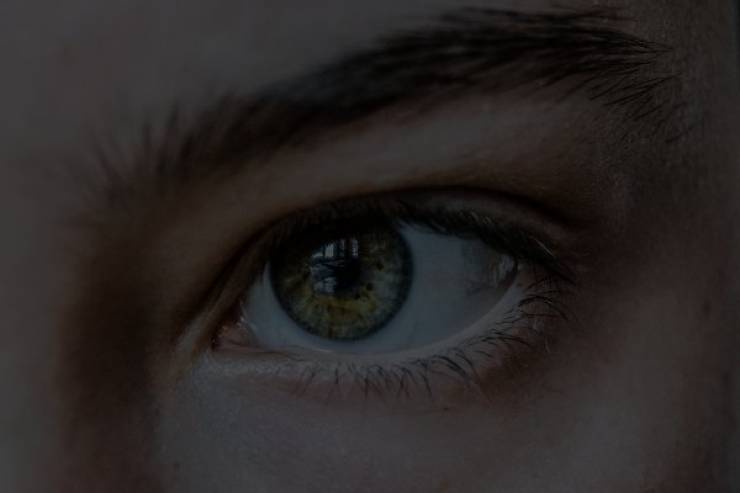 Human eyebrows renew themselves every 64 days. 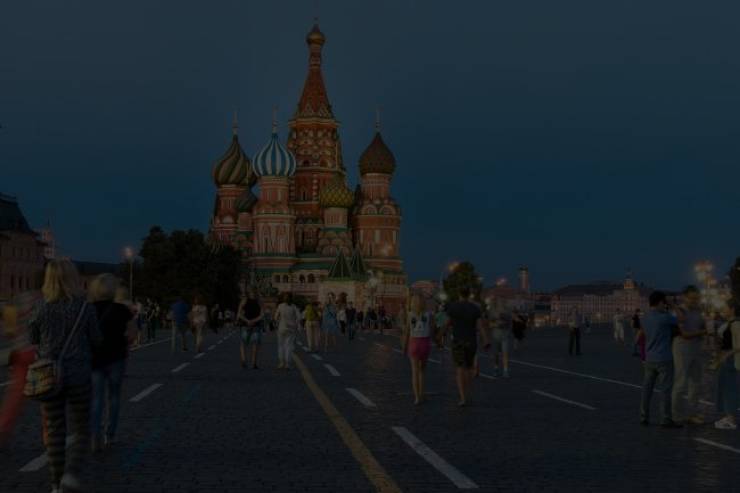 On New Year’s Eve 2011, a potential suicide bomber in Moscow ended up accidentally blowing herself up early when her phone company send a spam message to trigger the phone. She was the only casualty. 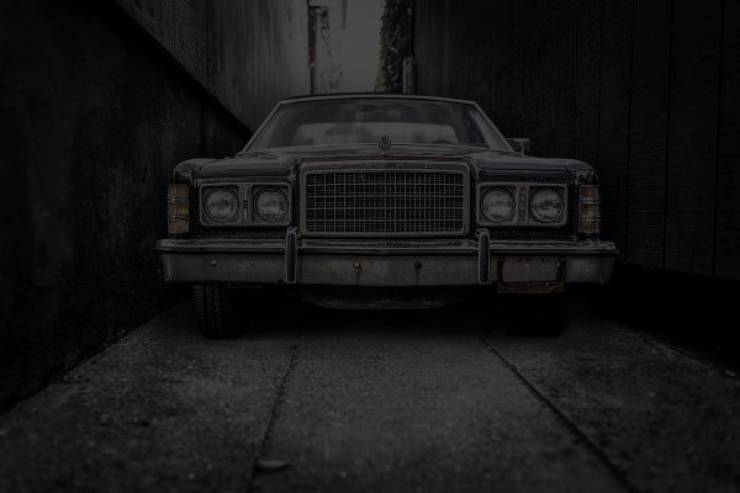 Finnish police found a dead mosquito in a stolen car. They identified the car thief by testing the blood from the insect’s last meal. 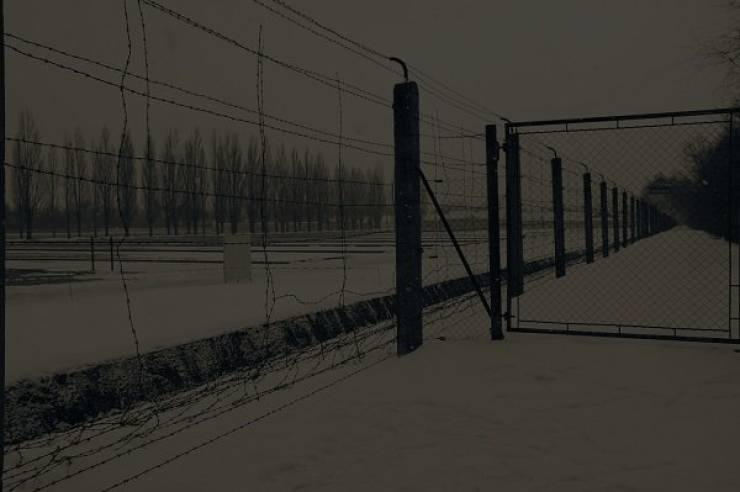 The Nazi’s created an experimental drug called D-IX. Test subjects could march up to 50 miles without the need for rest. 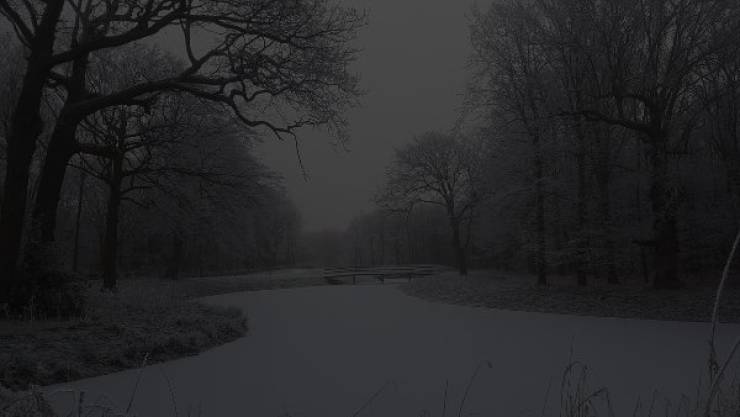 The Sandbox Tree is covered in spikes. It is also full of poison and grows exploding fruit. 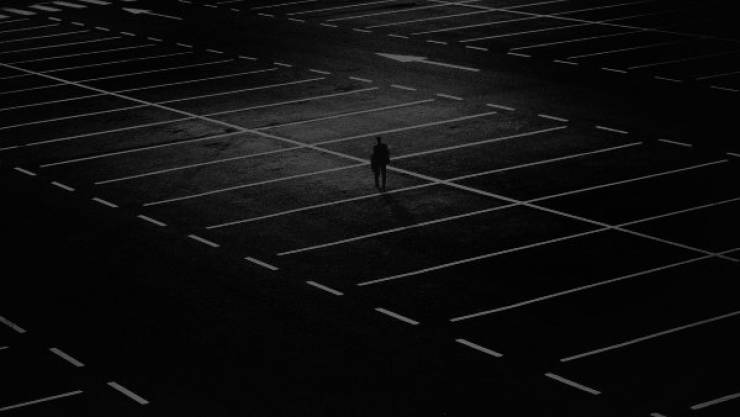 This does not bode well for me

People who stay up late are, on average, more likely to be psychopathic than early risers. 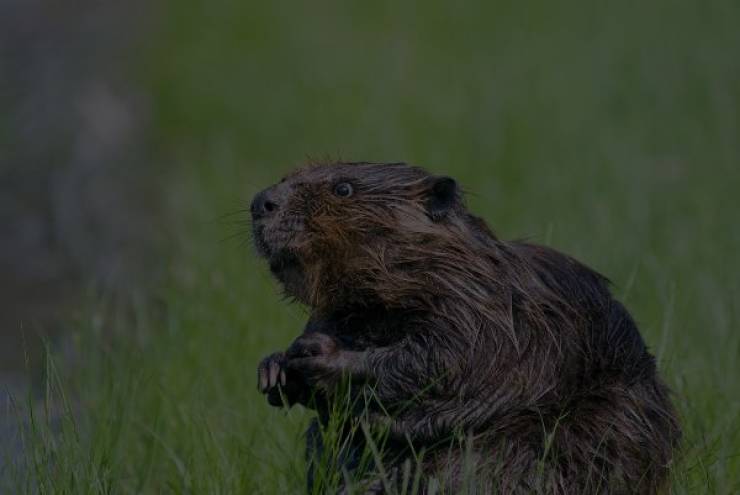 Imagine the size of the trees they ate? 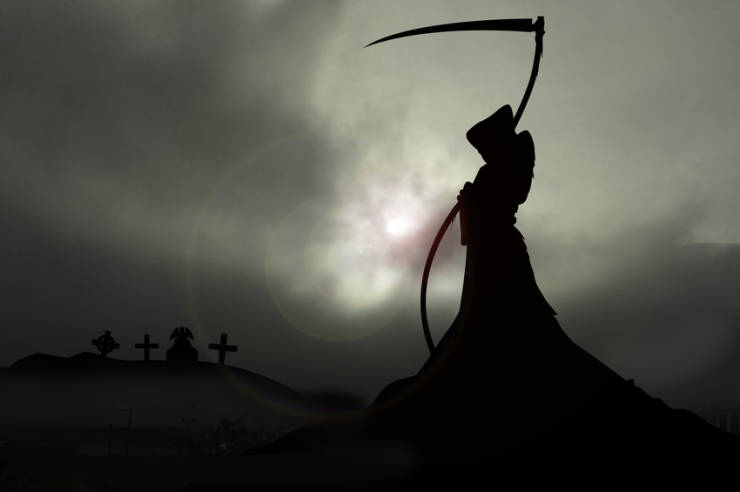 There’s a measurement for everything…

The micromort is the scientific measurement for ‘risk of death’. An activity considered to be one micromort would mean you had a one in a million chance of dying while participating in it. Running a marathon is 7 micromorts, sky diving is 10, and climbing Mt Everest is 40,000. 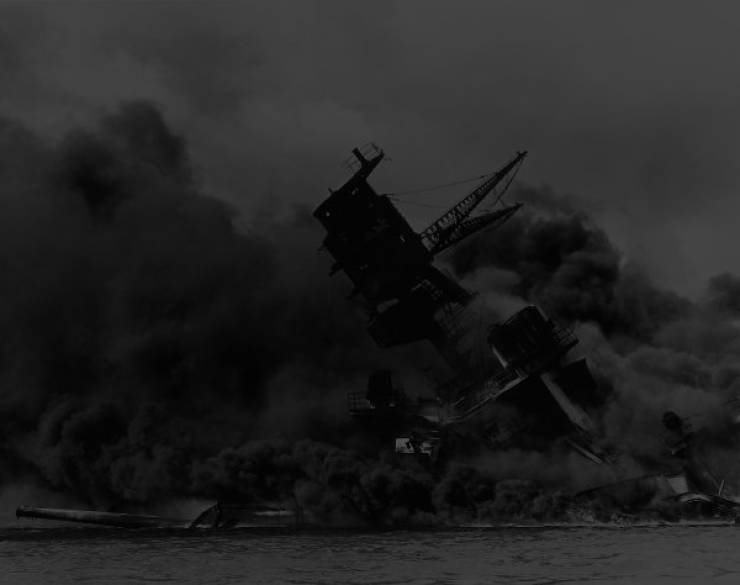 When the USS West Virginia was recovered after being sunk during the attack on Pearl Harbor, three bodies were discovered in a sealed compartment, with a calendar that had been marked off at 16 days. 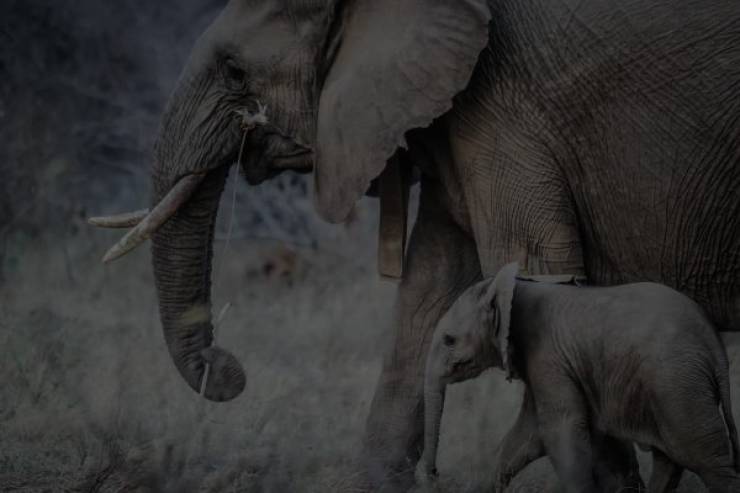 Elephant’s skeletal structure isn’t conductive to carrying weight on their backs. Most of their strength is in their head and shoulders, and years of carrying tourists on their backs cause many elephants to develop back deformities.