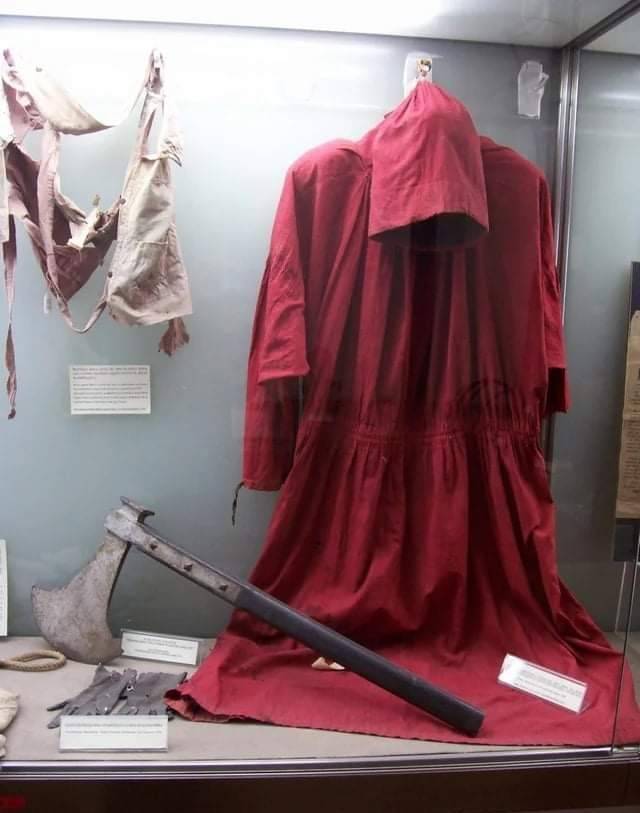 “Robe and Axe of Giovanni Battista Bugatti, who was the official executioner for the Papal States from 1796 to 1864. During his tenure he executed 514 people.” 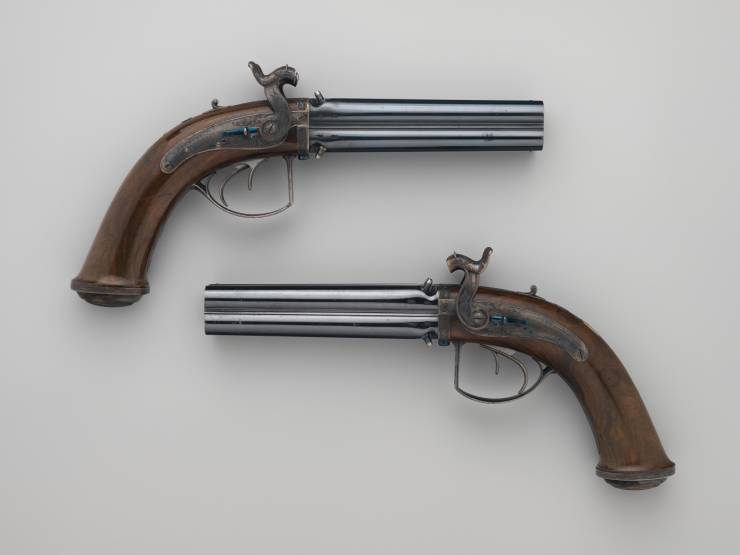 “The 2,700-year-old linen tunics, shawl and belongings of the ancient Egyptian priestess Di-Mut-shep-n-ankh. Now on display at the National Museum of Denmark.” 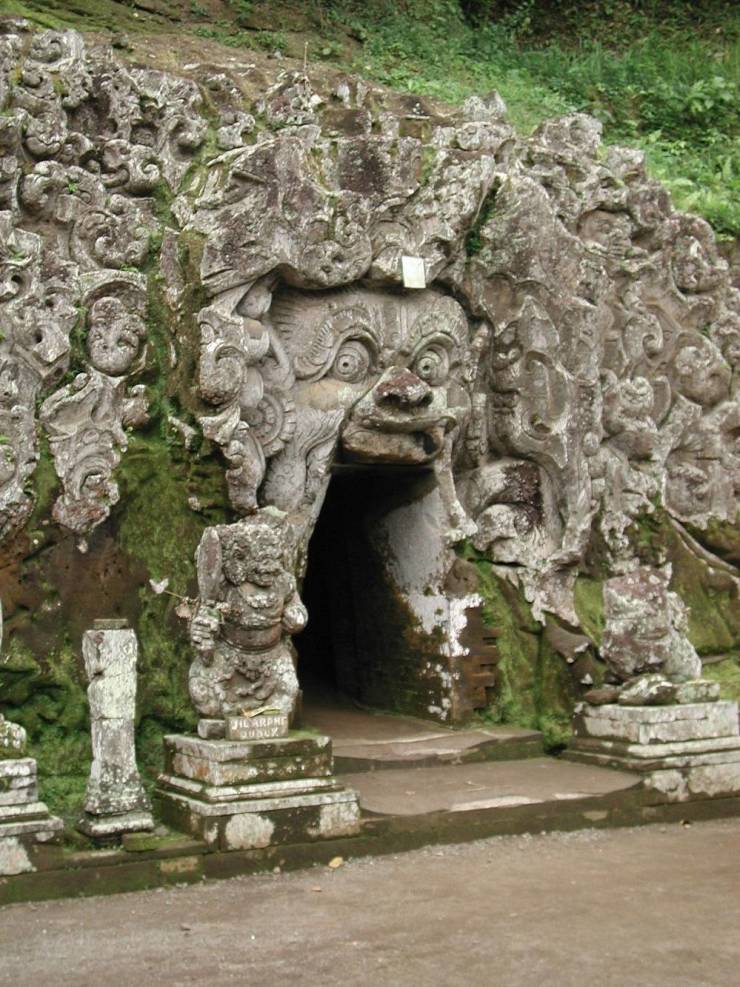 “The entrance to the 9th century Goa Gajah (also known as Elephant Cave), located on the island of Bali near Ubud, in Indonesia.” 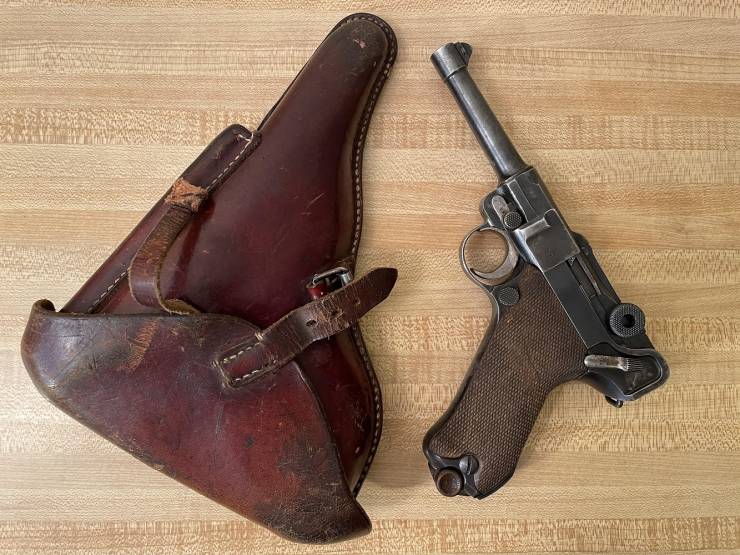 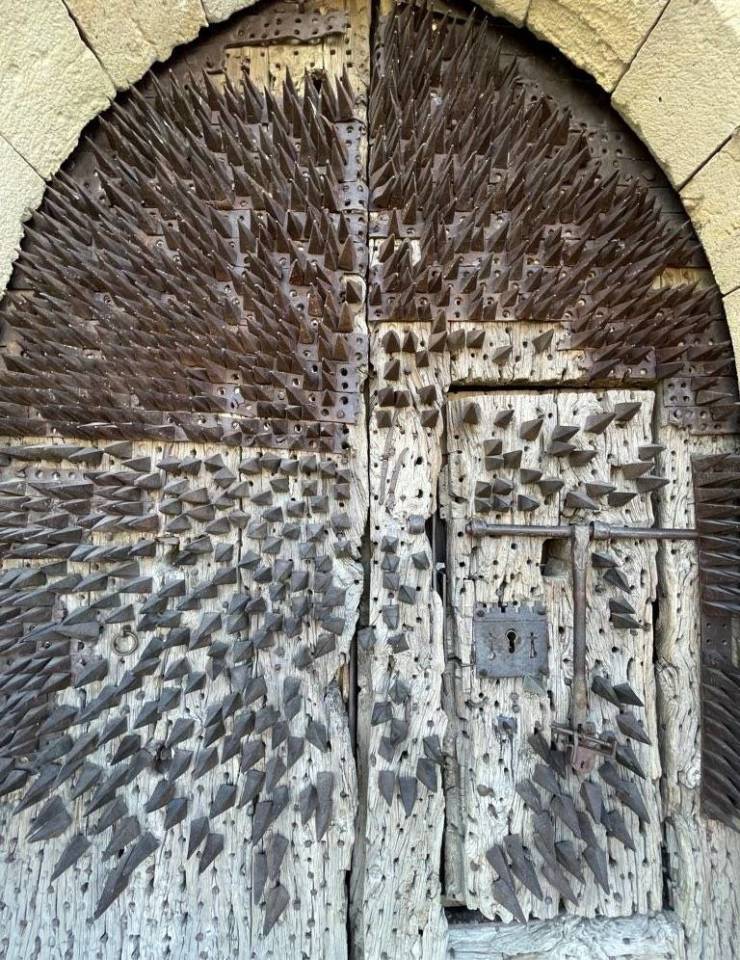 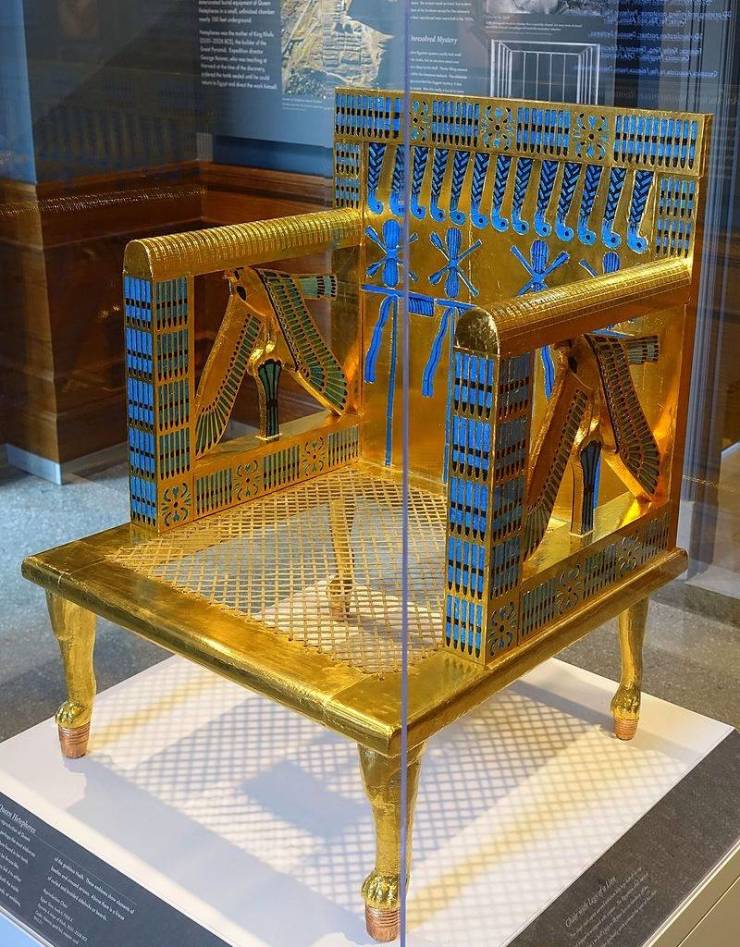 “The golden chair/throne of Queen Hetepheres, the wife of Pharaoh Snefru and the mother of Pharaoh Khufu who built the Great Pyramid. Her tomb was found near the Great Pyramid along with many elaborate grave goods but her mummy was not in the tombs sarcophagus.” 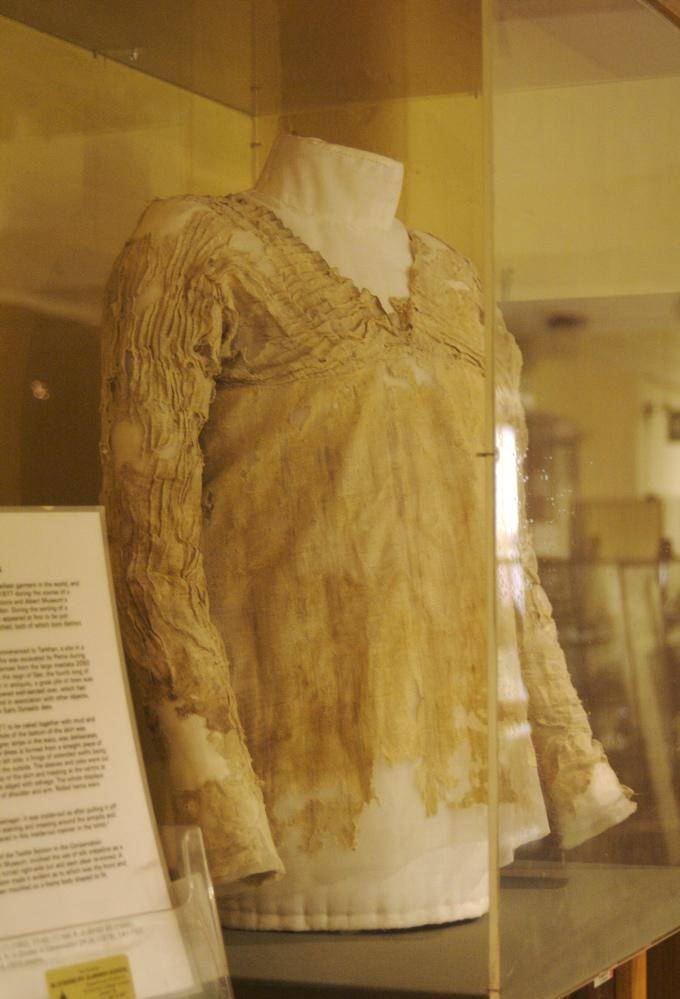 “The Tarkhan Dress — a linen garment from between 3482-3102 BCE, discovered in the Tarkhan Necropolis, Egypt. It is the oldest known surviving piece of women’s clothing. “ 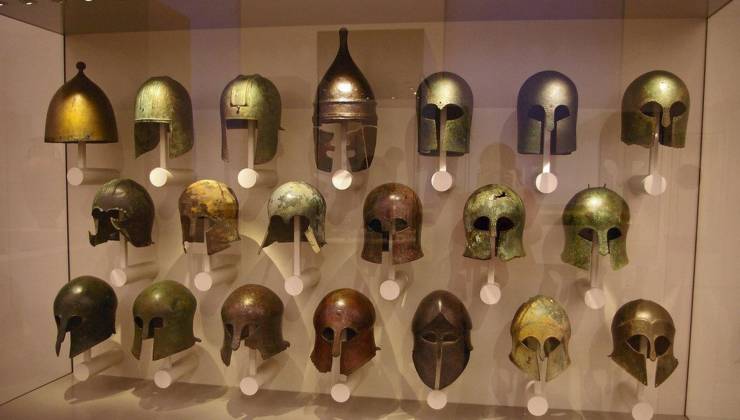 “Ancient Greek helmets on display at the Altes Museum in Berlin.” 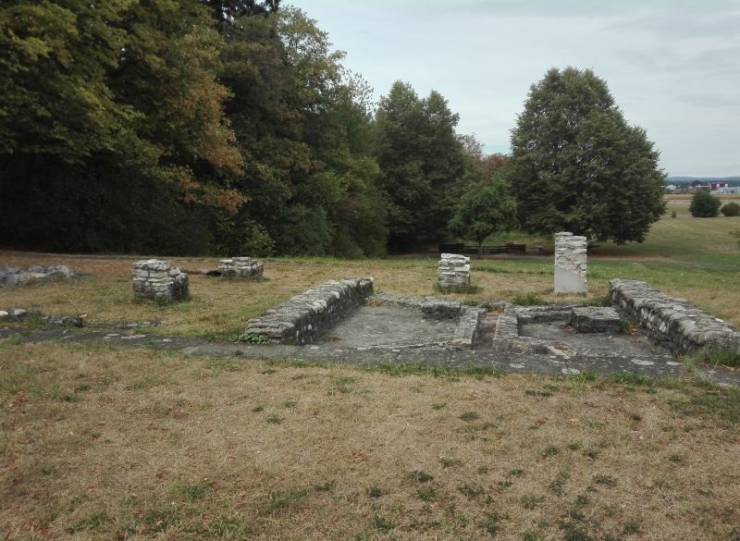 “Near Zurich (Switzerland) are the remains of a Roman village villa (Villa Rustica). Initially, in the 1st century CE, the building consisted of a simple structure and one large room.” 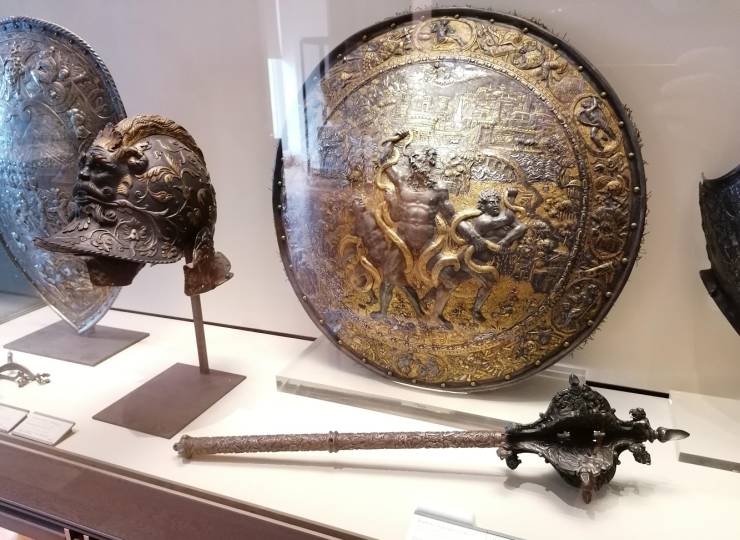 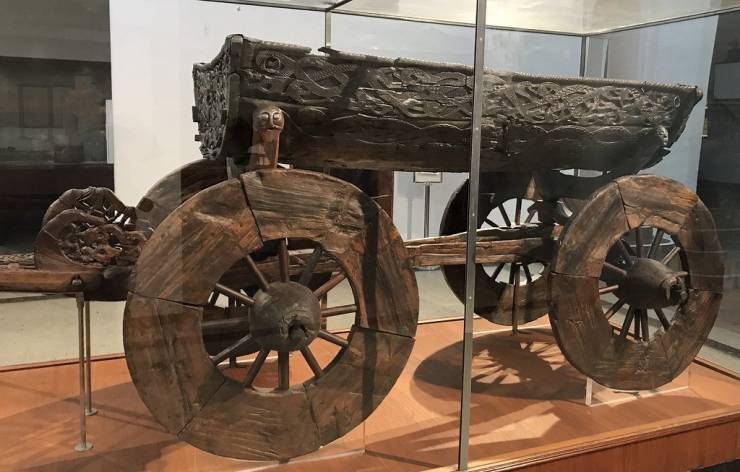 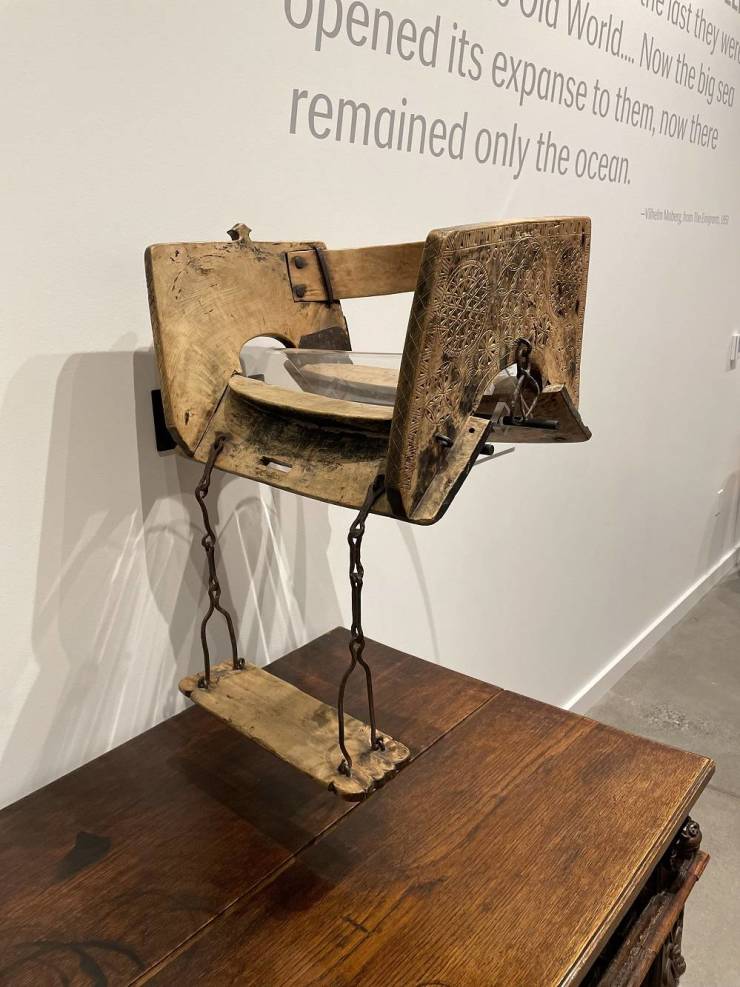 “Women’s sidesaddle from the National Nordic Museum in Seattle. Hand-carved on a farm near Voss, Norway in 1797. It was used primarily for festive or solemn occasions, such as weddings or funerals.” 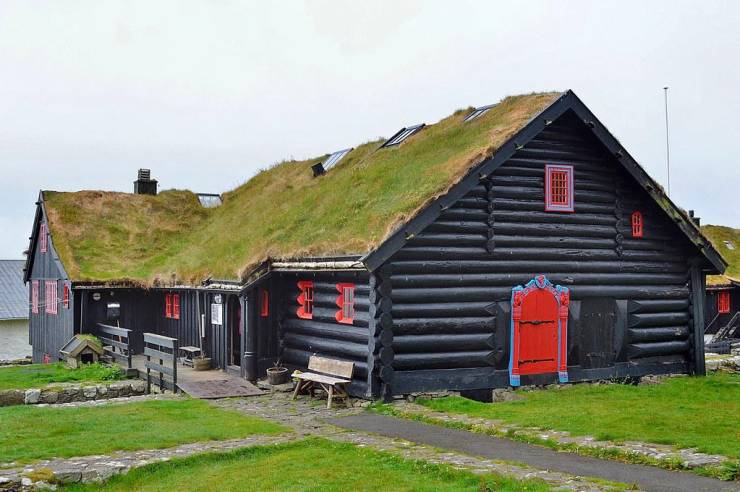 “The 11th century Kirkjubøargarður, in the Faroe Islands, is one of the oldest still inhabited wooden houses in the world, if not the oldest.”