20 People Saying How Old Are They Without Mentioning Their Age 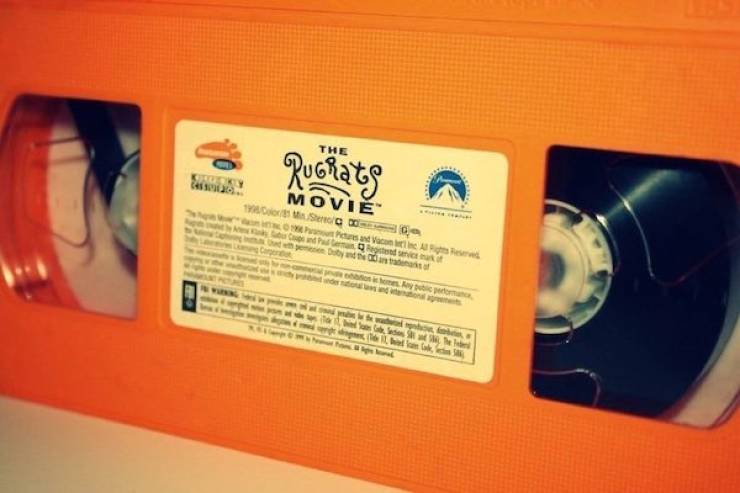 “Watching MTV when it was considered cool when I was in senior high.”

First system given as a gift – SEGA Master System”

“Old enough to be alive for the fall of the Berlin Wall but not enough to remember it.” 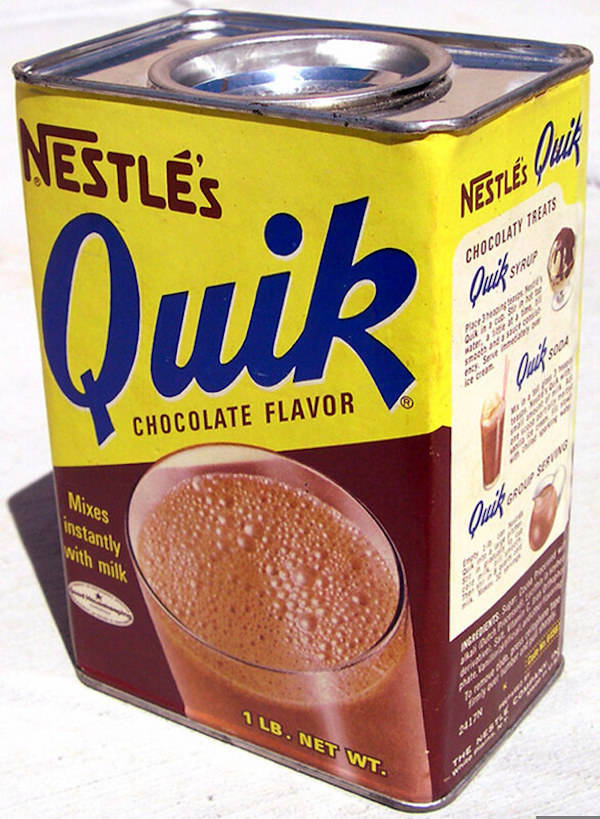 “I opened Nesquik tins with a spoon.”

“I’m old enough to remember my Dad calling me into the house to watch Neil Armstrong walk on the moon. That’s old, kids.”

“I am “I couldn’t check AOL because someone was using the phone” years old!”

“In kindergarten, my class was taken outside to watch a space shuttle take off. Then quickly brought back inside once it blew up.”

“I’m about half way there.”

“I can remember when Amazon only sold books.”

Grunge was cool. We listened to it on a walkman. Sometimes some @$$hole walked around with a boombox on his shoulder.”

“When I was 15, we went to our church on New Year’s Eve to collect batteries and flashlights because they didn’t know what was going to happen when the clocks changed at midnight. Some people thought the worlds computer systems were going to crash”

“I remember watching OJ trying to escape in his Bronco. Also, I still have my Blockbuster card.” 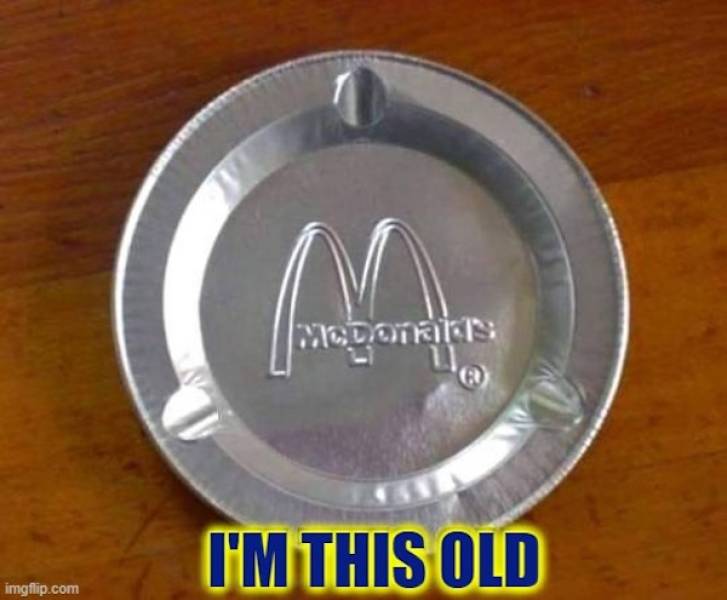 “I remember when McDonald’s had ashtrays.”

“George Orwell wrote a book about the year I graduated from high school.”

“Growing up with a Nintendo 64. Everyone in school was using MSN. Tamagotchi was popular.”

“Grew up watching Sesame Street on a black and white TV” 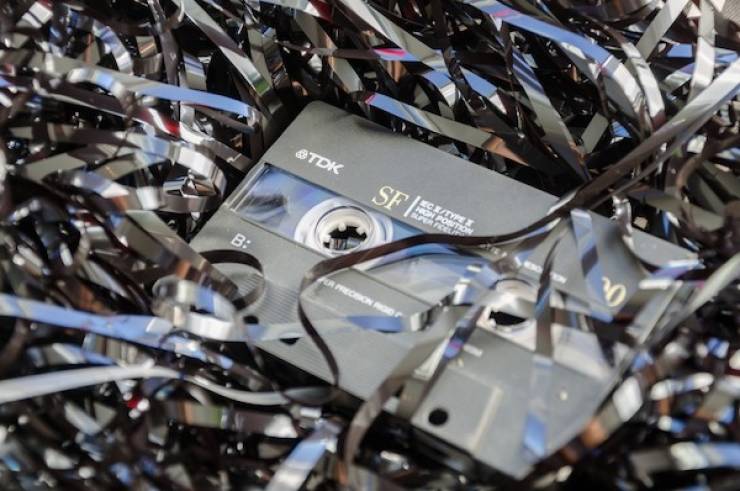 “My biggest fear was my favourite cassette tape getting tangled in the tape deck. The sound I would dread the most would be skwidlerlplelrkblerk as the tape tangles and stretched!”