15. ‘Lego Batman 3: Beyond Gotham’ – Most Villains In A Batman Game 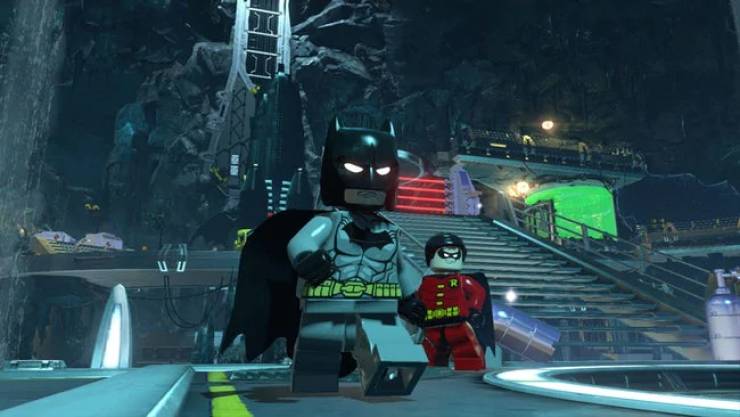 Lego Batman 3: Beyond Gotham became another hit for Warner Bros. Interactive Entertainment upon its 2014 release. Aside from the various DC Universe characters, celebrities such as Adam West and Kevin Smith made cameo appearances.

Lego Batman 3: Beyond Gotham holds the Guinness World Record for most villains featured in a Batman video game. Fifty-six villains from across the DCU are included, which is about ¼ of the overall characters in the game.

Fans of Duke Nukem almost had to wait forever for the follow-up to 1996’s Duke Nukem 3D. Duke Nukem Forever was originally announced in 1997, but the game suffered through a list of massive setbacks, including a major misstep that involved developers 3D Realms being sued by publisher Take-Two Interactive for not finishing the game on time.

The game holds the world record for the longest development period with 14 years and 44 days. And while it was eventually released in 2011, Duke Nukem Forever would be quickly forgotten as fans deemed it a lackluster follow-up. 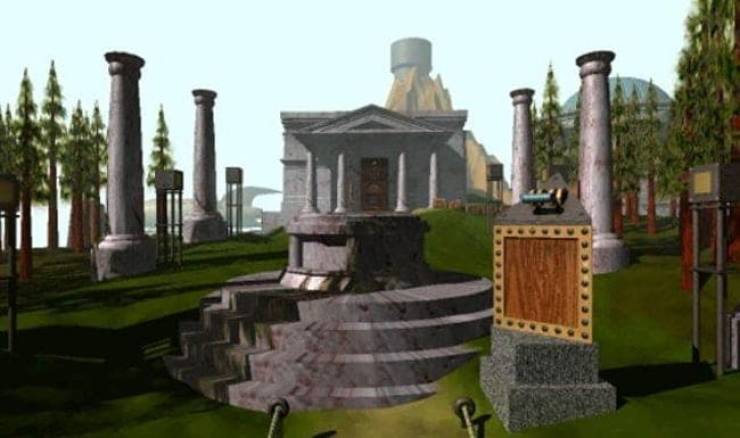 Brothers Robyn and Rand Miller wanted to make a mature video game after a string of children’s titles such as Spelunx and the Caves of Mr. Seudo and The Manhole. The result was 1994’s Myst, which became a landmark title in PC gaming.

Myst holds the Guinness World Record for the least violent adventure video game. During gameplay, while the player runs into zero enemies, there are plenty of puzzles for them to solve. 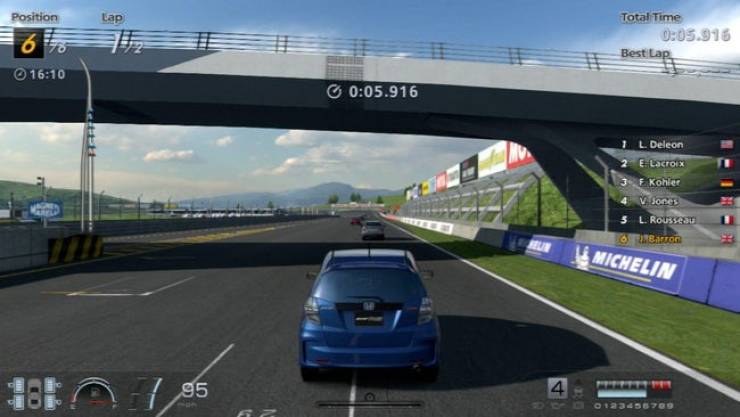 When it comes to racing games, Gran Turismo is one of the most prolific franchises out there. Released in 2013, Gran Turismo 6 made history as the first video game to have officially certified content from the FIA.

Gran Turismo 6 also holds the Guinness World Record for most cars featured in a racing video game with 1,237 cars, which has left some players overwhelmed. Thirty-seven of those vehicles were added after the game’s release. 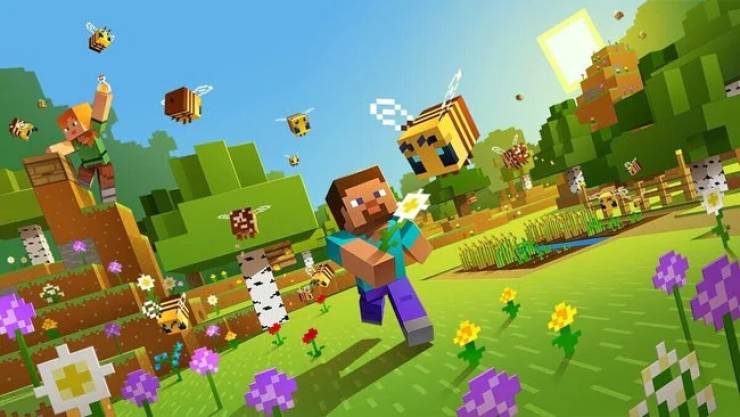 With betas, developers can catch various bugs before the game’s official launch. Minecraft already gained buzz thanks to countless praise from online blogs.

When it came to the 2010 Minecraft beta, over 10 million users registered to see what the game was all about. The excitement to try out the game gave Minecraft the Guinness World Record for the most popular video game beta. 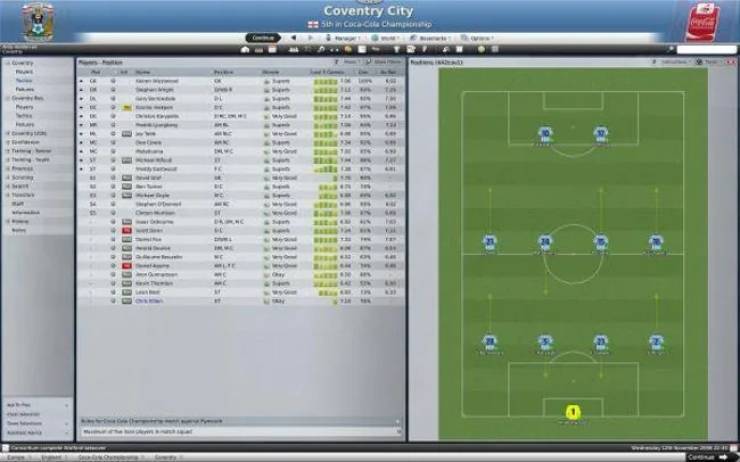 The Football Manager series lets soccer fans take over their favorite club. As the team manager, the entire soccer world is in your reach. Many scouts have used the game as a way of discovering new talent.

Football Manager 2009 holds the Guinness World Record for most real-life players to appear in a sports game. The installment features 370,000 players taken from over 5,000 clubs.

9. ‘Kameo: Elements of Power’ – Most Platform Changes During Development 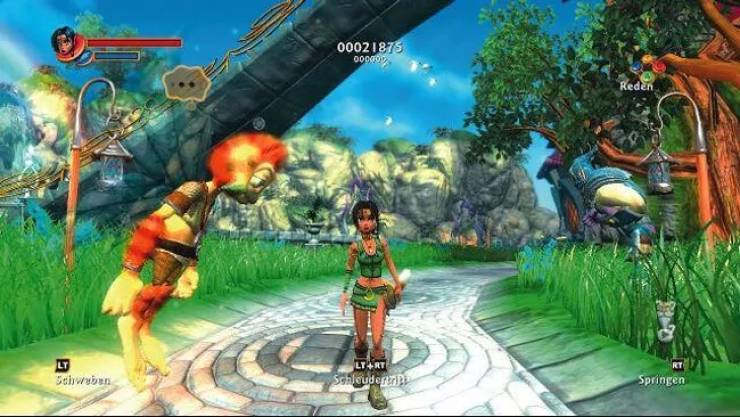 The game set its sights for an Xbox release before being moved to the Xbox 360. With four different consoles during development, Kameo: Elements of Power holds the Guinness World Record for most platform changes during game development. 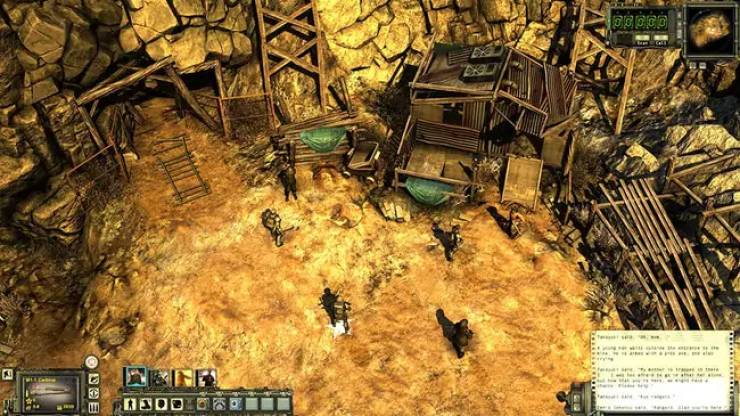 Arriving in 2014, Wasteland 2 was the long-awaited sequel to 1988’s Wasteland. Development on the game began in 2012 following a successful Kickstarter. Certain members from the original game were brought back to bring this role-playing game (RPG) to life.

Wasteland 2 holds the Guinness World Record for the longest wait for a video game sequel with 26 years. It could’ve only been a 25-year wait if Wasteland 2 arrived in 2013 as it was originally planned.

7. ‘The Last of Us’ – Most BAFTA Nominations 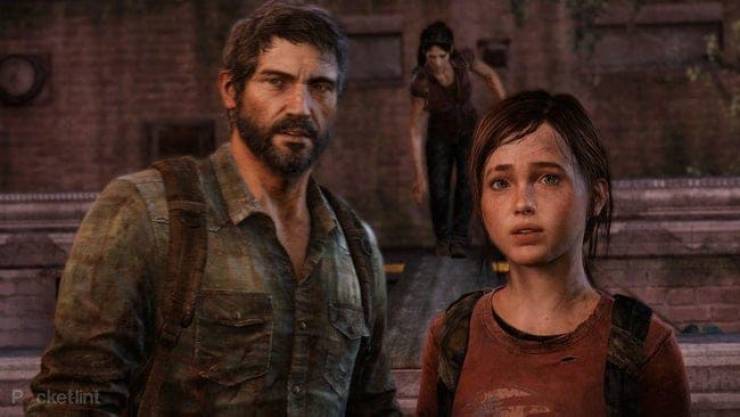 Released in 2013, The Last of Us quickly became one of the most beloved action-adventure games of all time. By the end of 2019, the game sold 20 million copies worldwide.

The game holds the Guinness World Record for the most BAFTA nominations for a video game, as it received 12 nominations, including two for its Left Behind DLC. Overall, the game won seven BAFTA Awards, including best game in 2014.

6. ‘Scarface: The World is Yours’ – Most Swearing 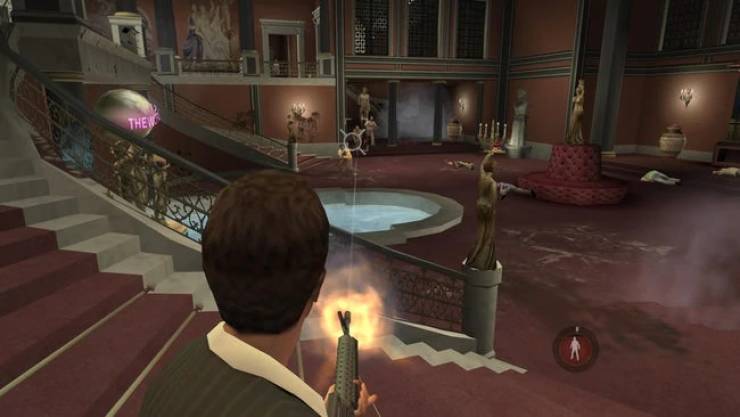 Many people expected a video game based on the film Scarface to be littered with profanities, but when it was released in 2006, Scarface: The World is Yours shocked even the biggest Tony Montana fans.

The game holds the Guinness World Record for most swearing in a video game with 5,688 uses of the F-word. Within a 15-hour single-player mode, players will hear it in almost every other line.

5. ‘The Elder Scrolls Online’ – Most NPCs

Fans know that among the best parts of an Elder Scrolls game are the colorful non-player characters (NPCs). The Elder Scrolls Online features 10,202 unique NPCs, which gives it the Guinness World Record for most NPCs in a video game. 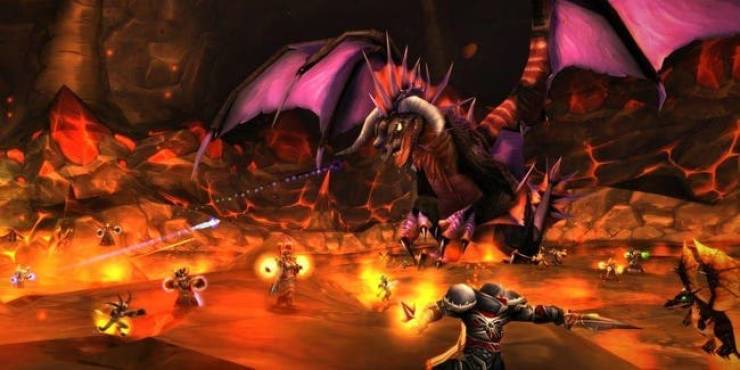 One gamer known online as Snowly was a massive fan of World of Warcraft. Unfortunately, after a three-day marathon of playing the game, events turned tragic when Snowly suffered a stroke.

When news arrived of Snowly’s passing, online friends decided to pay tribute as 100 people came together for a virtual last-rites ceremony. The event placed World of Warcraft in the Guinness World Records for most people attending a virtual funeral. 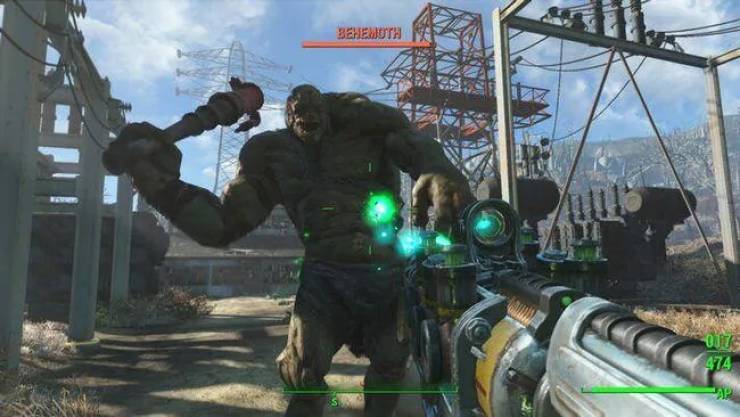 With many role-playing games (RPG), some players try to max out their character before going into the final clash. This feat isn’t so easy with many players spending hours getting it done.

2015’s Fallout 4 shares the Guinness World Record of highest experience level in an RPG with 1998’s Guardian’s Crusade, as both games allow players to reach level 65,535. If players try to exceed that level in either title, the game will simply crash. Trying to accomplish this would take a number of years. 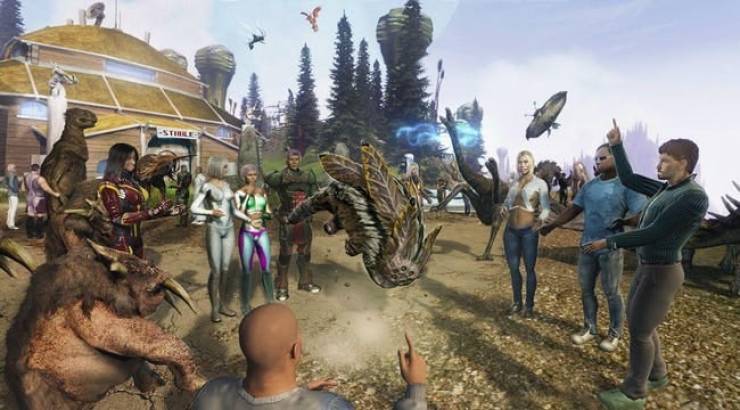 Since 2004, Entropia Universe has held the Guinness World Record for the most valuable virtual item purchased in a video game.

In December 2010, SEE Digital Studios AB raised the stakes even further by purchasing Planet Calypso for a whopping $6 million. No one has since bothered to top the offer. Metal Gear Solid 4: Guns of the Patriots earned the title “Game of the Year” from countless publications when it debuted in 2008. The game revolves around Solid Snake’s final mission to take down his longtime enemy, Liquid Snake.

A real standout of Metal Gear Solid 4: Guns of the Patriots is the amazing cutscenes, which holds the Guinness World Record for the longest cutscene sequence ever at 71 minutes.