15 Weird Laws That Are Not Made Up 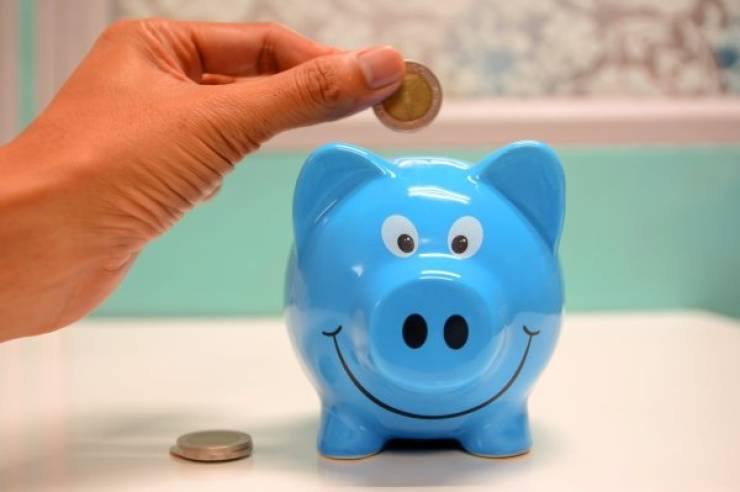 If you plan on shopping in Canada, don’t bother reaching into your piggy bank. Stores can legally refuse to accept payments with excessive amounts of coins.

All drivers in France are legally required to carry a portable breathalyzer in their vehicle. Anyone caught cruising without one is subject to a very hefty fine. 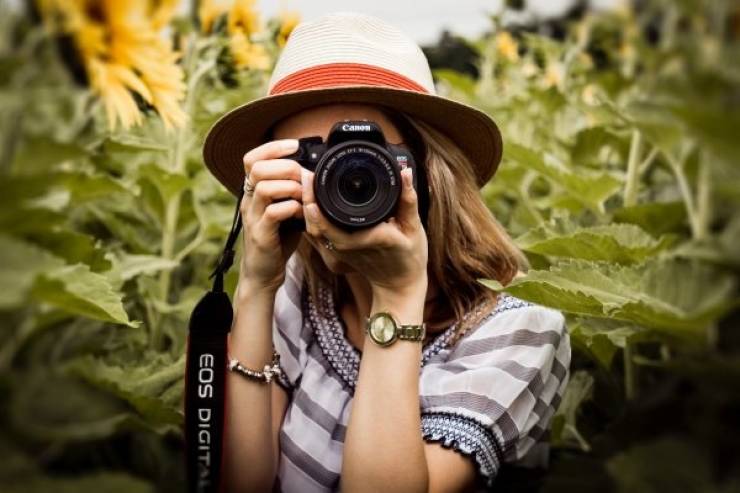 In Kazakhstan, it’s against the law to take pictures anywhere in or around an airport.

Cheaters are frowned upon in Bangladesh. In fact, the country opposes the dishonest act so much that children 15 years or older can actually go to jail for cheating on their final exams. 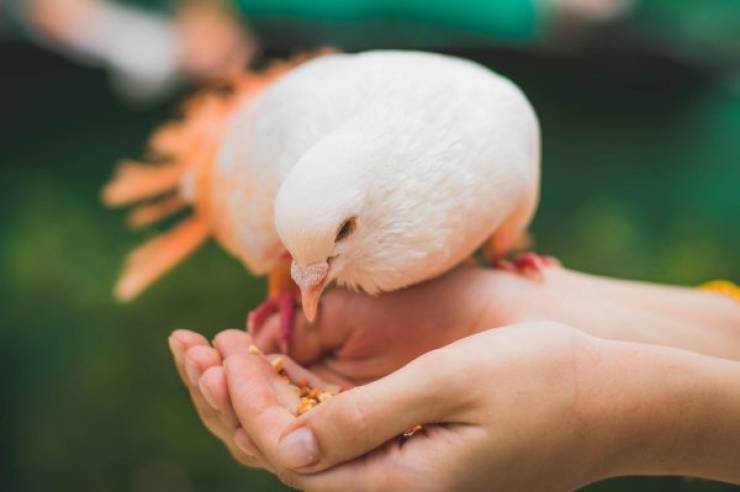 Pigeons are notorious for spreading diseases and damaging property. That’s why it’s illegal to feed pigeons in San Francisco.

Marijuana is illegal in Jamaica. Anyone caught growing, smoking or even possessing weed can face some serious jail time. Not cool, mon.

Believe it or not, it’s illegal to chew gum in Singapore while riding on Singapore’s Mass Rapid Transit system (MRT).

In Denmark, parents-to-be are advised against giving their baby a unique name. Under their Law on Personal Names, they must choose from a pre-approved list of 7,000 names. I’m sure teachers definitely appreciate it. 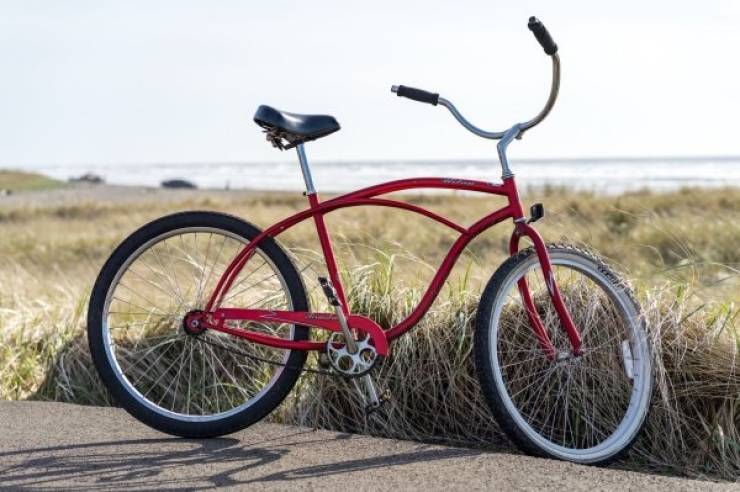 Bicycle riders in Mexico legally aren’t allowed to lift their feet from the pedals while riding. Lawmakers just really want to look out for their safety. Bike responsibly.

Be sure to wear a belt while traveling through Greece because it’s illegal to drop your drawers there. They won’t hesitate to hand out a pricey ticket or even some jail time.

Vicks inhalers are banned in Japan because they contain an ingredient called pseudoephedrine, which violates their strict anti-stimulant drug laws. 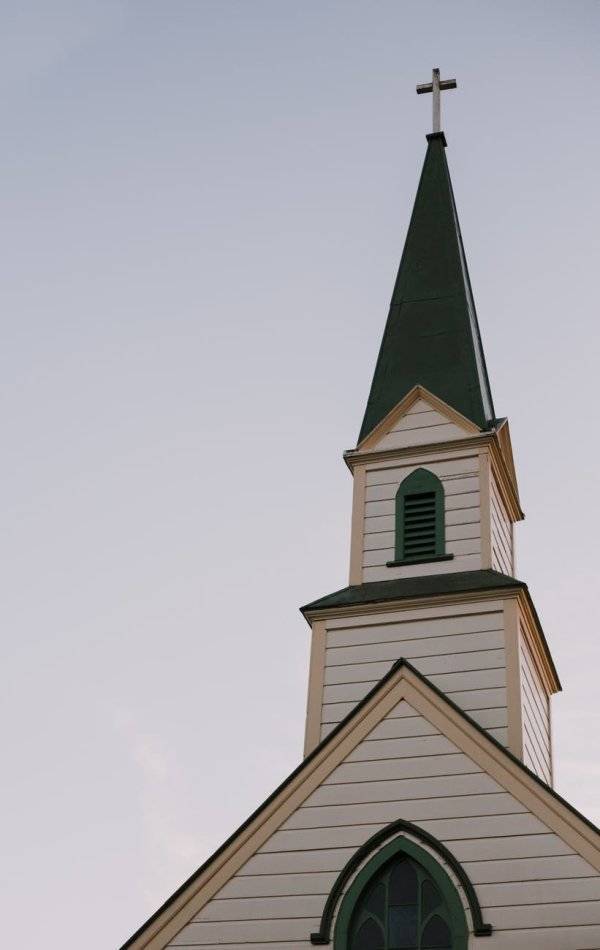 In Florence, Italy, it’s illegal to eat or drink while sitting on church steps or within a church courtyard (or near any public building).

The United Arab Emirates has outlawed any and all displays of public affection. Unsuspecting couples have even been arrested and thrown in jail for kissing in public. 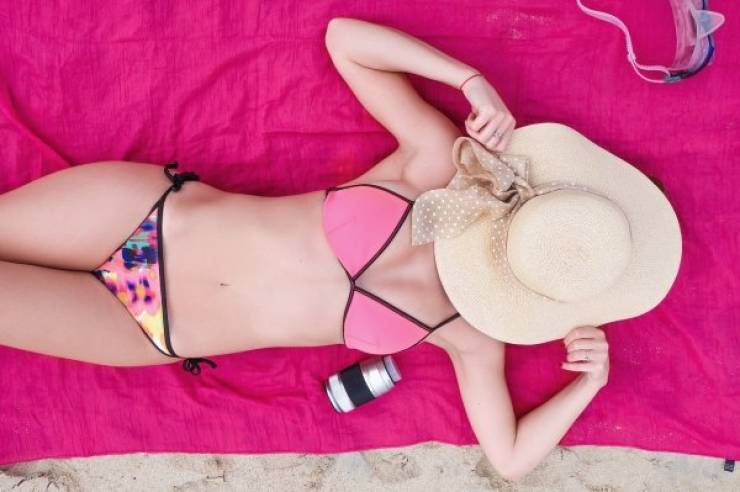 Despite being a tropical paradise, topless sunbathing and public nudity are illegal in Fiji.

Keep that sailor talk far away from the Caribbean. On Saint Christopher Island, public profanity is strictly prohibited. Drop a few F-bombs and you could easily find yourself cursing while behind bars.