John Travolta was happy to pose with his friend’s mother. 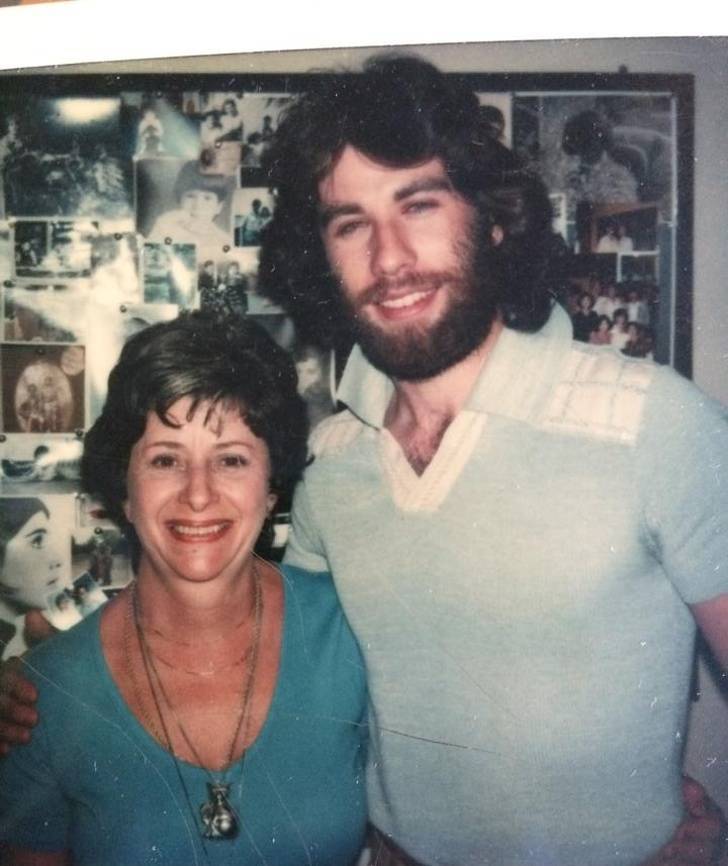 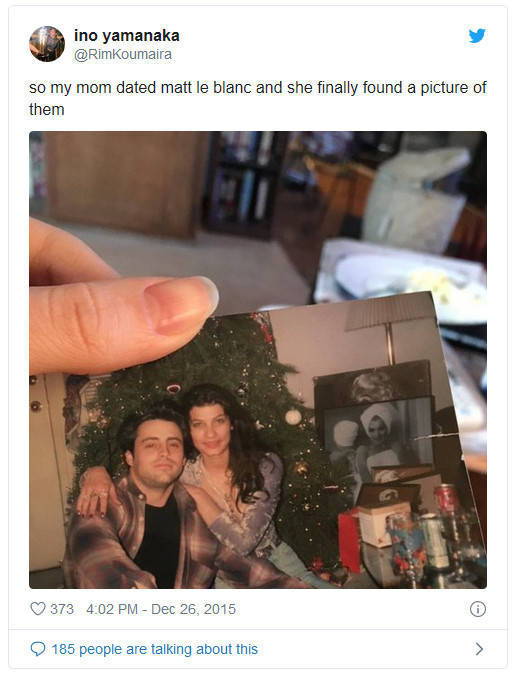 Even Adam Sandler knew the importance of smiling for your prom date. 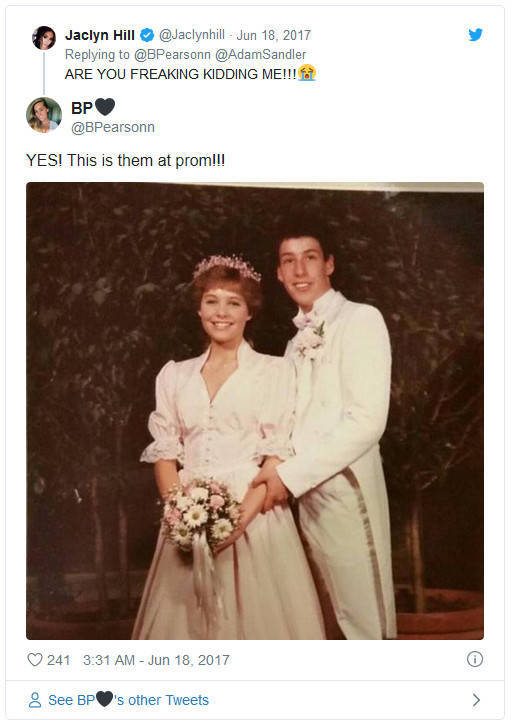 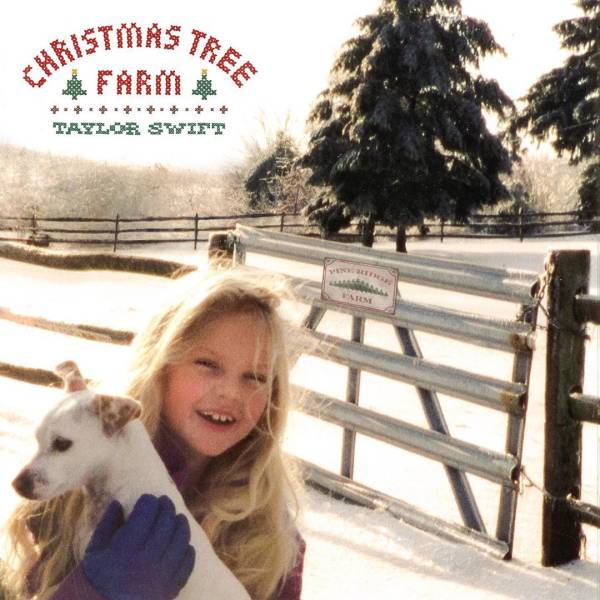 Beyoncé might be the Queen of the Earth but she’ll always be her mother’s baby girl. 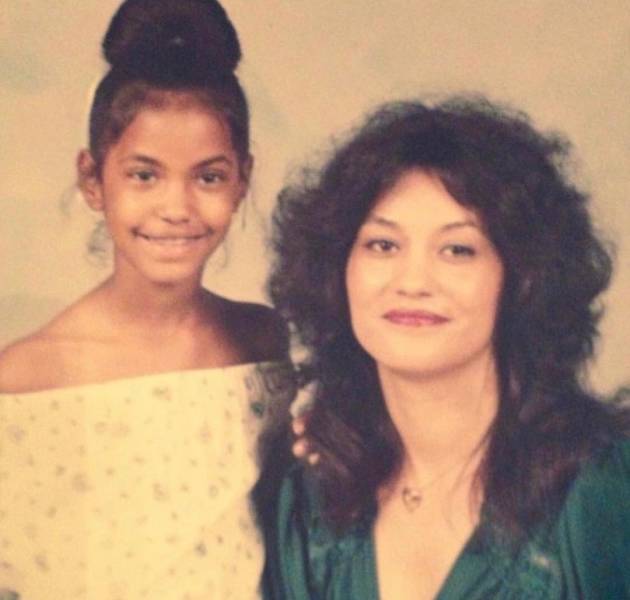 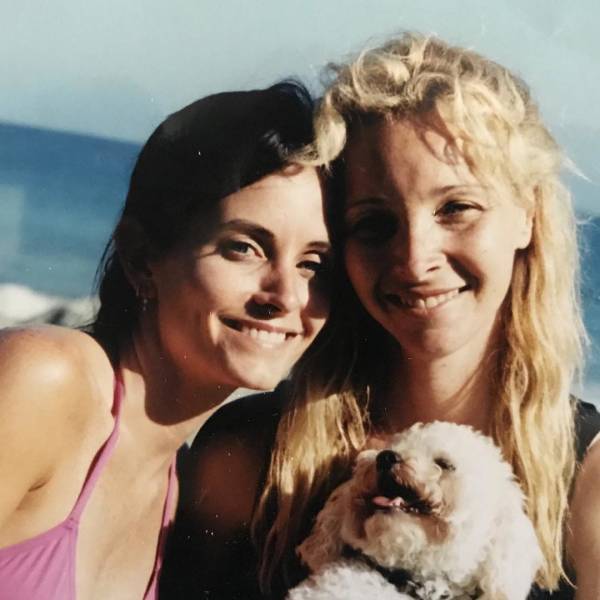 “My sister dated Macho Man Randy Savage back in the 90s. This is me with him.” 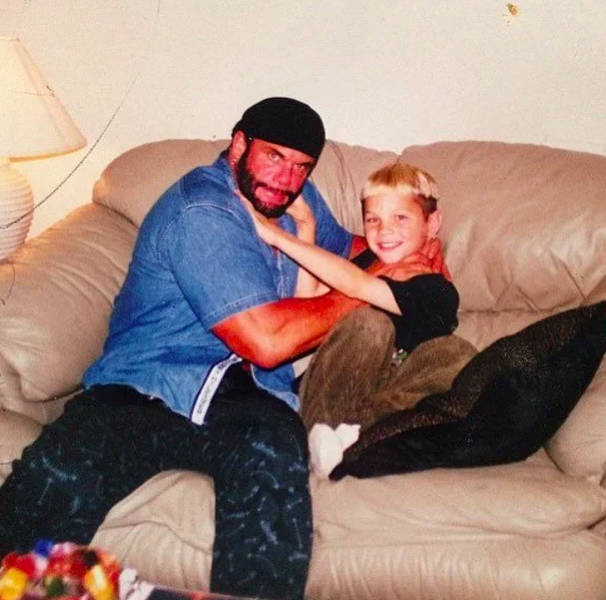 Twice the Duff sisters…twice the fun. 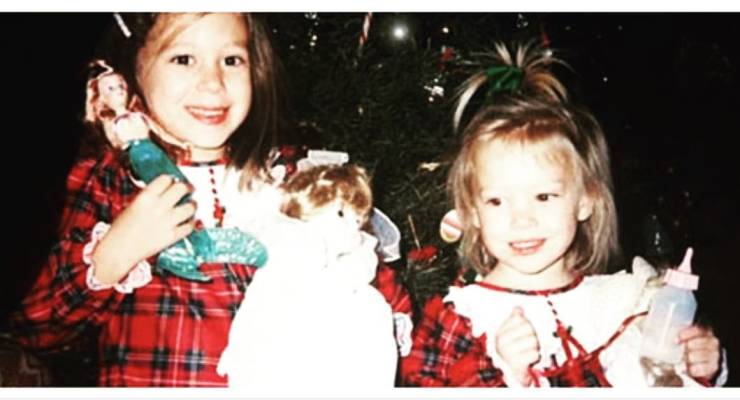 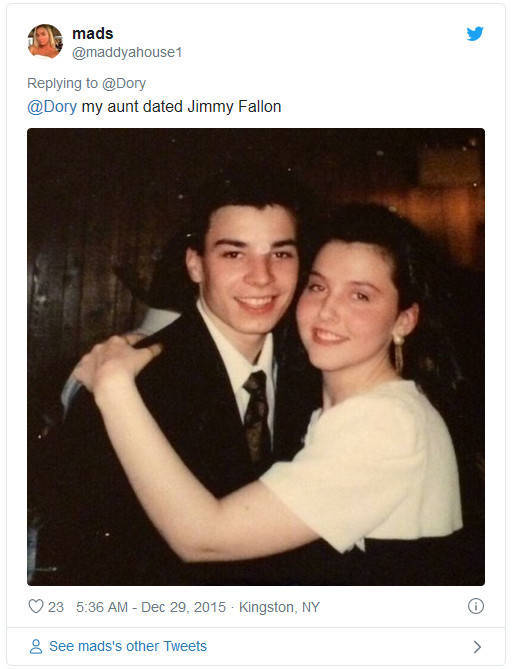 Toby Maguire and Leonardo DiCaprio bowling together proves the existence of a magical “Future Actors Land.” 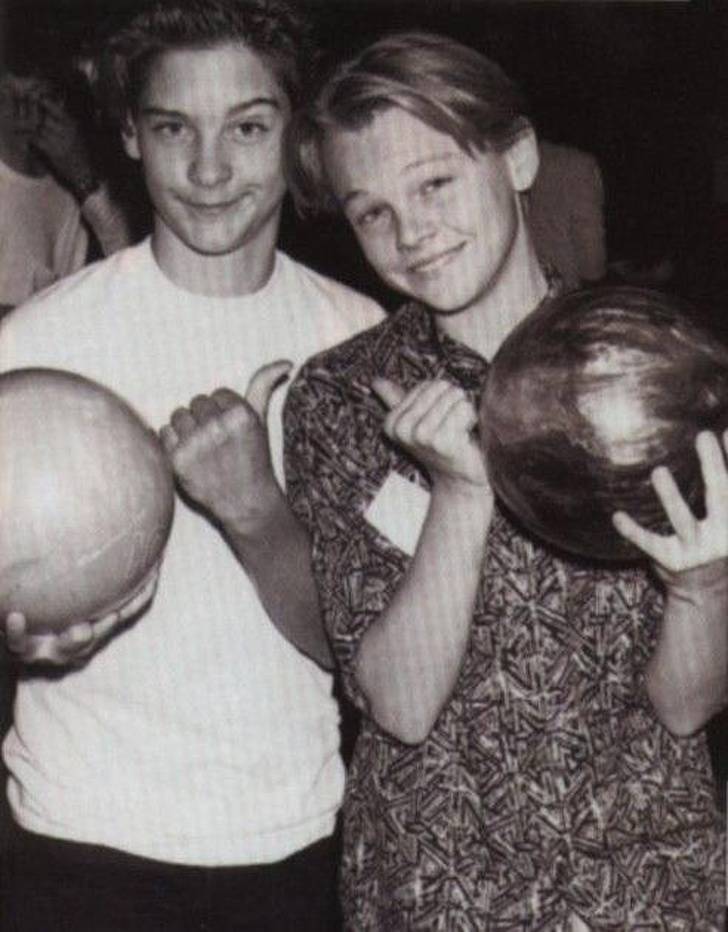 Selena Gomez found the power of friendship, even in scary times. 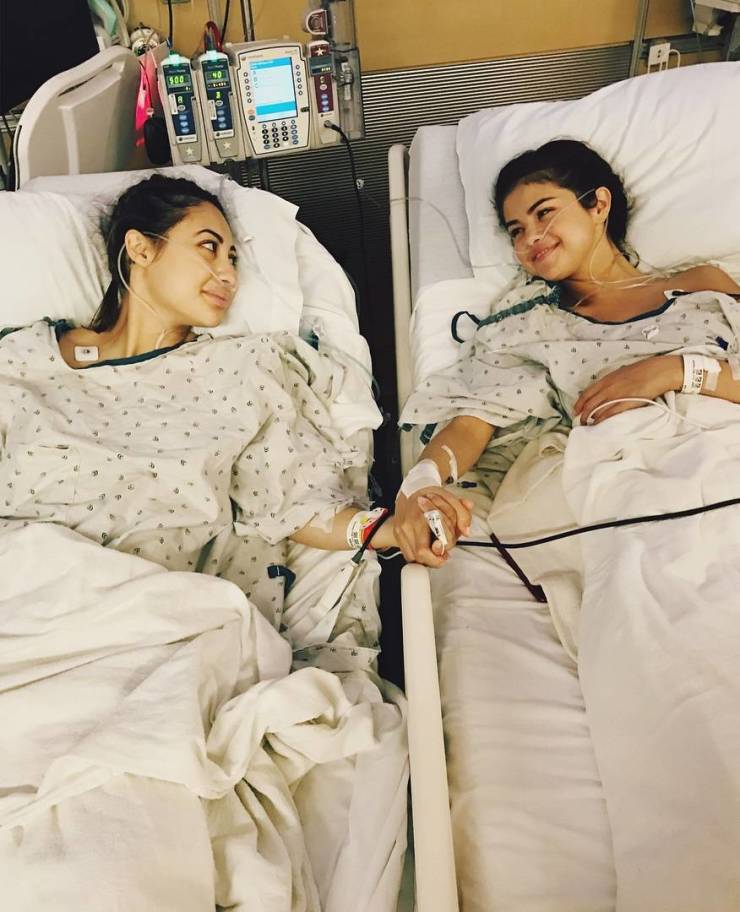 When the cast of Friends had lunch before taping “The Last One” on January 23, 2004. 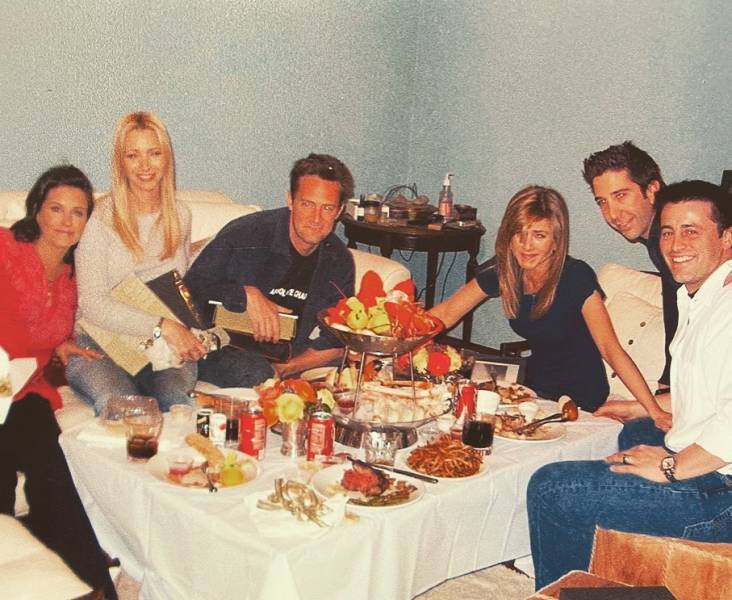 Cindy Crawford shared a sweet photo on her Twitter: 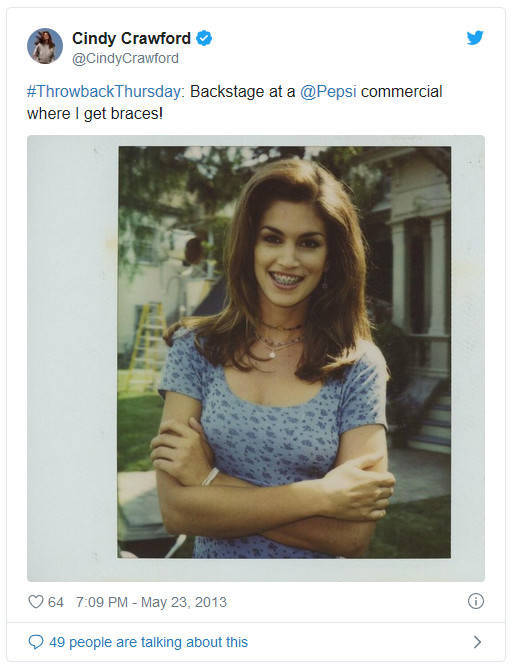 Britney Spears and Christina Aguilera were stars, even during their Mouseketeer days. 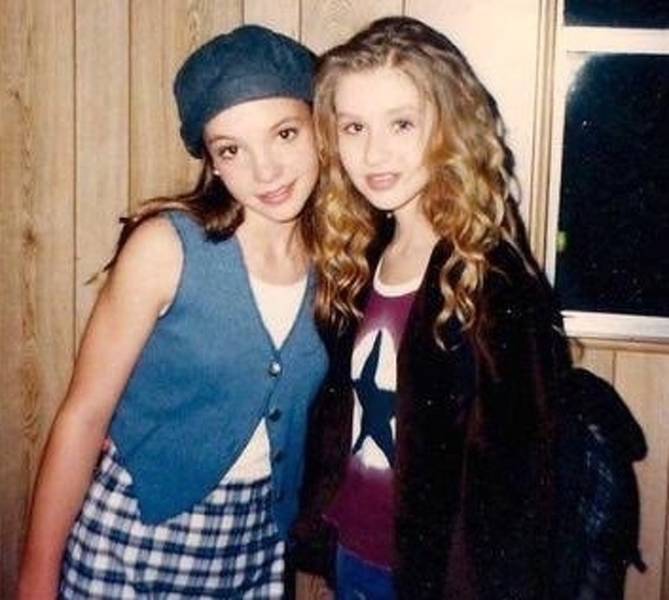 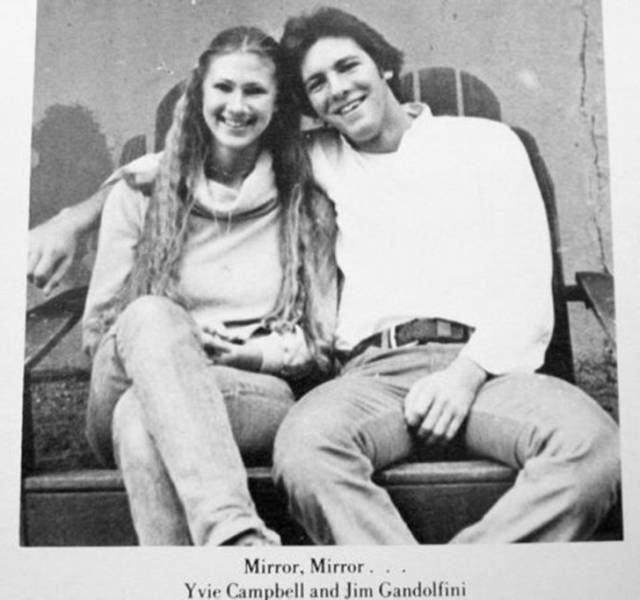 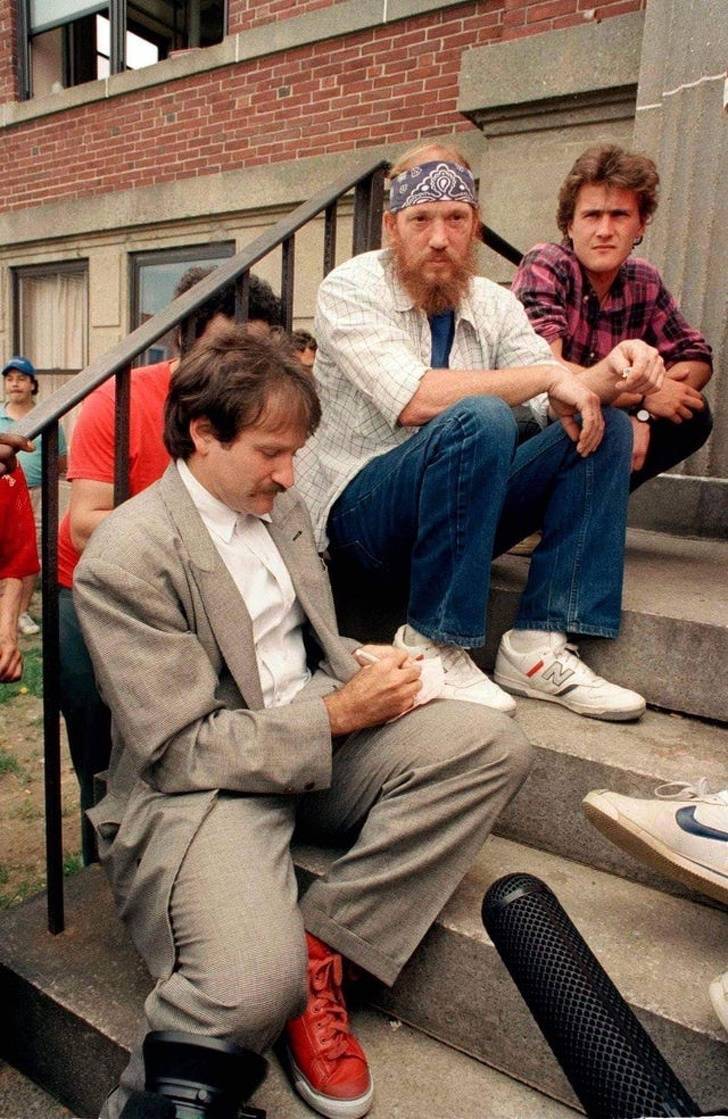