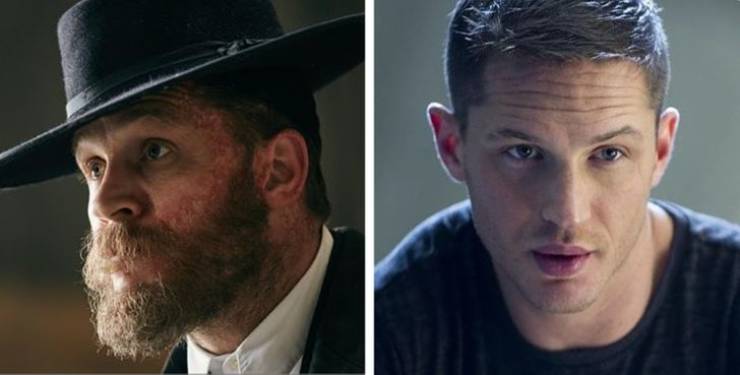 The bad guy with a disfigured face in Peaky Blinders and the romantic handsome man in the movie This Means War. 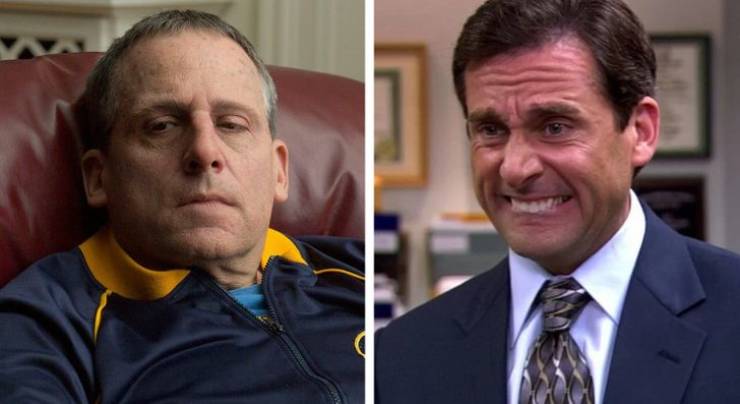 A mentally unstable rich man in Foxcatcher and a comical manager in The Office.

The courtier dandy in Rob Roy and the fishy man in The Hateful Eight.

A guy with bad luck in the horror-comedy Come to Daddy and the cute hobbit in The Lord of the Rings trilogy. 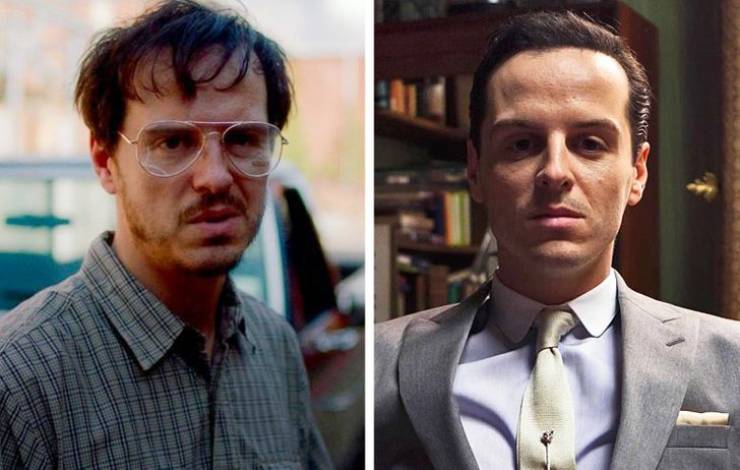 An autistic scavenger in Steel Country and a criminal genius in Sherlock. 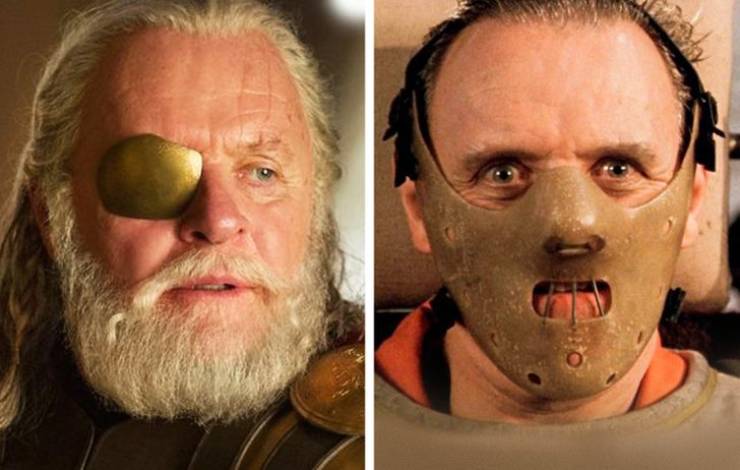 The Scandinavian God Odin in Thor and a serial killer in The Silence of the Lambs. 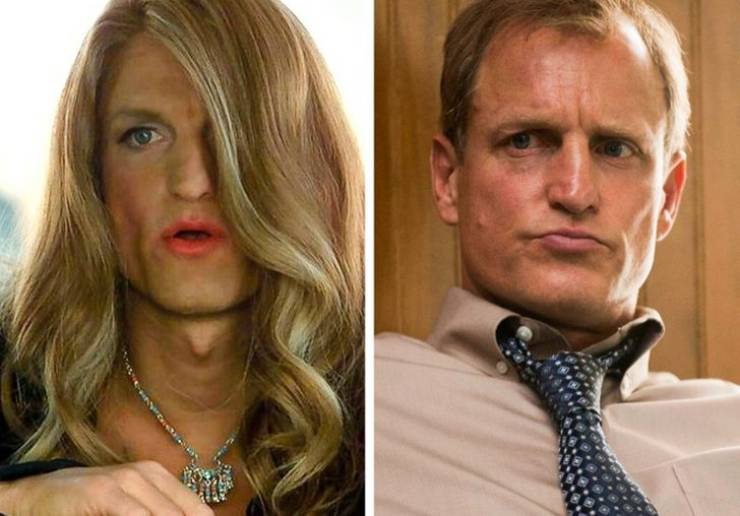 A weird bodyguard in Anger Management and a strict policeman in True Detective. 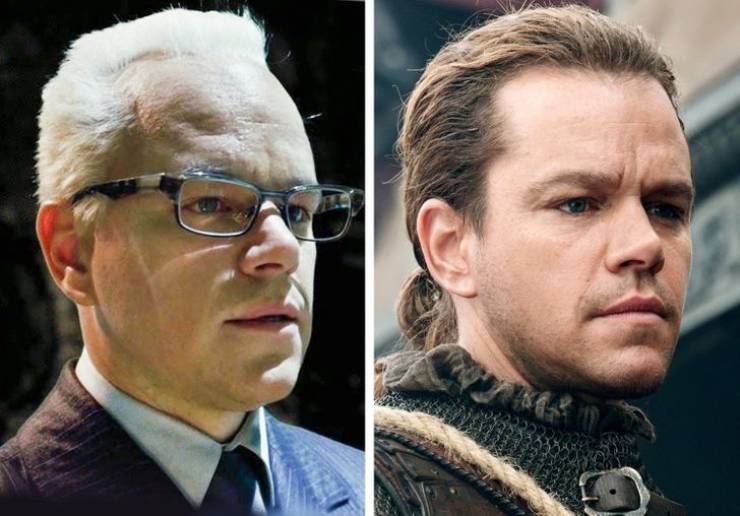 An eccentric villain in The Zero Theorem and a brave hero in The Great Wall. 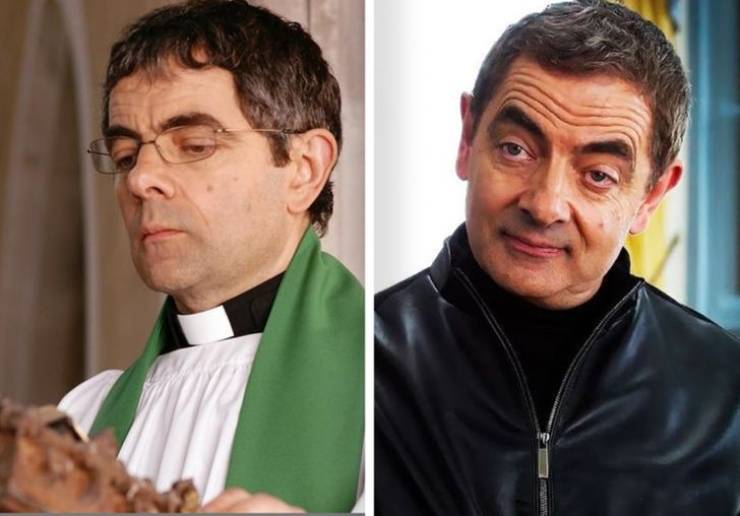 A sad priest in Keeping Mum and a funny spy in the comedy Johnny English Strikes Again. 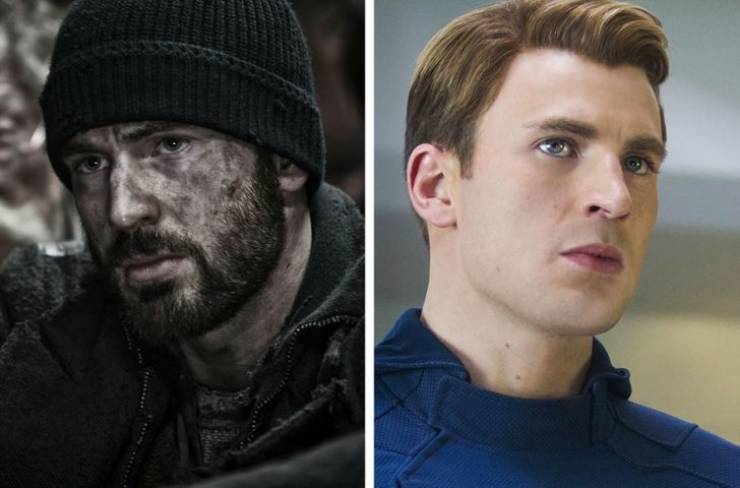 A poor rebel in the Snowpiercer drama and the superhero in the movie Captain America: The Winter Soldier. 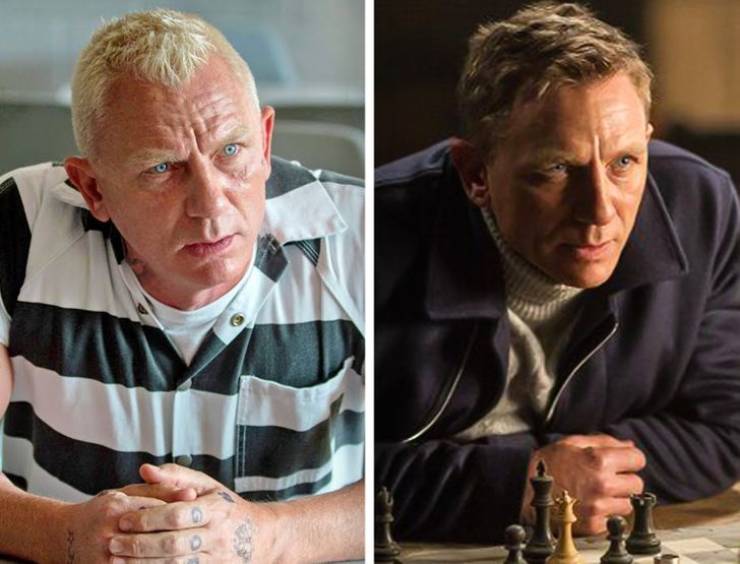 The bank robber in Logan Lucky and an intelligence agent in Spectre. 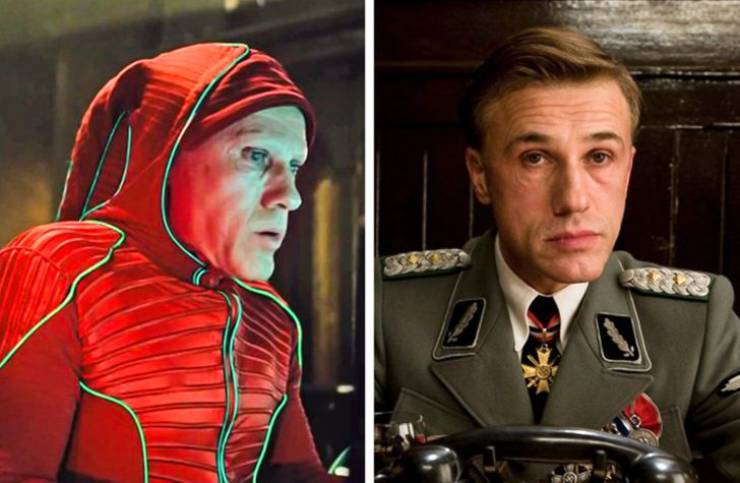 The freaky hermit in The Zero Theorem and the charming bastard in Inglourious Basterds. 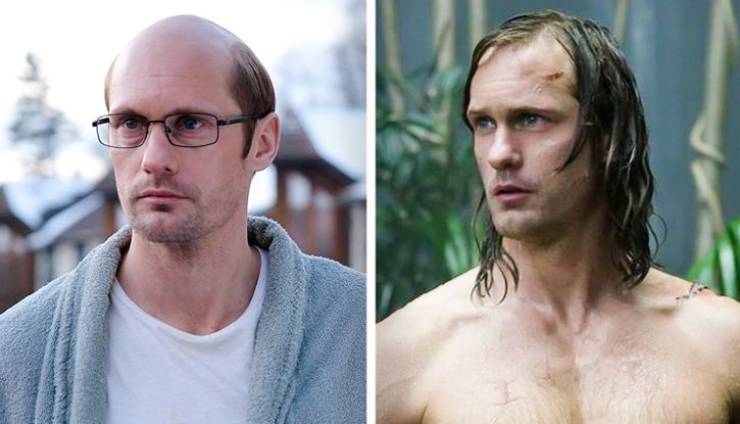 A balding loser in The Hummingbird Project and the muscular macho man in The Legend of Tarzan. 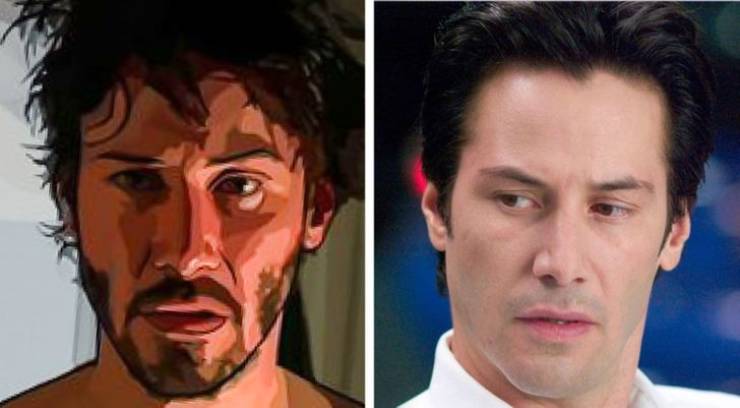 A 2-faced agent in A Scanner Darkly and a fighter against evil spirits in Constantine. 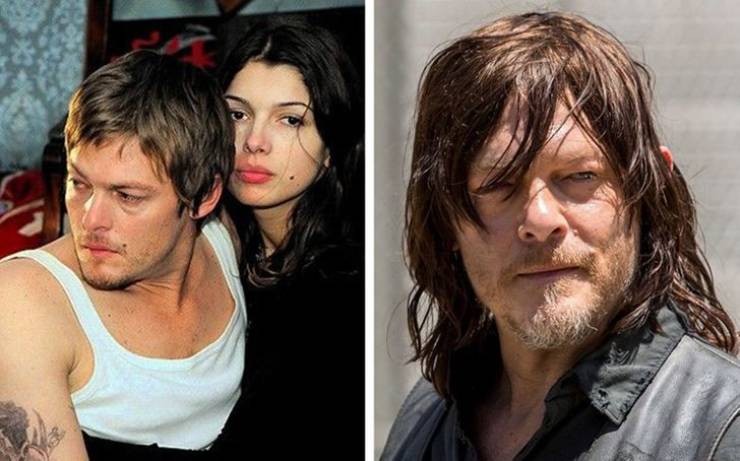 Daryl Dixon, a character in The Walking Dead who is loved by many, played the main role in the little-known Russian thriller Moroz po kozhe. The movie’s producer and scriptwriter is Andrei Konchalovsky. Reedus’s screen partner in this movie is Kseniya Buravskaya. 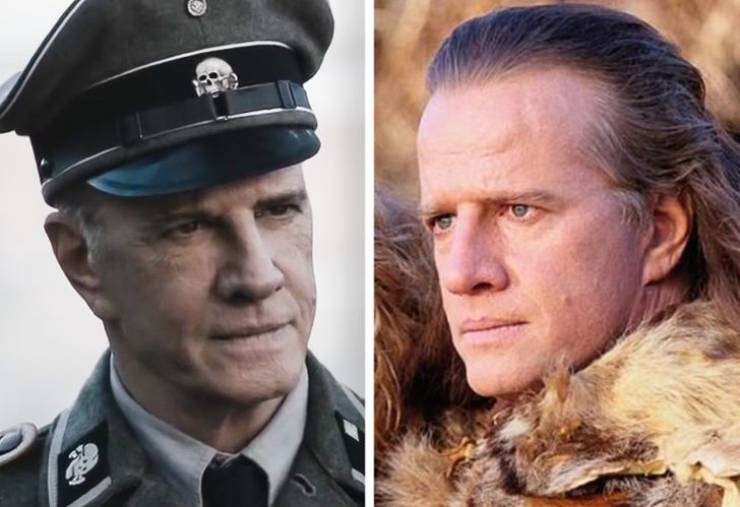 The famous actor who played the immortal Connor MacLeod in the Highlander film series played in Konstantin Khabensky’s movie called Sobibor. Lambert got the role of the key negative character — the cruel German officer Karl Frenzel.

Previous 20 Photos Show How U.S. Foods Look In Other Countries
Next 50+ People Who Nailed It… Well Almost…