Solo cups (at least in the Netherlands) are sold as “American cups.” 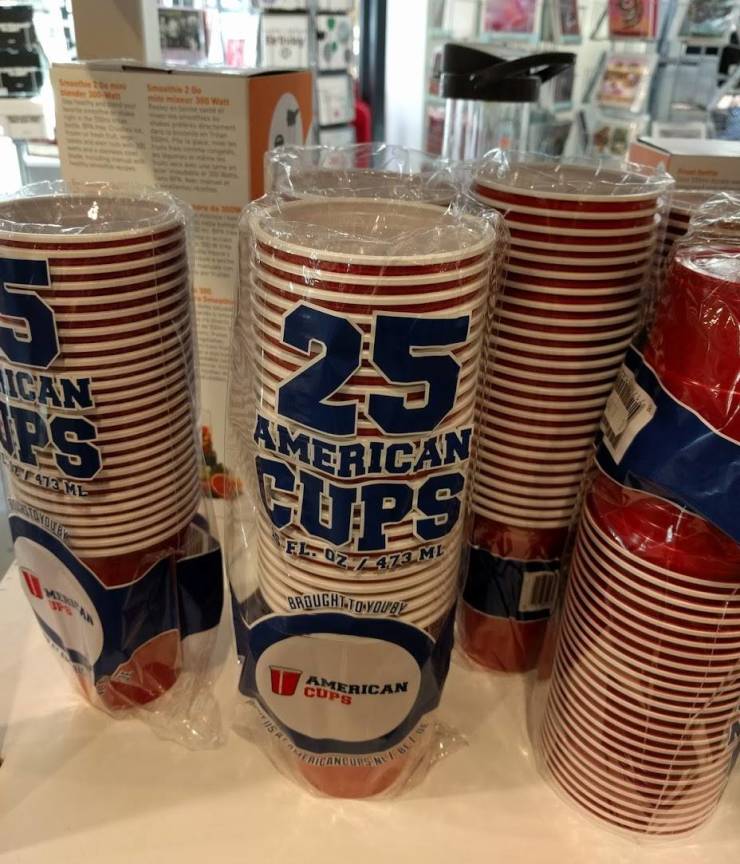 And Cool Ranch Doritos In Holland (and other parts of Europe) are called Cool American Doritos. 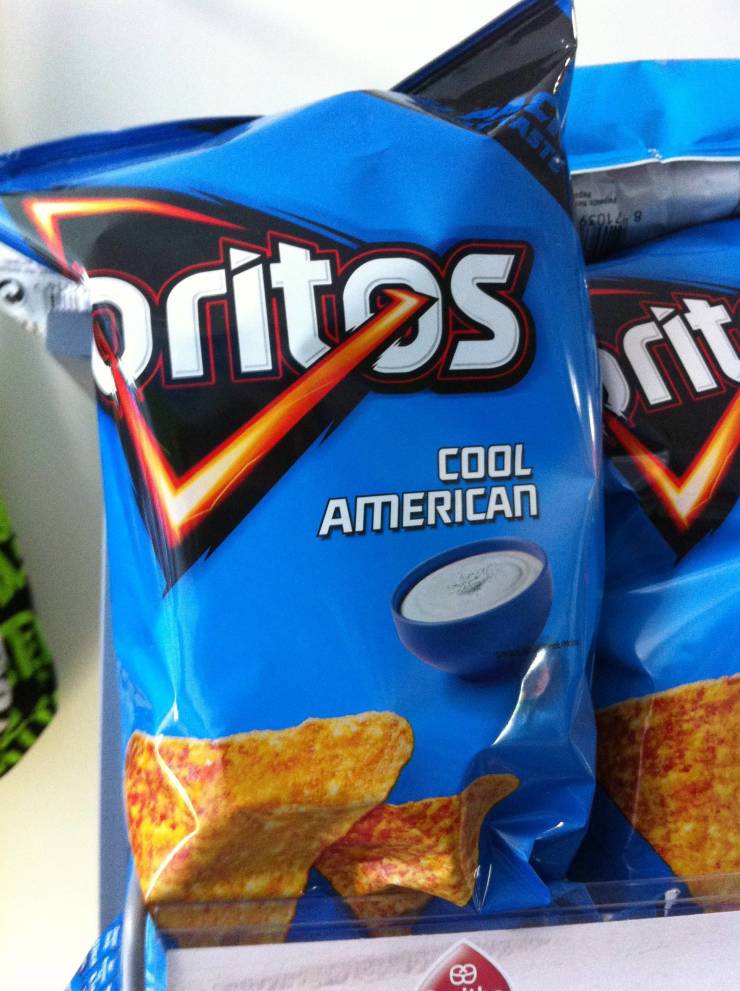 They changed the name because ranch dressing isn’t as popular or well known outside of America. 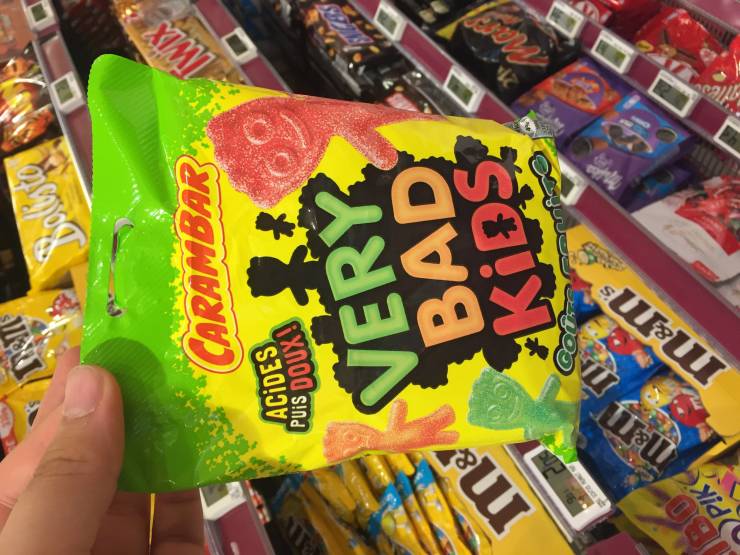 And the actual candies look different in Australia. 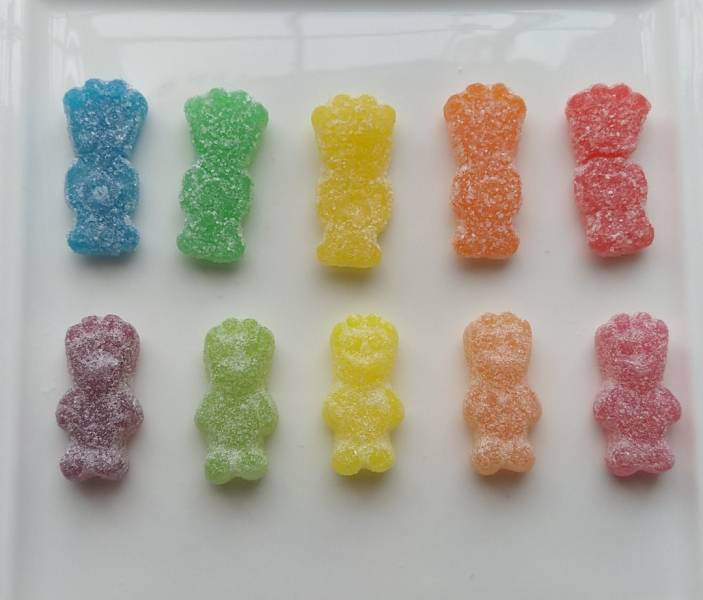 Rice Krispies go by Rice Bubbles in New Zealand (plus Australia and parts of Europe). 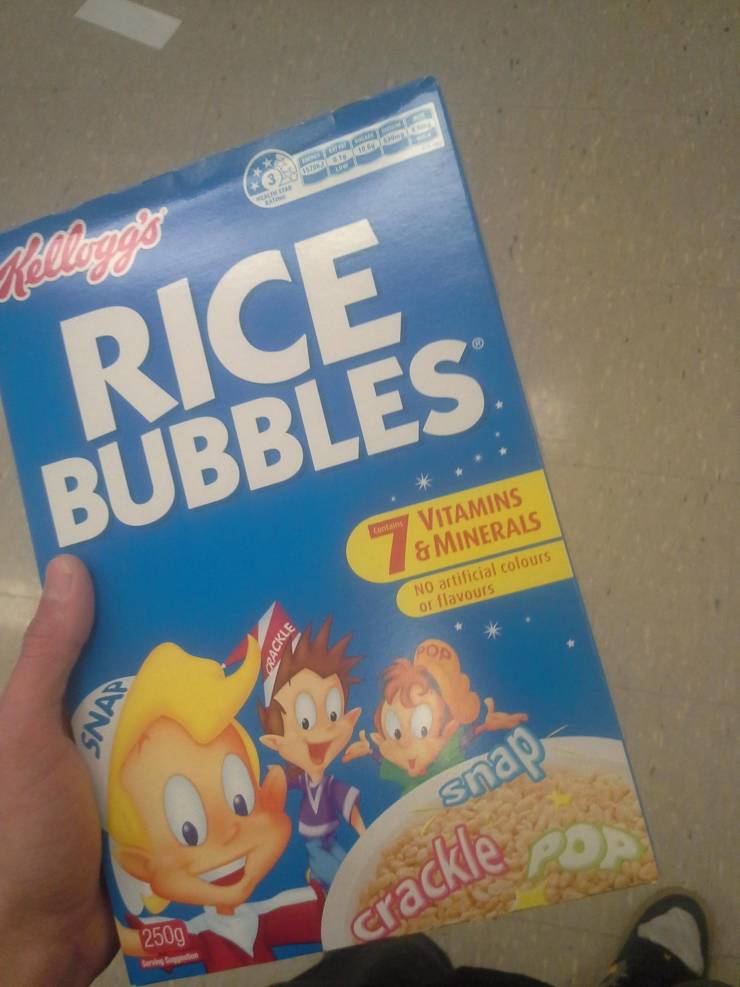 Meanwhile, these Pringles sold in China are tomato-flavored! 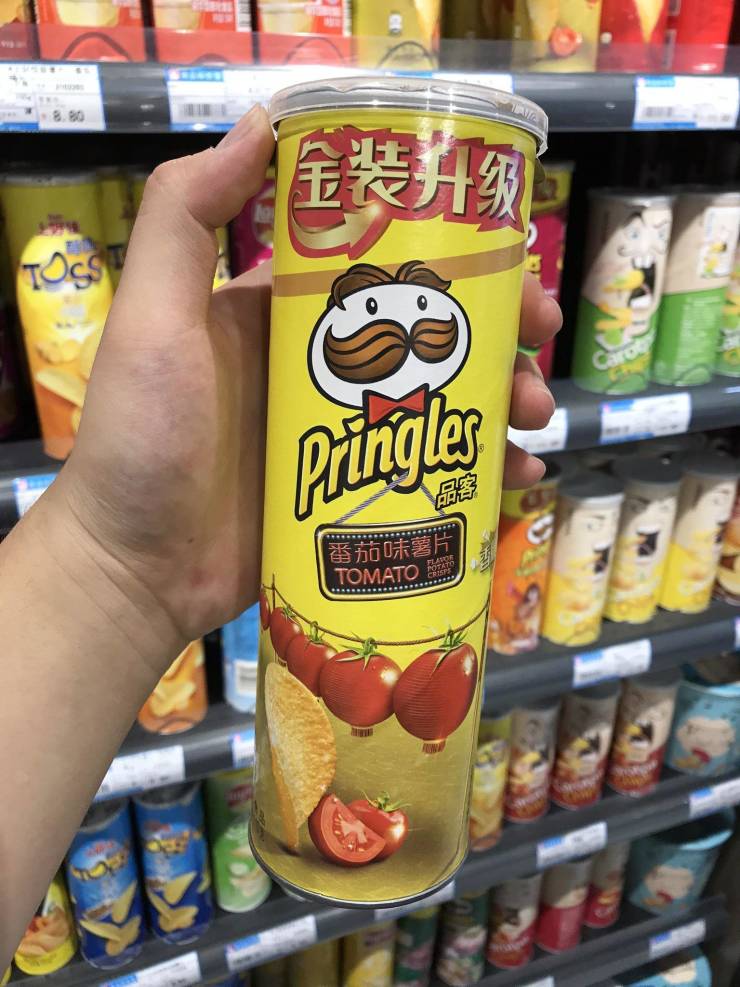 And these Pringles sold in Brazil are just plain hilarious. 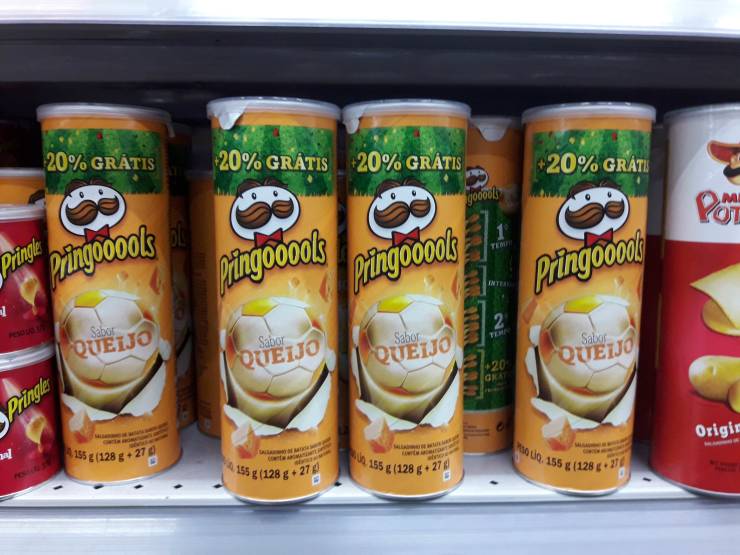 Speaking of Pringles — they sell instant noodles in parts of Asia! 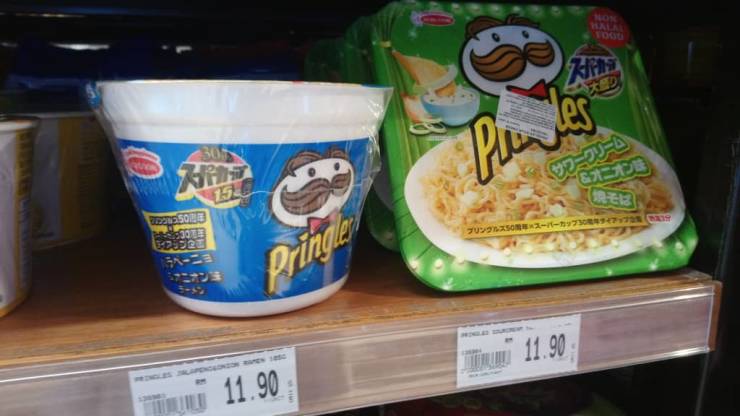 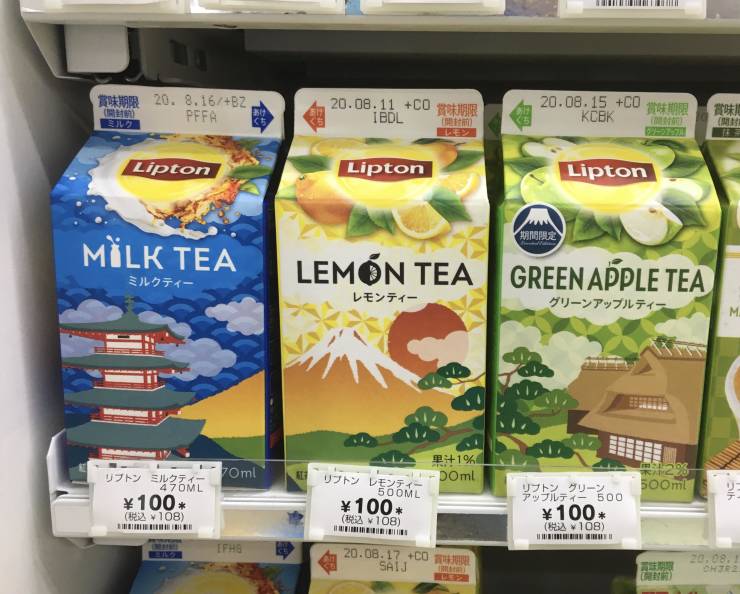 Some Pepsi bottles look pretty darn different in Japan too. 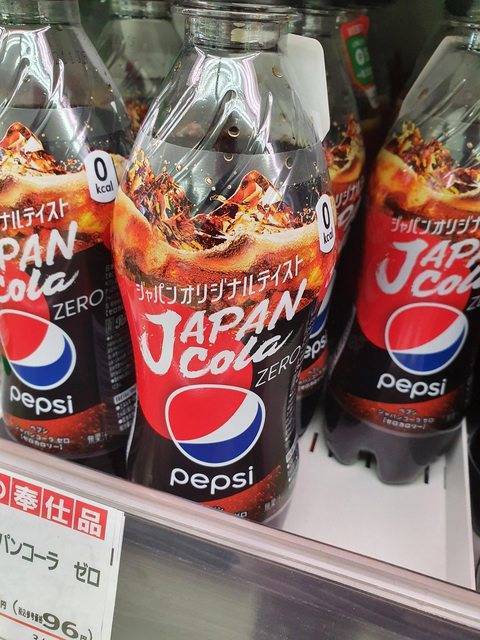 Oreo, you’ve done us dirty by selling these only in Asia. 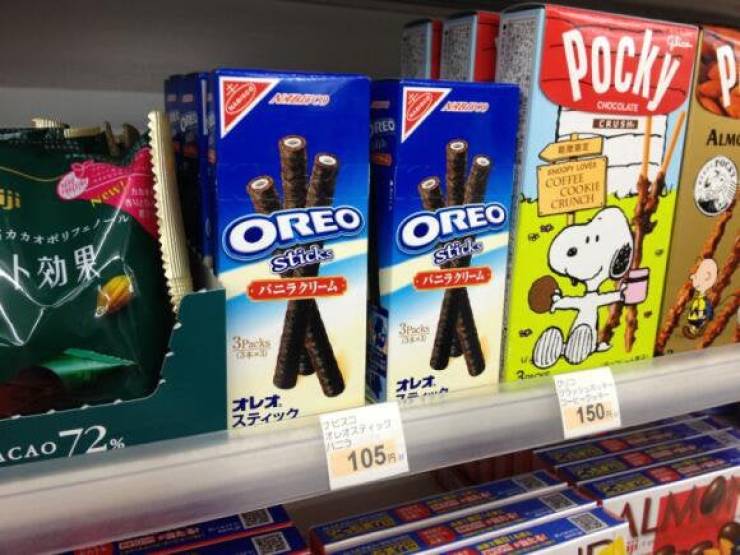 Kraft mac ‘n’ cheese is called Kraft Dinner in Canada and features a fork on the box instead of a spoon. 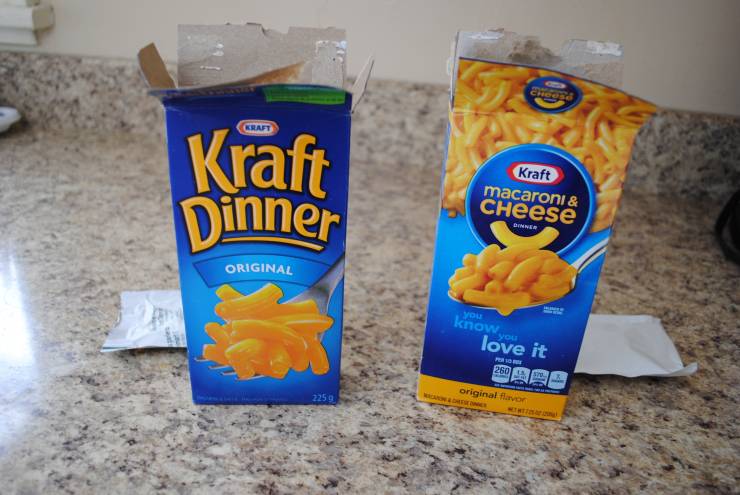 Meanwhile, a bag of Ruffles in Mexico looks about the same until you find the hot sauce packet inside! 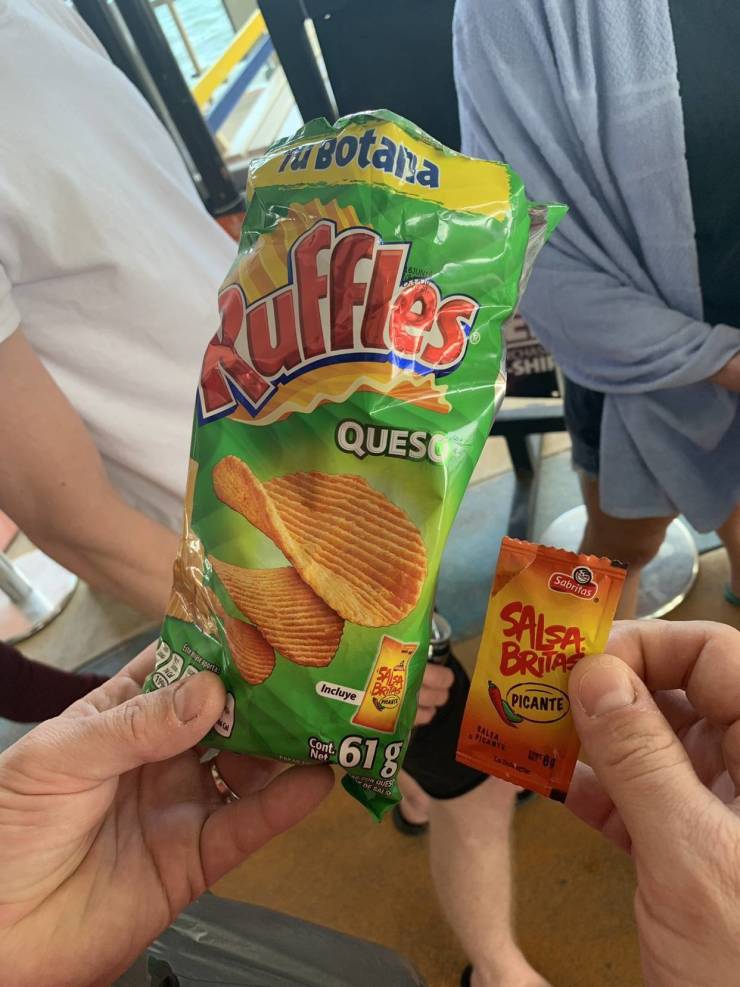 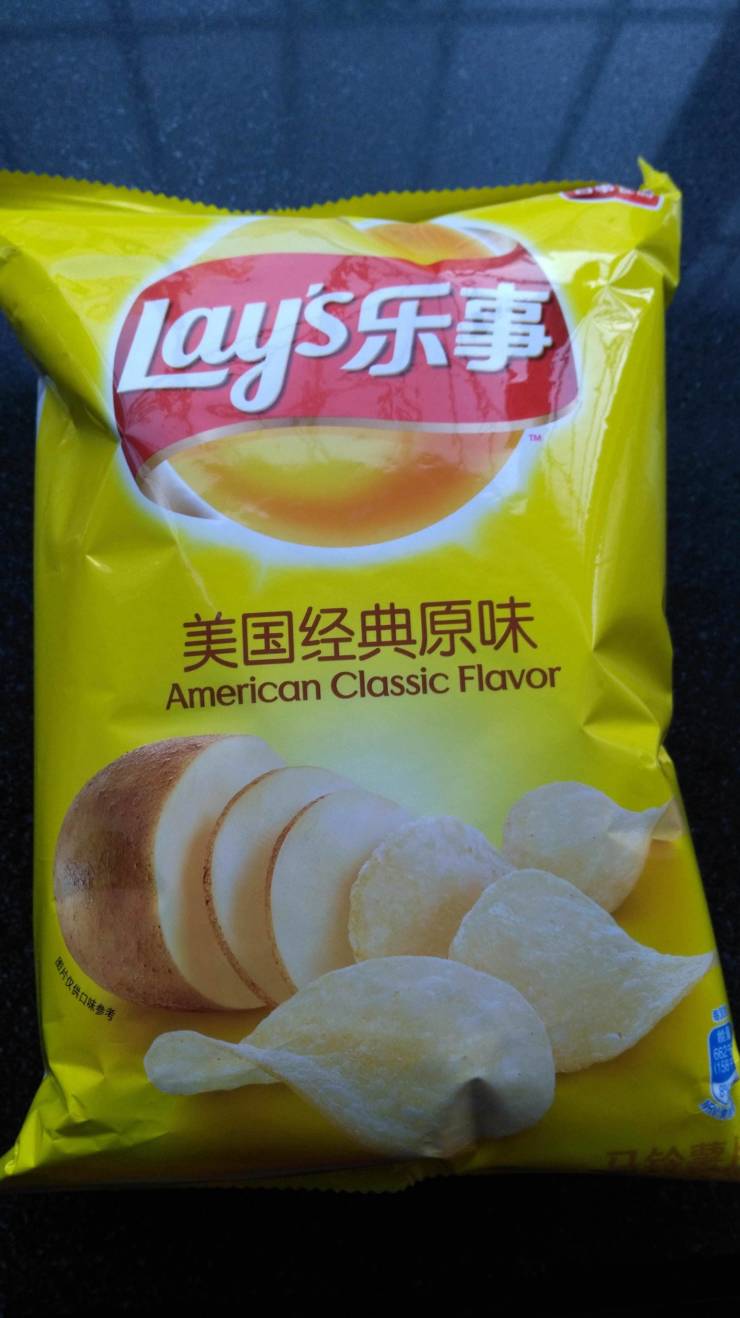 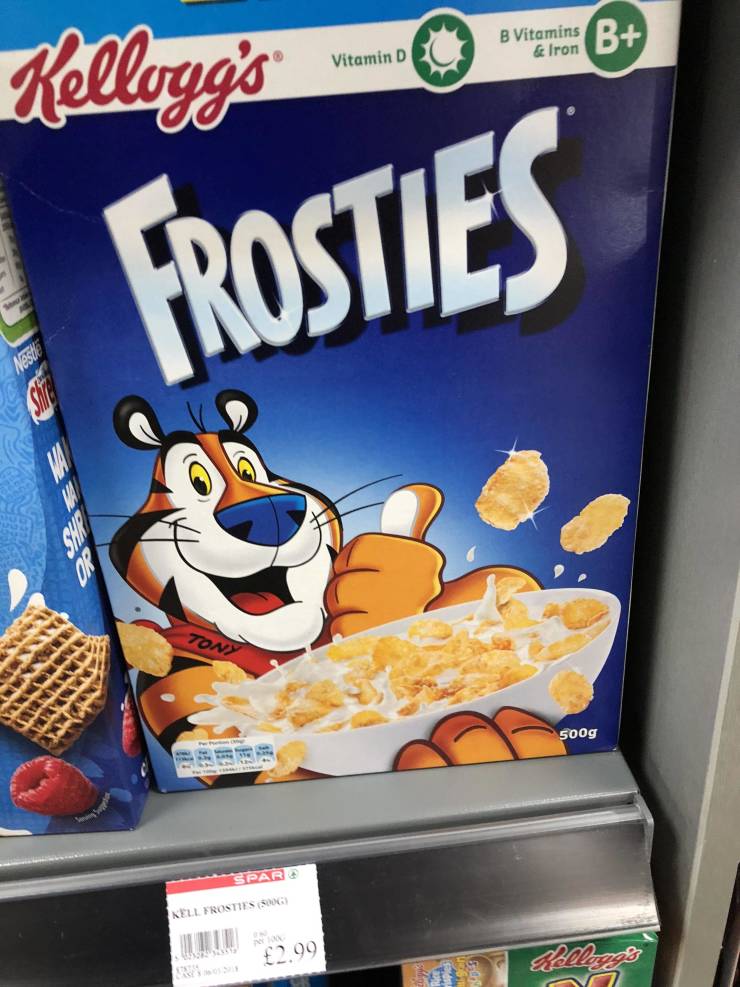 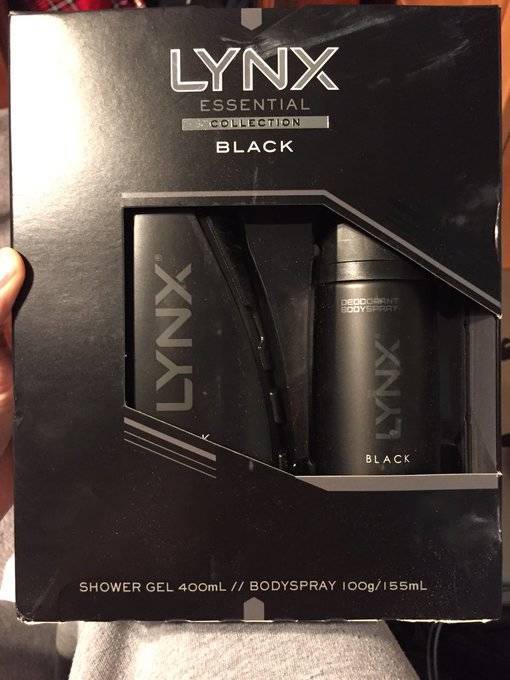 And Burger King there is called Hungry Jacks for the same reason.

In Canada, Smarties are called Rockets…but are otherwise exactly the same. 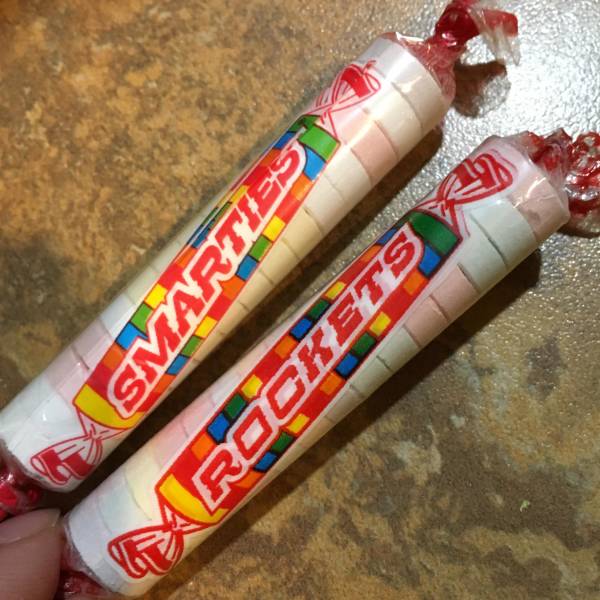 In Italy (and lots of other places around the world), Diet Coke is called Coca Cola Light. 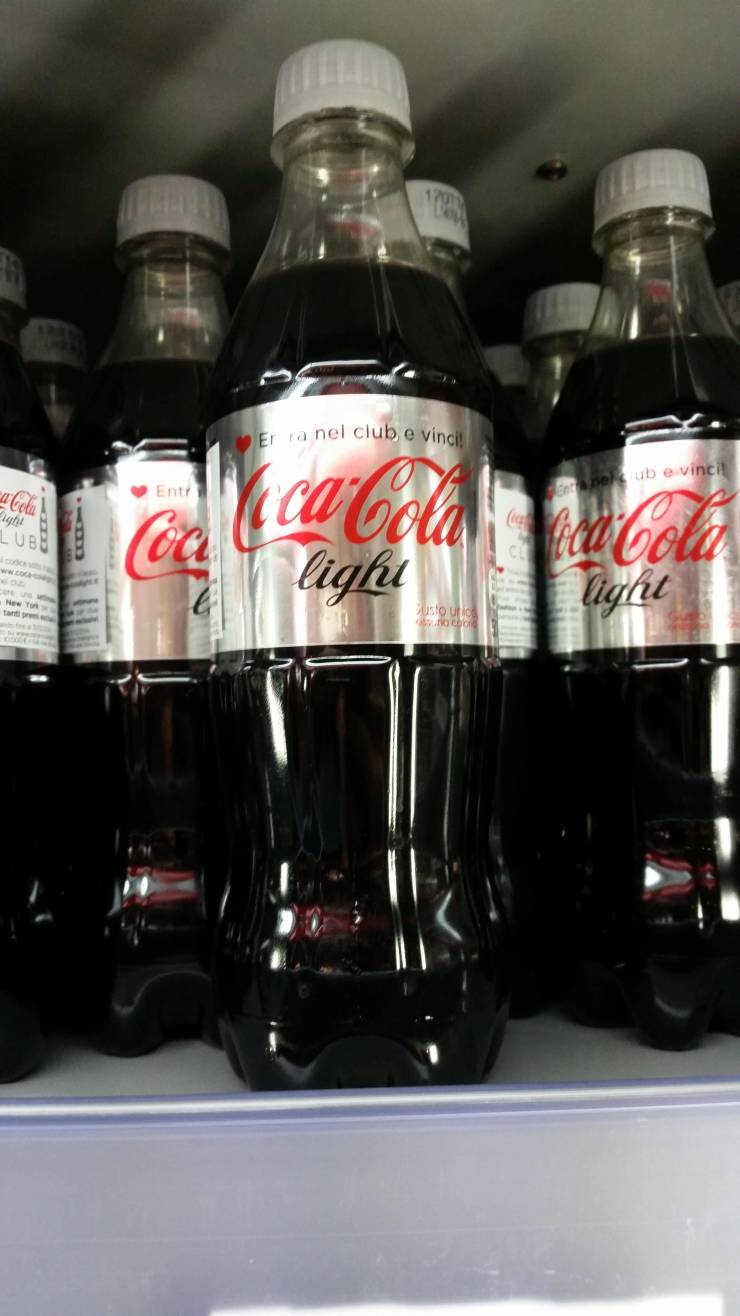 In Europe, Budweiser is a different brand of beer — so you’ll find American Budweiser sold as just Bud. 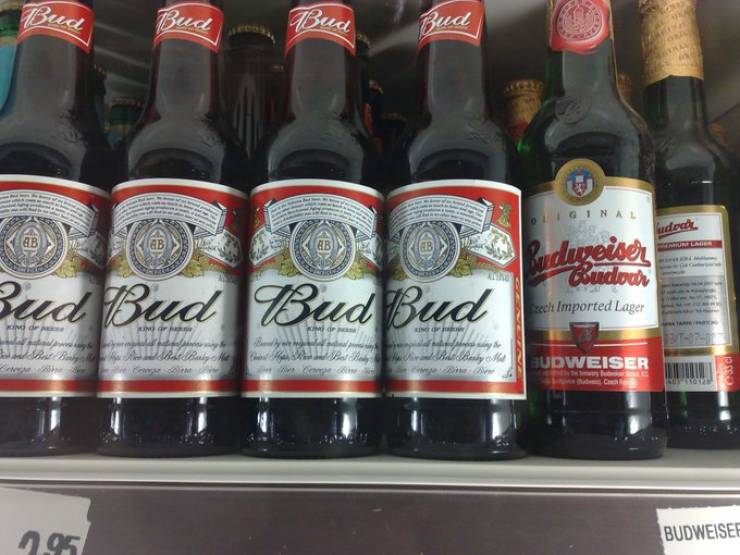 And lastly, one reason American foods look different in other countries is that they’re grouped together on an “American Food Shelf.” 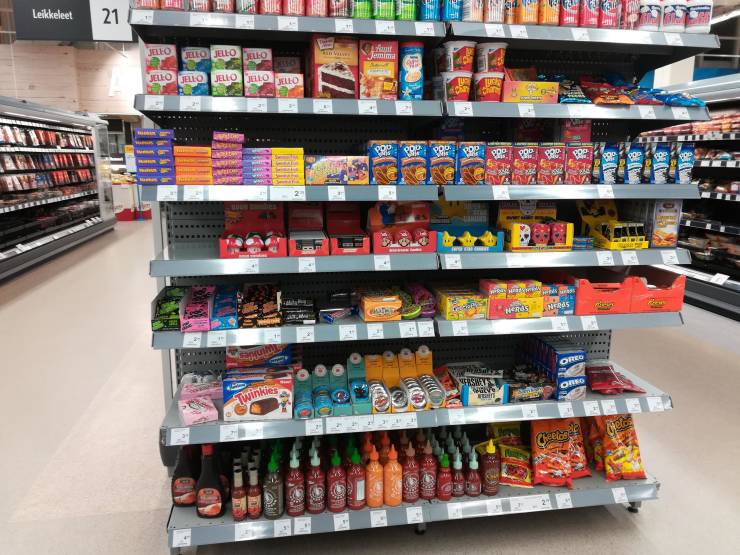 Previous How Plant Vivipary Looks Like?
Next 16 Actors Who Crushed It In Unexpected Roles