This is not the Groot we imagined. 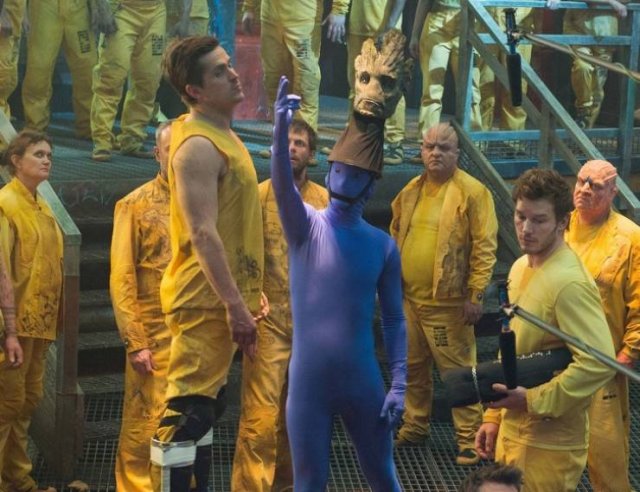 The werewolves in Twilight don’t look that wild anymore. 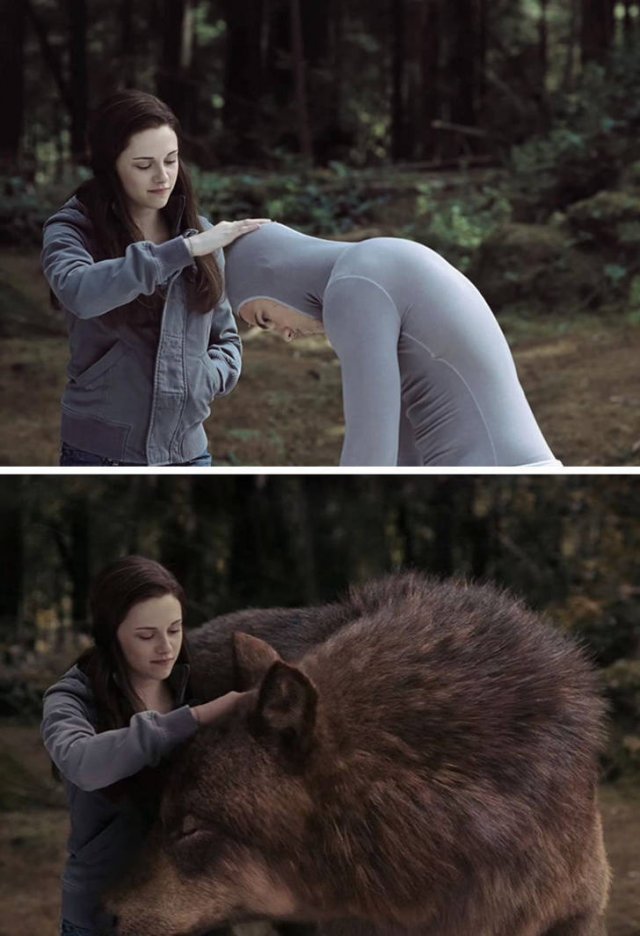 Thor before and after visual effects in Avengers: Endgame 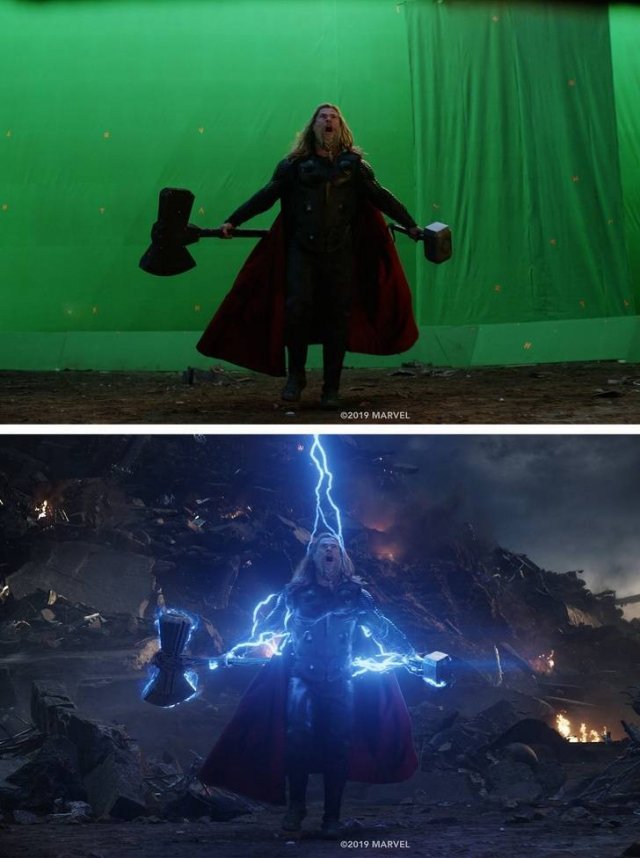 This is how Superman flies. 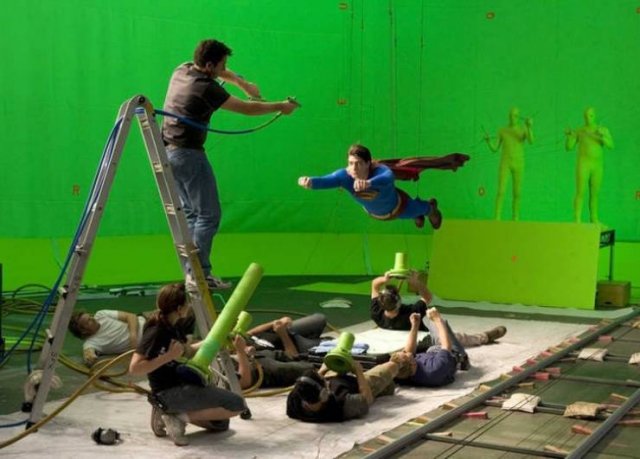 “The Corellian Hounds in Solo were played by real dogs.” 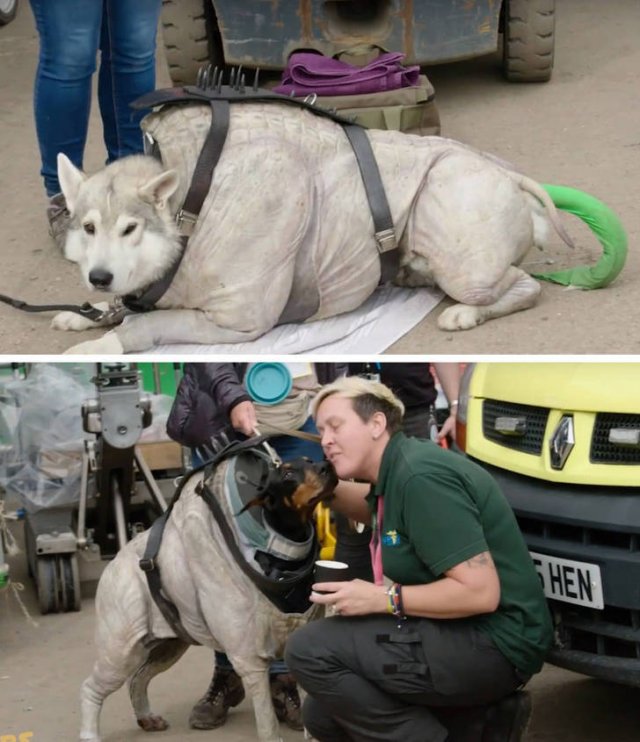 Maleficent’s big wings are not that big. In reality, they don’t even exist. 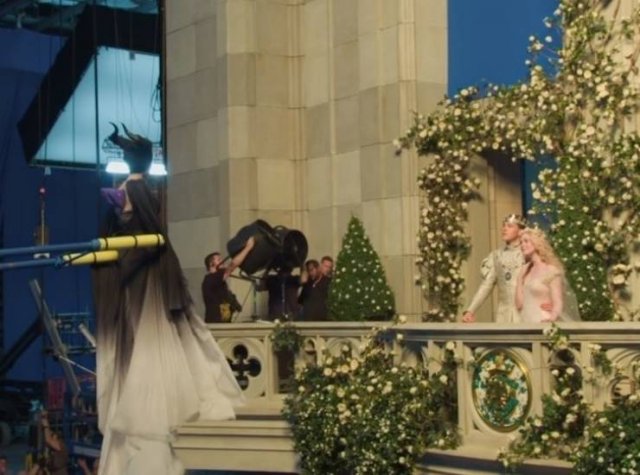 A mock crowd made for Star Wars: Episode I — The Phantom Menace 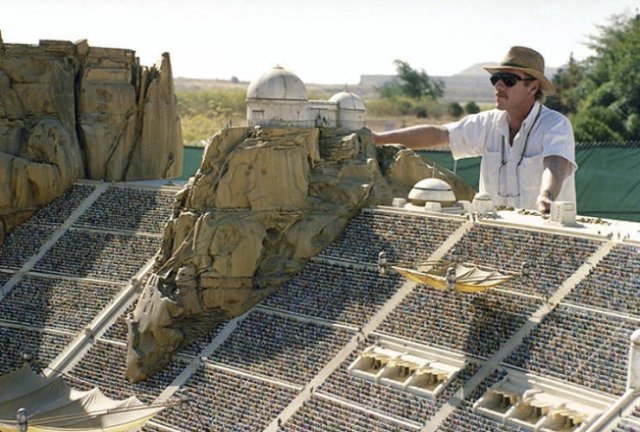 Old man Steve Rogers visual effects, before and after 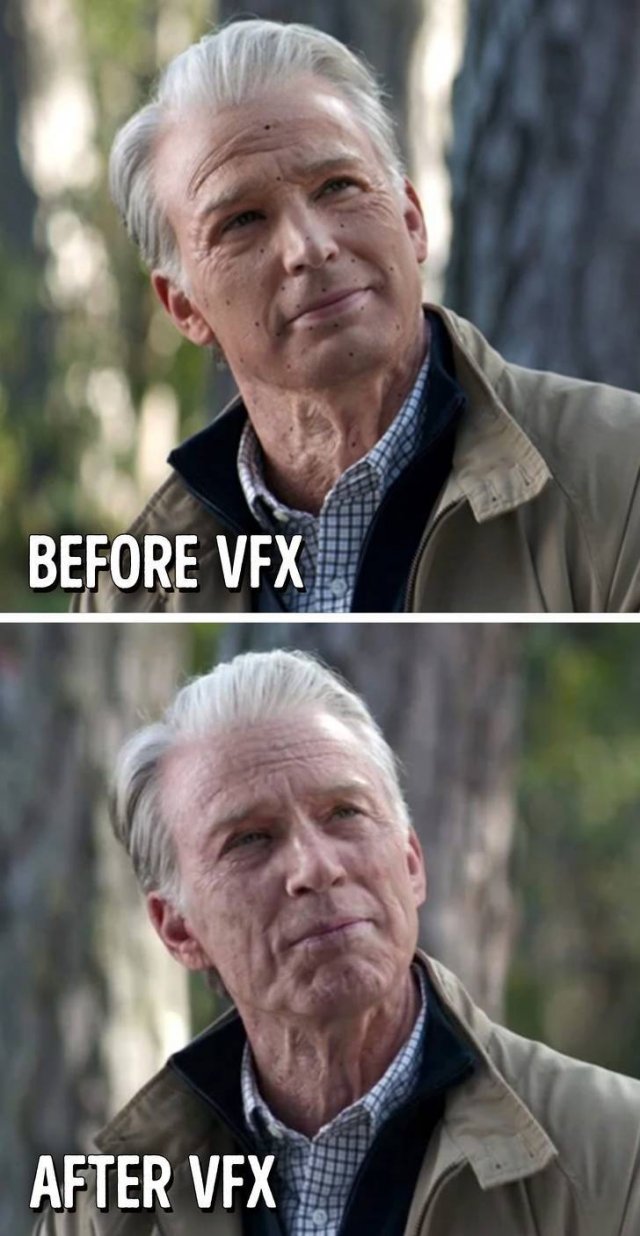 The Hunger Games control room is, in fact, just a simple room. 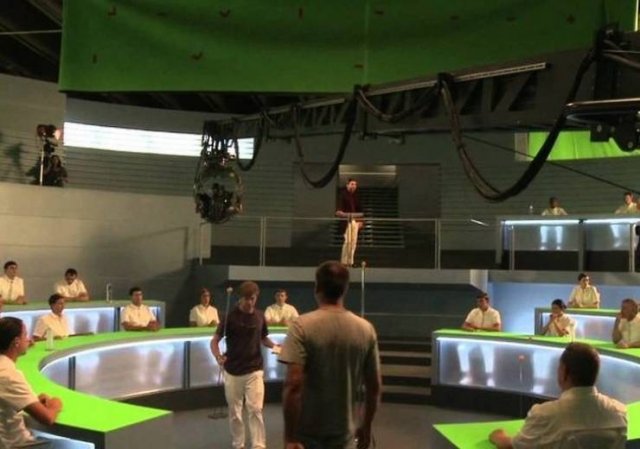 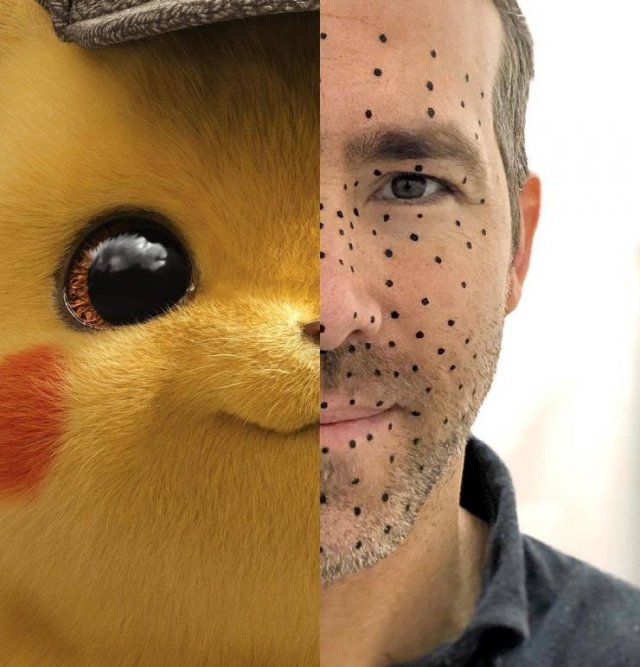 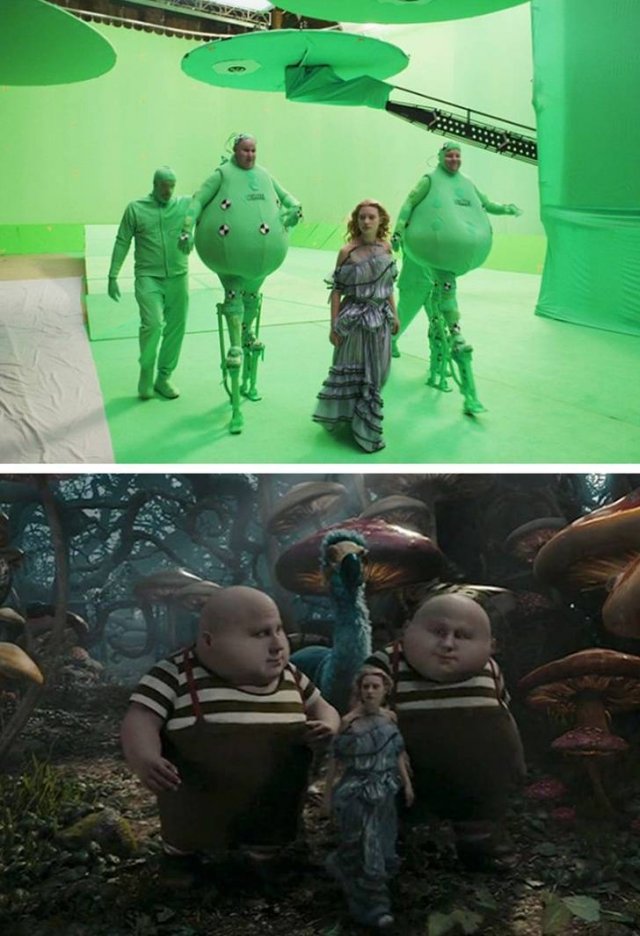 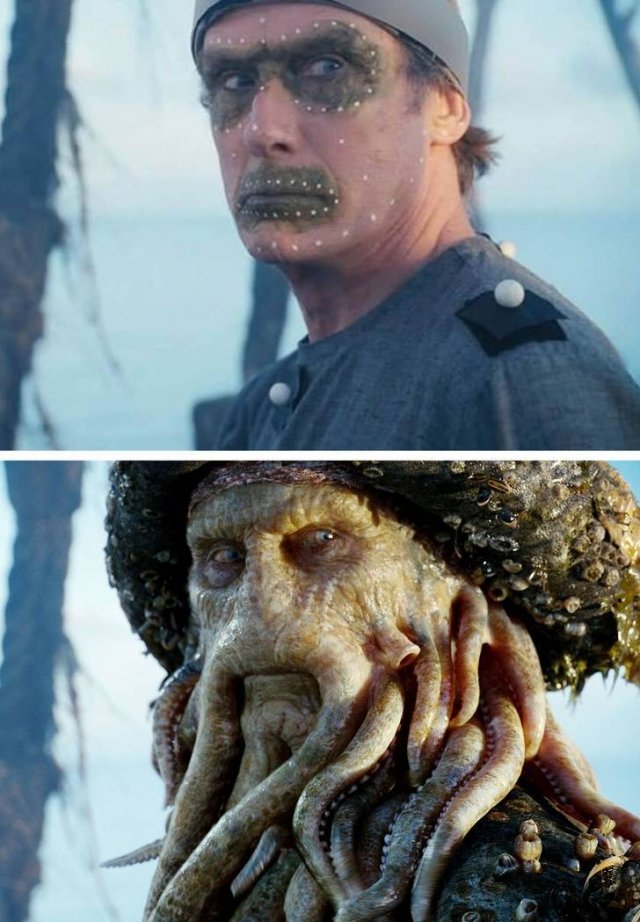