The Deora is a 1965 Dodge A100 pickup truck that was heavily customized by Mike and Larry Alexander in Detroit for the 1967 Detroit Autorama, also known as “America’s Greatest Hot Rod Show.” Believe it or not, after winning many awards, including the Ridler in 1967, it became the prototype for a Hot Wheels car, and plastic model kit. 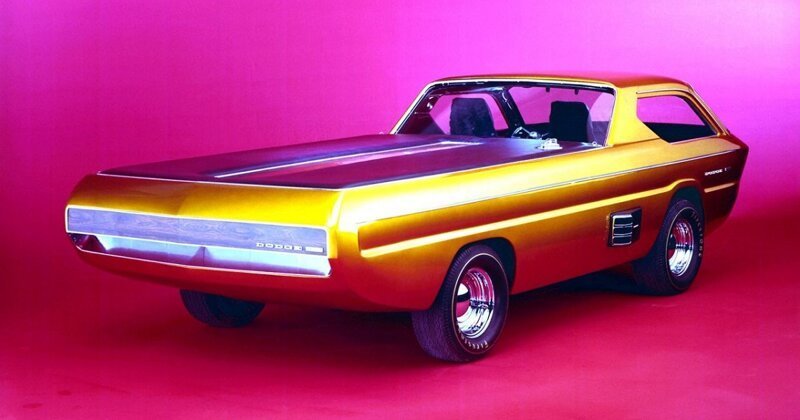 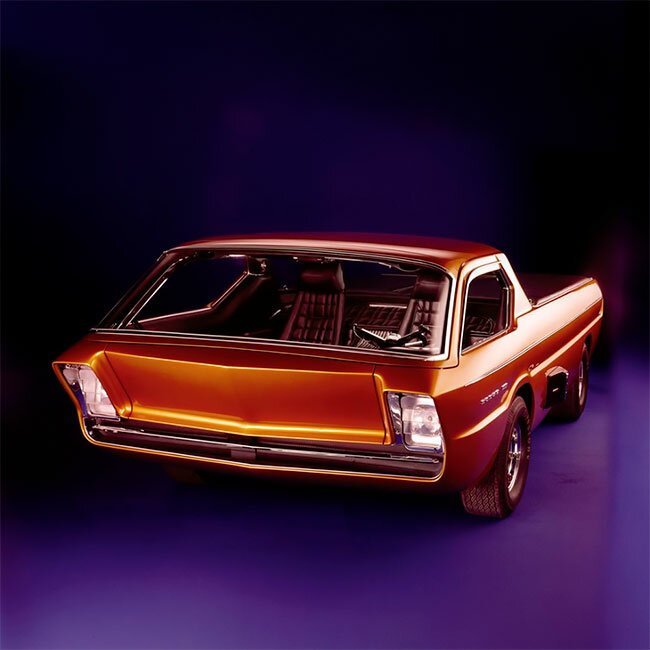 Based on a 1965 Dodge A100 compact pickup truck, the Deora was heavily modified by a Detroit-based custom house run by two brothers. The A100’s roofline was chopped, while the body was sectioned and channeled. One of the neat features of the Deora was the front windshield that would lift up and the lower gate would swivel, allowing the driver/passenger access into the car through the front of the cab. The result was a futuristic-looking pickup that looked like it came out of a scene from the Jetsons.

Despite its 21st century looks, which would’ve been considered light years away in 1967, it was powered with a basically stock slant-six engine and a three-speed manual transmission, which were moved rearward 15 inches to allow for the severely customized cab. The bed was covered with a hard tonneau cover and the truck was emblazoned in gold paint complemented by chrome wheels while the interior featured some pretty trick modifications for the era.

Because of its outrageous design, a major plastic model car company and a diecast toy manufacturer offered scaled-down versions for sale to the growing youth market. To help promote the launch of the model version, the model car company ran a naming contest, and it was a 13-year-old who came up with the name “Deora.” Loosely translated, it’s Spanish for “golden.” Other toy manufacturers quickly offered miniature versions of the Deora in plastic and metal, and soon it was one of the hottest-selling toy cars of the late 1960s. 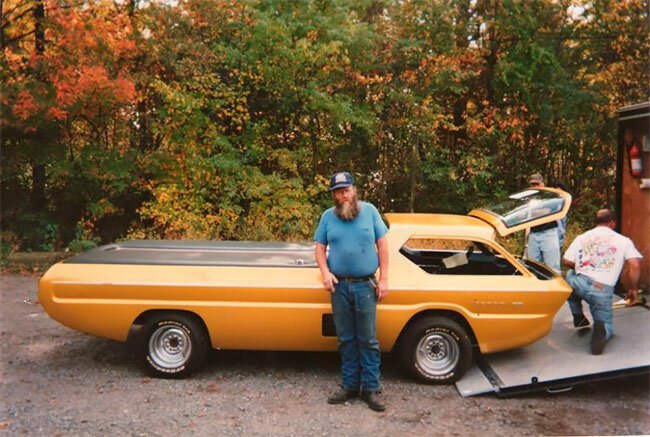 The Deora made its public debut at the 1967 Detroit Autorama and won the prestigious Ridler award that recognizes the skill and creativity of custom cars and their builders within the industry. It also caught the attention of the Chrysler marketing folks who really loved the look of the Deora. They leased it for two years and put it on tour going around the United States with other factory concept cars to complement the Dodge displays at the new car shows during the late 1960s. 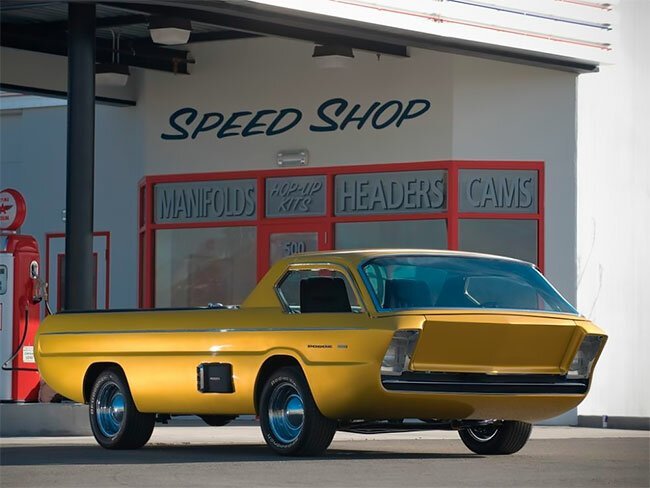 After its tour of duty on the show circuit, the Deora was sold and put in storage for more than 30 years. Finally, after a light restoration, the Deora reappeared and made its “second debut” at the 50th anniversary Detroit Autorama in 2002. 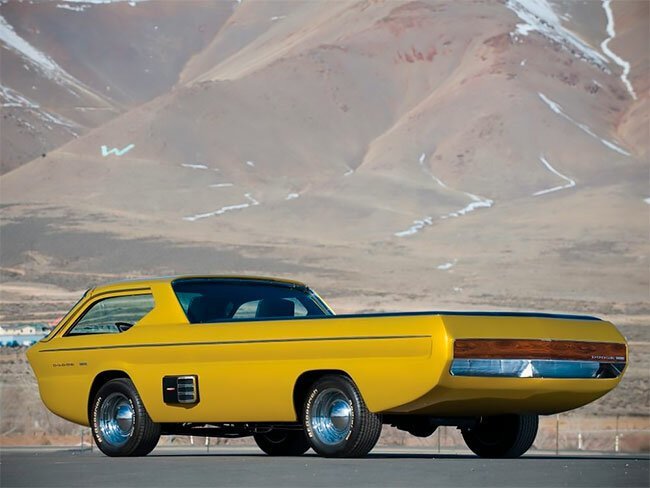 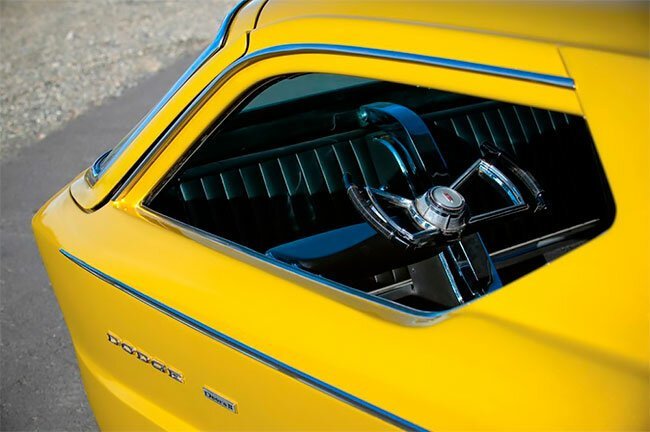 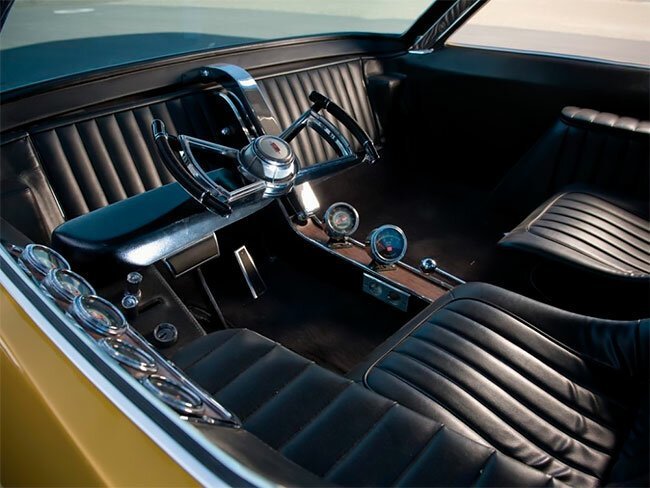 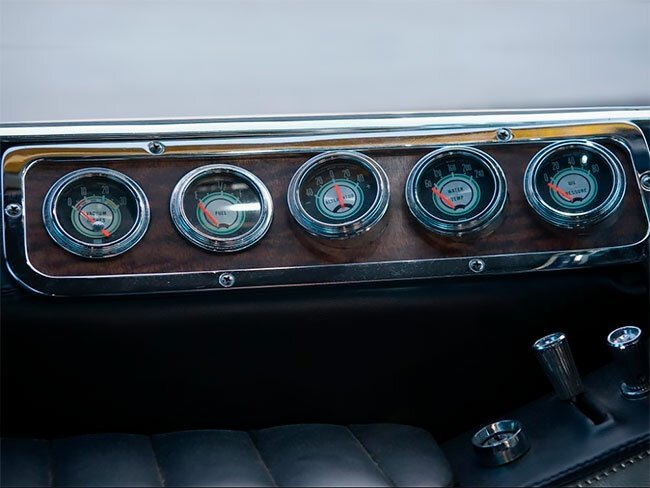 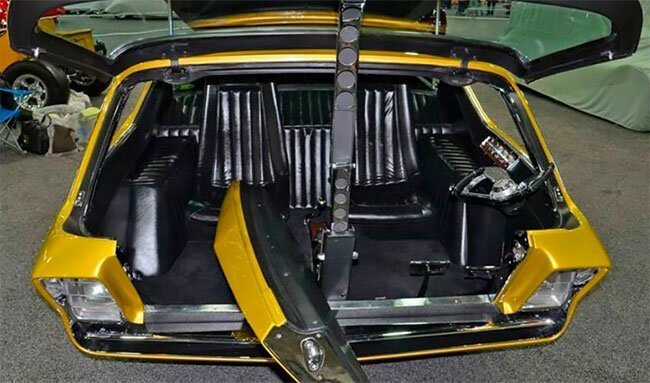 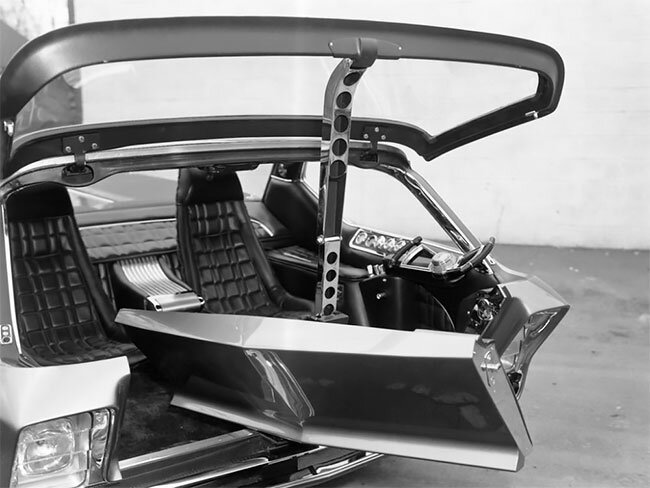 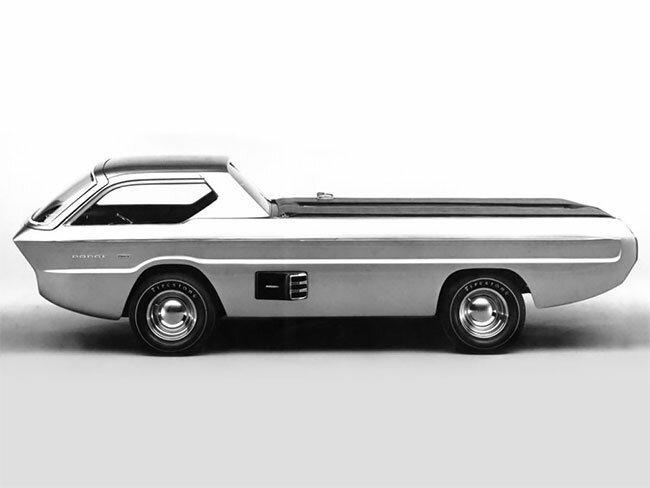 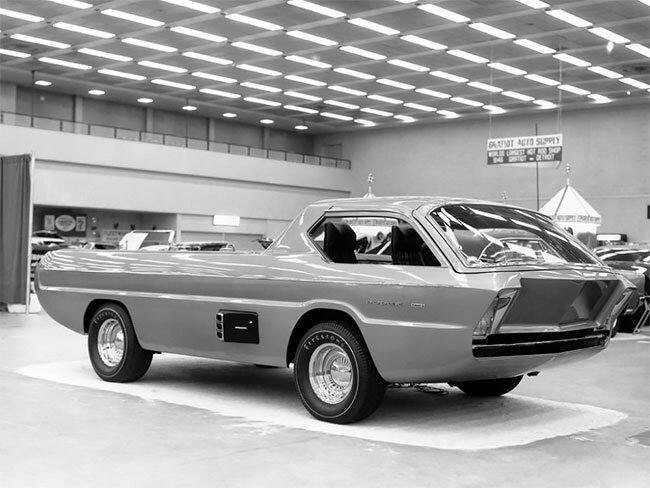 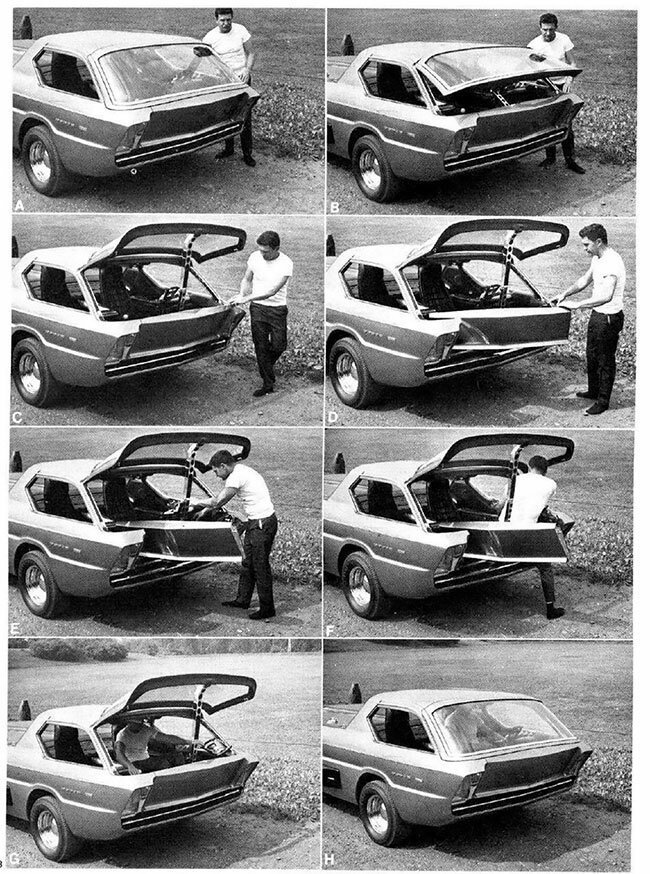 Previous 16 Behind-The-Scenes Photos From Famous Movies
Next Shocking Then VS. Now Photos Of Australia