16 Celebrity Couples You Don’t Remember For Sure 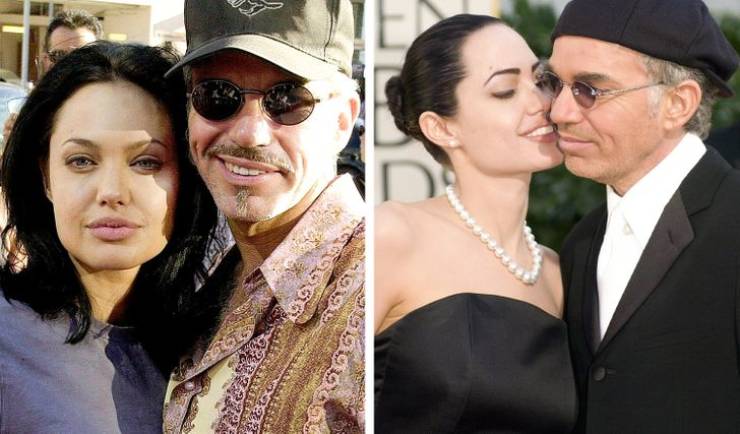 Angelina Jolie was married to actor Billy Bob Thornton. They got married in Vegas after 2 months of dating and adopted a child from Cambodia. They soon separated after 2 years of marriage. 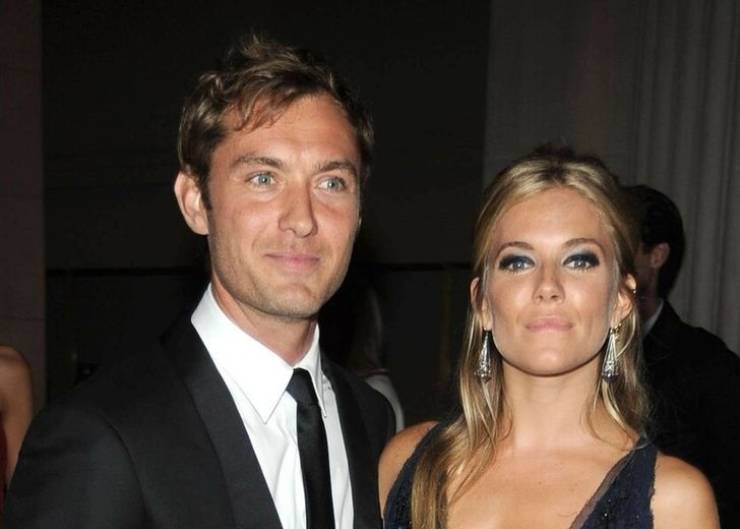 The couple got engaged on Christmas Day in 2004. But things went south when Jude Law’s infidelity went public. They separated in 2006 but rekindled their relationship in 2009, and it ultimately ended in 2011. 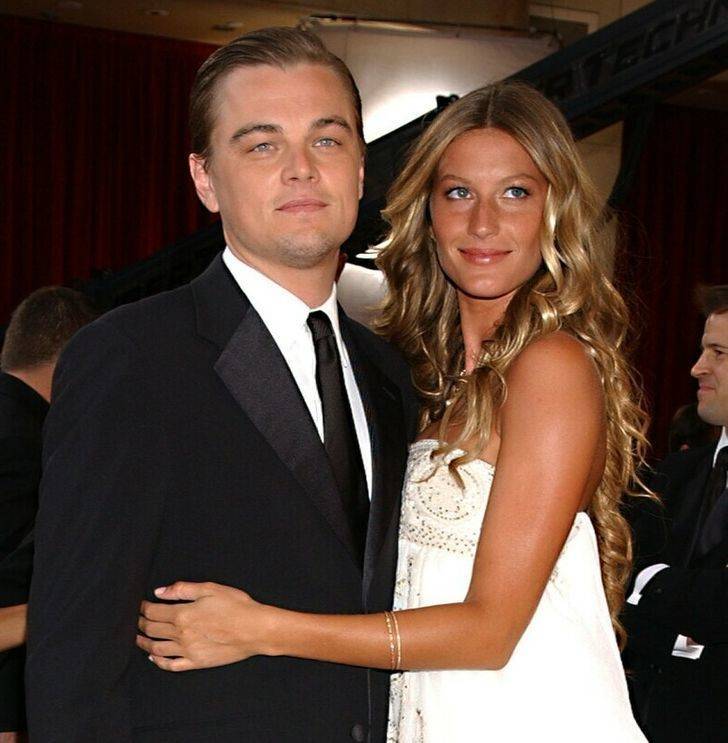 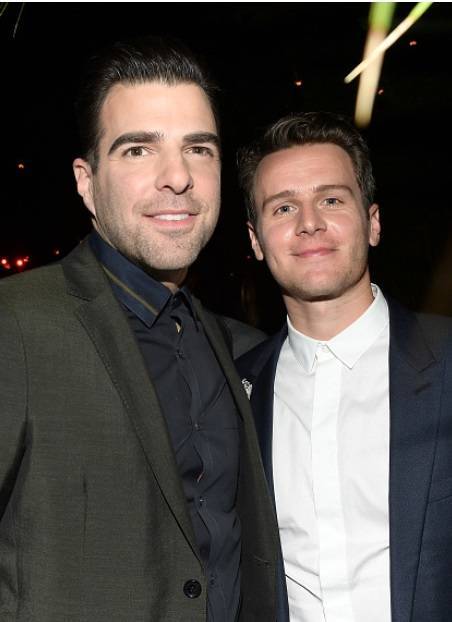 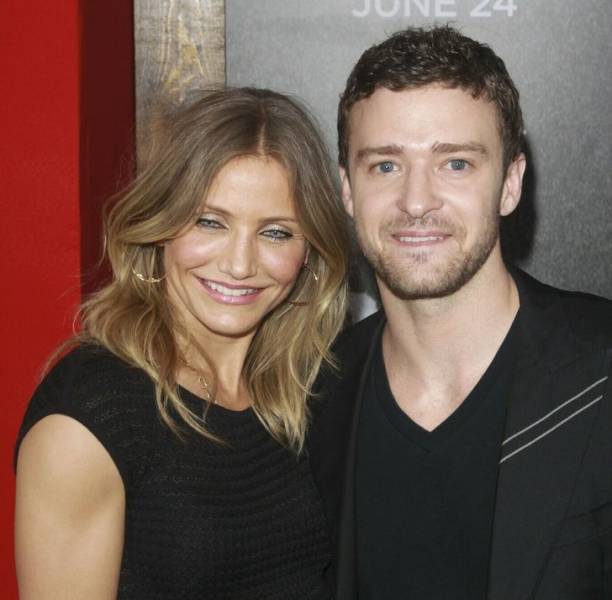 The actress and singer were together from 2003 to 2007. Cameron Diaz married Good Charlotte band member Benji Madden in 2015. Justin Timberlake married Jessica Biel in 2012. 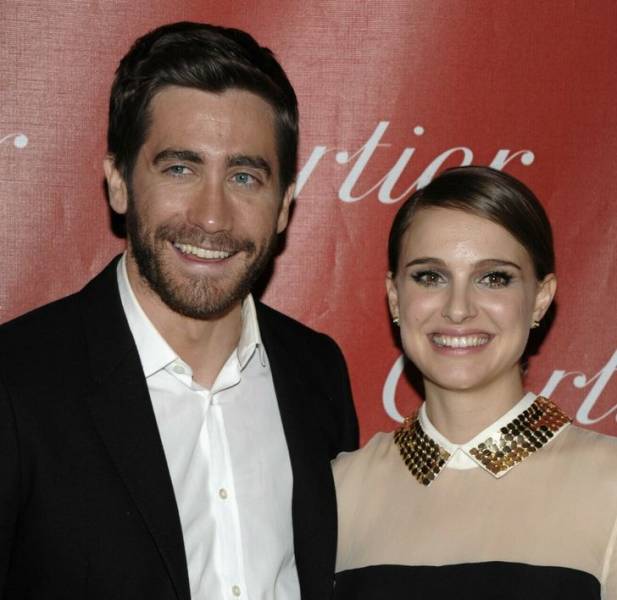 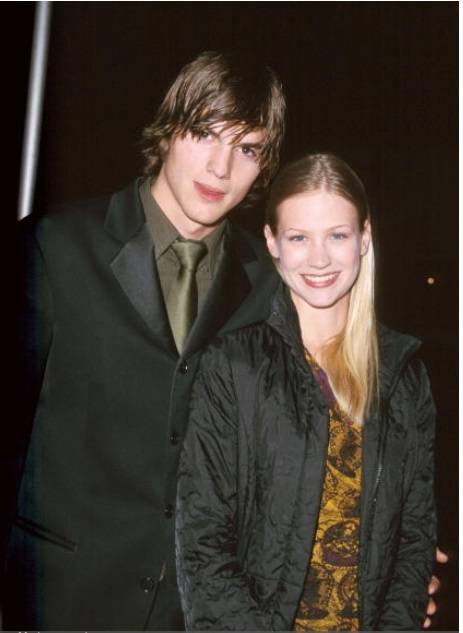 Way before Ashton Kutcher and Mila Kunis got married, he dated January Jones in the late ’90s. They were both models for Abercrombie & Fitch. 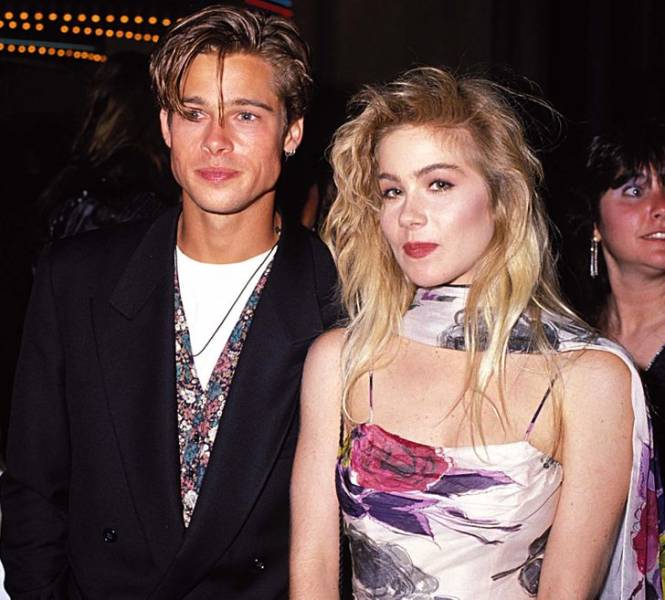 These 2 actors had a very brief relationship in 1989. They went on a date to the MTV VMAs, but Christina Applegate actually ditched the Hollywood heartthrob for another man. 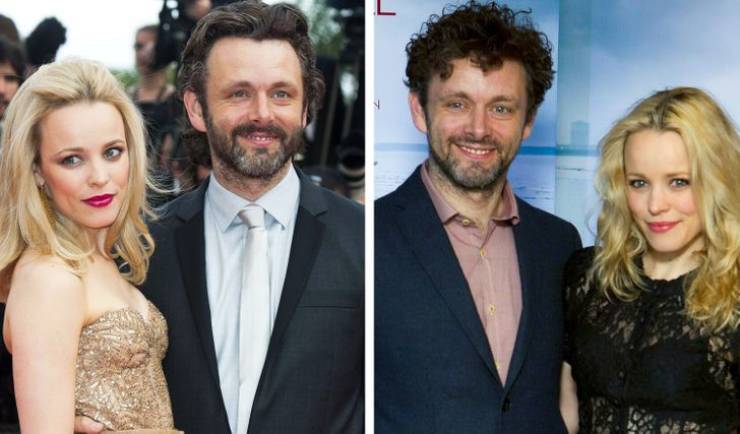 The Notebook actress and the Underworld actor began dating in 2010 but split up in 2013.

The actors began dating in 1999 after reportedly being set up by their chiropractor. They ended their relationship in 2003. 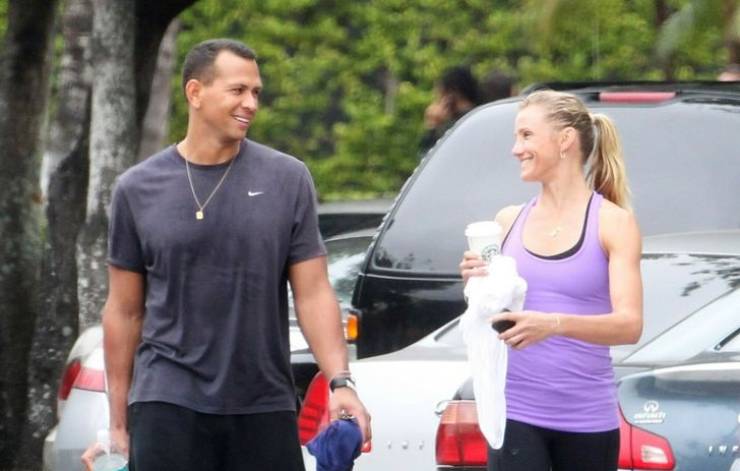 These 2 dated for about a year around 2011 but kept their relationship as low-key as possible. 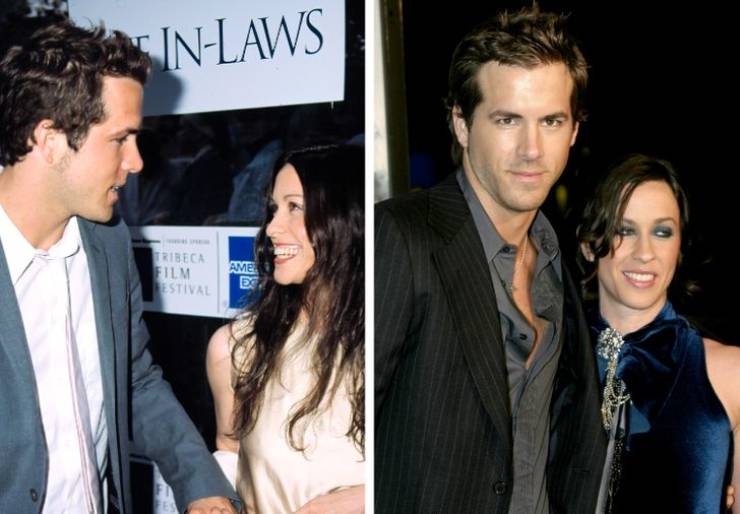 The Deadpool star and the popular musician were inseparable from the moment they met in 2002. They got engaged in 2004 but never made it down the aisle and broke up in 2007. Ryan Reynolds eventually married Blake Lively in 2012. 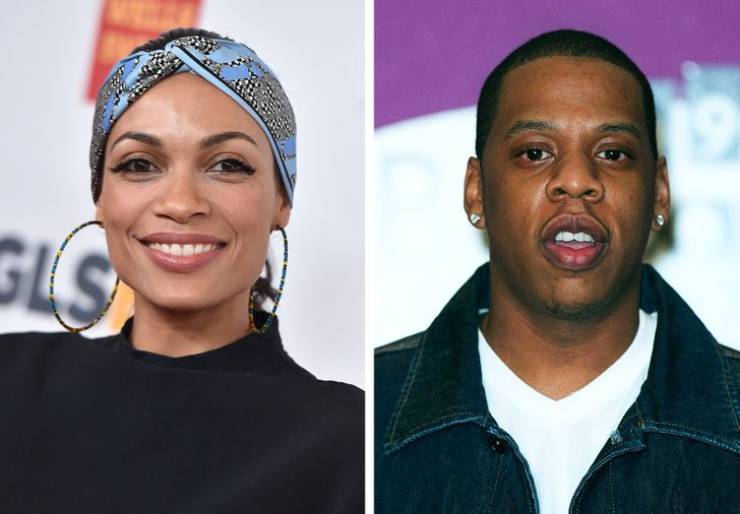 It doesn’t ever feel like there was a time when it wasn’t Bey and Jay. But the “99 Problems” rapper and the Seven Pounds actress were linked together back in 2000.

These 2 starred in the movie Valentine’s Day together but dated way before the movie was made. They were both new to Hollywood and dated from 1999-2001. 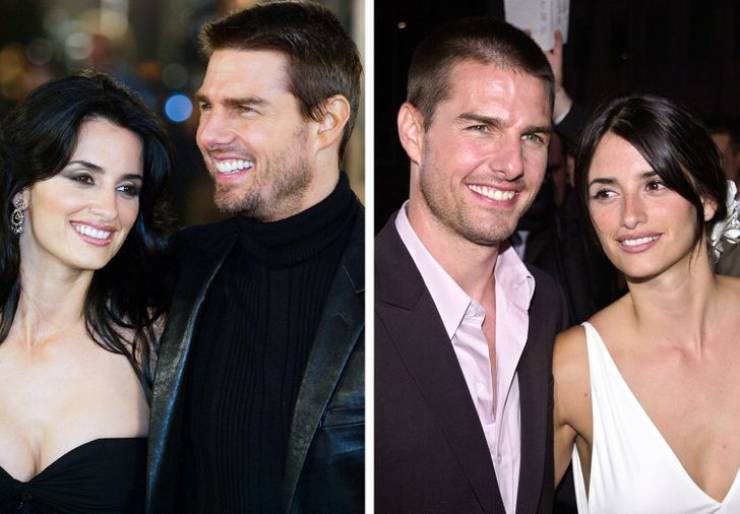 The Mission: Impossible star dated the Vicky Cristina Barcelona actress from 2001 to 2004. 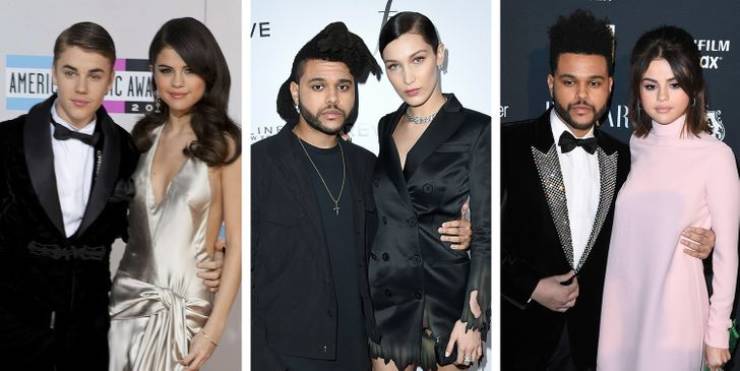 Justin Bieber and Selena Gomez had a very public relationship. They had an on-again-off-again relationship over the span of 8 years.

The Weeknd and Selena Gomez were first linked back in 2017. Things ended between them later on that year, but Gomez has said they remain friends.

The Weeknd and Bella Hadid began dating in 2015 after the model appeared in his music video. In 2016, they ended their relationship but dated again in 2018. They eventually called it quits in 2019.