16 Famous People Who Decided To Change Their Profession

Hugh Mitchell: from actor to photographer 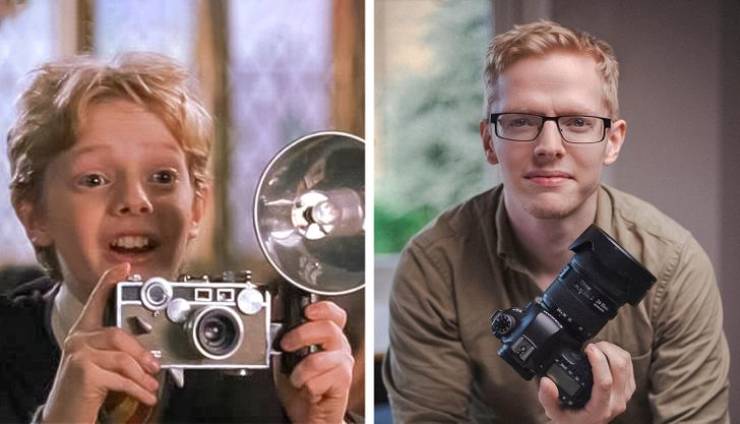 Jack Gleeson: from starring in Game of Thrones to academic student 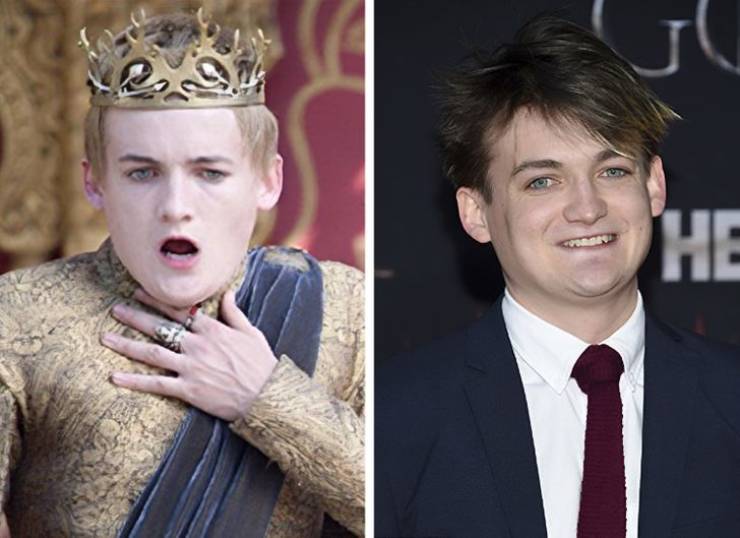 Kevin Jonas: after the split of the Jonas Brothers, Kevin started working as a contractor 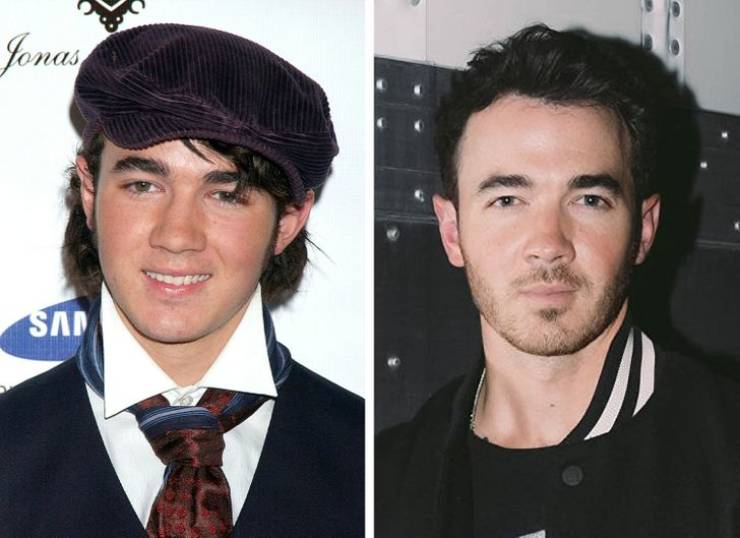 Danny Lloyd: from actor in The Shining to high school teacher 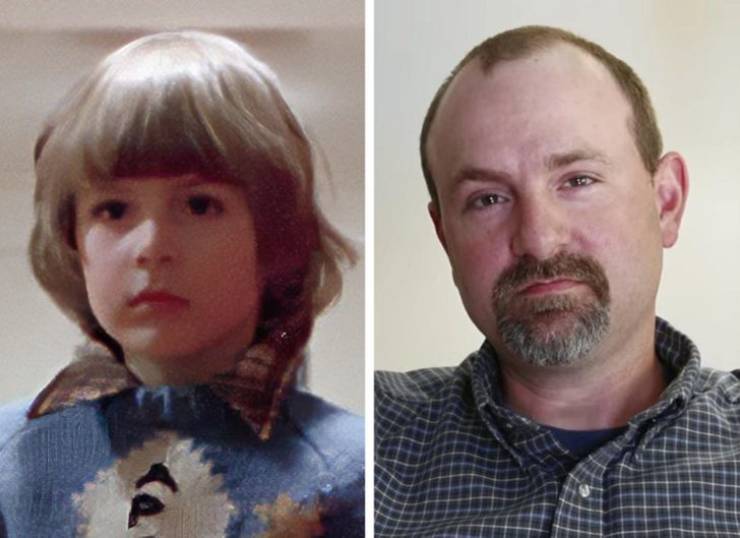 Peter Ostrum: from Charlie in Willy Wonka and the Chocolate Factory (1971) to veterinarian 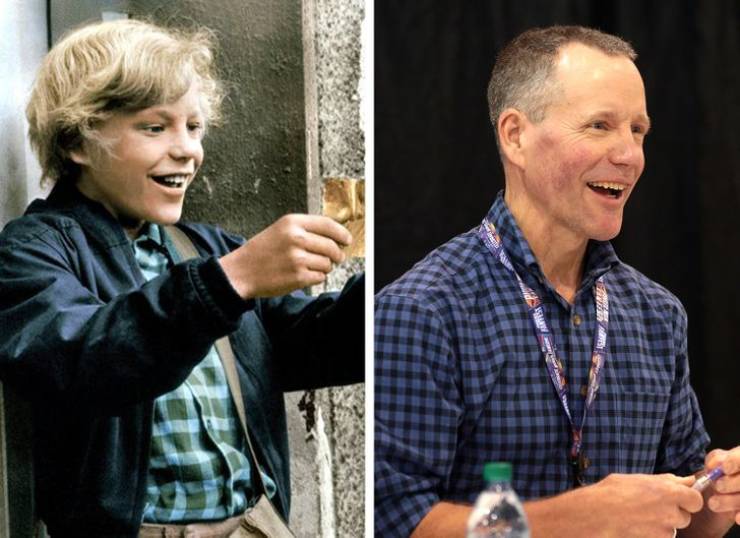 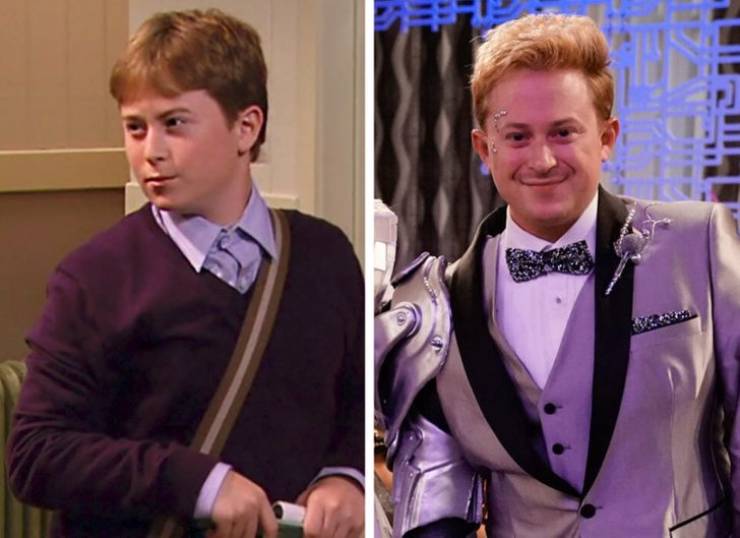 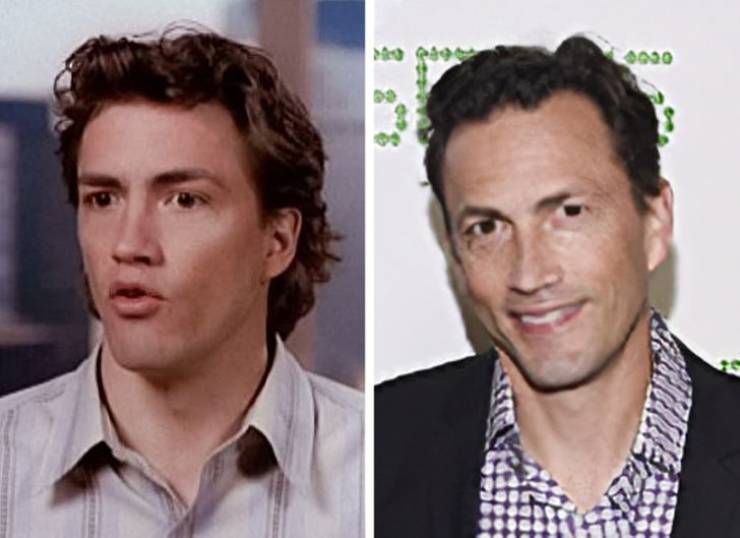 Karyn Parsons: from starring in The Fresh Prince of Bel Air to philanthropist and author 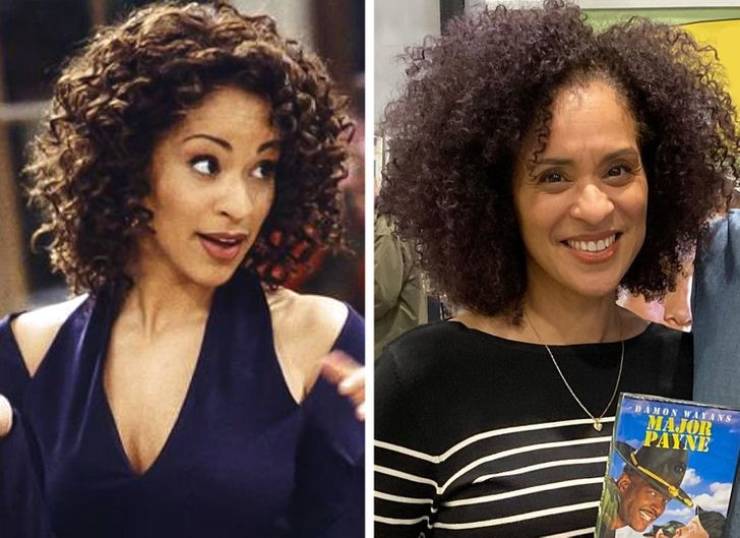 MC Hammer: from rapper and performer to minister and entrepreneur 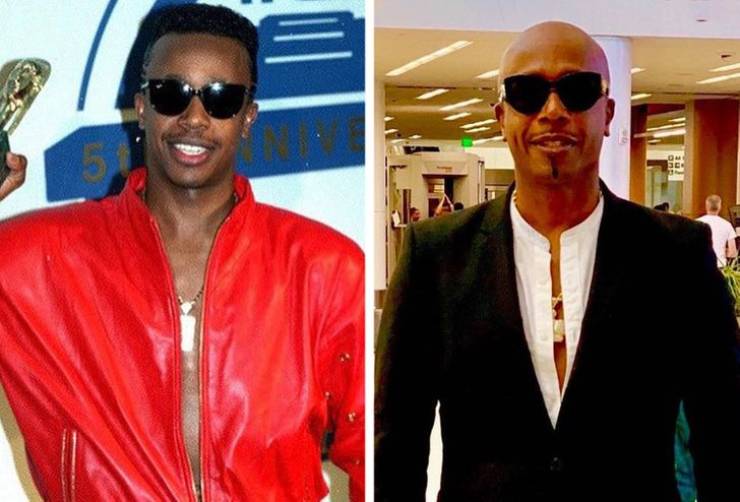 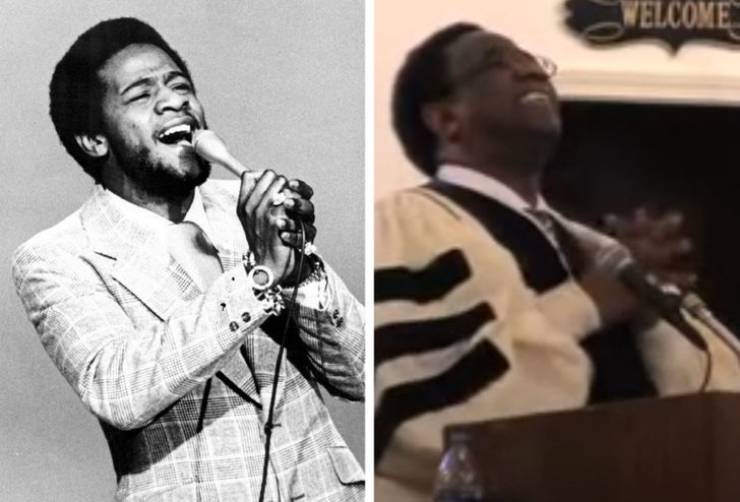 Omri Katz: from actor in Hocus Pocus and Dallas to hairdresser 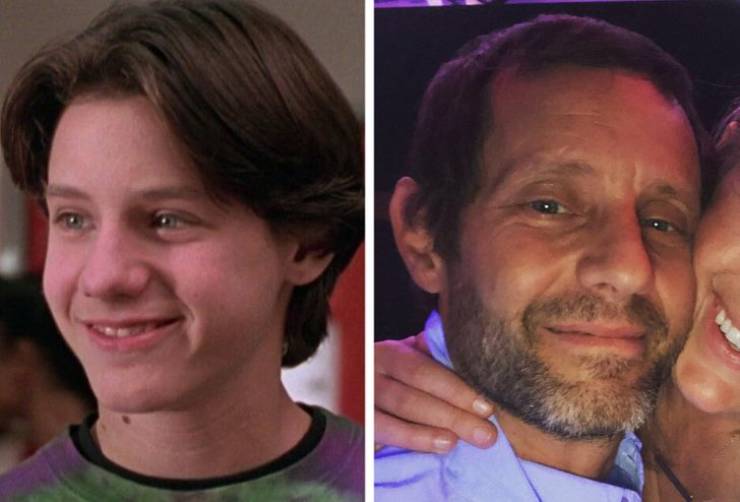 Skandar Keynes: from star of Chronicles of Narnia to political advisor 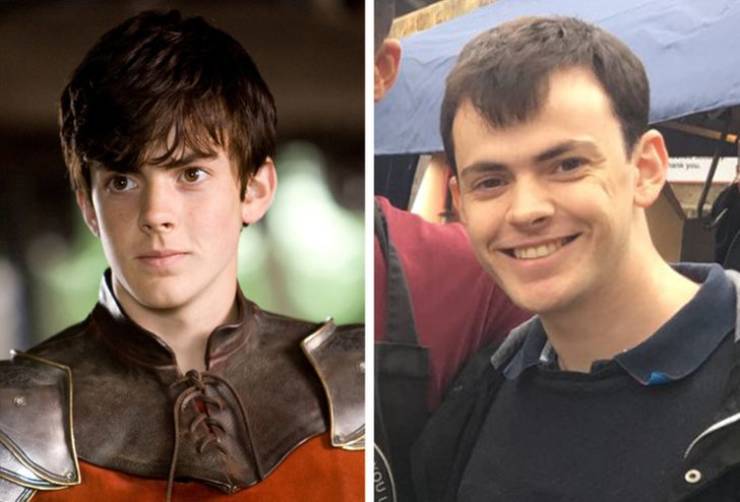 Geoffrey Owens: from actor in The Cosby Show to working at Trader Joe’s 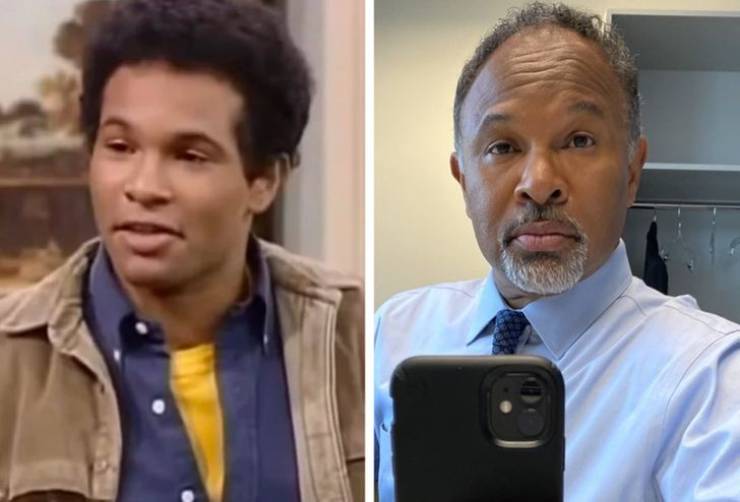 Angus T. Jones: from starring on Two and a Half Men to event planner for Sean “Diddy” Combs’ Tonite 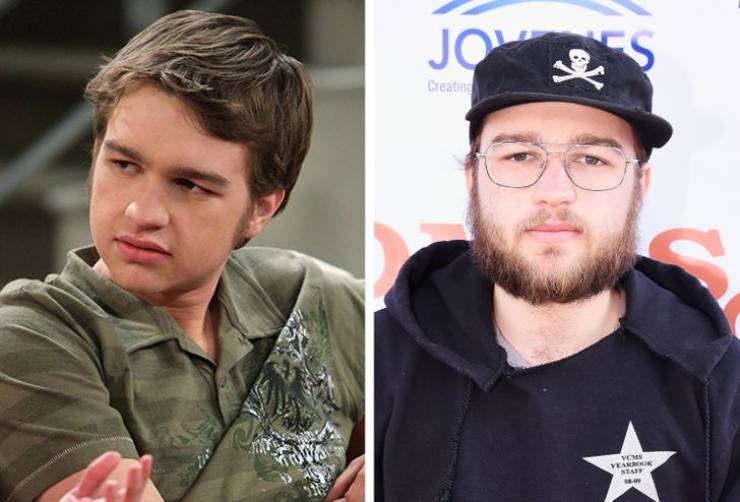 Macaulay Culkin: from legendary child star of Home Alone to having his own podcast called Bunny Ears 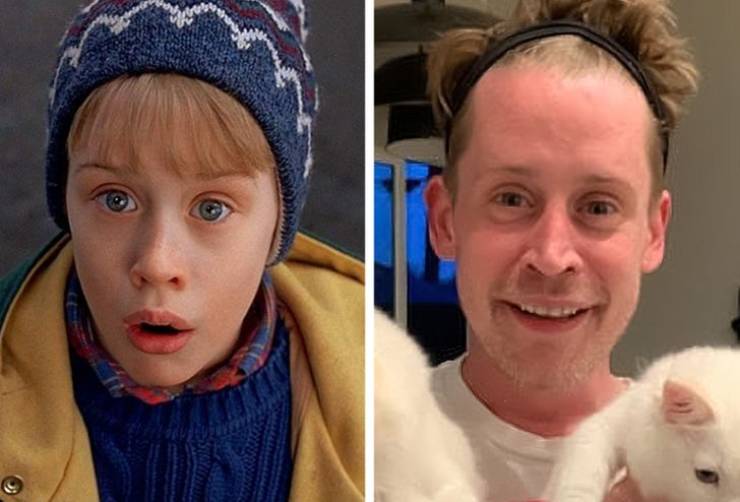 Freddie Prinze Jr.: from full-time actor to author of a cookbook and WWE director 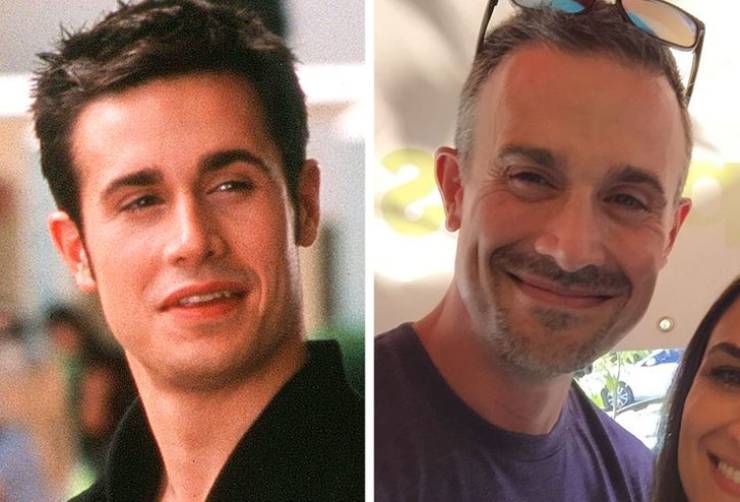