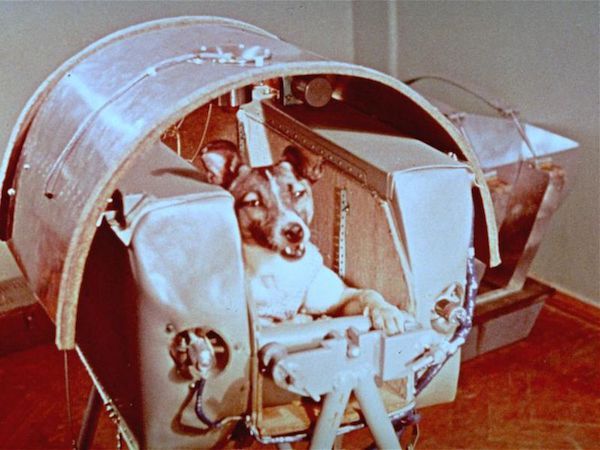 Humanity’s got a sad history of testing our craziest ideas and inventions on animals first, just to see if it’s safe. I mean, on one hand, I get that we need to ensure that no one gets hurt by the things we’re concocting, but on the other, animals aren’t really consenting or aware of the risks, and often take the brunt of our ambitious mistakes. Especially when it comes to space.

Across the past 75 years or so, we’ve tried to figure out how to rise above our planet and survey the stars, and a lot of brave animals took the brunt of that exploration. While some gave their life so that we could sort out things like heat shielding, parachutes and the right oxygen mix, many of these brave animals made it back, with stories to tell and a place in our greatest museums.

They’re all good boys, girls, monkeys and jellyfish in my books. 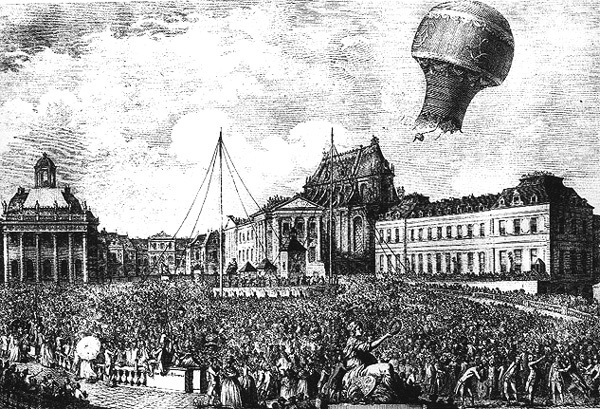 The Aerostat Reveillon, 1783
A sheep, a duck and a rooster
The first foray of an animal into space was in 1783, when a French paper maker launched a hot air balloon. It rose 6,600 feet into the air and stayed aloft for 10 minutes, travelling more than a mile before landing safely.

While technically space starts 62 miles up, these animals were the first ones to get this close to space (other than animals that live at high altitudes), so I’m gonna allow it. 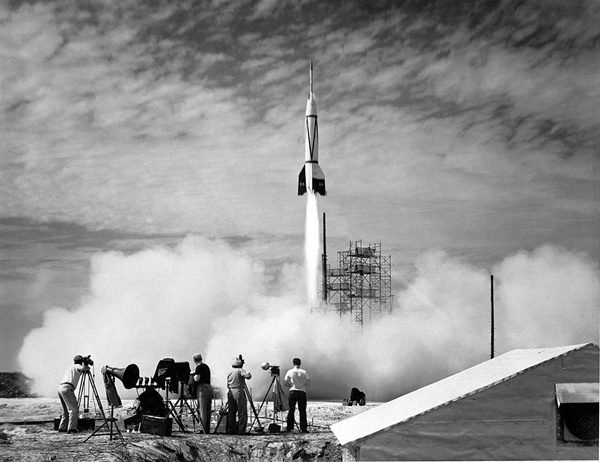 Captured Nazi V2 rocket launch, 1947
Fruit Flies
Technically, the first animals (if you consider flies animals) in space were fruit flies that were launched by the US in a captured Nazi V-2 rocket, on Feb 20, 1949.

They reached an altitude of 68 miles, and were recovered alive by parachute. 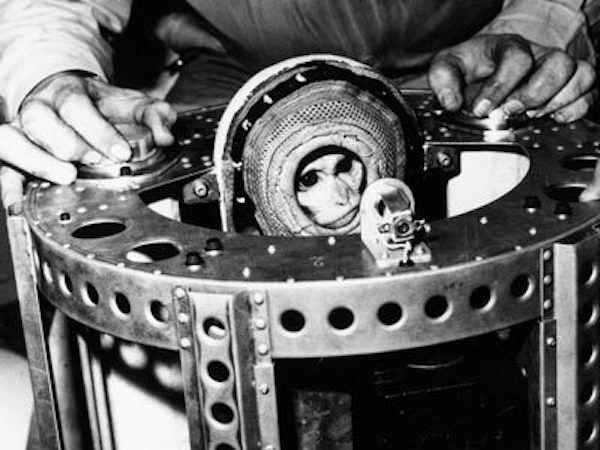 Alberts I – IV, 1949
Monkey
Albert III was the first monkey to get to space on June 4, 1949. He reached an altitude of 83 miles, but died on impact when his parachute failed during the decent.

A previous attempt (Albert I) died when the V-2 rocket failed before reaching peak altitude, and the 2 monkeys that came after him also died when their rockets failed. 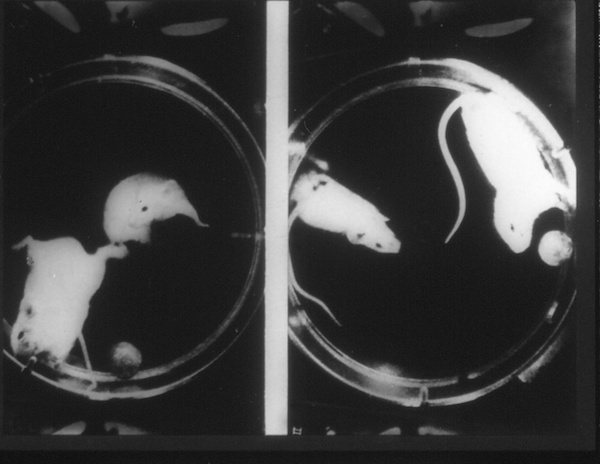 The US ended up sending several other mice up into the air during the 1950’s, as well. 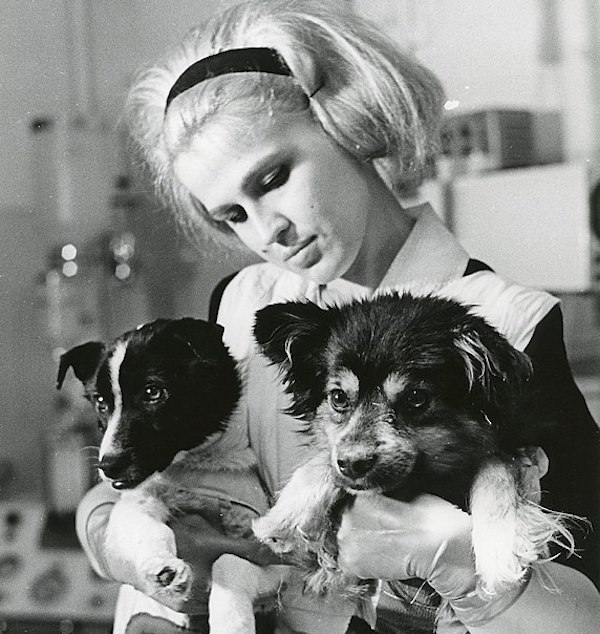 Dogs in Space, 1950’s
Stray Dogs
During the 1950’s, the U.S.S.R launched a total of 12 dogs on suborbital flights. They decided that stray dogs would be best as they were thought to be capable of handling extreme cold, and they didn’t really belong to anyone.

Roughly half of the flights were plagued by problems and crashes due to failed parachutes. The rest returned without any negative effects. 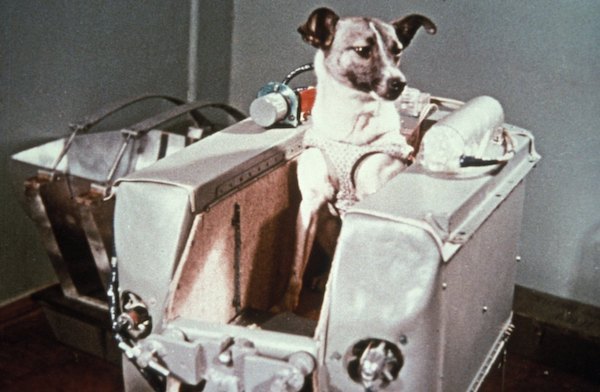 The U.S.S.R launched her into space on the Sputnik 2, but due to some problems with the control systems and heating, the capsule got insanely hot.

Reports differ about how long she survived, but she either got overheated or asphyxiated a few orbits in, and she and the capsule were disintegrated upon re-entry, 5 months later. 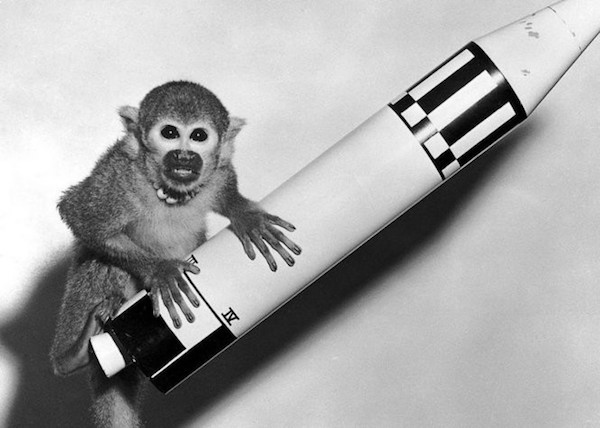 Able & Miss Baker’s mission, 1959
Rhesus and Squirrel Monkey
On May 28, 1959, Able and Miss Baker became the first monkeys to successful return to earth after space flight.


They survived 32x the pill of Earth’s gravity, and were weightless for 9 minutes out of their 16 min flight. They returned with no ill effects. 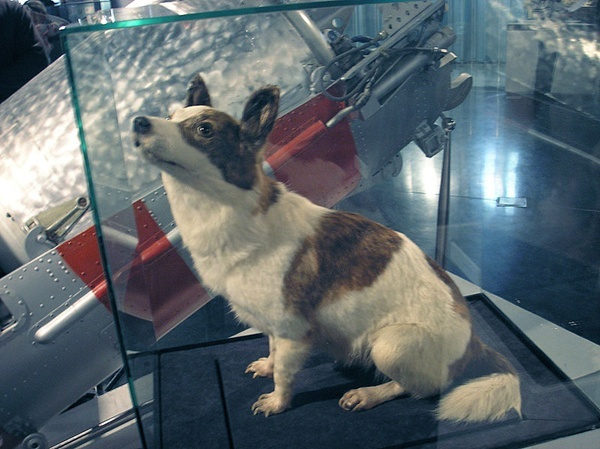 Belka and Strelka’s journey, 1960
Dogs, Gray rabbit, 41 mice, and fruit flies
The Soviet Sputnik 5 was launched into space on Aug 19, 1960, and was the first to return animals alive from orbit.

The passengers included Belka and Strelka (stray dogs) as well as a few other animals. These were the first Earth-born creatures to go into orbit and all return alive. 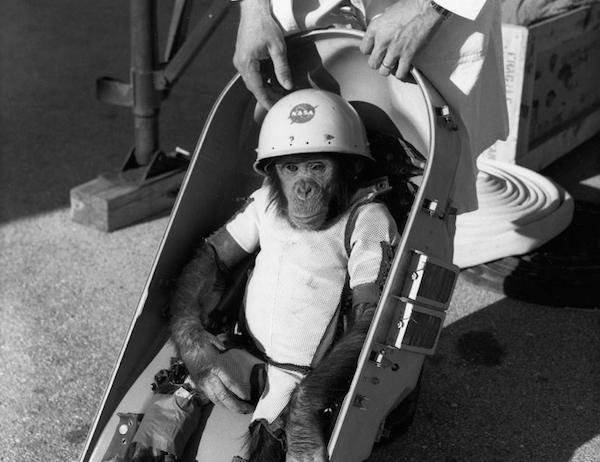 Ten months later, Enos the Chimp became the first to orbit a Mercury spacecraft on Nov 29. Both Chimps survived their flights. 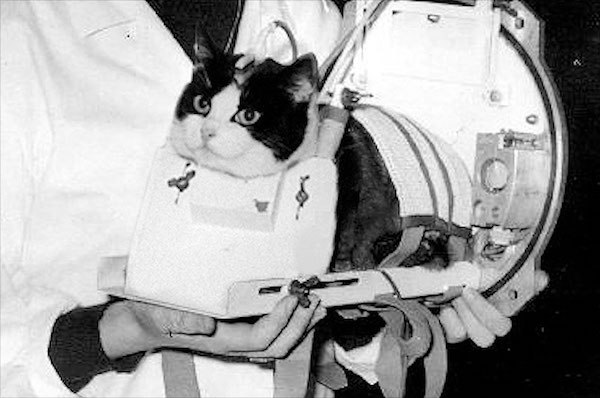 The AstroCat, 1963
Cat
The French launched the first cat into space on Oct 18, 1963. Félicette had electrodes implanted under her skin to transmit her condition to the ground.

She reached an altitude of 100 miles and was subjected to some severe G-forces during launch. Thankfully, she landed safely and probably ignored everyone upon her return. 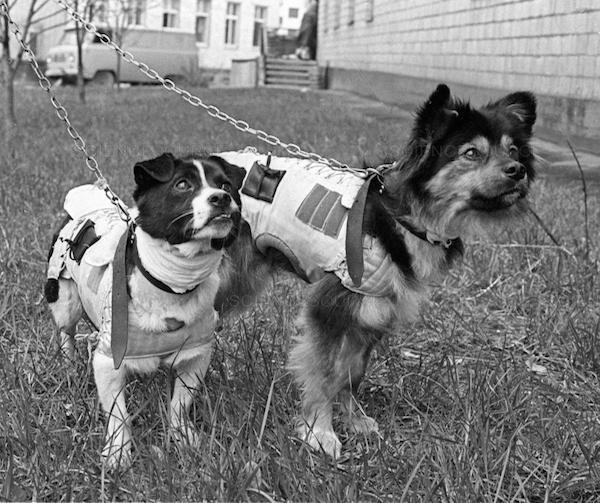 The longest pups in space, 1966
2 stray dogs
Russian space dogs Veteran and Ugolyok orbited the Earth for a record 22 days, before landing safely on March 16, 1966.

This record for longest spaceflight by dogs still stands today. 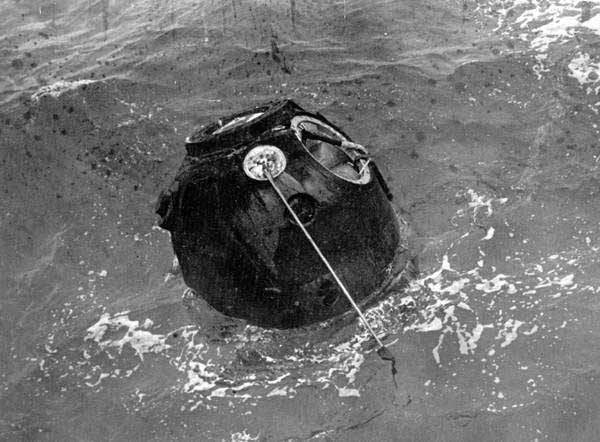 The Zond 5
2 Tortoises, wine flies, mealworms, plants, seeds and bacteria
This spacecraft, launched by the Soviet state in 1968, carried this payload around the moon and back, safely.

A short time later, Zond 6 tried to do the same thing, but had all their biological specimens killed during a mechanical malfunction. 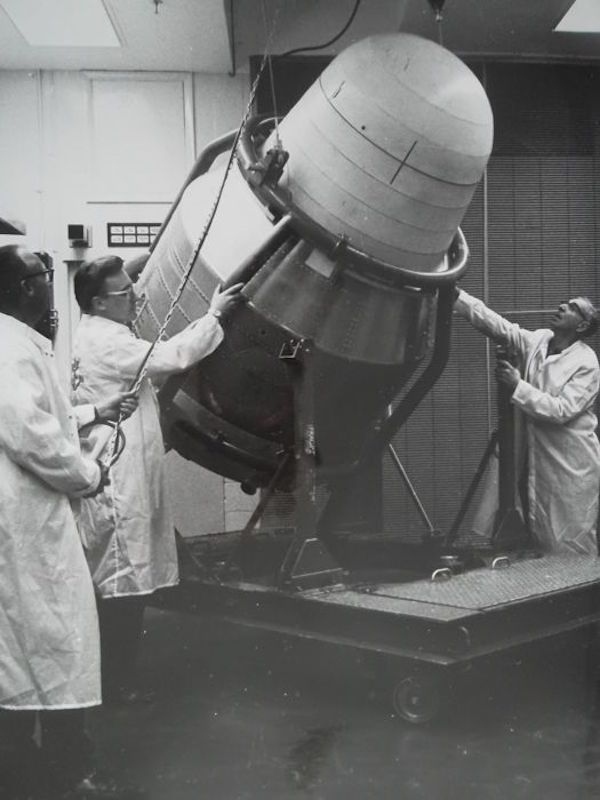 The first orbited around the Earth, but was unable to land safely due to mechanical issues, so it disintegrated in orbit. The second, achieved it’s mandate successfully.

The third and final biosatellite contained a pig-tailed monkey named Bonny, who ended up having a heart attack and compromising the mission. 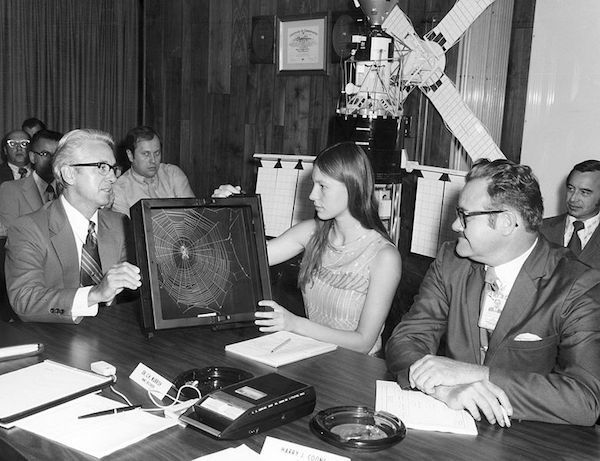 Post Moon-landing, 1969-on
Rabbits, turtles, insects, spiders, fish, jellyfish, amoebae and algae
After humans landed on the moon in 1969, there really wasn’t a huge emphasis on animals in space, but missions did still have biological payloads. In 1973, for example, two garden spiders were taken onto the Skylab to see if they’d spin their webs differently in the absence of gravity.

Now, animals are taken to the International Space station to test out long term effects of space travel, radiation, and procreation in space, to help us figure out our next steps; spaceflight to another planet.

Heroes; every single one of them.

Previous How I Got Famous All Over China
Next There Is Only One Question: How Did You Do That?