How I Got Famous All Over China

For those of you who don’t already know, these are churros 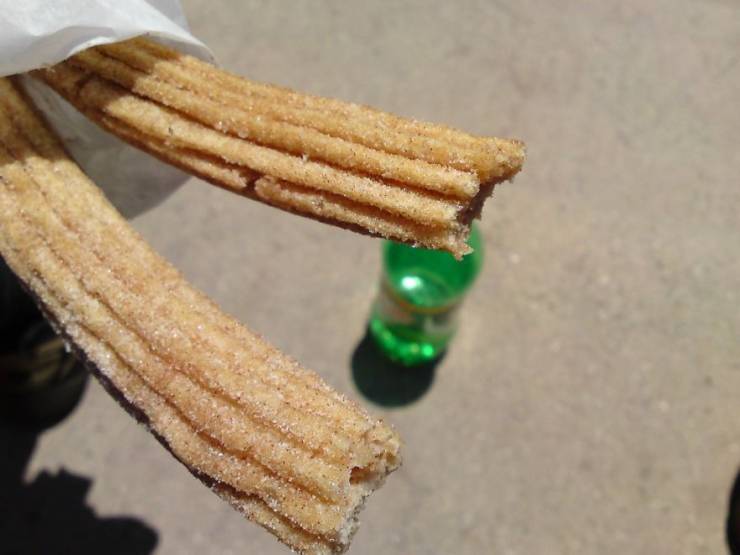 It’s a thin fried pastry which originated from Spain and Portugal. They first spread to countries that had loads of Spanish-speaking immigrants but are loved and sold all over the world nowadays.

This guy was photographed holding them a while ago 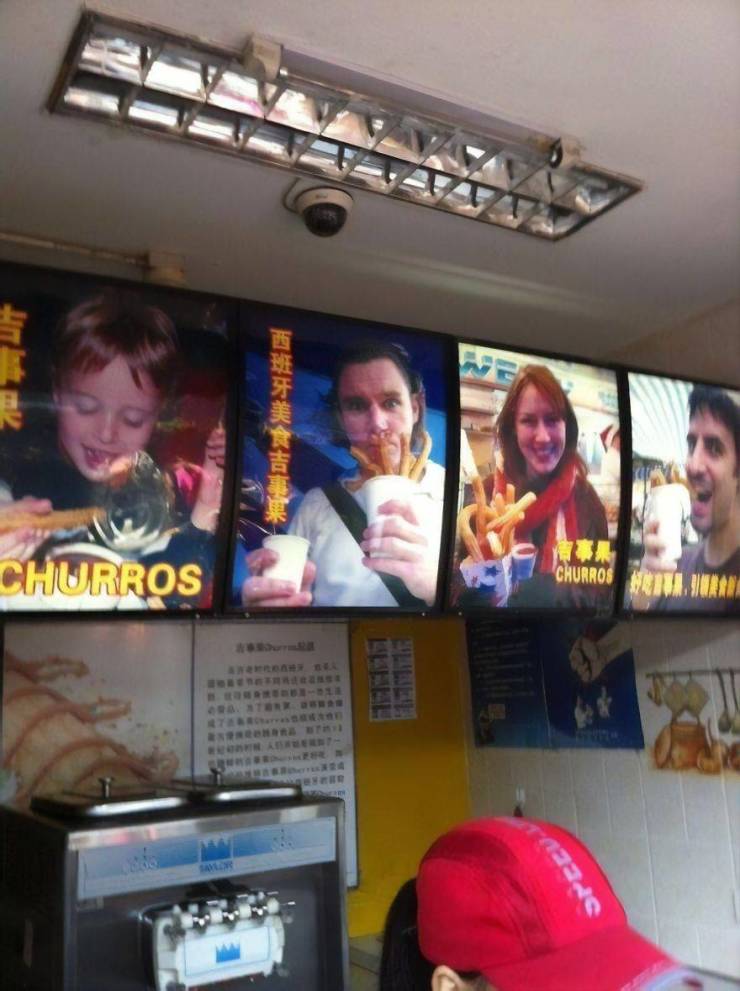 Only to find out years later, his image is being used in China 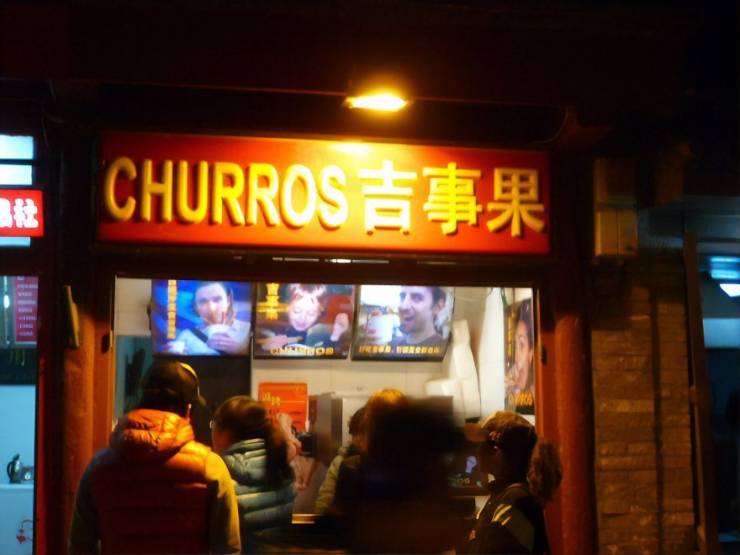 And by ‘all over the world’, we mean that China is no exception, there’s no wonder in that. The surprising thing in this story is the Chinese means of advertising.

Promoting the pastries all over Beijing 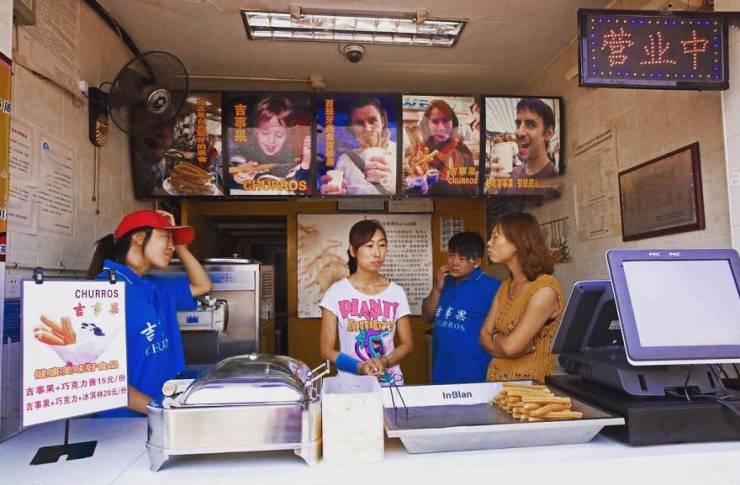 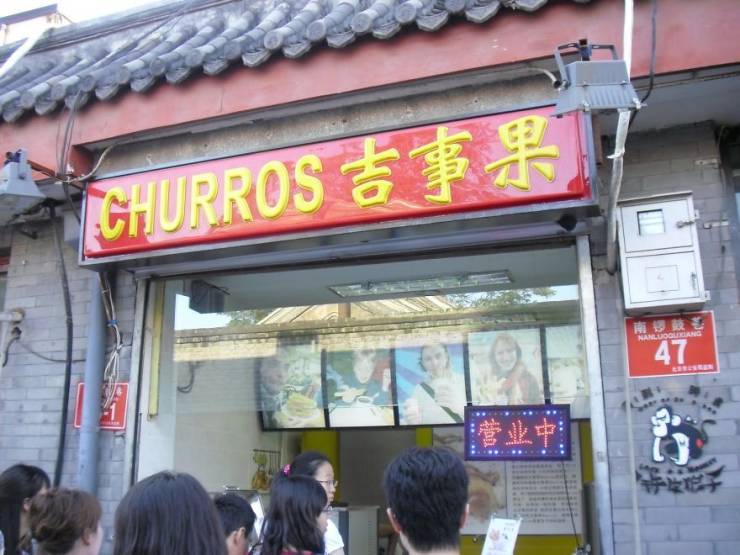 If you look close enough, you can see that all these churros shops have the same picture of a guy holding a cup of churros in his hand in the middle of the shop. The curious thing is he never intended for the picture to be used for advertising. 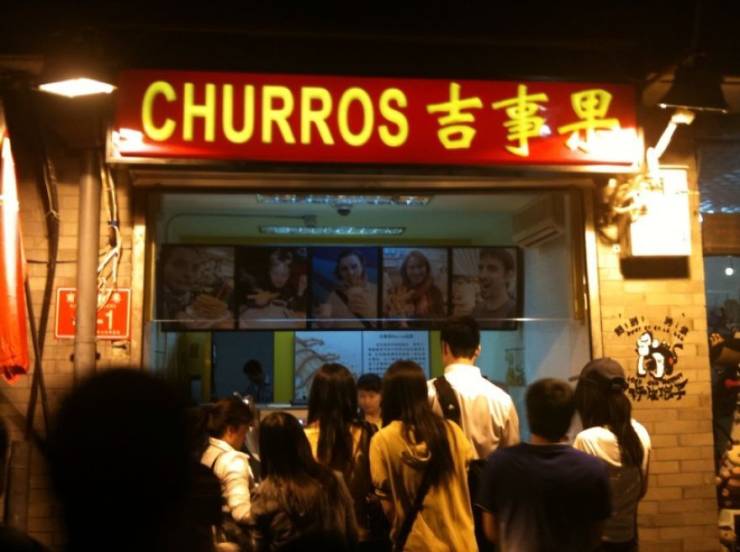 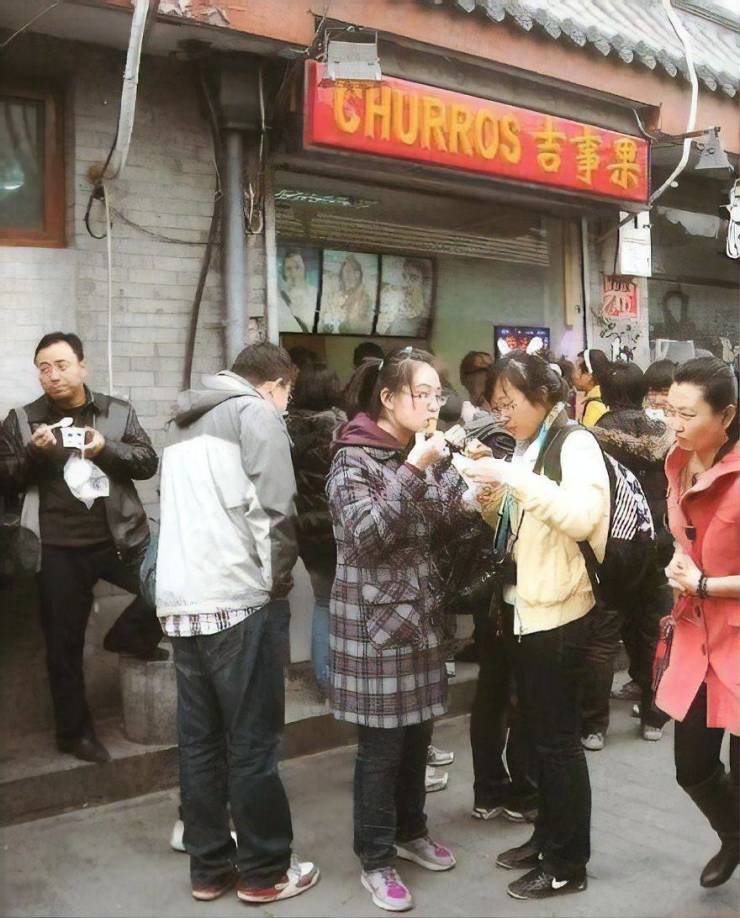 It was taken by his friend in The Innocent Smoothie Festival in Regents Park London back in 2007 and posted to the friend’s Flickr account. The Chinese must have found it there and thought his facial expression would best describe the excitement they associate with their product and would draw people in. They weren’t wrong, according to the crowded pictures.

Only in China, right? 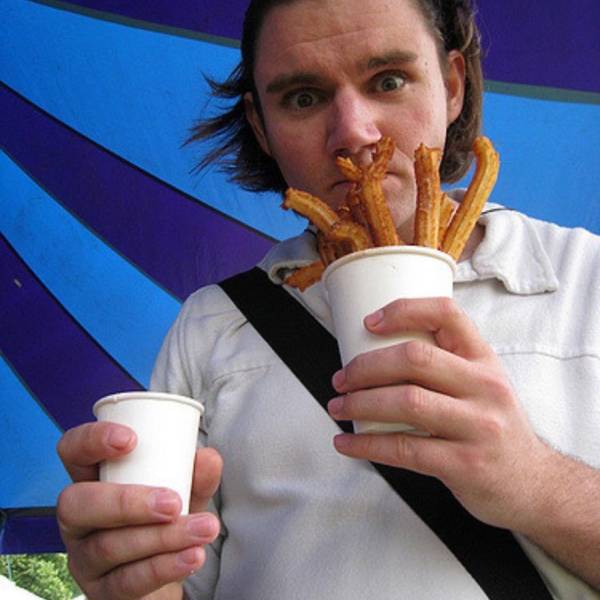 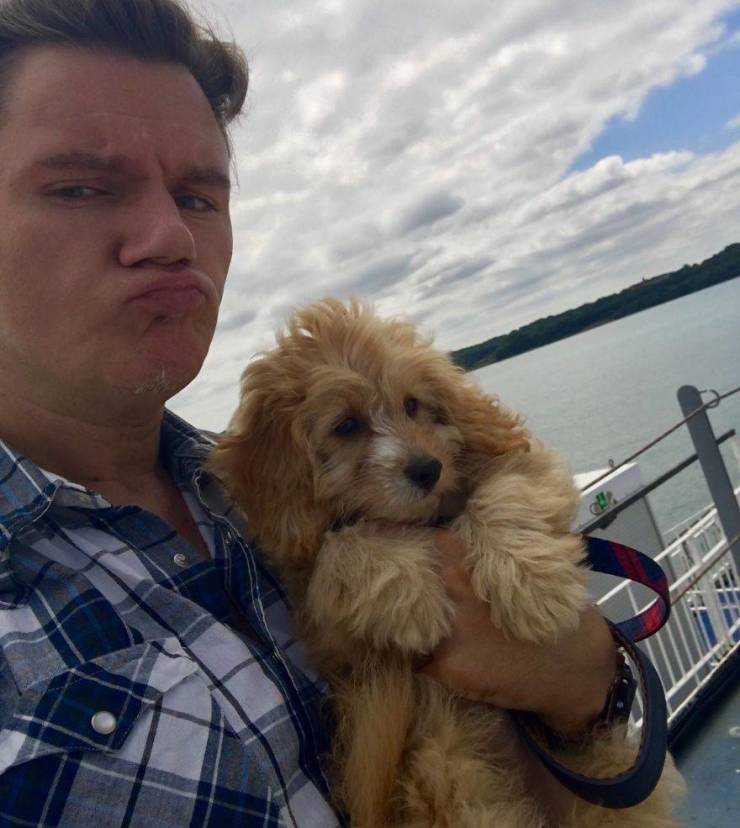 He may have never known of this if it wasn’t for a friend who traveled to China and noticed his face in one of the shops. And then he was only one Google search away from finding out this is a common sight all over Beijing. What a way to get big, huh?

Previous 40 Photos Prove That Walmart Is A Crazy, Crazy Place
Next 16 Giant Space Leaps For Animal-Kind