“My younger son tries to sneak sugar packets out of restaurants and eat them in the car. We checked his pockets, and this time, he stuffed 5 of them into a breadstick.” 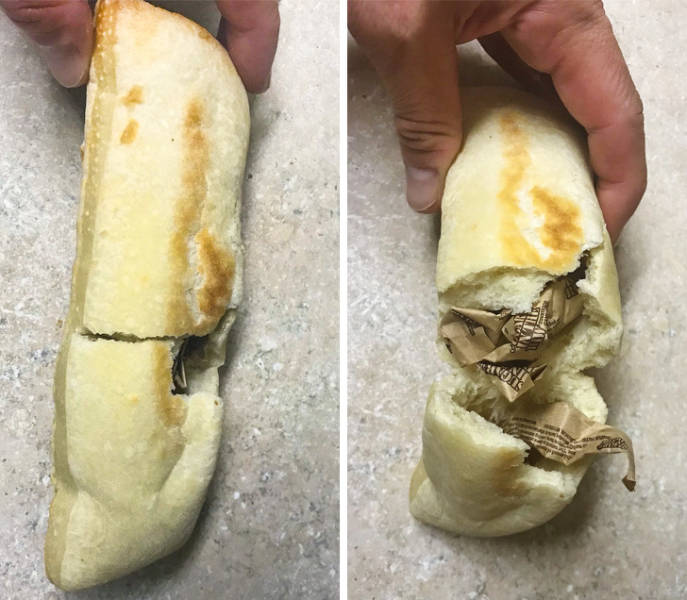 She’s so young, but already knows how to keep her options open:

When your school assignment is to draw an animal: 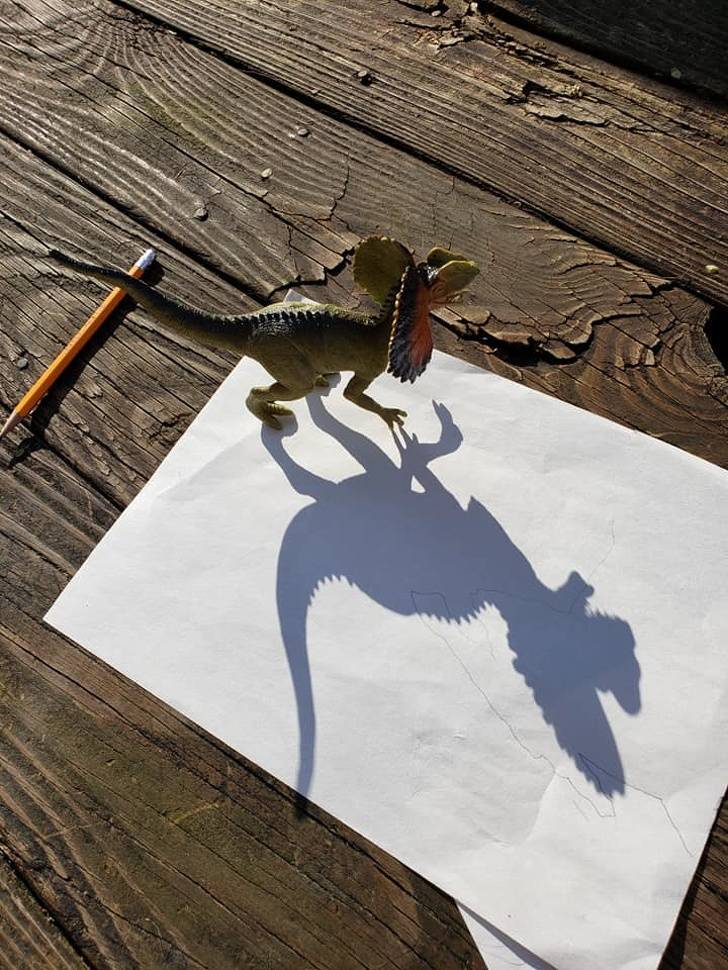 They really tried hard to cover up their crime: 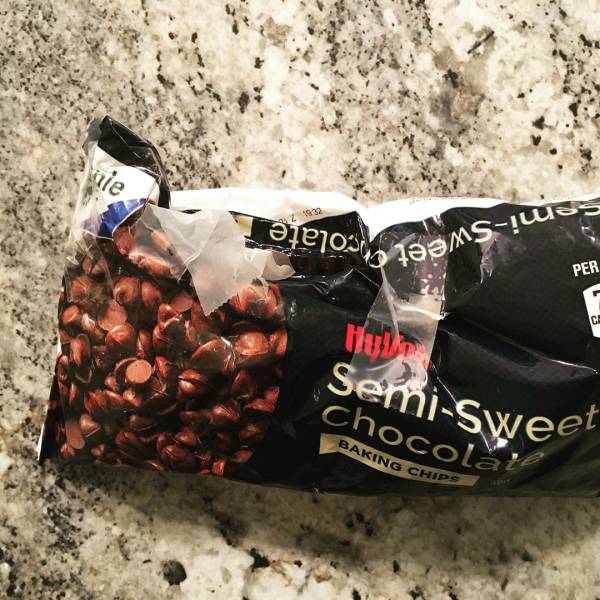 “I found out that my 3-year-old daughter keeps a box with a knife, a gun, and some cash. Should I be worried?” 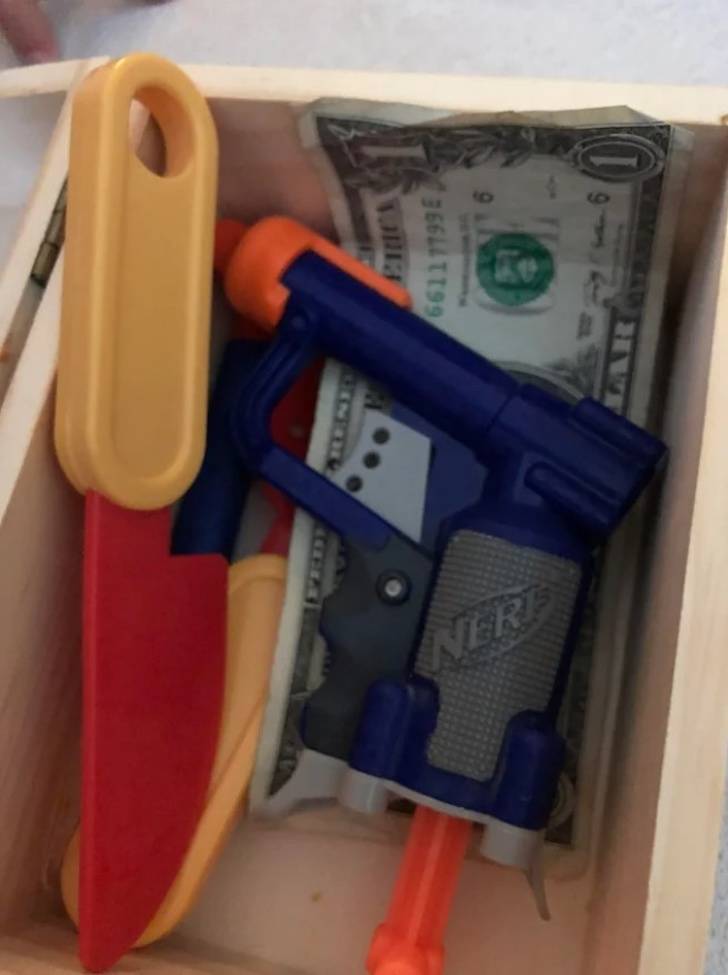 Is he being honest or is he just cunning? 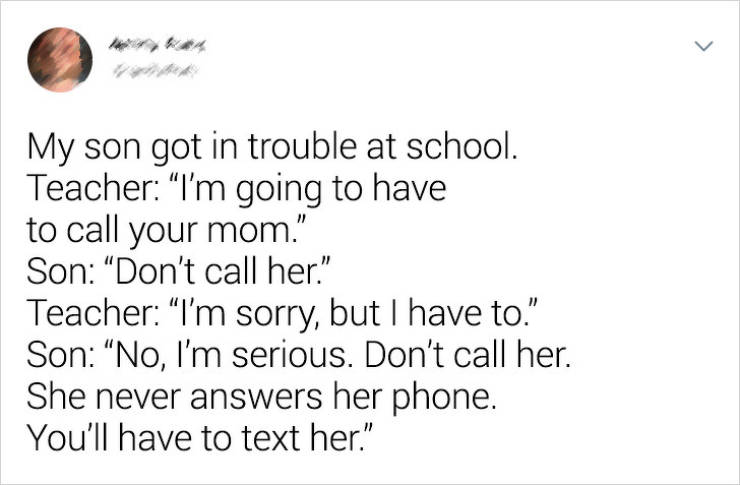 Another introvert in the making: 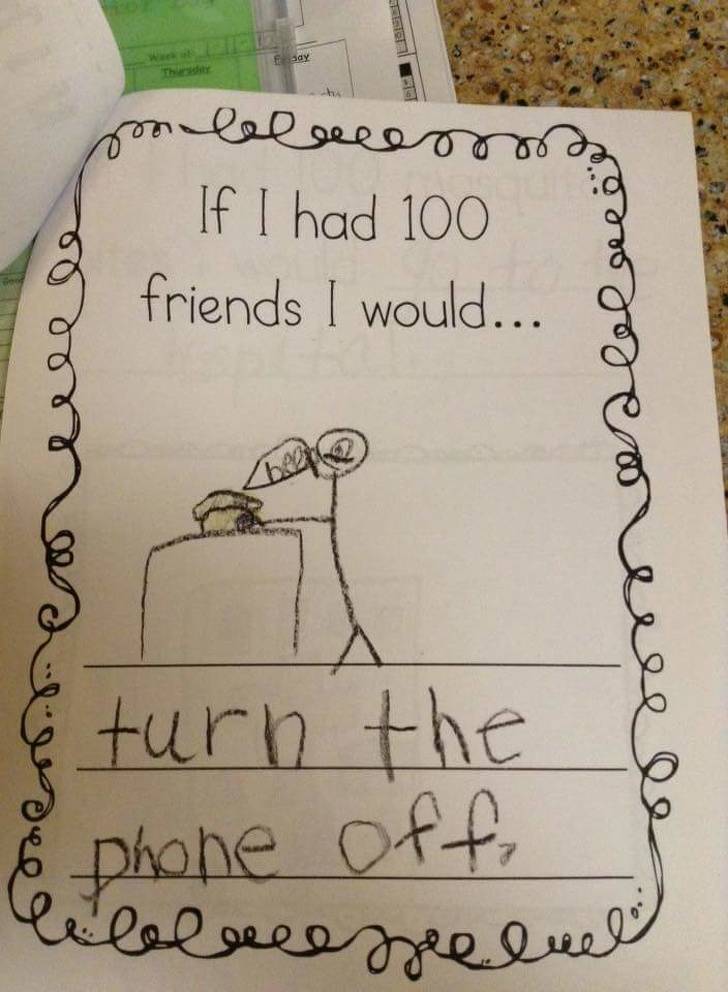 “So I confiscated the remote control, put it on top of the fridge, told my kids to go play, and went to take a shower. A few minutes later, I came back and saw this:” 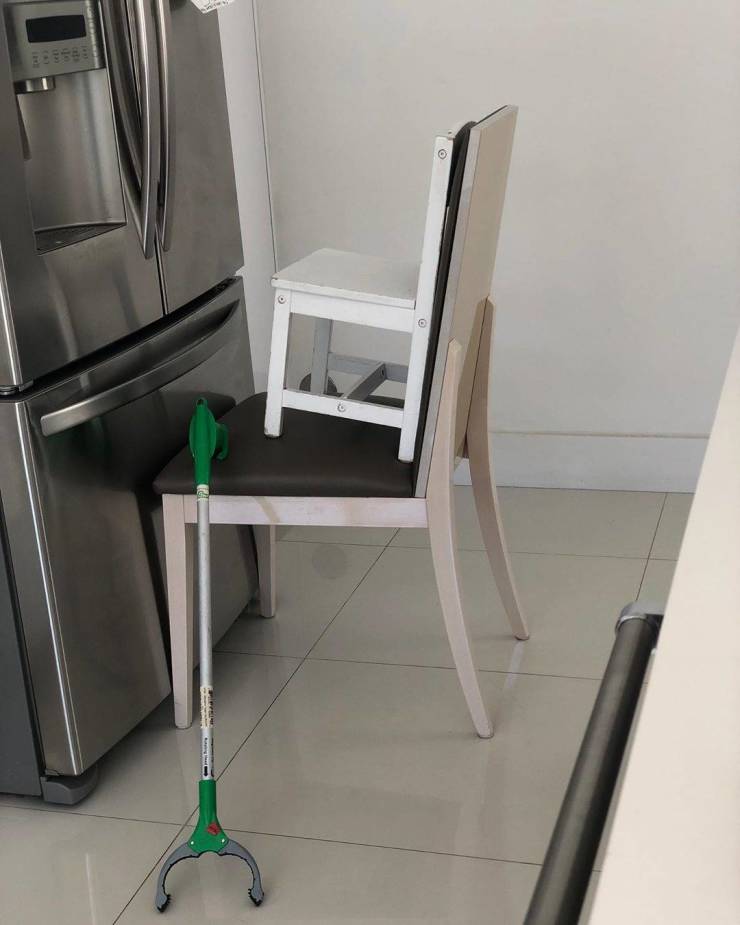 “I think my daughter found her baby monitor.” 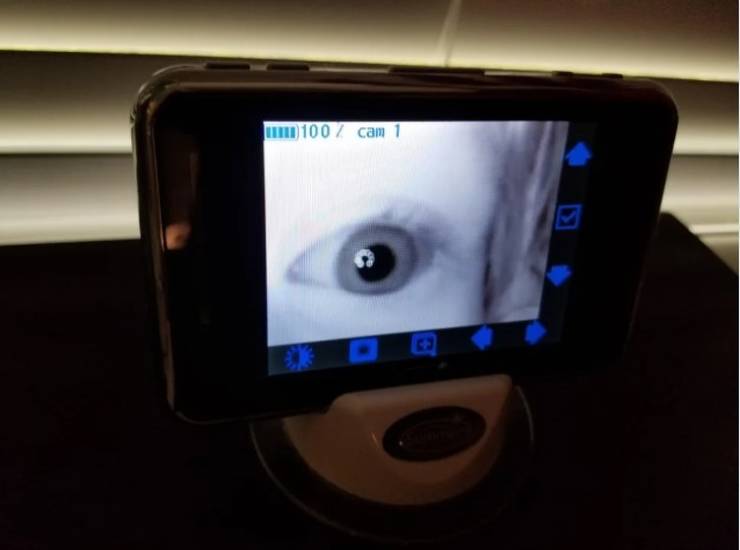 “Our daughter is getting stealthier, because now she can do it with all the lights off in order to keep from getting caught.” 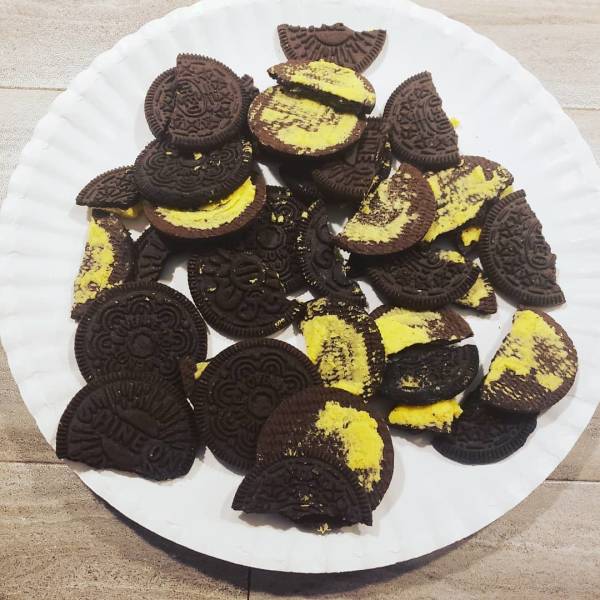 “I was initially irritated when my son completely connected the salt and pepper shakers, but his contraption has turned out to be quite convenient.” 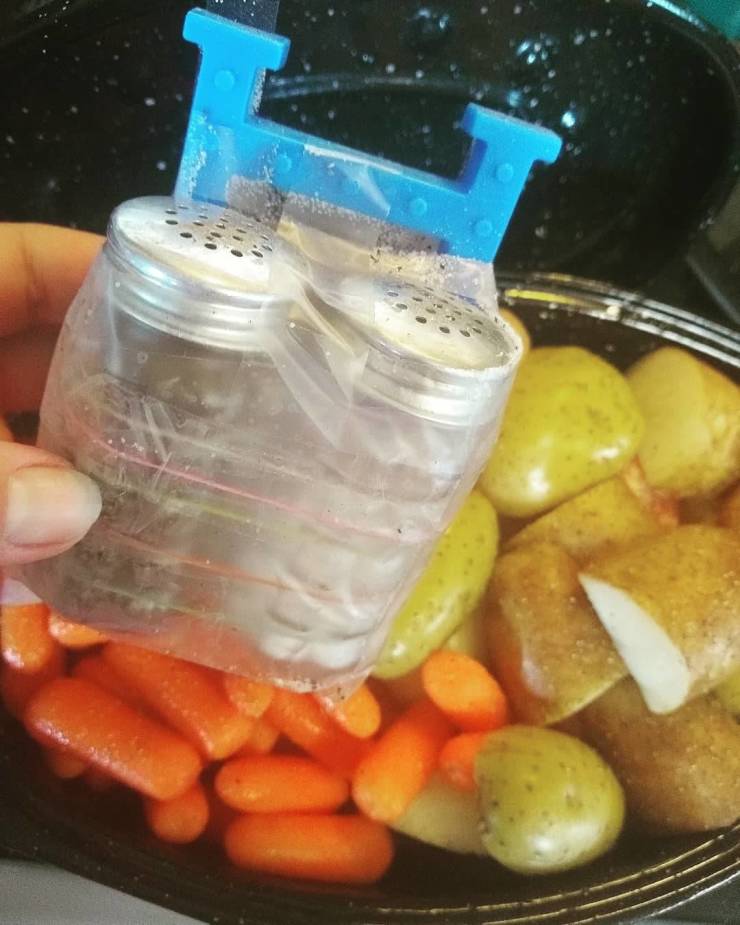 “My daughter got sick of holding her tablet, so she came up with this configuration.” 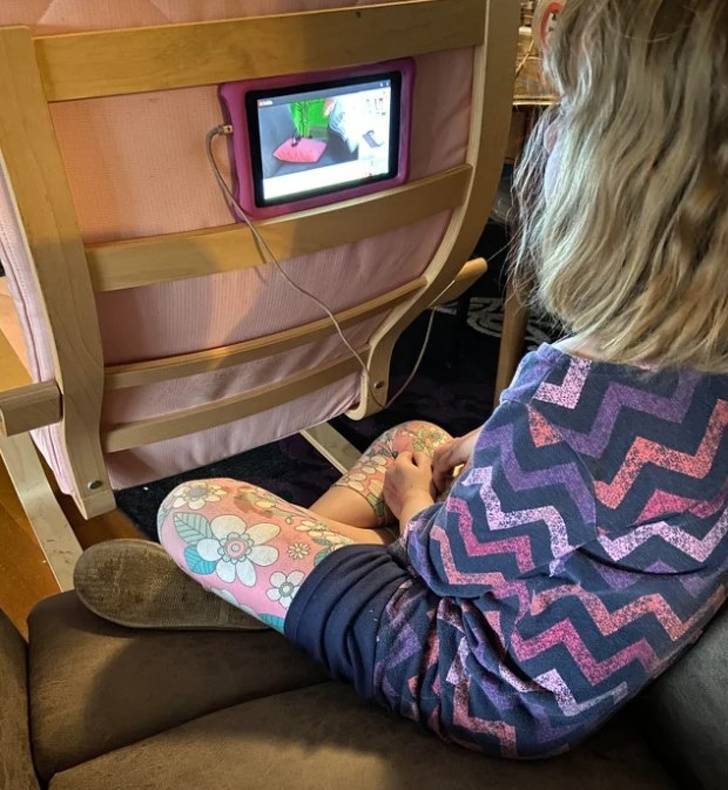 “My 11-year-old son got this card for my birthday:” 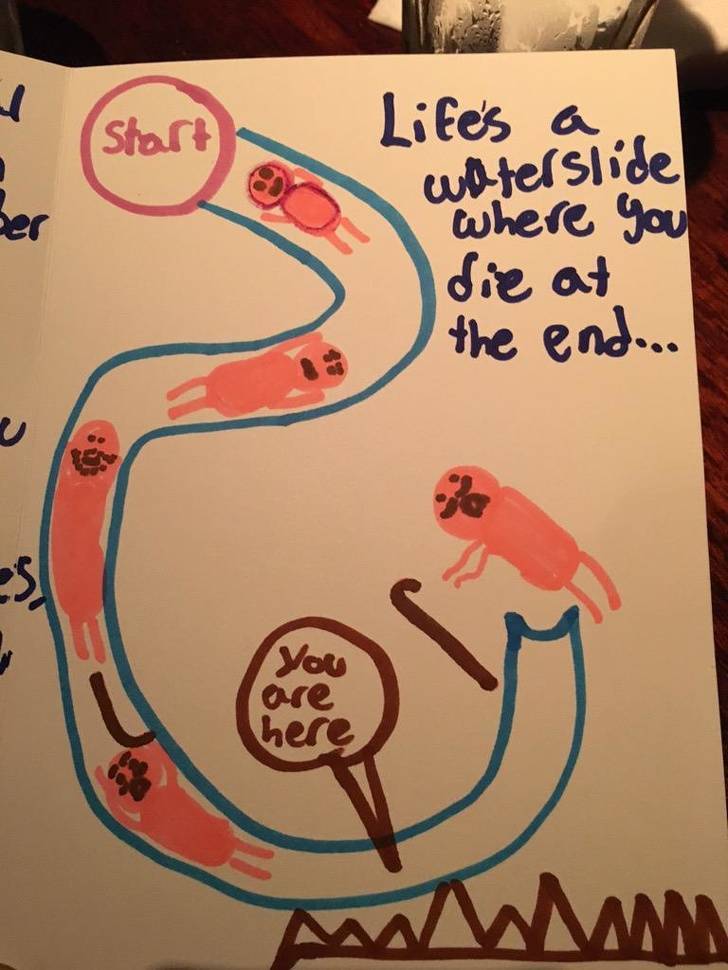 When a child breaks an adult’s pattern of behavior with one unusual action:

“I spent a few minutes watching my daughter slowly move across the living room to get something I told her she couldn’t have.” 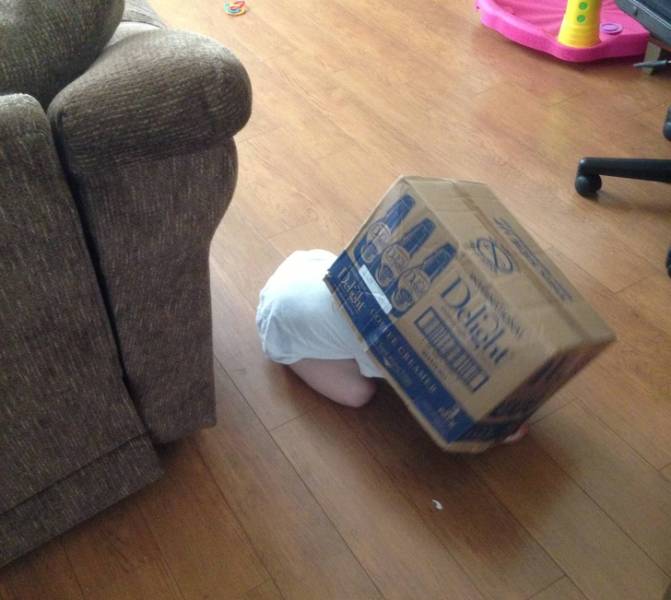 This is probably one of the most vivid examples of children’s straightforwardness: 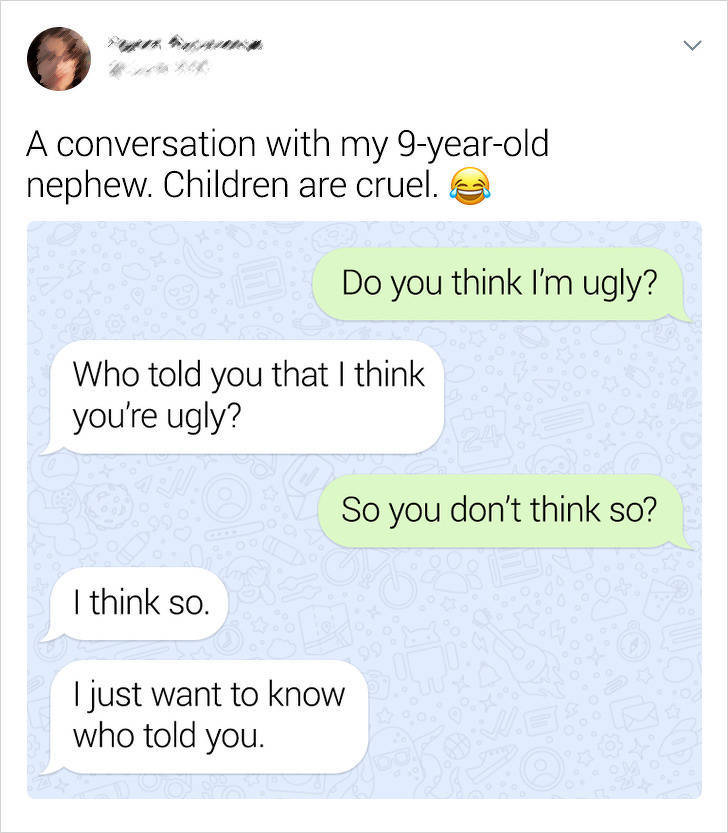 Previous Not The Tips They Expected…
Next Who Needs Pants Anyway?!