“I didn’t notice that the door to my bedroom wasn’t shut properly. At night I woke up to terrible sounds with the thought that a monster was swarming just under the ceiling. When I turned on the flashlight, I saw this!” 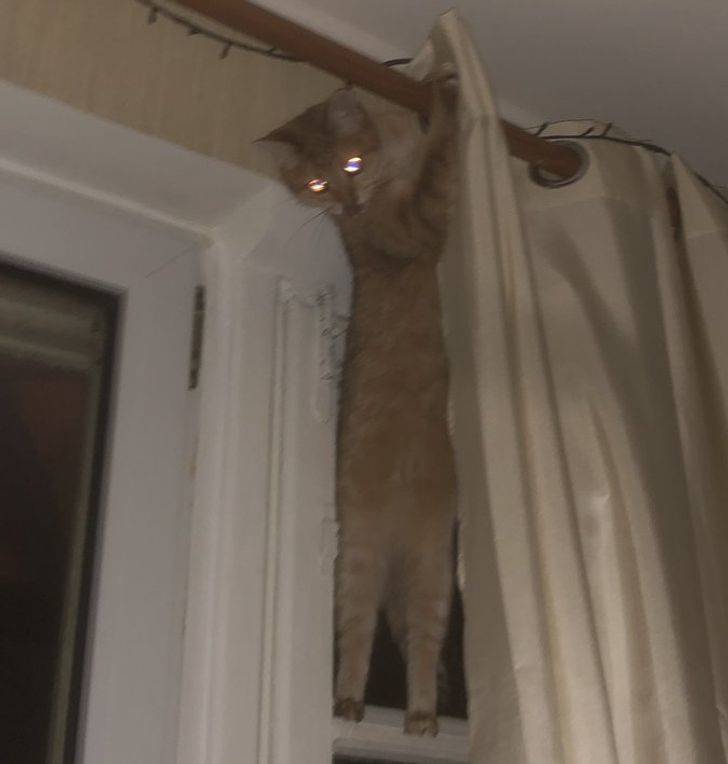 “I was about to pour myself a drink when I realized that 2 of my ice cubes were actually pizza rolls.” 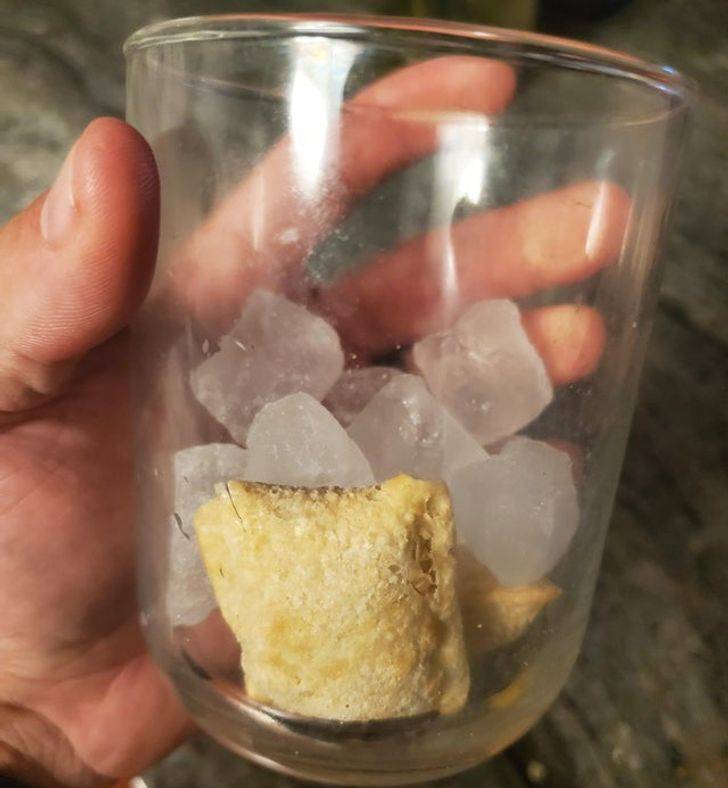 “I do calligraphy. I misplaced the circled in character, which is part of a 300-word scroll that I almost finished after 5 days of work.” 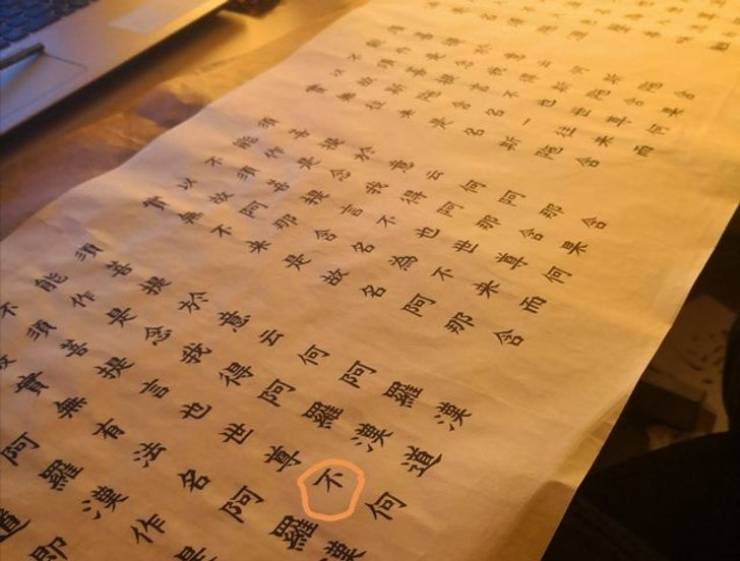 “Accidentally pushed broil instead of bake.” 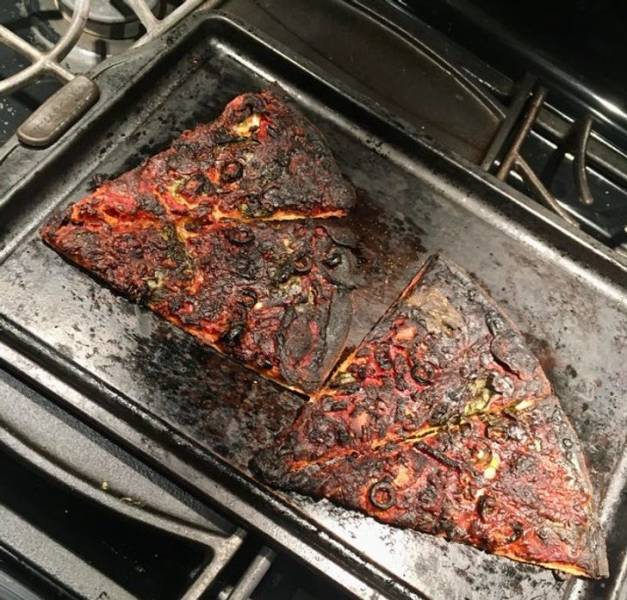 “Soaking my hands in milk to help cut through the chili oil from prepping jalapeños. No, I didn’t wear gloves. Yes, I’m a fool.” 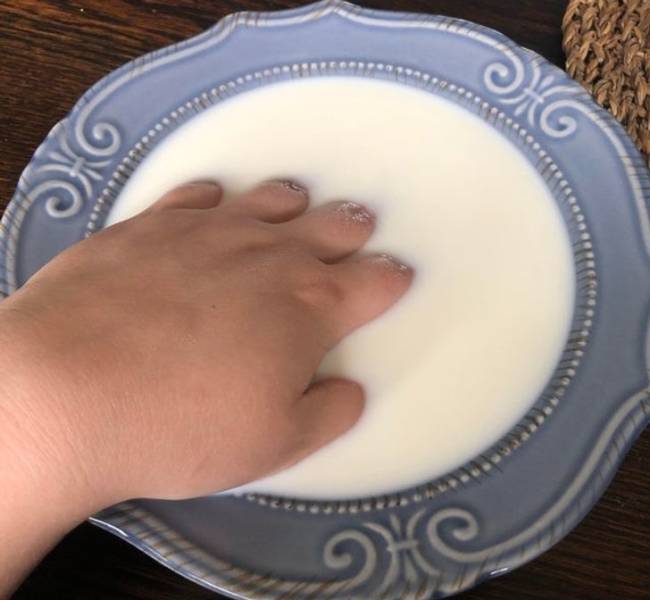 “So I forgot to pack my gym shoes.” 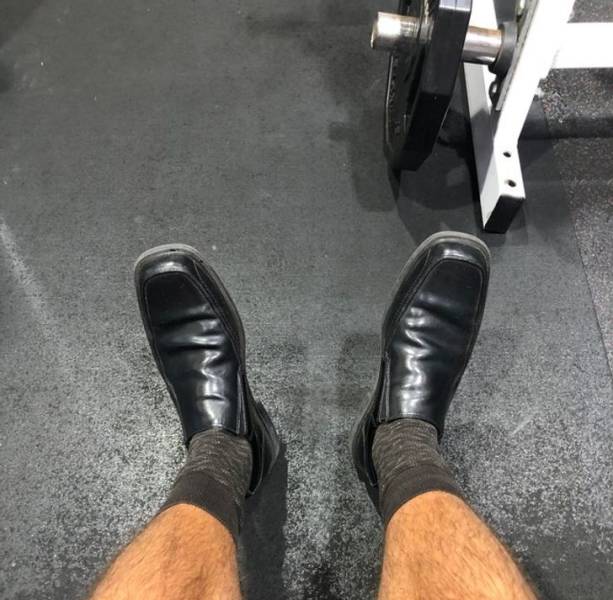 “I guess this is why I shouldn’t put my coffee next to my paint water.” 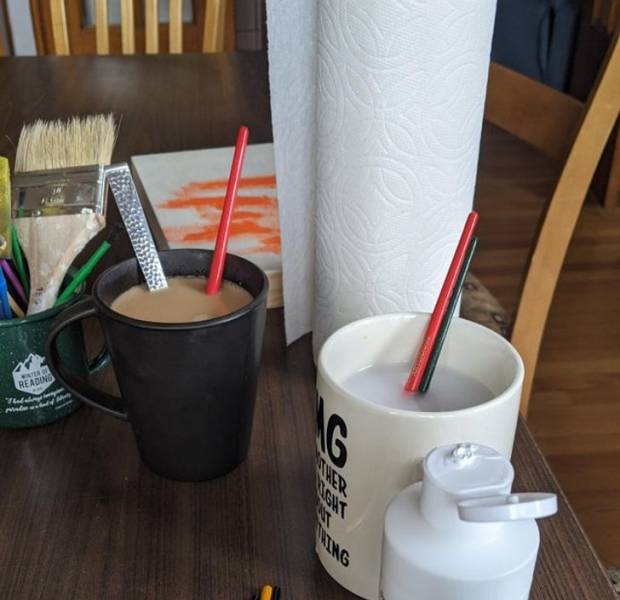 “So my mother learned that you can boil an unopened can of condensed milk to make a caramel. The first few times it worked great, this last time she fell asleep while it was boiling.” 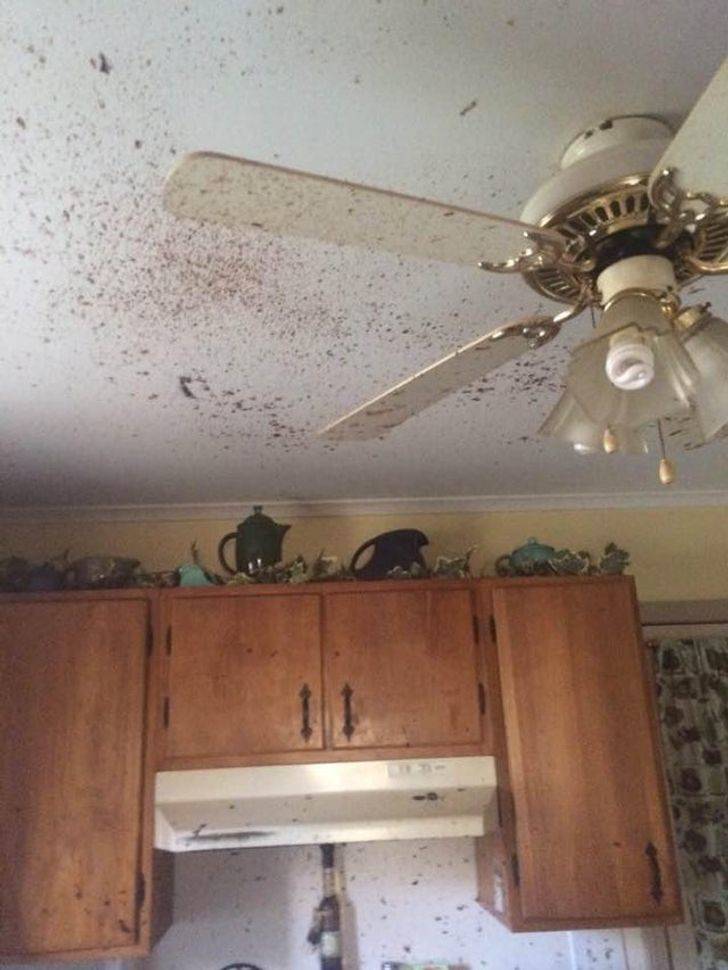 “Took the pill while half asleep and later saw this.” 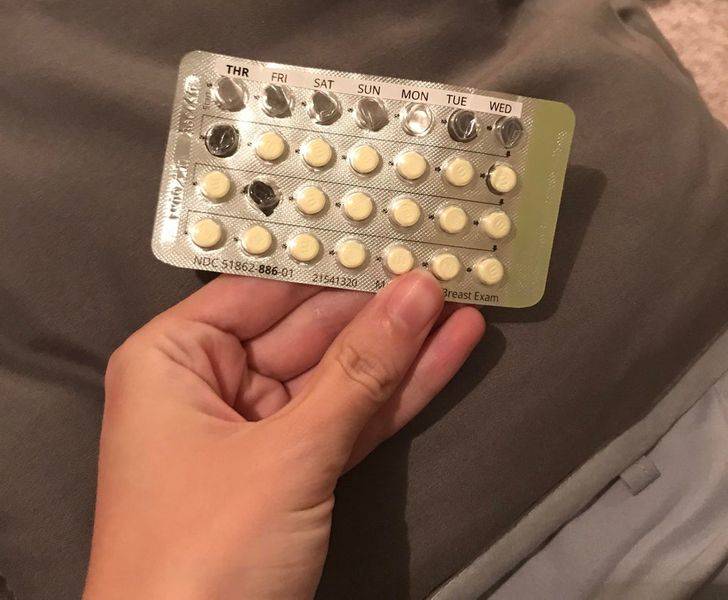 “Just got home after a month out to find the water running in the bathtub.” 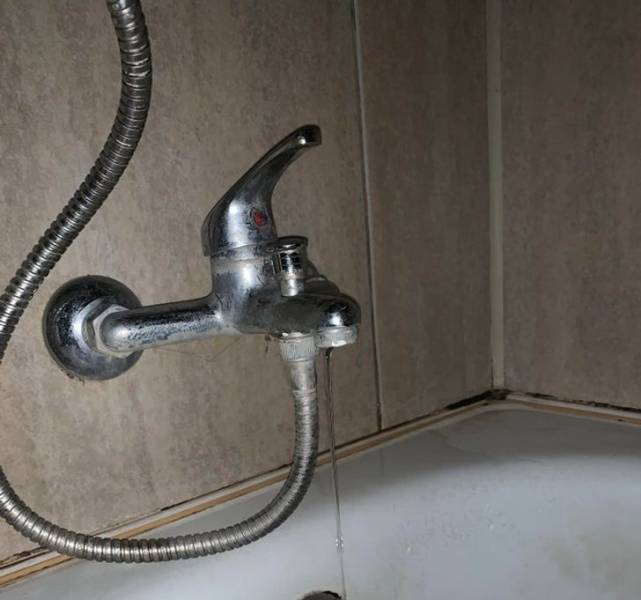 “That filled up fast!” -my wife

“The woman put the mug upside down and the coffee is pouring onto its bottom.”

“Someone didn’t put the lid on the paint.” 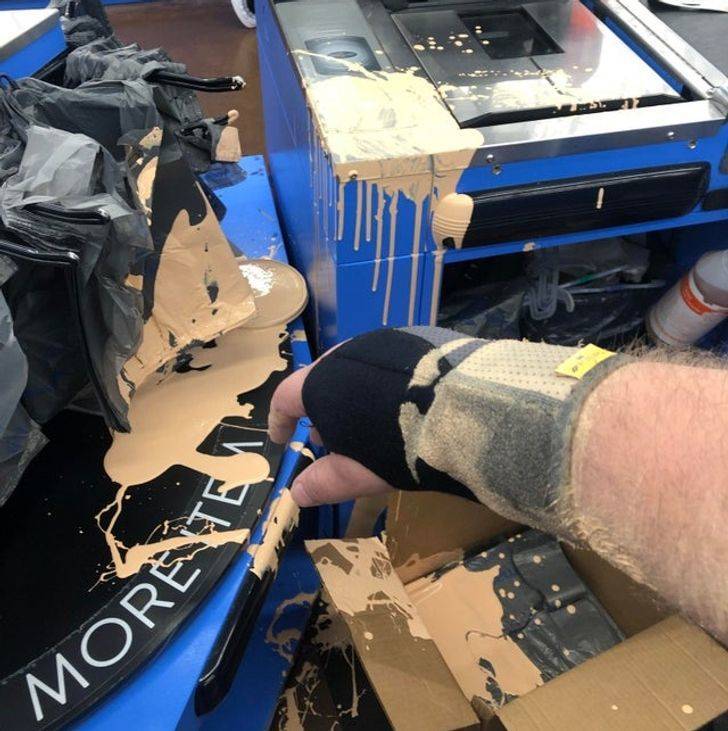 “We only ate pancakes on special occasions. Today we found out that the syrup we had been using expired 7 years ago.” 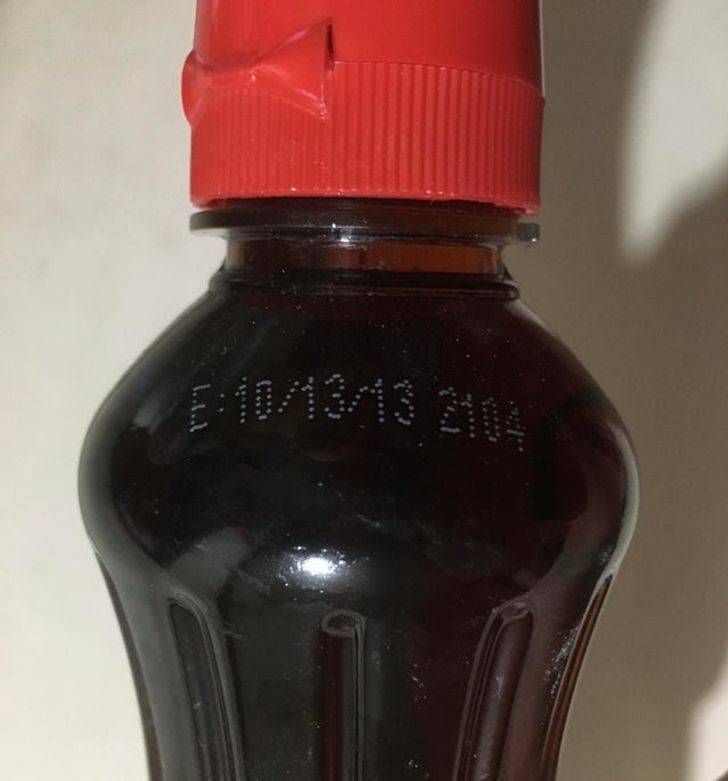 “Just finished braiding my hair when I found this strand on the back of my neck.” 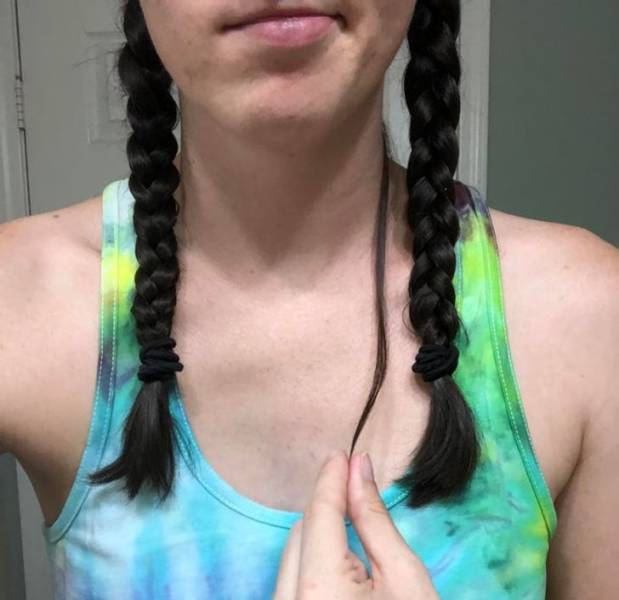 “My friend and I were watching a horror movie. Whenever a creepy scene appeared, I would hide my face on my friend’s shoulder. Turns out, I forgot to remove my makeup. Now, look what we’ve got.” 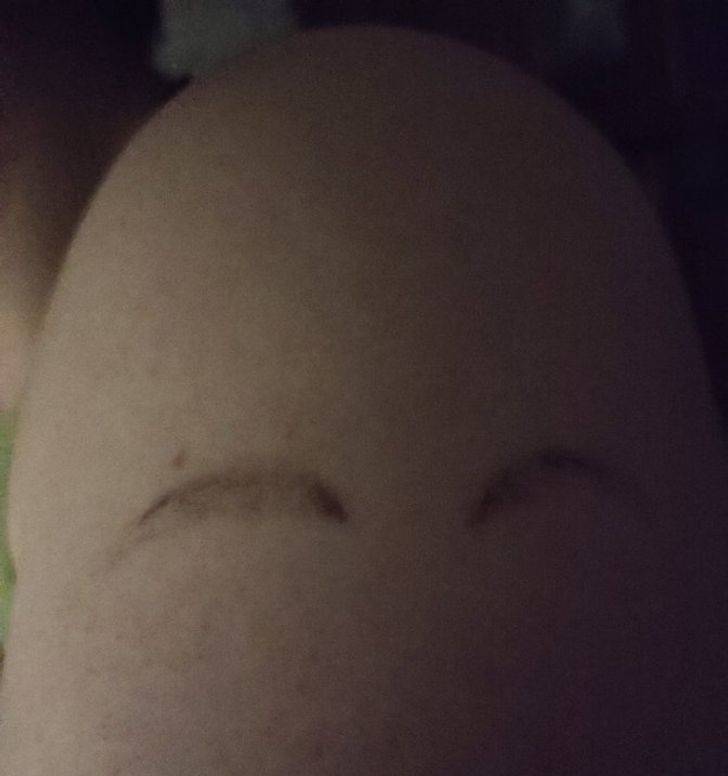 “I somehow forgot to put water in the cup before microwaving the ramen. Now my house smells disgusting.” 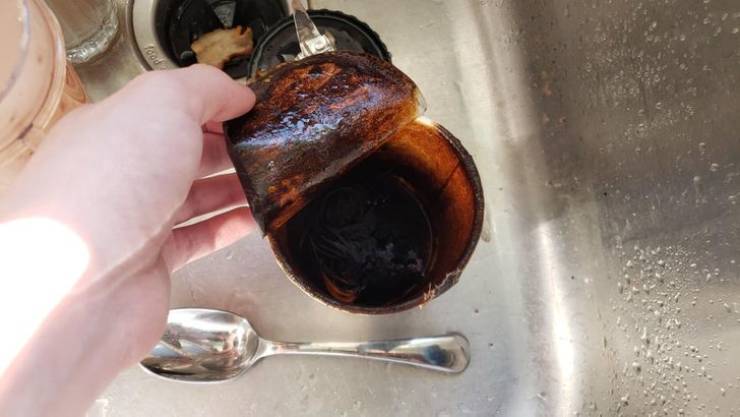 “After my 17th near-heart-attack, I realized that I really needed to move my lamp.” 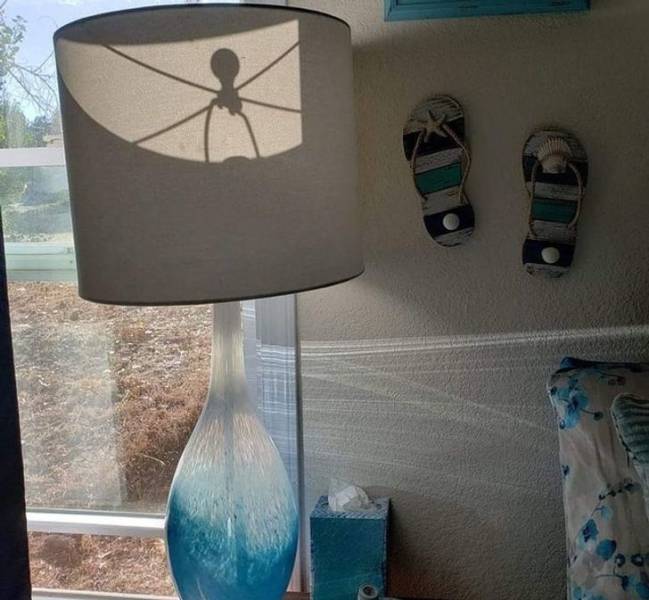