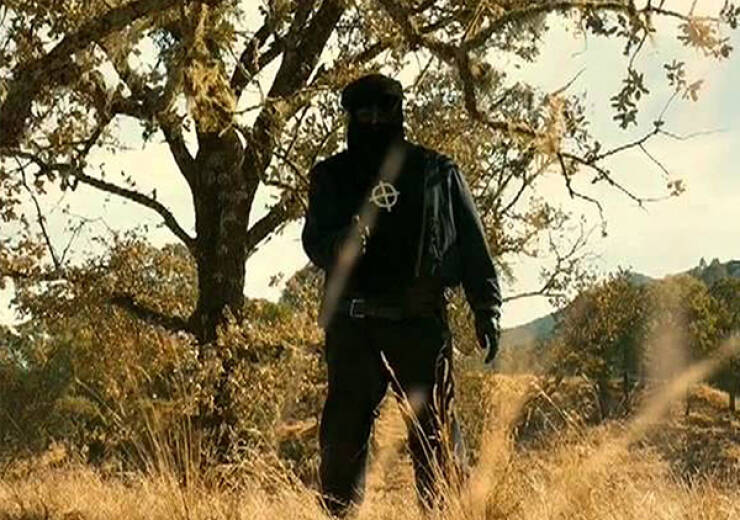 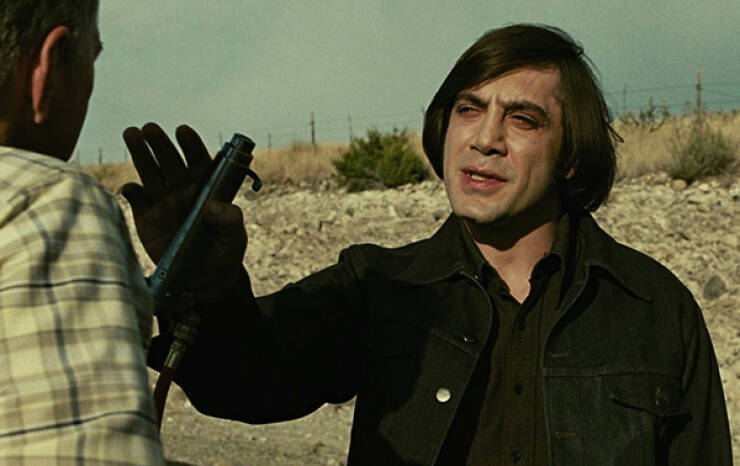 “No Country For Old Men… I think.” I still think about it to this day, it was so f@#ked up but absolutely perfect” 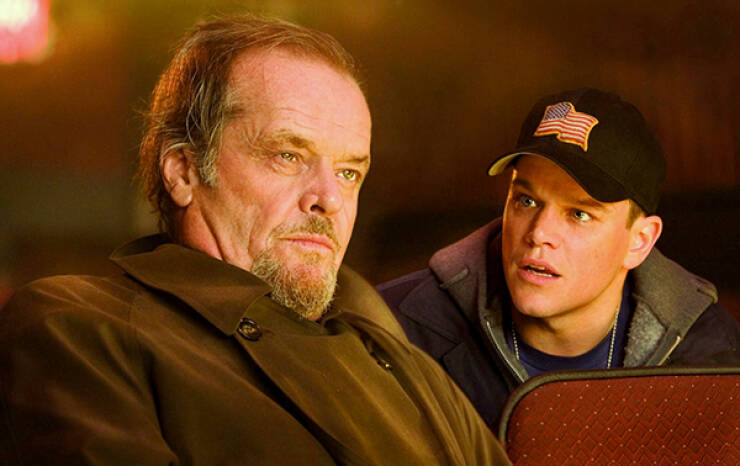 “The Departed. Nobody really wins.” “Pan’s Labyrinth (though I consider that debatable).” 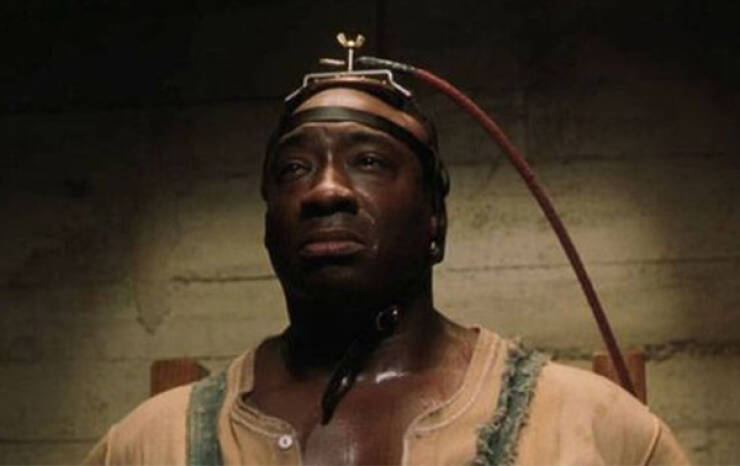 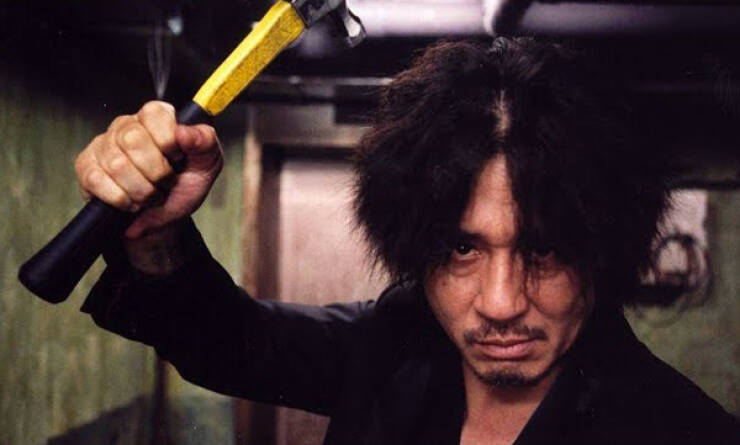 “Oldboy. (only watch the original!)” 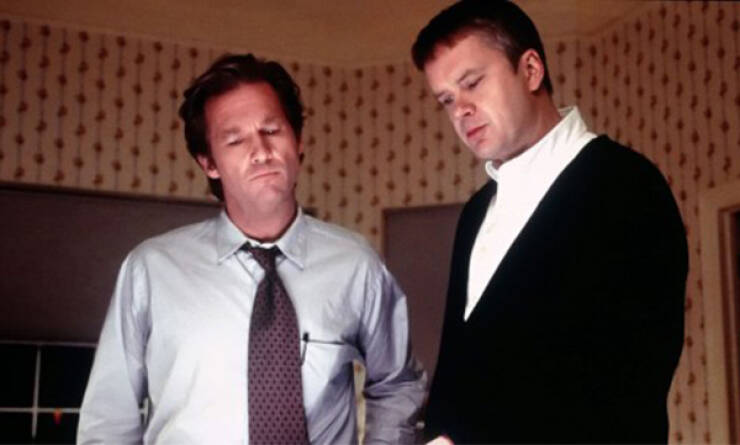 First movie I saw where the bad guy won. Kinda shook me that that’s even a concept to be had. (I was Young)” 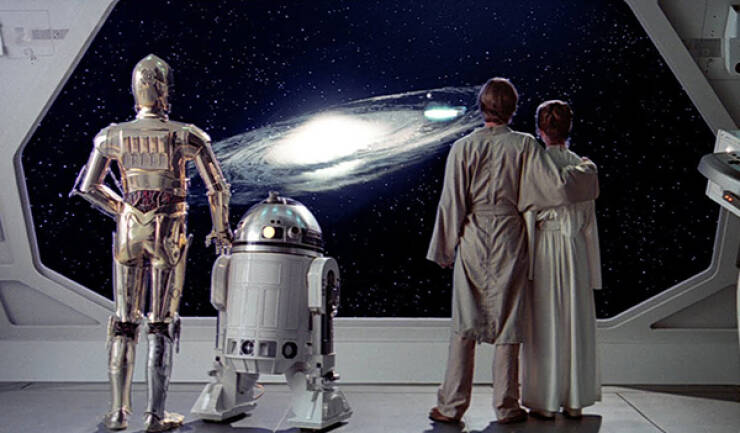 “Empire Strikes Back. It’s kind of interesting when you think about it because it’s probably the best film of the series yet the good guys get their asses thoroughly kicked in every way. The film starts with them evacuating their base under enemy fire. By the time the movie is over Han is in carbonite, C3PO has been blown to pieces, Luke has lost not only his hand but his fantasy of who his father is and his trust in Obi-wan has been shaken. Leia has discovered she loves Han and then lost him. They are running for their lives in a ship piloted by a guy who has betrayed them. They have lost in every conceivable way.” 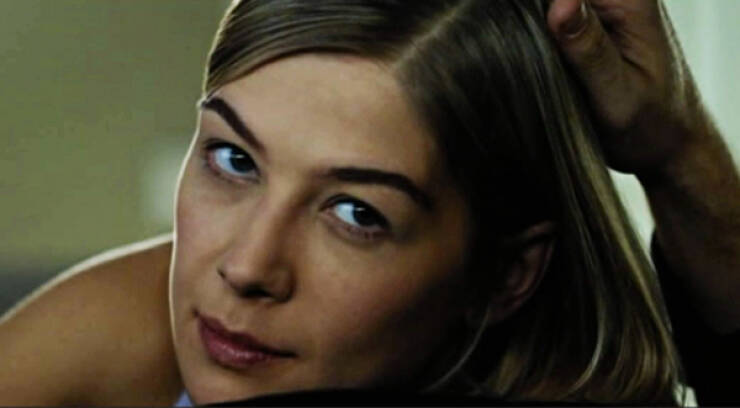 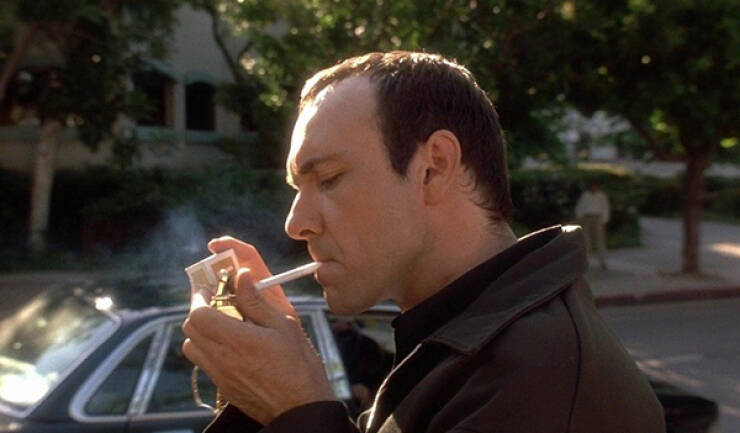 “The greatest trick the Devil ever pulled was convincing the world he didn’t exist.“” 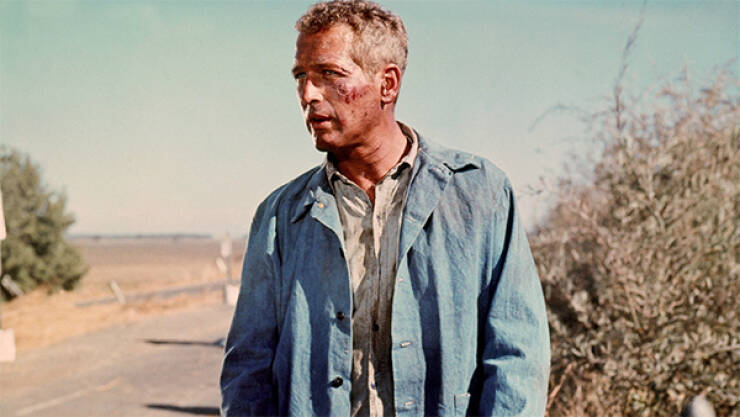 “Cool Hand Luke is a classic.” 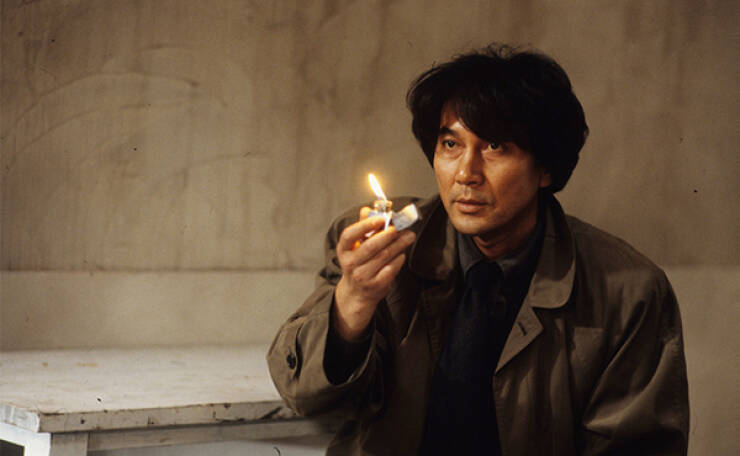 Cure (1997). Japanese film that starts like Se7en/Silence of the Lambs with a crew of cops trying to stop a series of strange murders, evolves into a different genre entirely as literally every single character becomes an insane/unreliable narrator. Haven’t seen many movies like it, and GODDAMN does the good guy lose at the end.” 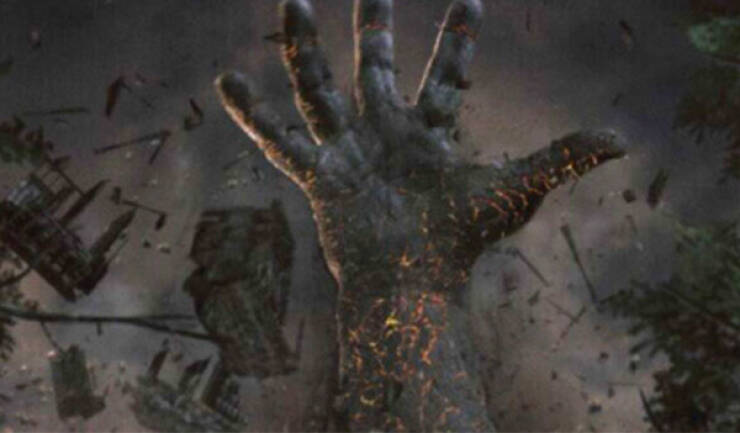 “The Cabin in the Woods” 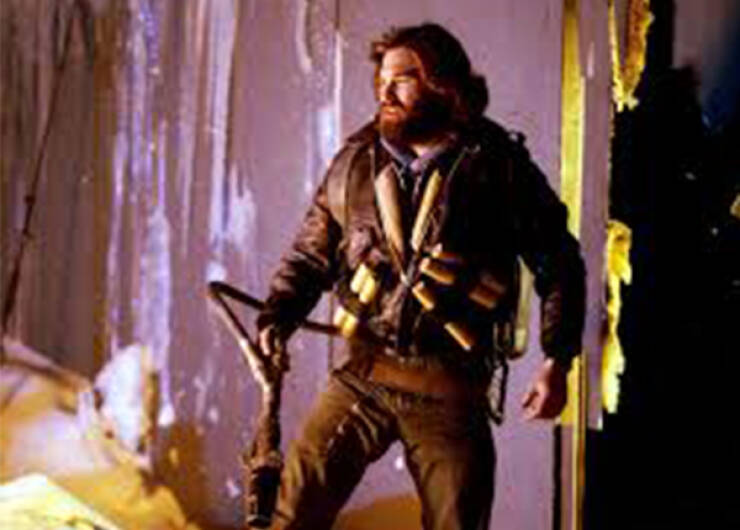 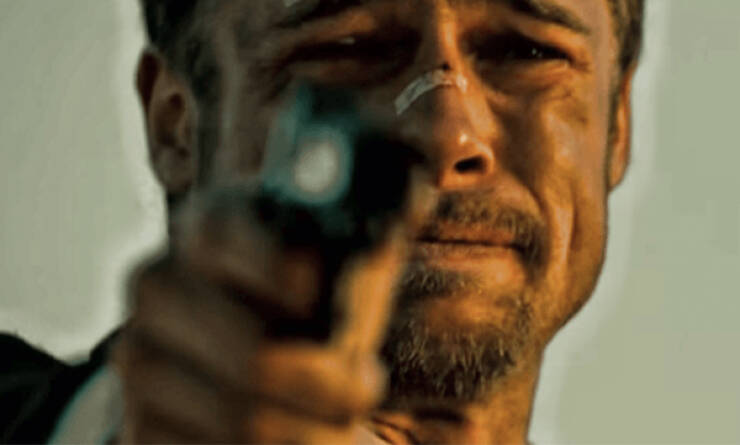 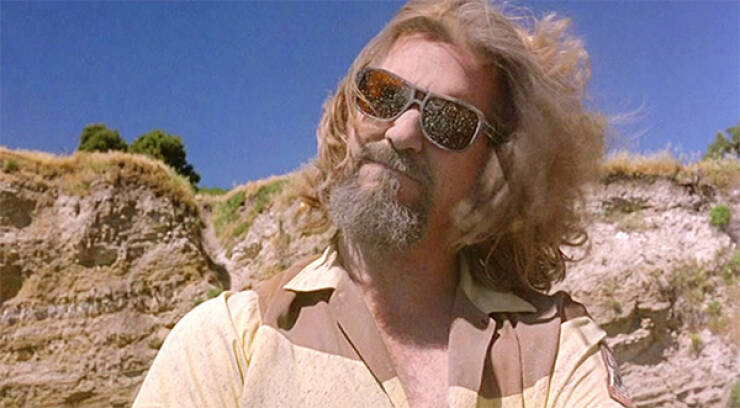 “Big Lebowski. The dude never does get his rug back”