17 Famous Celebs Back When They First Stepped On The Red Carpet VS. Now 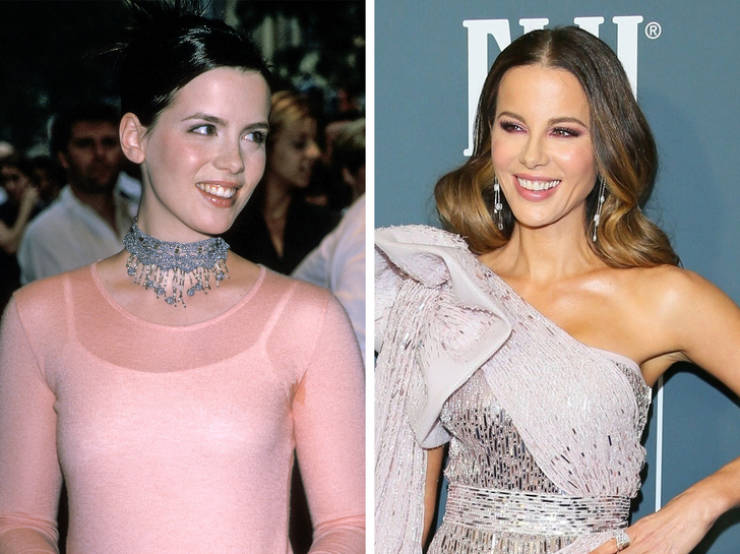 Kate had her first role in One Against the Wind, a TV movie, in 1991. In 2001, her work in Pearl Harbor brought Beckinsale world fame. 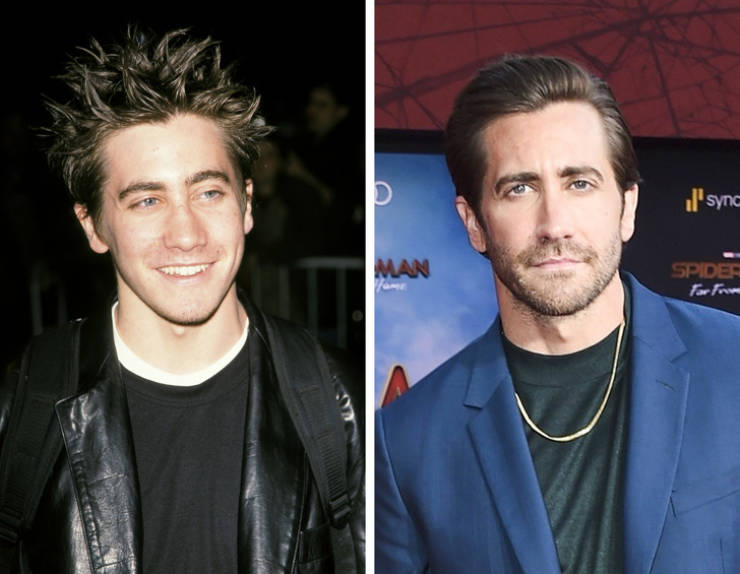 Jake’s first acting job was in 1991 in the comedy City Slickers. Gyllenhaal got worldwide recognition in 1999 after playing in the movie October Sky where he had his first main role — the teenager Homer Hickam. 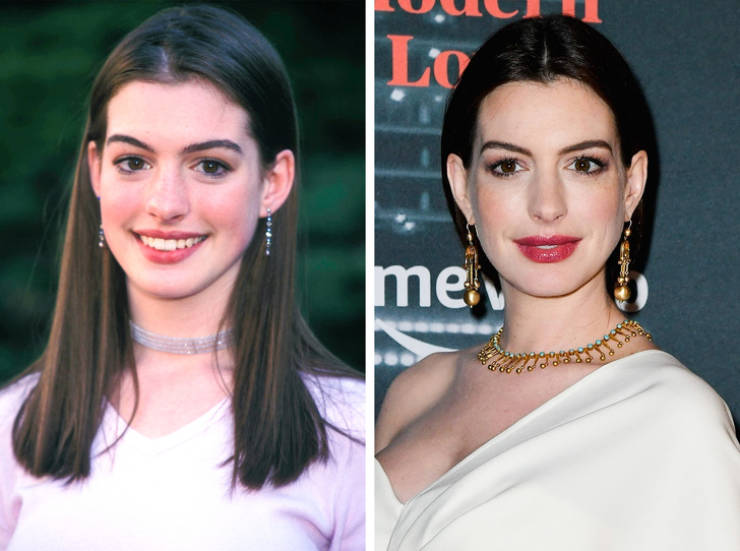 Anne’s path started with the series Get Real (1999). However, it was the movie The Princess Diaries, where she played Princess Mia, that brought her world fame. 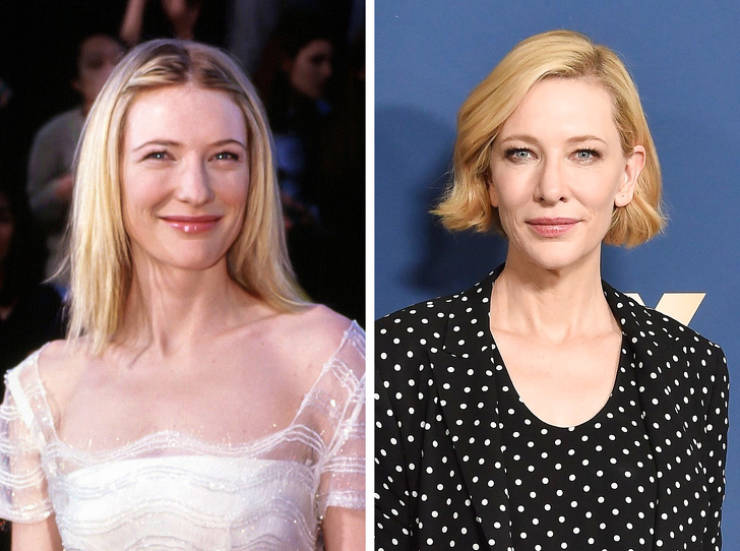 Cate started her career in the theater. After performing in the play Oleanna in 1993, she was called the best newcomer of the year. Her debut on TV happened in 1989 when she got a role on the G.P. series. Blanchett gained world fame after the movie Elizabeth in 1998, where she played the main role. 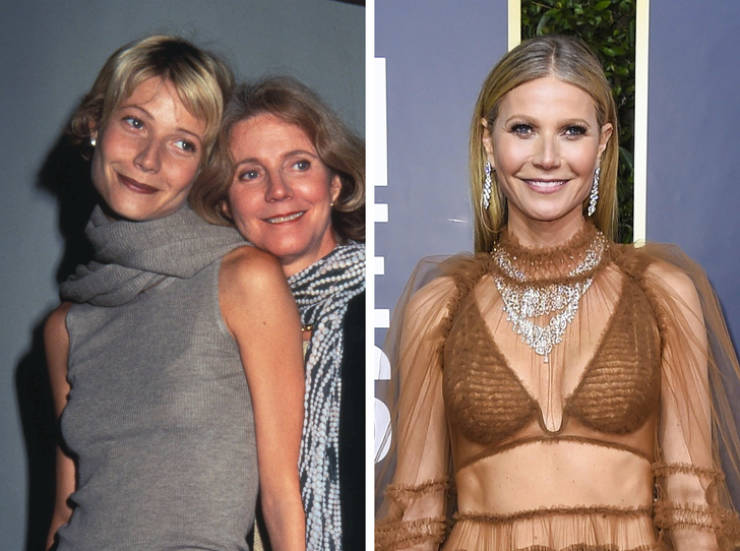 Gwyneth’s debut in the world of cinema was in the movie Scream in 1991. The actress got her first “Oscar” for the movie Shakespeare in Love in 1998. 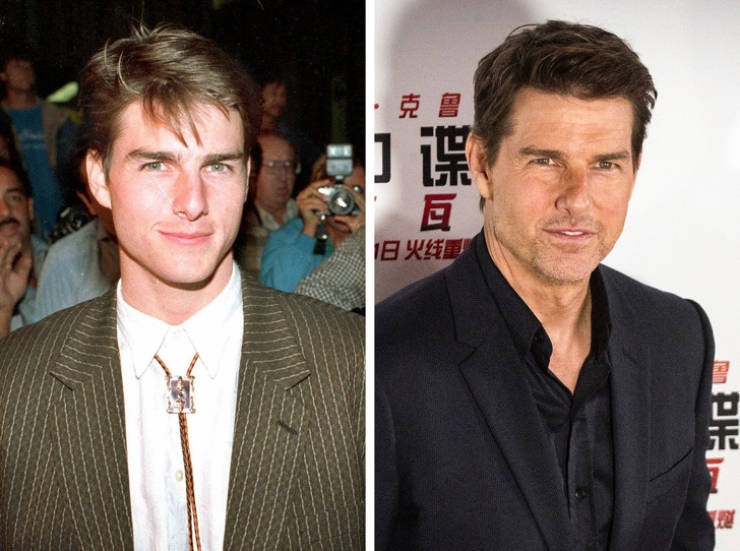 Tom started his acting career in 1981 with a small role in the movie Endless Love. The role that made him famous was in the movie Risky Business (1983). 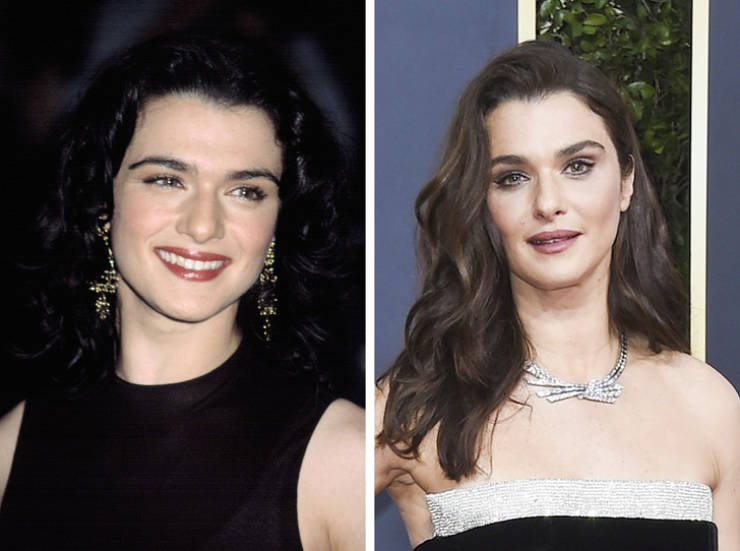 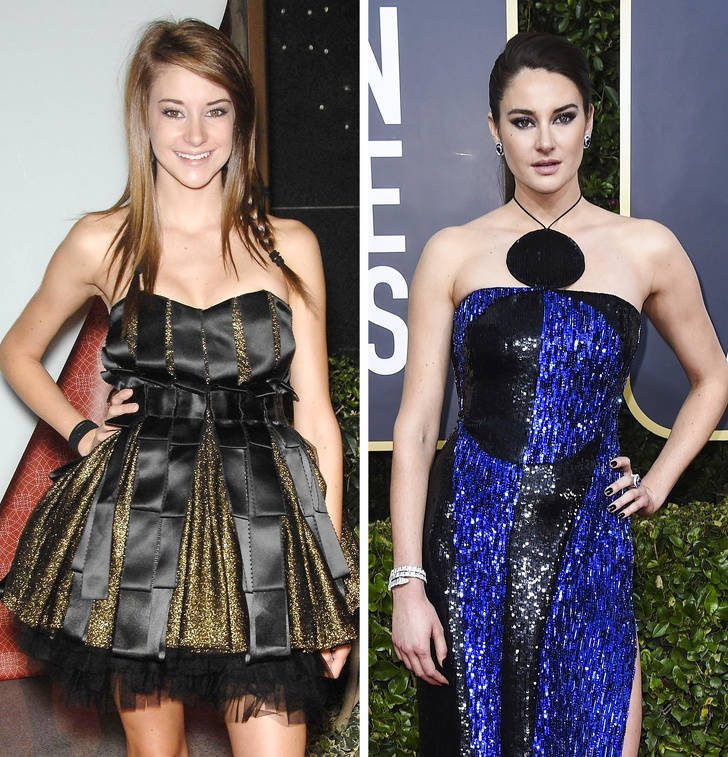 This actress became famous thanks to her role as Amy Juergens in the series The Secret Life of the American Teenager (2008-2013). Shailene got 5 nominations for Teen Choice Awards for this role. Her work in the Divergent trilogy (2014, 2015, 2016), where she played the main role, brought her to world fame. 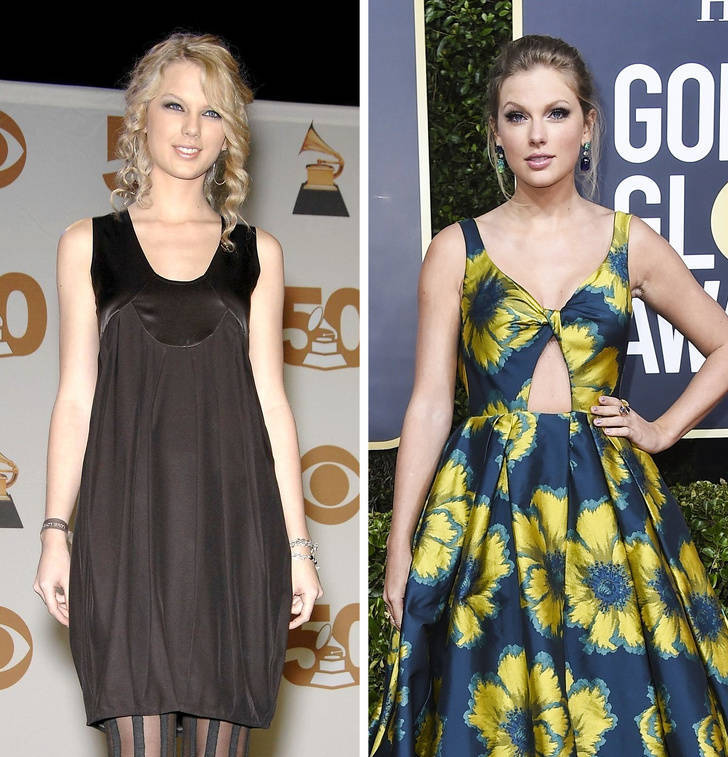 The debut single of the singer called “Tim McGraw” was released in August 2006 and the album this single was included on was called Taylor Swift (2006) was what made her popular. In October 2007 she was recognized as the best songwriter and artist of the year by the Nashville Songwriters Association. This made her the youngest singer to ever receive this award. 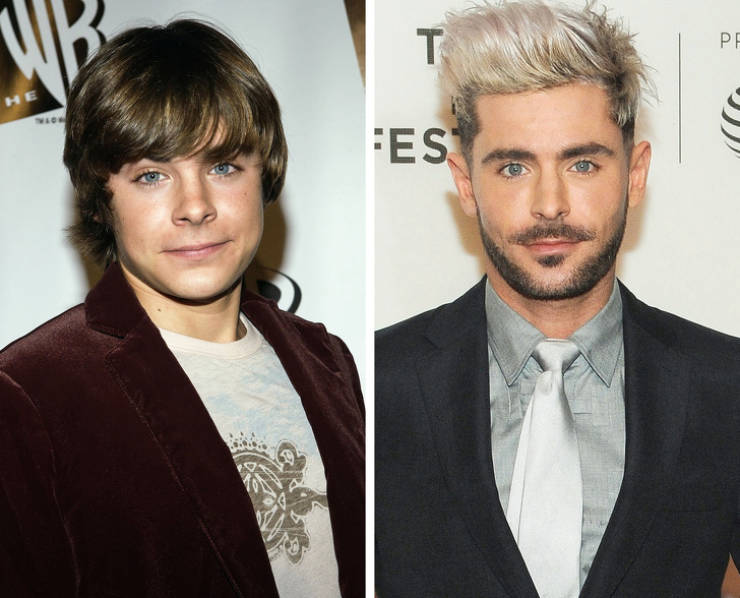 In 2006, Zac played one of the main roles in the movie High School Musical and it became a superhit when it was released. After that, the actor was approved for the role of Link Larkin in the screen adaptation of the Broadway musical Hairspray and this work made Efron famous. 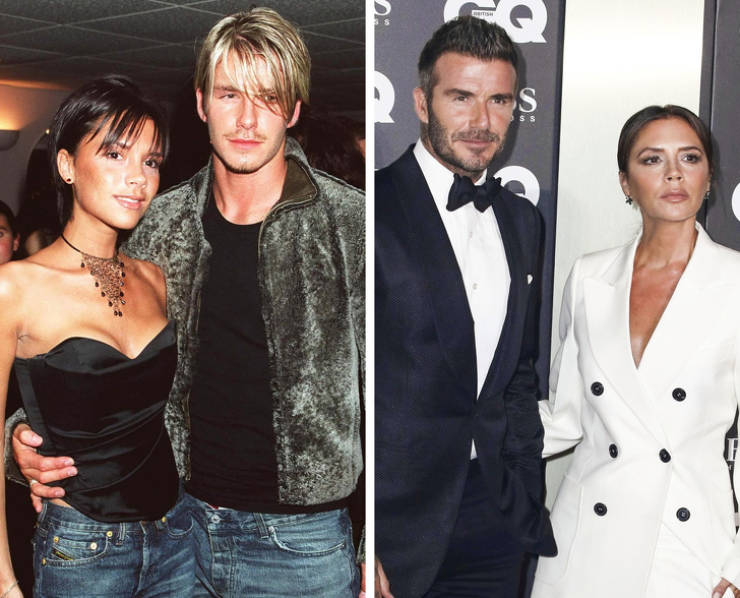 In 1994, Victoria joined the girls’ band “Spice Girls.” In 1996, their first single “Wannabe” became number one on music charts of Great Britain, the USA, and 29 other countries. 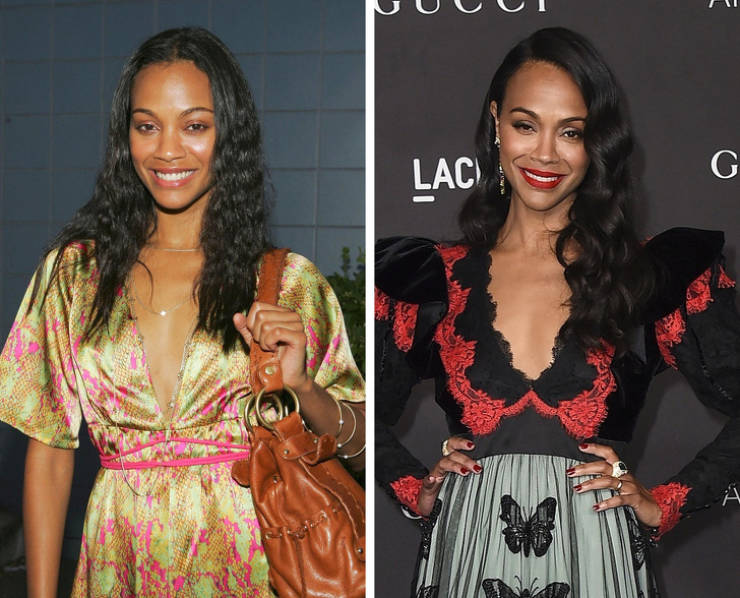 Zoe got her first role on the big screen in the movie Center Stage (2000) where she played the talented ballerina, Eva. Later the actress appeared in Crossroads (2002) where she acted together with Britney Spears. In 2003, Saldana played the pirate girl Anamaria in Pirates of the Caribbean: The Curse of the Black Pearl. 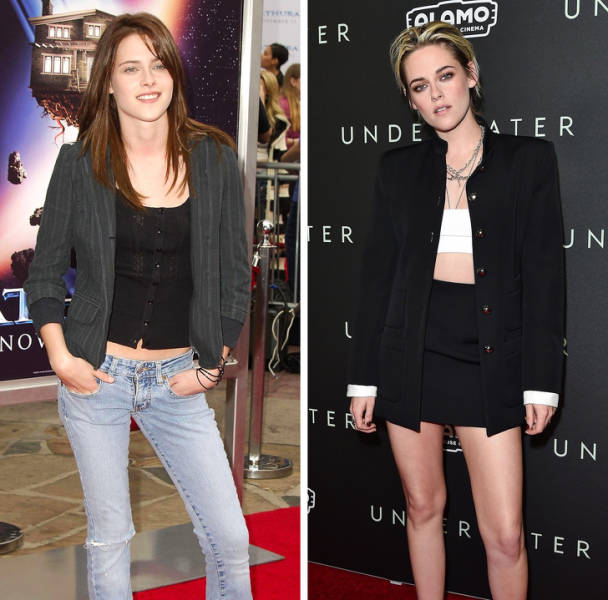 In 2002, Stewart acted in the Hollywood movie Panic Room directed by David Fincher. Her next work was in the teenage comedy Catch That Kid (2004), which became her first main role. Kristen played a girl who was fond of mountain climbing and who decided to rob a bank to pay for the surgery of her seriously ill father. 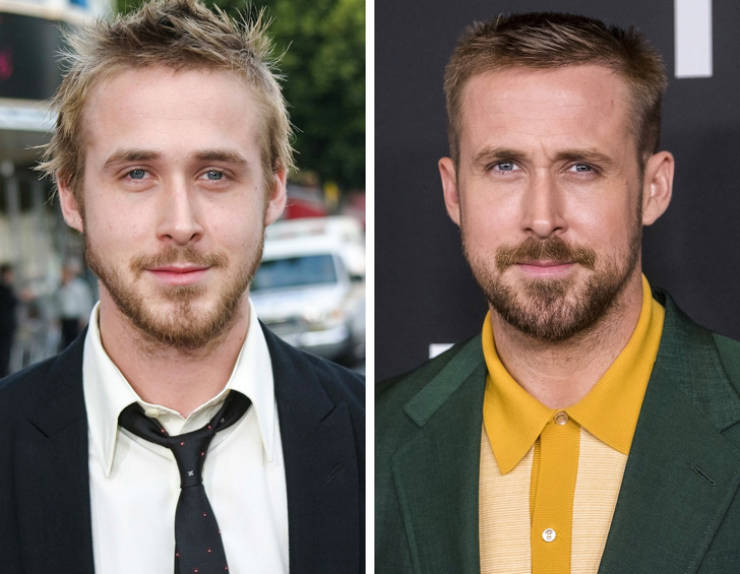 Since 1995, the actor has had roles in series like Are You Afraid of the Dark?, The Adventures of Shirley Holmes, and Young Hercules. But he got famous thanks to the movie The Notebook where he had the main role. 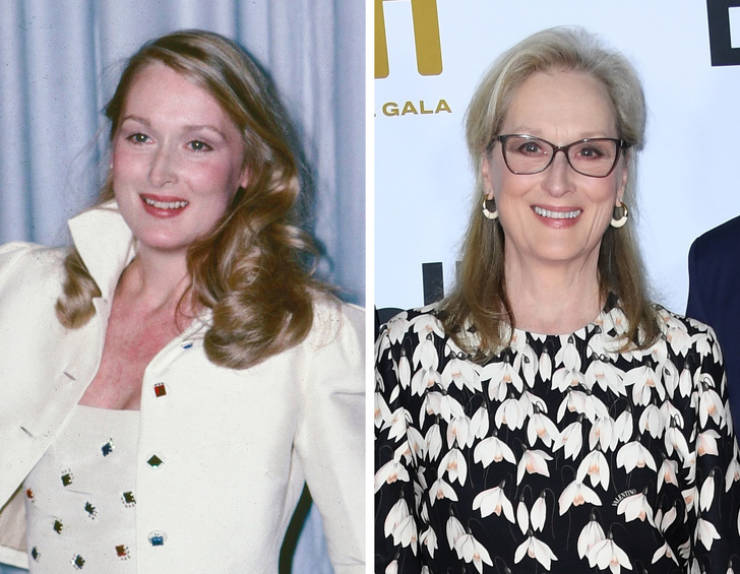 Streep’s debut in the cinema happened in 1977 in the movie Julia. Meryl got her first “Oscar” for the role of the main character’s spouse in the social drama Kramer vs. Kramer. 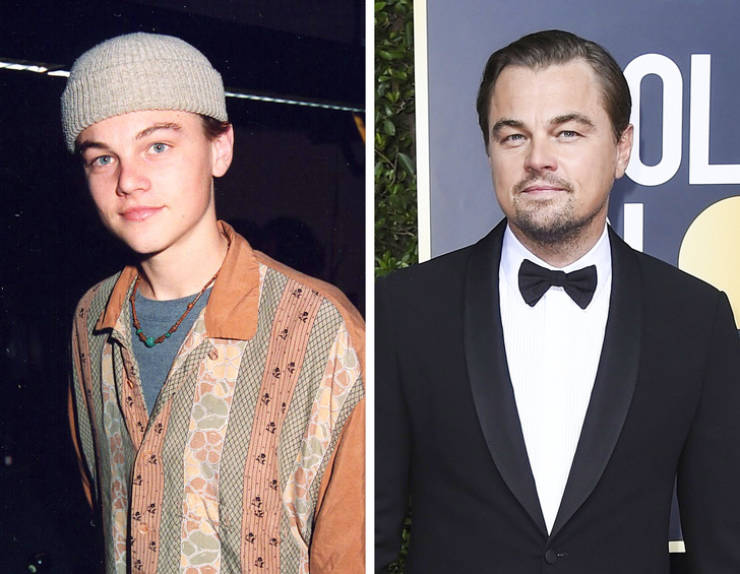 Leonardo’s debut in the cinema happened in the comedy horror Critters 3 in 1991. Later in 1993, together with Johnny Depp, he played in the drama What’s Eating Gilbert Grape. In this movie, DiCaprio had the role of Arnie Grape, Gilbert ’s mentally-impaired brother. The movie was very successful among critics and it brought Leo his first nomination for a “Golden Globe” and an “Oscar” award. 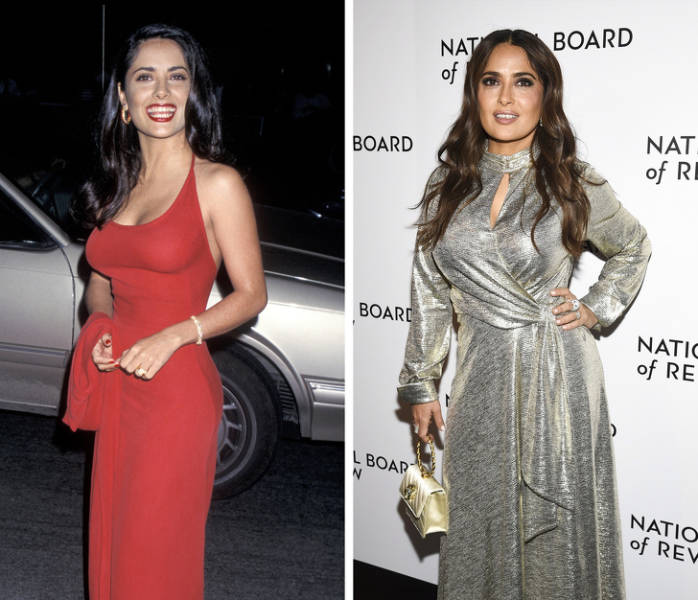 In 1989, Hayek got the leading role in the successful Mexican telenovela Teresa, which is how she attained her status as a national actress. In 1995, the movie Desperado made Salma popular in the USA and drew the attention of Hollywood’s cinema studios to her.