Danny Lloyd, who played Danny Torrance in The Shining, is now a biology professor at Elizabethtown Community and Technical College in Elizabethtown, Kentucky. 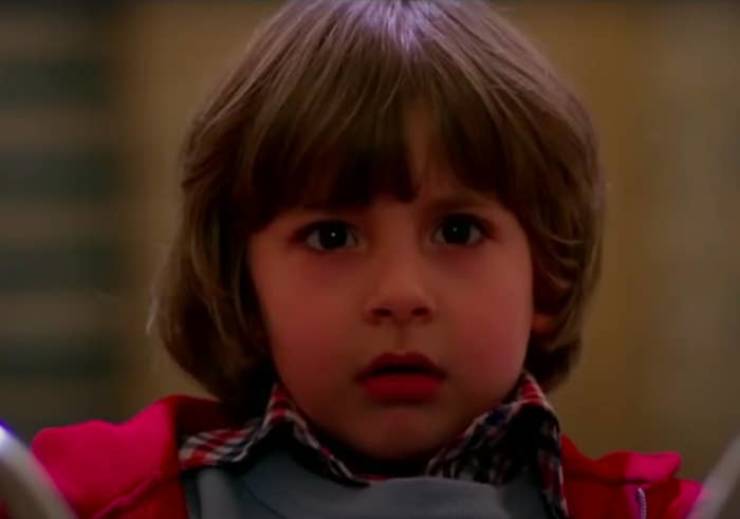 The Shining was Danny’s film debut. 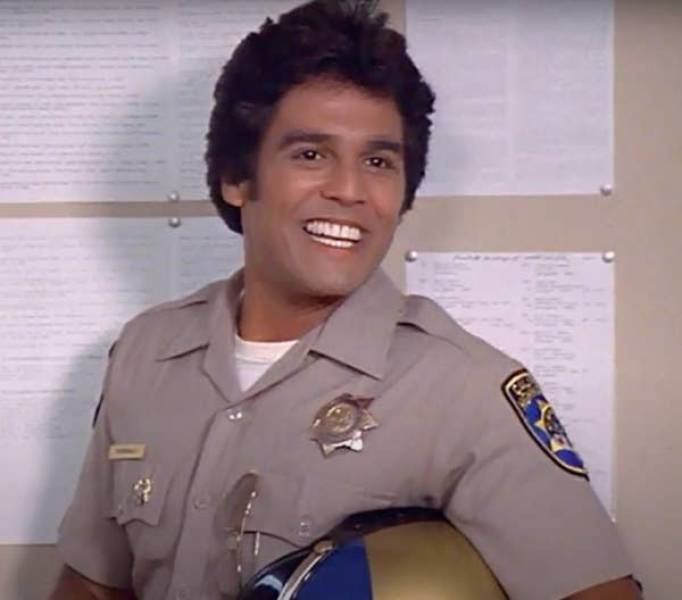 He focuses on protecting children from predators online.

Kevin Jonas, who played Jason in Camp Rock, worked as a contractor before getting back into music. 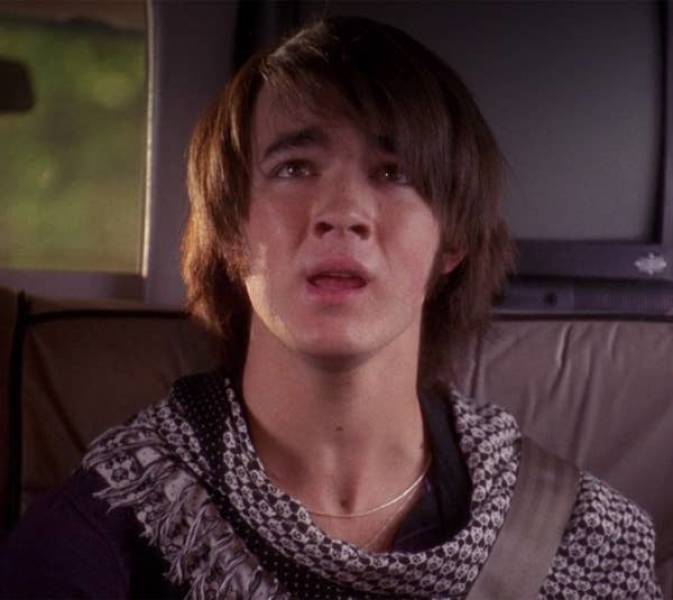 Dylan Sprouse, who played Zack Martin on The Suite Life of Zack and Cody, runs All-Wise Meadery, a mead brewery in Brooklyn. 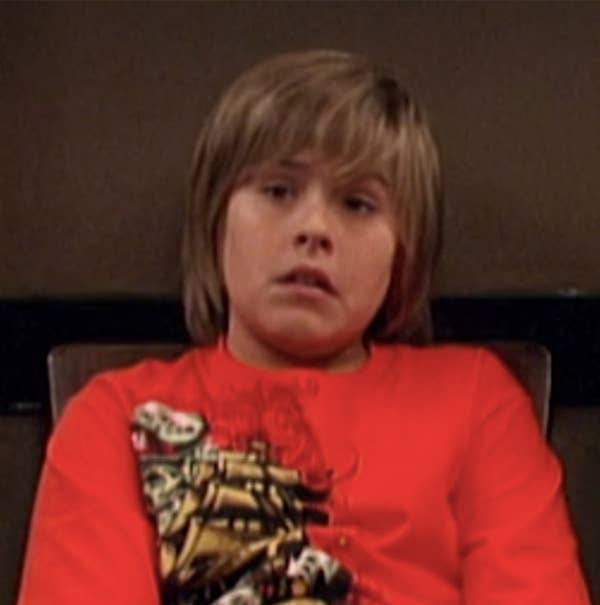 His business partners are Matt Kwan, a friend he met while studying at NYU, and fellow Disney channel alum Doug Brochu, who played Grady on Sonny With a Chance. 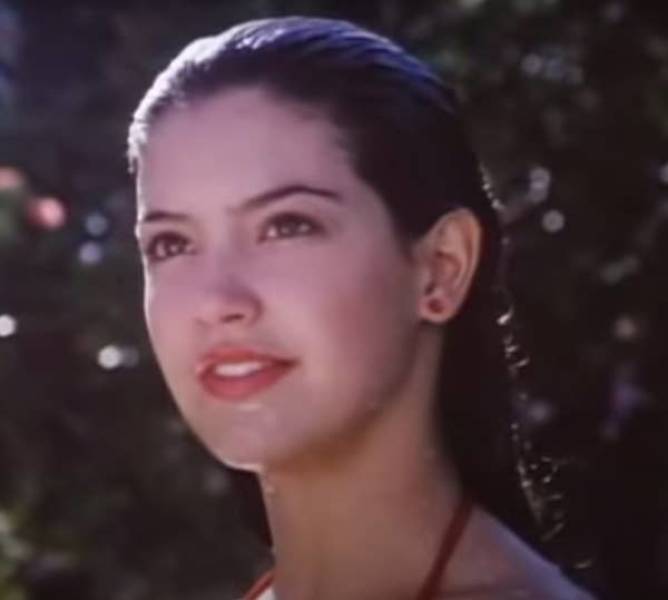 The boutique takes its name from a common motif in Fauvist paintings.

Nikki Blonsky, who played Tracy Turnblad in Hairspray, was a makeup artist at Superstar Salon in New York. 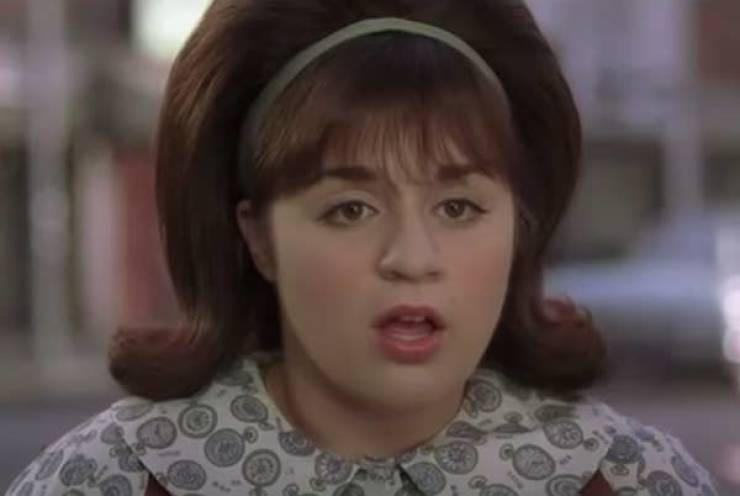 She earned her cosmetology license before taking up the job. 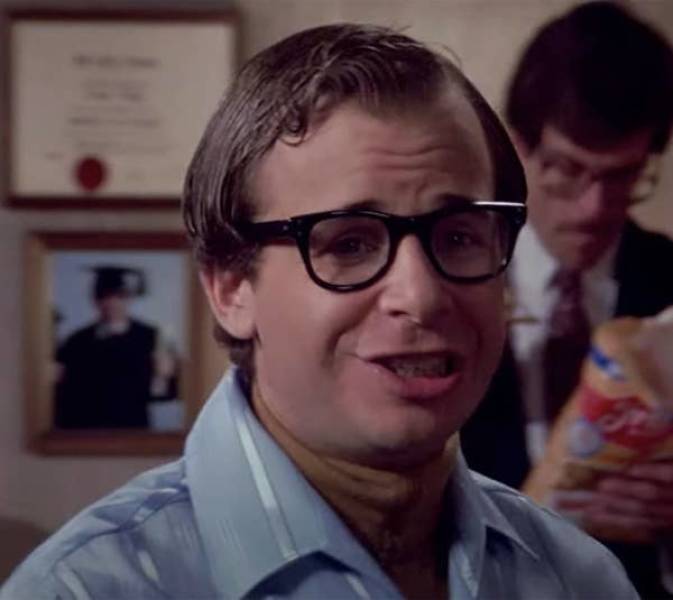 He decided to leave Hollywood to raise his children a few years after his wife’s death.

Jeff Cohen, who played Chunk in The Goonies, is now a lawyer. 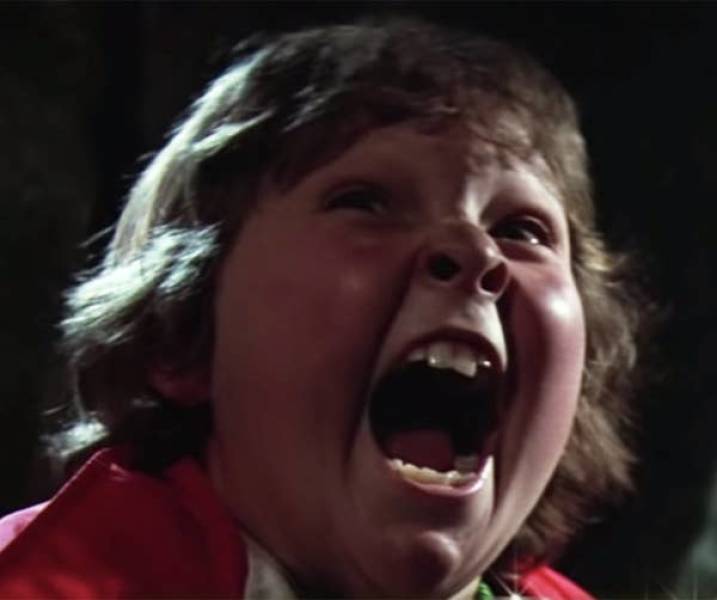 Jennifer Stone, who played Harper on Wizards of Waverly Place, is now a registered nurse. 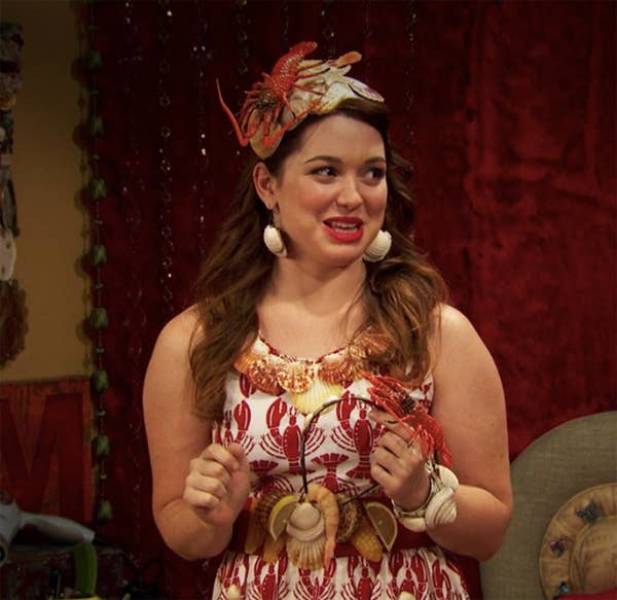 She’s been fighting on the frontlines of the COVID-19 pandemic. 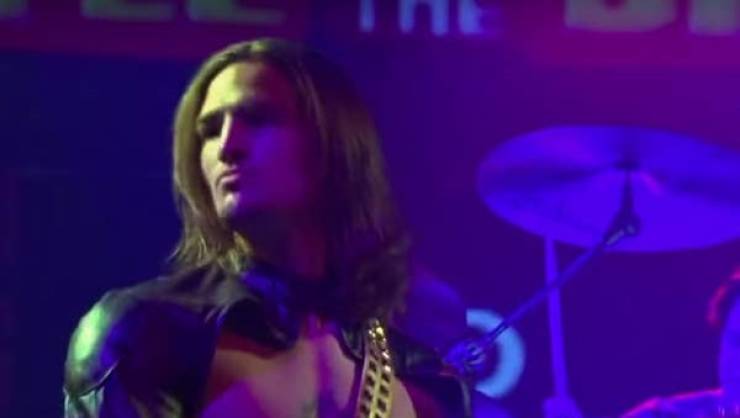 Amanda Bynes, who starred on The Amanda Show, is a fashion student at the Fashion Institute of Design and Merchandising. 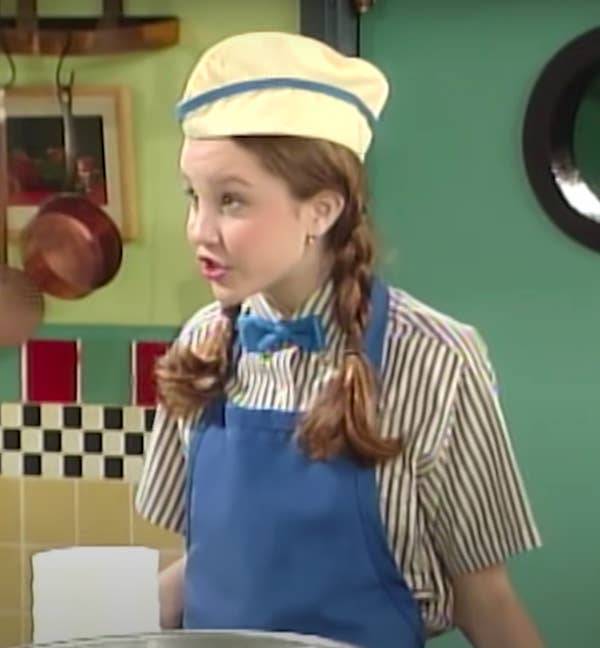 She’s taking online classes to earn her bachelor’s degree through the California-based school.

Peter Ostrum, who played Charlie in Willy Wonka & the Chocolate Factory, is now a dairy veterinarian. 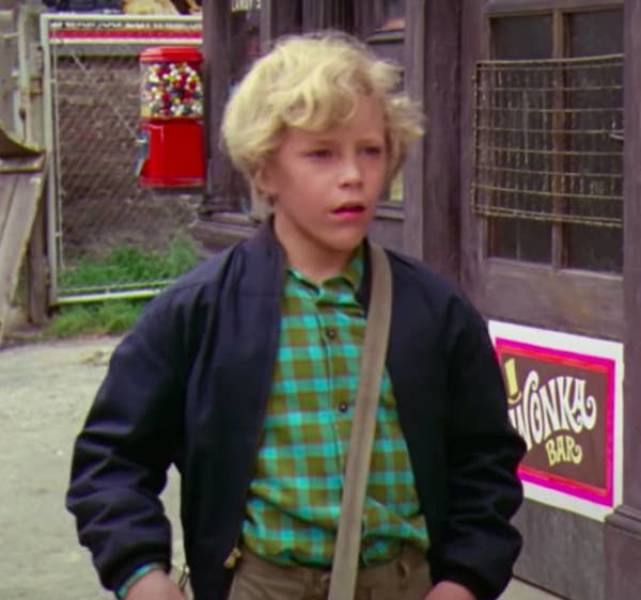 He was featured in Pfizer Animal Health’s YouTube reality series “Vets On Call.”

Charlie Korsmo, who played Jackie in Hook, is a law professor at the Case Western Reserve University School of Law. 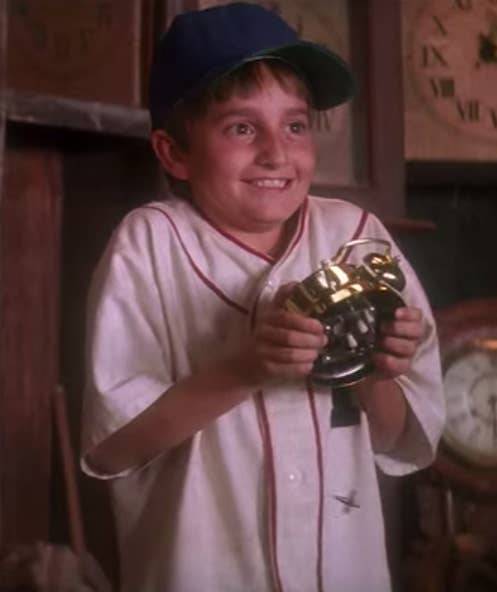 Then-president Barack Obama appointed him to the Board of Trustees for the Barry Goldwater Scholarship and Excellence in Education Foundation in 2011.

Mara Wilson, who played the titular character in Matilda, is now a writer. 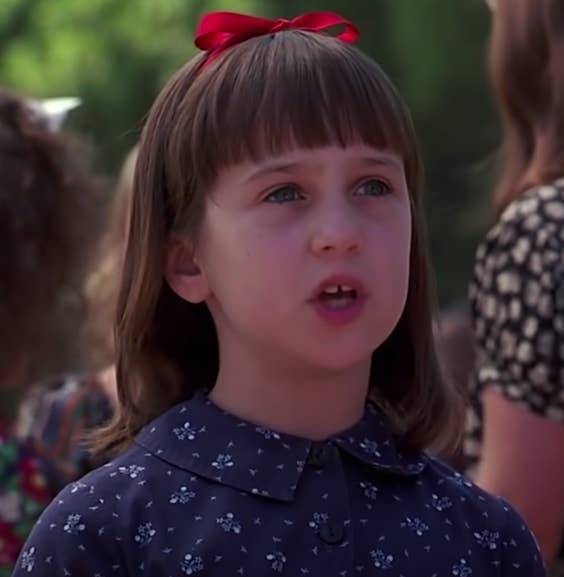 She still occasionally does theater.

Jerry Mathers, who played Beaver Cleaver on Leave It To Beaver, became a sergeant in the Air Force Reserve. 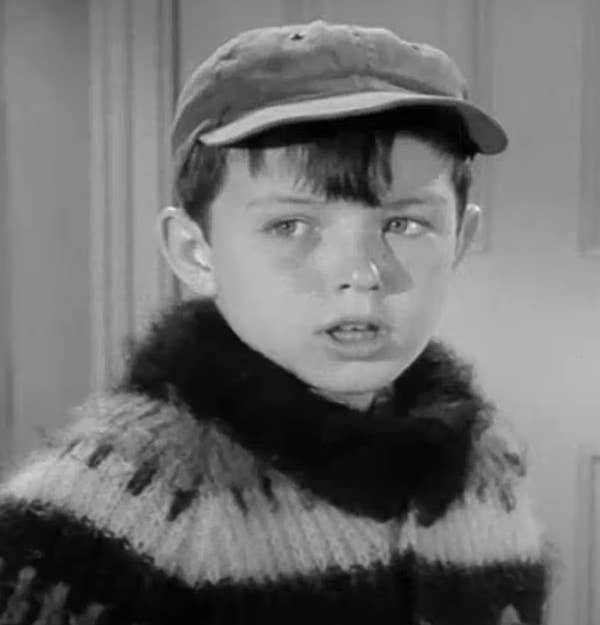 During the Vietnam War, he was mistakenly reported as killed in action, despite never being sent outside the US. 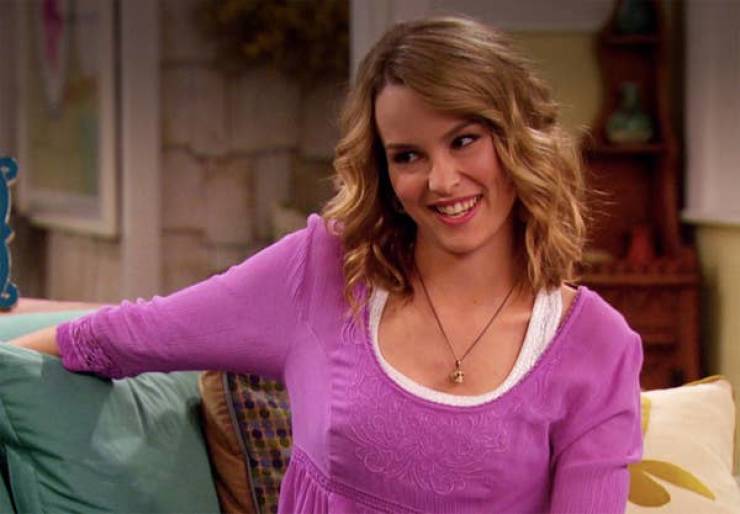 And Reed Alexander, who played Nevel Papperman on iCarly, is a financial news reporter. 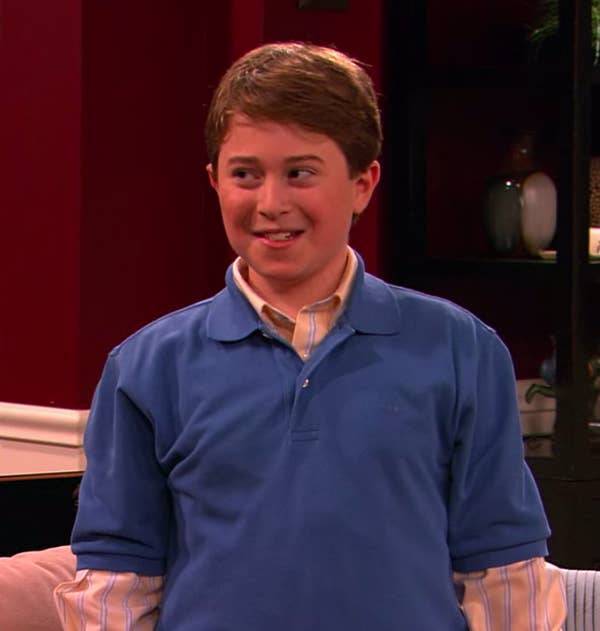 He also published a cookbook.