20 Psychological Facts That Will Blow Your Mind

The ability to think about how we think is considered a sign of higher intelligence. 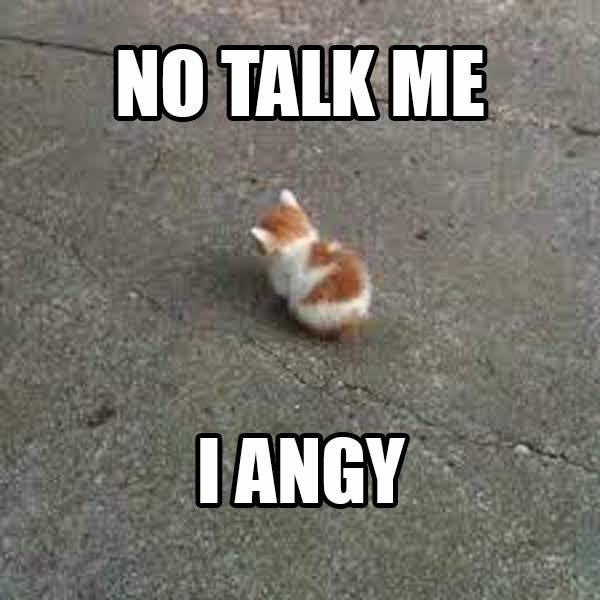 People often look at the person they feel closest to when a group they’re in laughs. 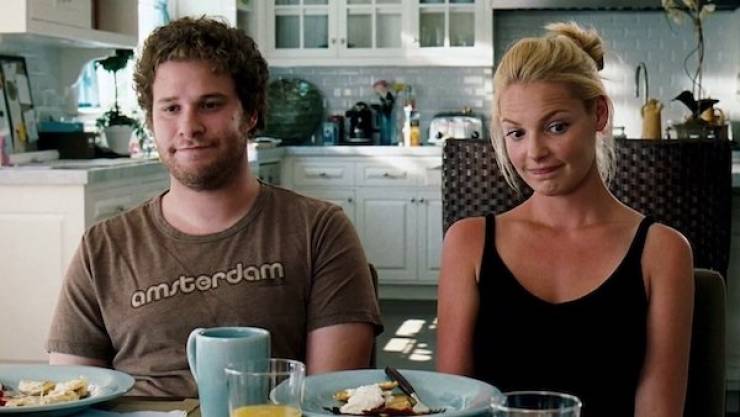 If you make a bad first impression with someone you can actually change it by spending more time with them.

Having trouble remembering things? Closing your eyes will help with your memory.

Men are more attracted to women who smile, but the same can’t be said for women when men smile. 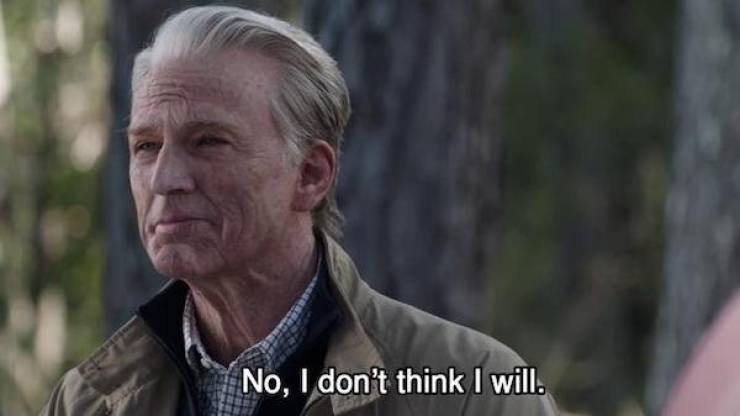 Reverse psychology works mainly because people hate being told what to do.

Men under a lot of stress tend to find heavier women more attractive. 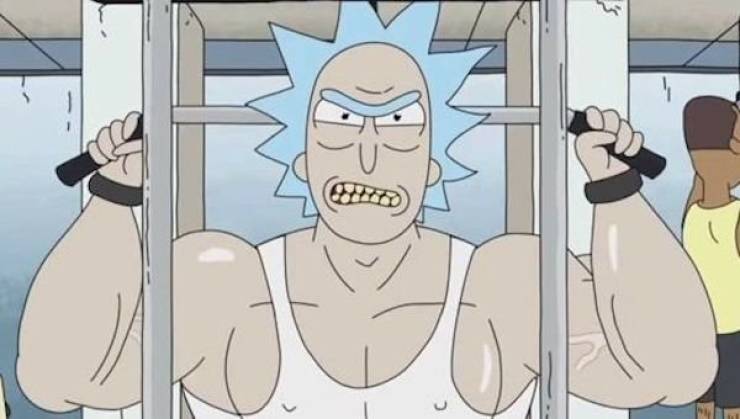 Women who are ovulating are more attracted to the smells of men with higher levels of testosterone.

Longer and more frequent playtimes as a child increases your intelligence and happiness later in life. 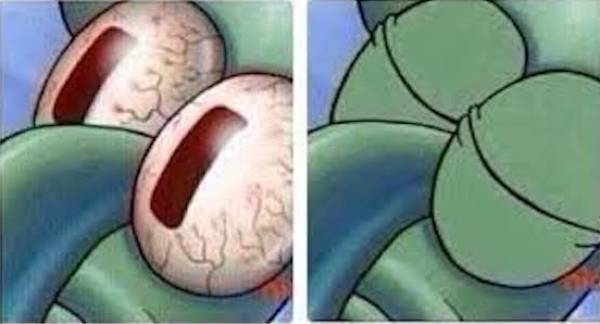 Many people like to create scenarios in their head of their goals and wishes to help them fall asleep. 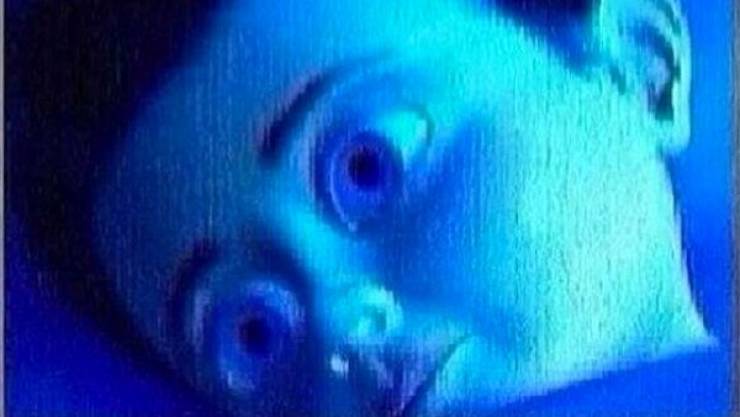 Sleep paralysis can be accompanied by hallucinations.

The main part of our personalities is determined by how we’ve managed to defend ourselves against sadness and anxiety. 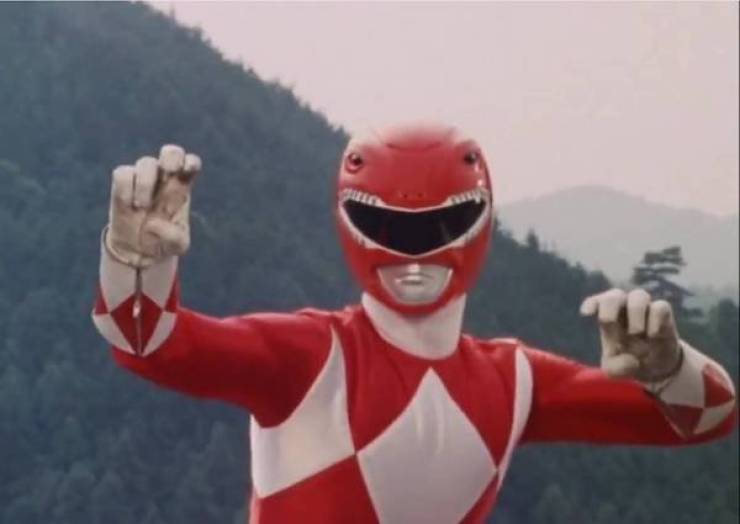 Going on a date? Wearing red will make a person more sexually appealing.

The 5 key aspects to personality are Extraversion, Agreeableness, Conscientiousness, Neuroticism, and Openness. 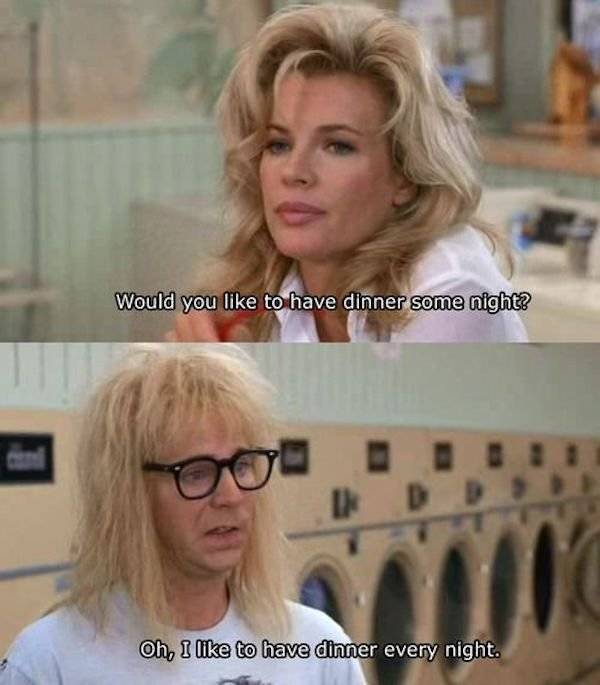 A person attracted to someone will find their speech and mannerisms slowly converging to match the person they’re attracted to.

The average number of glances to ‘send a signal’ when flirting is 3. 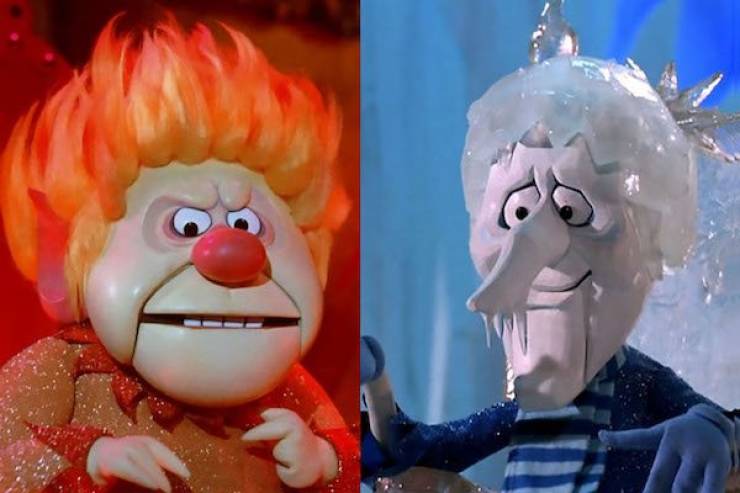 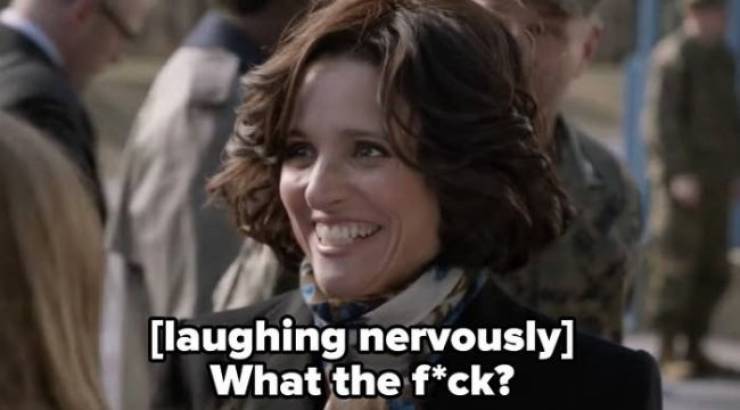