17 Movie Facts That Are Very Curious

“In Batman Begins [2005], Bruce Wayne wears a JLC Reverso, which is a watch that can flip over to hide it’s face.” 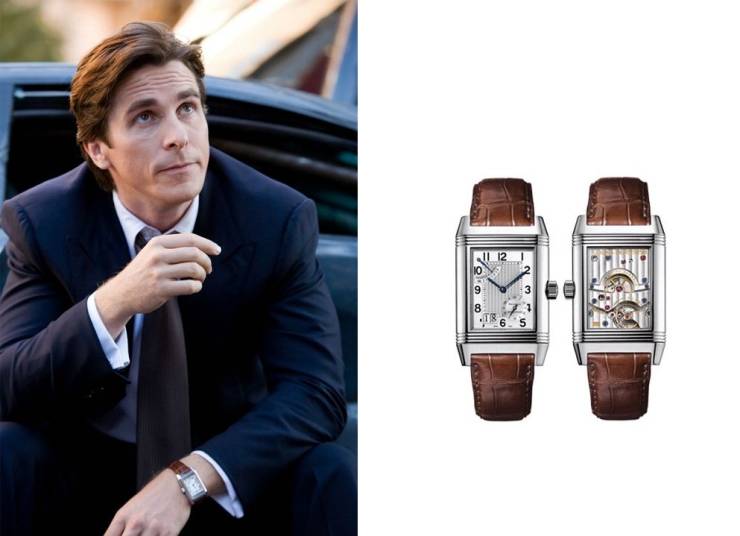 “In Sam Raimi’s Spider-Man (2002), Willem Dafoe wears dental prosthetics for most of the movie as Norman Osborn, but his reflection as the Goblin persona retains Dafoe’s natural, less perfect, teeth.” 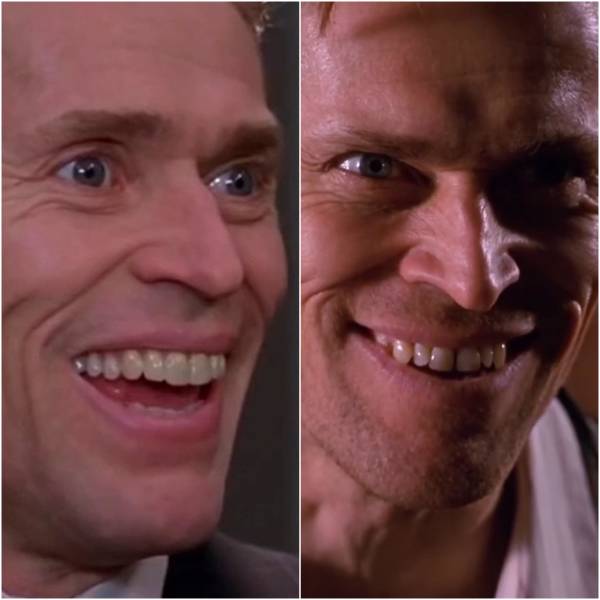 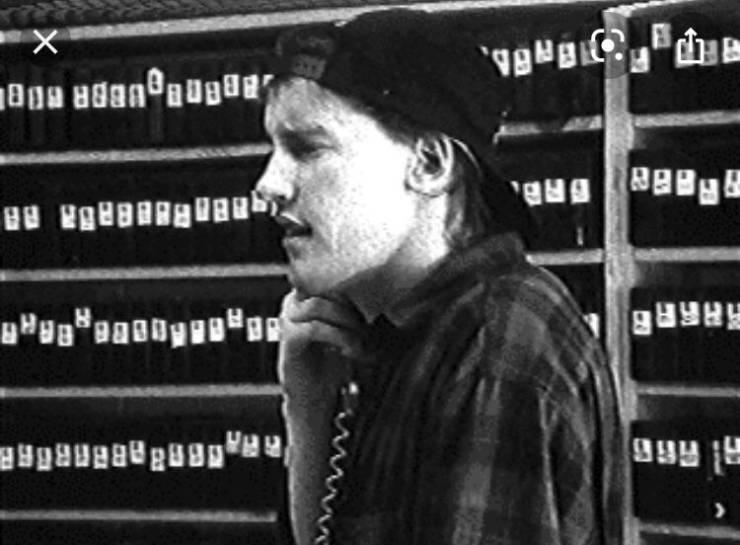 “In Spider-man Into the Spider-verse (2018), Uncle Aaron has a picture of his brother as the lock screen on his phone, while Jefferson has as a picture of Aaron as caller ID. This shows that despite their current bad relationship, they still care about one another.” 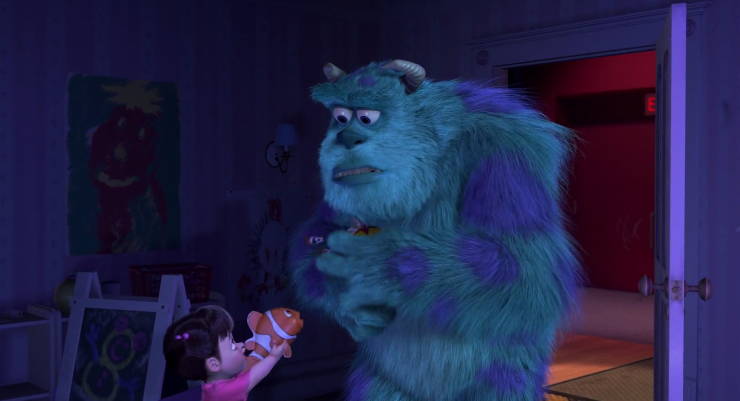 “Stephen Colbert had a few second, non-speaking cameo in ‘The Hobbit: The Desolation of Smaug’ (2013)” 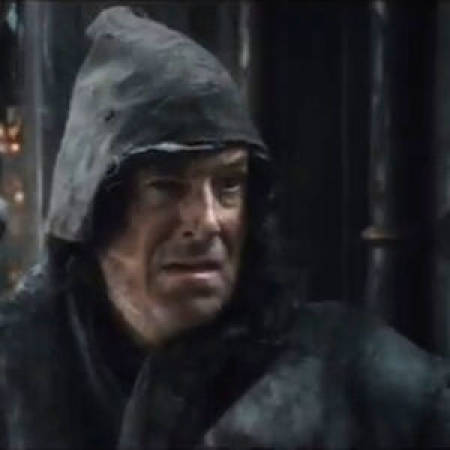 “Planes, Trains, &amp; Automobiles (1987) – After John Candy sells shower curtain rings to scrounge up money they cut to a restaurant where a woman in the background is wearing some as earrings.” 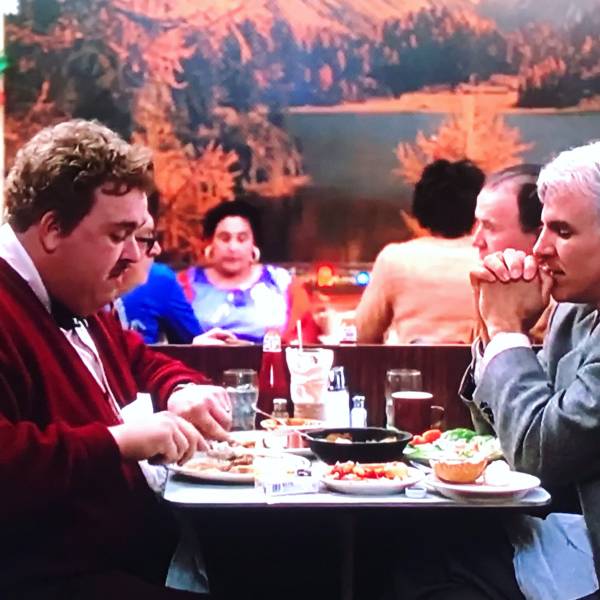 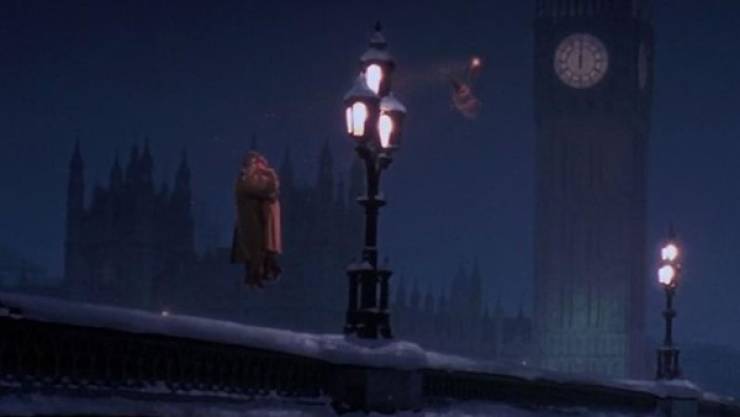 “In ‘Kill Bill: Vol. 2’ (2004) Bill drives a De Tomaso Mangusta. Mangusta is Italian for Mongoose, an animal renowned for its ability to kill snakes. Meanwhile, Bill is the leader of the Deadly Viper Assassination Squad, codenamed ‘Snake Charmer'” 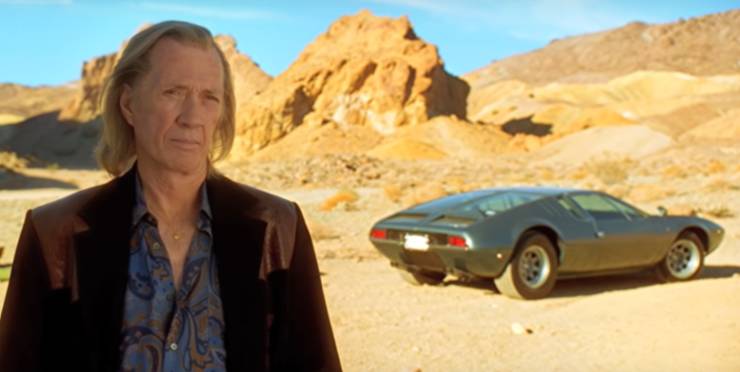 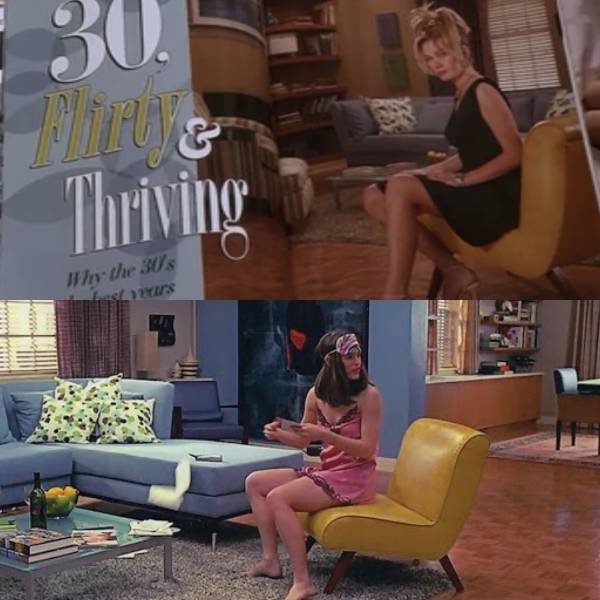 “Noticed this subtle foreshadowing in Coco (2017), Ernesto De La Cruz has a different belt buckle than Coco’s father in the torn offrenda photo.”

“At the beginning of Back to the Future (1985), there’s no damage on the clocktower ledge. When Marty comes back to 1985 at the end, you can see the damage from when Doc was up there to send him back in 1955.”

“In Elf (2003) the Gimbel’s manager has a “Wanda” name tag. The filmmakers hired Wanda Sykes for the role but she dropped out at the last minute. When Faizon Love came on for his scenes he chose to wear Wanda’s nametag.” 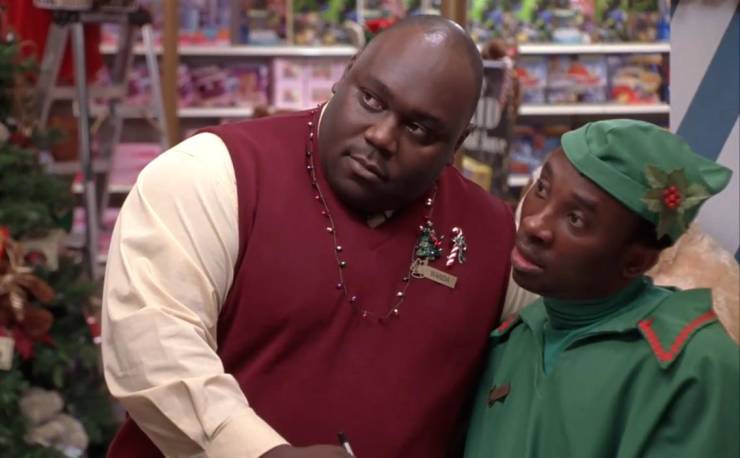 “In The Santa Clause (1994) one of the reindeer has some interesting images pinned to his wall..” 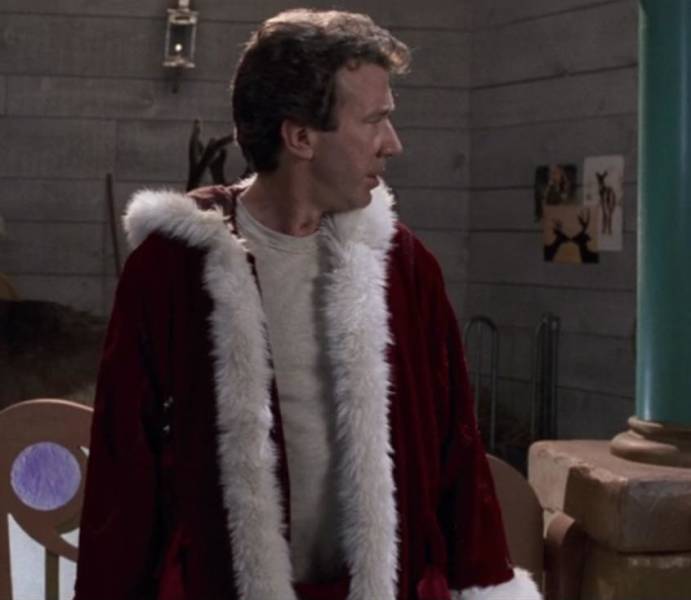 “In Alien (1979) a picture of Jonesy, the ship’s cat, as a kitten is seen on a computer terminal in the Nostromo.” 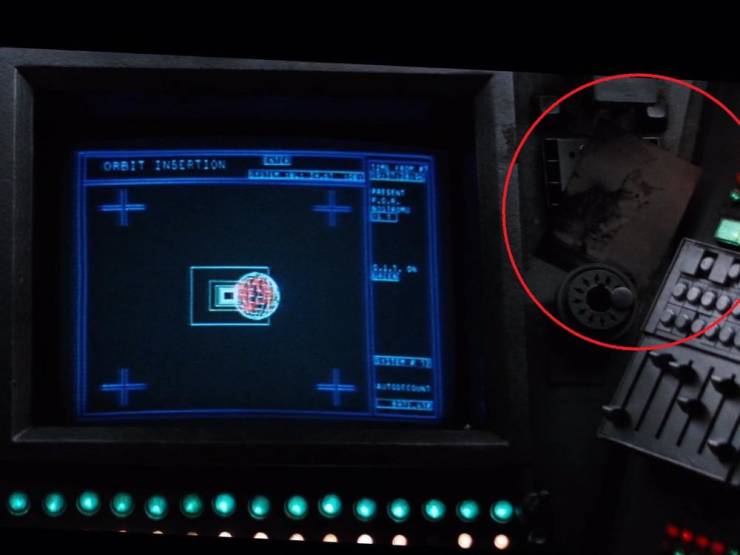 “In Ratatouille (2007), the reason Remy suddenly makes Linguine kiss Colette when he was about to reveal his secret was because he saw this couple’s fight getting resolved with a kiss earlier in the movie when he ran through the insides of Paris”