17 People Who Happened To Meet Celebrities In The Wild

“Photo of Marilyn Monroe taken by my grandma after meeting her in Lake Louise, Canada Circa 1950s.” 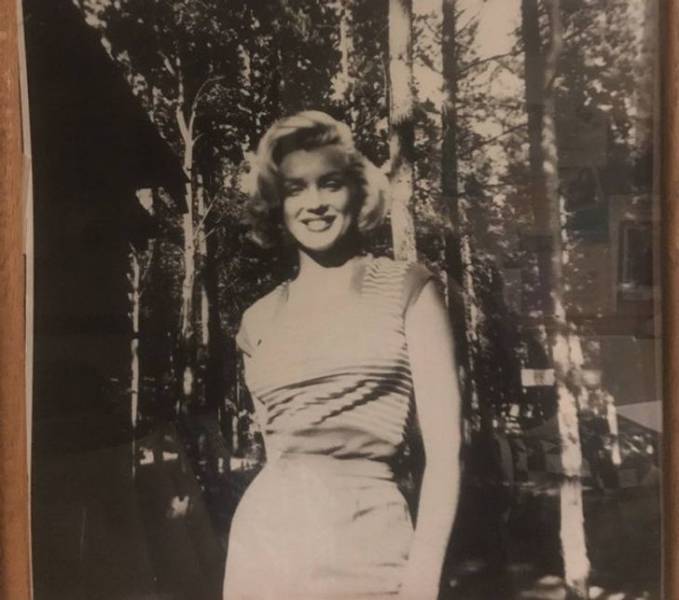 “My wife and I met Jason Momoa!” 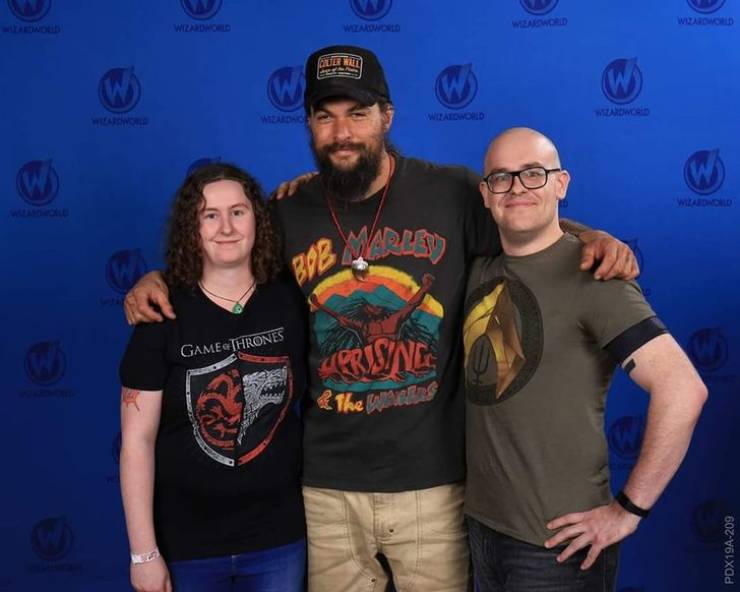 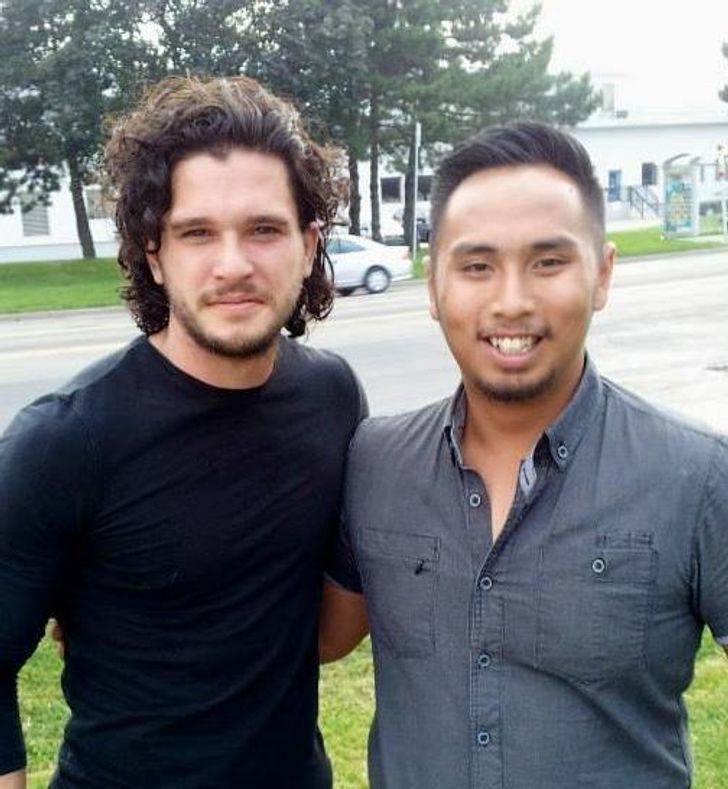 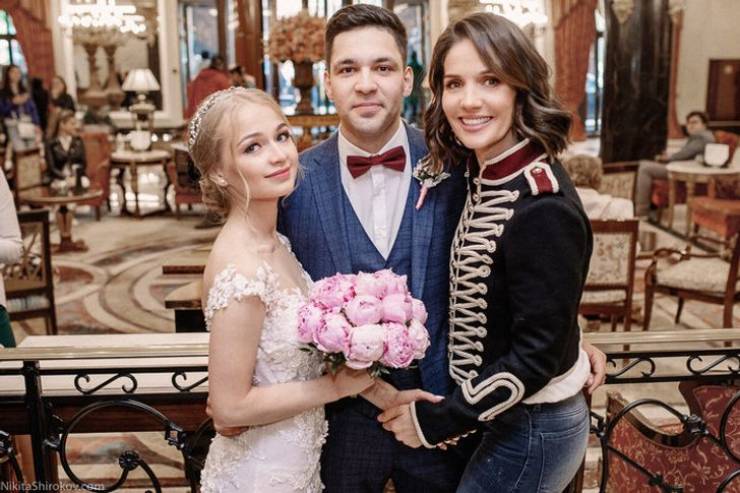 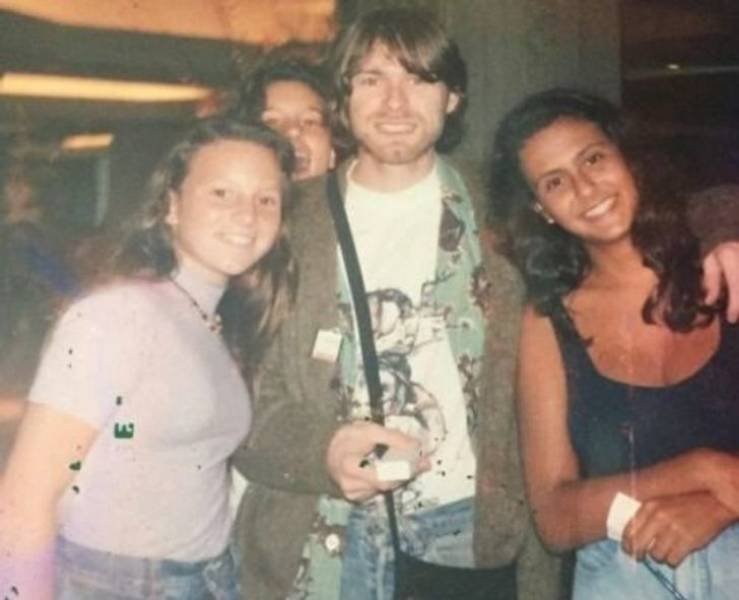 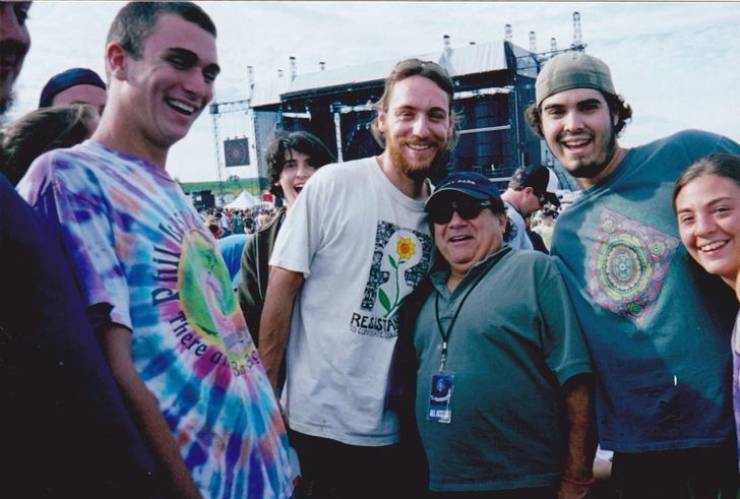 “Met Jorge this past weekend!” 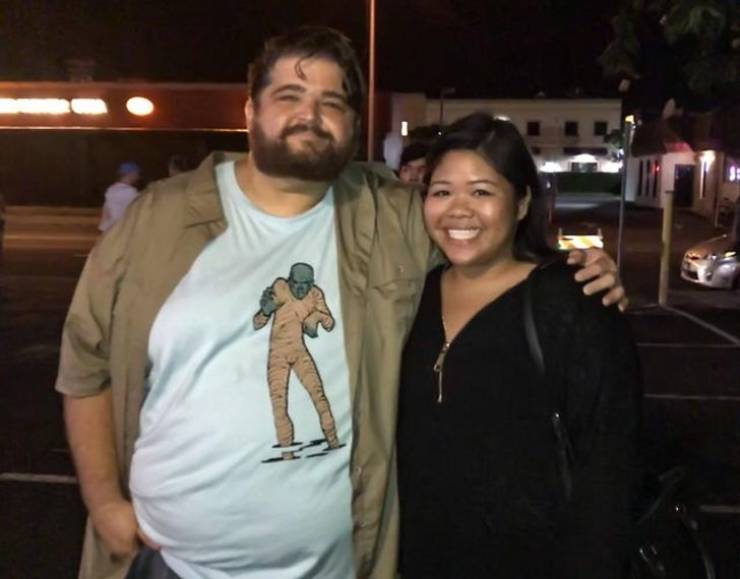 “It’s been one year since I trolled Hugh Jackman! I didn’t realise until today that the date I met Hugh was the same date I joined Reddit many years ago 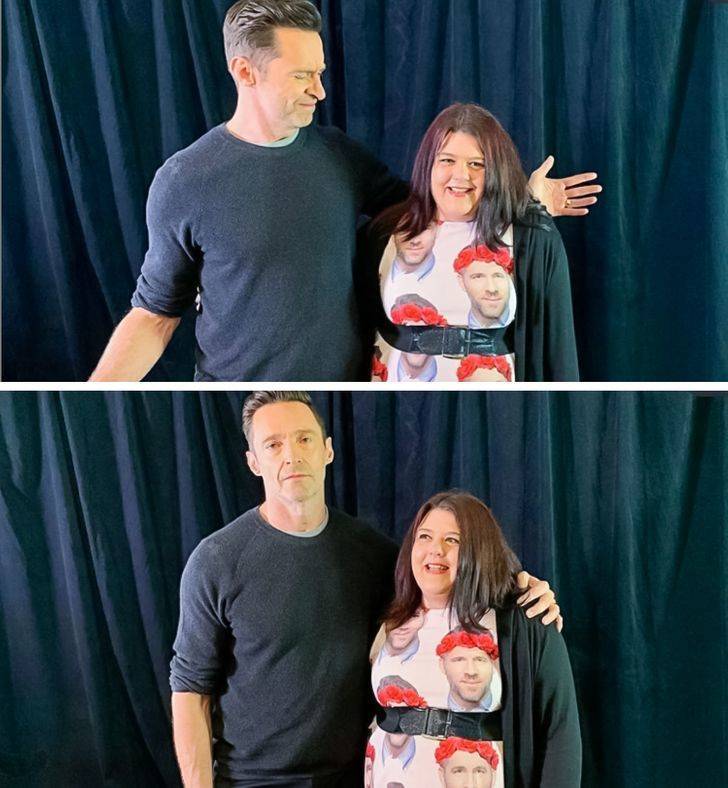 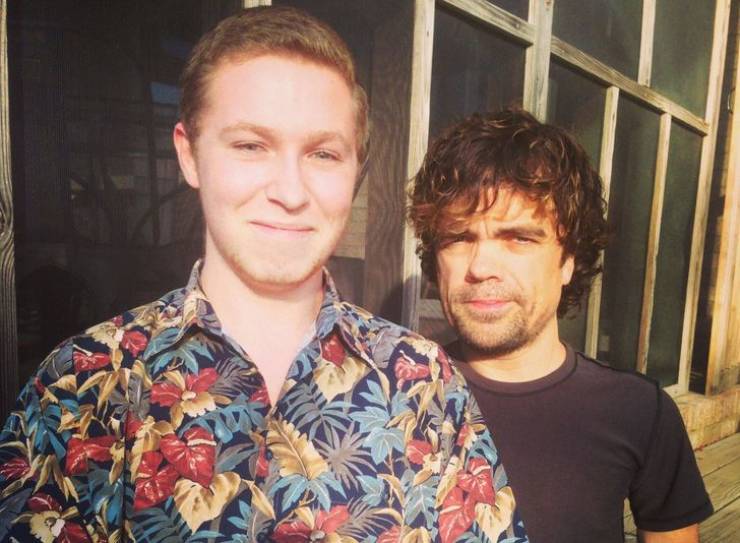 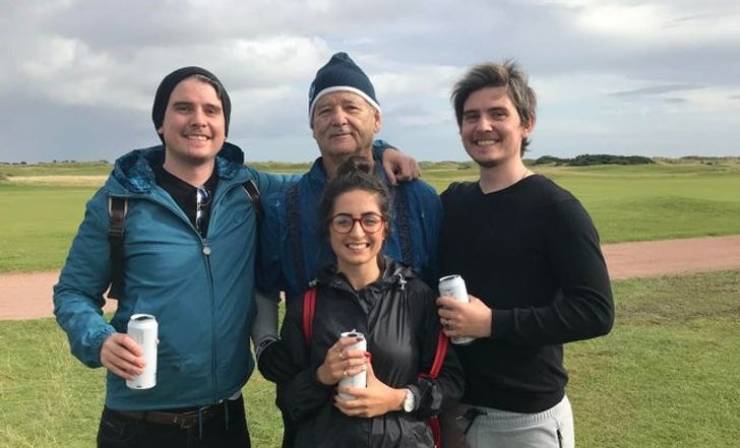 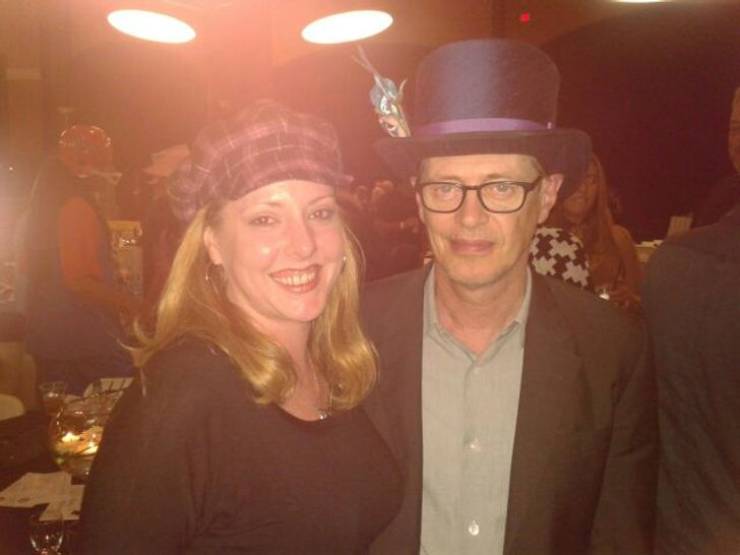 “Friend met Daniel Radcliffe and even Harry Potter gets schwifty!” 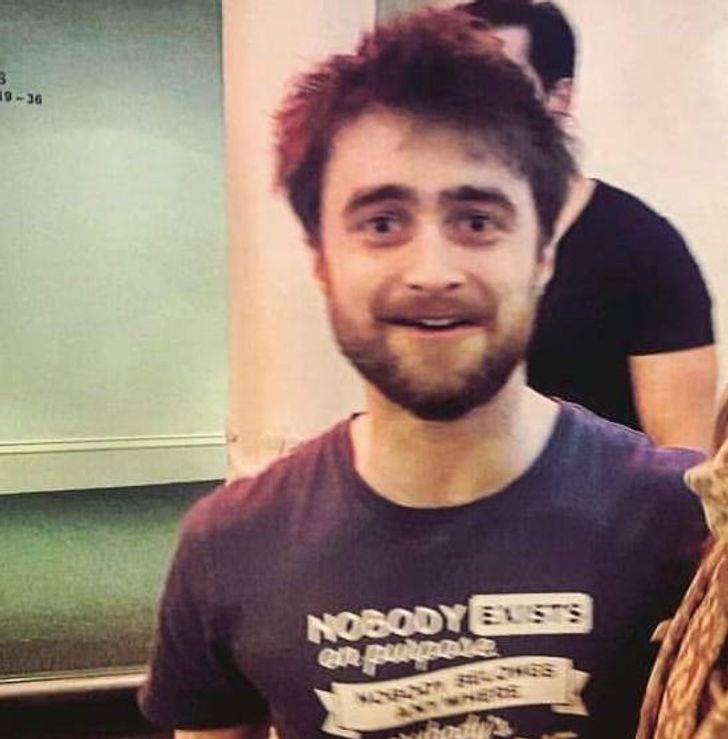 “Met Anne at the NYC premiere of ‘Interstellar’ a couple weeks ago!” 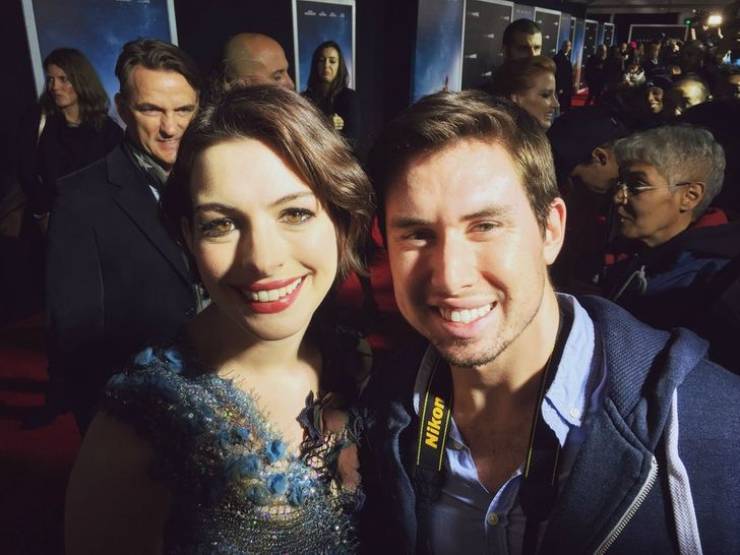 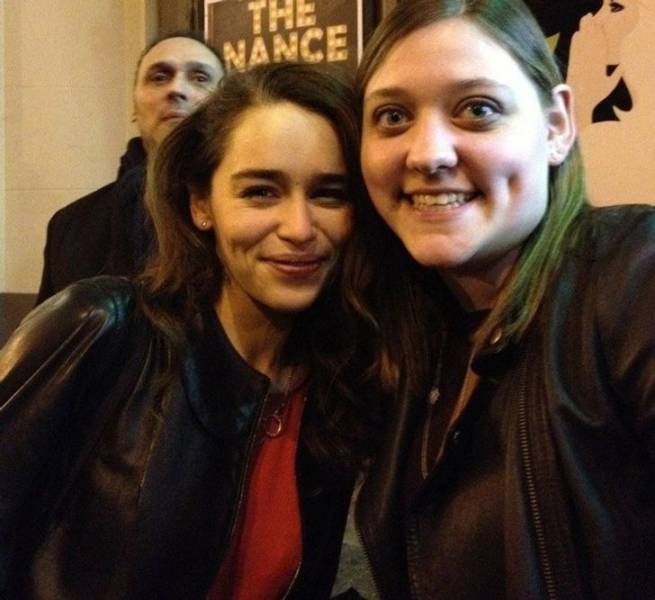 “That time I met Sawyer.” 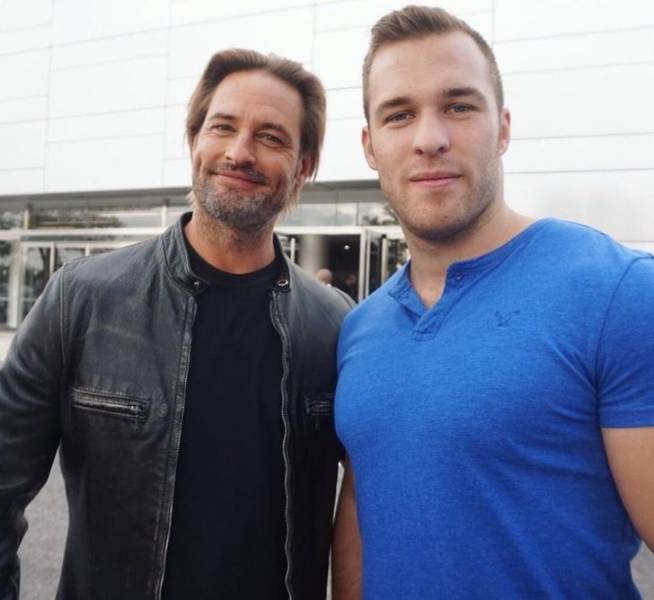 “So I also met Sansa at work”