“Loud cars/ motorcycles. My ex was super happy that he drove stick so he could rev his engine easier. I hated driving with him when he did that. It’s not cool, it just makes you sound like an @$$hole” 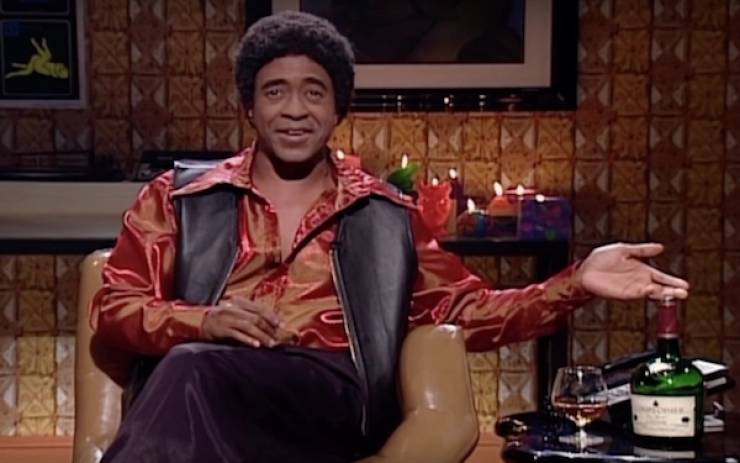 “Telling us about how many people you’ve been intimate with. Like great you have had a lot of sex. And that’s supposed to impress me how?” 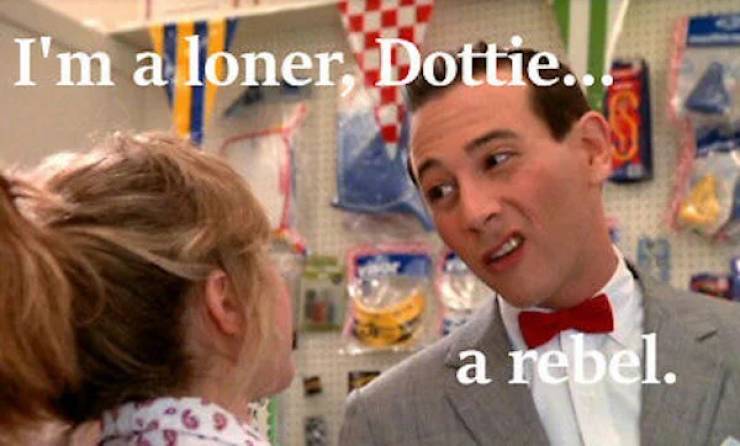 “Acting all disconnected and showing no emotion! That macho man s@#t doesn’t work! It’s okay to be sensitive and talk about things and show emotions”

“Being rude to everybody but you.”

“Unsolicited d@#k pics. Seriously guys, not your best angle and doesn’t really do much for the majority of women. Unless we ask to see the goods, don’t send them.” 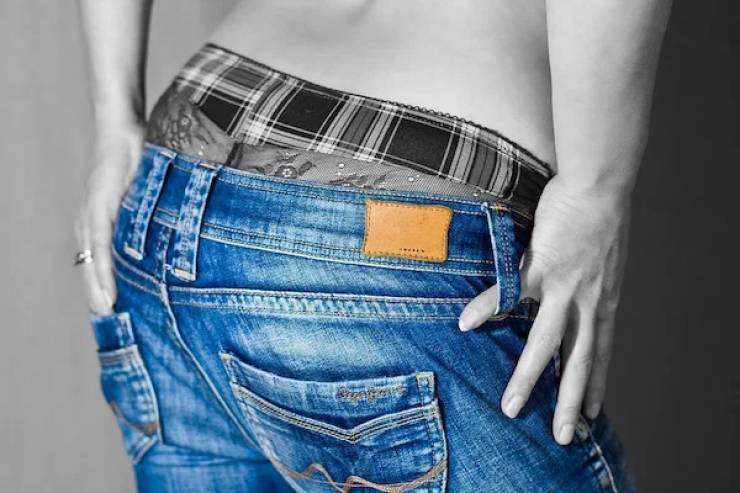 “Pull your jeans up!”

“Equating anything considered “feminine” is “gay” on a guy. If your manhood is threatened by someone wearing eyeliner. I think you must be really immature and insecure.”

“ONLY THAT His personality is his job. He doesn’t have time for shows, doesn’t like music, no favorite food, he likes cars and has a really expensive one and loves expensive cars. Which is good but the conversation would always go back to work and his dad. I couldn’t find one thing to have in common other than a s@#tty upbringing and who wants to talk about that honestly.” 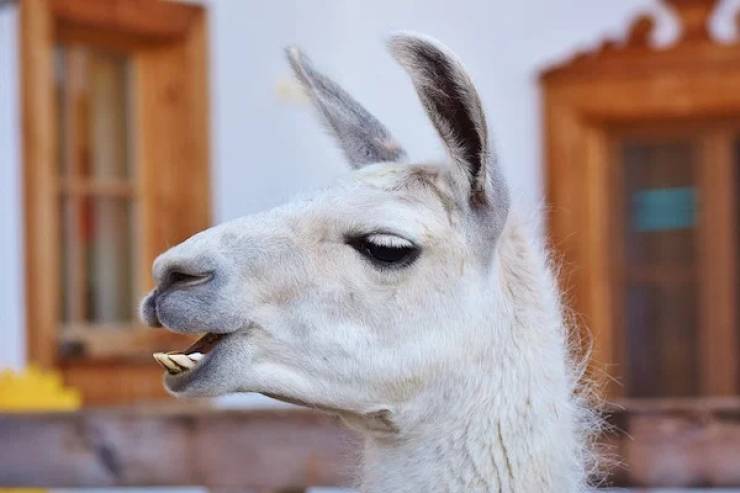 “Spitting to the side, like not in a trashcan/sink??? I don’t understand. Also, all those idiots (girls included) who put gum on the underside of a desk.”

“Problems with authority or always being in a disagreement/fight with others. I can’t stand that kind of pride and ego.”

“When there’s a big bug and they squish it, might just be me but I find it attractive when boys let bugs outside, better than having bug guts all over the wall.” 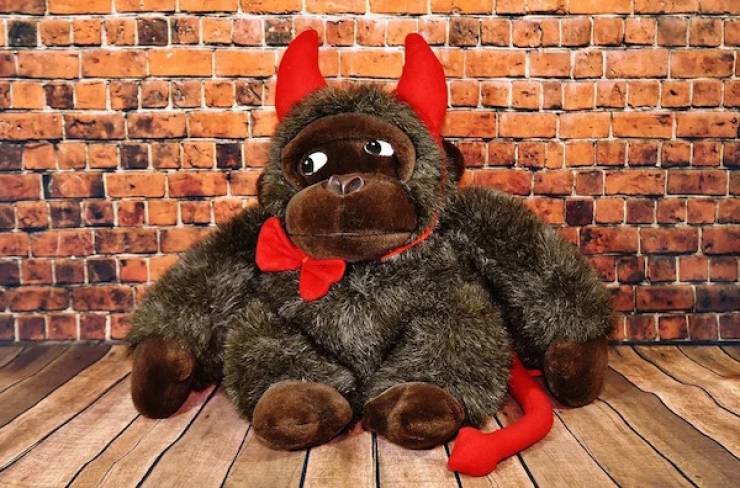 “Playing “devil’s advocate” all the time as a cover for just being an @$$hole.”

Doing that will only get you women who are shallow, insecure, and/or have other issues.

Emotionally healthy people want someone who can be honest, can listen, and is comfortable with who they are – flaws and all.” 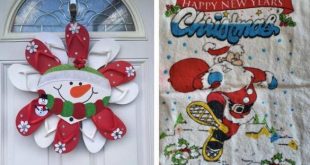 27 Holiday Decorations That Are Just Bad 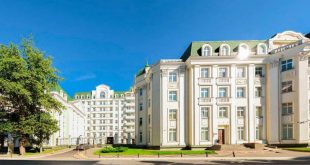 If You Want to Live Like A Pharaoh Then This $1.7 Million Moscow Apartment Is For You! 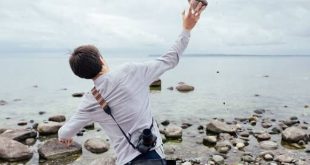