18 Craziest Displays Of Laziness World Have Ever Seen 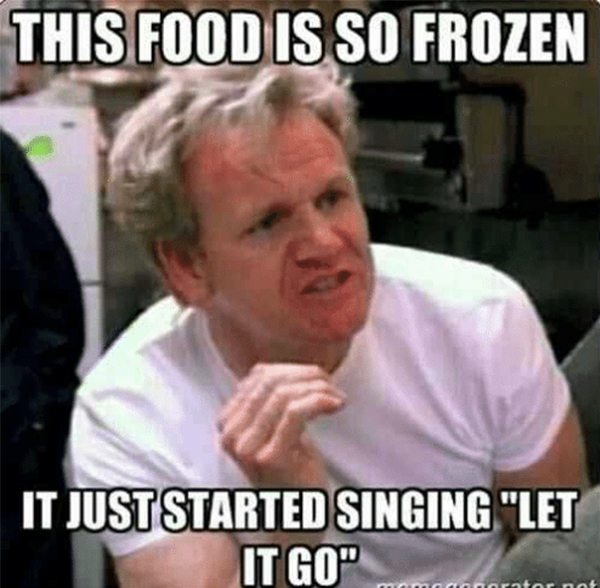 “I was too lazy to microwave some frozen food so I just let it sit in my room until it was room temperature and forced myself to eat it.”

“I spent 10 minutes downloading and configuring a remote control app on my phone for the TV because the actual remote was on the opposite armrest.”

“People getting on the bus and then getting off at the next stop a block away.”

“Ordered delivery pizza from a store that was 40 meters away.”

“Just dumping trash on the ground. Is it so hard to walk 20 feet to the trash can?”

“I had a roommate who bought a cooler for next to the couch because he didn’t want to walk to the kitchen to get a beer on Sundays when he was watching football. And before you say ‘that’s a great idea!’ the guy had to get up all the time to piss so he really wasn’t saving any time.” 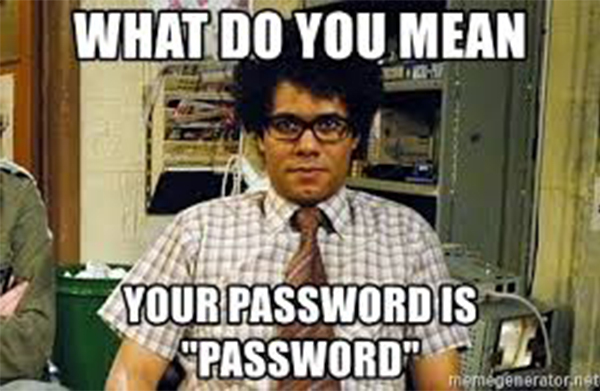 “I keep a laser pointer by my bed so I can shine it at the light switch and have my cat turn the light on and off.”

“Used to have one of those ‘clap on, clap off’ lights in my room. I hated clapping so I just made an audio recording of me clapping and mapped it to one of the programmable keys on my keyboard.”

“I watched my son spend about 5 minutes trying to take his socks off with only his feet rather than pausing a game. His laziness was mesmerizing.” 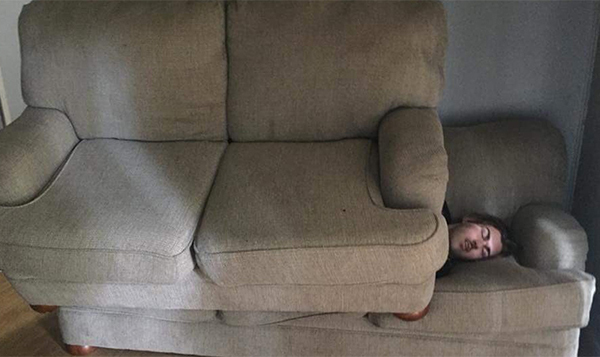 “In order to not walk 5 feet to my bed, I decided to fall sleep on my recliner, pulling down the window shade a little extra, so I could use it as a blanket.”

“My brother calling me from his room to the landline because he wanted me to bring him some ice cream.”

“The light switch in my old room used was in a really odd spot – not close to the door or the bed, so when I wanted to shut it off I’d toss a ball at it and hope it hits. Half the time I missed and just slept with the lights on.” 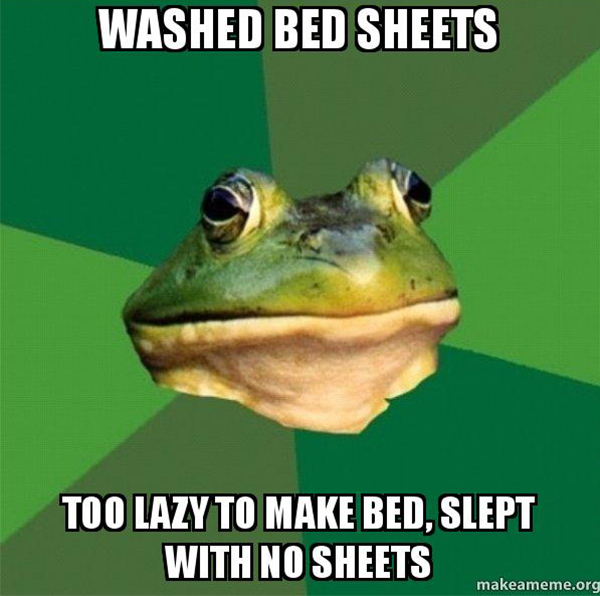 “Didn’t see it happen but in high school, a girl got pregnant because they were too lazy to go across the room to get the condoms they had.”