18 Good Insults That Will Be Remembered Forever 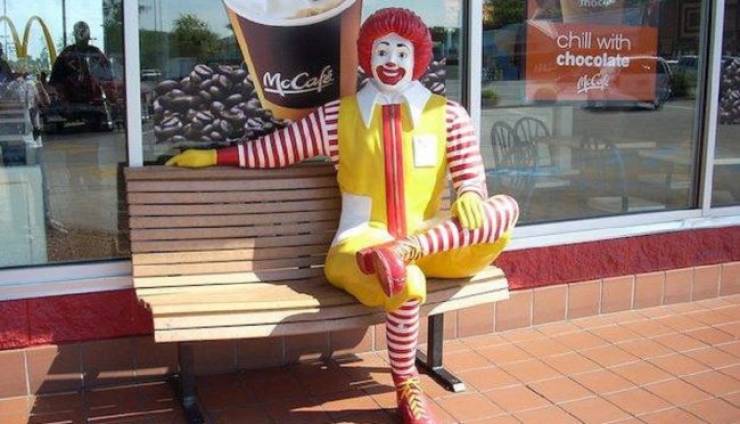 I had puffy hair at the time and was wearing all black. My friend told me that I looked like emo Ronald McDonald. 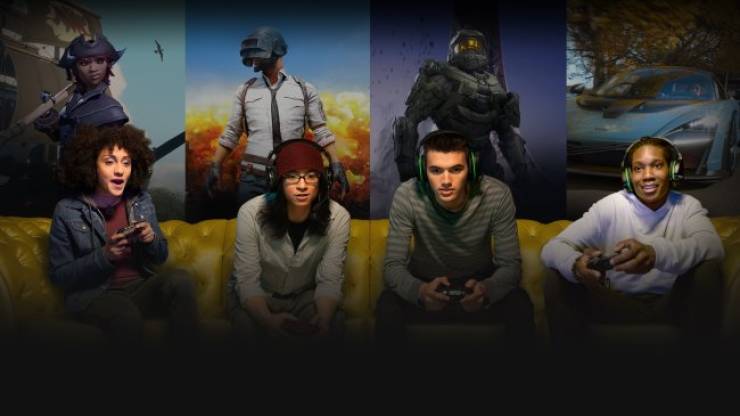 “You have less folds on your brain than the towels in my drawer.” *Random guy on Xbox Live

My dad used to tell me: You’re not useless, son – you can always be used as a terrible example. 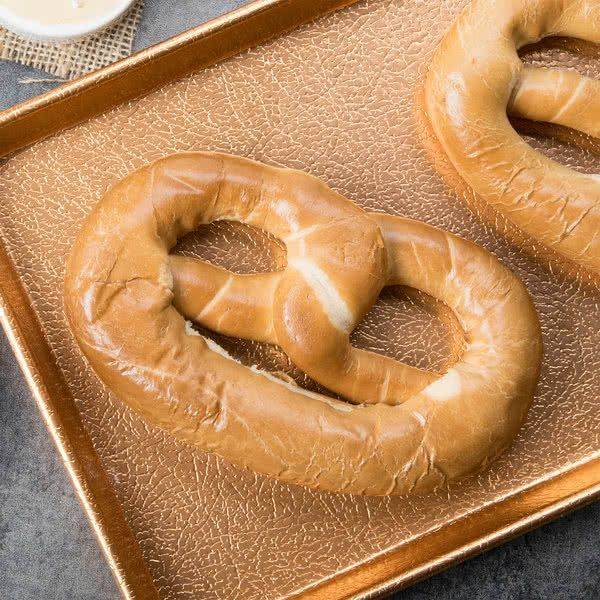 I was once told I was more disappointing than an unsalted pretzel. 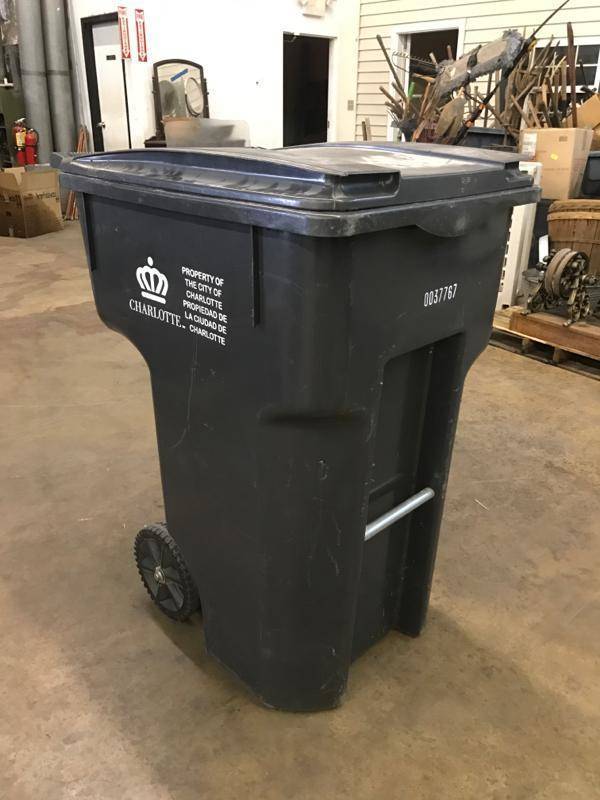 My friend and I did odd yardwork jobs around our neighborhood to earn money- one day we were pushing a large trash can a block from my house to another to clean up yard waste. This girl that was probably in high school at the time (I was in middle school I think) was sitting on her porch and said: “you guys moving?” Still funny to me 25 years later. 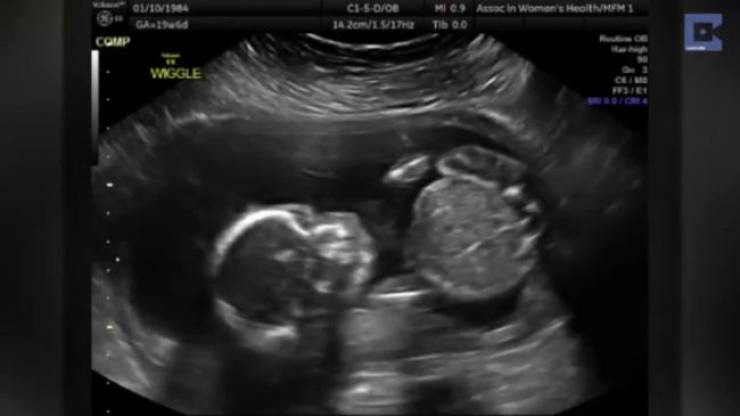 Not said to me, but I felt this instance is worthy.

I was getting the sex of my child determined when my wife was pregnant.

Lady that was using the ultrasound was struggling to see if there was a penis or not.

She goes “I guess little things run in the family?” She said it jokingly and I wasn’t offended, but it pissed my wife off for some reason and she claps back with “Nah, just no one is happy to see you.”

I nervously laughed to try to ease the tension in the air but it was useless. The damage was done.

I told someone I f*cked their mom and they said “no wonder I’m so ugly” respect. He roasted himself to make a godly roast to me. 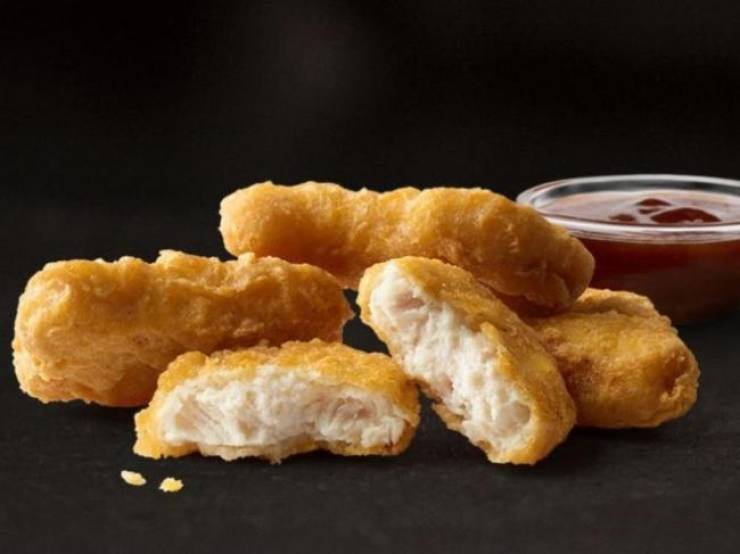 I got called a six-piece McNobody once. 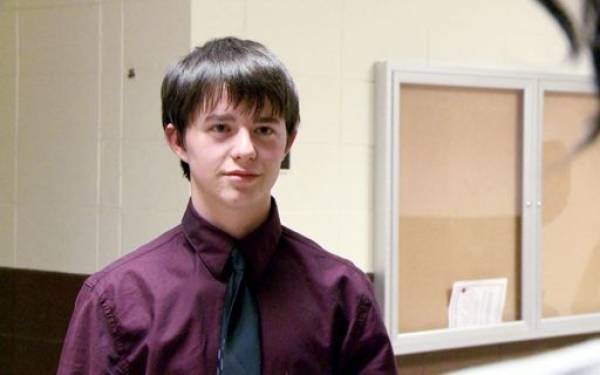 I was complaining about the shirt my mom bought me for homecoming in 8th grade. I understand now that times were tight and I should’ve just been appreciative. She called me a fat slug that looked like a wet sock and I still remember it now at 27. 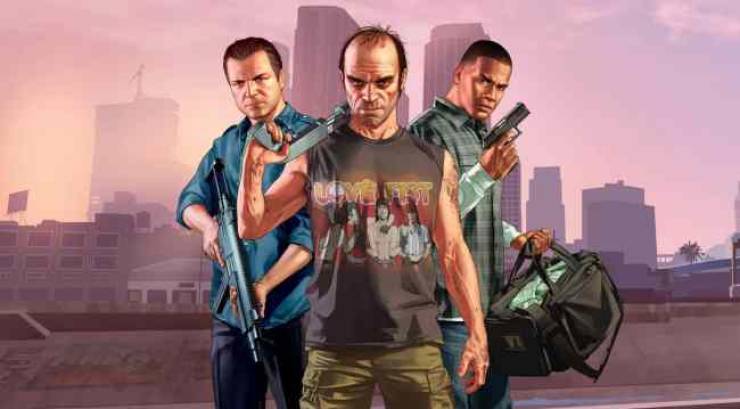 “You look like you struggle with simple tasks.” That was just Trevor on GTA V, but I took offense. 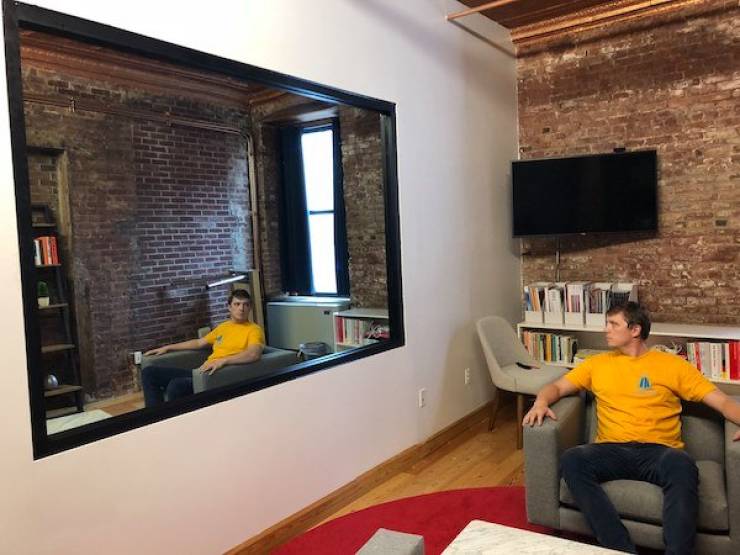 It was a mirrored glass. I’ve never been so offended in my life

I have long hair and am a dude, of course there is all the unoriginal “girl haha” or “hippie/stoner” comments, but once in drama a kid walked up to me and said “hey Ashton how were the rapunzel tryouts?” And I fucking lost it. 10/10 original and funny. 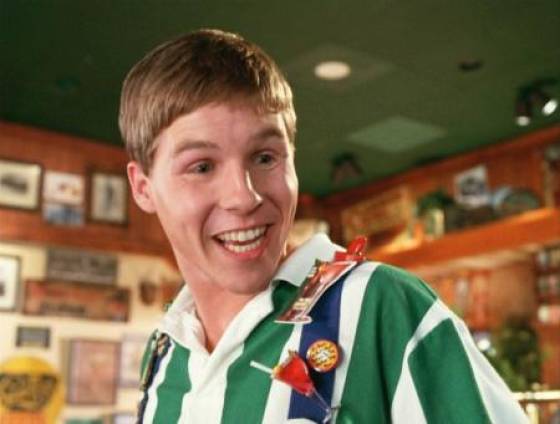 Not necessarily an insult, but one of my buddies likes to give people a hard time and our waiter in the restaurant in Nashville was named Richard. My friend asked him “is it okay if I call you Dick?” to which the waiter immediately replied, “you can call me whatever’s on your mind, bud.” We all thought it was hilarious.

I was kidding with my ex and she told me I was old so I told her she was fat. She replied, “I can lose weight.”

My brother once told me he was going to dress up like me and then beat the shit out of himself in front of a mirror.

It’s been a favorite ever since.