18 Tattoos That Are Even Better With Backstories

A day to remember forever 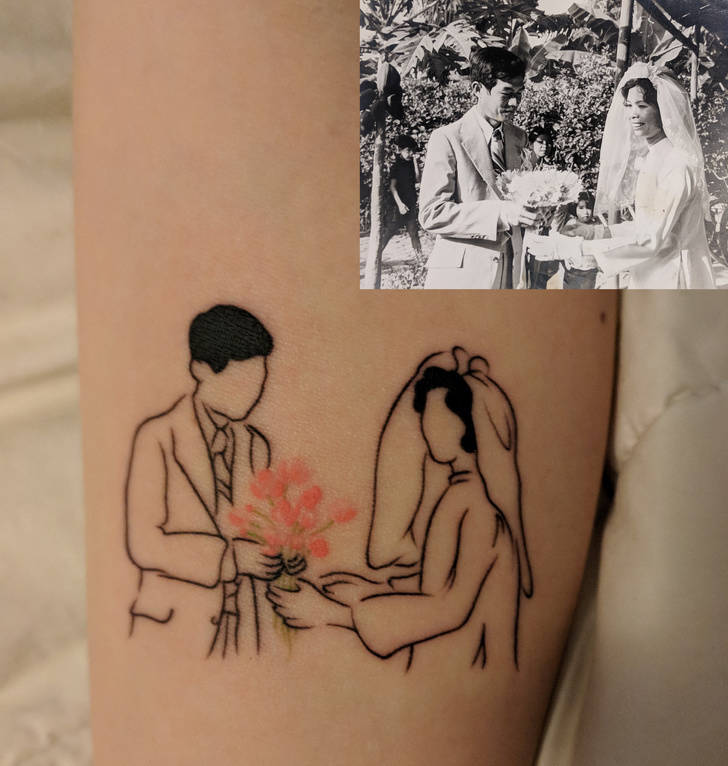 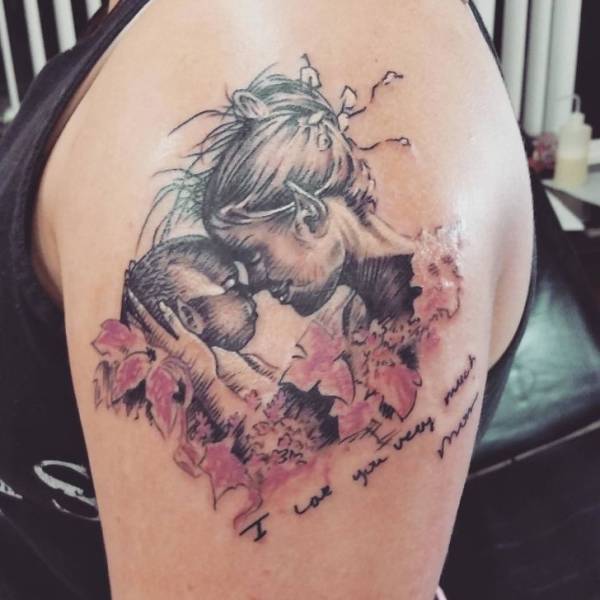 Despite everything, this young man has not lost his sense of humor. 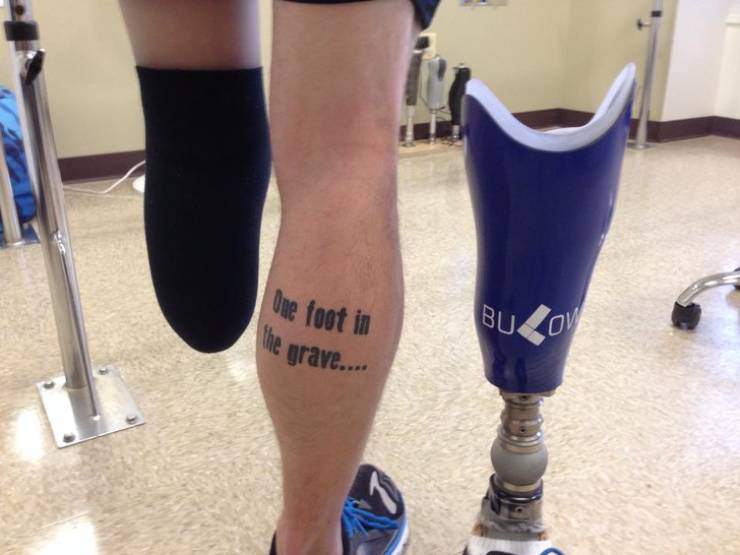 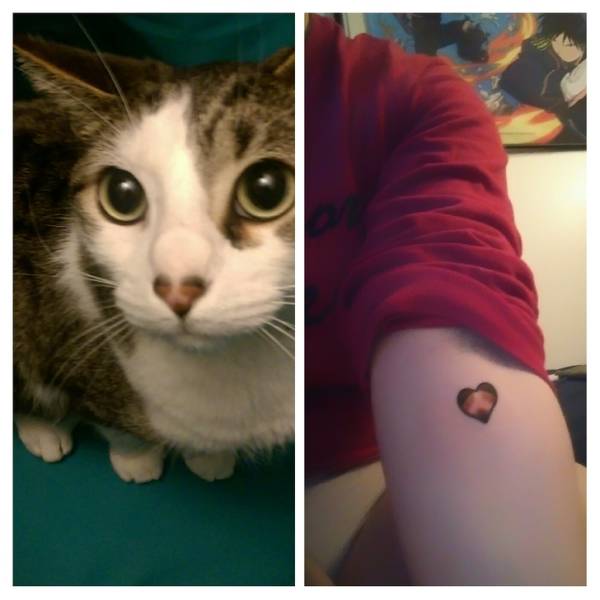 “Portrait of my soulmate” 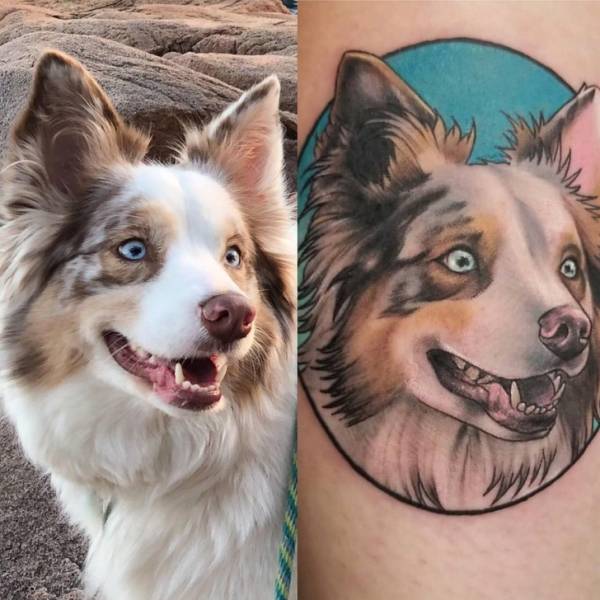 This tattoo is a tribute to a murdered friend. The note was written to her years ago by her friend and is now engraved on her skin forever. 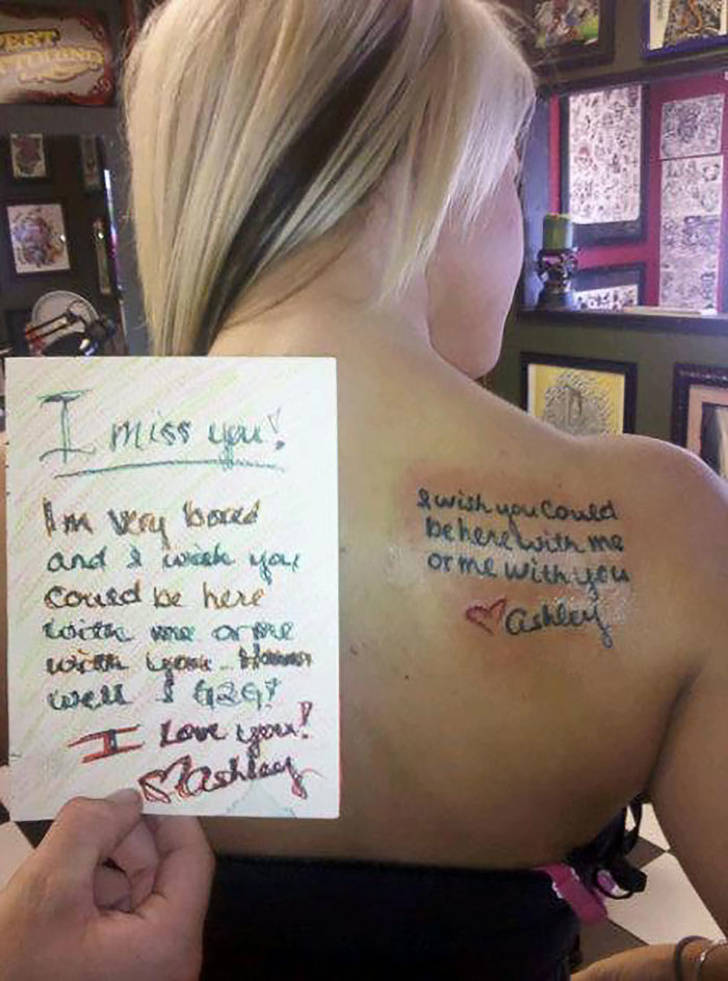 “My first tattoo is an homage to the neighborhood I spent so much of my childhood in.” 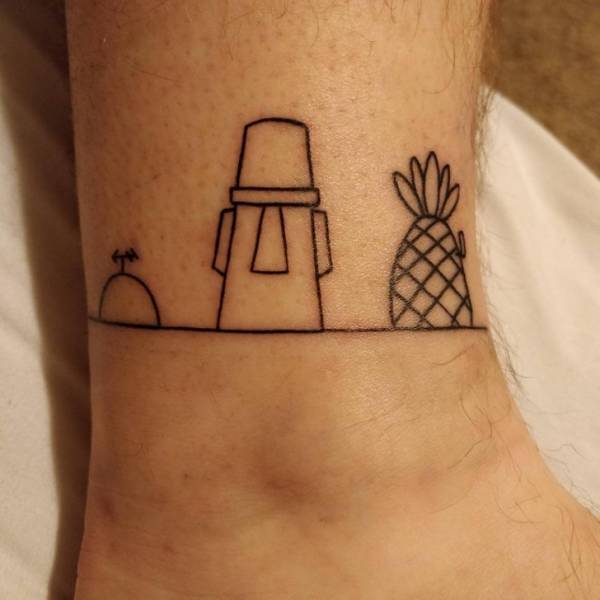 This father has a tattoo on his chest of soundwaves from his son’s laugh who died of an illness the year before. 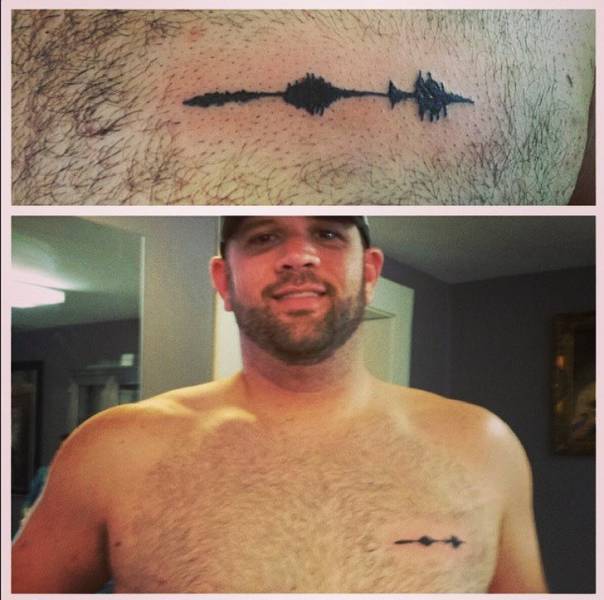 This tattoo was created by his grandmother. It shows his home position on the surface of the Earth along with longitude and latitude lines. “This piece is very near and dear to my heart! They replicated our sweetheart doggie Skunky’s paw.” 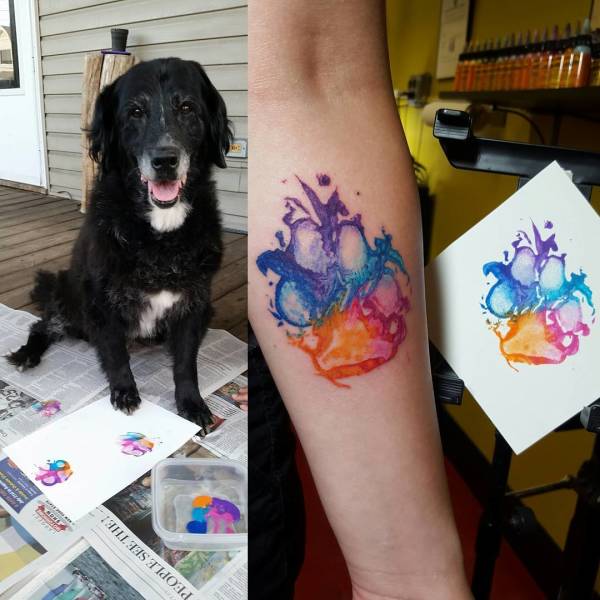 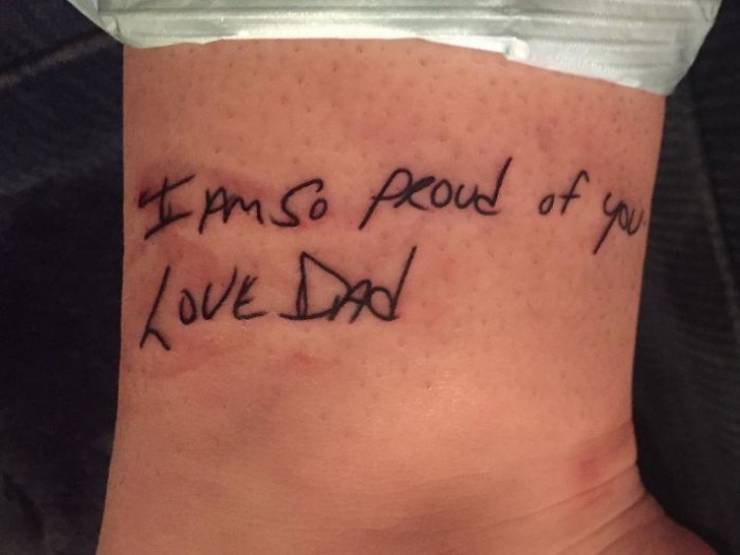 A tattoo to remember his brother who was killed. His ashes have been placed in a bio-urn and will become a beautiful tree, now engraved on his sister’s back. 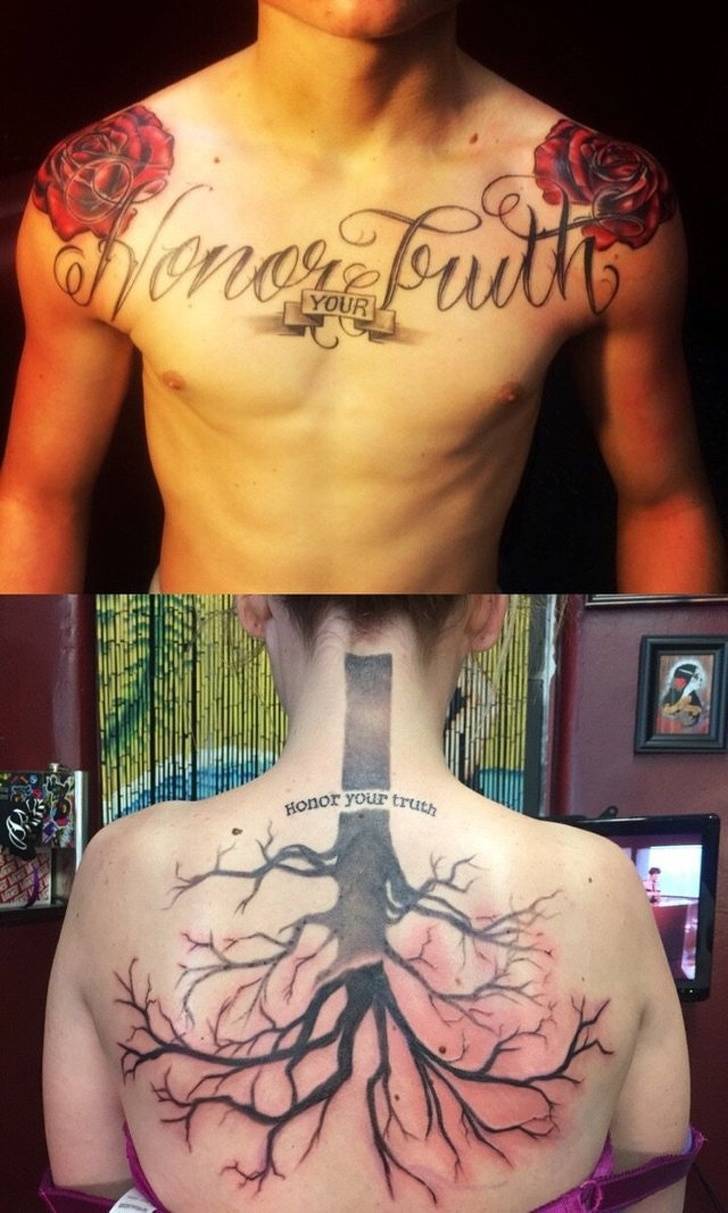 “I got this tattoo on my last day in Maui to commemorate this very special and also difficult time in my life. The tattoo is written in Sanskrit and literally translates to, “Strength comes from an indomitable will.” 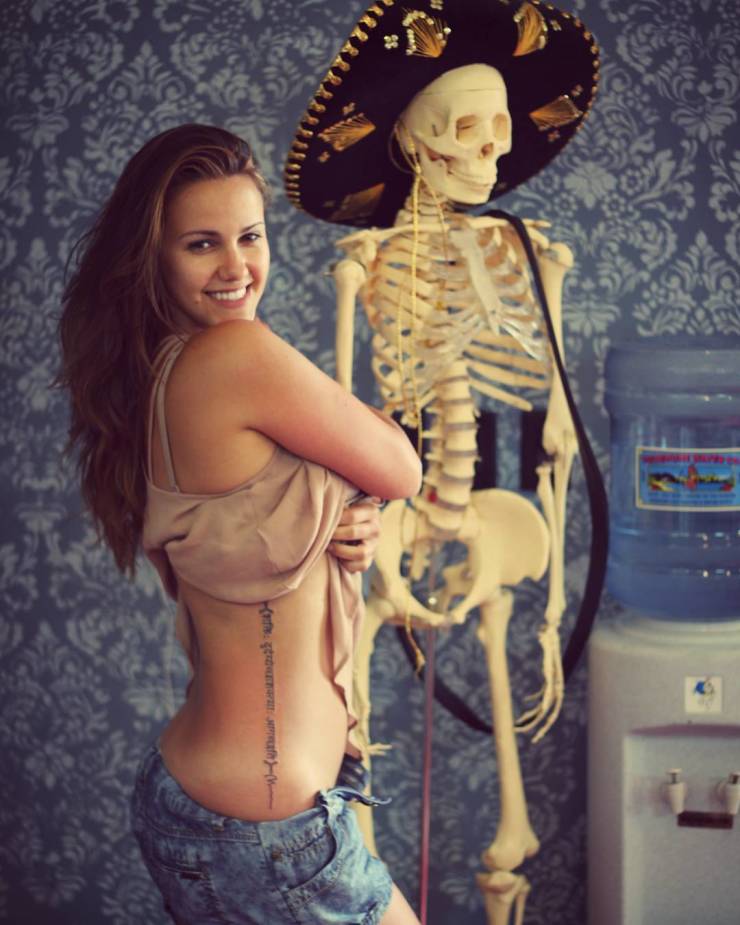 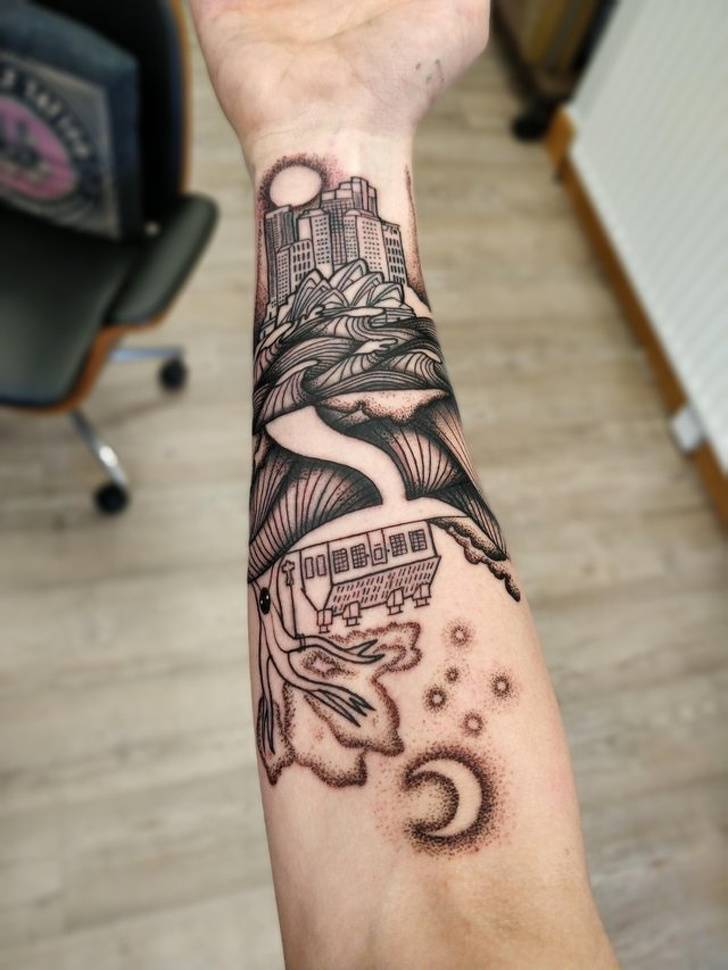 “My wife and I got tattoos of a diagram depicting the position of the planets as they were the exact time we were married.” 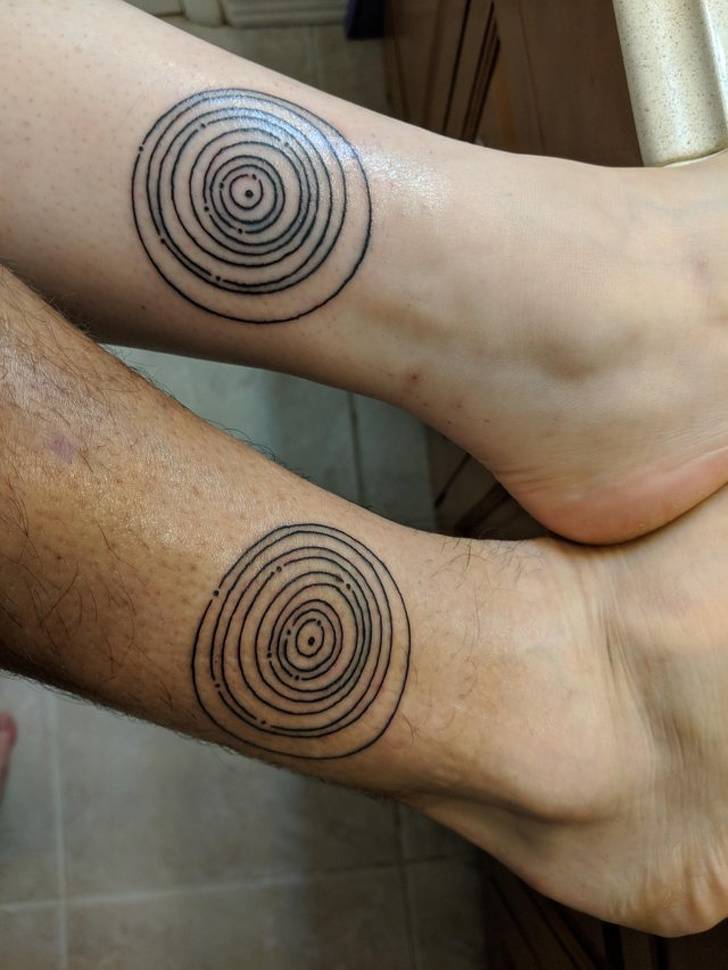 “Dad passed away this weekend so I got his atom in memory of him. ” 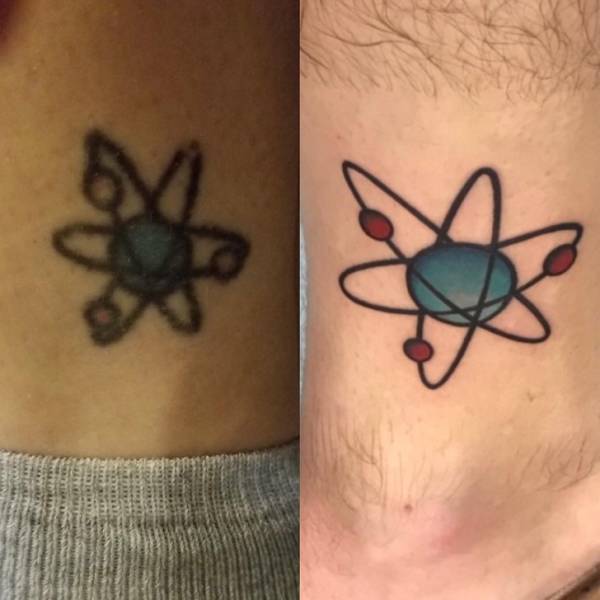 This man travels the world and colors in every country he visits. 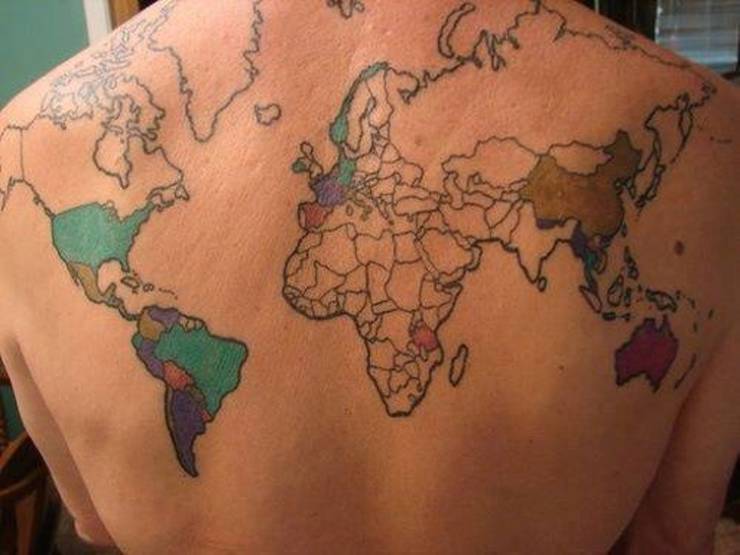