18 Things You Can Call It Whatever You Want 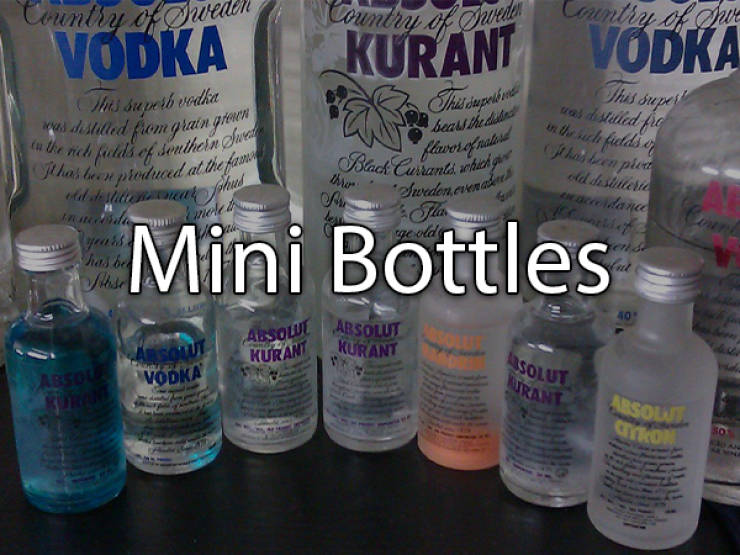 Someone called them “airplane bottles”. 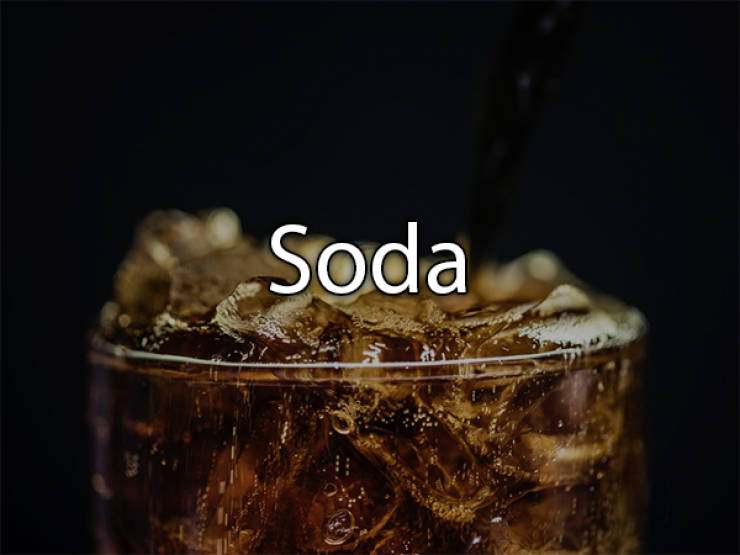 Other Names: Pop or coke.

This one’s a doozy, so there is a whole map that breaks down the soda debate. 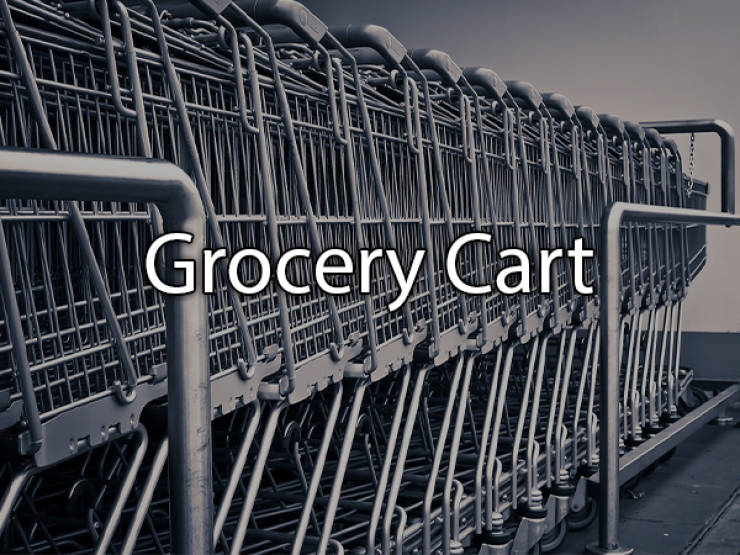 Carriage is used mostly by people in the Northeast and buggy in the South and Midwest. 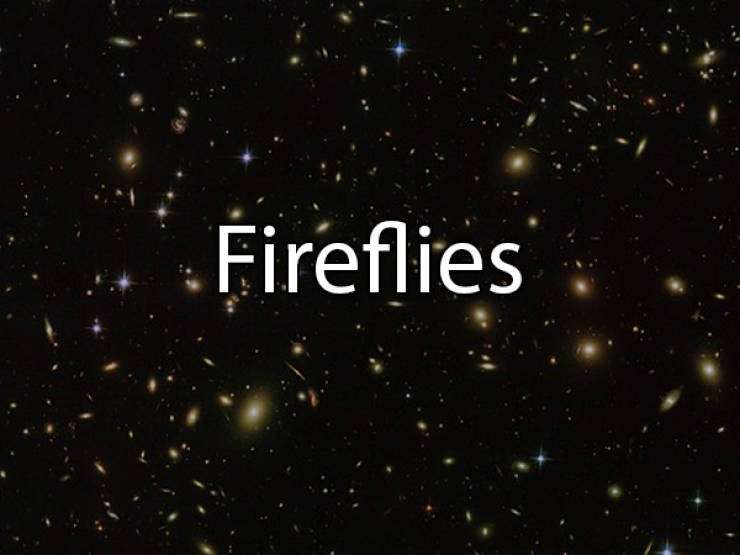 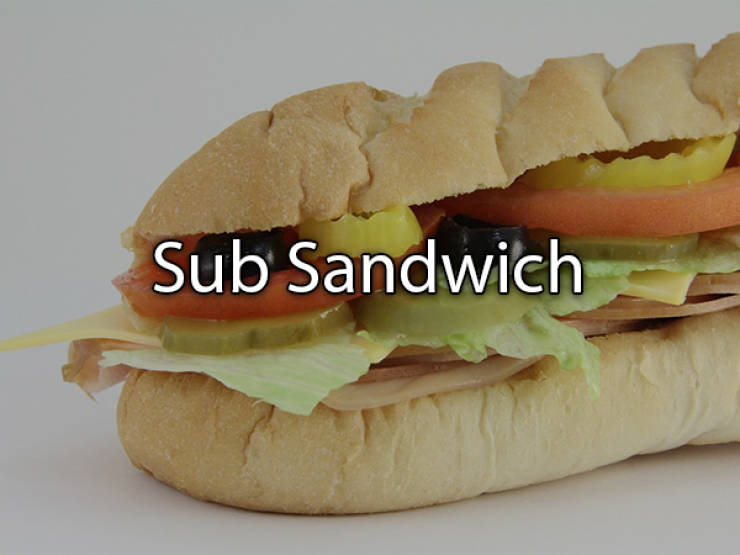 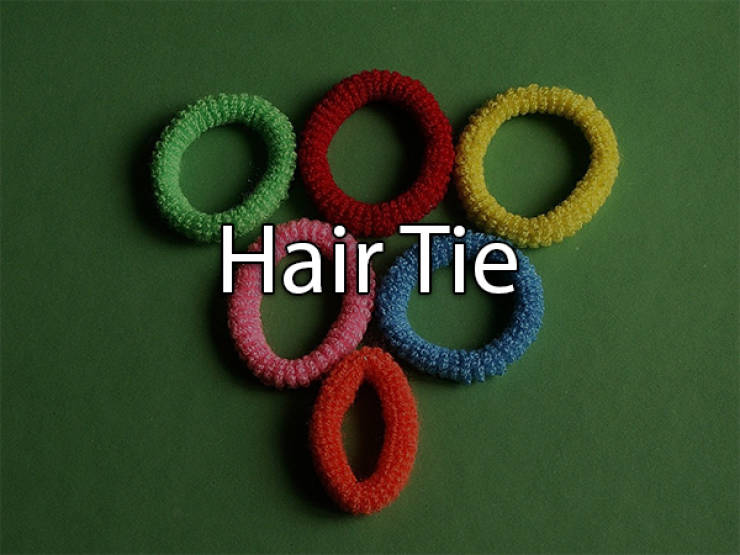 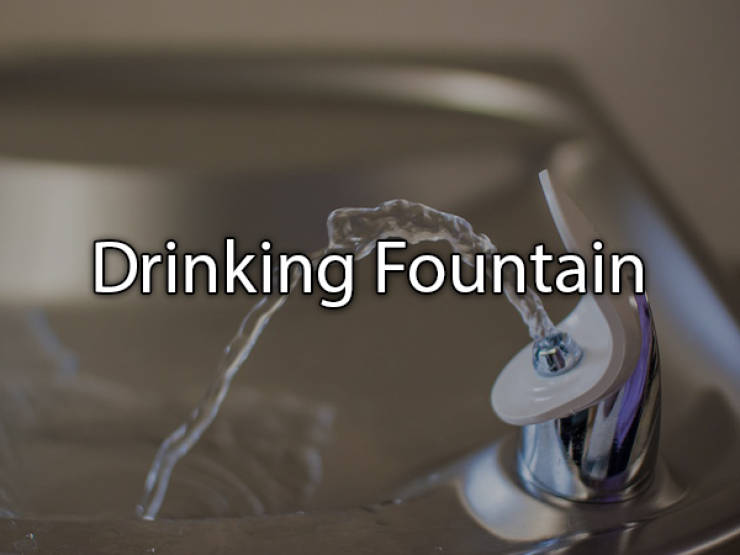 Other Names: Water fountain or bubbler.

You’ll hear the word bubbler most often in Wisconsin and Rhode Island. 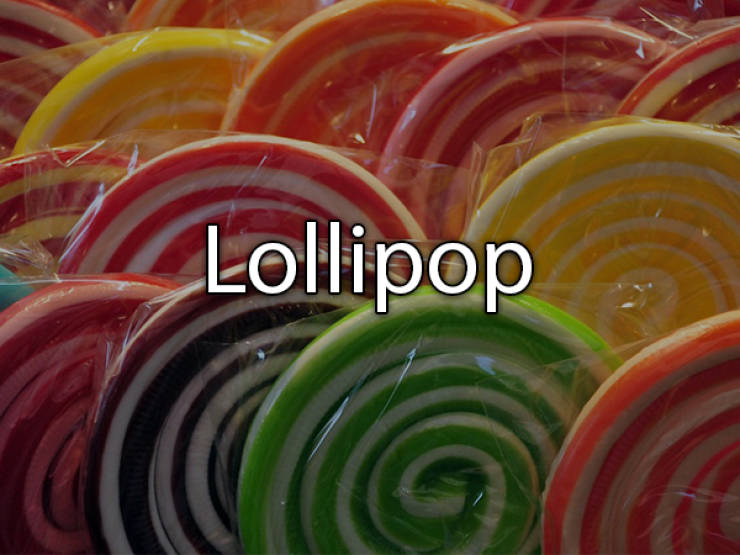 Lollipop appears mostly in the Northeast, while sucker is more of a term in the South and Midwest. 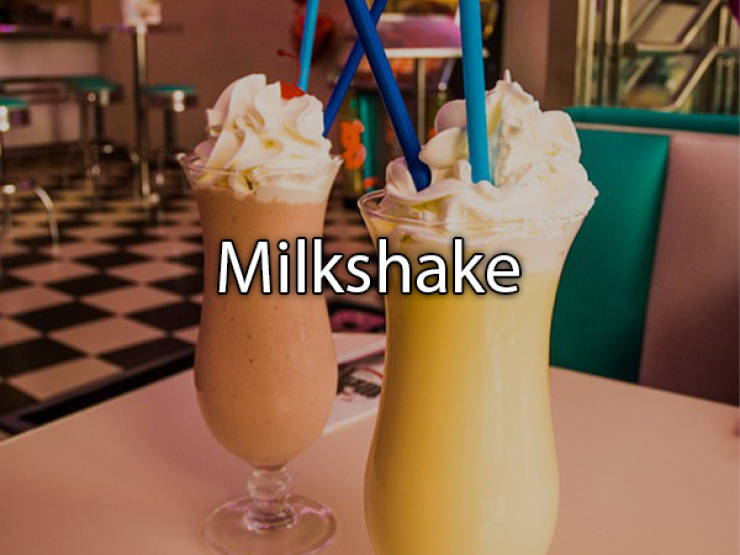 This one’s for you, New England. 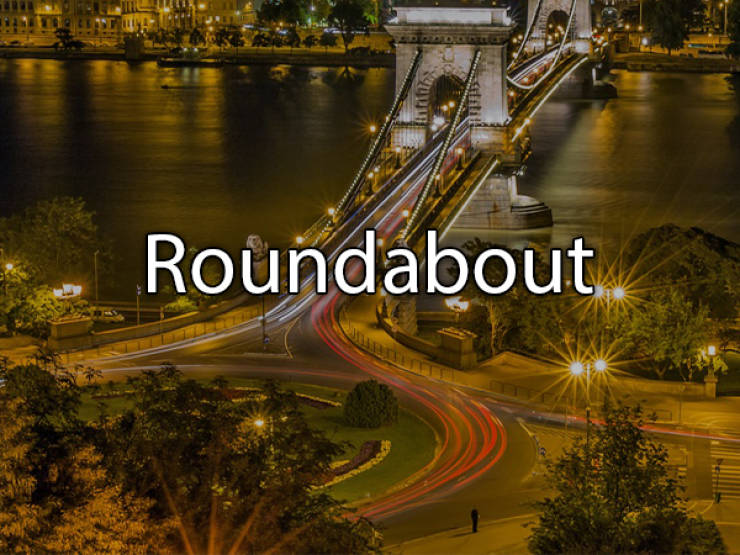 Other Names: Traffic circle or rotary.

Northeasterners use rotary most often. 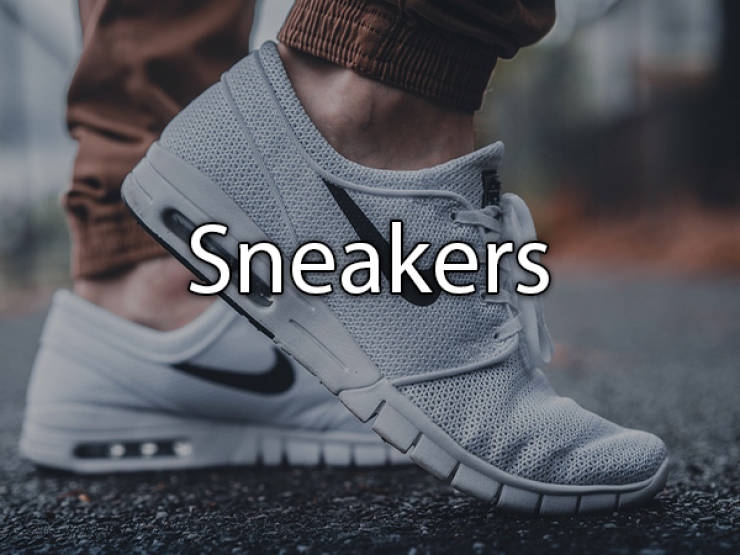 Tennis shoes is commonly used across most of the U.S. 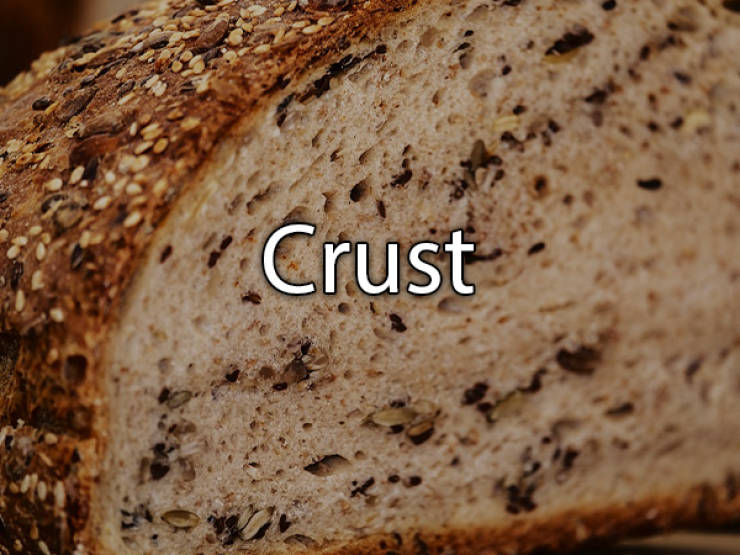 Specifically for the end piece of a loaf of bread.

Other Names: Heel, end, or butt.

Heel is used most commonly throughout the U.S. 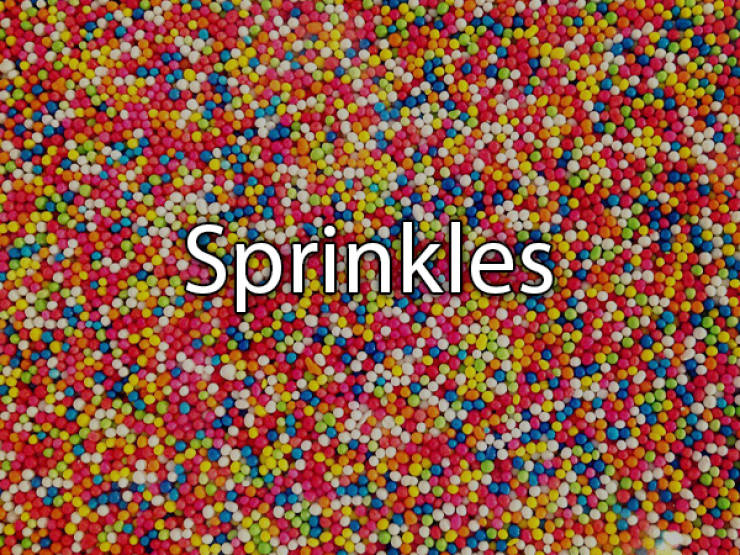 Jimmies is a colorful term mostly used by those in New England. 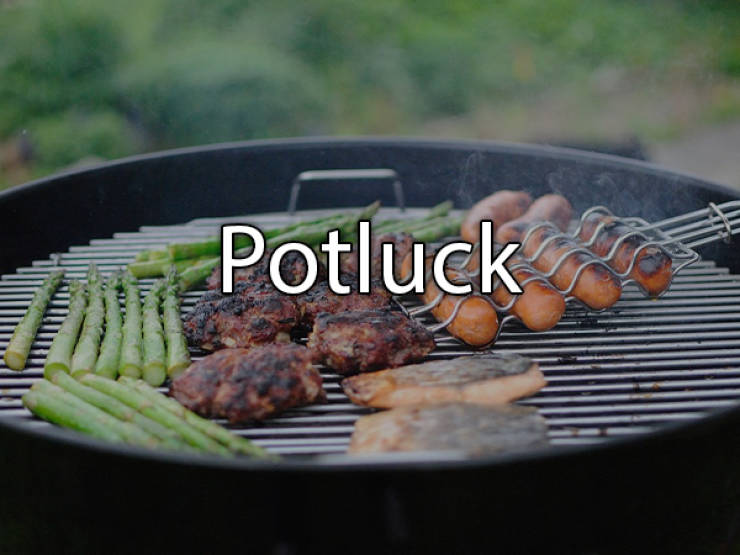 Midwestern states including Ohio, Missouri, Indiana, Illinois, and Michigan call it a carry-in dinner rather than a potluck. 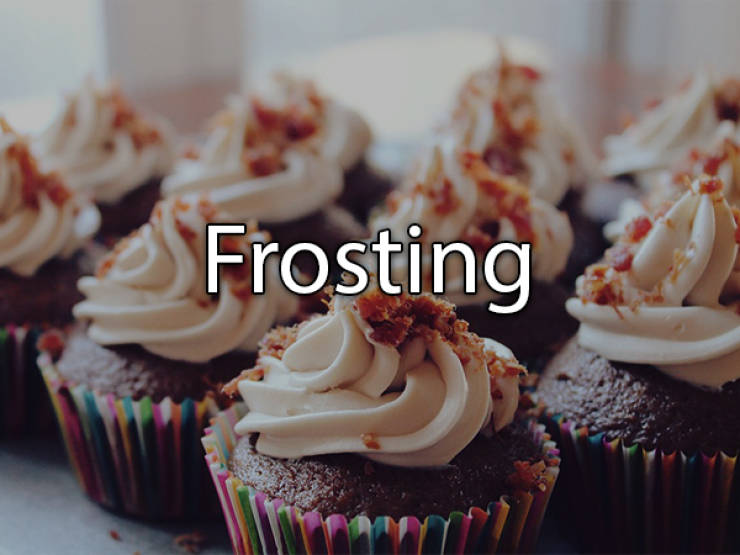 Frosting and icing are used interchangeably by many. 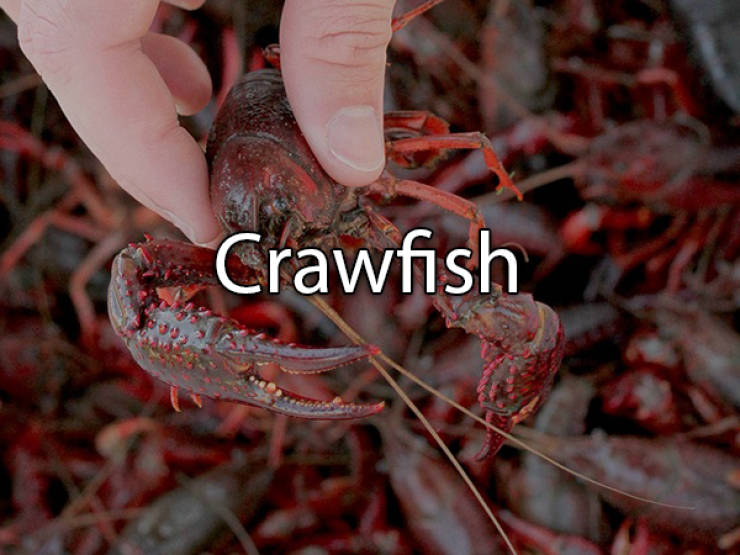 Other Names: Crayfish or crawdad.

Crayfish is the word of choice for Northerners while crawdad is typically used in parts of the Midwest. 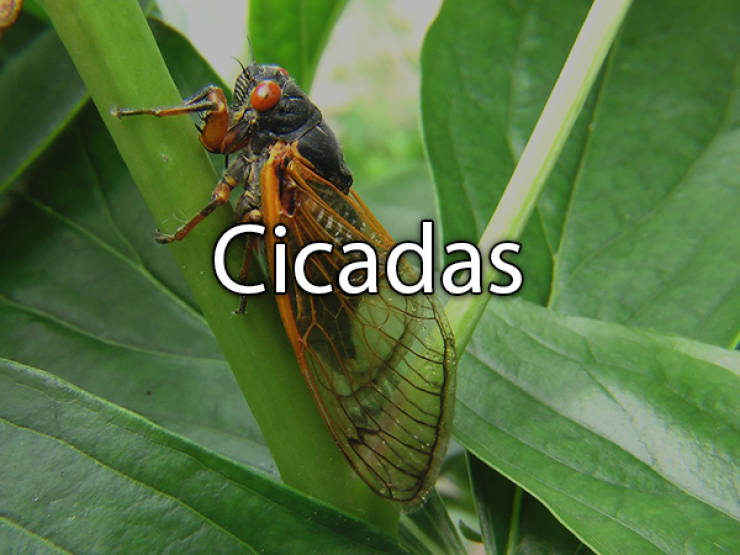 Parts of the Midwest and Northeast tend to use August fly because the creatures make so much noise in the month of August. 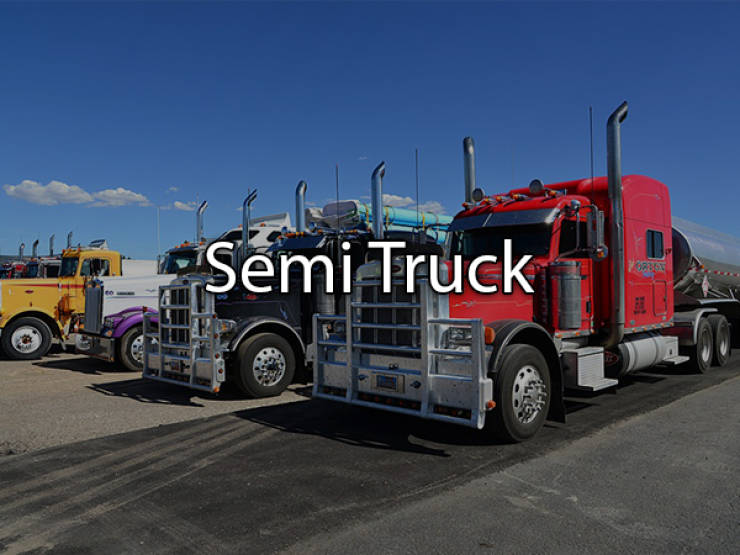 Other Names: Tractor trailer or eighteen-wheeler

Loading...
Previous A Guy From Russia Is Selling His Apartment With The Help Of Quentin Tarantino
Next 48 Memes That Are So True