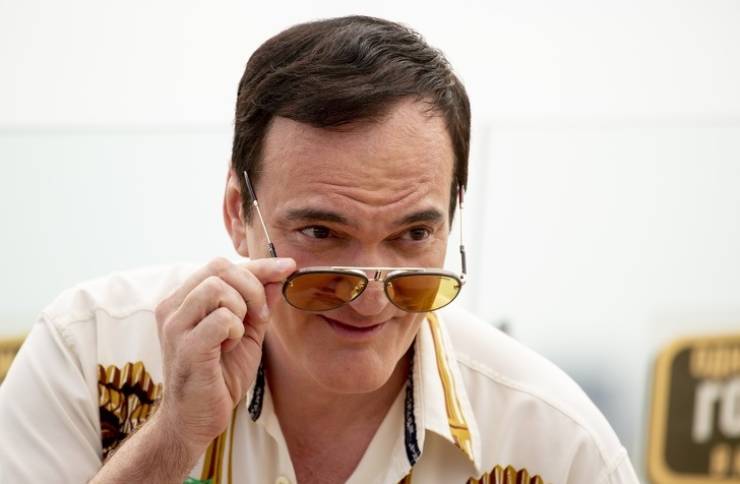 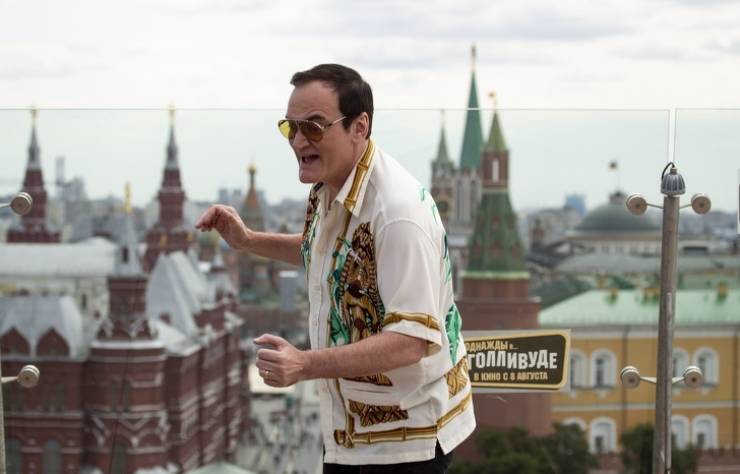 Quentin Tarantino has always been good at expressing his emotions and his August trip to Russia was no exception. At the same time, Russian people have always been famous for their inventiveness and this time is no exception. 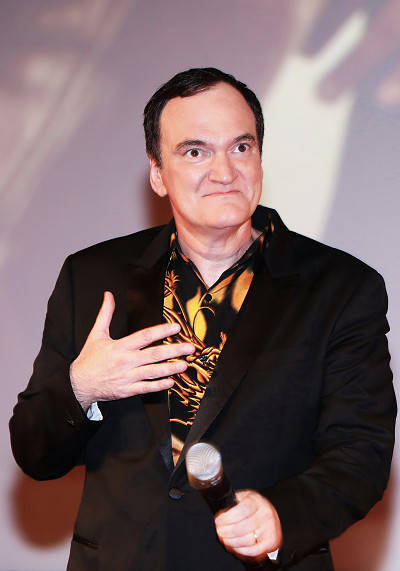 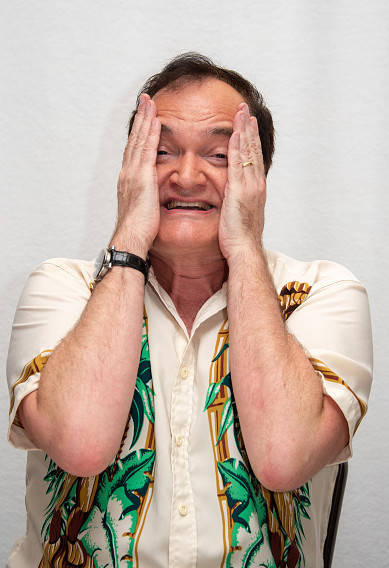 In order not to waste such cool photos, Alexander Kainov from Chelyabinsk decided to speed up the process of selling his apartment by photoshopping Tarantino’s photos from one of his excursions into the photos of his apartment. 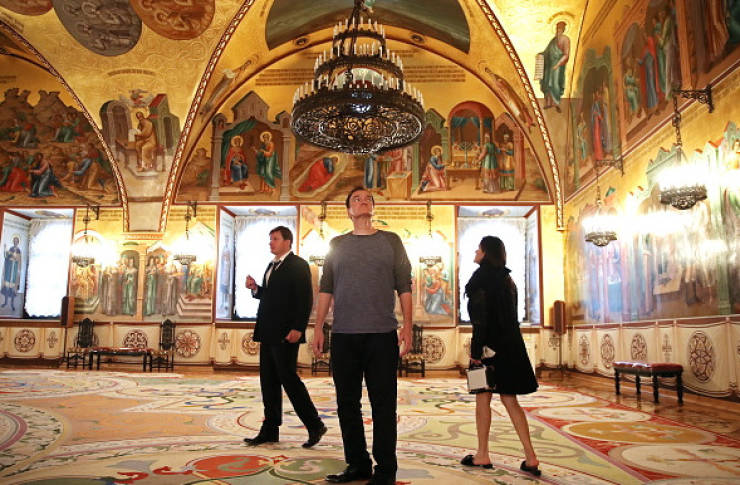 To say that his post became extremely popular would be an understatement. His ad post got more than 10,000 views in one day. While Alexander himself confessed that he only did it to help his mother-in-law sell the apartment faster.

Quentin in the bathroom 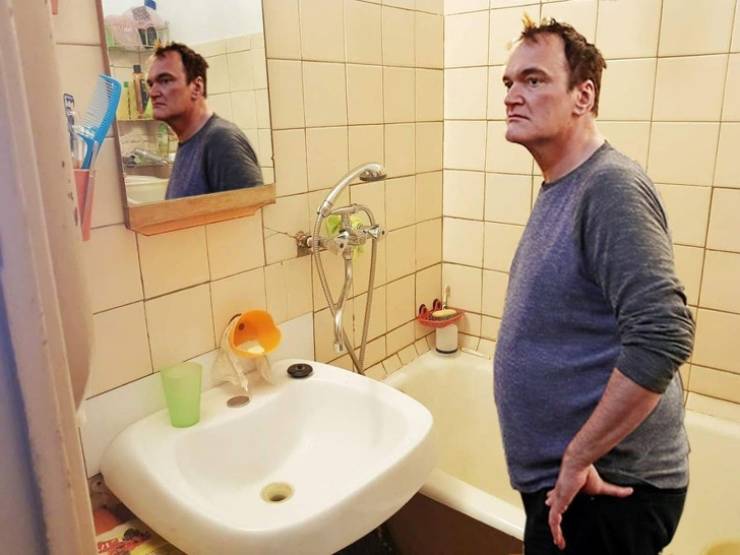 Quentin and a picture in the sitting room 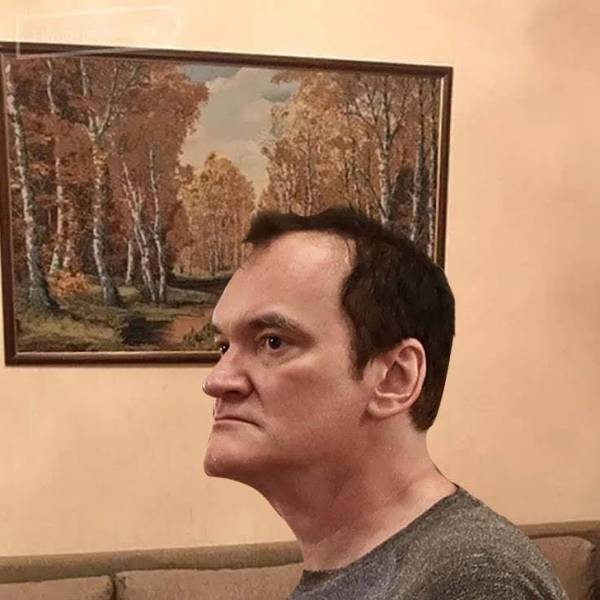 Quentin and giraffe curtains in the kitchen 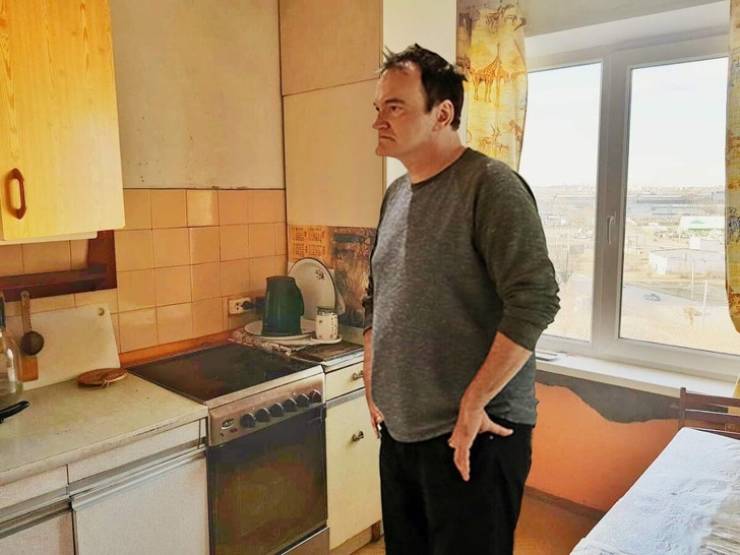 Quentin looking at a tea set 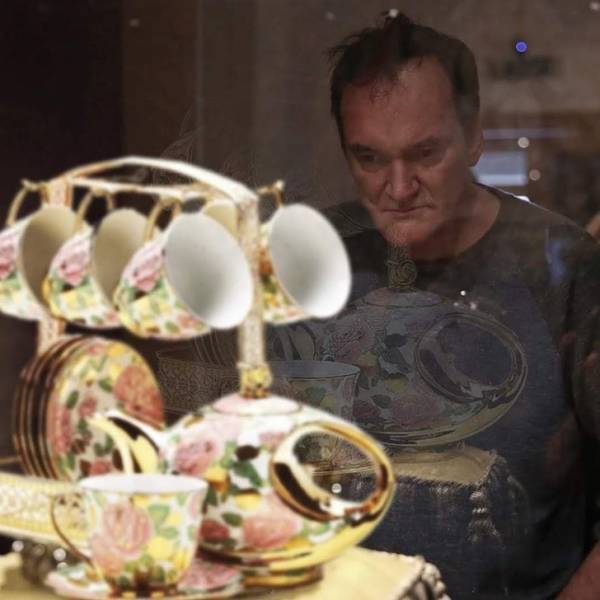 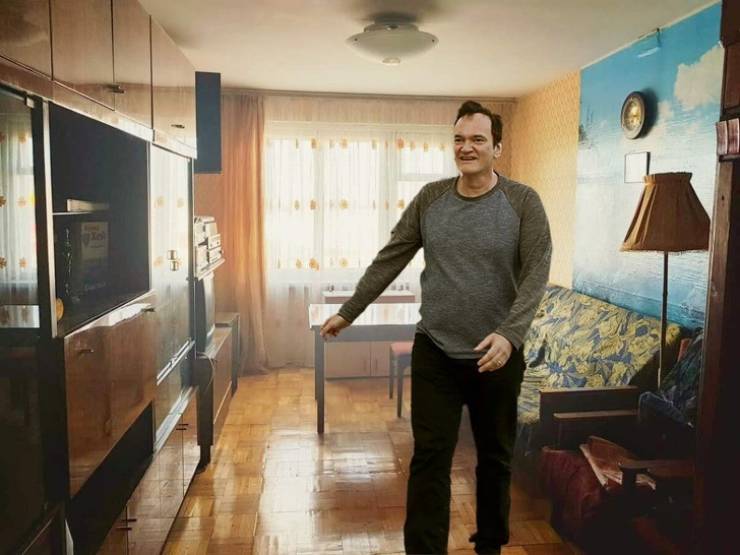 Quentin giving a thumbs up to one of the bedrooms 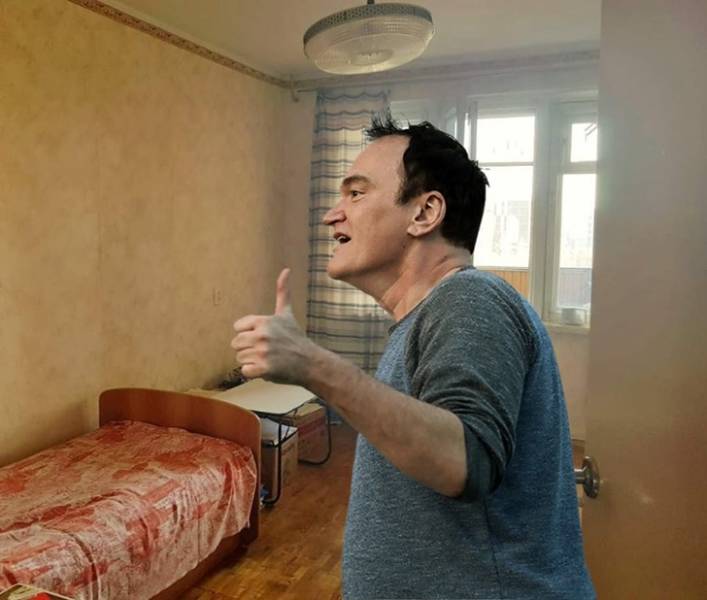 People were delighted with this approach and left tons of comments on it. All of this attention increased the chances to sell the apartment drastically and we wish Alexander luck in reaching his goal as soon as possible. 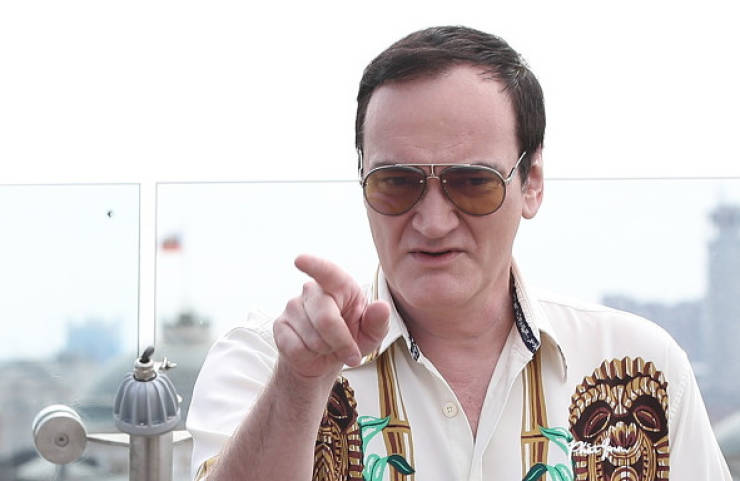