Saved by the Bell: The College Years

After following the gang through high school, the producers thought we’d want to see Zach, Screech and the gang at college. 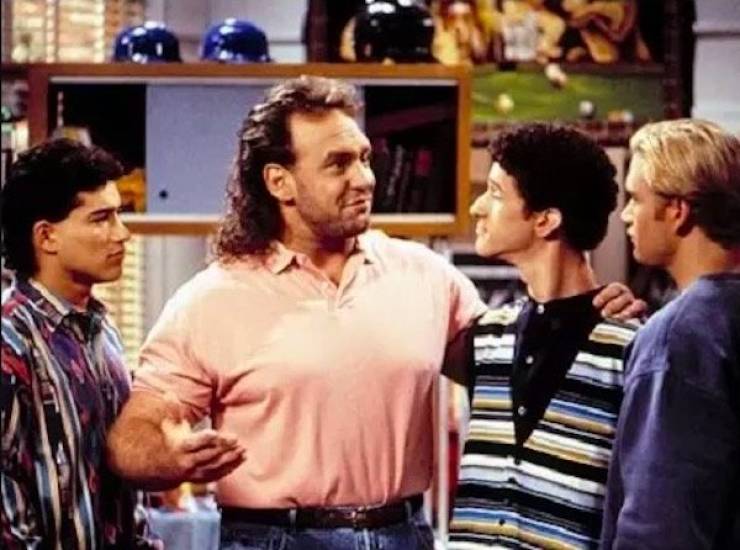 This spin-off of Three’s Company put the landlords into a new apartment and make a new guy the straight man to the shenanigans. 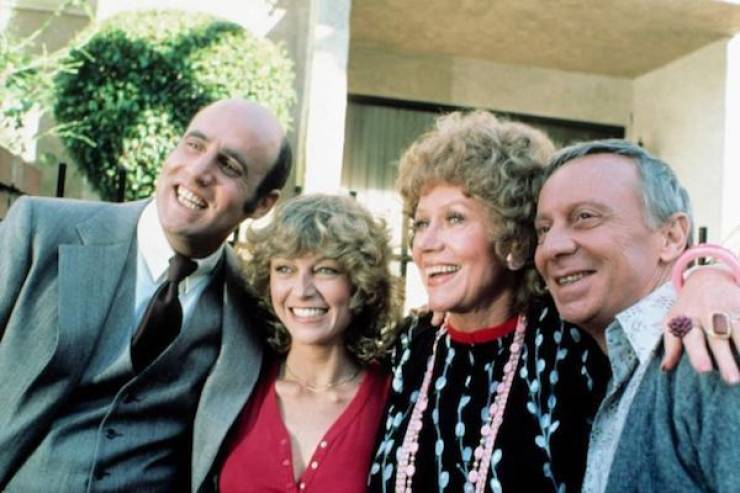 The show took Norman Buntz from Hill Street Blues and sent him to Los Angeles to open a detective agency. 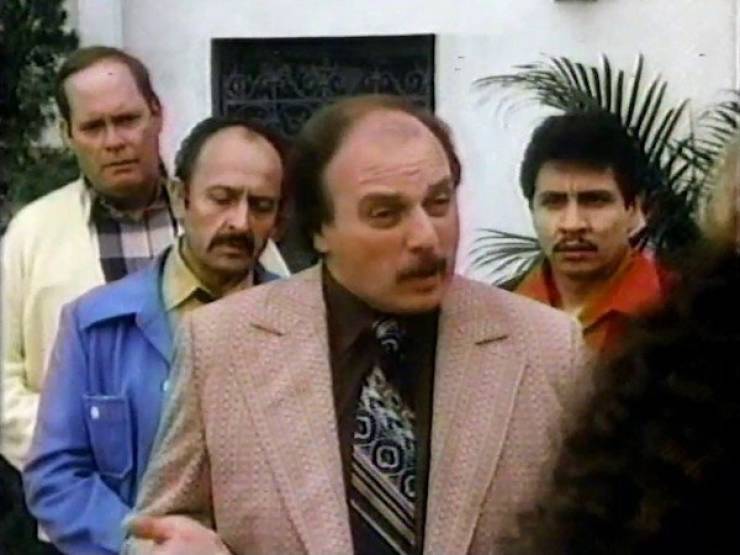 This was 90’s trash at it’s finest. It was a spinoff of Melrose Place, in which Heather Locklear’s mom opens a modelling agency.

While the premise sounds interesting, the bad writing, acting and time slot did it in. 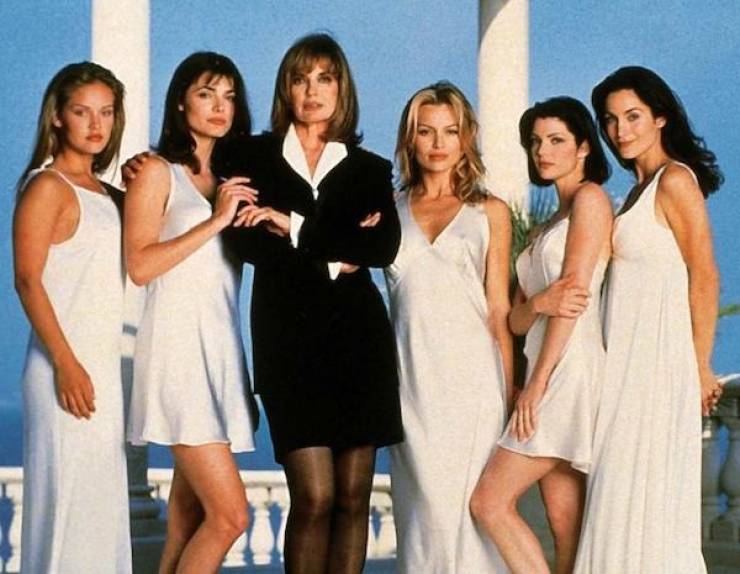 This show took Col. Potter, Klinger and Father Mulcahy out of the war, and back home in a veterans hospital.

While it was a noble attempt to try to show how soldiers try to acclimatize to life back home, no one wanted to watch without Alan Alda. 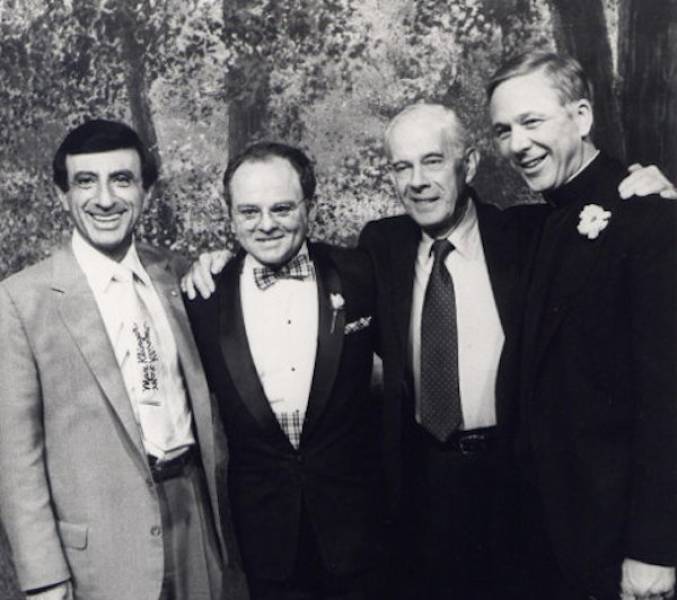 After Dorothy got married at the end of Golden Girls, TV execs thought I’d be fun if the remaining girls opened a hotel in Miami.

There was no way they were gonna recapture the magic of the original show, despite the additions of Don Chedle and Cheech Marin. 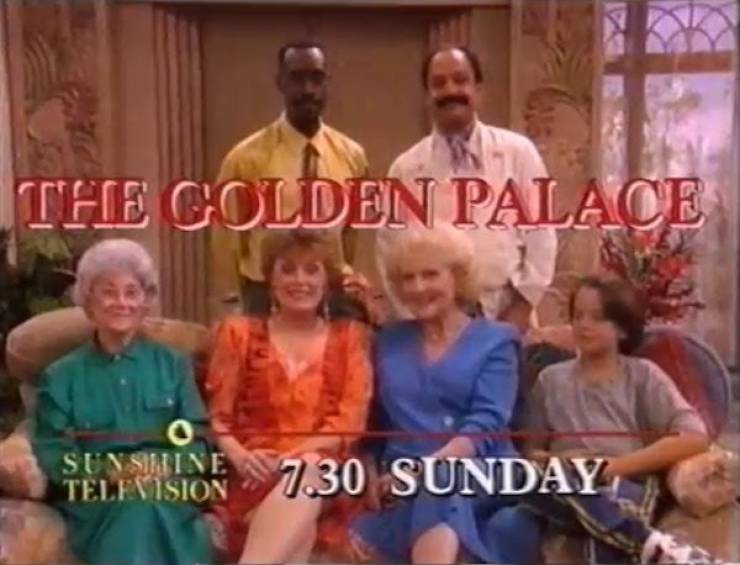 Law and Order: Trial by Jury

This spin off was more about the law and building a case to take to trial, than the order and police part. Hence, it was kind of boring.

It barely lasted a season, despite some stellar casting. 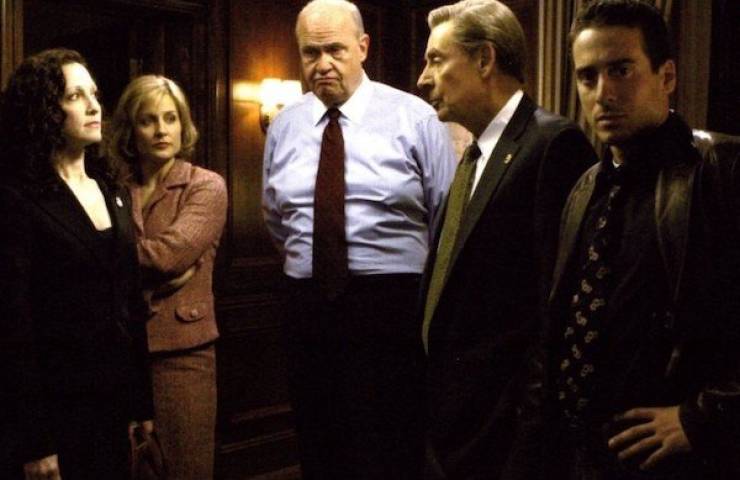 This was a fail only because it wasn’t the time period that made That 70’s Show so good, but the characters.

No one really liked the characters on this one and it didn’t last long at all. 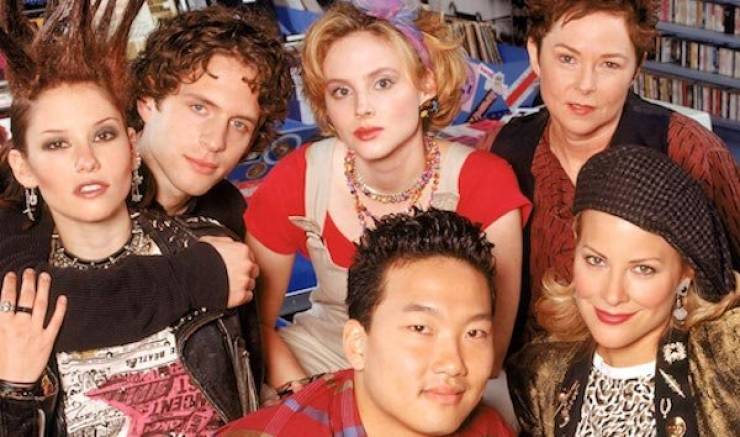 I can’t wrap my mind around this one. Somehow, Mitch from Baywatch is both a lifeguard AND a detective. So while it seemed kinda plausible in season 1 with drug dealers, business moguls and kidnappers, when it switched over to a more supernatural vibe in Season 2, you knew it not only jumped the shark, but fell into the tank. 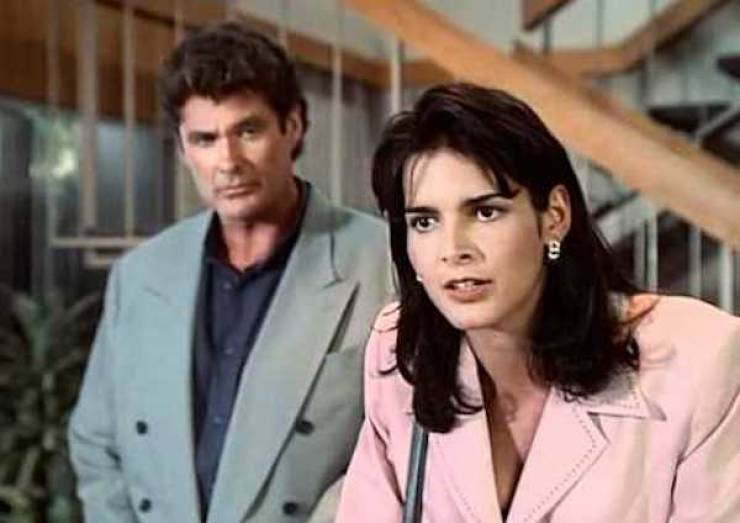 Time of your Life

While I’d watch Jennifer Love Hewitt and Jennifer Garner clip their toenails for eternity, this show wasn’t really a good idea; it sucked. A spin off of Party of Five, it had JLH’s character Sarah move to NYC to find her dad, but has too whiny and melodramatic, to be enjoyable. 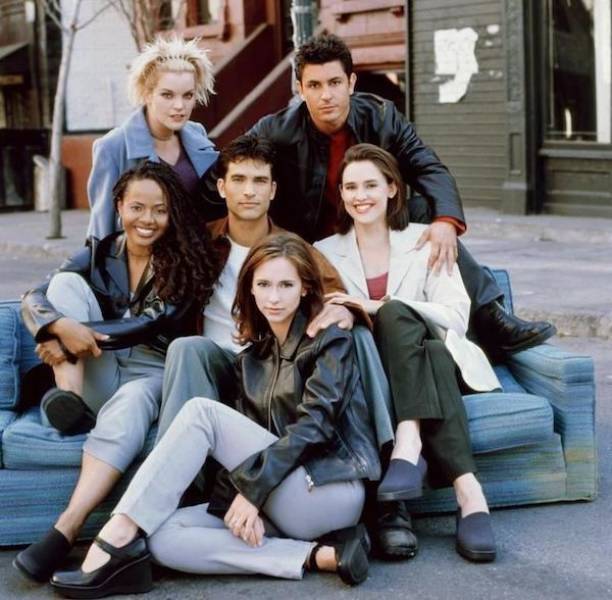 I wanted to like this show, I really did. But, it’s really just a poster-child for bad ideas for a spin off. Fundamentally, it got it’s lead character completely wrong, turning him into a different Joey Tribbiani than we were expecting.

How do you even begin to fuck up Joey Tribbiani? 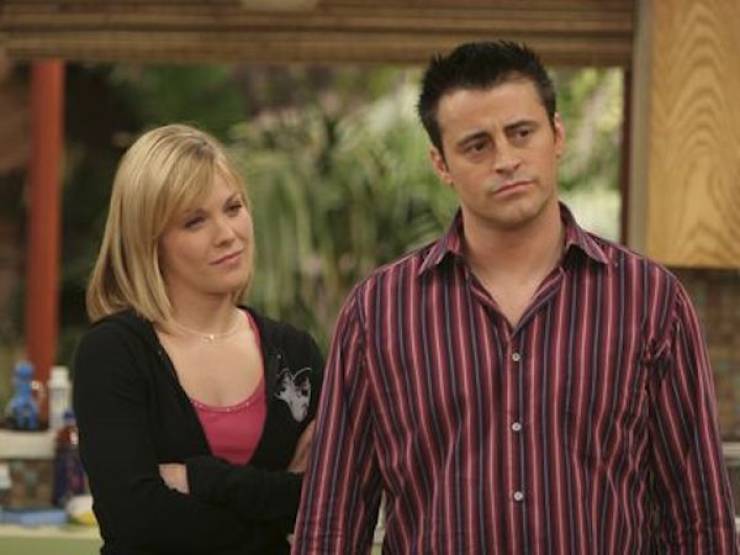 The Brady Bunch has had it’s fair share of spin off, but this one was the worst. The theme song was an annoying ear worm and the premise of Jan and Marcia moving in together with their new husbands was a big stretch.

It only needed 6 episodes to convince us we were all done with the Bradys. 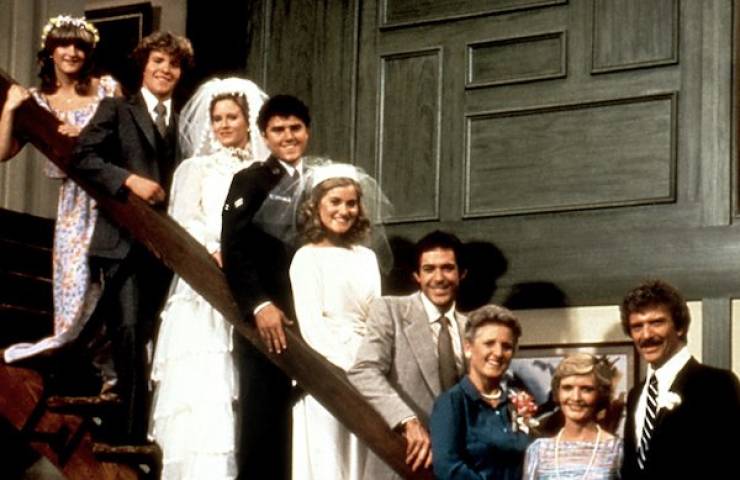 For some reason deputy Enos from The Dukes of Hazard decided to become a LAPD officer. Given a street-wise partner, Enos would use is ‘good ol’ country boy skills’ to solve mysteries and would then end each episode with a heartfelt letter to Daisy Duke. 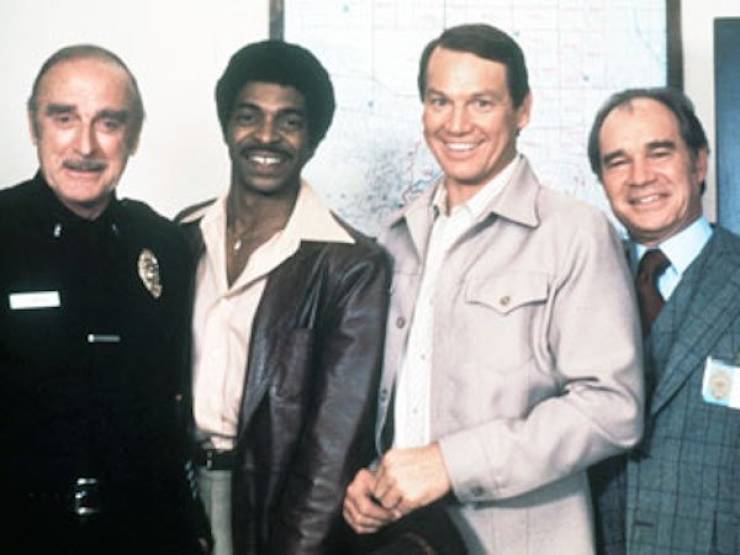 When you think of spin-offs of Cheers, your first thought would be Frasier, right? Except, we all forget about this one.

It featured Carla’s ex-husband, his new wife and their kid in Las Vegas. Magically, it lasted 13 episodes before it was scrapped for being crap. 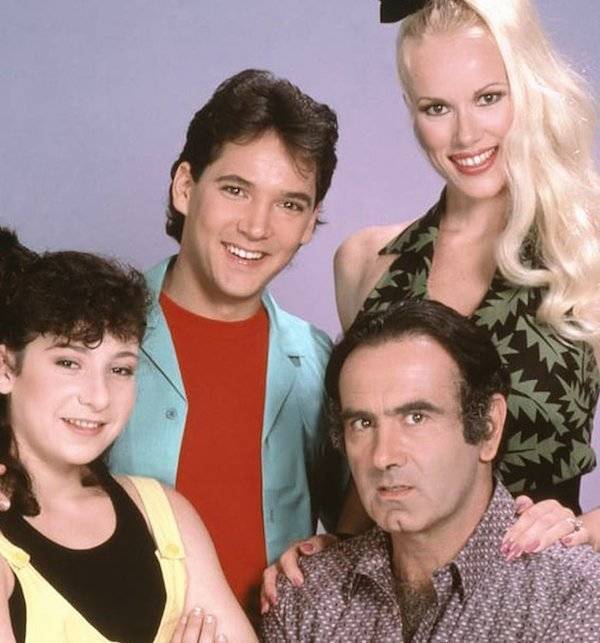 Keeping in the modelling vein, there was this spinoff of Who’s the Boss?, showcasing a friend of Alyssa Milano’s character starting out as a model.

It was notable for starting the careers of Halle Berry and Leah Remini, and that’s about it. 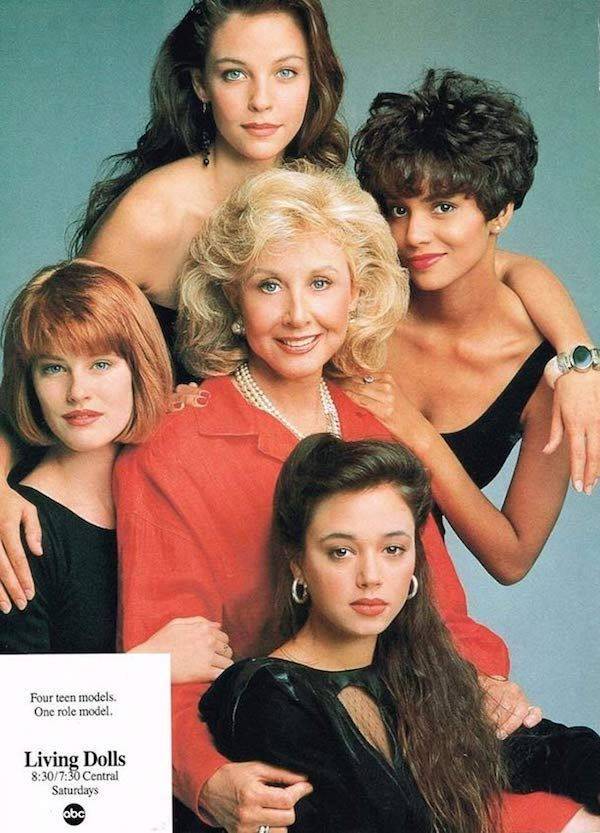 I sincerely hope that the guy who decided this should be a show, got fired. Somehow, though, this show got 4 seasons on MTV, and thankfully, I haven’t seen any of it. 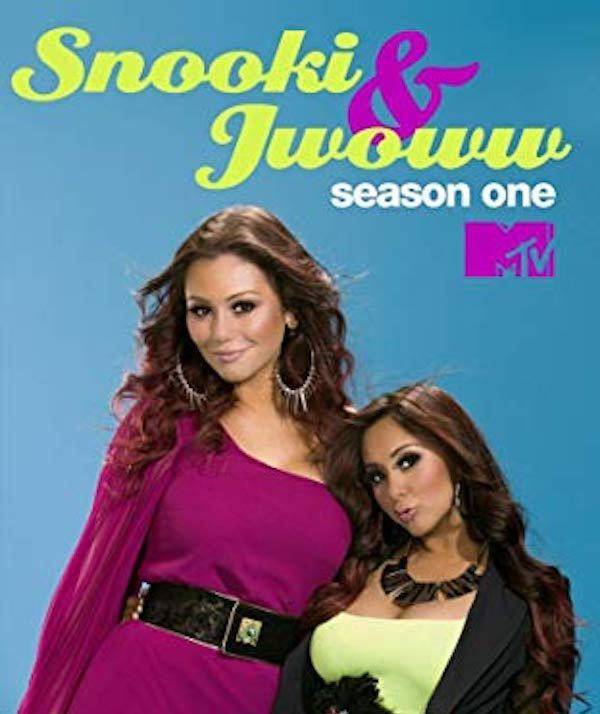 After Dave Chapelle and Jim Breuer appeared on Home Improvement, as two friends asking Tim for love advice, it was decided that the two of them needed their own show.

They didn’t. Breuer had a drinking problem and was fired and replaced and five episodes in, it was pulled. 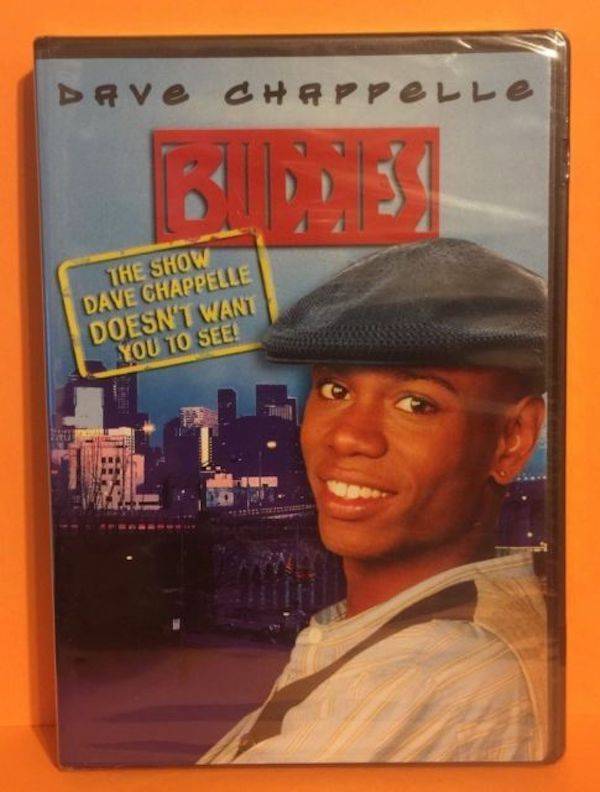 Love Boat: The Next Wave

With a new boat, new captain and new adventures, this spin off of The Love Boat, was just the right kind of Saturday night fluff that TV execs though the people wanted.

Except, other than the reunion episode that brought the original cast onboard, the rest of the show sucked. 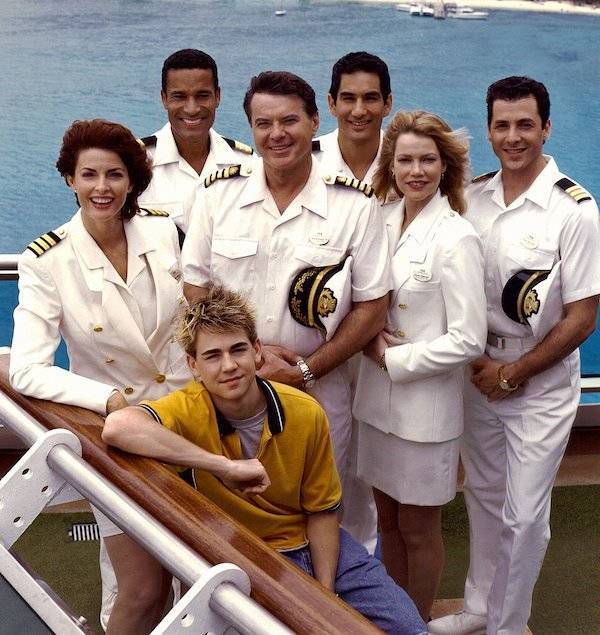