19 Famous People Who Don’t Use Most Social Media 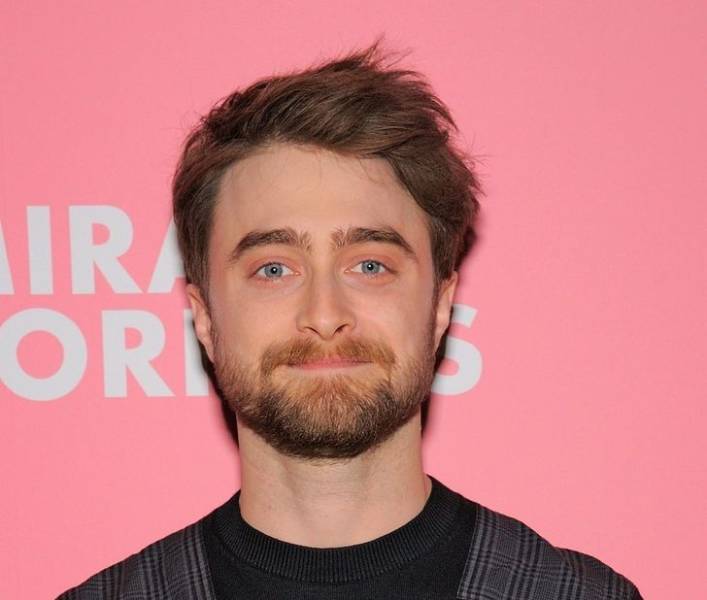 It seems that there is no magic spell that will work on one of our favorite British actors for him to agree to use social media. Radcliffe said during an interview that it would be crazy and unhealthy to read comments about himself online. For a moment he thought about opening a Twitter account, but he immediately went into full honesty mode and said that if he had done so, we might be waking up to read the paper every day and find stories of the actor picking fights with random strangers who criticized him on social media. 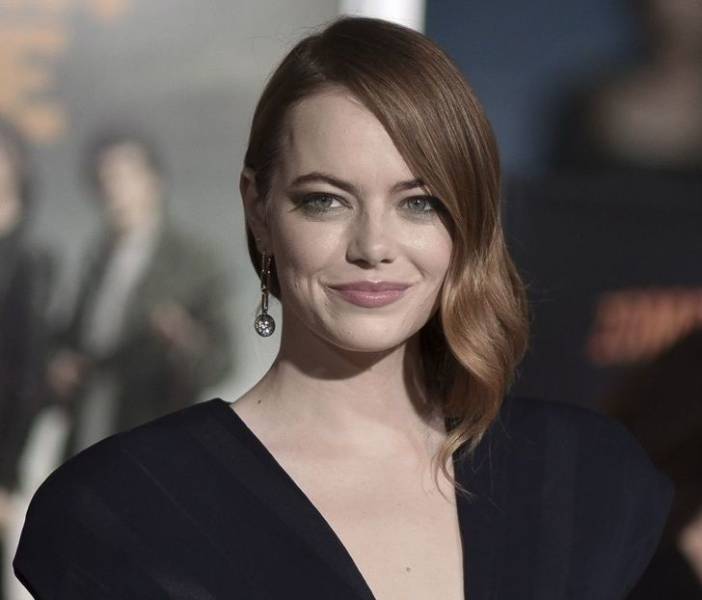 The actress, who is set to star in the movie Cruella in 2021, has decided to stay away from any social media, at least for now. Stone confessed to Jennifer Lawrence in a conversation they had that it would not be a positive thing for her to have to deal with everything that happens on social media. In this regard, she mentioned that if people can put up with the comings and goings of the digital world, well that’s great for them, but she has no intention of taking part in that sort of thing. 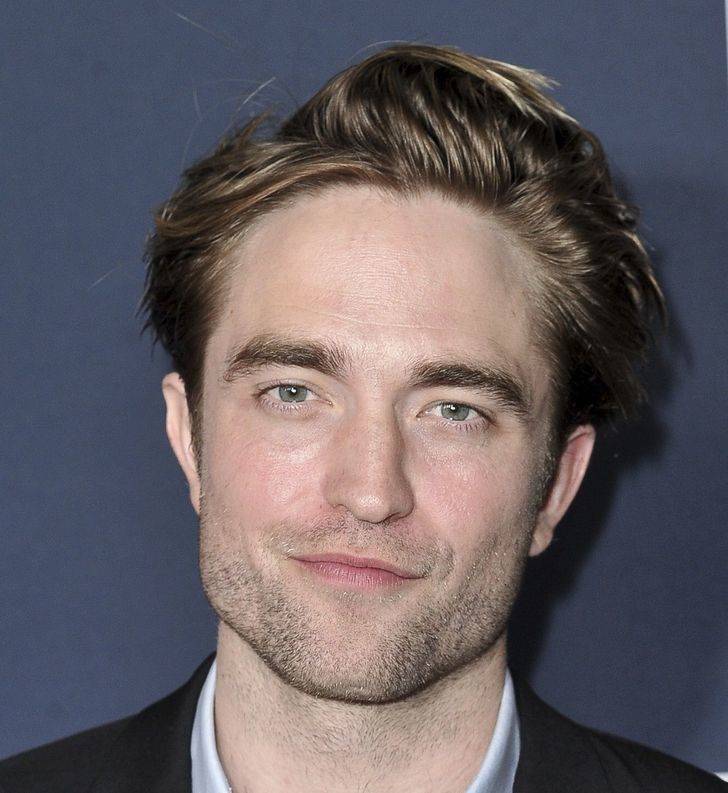 During a Q&A session he held on Reddit in 2017, Robert Pattison went on to answer that only during his darkest moments did he consider opening a social media account. However, years later, during an interview, he actually confessed that he sort of likes Twitter and checks it every day or so. So, even if he has no official accounts that you can follow, maybe the most recent Batman face is hiding behind some anonymous profile checking to see what you’ve just posted about him! 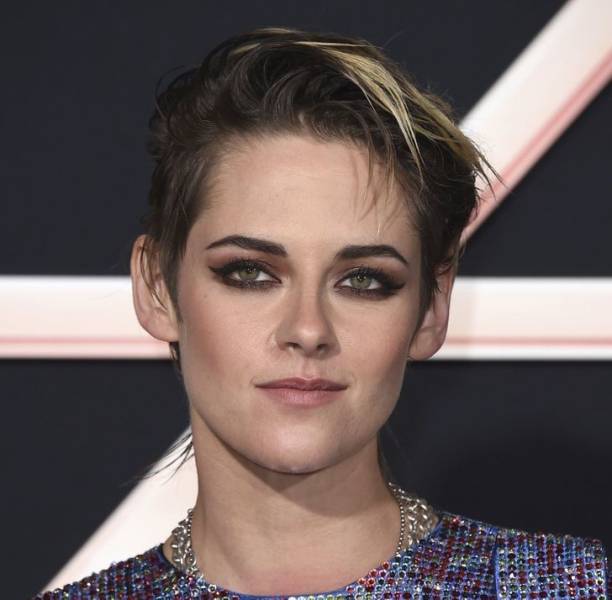 While she mentioned that she is not entirely against the immediate communication offered by social media, the star, known for playing the part of Bella in the Twilight saga, explained in a few words the reason why you won’t be able to follow her and see updates from her life on your wall: “I just don’t need it.” She highlighted how complicated the interaction through social media is, which can just as well result in something beautiful or in exactly the opposite. 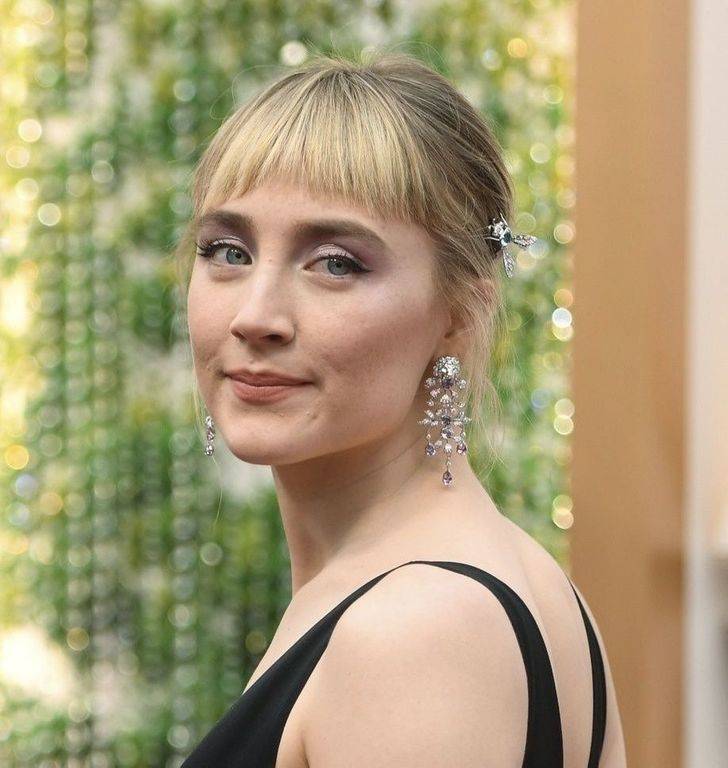 The Lady Bird star thinks that having a presence on social media requires a lot of work and is a very stressful thing to keep up with. She noted that going in and posting phrases about how she feels or what’s going on with her is something people think they need, but actually it’s none of their business. Unlike many celebrities on this list, Ronan was actually on Twitter around 2009, but it was only to follow comedian Stephen Fry… 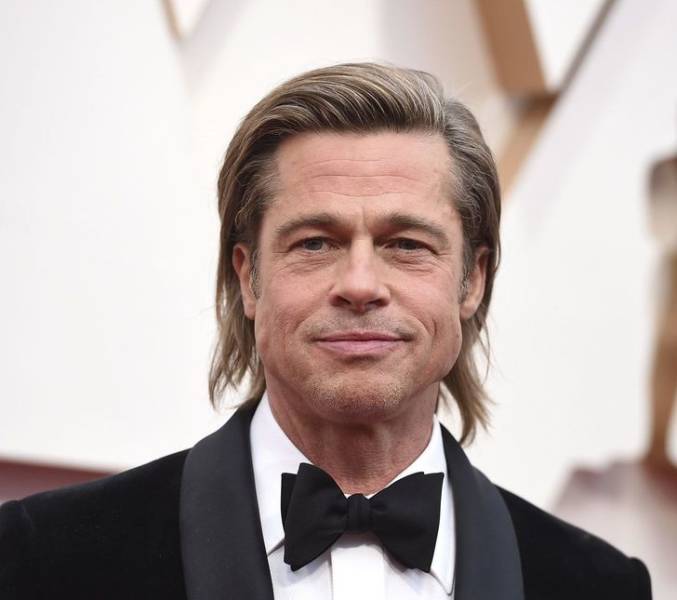 A few years ago, one of the most famous American actors mentioned that he did not feel the need to manage or even have a Twitter account. However, he does agree with the fact that social media can be a useful tool when you need to counteract misinformation from spreading straight away. This is the same reason that led him to think twice about it and he actually ended up saying that he would have liked to have a social network in his younger days. 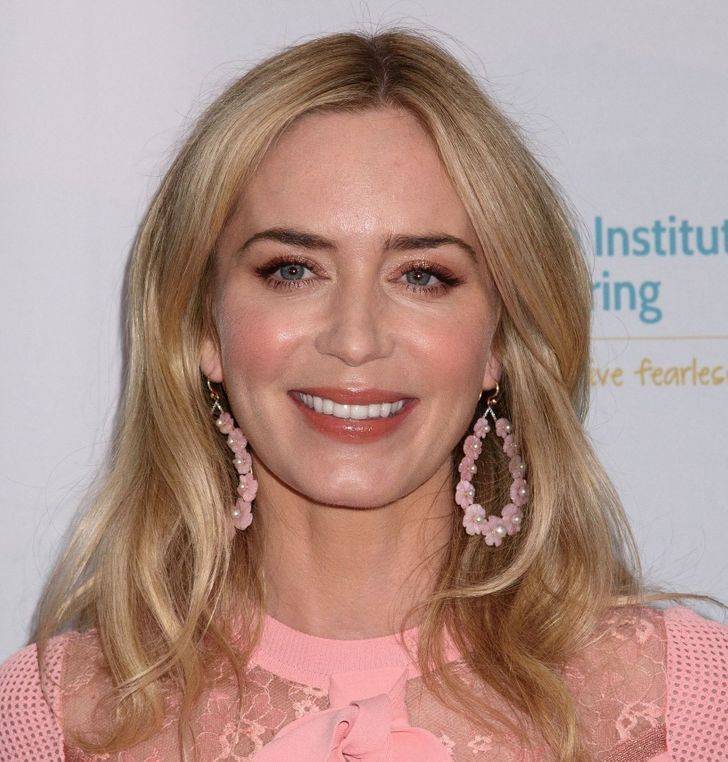 Emily Blunt describes her job as an actress primarily as an activity meant to persuade people that she’s someone else. That’s exactly why she believes that if she reveals too much about her personal life on social media, her work could suffer from it. Some other reasons she has given for not opening an account on any of the social media most of us use is that it’s not something that feels organic to her. She thinks it doesn’t suit her personality and that she would feel like a dinosaur using them. 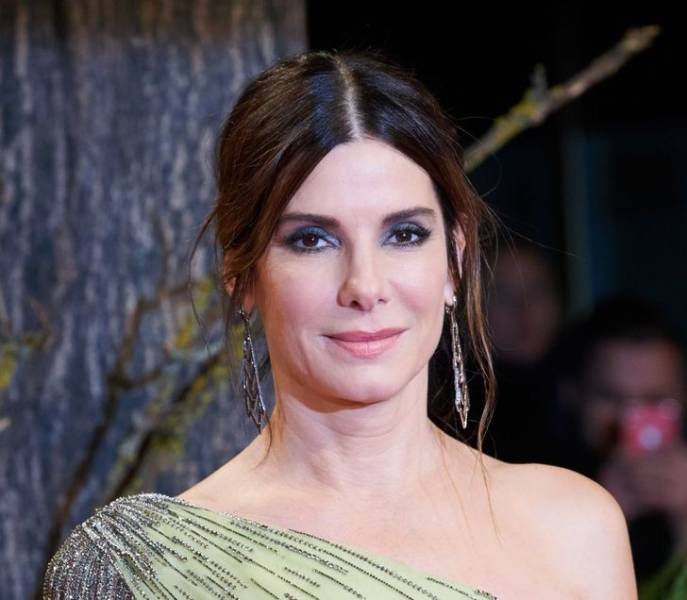 When asked if she felt social pressure for not having social media, Sandra Bullock answered that if she did have social media, she would be one of those people that keep reminding others that not everything that’s posted has to be true. Sandra said that the comments they make about her actually get to her, which is probably another reason not to be on social media. Despite this, she left the door open for when her children start to use them, as she does not want to be naive and think she’ll be away from social media forever. 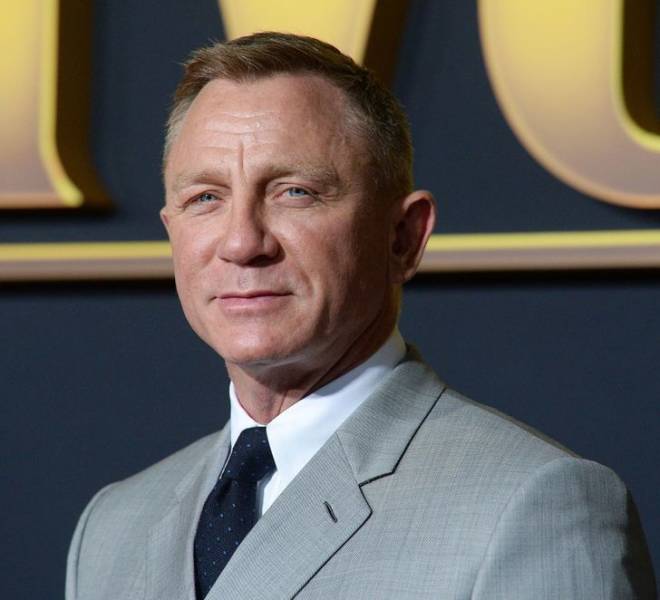 Playing Her Majesty’s secret agent in the James Bond movies probably taught the famous British actor more than a few lessons. If anyone is thinking of following him on social media, they’ll be disappointed. Daniel Craig confirmed, once again, that it’s just not going to happen. Daniel mentioned that the way he prefers to deal with his status as a celebrity is by staying home and keeping his feet on the ground at all times, mostly for the sake of his family. 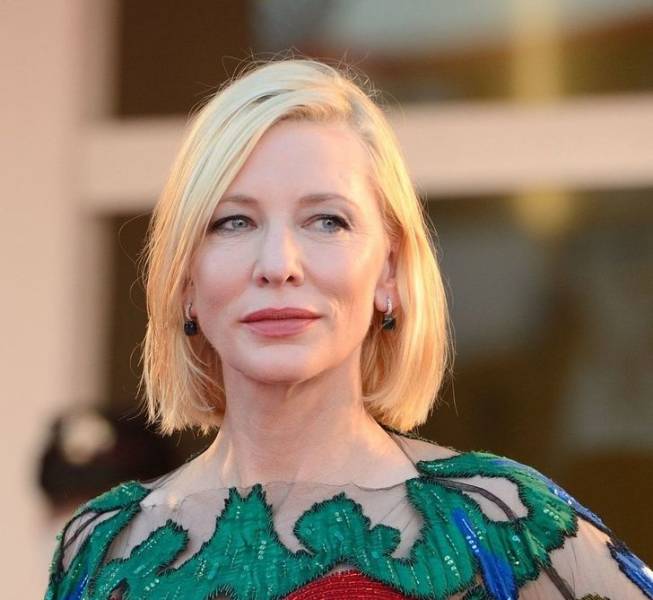 The Oscar winner, for her amazing role in Blue Jasmine, was very adamant about not having a social media account. Even though she considers social media a genuinely powerful way of building new communities, she believes that being there is like being in an elementary school playground. It divides people and generates some not-very-positive feelings that later on invade your real life. 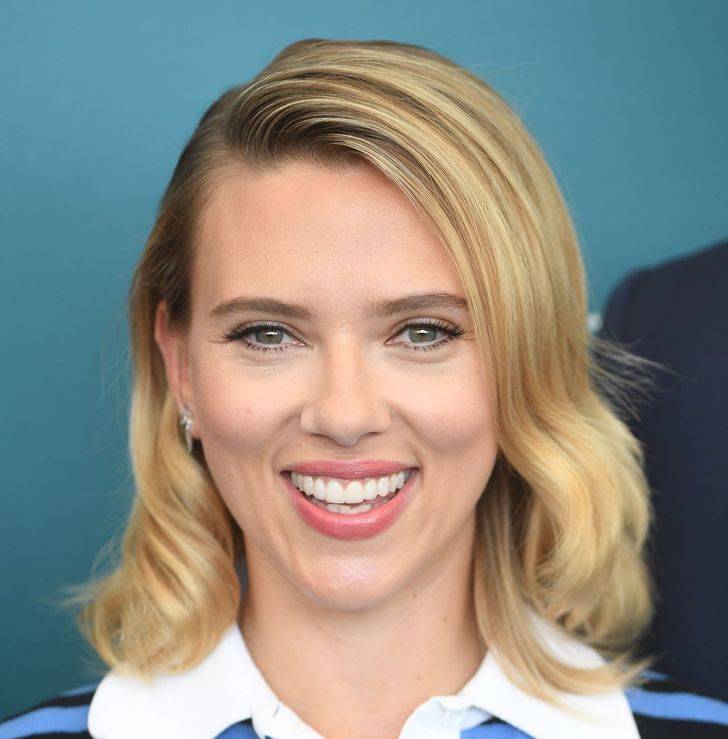 In 2011, actress Scarlett Johansson, who was part of the Marvel Cinematic Universe, confirmed that she didn’t have Twitter or a Facebook because she couldn’t think of anything she wanted to do less than repeatedly share what she does in her daily life. Years after that statement, Johansson mentioned that she occasionally makes an appearance on the internet to see memes or “Avengers”-related content, but that’s pretty much it. 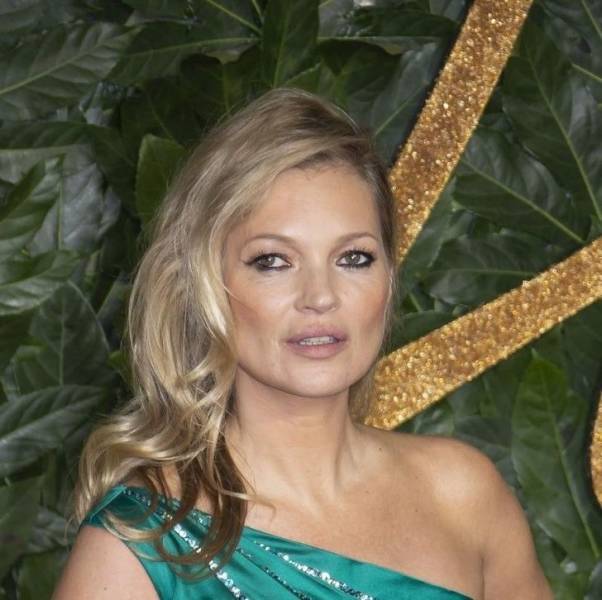 The British supermodel was blunt when it came to confirming she was planning on staying away from likes, comments, and shares. According to her own statements, she’s “just not into posting about personal stuff online.” Kate Moss also mentioned that she likes to lead a normal life outside of work, as well as meet with her family and friends. For now, the closest thing to seeing this celebrity on social media would be to visit her talent agency’s Instagram profile. 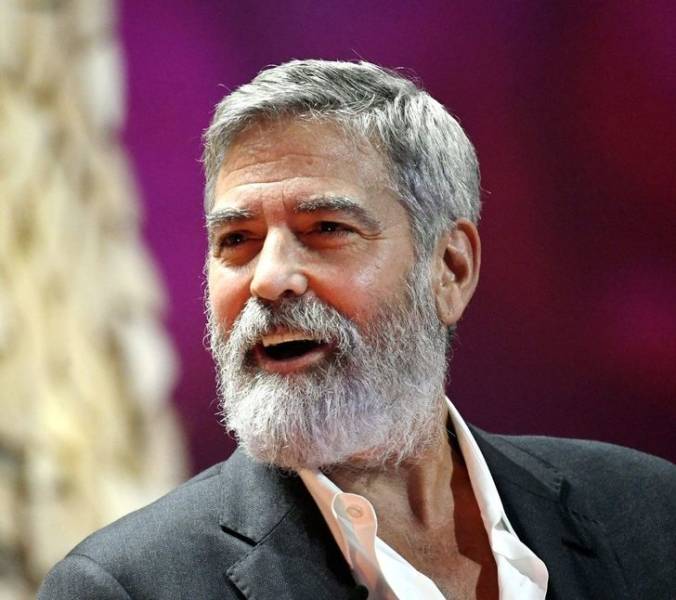 Clooney confirmed that he’s not planning on having any social media profile of his own because, from his point of view, people do not need to know what a celebrity thinks all the time. In fact, he thinks that doing that could possibly put the celebrity in question in harm’s way. He also believes that posting inappropriate content in these spaces could cost an actor his career and it’d be hard to disagree with him on that point. 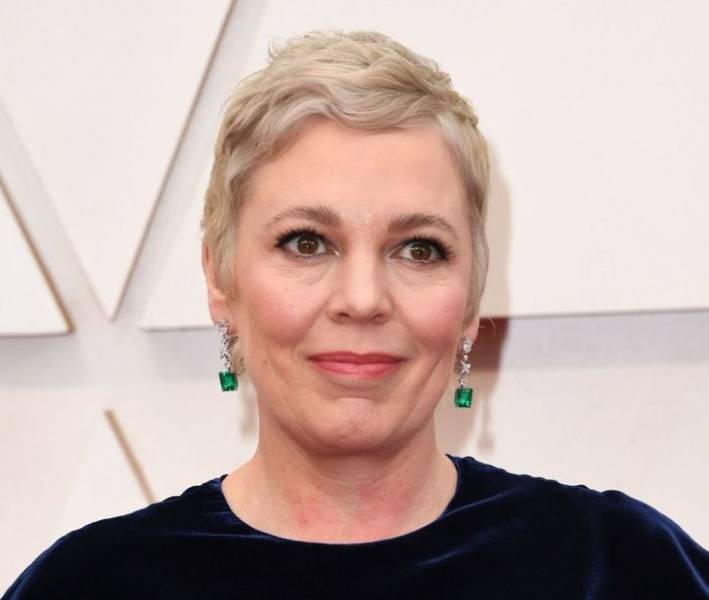 You’ve seen her shine in The Favourite and The Crown, but you won’t see her do the same on the internet. She explained her reasons for staying away from social media in a podcast. According to her own statements, she thinks of social media as a way for people to display vanity in an attempt to gain acceptance by others. She also pointed out that there are people who think that what they write in those spaces doesn’t have repercussions on those who read or receive their comments. However, that is clearly not the case, and she has actually experienced it herself by browsing the web. 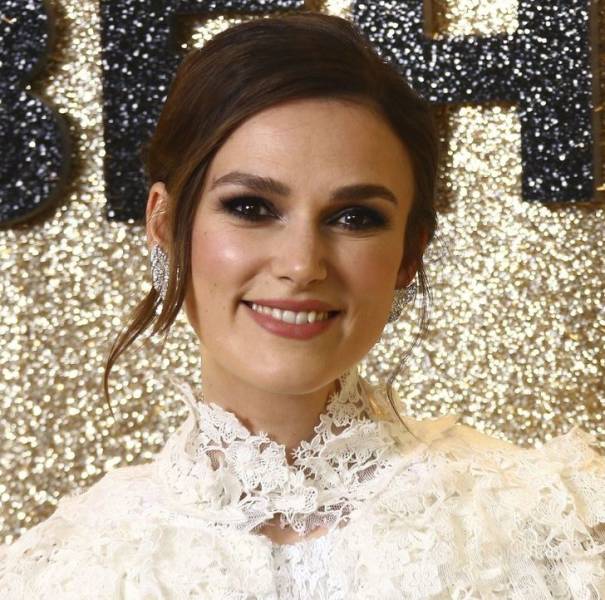 The Imitation Game and Pirates of the Caribbean star tried to join the netizens, but it only took her a few seconds to realize that social wasn’t for her and to know that she’d never come back. Keira Knightley was startled to see that just a few moments after opening her account, she already had hundreds of followers. She believes that backing out was a wise decision, because she wants to keep her children’s privacy intact until they are old enough to make their own decisions regarding whether or not they want to share their private lives with others. 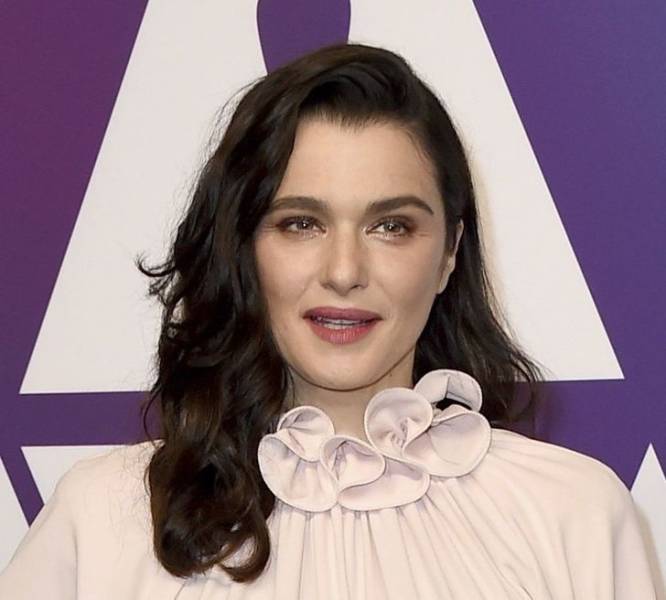 The Oscar winner for her amazing performance in The Constant Gardener mentioned that she did not have any social media account at the moment because she would not know what to do with it. Later, in another interview, she gave more details on what her actual opinion on the matter is. Weisz pointed out that for her, entering the virtual world through these applications actually meant having less rights in terms of privacy while at the same time opening a window for the general public to access her personal life. 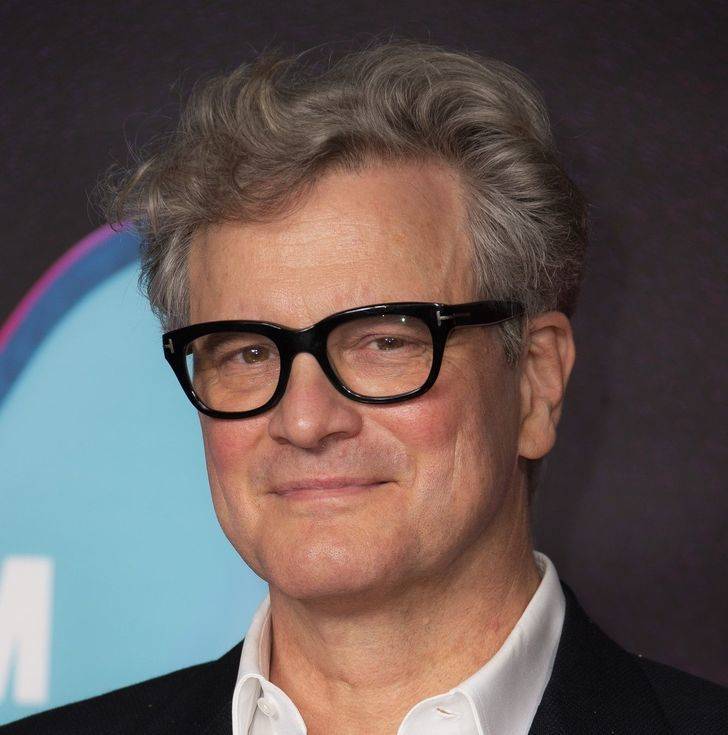 Rachel Weisz shared the stage with Colin Firth when shooting the movie The Mercy. Interestingly enough, Firth and Weisz share the same views regarding social media and they’re both not big fans of spending a lot of time online. During the promotional campaign for the movie we mentioned earlier, Firth stated that he has no need to share content about his personal life, let alone do that outside of working hours. 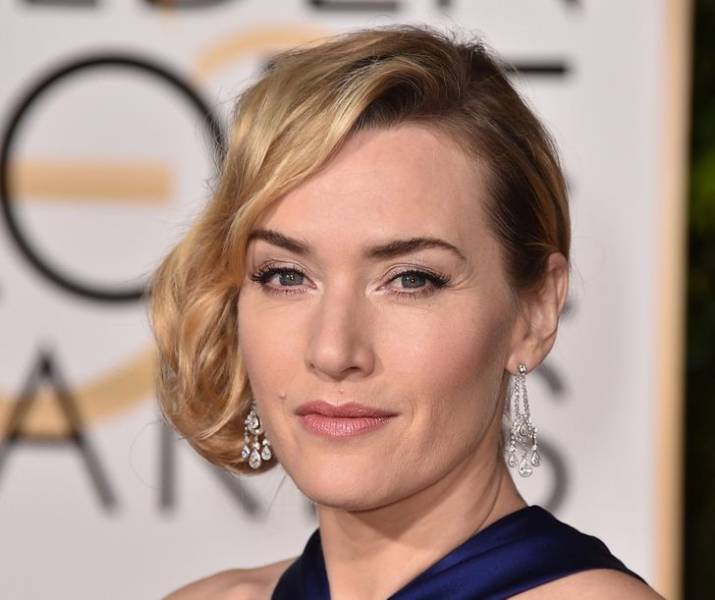 The Titanic star believes that social media is a difficult world to navigate, and she is so concerned about it that actually no one in her family, including herself, of course, has an active account on social media. Kate Winslet feels that if she needs to talk to someone, she can always just pick up the phone and call or text these people. She also has the added benefit of being able to keep an eye on her children’s activity so that they don’t fall into the clutches of the internet. 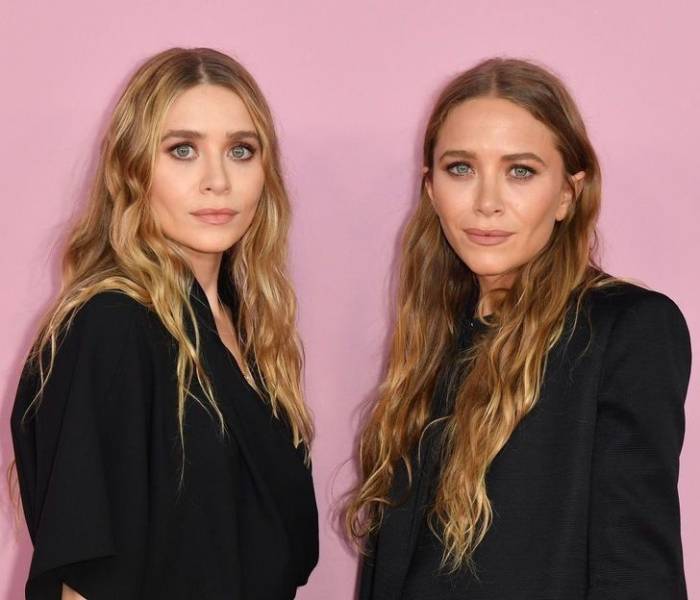 This point is actually worth 2 points because the Olsen twins not only share part of their artistic career, but they are also common in their decision to stay away from social media. The reasons for this absence lie in the fact that they have never tried to be in contact with their fans and/or consumers of their brands in a direct way. In fact, they’ve spent their whole lives trying to protect their privacy, so social media doesn’t seem like the right direction for them to take.