This beat’s up was a staple of every arcade across the country. 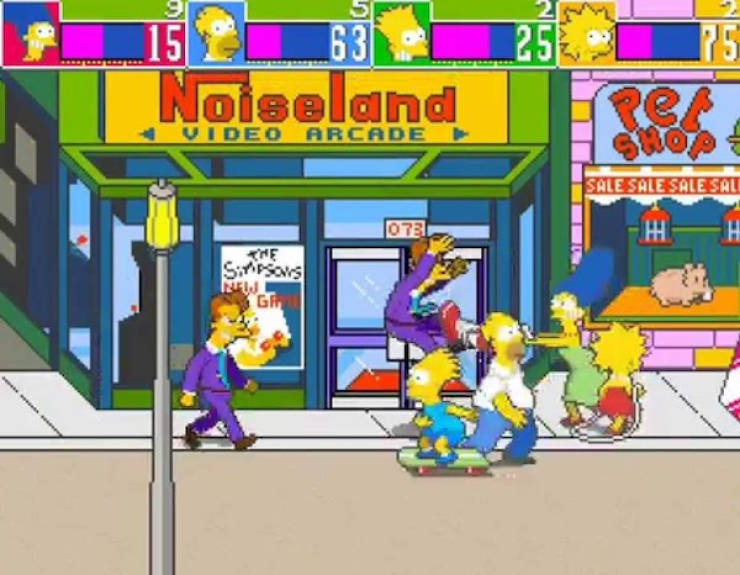 This game single-handedly introduced the term “Boom shaka-laka” to the world, and is easily the most iconic sports game of the 90’s. 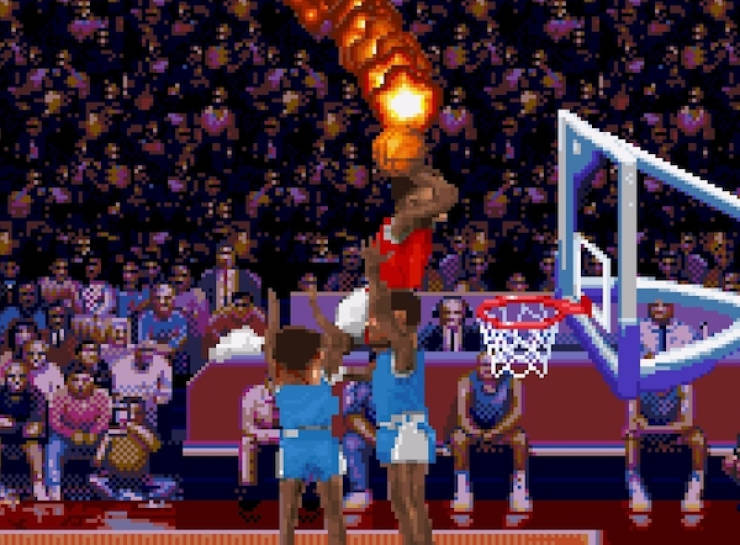 This game was a bloody, quarter-sucking, violent way to spend a Saturday afternoon. 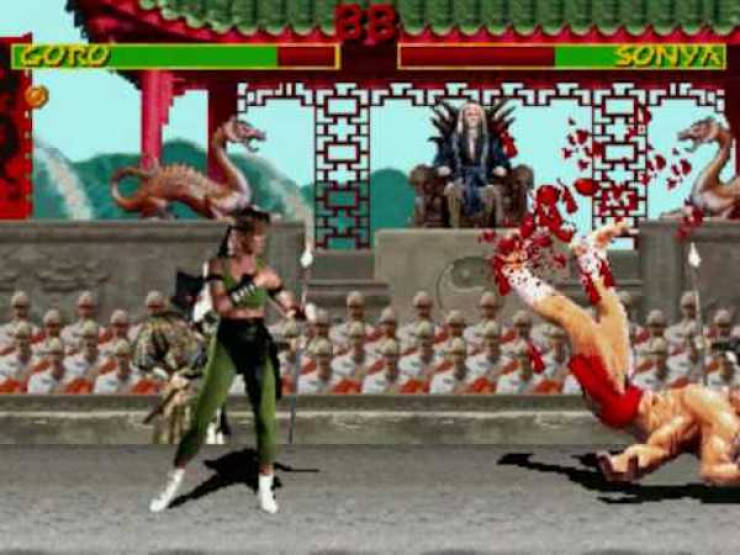 This game was my first arcade love. Nothing beats the feeling of frantically button mashing and being surprised when you win. 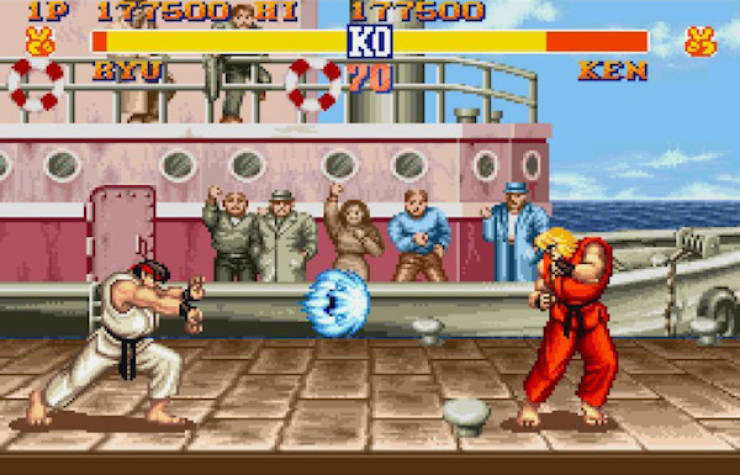 One of the best head-to-head games to kick your buddy’s a$$ in. Not gonna lie, this is how I learned stick. 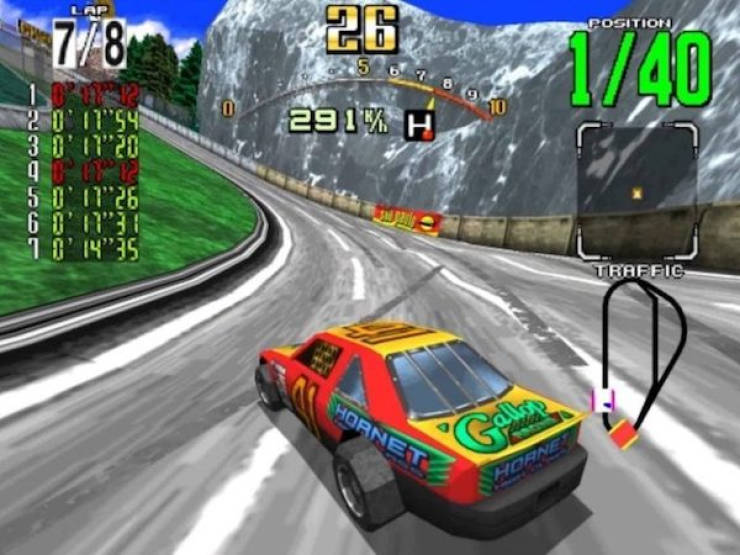 Another one that was in every single arcade, ever.

Plus, it also kicked a$$ on the SNES. Ended up grabbing this one on the 360 for nostalgia. Still honks. 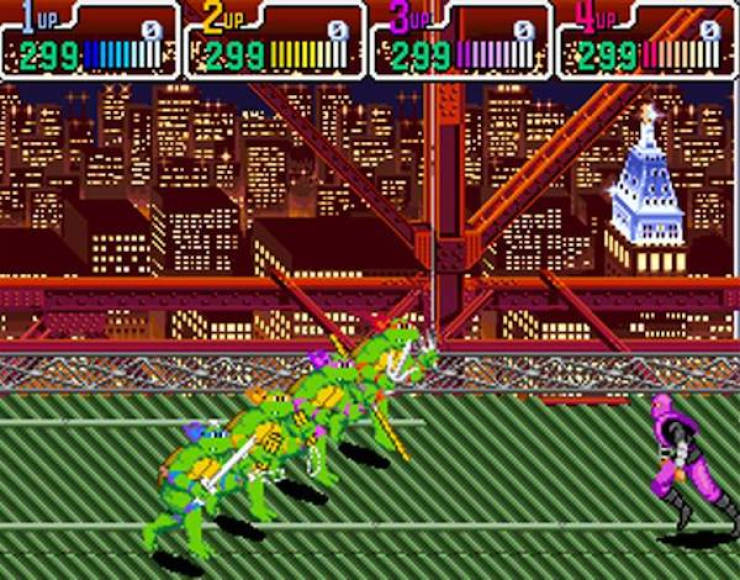 This blocky shooting game was one of the first I ever tried, and it was the most fun a pre-teen could have with their pants on. 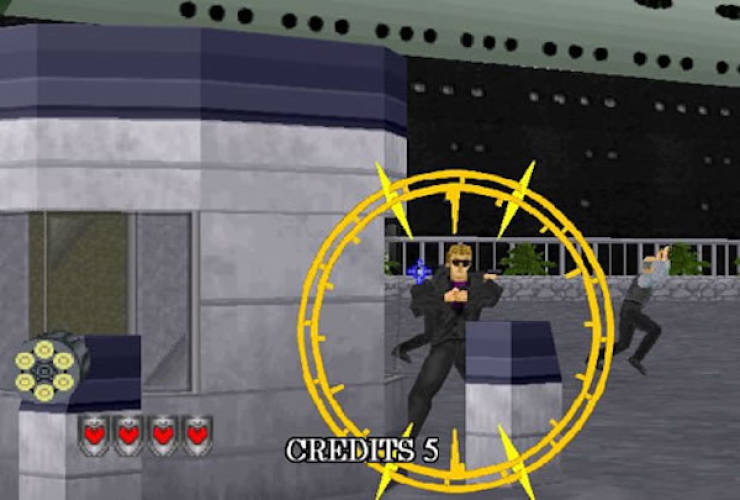 This was the NFL version of NBA Jam and it rocked. 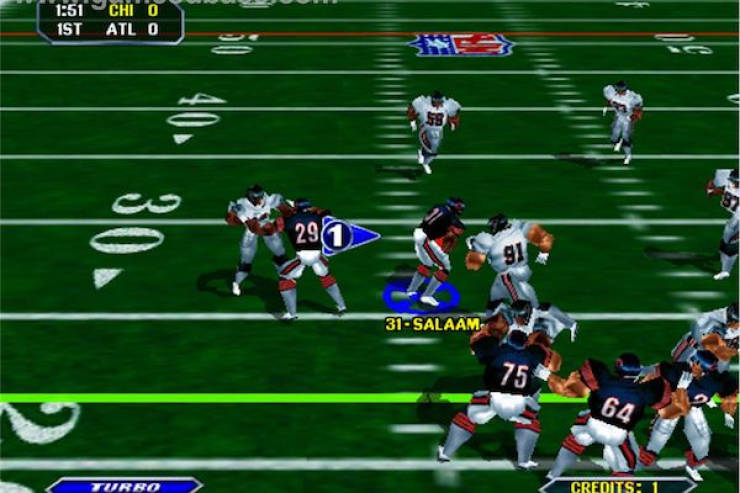 Nothing like a 4-person co-op game, playing as your favourite mutant, and kicking Sentinel a$$. 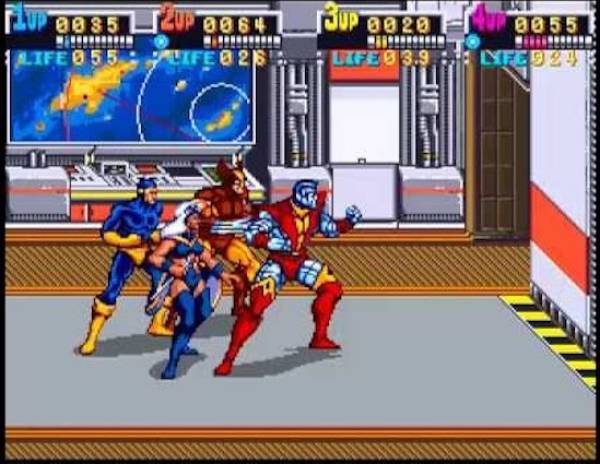 One of the better run’n gun games, this was was visually cool, superbly funny, and in every arcade I’d ever been too. 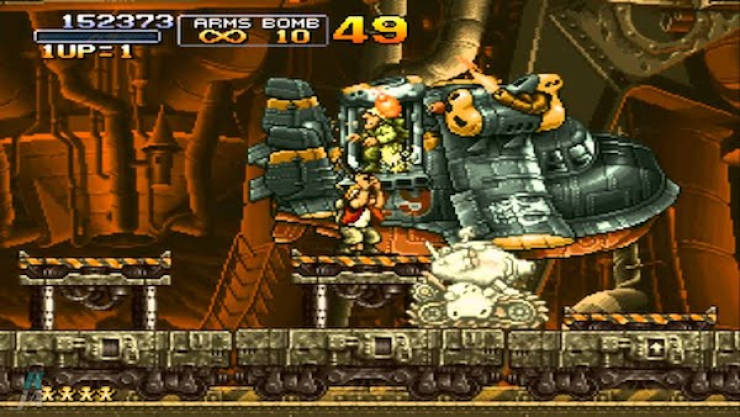 While there was no shortage of fighting games, this one was notorious for the super drunk and old Shun Di and his Drunken Kung Fu. 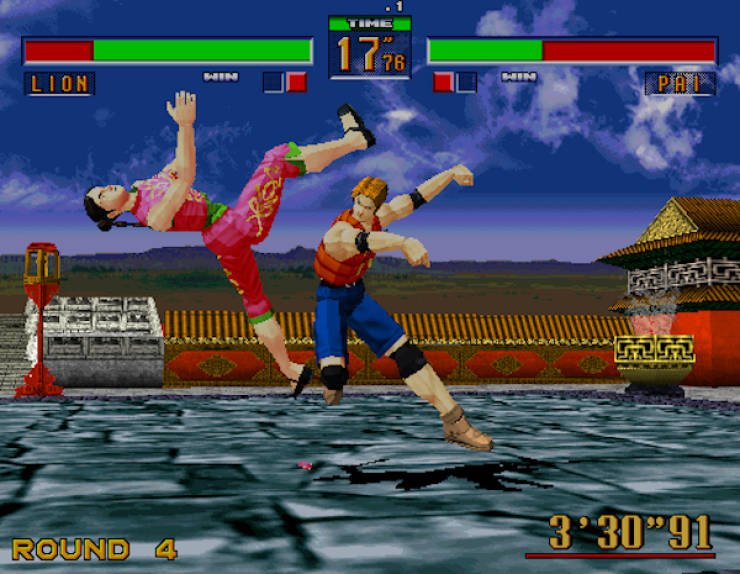 Nothing was better than your favourite comic heroes taking on Ryu, Chun Li and Mega Man. 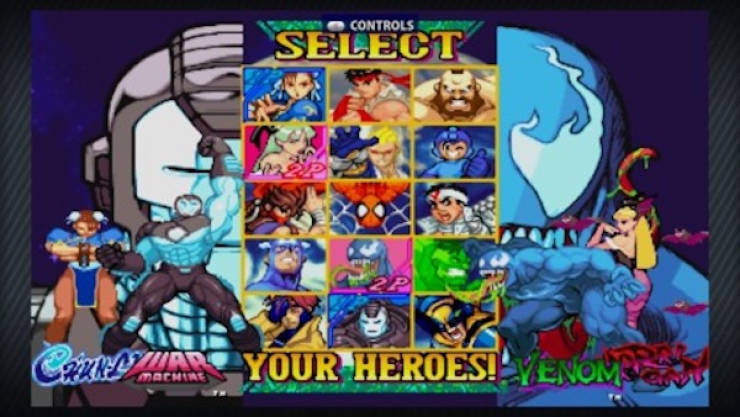 While there were only 8 different characters, what made this game awesome was that you could control all 4 limbs individually. That was a game-changer back then. 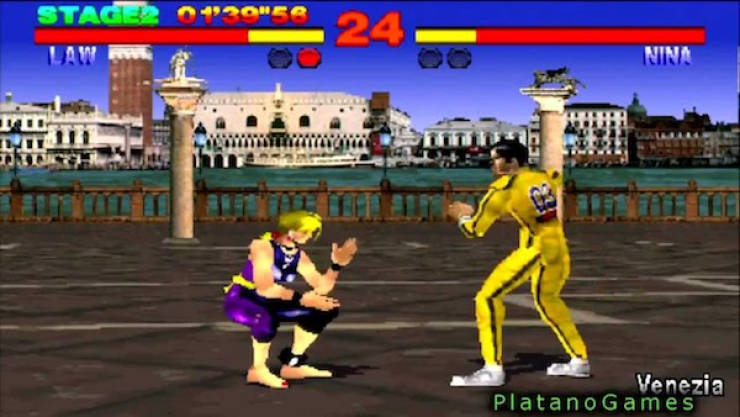 House of the Dead 2

Who didn’t love shooting zombies in-between demolishing a slice of pizza and playing games for prizes? 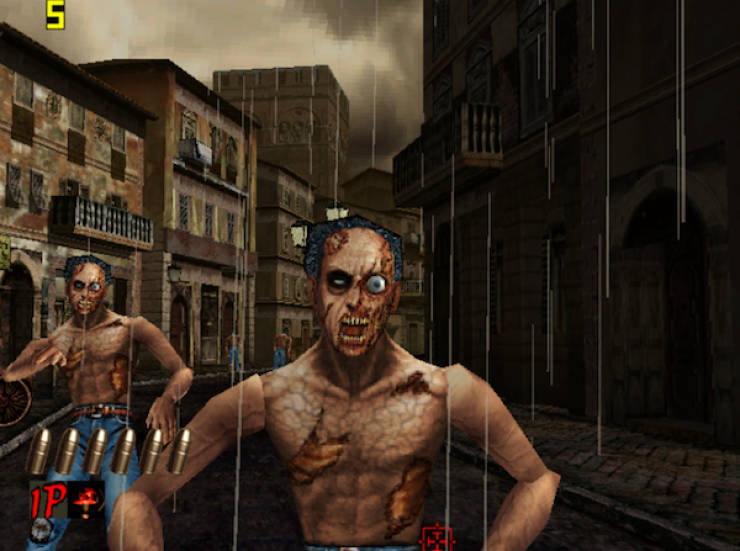 Right up there with Daytona is this one. Nothing tops the feeling of speeding through the streets of the USA in a sportscar. 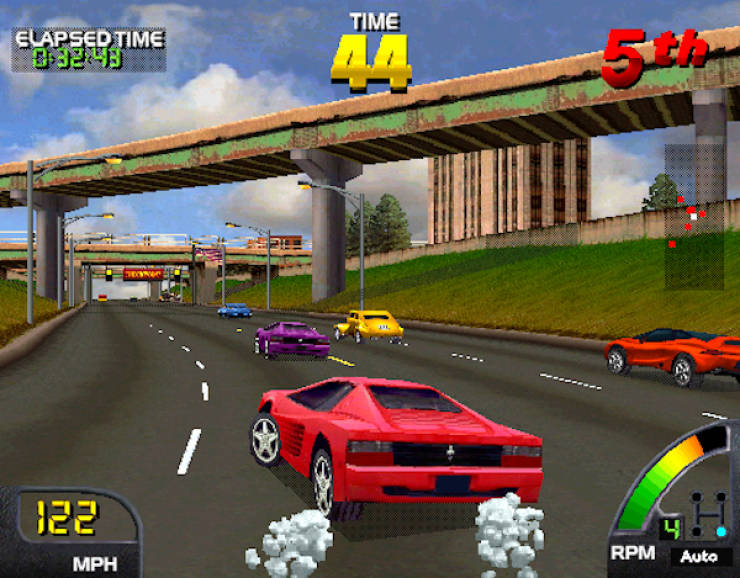 This light gun game was a nice bit of practice for the Raid that’s happening this weekend. 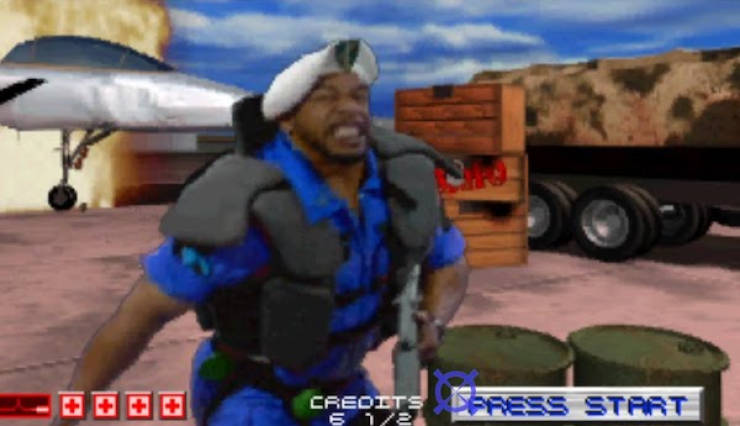 There are a few moments in your adult life that can recreate the surge of testosterone you felt, holding that plastic gun at the arcade. 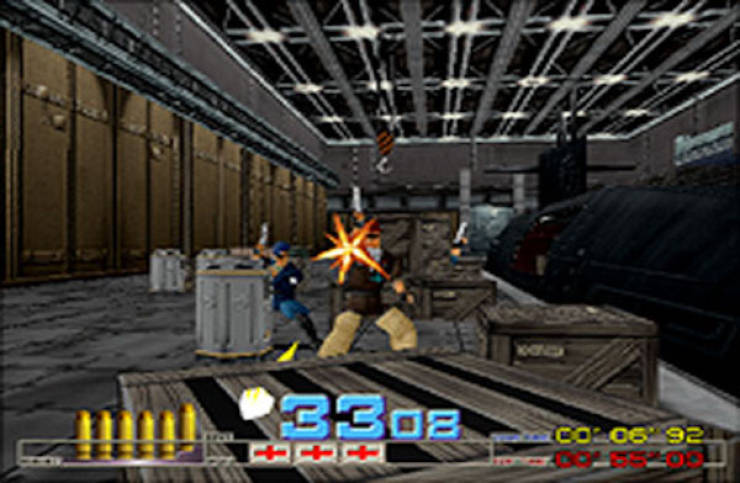 It was fun to grab those plastic guns and try to avoid Skynet taking over the world. 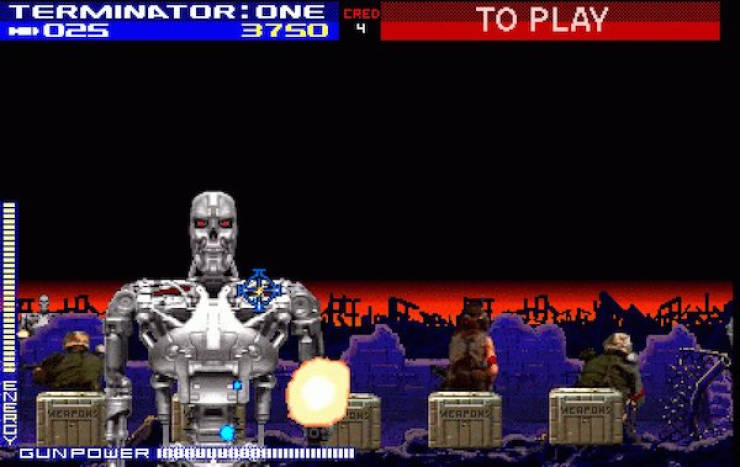 I know arcades didn’t have a shortage of fighting games with Mortal Kombat & Street Fighter, but this one was different. Its unique mechanics and unnatural characters made this one a must-play. 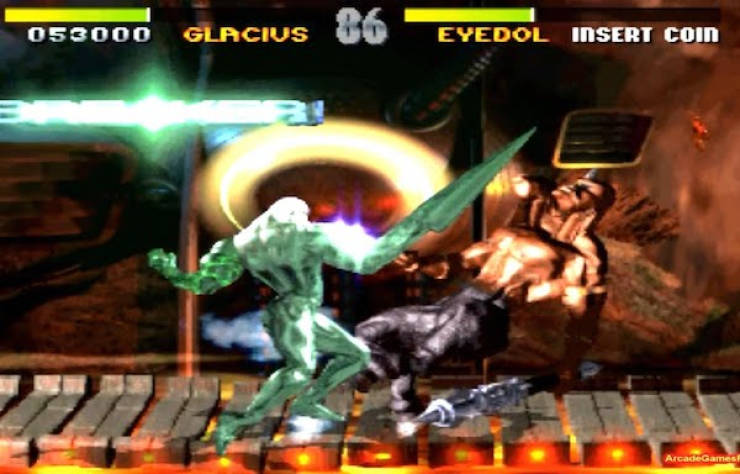 Frankly, this was the best game out of all of them. Driving around recklessly, trying to beat the clock, etc.. nothing recreates that rush. 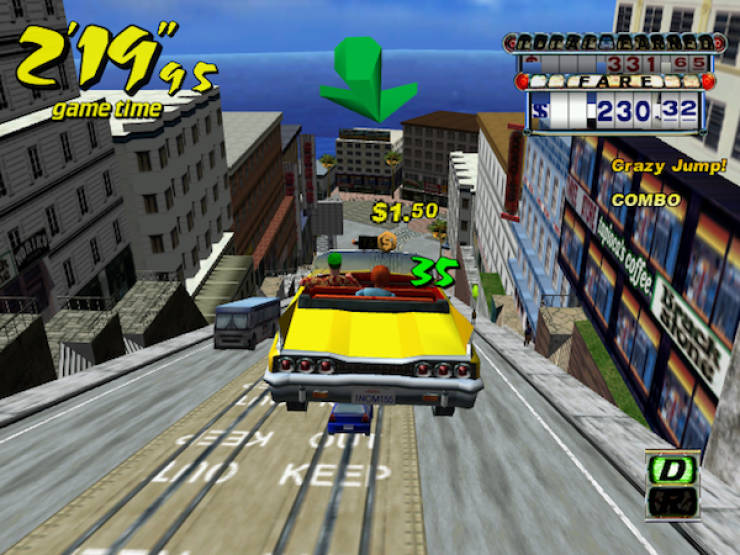