19 Photos Show That Old Houses Have Their Own Secrets

“My wife found this in a junk pile at her grandmother’s old house. It’s been outside for over 60 years. Cleaned it up, plugged it in, and it still makes a great waffle! They used to make things to last.” 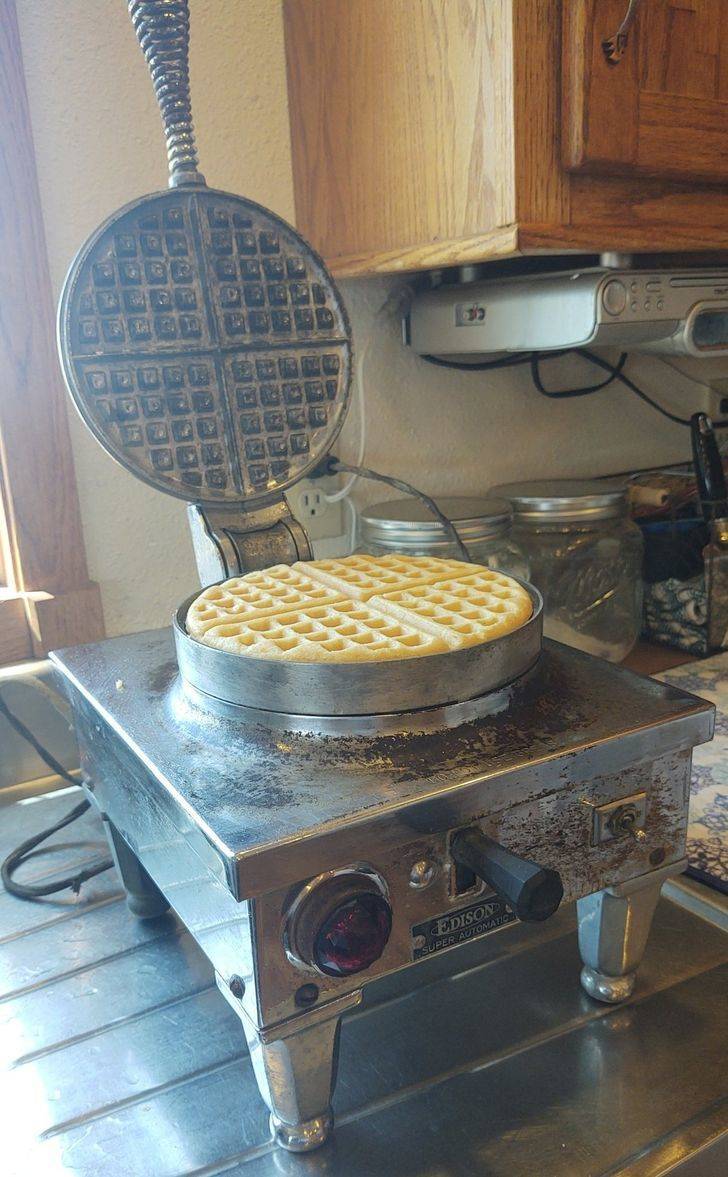 “Found in an old house. Tops look like salt and pepper shakers” 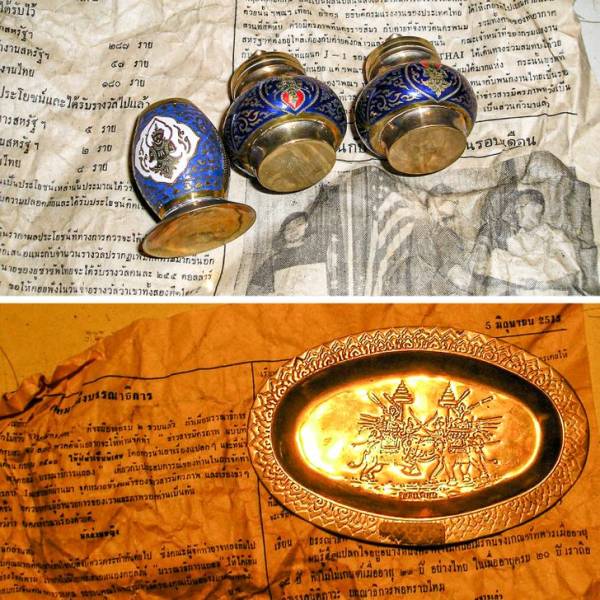 “We tore up some carpeting in our house expecting concrete but instead found this ’70s masterpiece.” 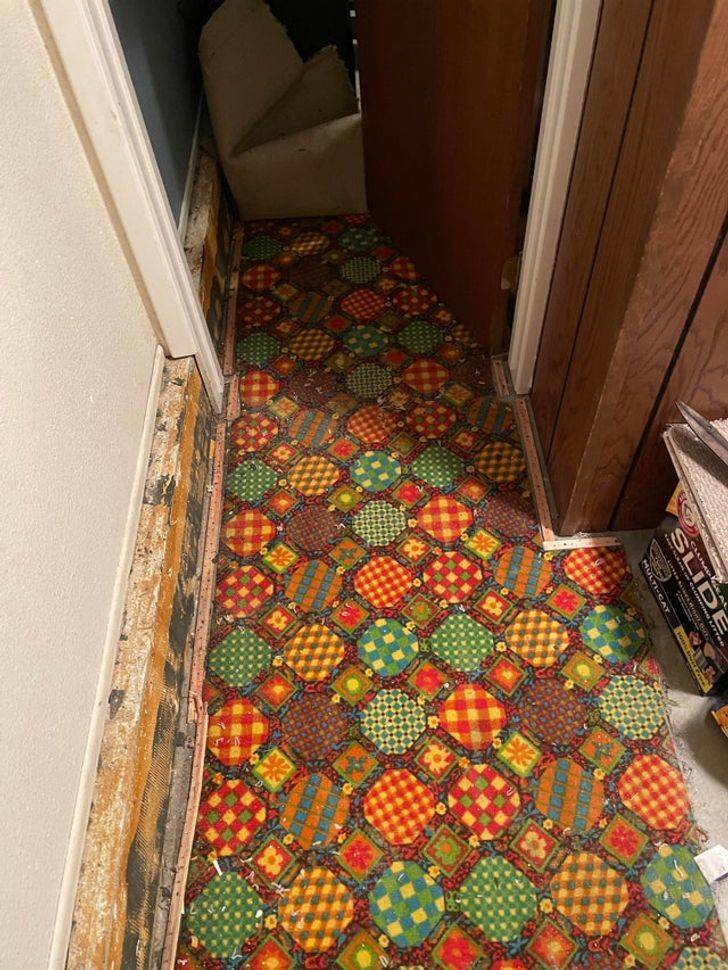 “In 1965, my dad worked for his cousin, demolishing an old house. Inside one of the walls, he found a case with a violin. The cousin told him he could keep it, so my dad had it for 50 years.” 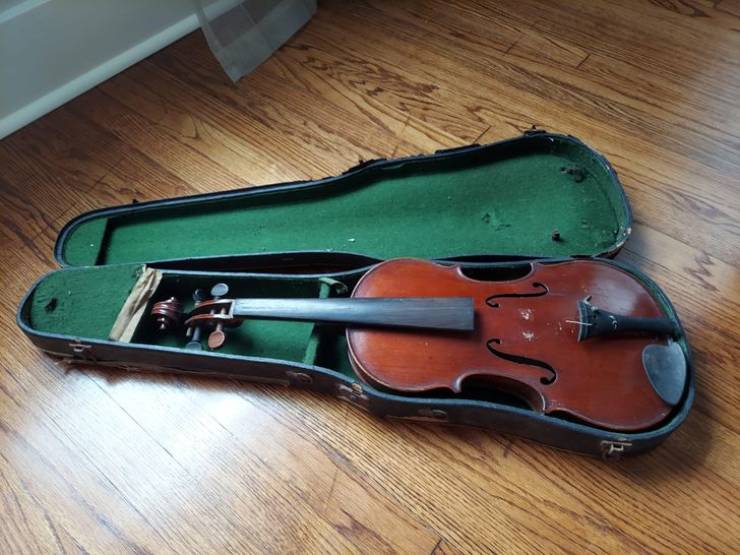 “Here are the contents of a safe I found in my 200-year-old house.” 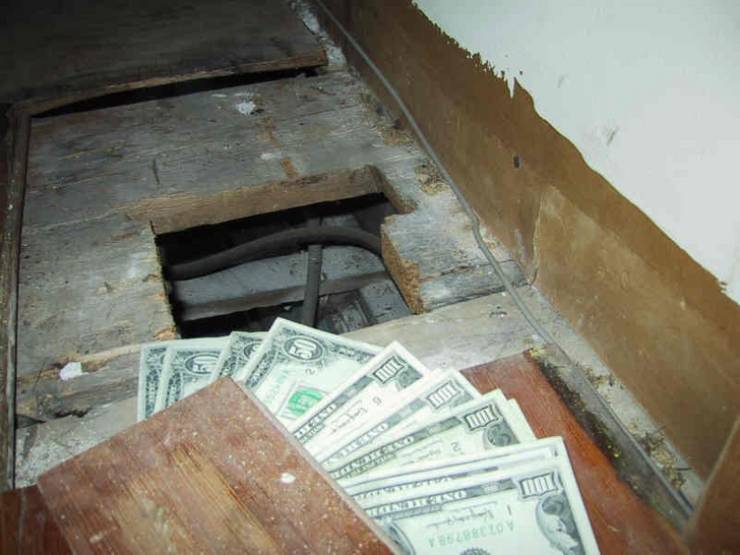 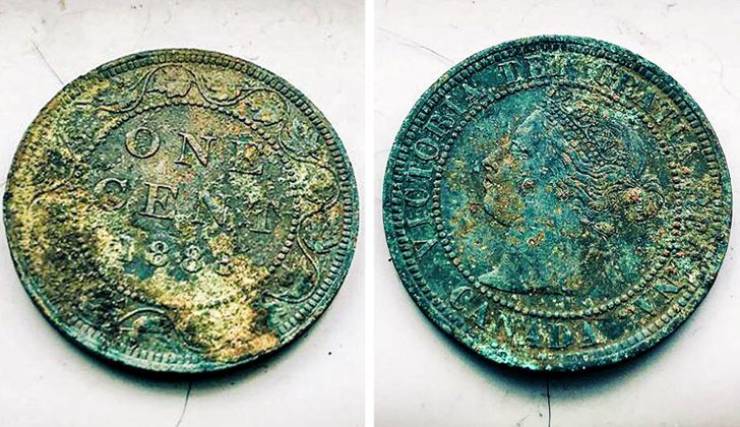 “I took a wall out of my closet and found a makeshift passageway with a large heavy creepy basket in it.” 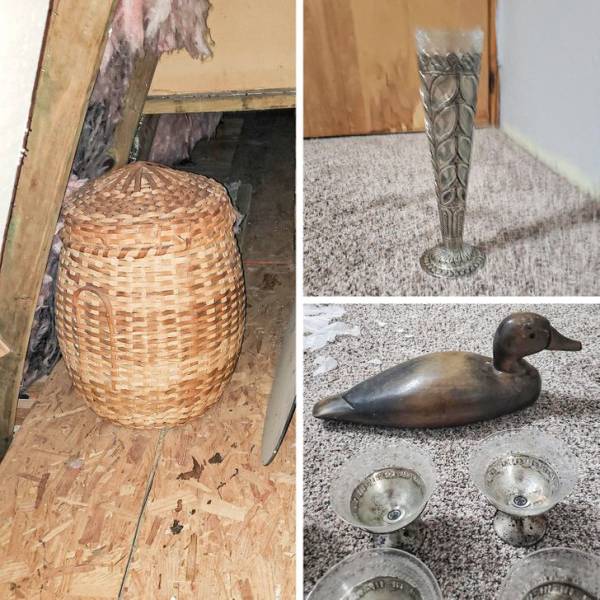 “I had always been told that there was a jar or jars of money buried somewhere in my great grandparents’ yard. My dad searched for it many times, with no luck. I searched for about 2 1/2 hours and hit the jackpot!” 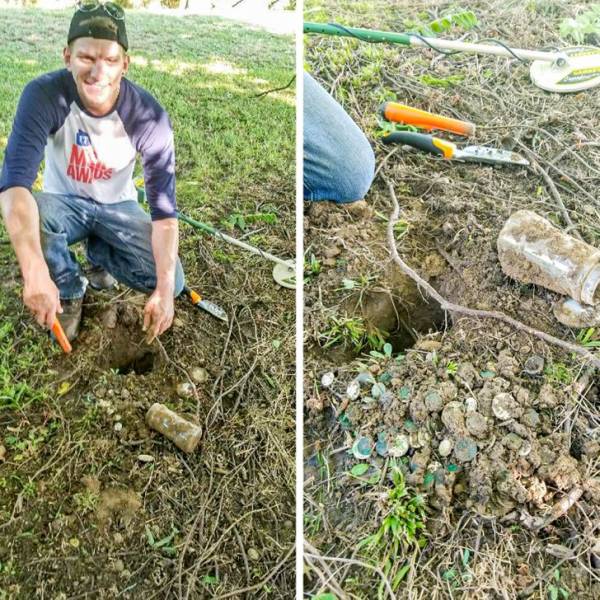 “Someone buried an old TV in our backyard at some point.” 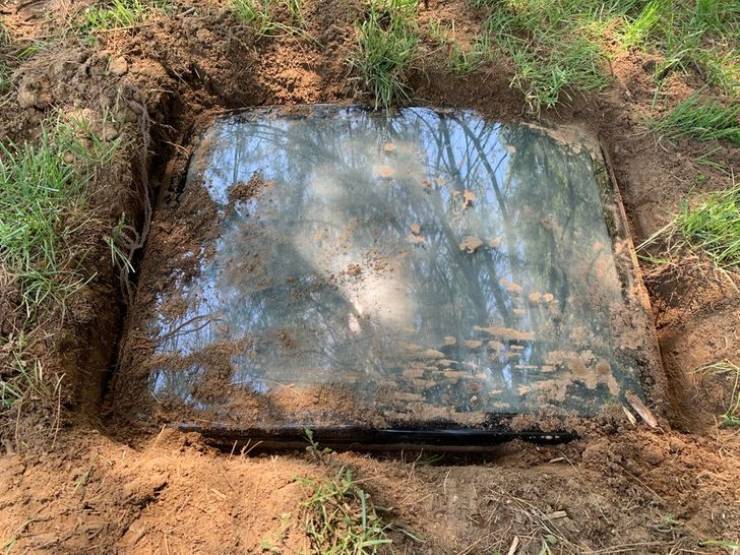 “House flooded and we needed to remove all the wet carpet… Found this floor safe in the slab under the carpet in the closet.” 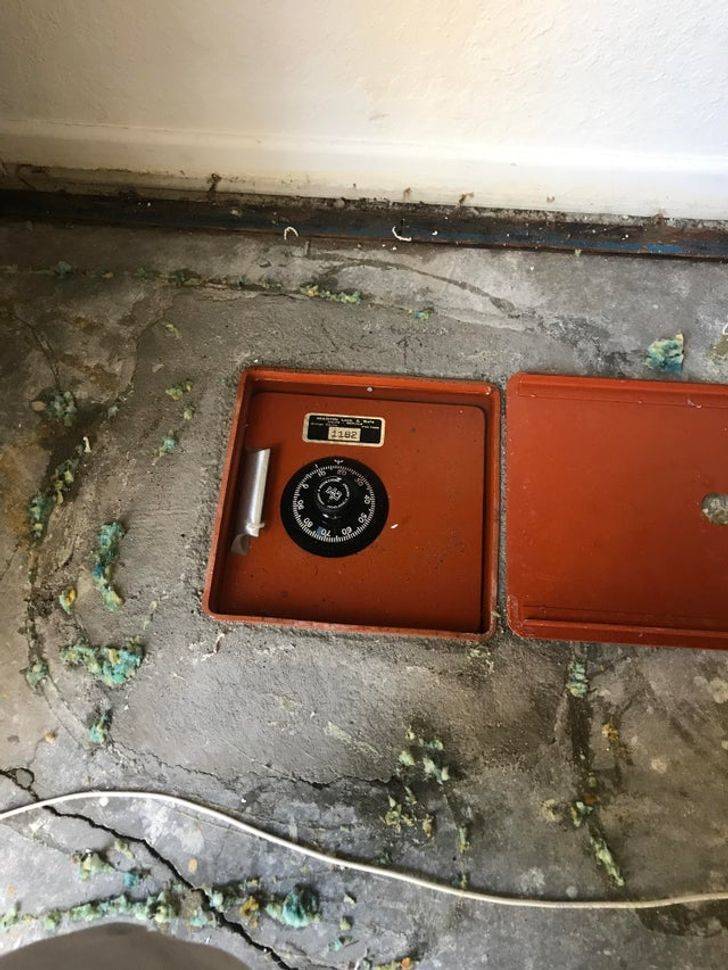 “I am replacing the furnace and I found this under the old furnace.” 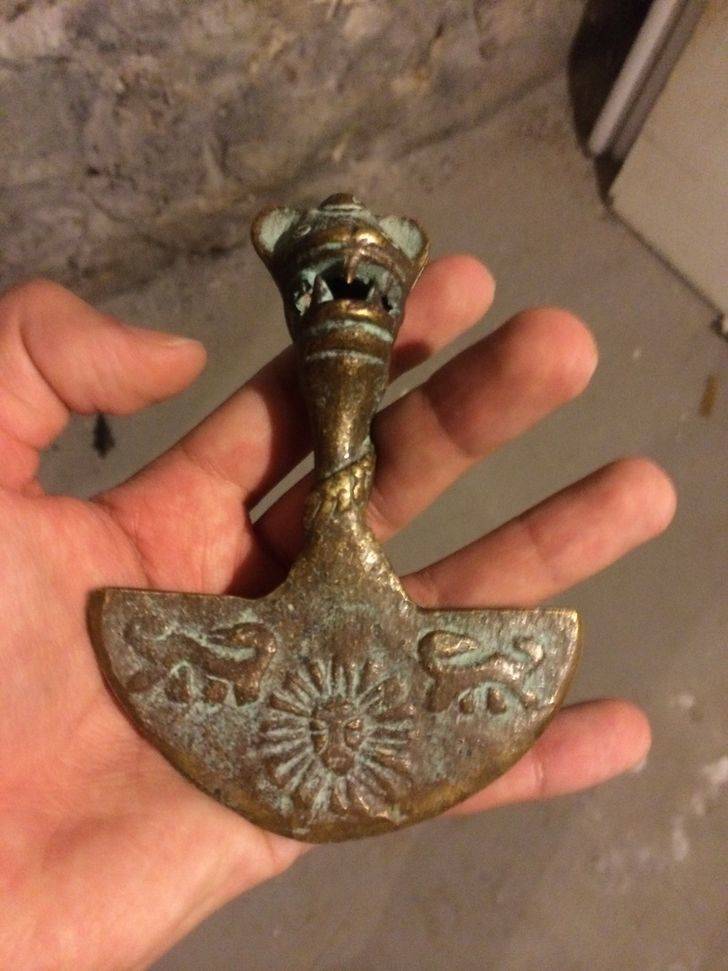 “Found in a wall” 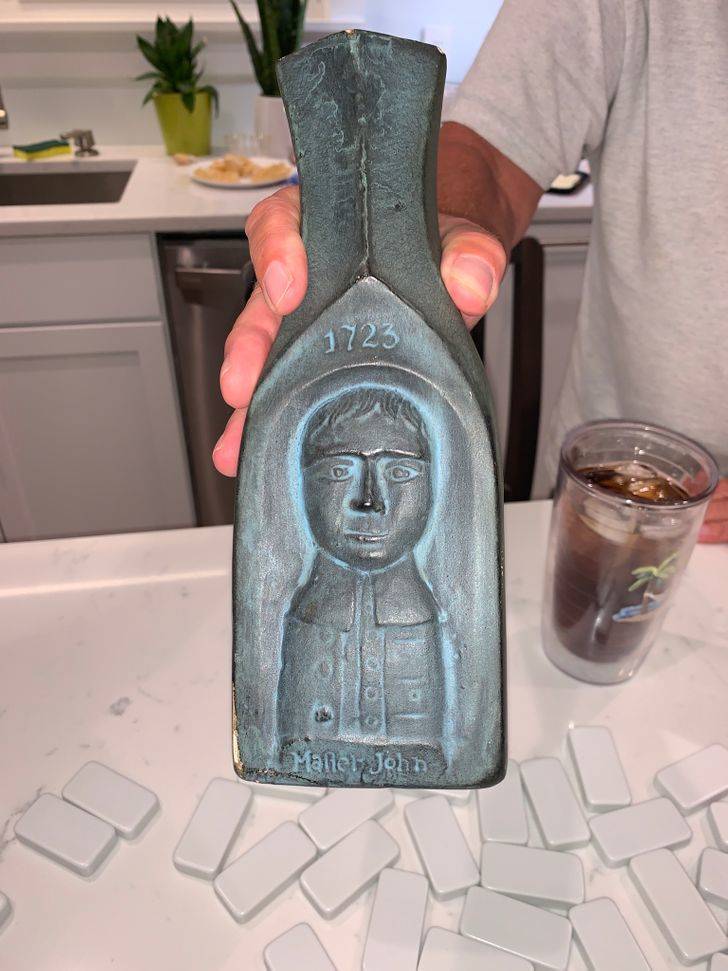 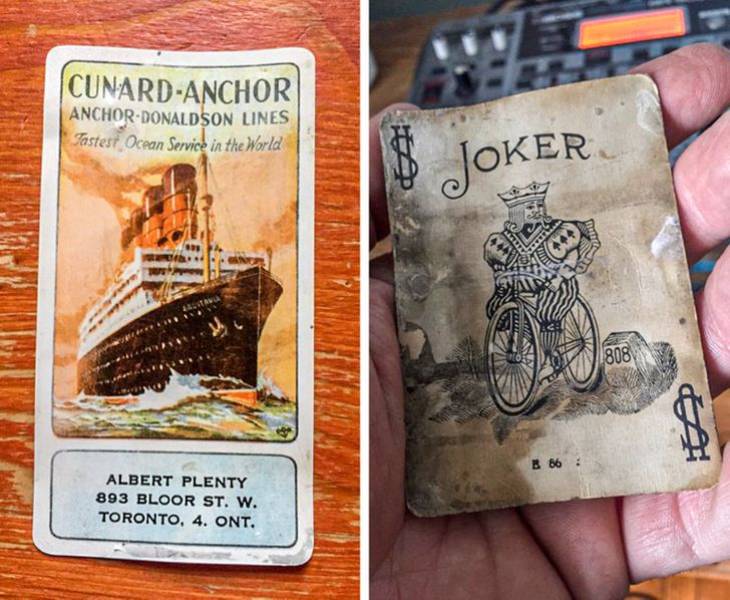 “Spent the day cleaning a 113-year-old floor. Took a knife to the linoleum in the bathroom… And found the original Edwardian tiles!” 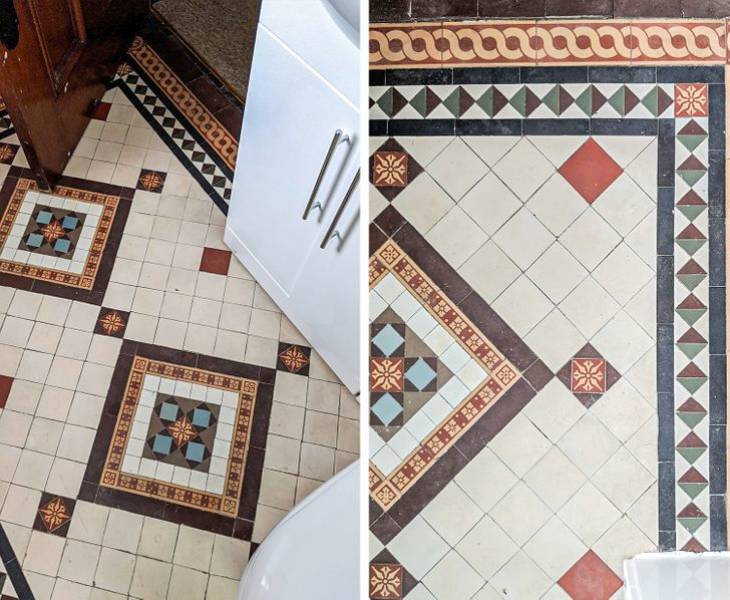 “I’m restoring my century-old house and today I discovered a built-in bookshelf held up by a strip of wood from a Kroger grocery box from 1921.” 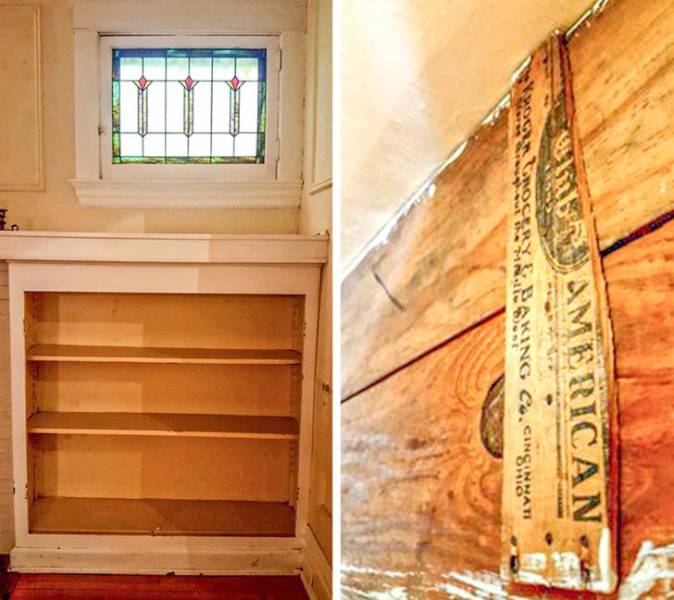 “I removed the bathroom medicine cabinet and found this old wallpaper. My house is from 1812.” 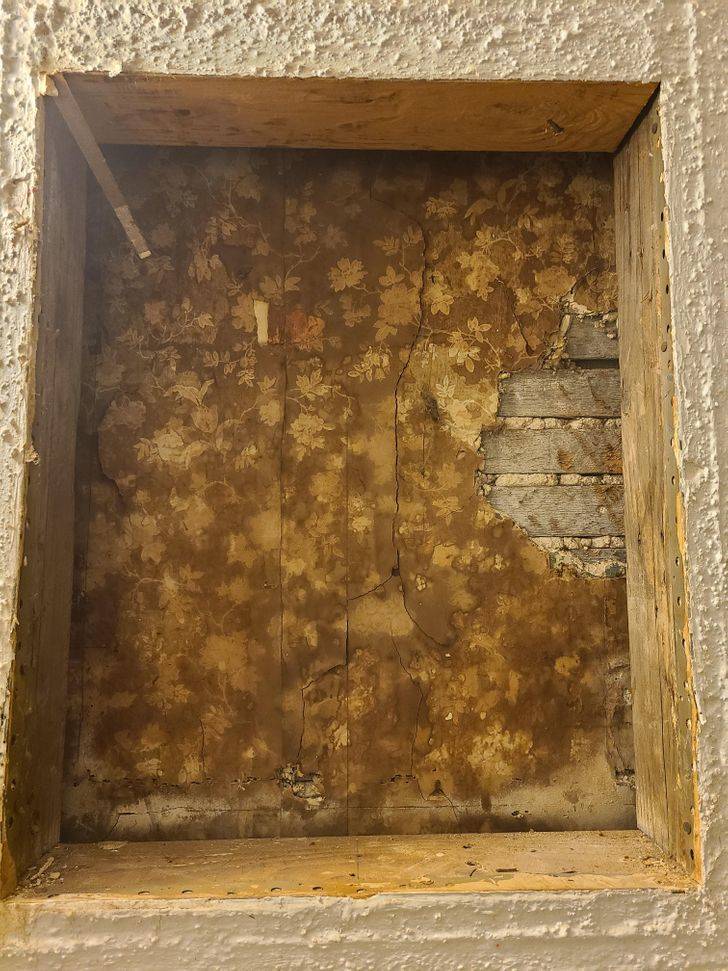 “Lockbox discovered in grandma’s old house. Found papers, diplomas from the 1920s. There was also a bag of old silver dollars of the 1920s.” 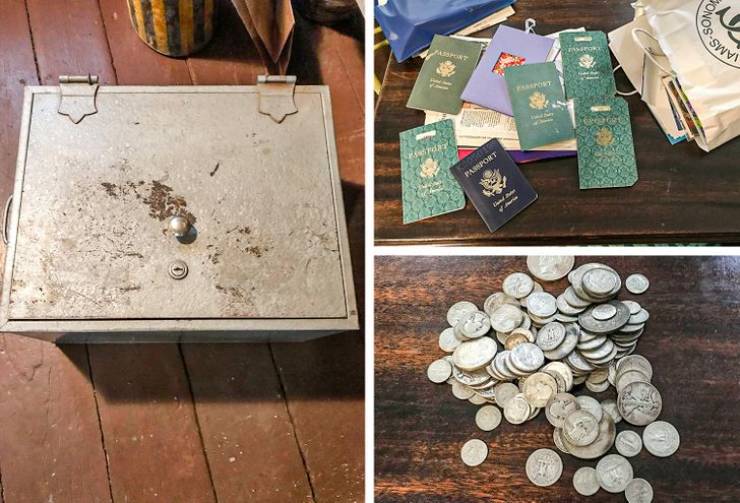 “The builder of this wall wrote the date that he finished it using black bricks.” 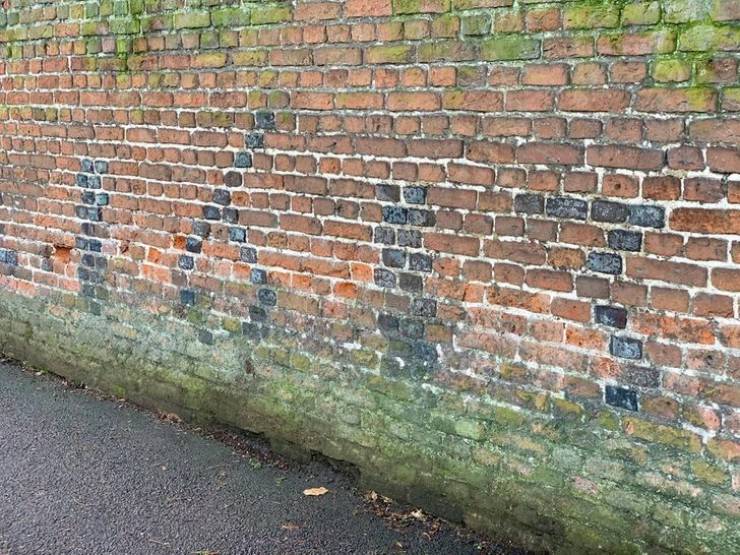 “Found these beauties left under the old carpet when we got the stairs re-carpeted last month. 10 months after we moved in and found these tiles in the hallway under a laminate floor! Why would someone cover these up?” 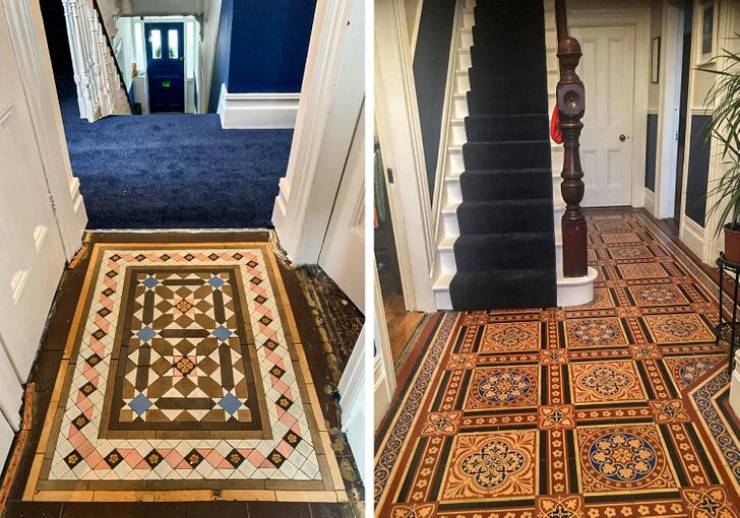