19 Times When People Took A Good Care Of Things 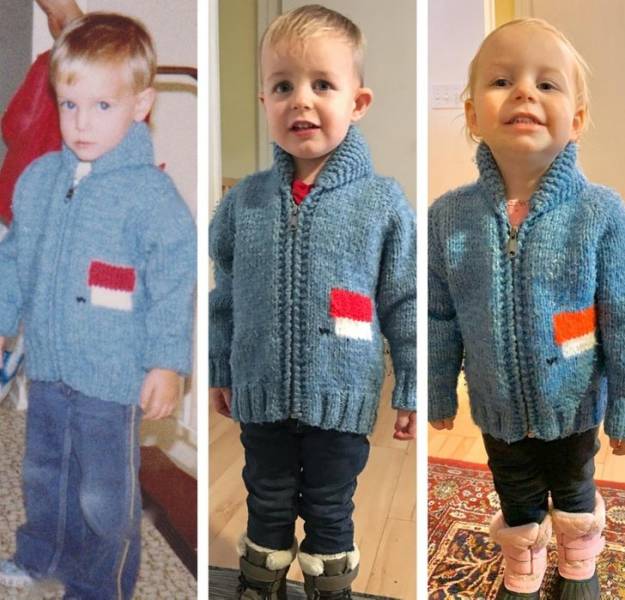 “The original Game Boy still works like a charm.” 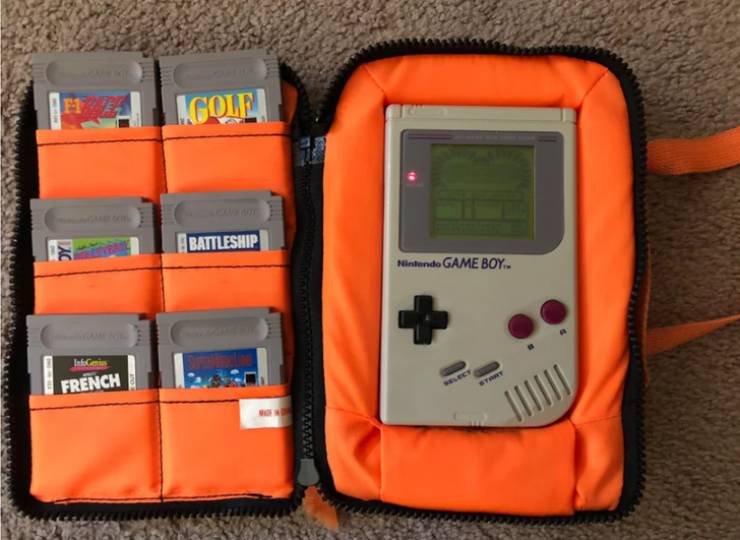 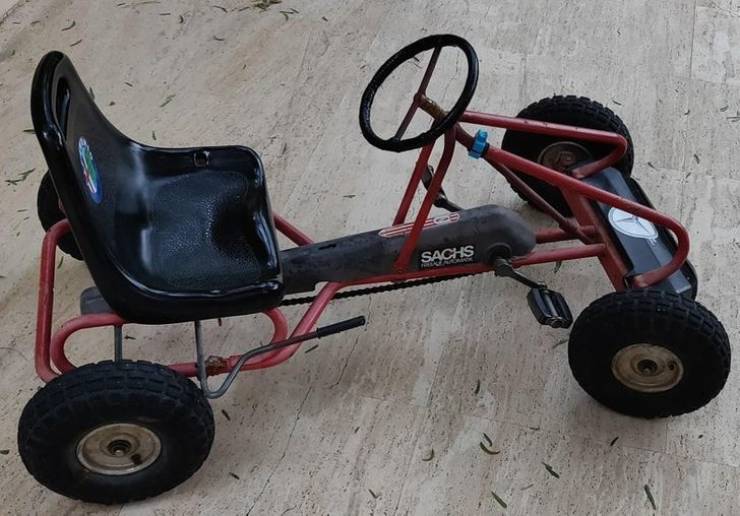 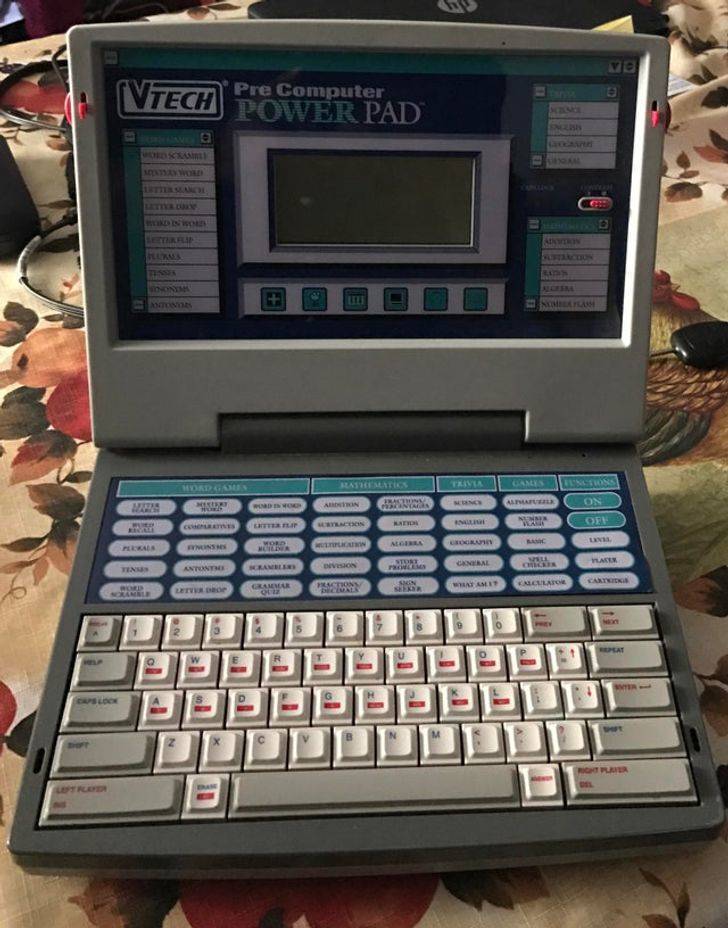 “An Adidas bag from the ’70s I got from my father” 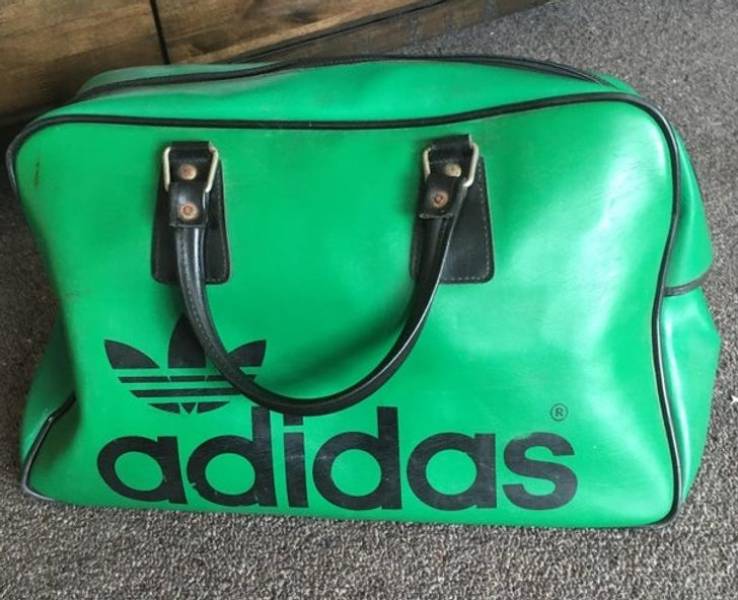 “A waffle-maker I bought at Disney World in 1995 — built like a tank and working great after 24 years of pretty regular use!” 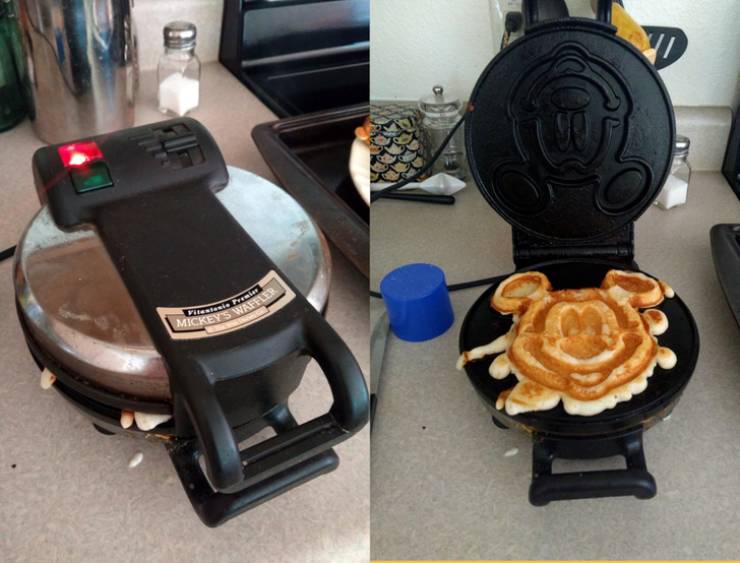 “A Lionel train my grandpa bought in 1952, I’m the third generation to run it during the Christmas season.” 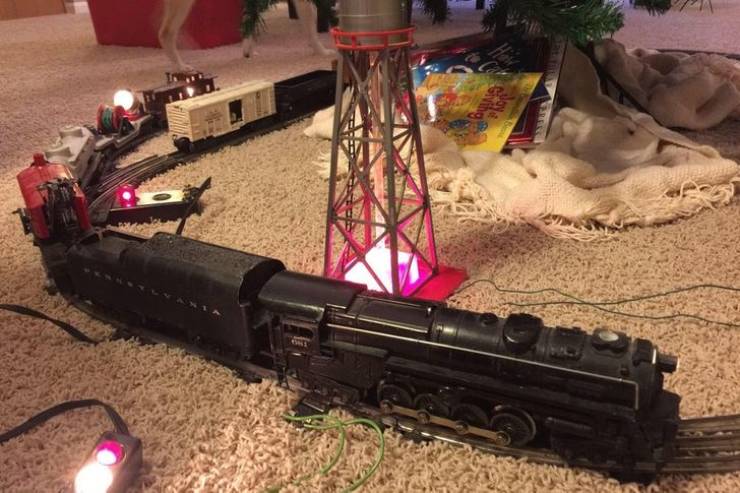 “A brush/comb set I received for my seventh birthday — my kids and I still use it today. I’m a 41-year-old man…” 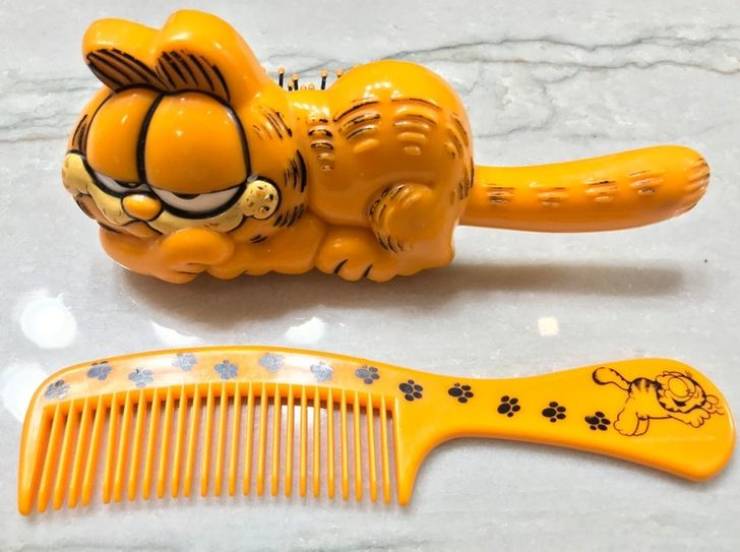 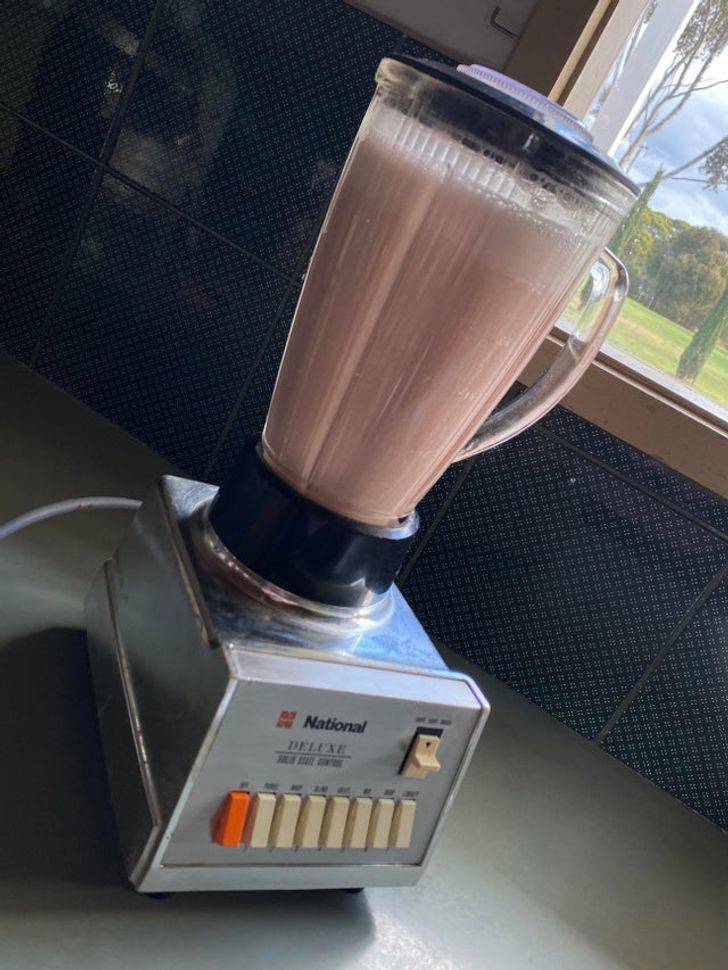 “Lundhags Park boots that have served both my dad and me for over 40 years, ready for another fall and winter!” 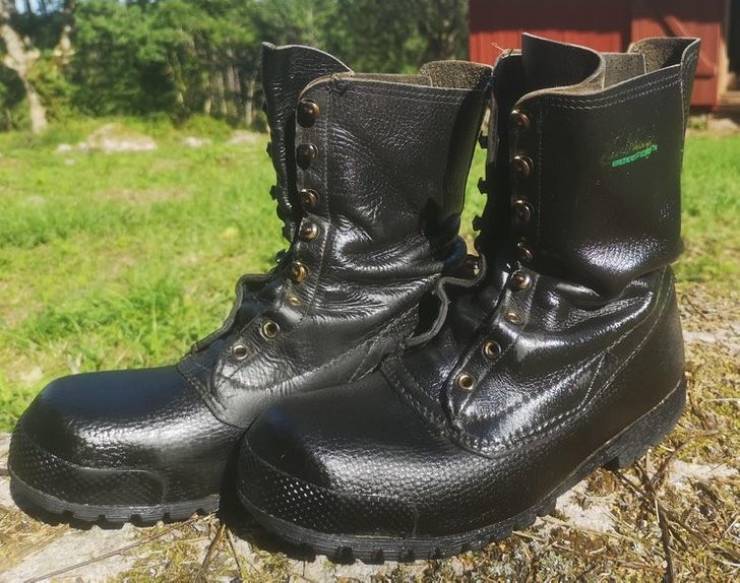 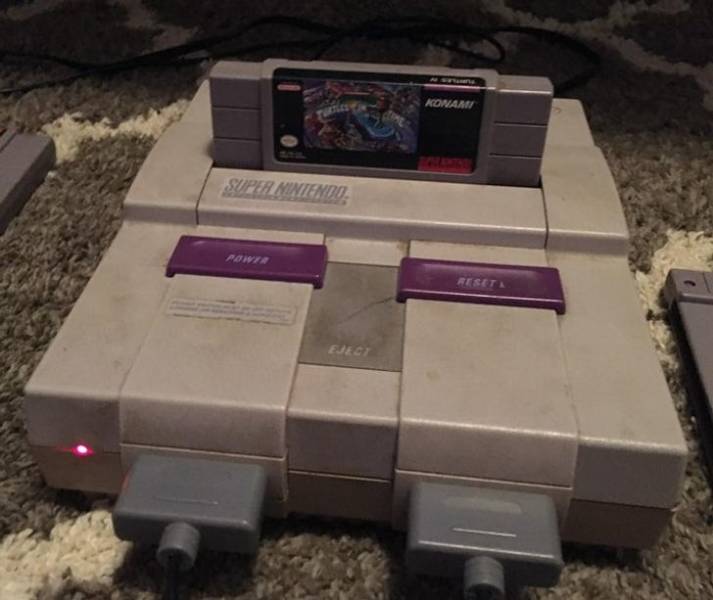 “Bought it in ’88 with money my grandmother left me. I’ve ridden thousands of miles on it, and now it’s my townie bike for shopping and errands.” 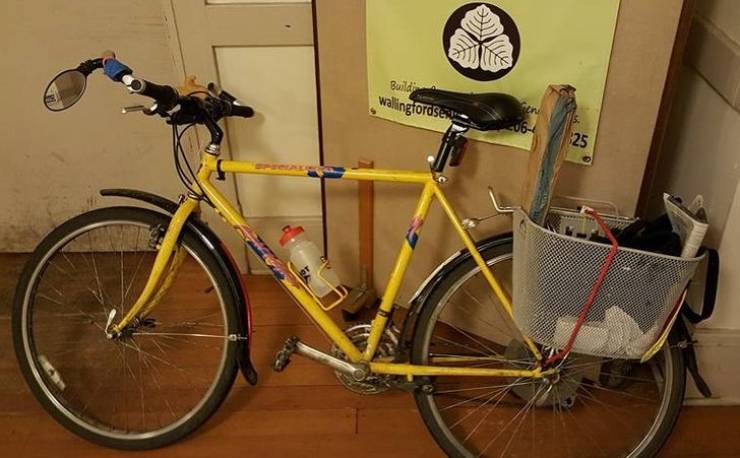 “My Legos are being played with again 40 years later…” 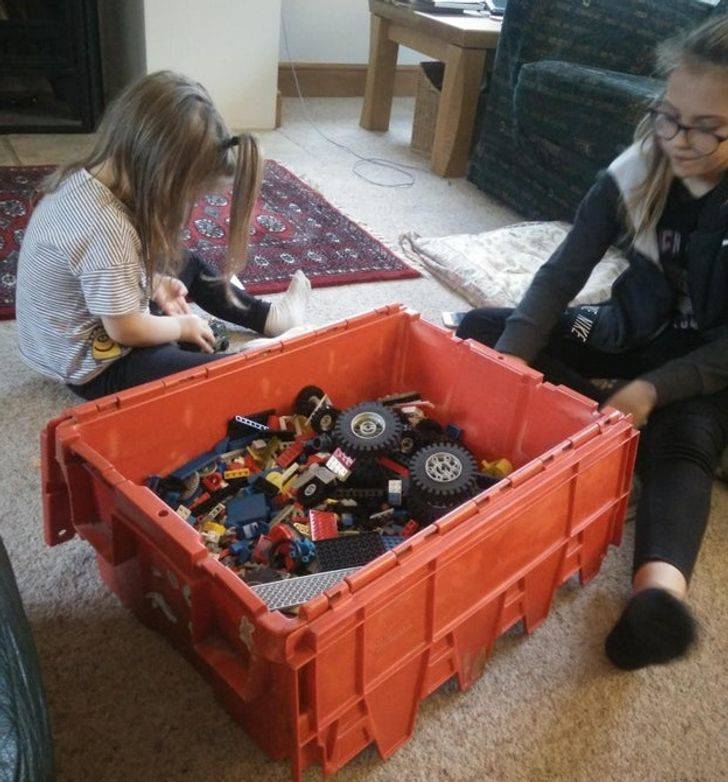 “I’ve been using the same glove for over 30 years. Son starts his first league next week, so hopefully, I’ll be using this to practice with him.” 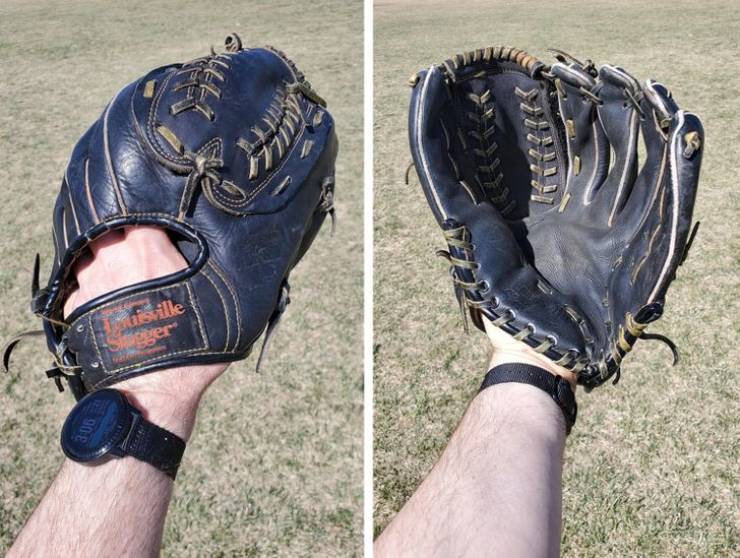 “My grandmother received this Aerolux bulb as a baby gift in 1948. It still lights up.” 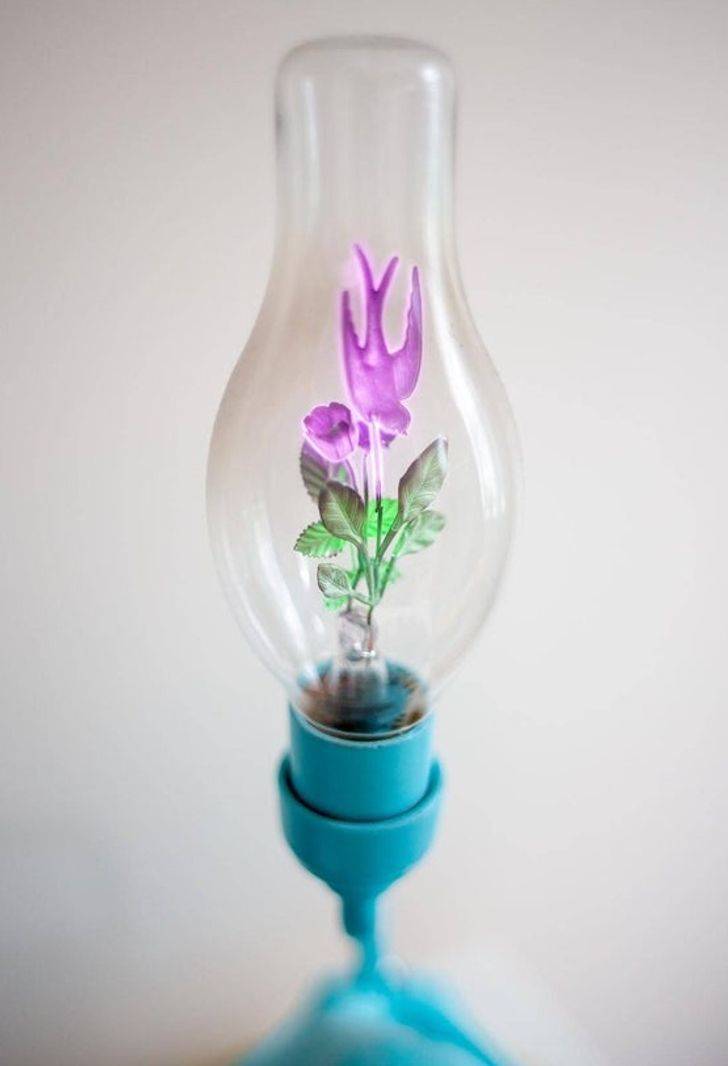 “My husband’s first credit purchase from 1971, and it’s still used every day.” 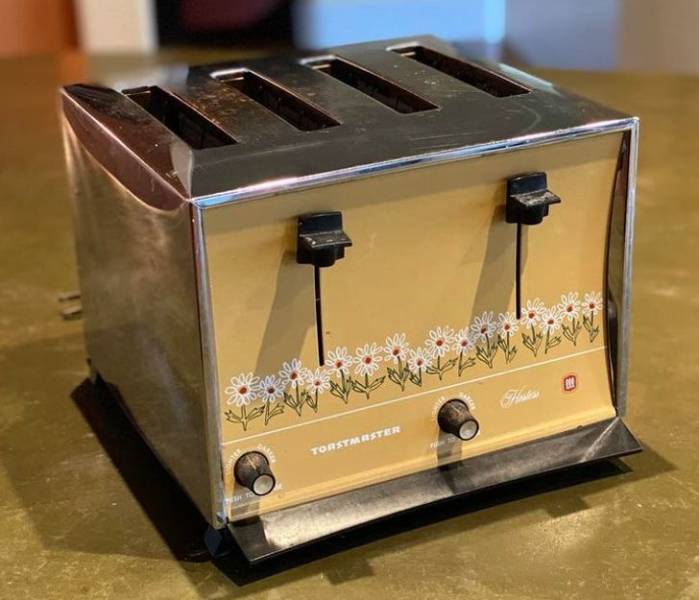 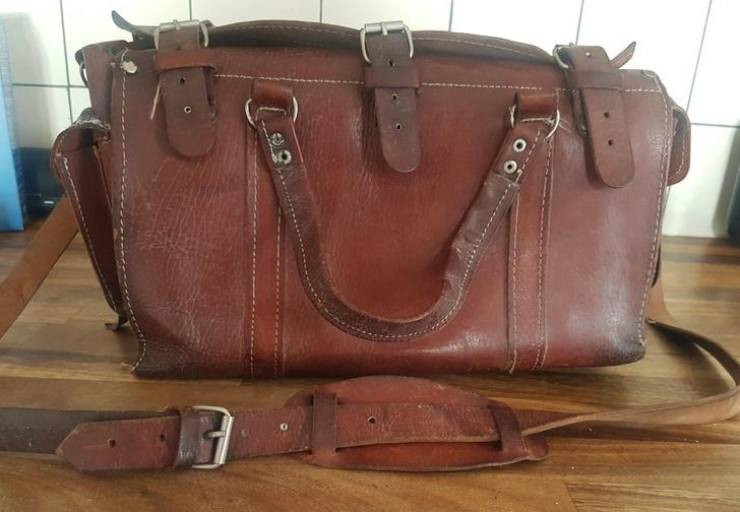 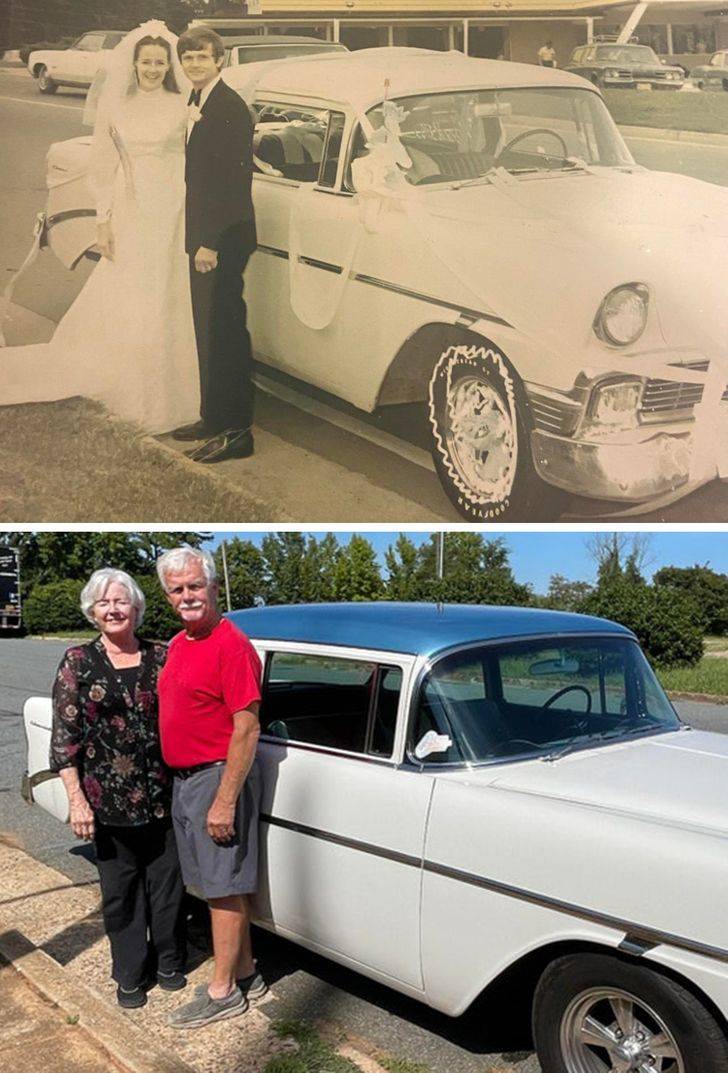 Previous Idaho Schools Ban Backpacks After Finding Gun, Students Respond
Next 16 ‘Not Fun At All’ Facts