Recently, four schools in Rigby, Idaho, banned backpacks from their halls after a 13-year-old student was found with a gun in hers. “Elementary schools will still be able to have backpacks,” Monica Pauley, a spokeswoman for Jefferson School District 251, explained. “We are doing this as a precautionary measure”. But other students still had to find a way to adapt to this new rule, and so they did… 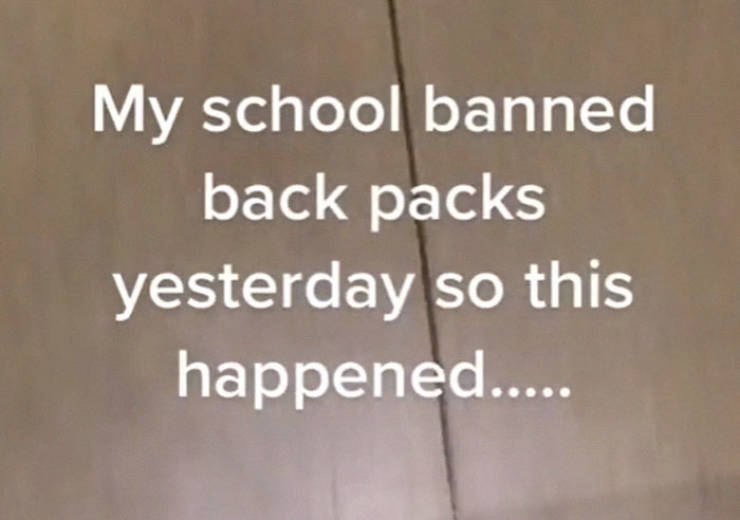 Students were reportedly asked to carry their books to the school and place them in their lockers. Teachers and administrators are planning to assist students where needed.

“We ask our parents to partner with us in keeping all of our students safe. Please keep your firearms safe and inaccessible to students. If you notice changes in your student’s behavior, attire, or personality notify us so we can help your student,” he said. 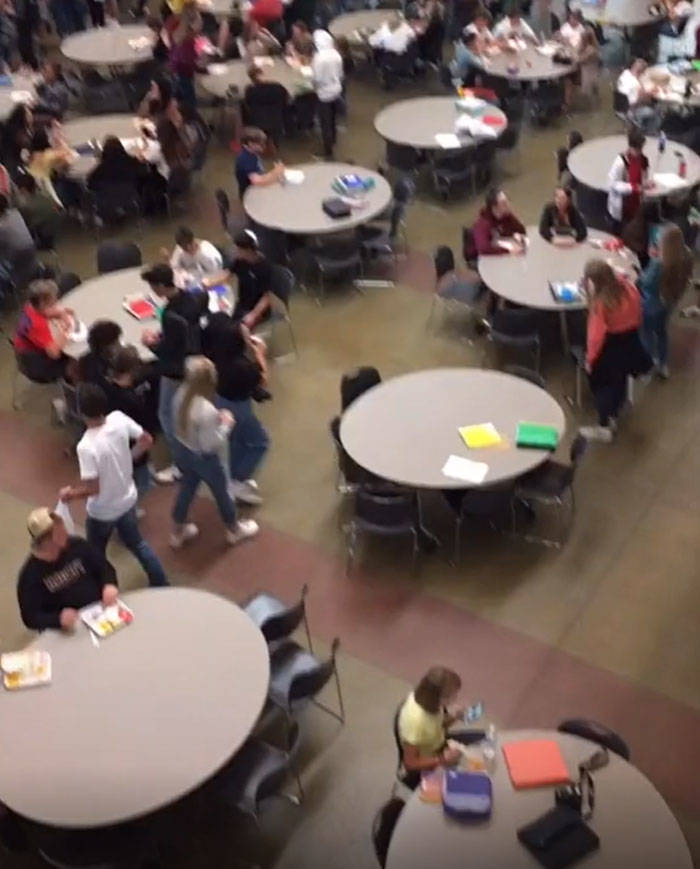 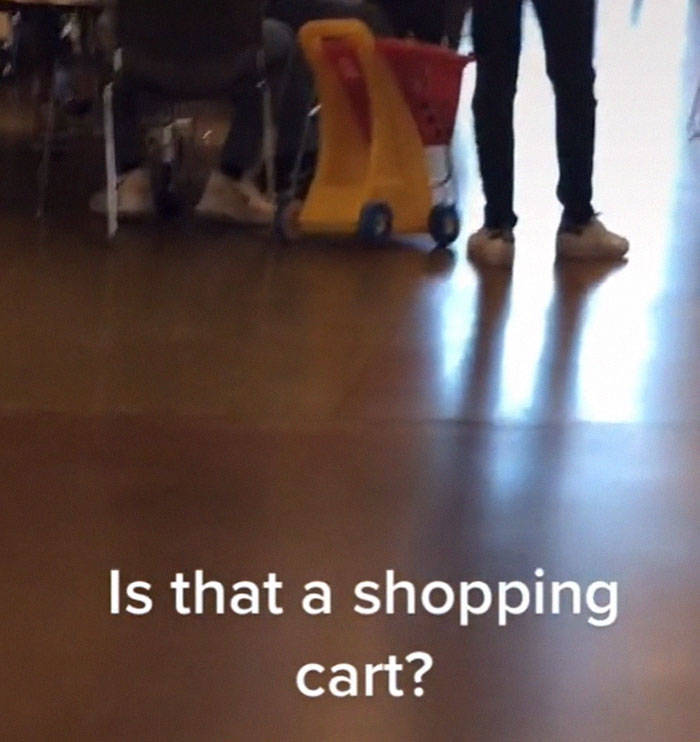 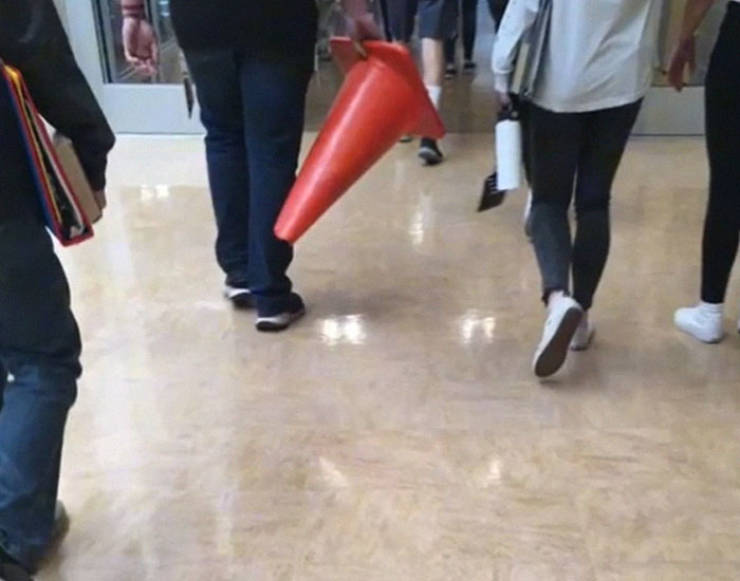 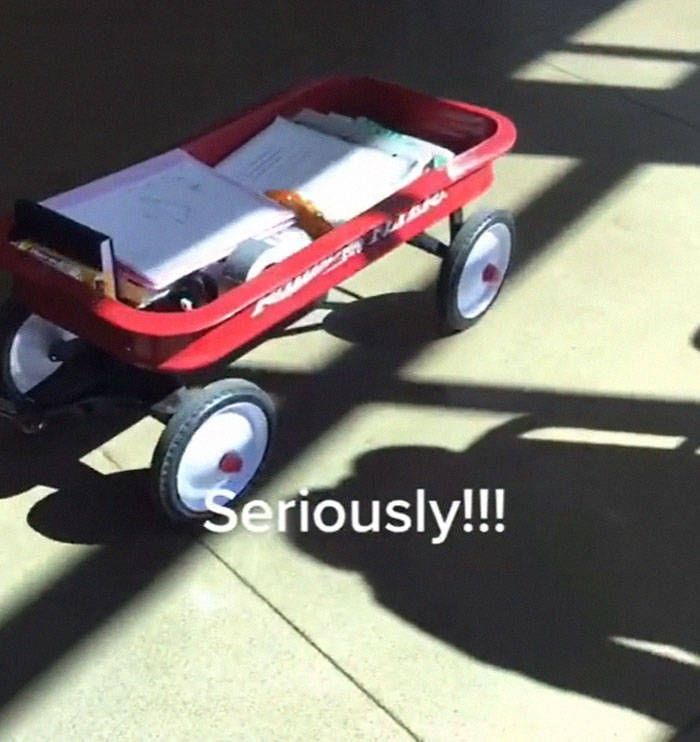 The last school shooting in the area took place in May when two students and one adult suffered non-life-threatening injuries at Rigby Middle School.

Then, a 6th-grade student pulled a handgun out of her backpack and started shooting in a hallway before going outside, said Jefferson County Sheriff Steve Anderson. Luckily, math teacher Krista Gneiting was there to stop her.

Gneiting was preparing her students for their final exams when she said she heard a gunshot. She said she looked outside her classroom and saw the school’s janitor lying on the floor in the hallway. The teacher shut the door as she heard two more shots. 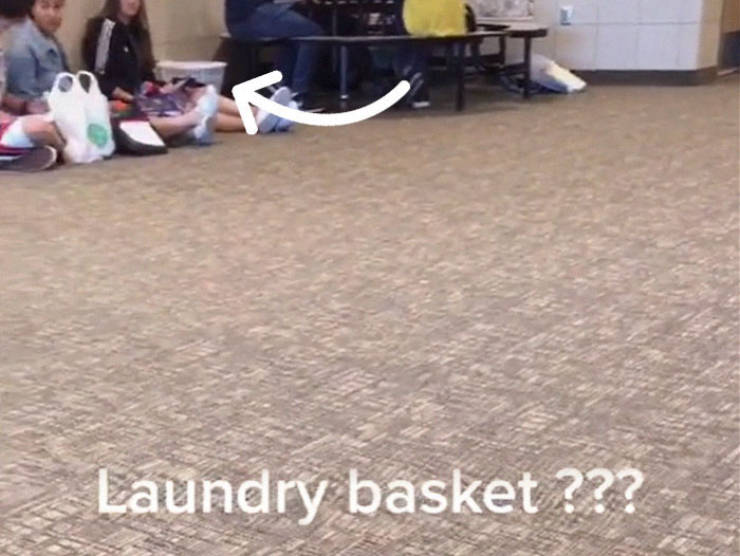 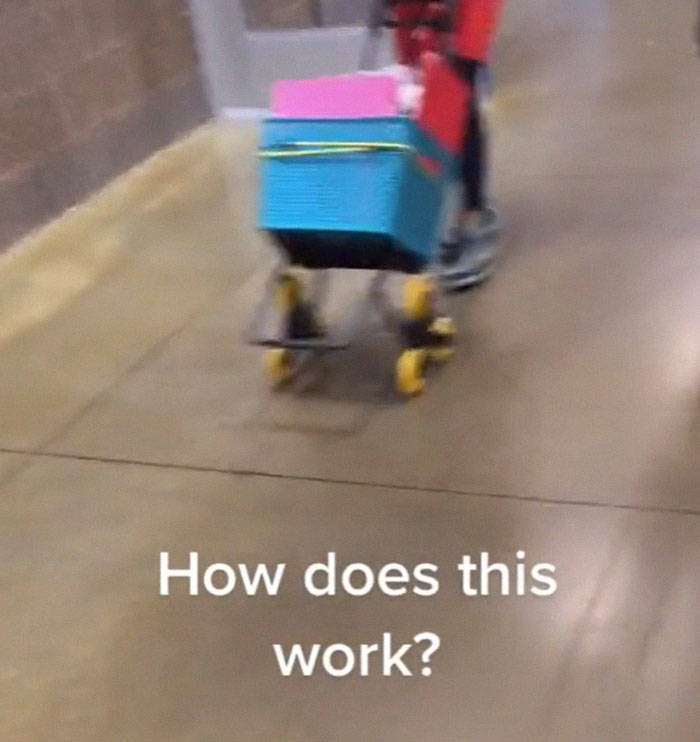 “I just told my students, ‘We are going to leave, we’re going to run to the high school, you’re going to run hard, you’re not going to look back, and now is the time to get up and go,’” Gneiting recalled during an exclusive interview with ABC News.

The girl shot another victim in the hallway before moving outside and shooting the third victim. Gneiting was helping one of the students who had been shot when she saw a girl holding a gun.

“It was a little girl and my brain couldn’t quite grasp that,” she said. “I just knew when I saw that gun, I had to get the gun.”

Gneiting looked at the girl and asked, “Are you the shooter?”

“I just walked up to her and I put my hand over her hand, I just slowly pulled the gun out of her hand and she allowed me to,” the teacher said. “She didn’t give it to me but she didn’t fight. And then after I got the gun, I just pulled her into a hug because I thought, this little girl has a mom somewhere that doesn’t realize she’s having a breakdown and she’s hurting people.” 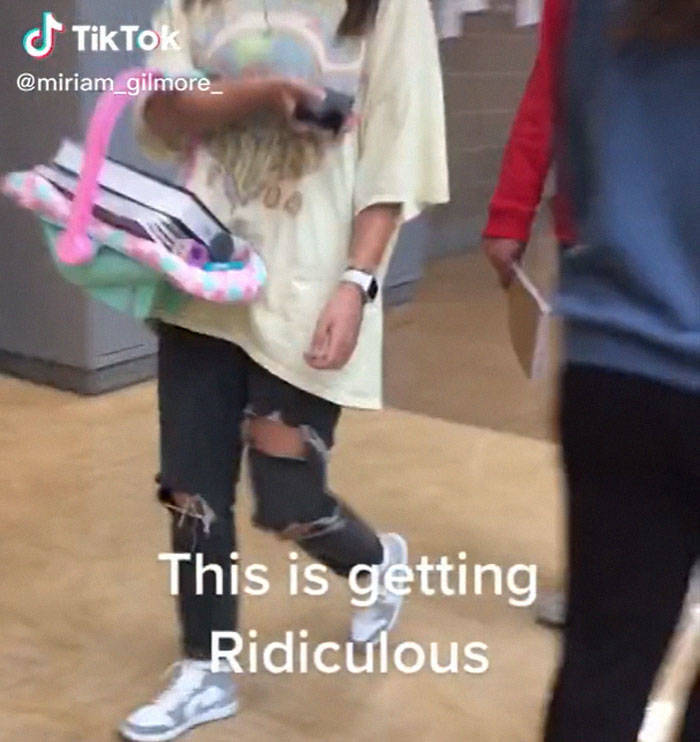 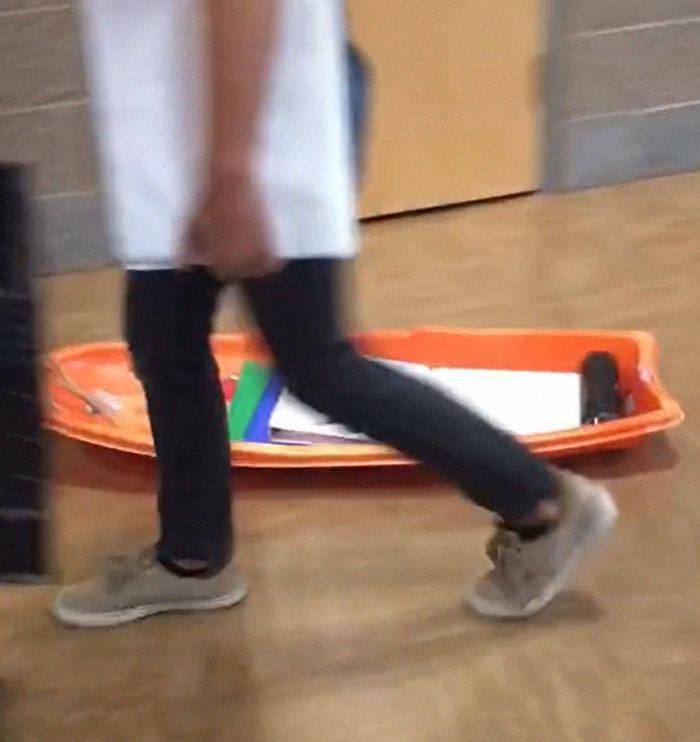 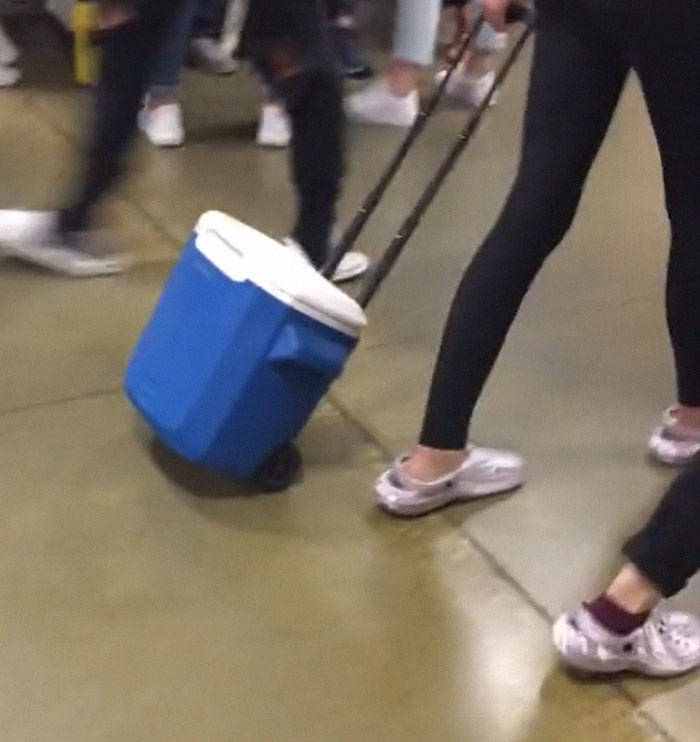 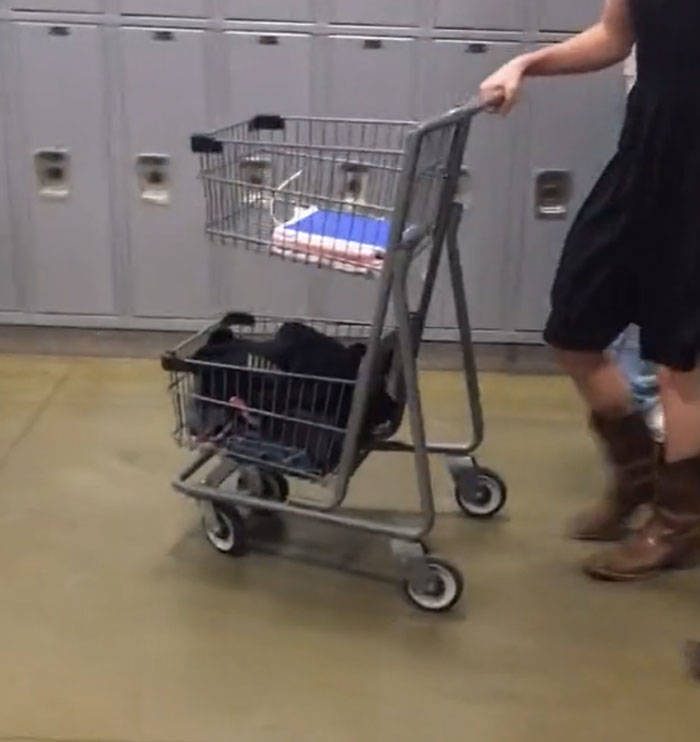 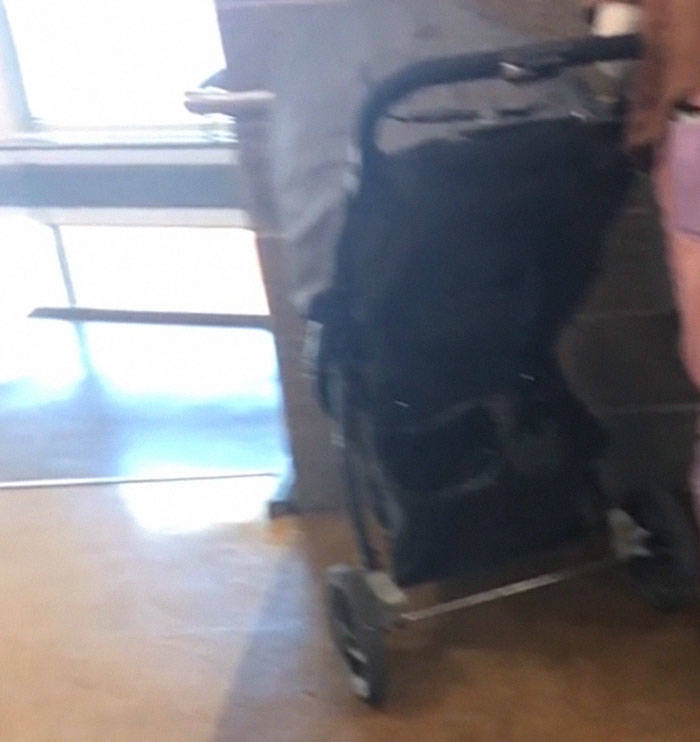 Education officials are forbidding their students from using bags and purses while on school grounds in other parts of the country, too.

KPIX5 reported that high schools in Texas, Illinois, Ohio, and other states have all sent word to parents that their children will have to find other ways to carry their books this fall. 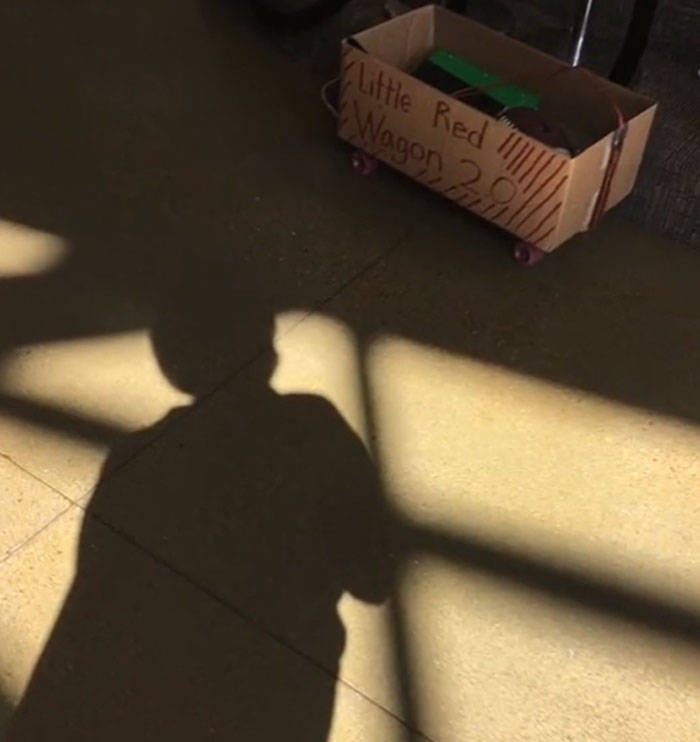 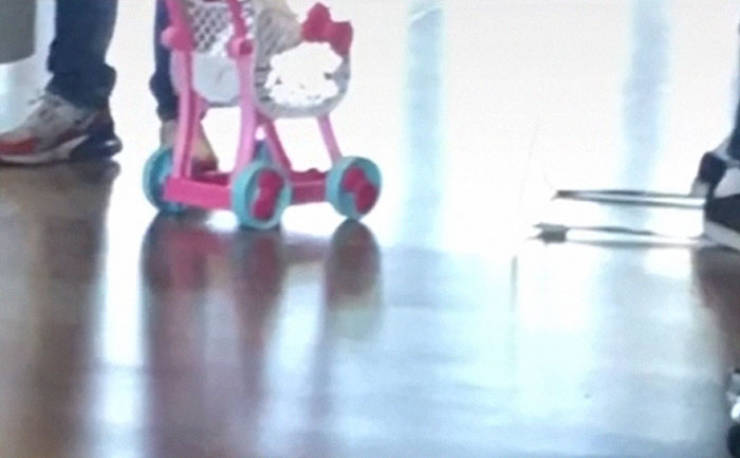 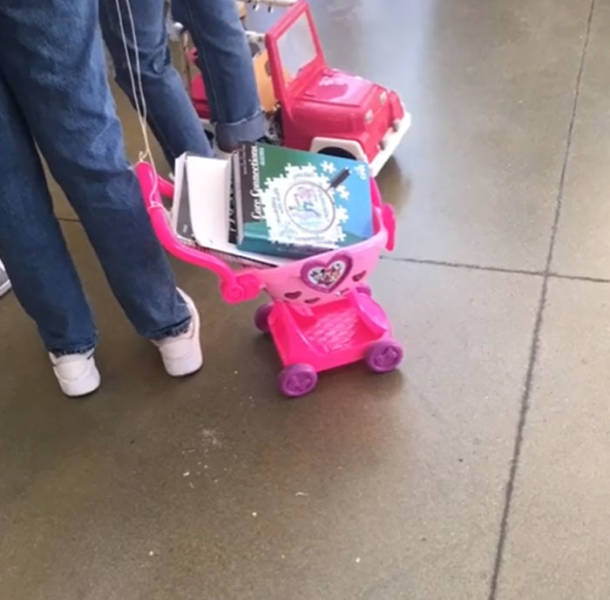 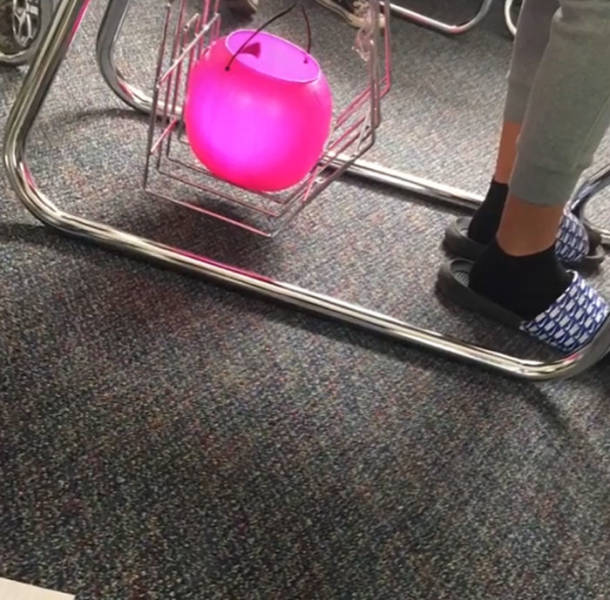